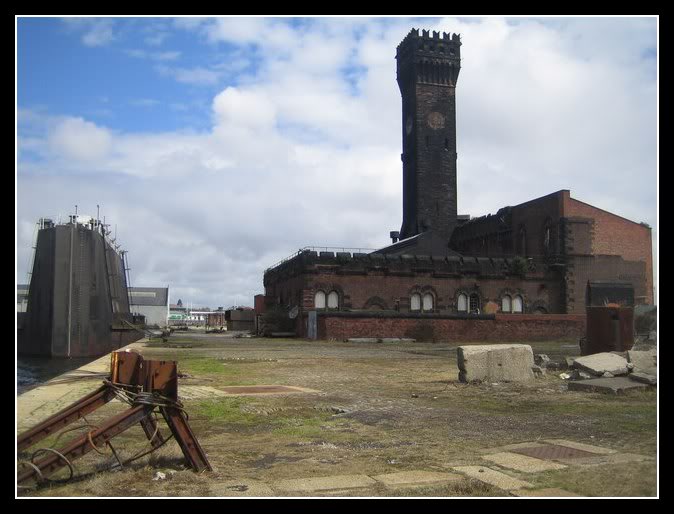 We met up with Xan & Ex0 at Mobil Oils also bumping into Maybenot1330 along the way and spent a few hours dicking about until it went dark before hitting up Mcdonalds, and I quote

There were now Police everywhere, somehow we managed to get caught up in the riots, still we managed to evade the war zone before heading over to the Hydraulic Tower under the cover of darkness

Jesse Hartley, who was responsible for many of Liverpool's maritime structures - including the Albert Dock, designed the Central Hydraulic Tower and Engine House

Providing power for the movement of lock gates and bridges at Birkenhead Docks, it was completed in 1863

The design of the building was based on the Palazzo Vecchio in the Piazza Della Signoria, Florence, Italy

The building sustained considerable damage from bombing during the Second World War and was repaired in a functional, rather than architectural style


There have been some great reports and excellent pics of this place since we visited, hence my reluctance to post!

Only a few from me (Apologies for the gash quality)

Also credits to Millhouse for the group shot and the pic of me on the staircase...

Main Hall - Complete with remains of an old boat, the original entrance in the distance 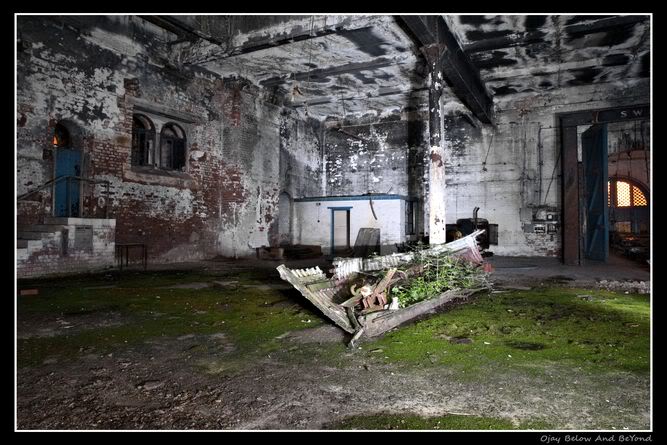 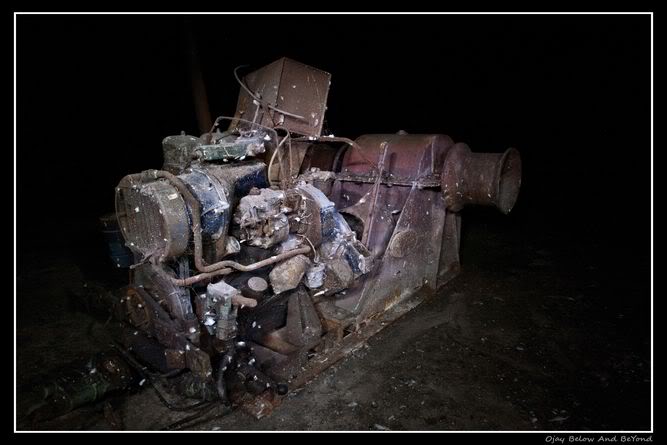 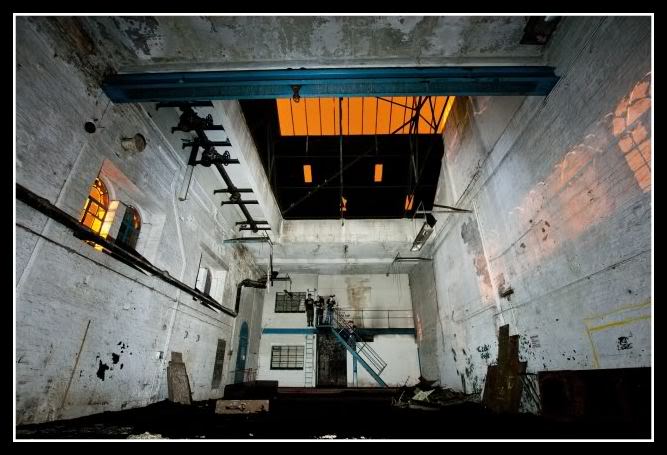 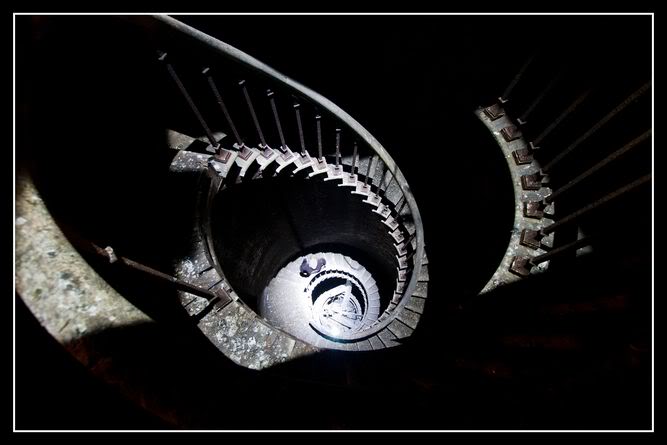 
Top of the tower - Ojay/Millhouse 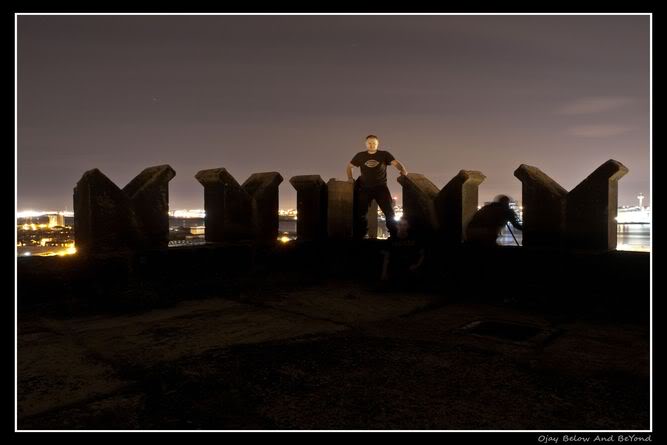 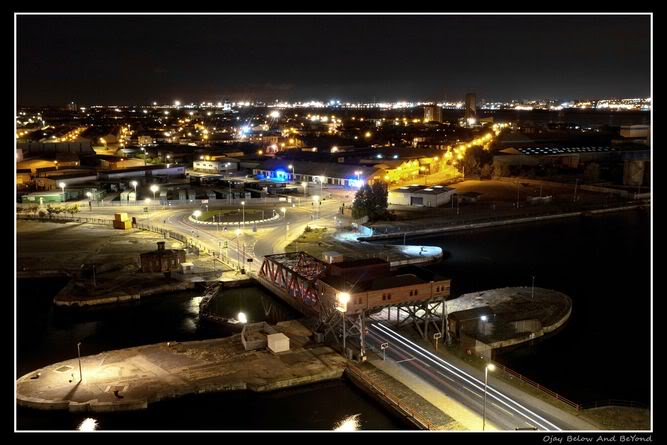 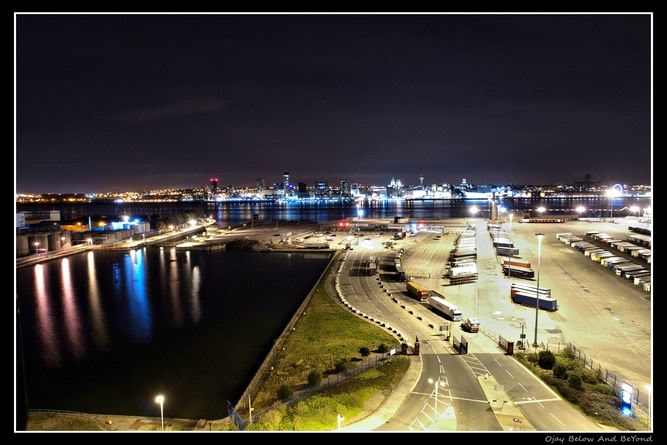 Liverpool Waterfront - Across the Mersey 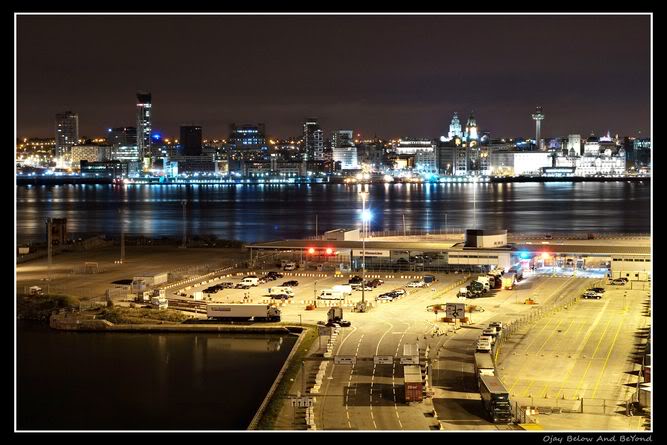 All in all a good nite, thanks for looking​
Ojay@28dayslater.co.uk‏​