28DL Full Member
Central Power Station was built in 1918 by Lever Brothers on the banks of the Mersey to service their growing industry. It consisted of three coal fired boilers with chain grates and a 5 Megawatt set. It was soon expanded in the 30's with three more boilers and a 6.25 Megawatt set to provide electricity to the nearby Port Sunlight village and the new Bromborough Docks.

As well as electricity, many nearby factories also used steam and a successful pilot scheme in the 50's saw the installation of a back pressure generating set in the hardening plant of an old margarine works opposite to the power station to take steam from 230psi down to 50psi.

This scheme paved the way for the construction of a new power station (Merseyside Power Station) nearby which was demolished in 1998.

Central Power Station continued to be used as a standby though much of it's infrastructure was slowly being removed or demolished. It was re-commissioned briefly in 1998 whilst provision was being made to the connection to the MANWEB network after the shut down of it's much larger sister power station.

Today, there's only the 11kv switch room with the control room above plus one tank and a few pump houses.

solo explore on this one....nice and relaxed 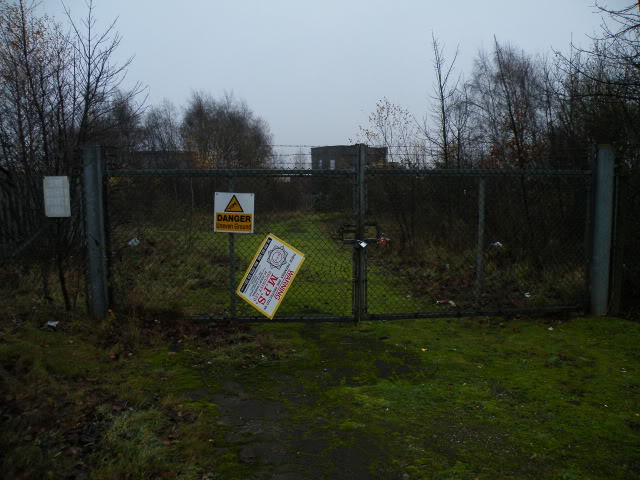 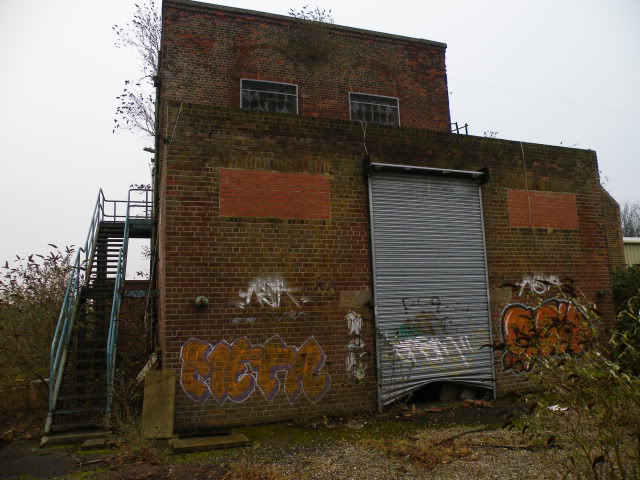 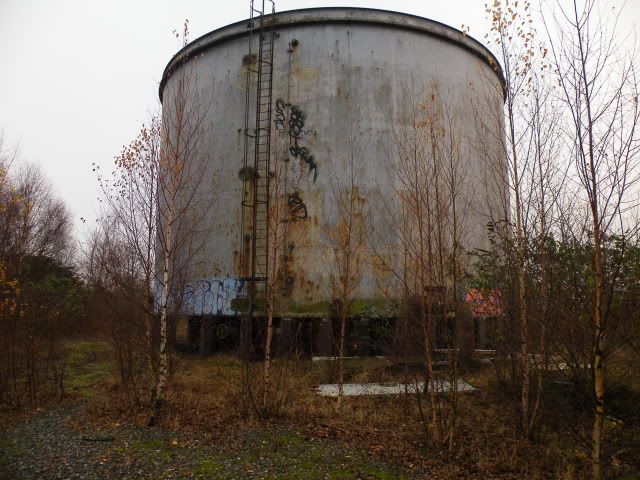 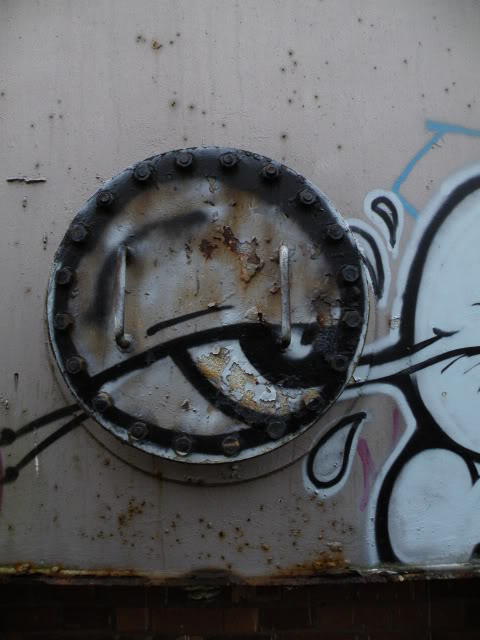 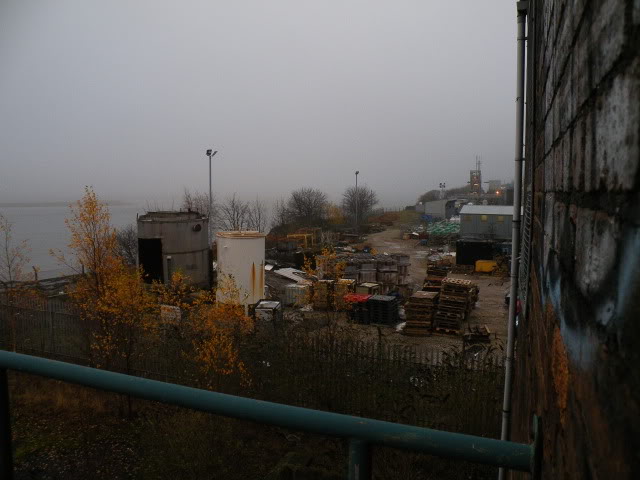 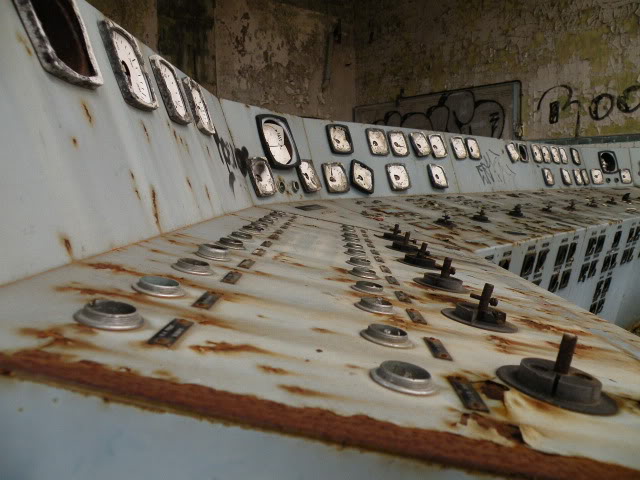 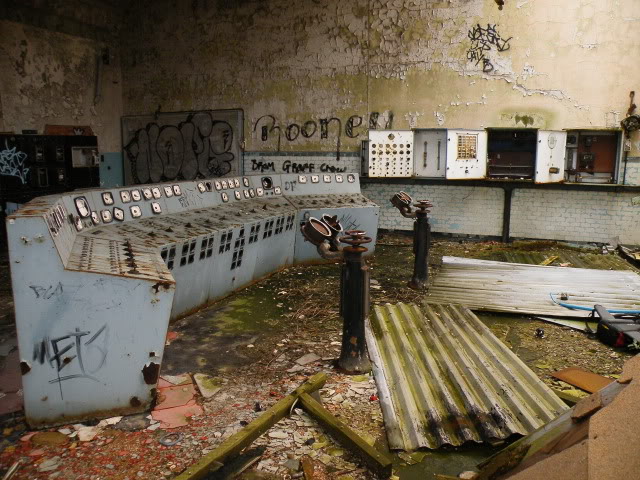 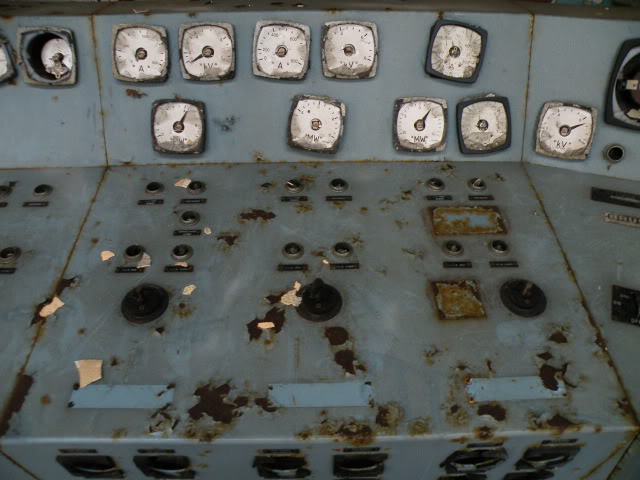 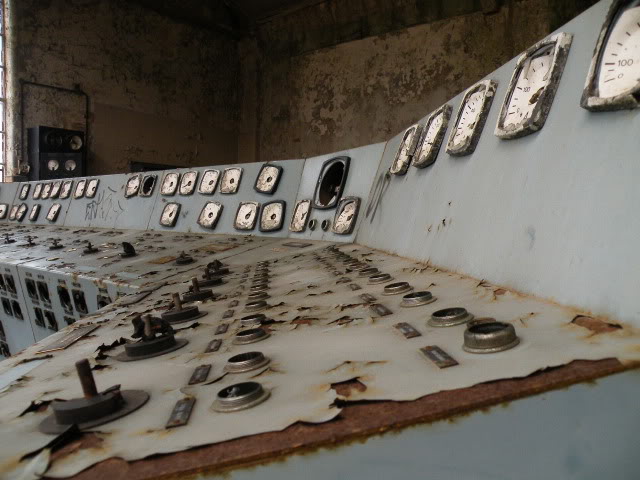 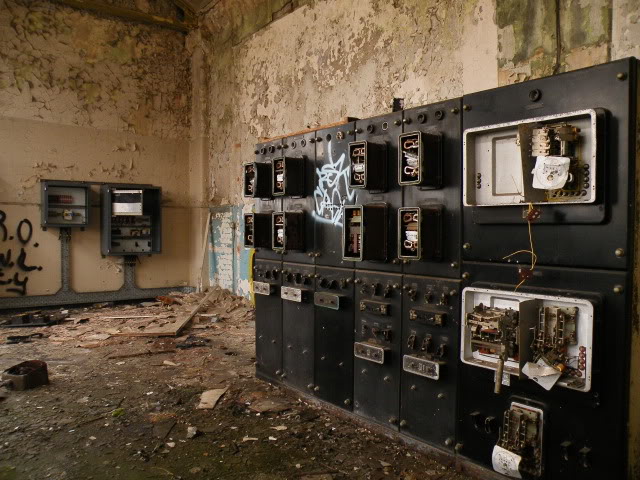 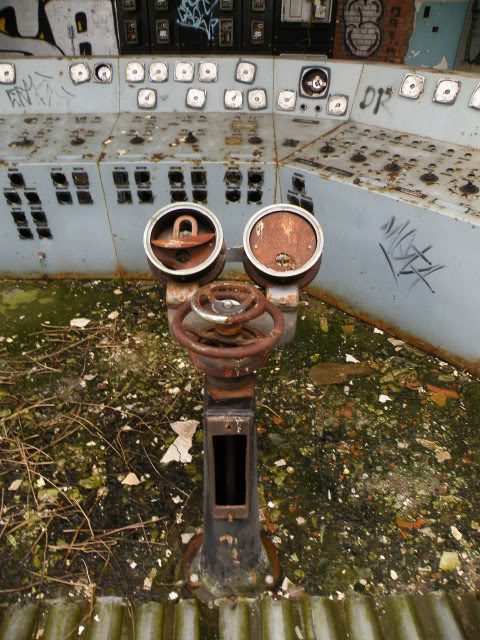 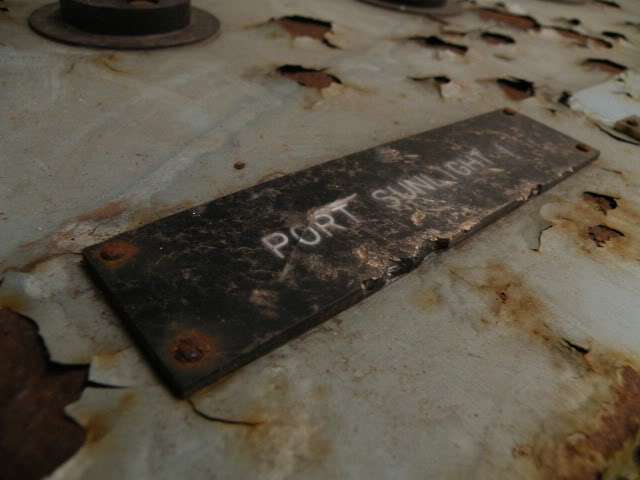 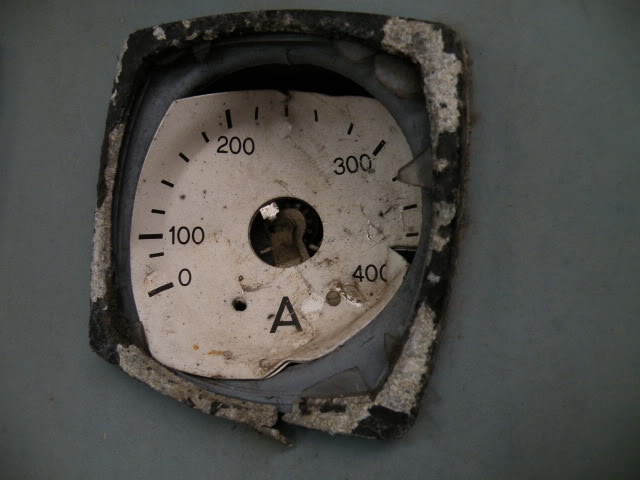 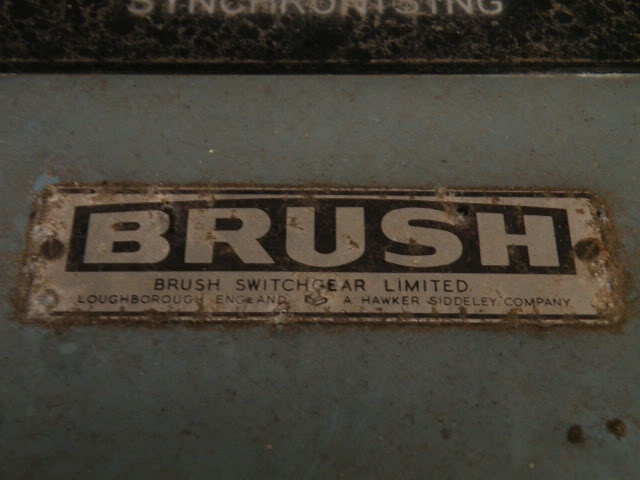 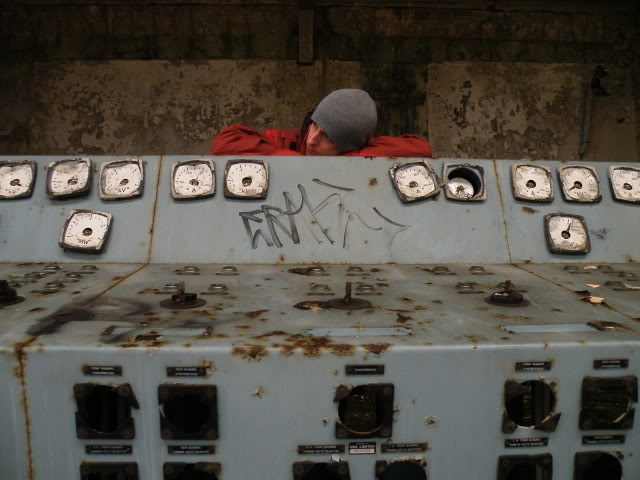