28DL Full Member
Visited this on Boxing Day with my brother, after the abortive attempt at HMS Jackdaw.

This was a twin 6-pounder emplacement, part of the Firth of Forth Defences, I belive it's originally WW1, though I couldn't find out too much about it.
Unfortunately failing light prevented seeing Braefoot Battery, just round the corner, which I belive is the better of the two, still, next time 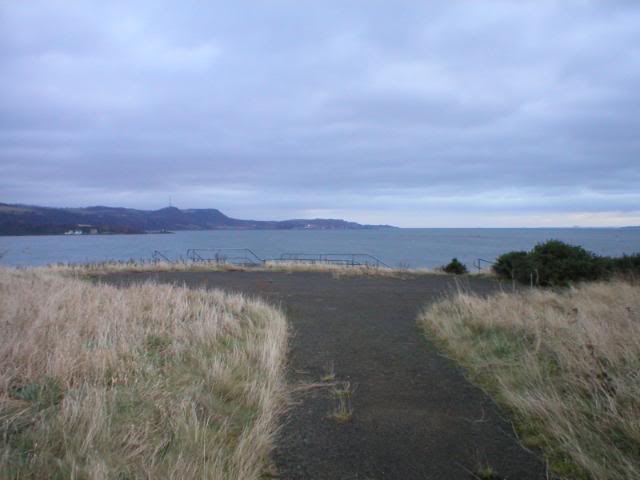 Unfortunately the roof had partially collapsed There were loads of these railings surrounding it all, they looked kinda fresh for WW2, and I'm not sure when it was stood-down, any info would be good.... 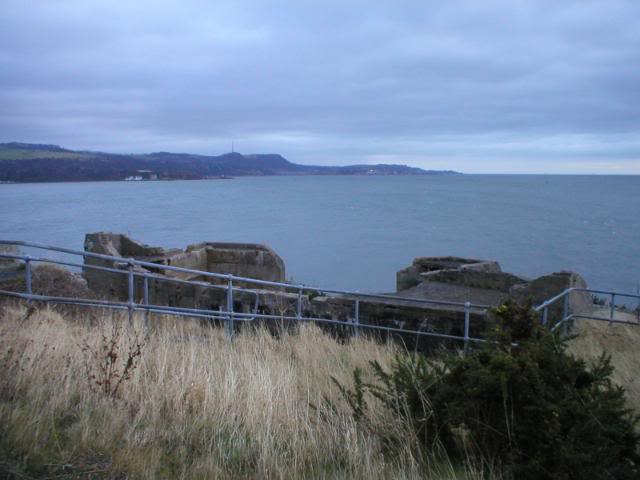 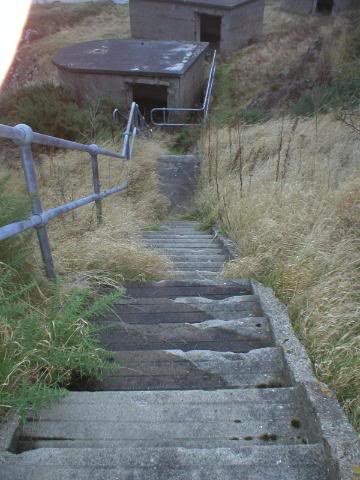 I figured these would have been CASLs, but they had triple slits rather than a single opening? 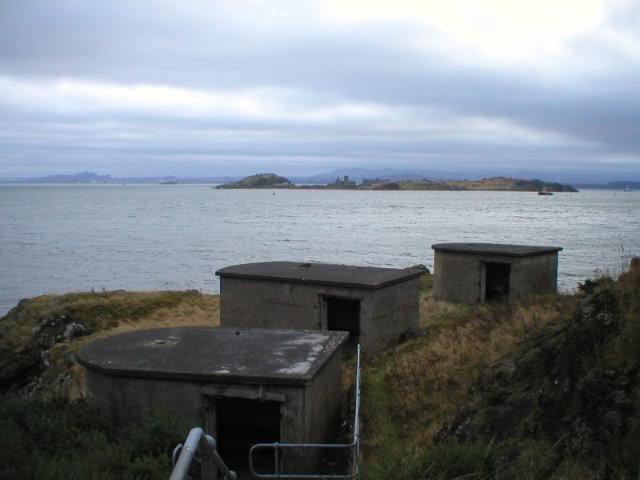 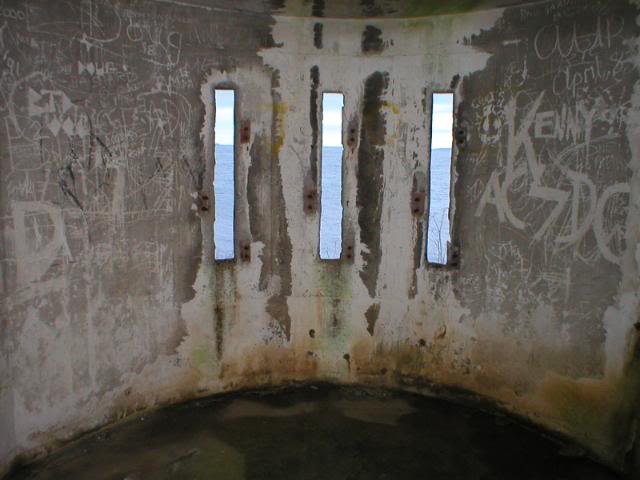 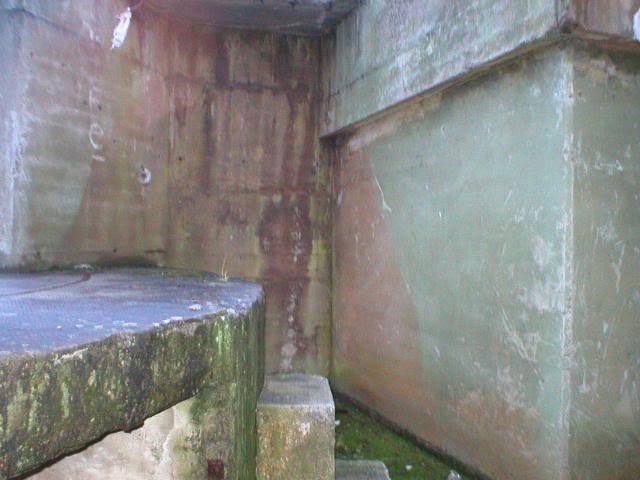 Mounting for the gun... 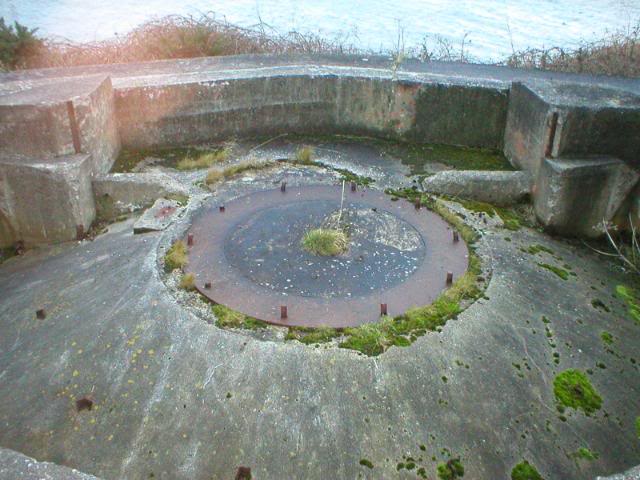 Seemed to be rails running round the outside of the mounting, unsure as to why, again, any ideas would be nice 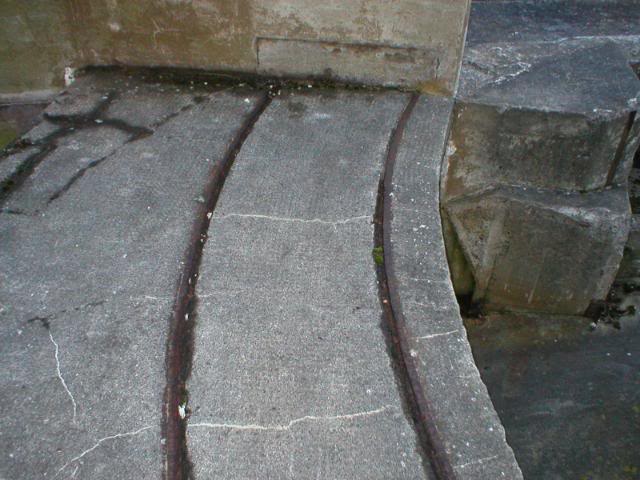 Small structure on it's own, unusual window layout... 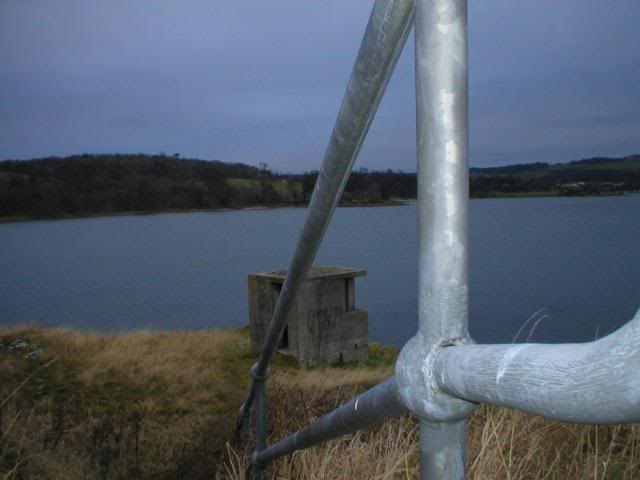 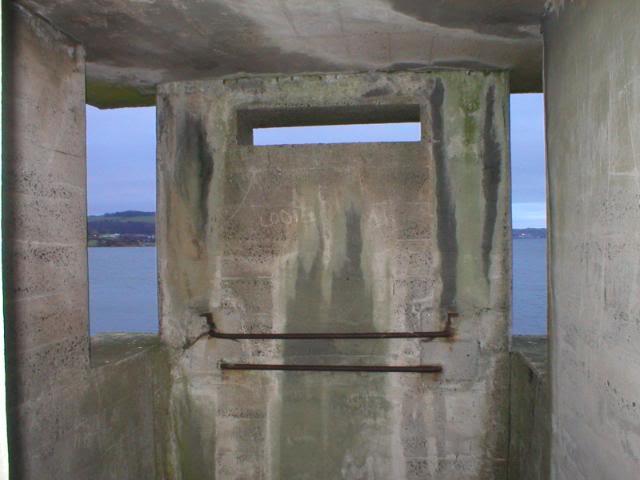 Magazines etc. were pretty much above-ground, and kinda chavved, loads of graffitti, so I'll not bother with the pics.

Lastly, a strange wee hoist, near nothing I could find :crazy 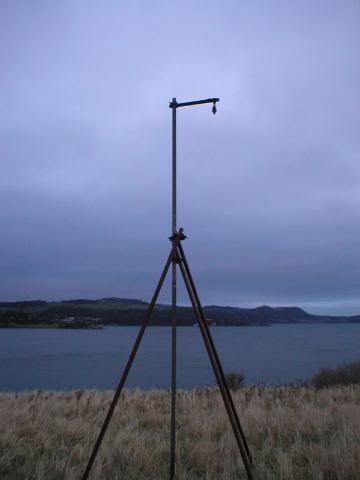 I'll be back to do Braefoot though

"..Men of dull mind admire nothing, sleep at home, never go out into the Theatre of the World, hide in the corners like dormice through winter.."
Conrad Gesner, 1541

28DL Member
I went here today. In your photos the place looks clean. I wish I had taken a bin bag for all the litter. Totally trashed. It looks like someone has tried to clean up but then gave up. Beautiful though. Did you go to the cave?

28DL Full Member
Visited a couple of years ago and looked like someone had been trying to repaint it and cleaned out the rubbish.