Regular User
Had a day of subterranean shenanigans planned with @jsp77 and @Grom and our friends, but being creatures of the night myself and prettyvacant71 decided to meet up and try something new. She had found this place and we had spoken about it before, so fuck it why not as we are gonna be in the area anyway.

The court was built in 1987 and was put up for auction at a guide price of £350000 in November 2017 but remains unsold. The court had shut earlier that year as part of the MOJ's plan to try and save £500million.

There are 4 court rooms in total, 2 of which were worth a few pics, the other 2 were small and empty apart from a few stacks of the blue boxes of random stuff found everywhere throughout the building. And when I say random stuff, it was like it was evidence from the biggest car boot sale heist in the county - boxes of fairy lights, toys and Blackberry covers etc. PV even joked that some shifty market stall owner was using the place to stash his dodgy goods. Downstairs in the holding cells was the best bit in my opinion. 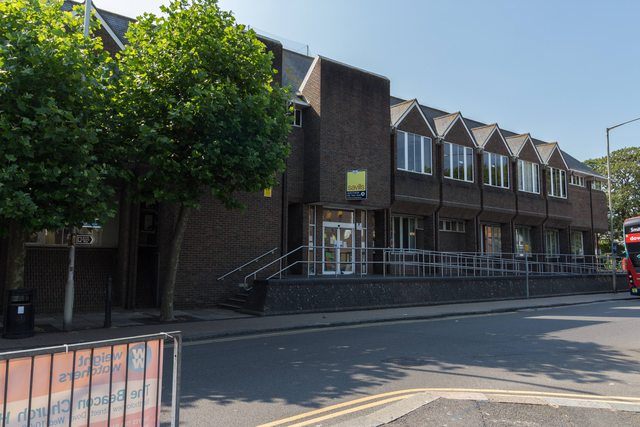 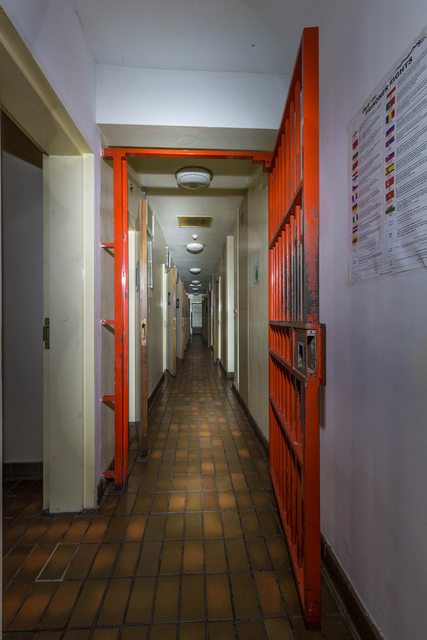 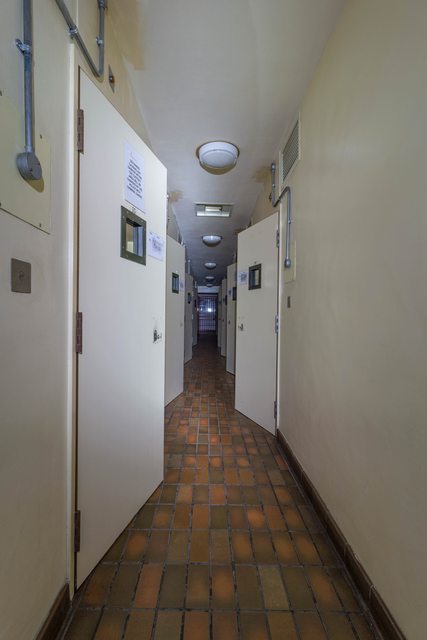 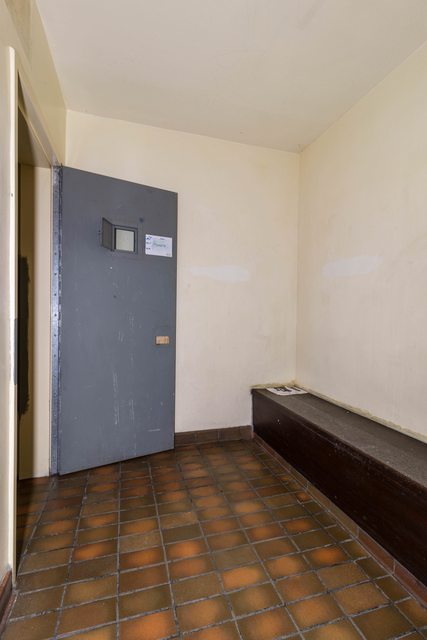 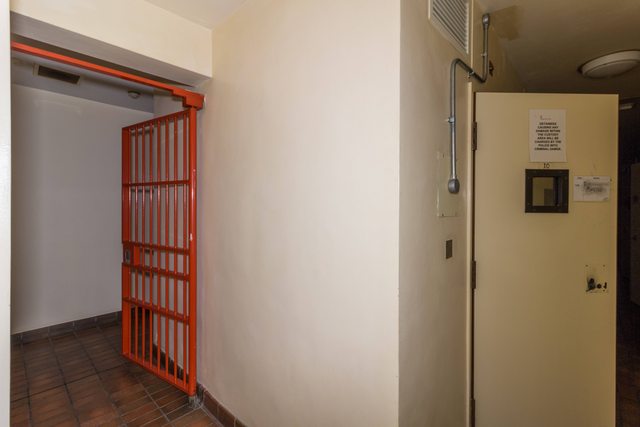 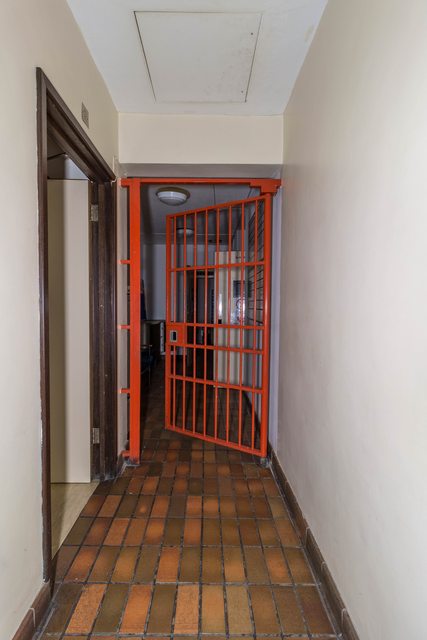 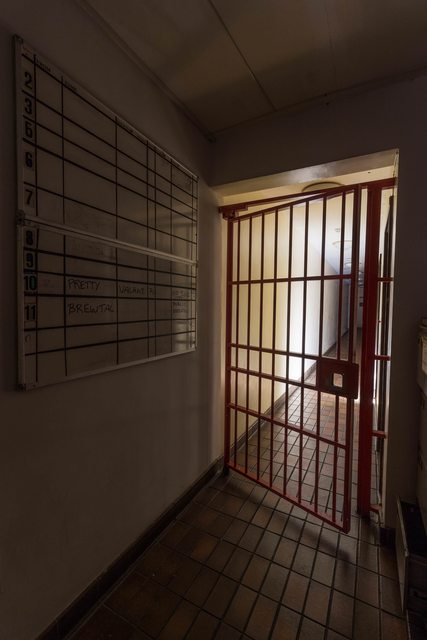 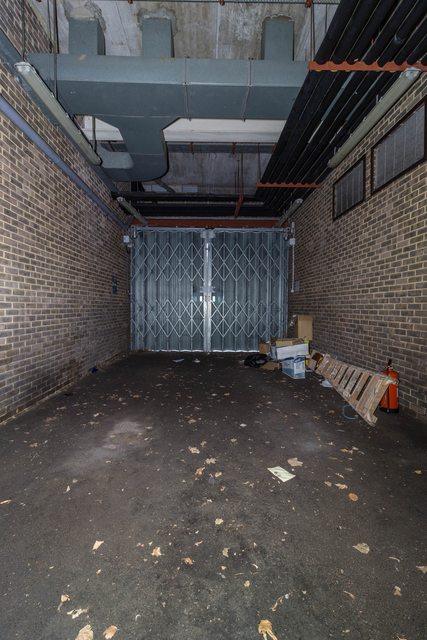 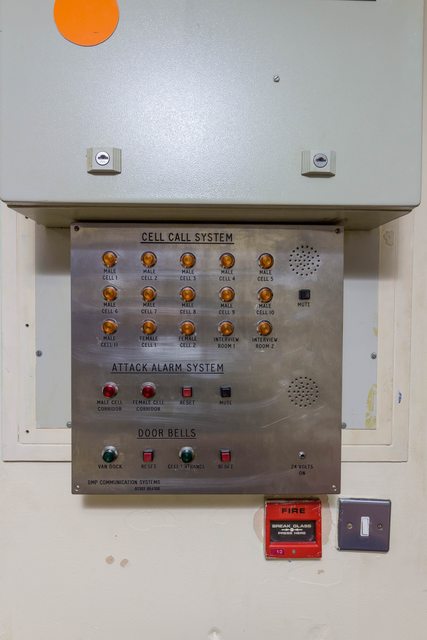 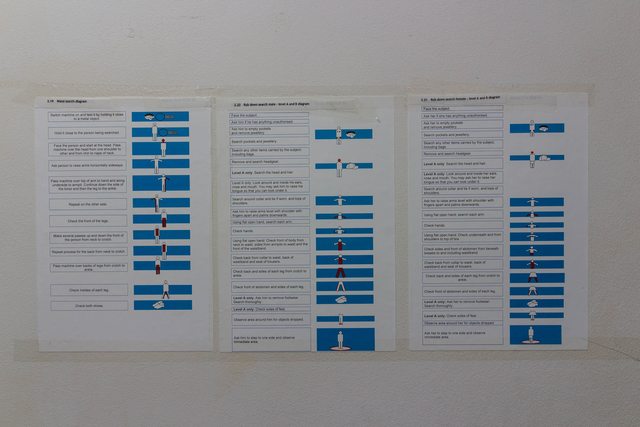 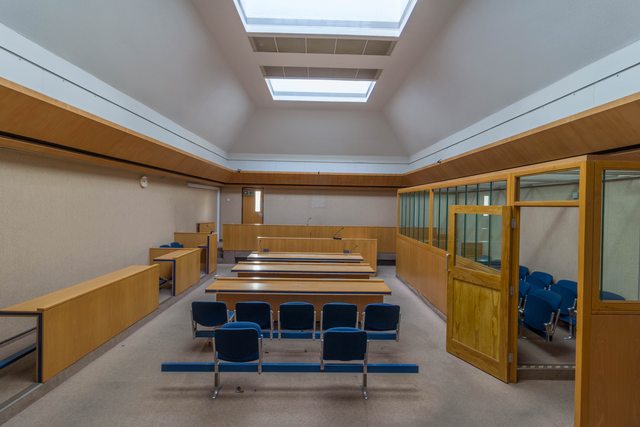 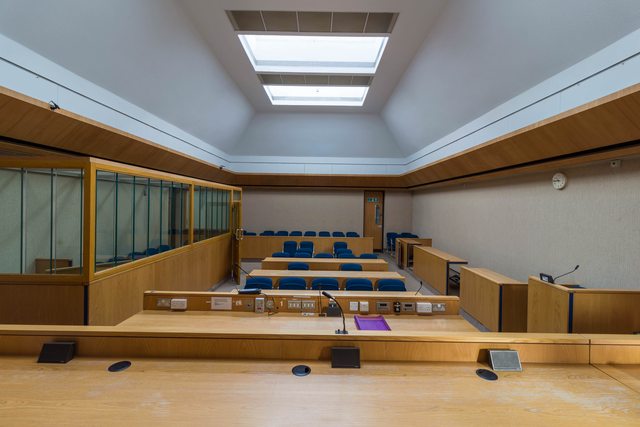 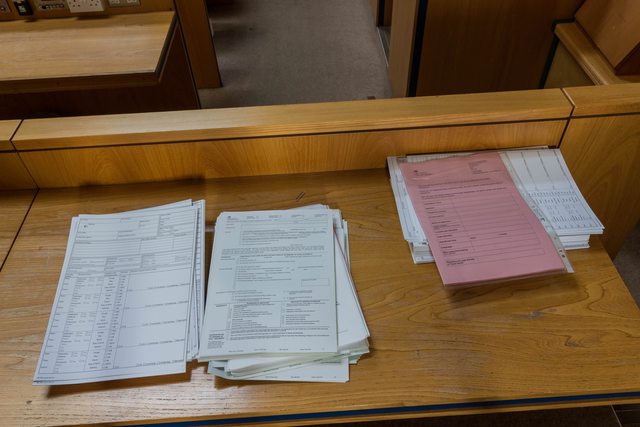 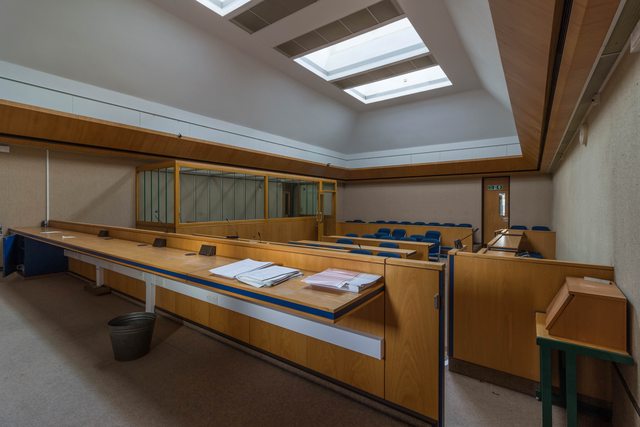 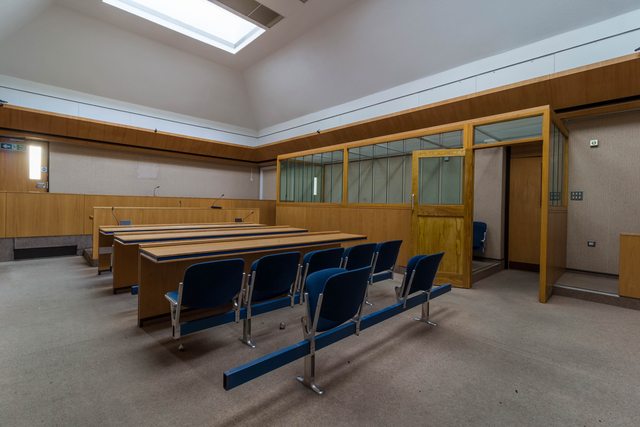 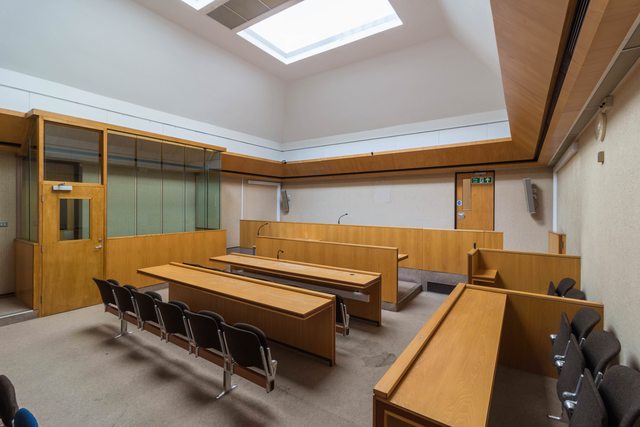 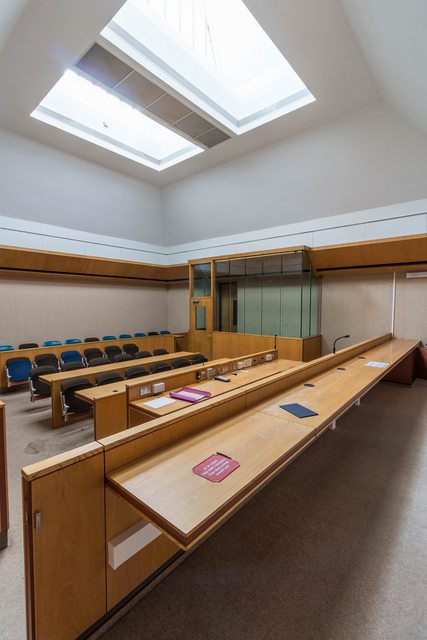 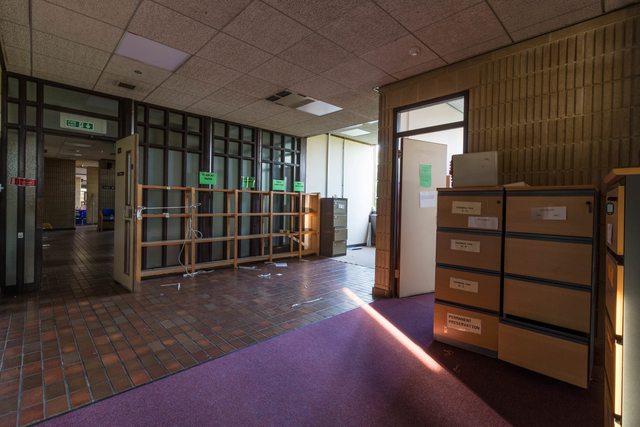 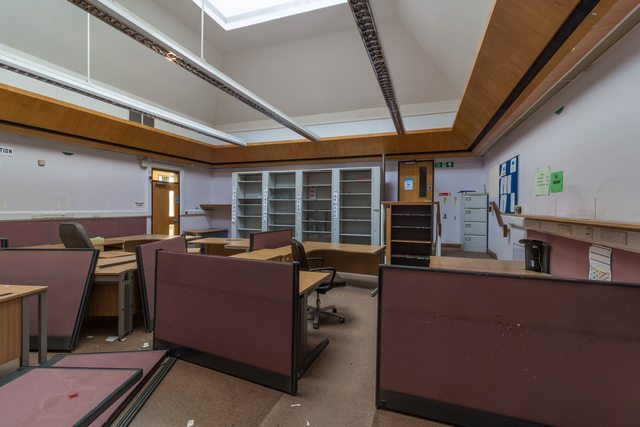 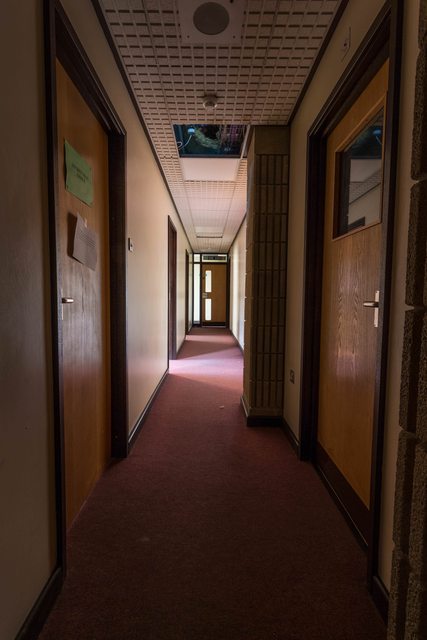 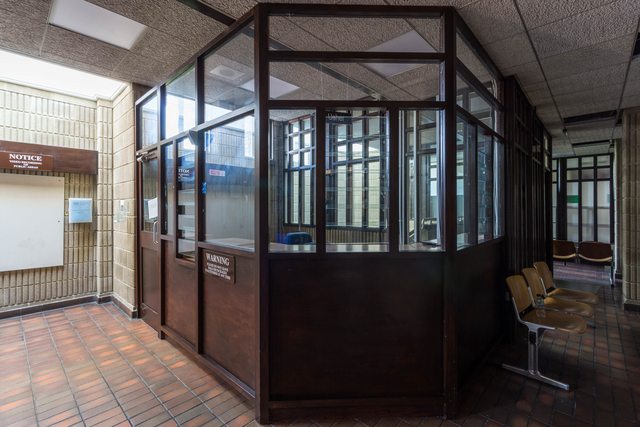 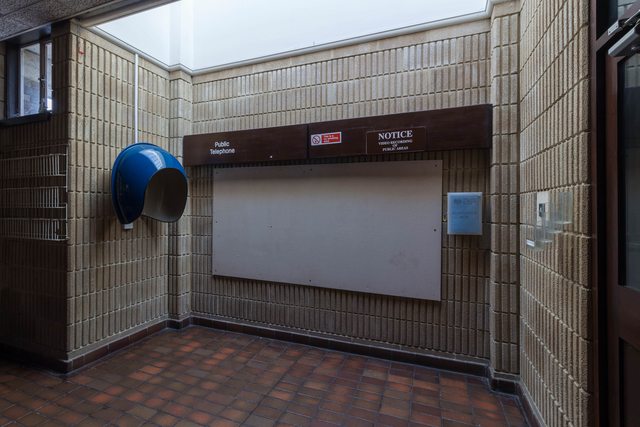 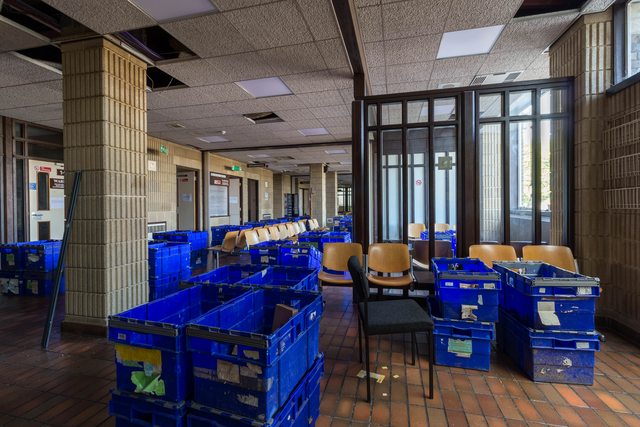 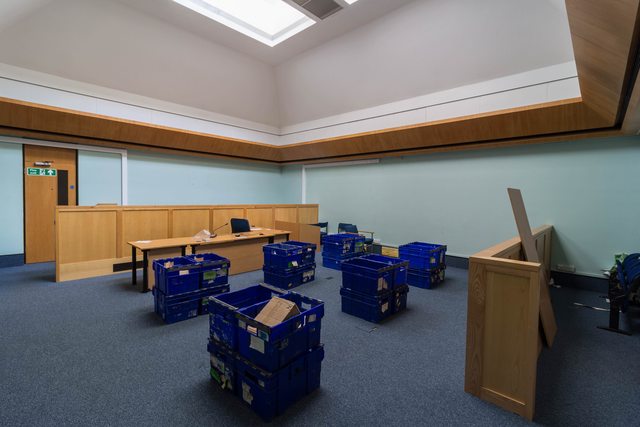 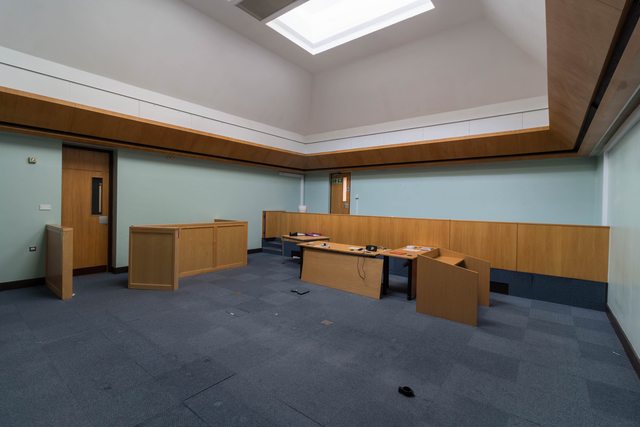 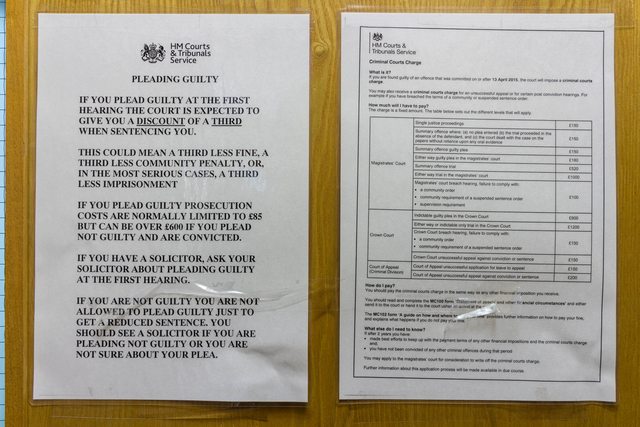 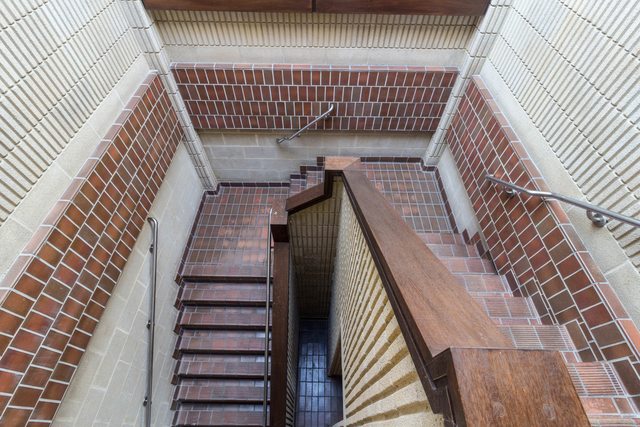 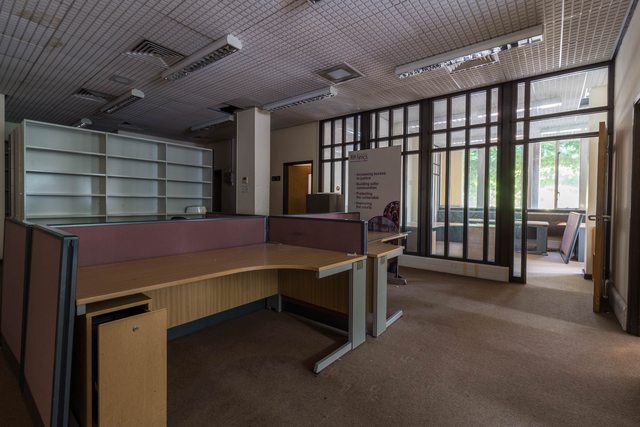 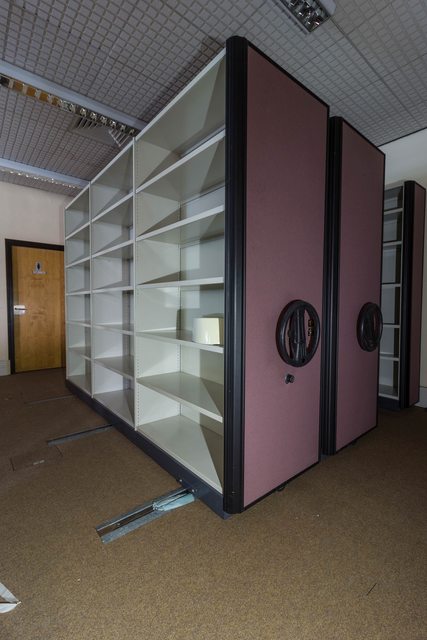 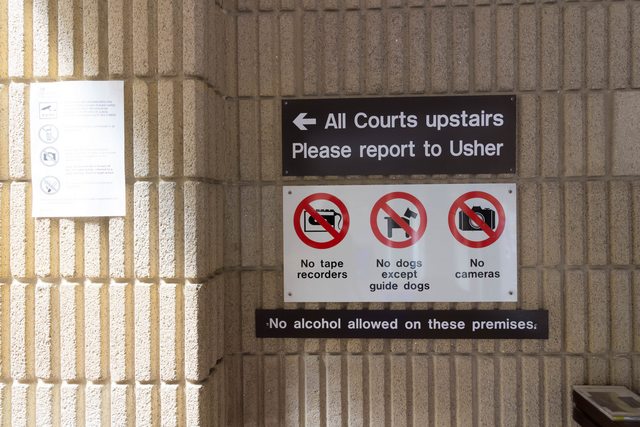 Regular User
Finally someone has been to dover and not just followed the tour bus!! Top work lads, looks like a decent mooch that does!

28DL Full Member
I worked in that court for about 3 weeks running cables at night, must have been about 10 years ago now maybe more. I’d love to check it out now!! Great pics!