I'm entirely new to these forums but have been climbing up things for a little over a year. Moved to London 3 years ago so it was only a matter of time... the building is in Fenchurch street, London. The one that (currently) is a big ugly concrete block with three white cranes poking out of the top. On first look we thought the cranes may be similarly placed to ones we had climbed before, mounted through the middle of the building to the floor, but annoyingly it turned out they were just stuck to the top. This meant instead of climbing up the nice dark crane insides we had to walk up 40 flights of brightly lit stairs which some of the work men where still using (10pm). After waiting in the shadows of the building site for an hour scoping out the best way in, we climbed up a few levels of an agacent building to get a good look at the whole site.

The jackets quickly got taken off, 40 flights of stairs is no fun in a thermal coat... we reached the top of the building only to see that one of the cranes (the tallest) was being used. The operator either saw us and thought we where staff (we'd put our security jackets back on by that point) or just didn't give a crap that we were there. Either way he stayed in the cabin. We climbed the crane that juts slightly over the edge of the building and got as high up the jib arm as was possible... the views were amazing and it was by far the highest we'd managed to date and well...the rest is in the pictures I guess! (i made a short video on a GoPro too if anyone fancies a look

Fingers crossed this first report is followed by lots more! 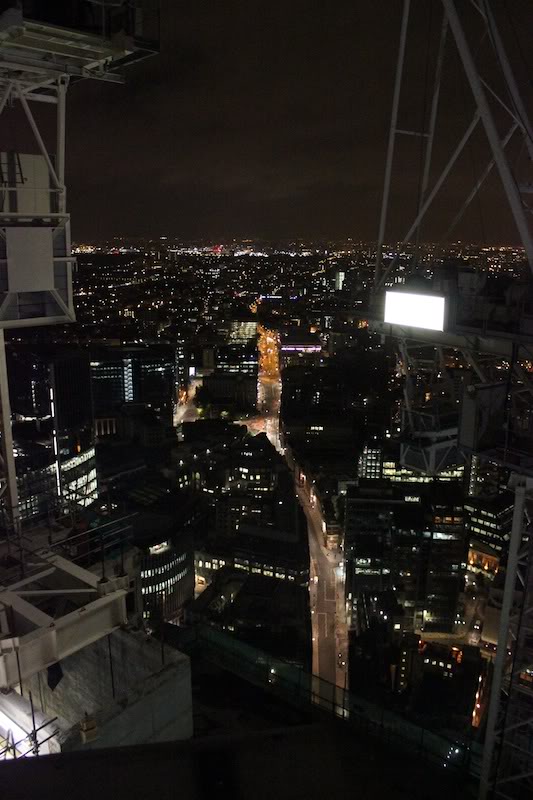 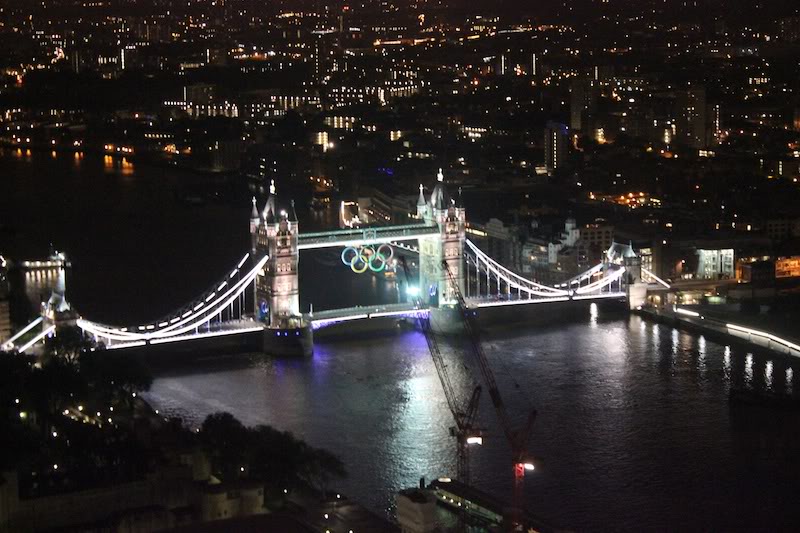 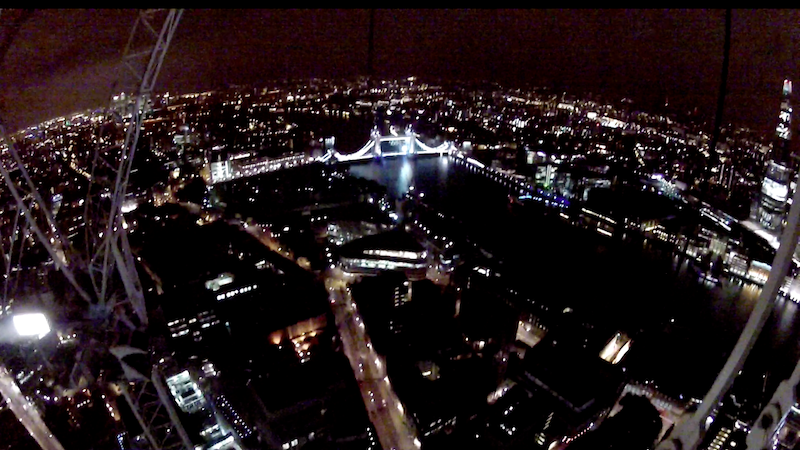 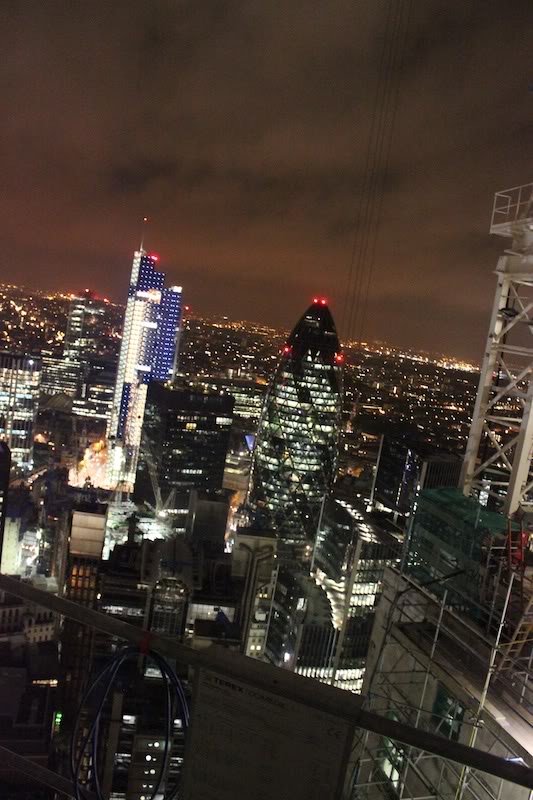