Regular User
Now I have a working computer again I can share what I got up to lately. Myself and @Landie_Man set off on our first northern trip of the year and it was mostly successful bar a couple of disappointing fails.

Globe Mill 2 is one I have tried a few times in the past but always found it was sealed. However third time is, as they say, the charm and thankfully I finally found it accessible.

In 1887 several small manufacturers in the Slaithwaite area joined forces to create the Globe Worsted Company, producers of textiles. They set about building a large mill, typical of the era, to house their manufacturing enterprise. Globe Worsted Mills were built in two stages – the construction of the first, Globe 1 began straight away in 1887 and was completed by the following year. Built to a design which was possibly drawn up by local architect Thomas Varley of Slaithwaite, Globe 1 was 5 stories high and consisted of 33 bays. A detached boiler house, chimney and offices were also included on the site between the canal and road.

In the second phase, Globe 2 was built in 1889 on the opposite side of the road, with an overhead walkway connecting the two buildings. Globe 2 was 5 stories plus a basement, and had 15 bays.
The Globe Worsted company went from strength to strength over the years, and like many other textile mills saw a gradual decline in trade towards the end of the 20th century. The company went into administration in 2004 and closed later that year.

The site has recently been sold to a private developer and a £30 million project is under way to renovate the buildings into a multi-use complex comprising public and business facilities. The chimney has been demolished as part of the works.
Click to expand...

Globe Mill 1 is slowly being converted into a pretty stunning looking development, and I assume once done Globe 2 will follow suit. There's not a lot left inside but it's a beautifully decayed structure - one of my favourite features happened to be the weighted doors on the entrance to each floor. 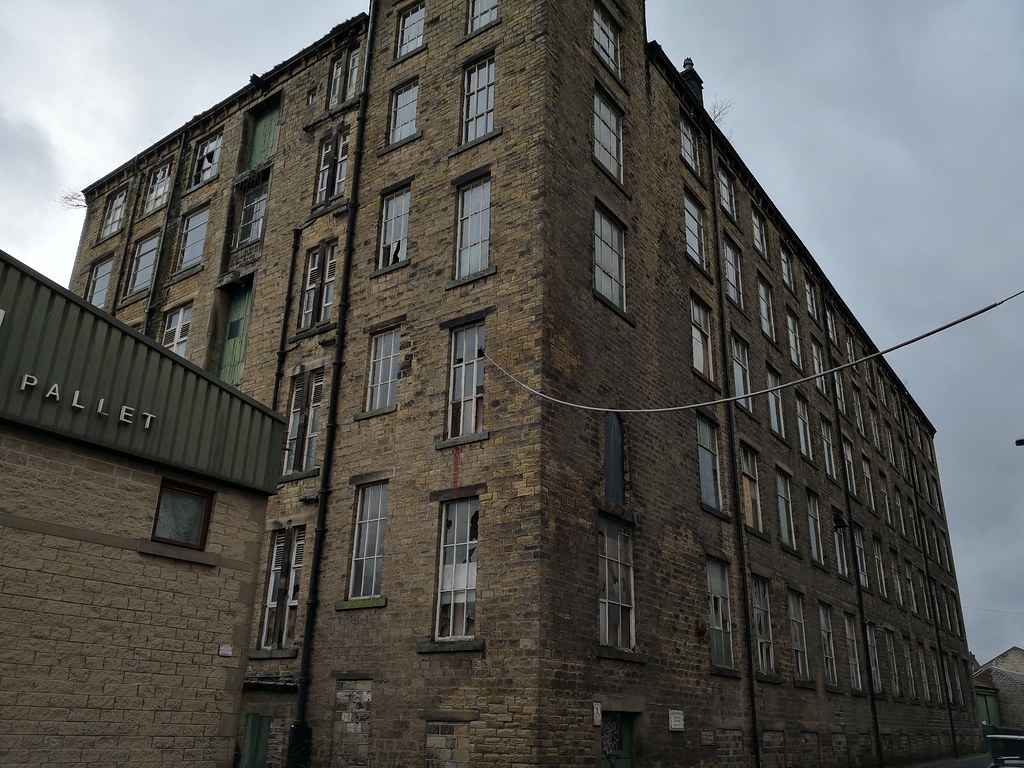 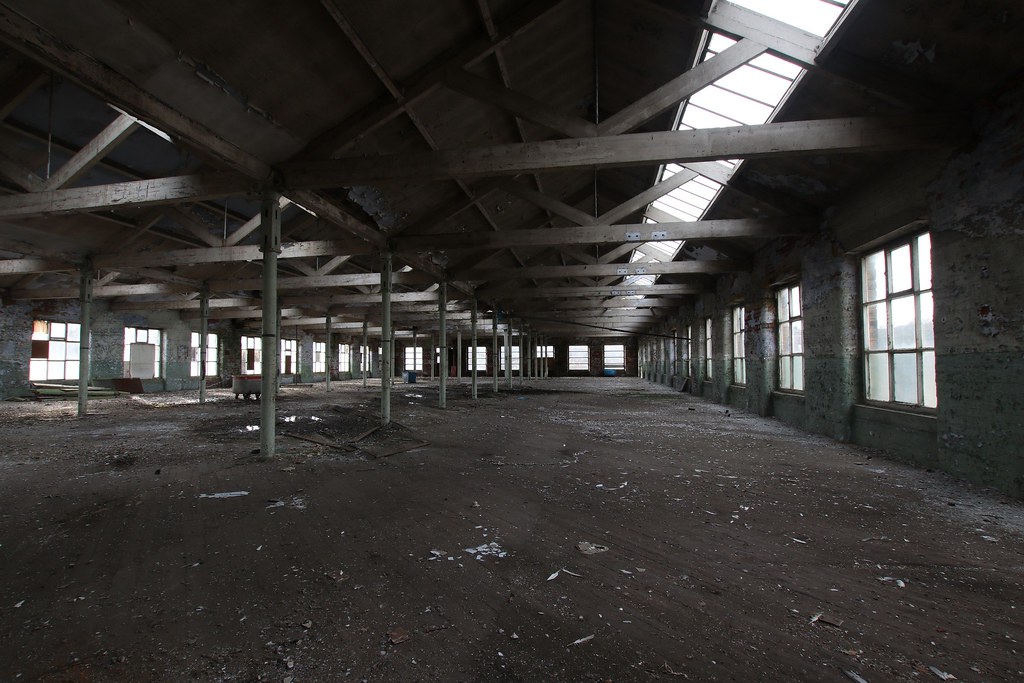 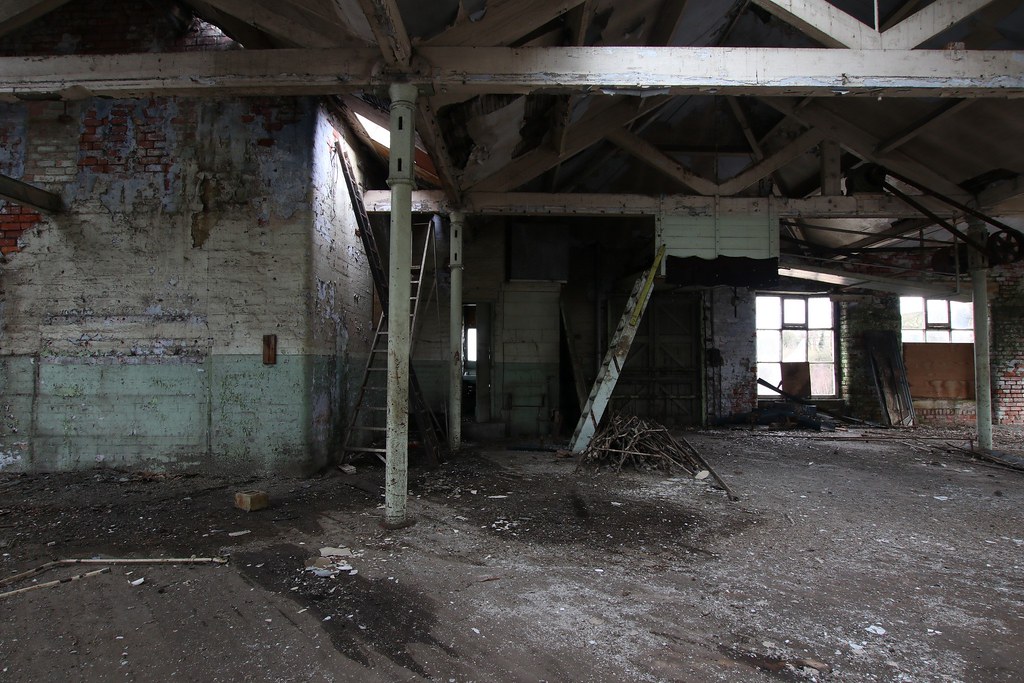 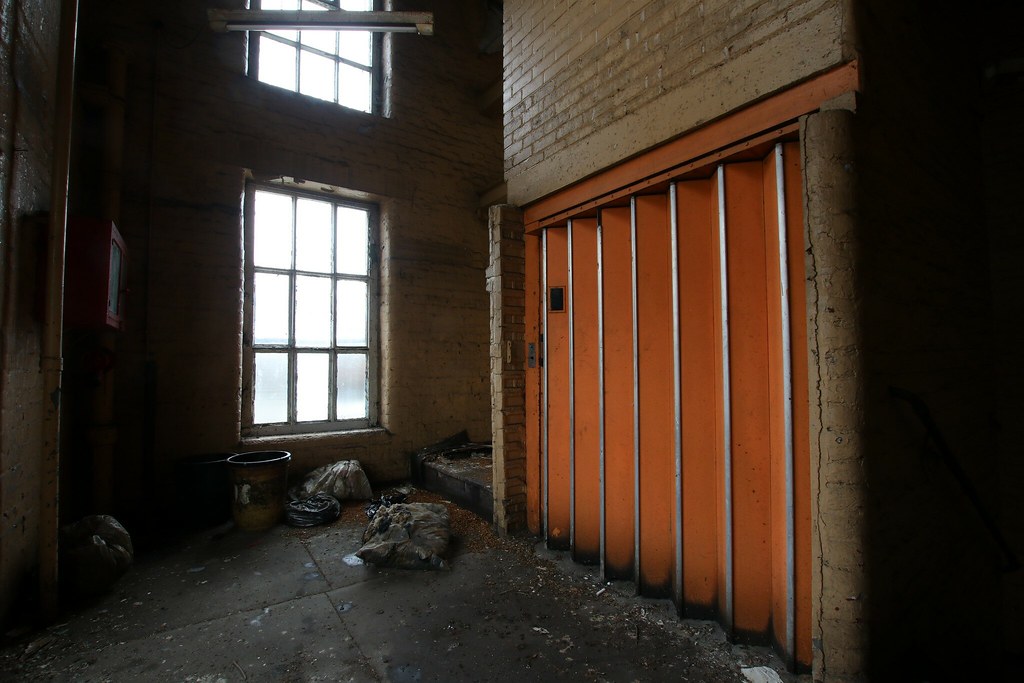 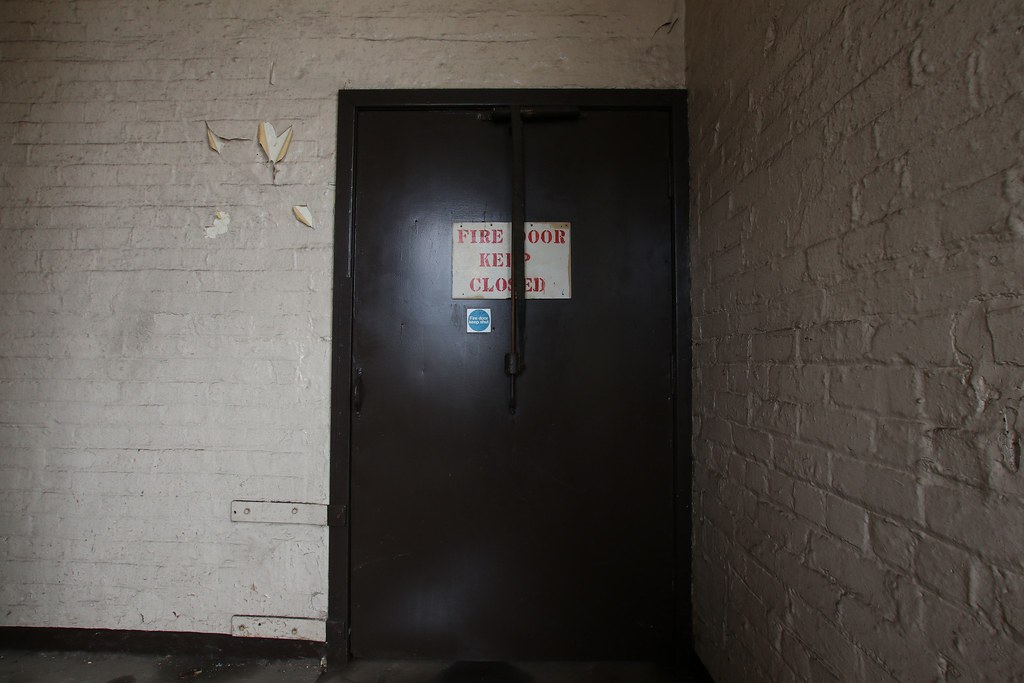 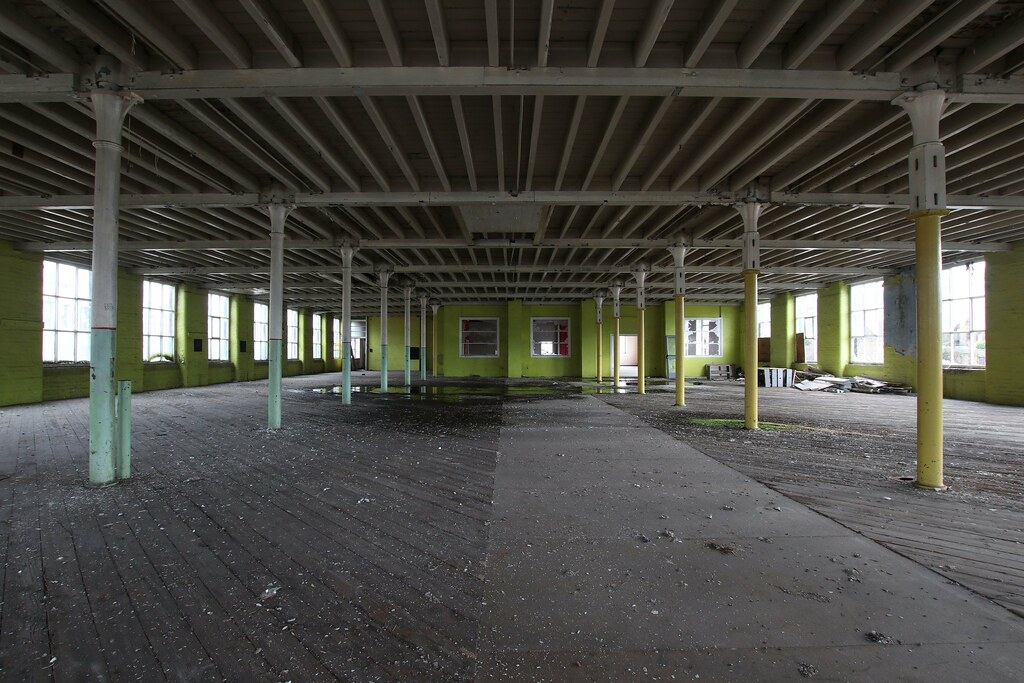 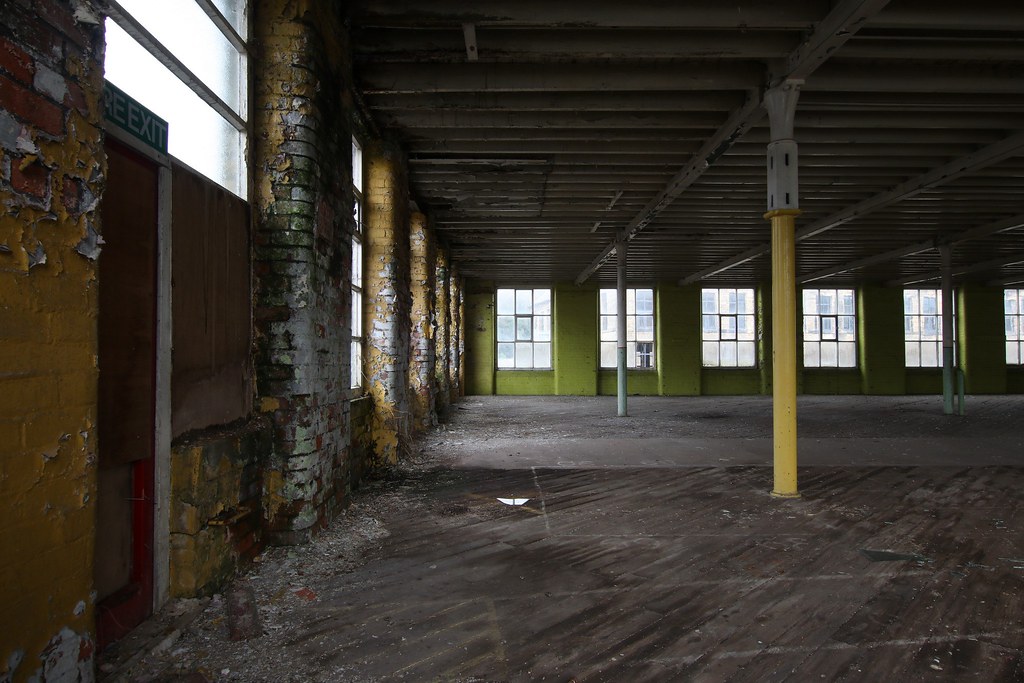 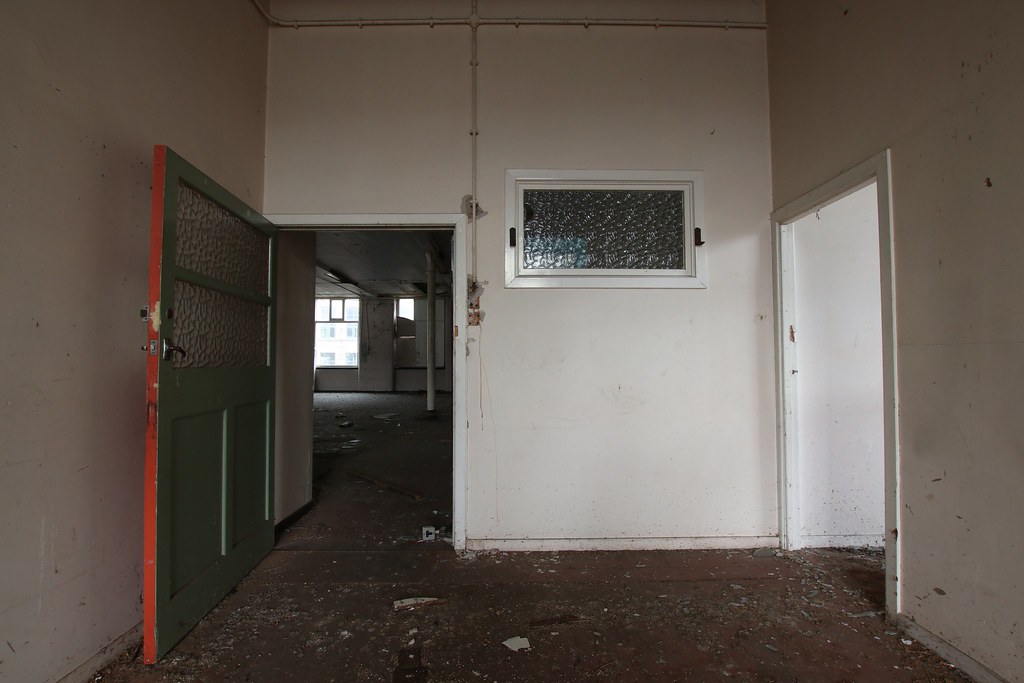 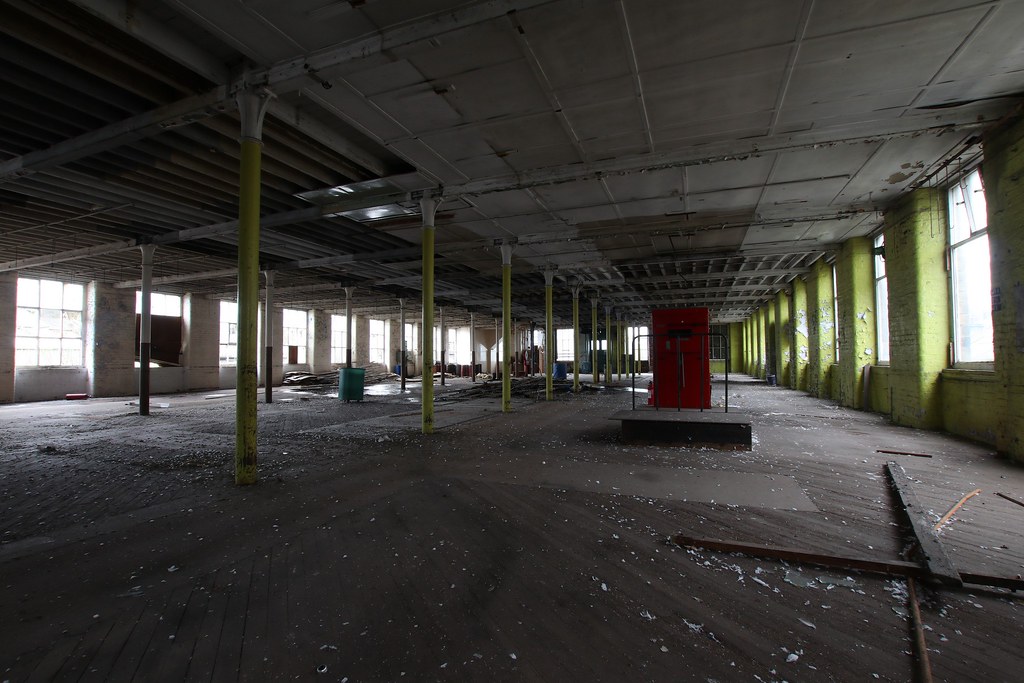 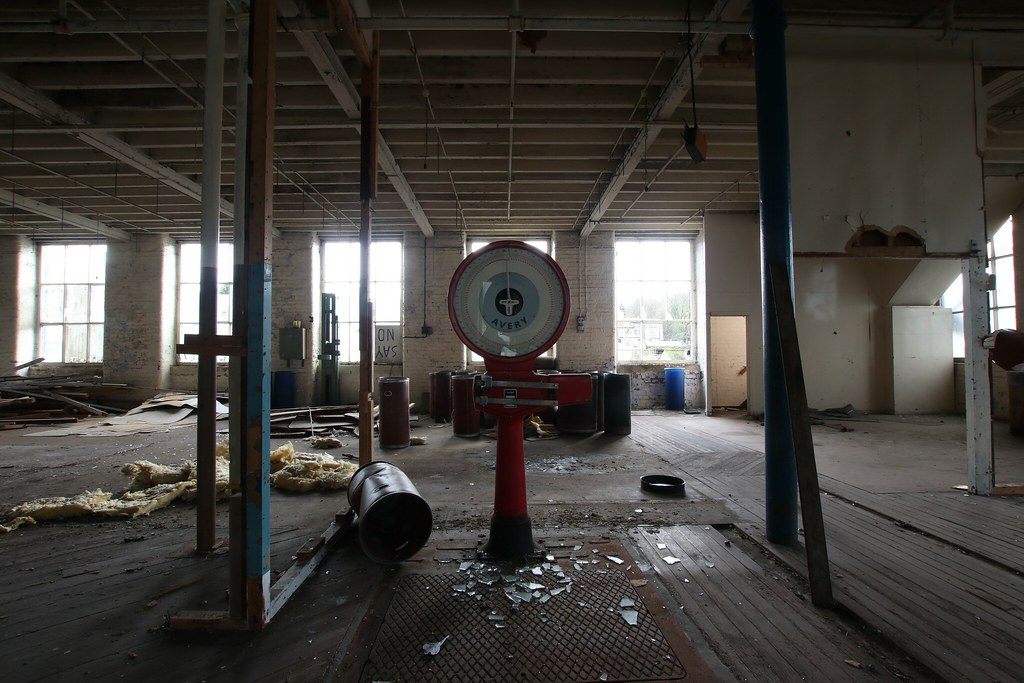 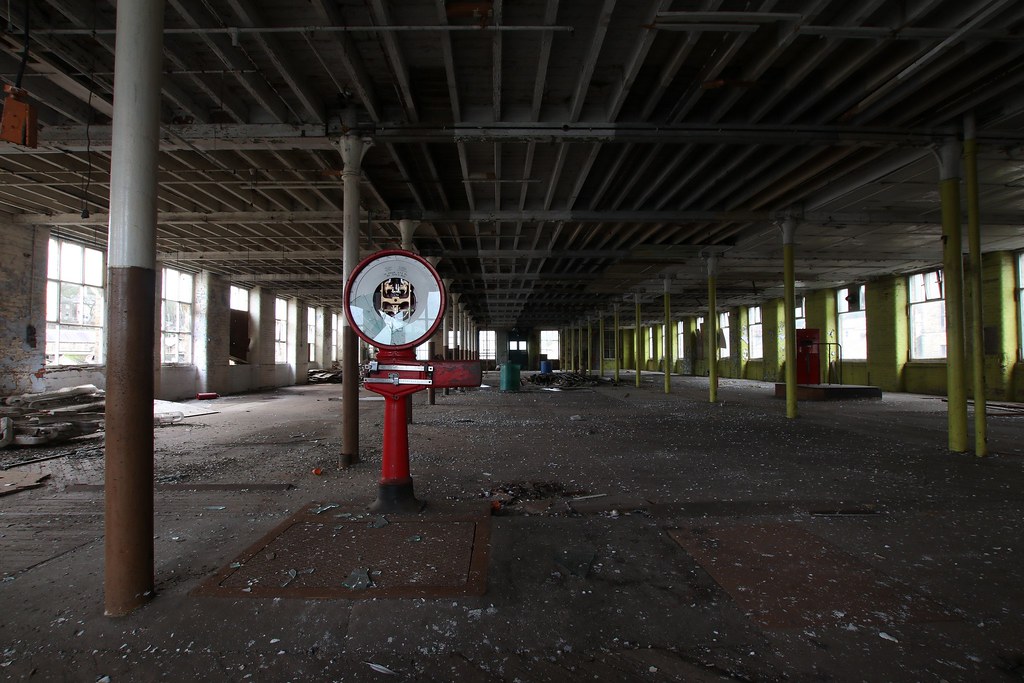 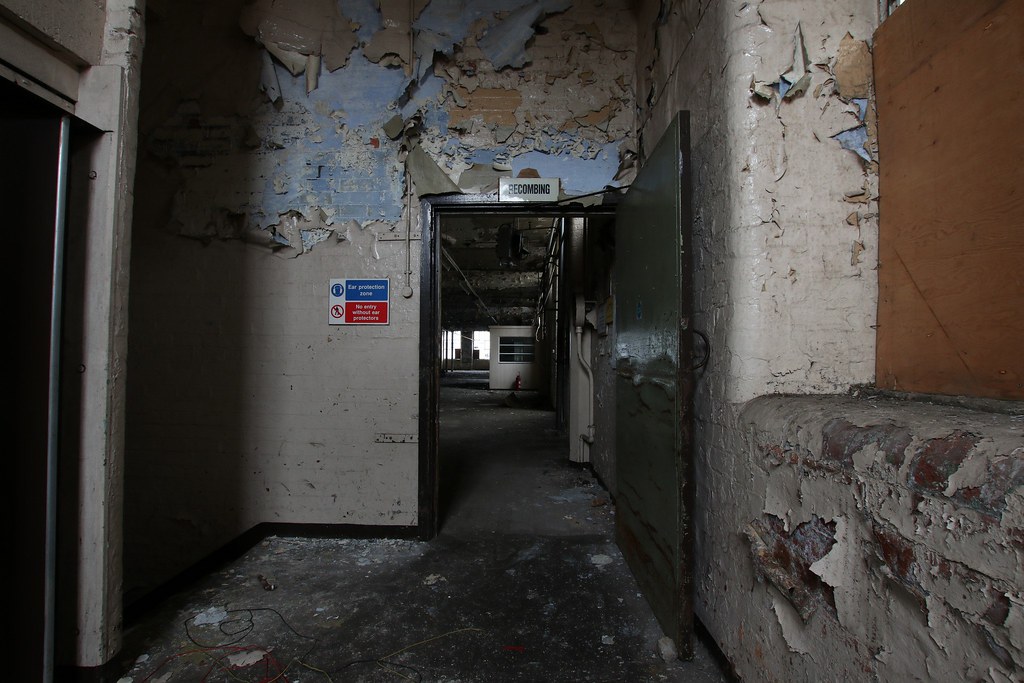 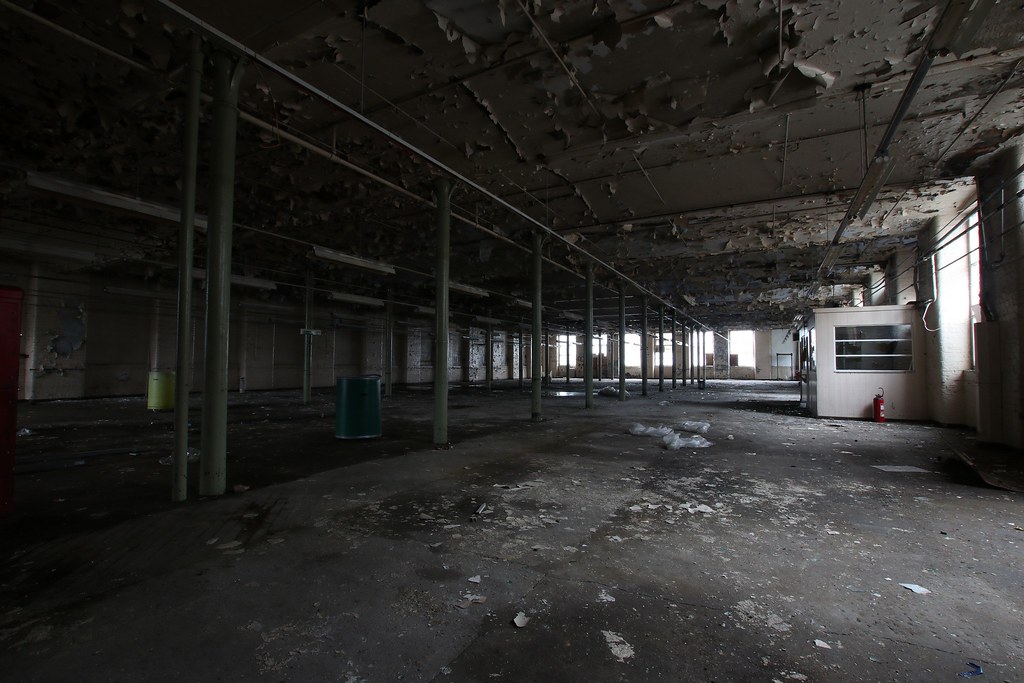 Staff member
Moderator
I thought this had been redeveloped. Glad you got in there in the end
My Website -> Behind Closed Doors

... glad to see someone has got in before it gets developed into faceless flats...

AndyK said:
I thought this had been redeveloped. Glad you got in there in the end
Click to expand...

I was very glad to finally tick it off the list - it may be bare but it has a certain something about it for sure.

Regular User
Nice mill is this one, you've captured it well!
http://www.ravenwing93.co.uk

Regular User
Lovely photos. I was pleased to get in here too, even if the entry did require a bit of contortionist action at the time. Cannot beat a mill.

28DL Full Member
Must admit i was a little disappointed when i went still it was one i had wanted to do for ages. It looks like some moron has smashed the glass on the Avery. Good work on getting in tbh i thought development may have started by now.