Regular User
Swung by here on my solo adventure around the north on a recent week off. Since leaving the south coast back in Feb I have been craving some underground stuff, so I was happy to be light painting something other than a boarded up section of a hospital for a change!

Built below Tertowie House, which at one point was a decent explore, lies this bunker. The house itself has been burned down and is now a ruinous shell, and the modern extension is now smashed up and tagged beyond recognition so I didn't bother taking many pics, and I don't feel there is any point adding them to this report. Despite the level of vandalism above ground, the bunker has faired well over the years. Most probably because it is flooded! Despite being pretty empty, the decay and the few features that remained made it a decent stop off on a long drive home.


Some history yoinked from subbrit.org.uk

Grampian Regional Council Emergency Centre was located beneath the gym of Tertowie House a residential school (now disused) at Blackburn north west of Aberdeen. The bunker was opened in 1962 as the North East Sector Civil Defence Group Control, and remained in use until the end of Civil Defence Corps in 1968. It was reactivated and modernised in 1987 finally closing in 1998. The bunker is accessed from a recessed steel blast door along a sunken footpath close to the gym; this opens into a 40’ long bare concrete corridor with 6 steps at the end down into the decontamination area, which runs at right angles. To the right of the steps is a second blast door and behind it a ladder up to an escape hatch beside the entrance to the gym, to the left is a shower above a large metal grille in the floor and beyond that a third blast door after which the passage turns right into the main corridor.

The first room on the right is a unisex toilet with two cubicles, two washbasins and a shower. The next room contains a small Lister generator, ventilation trunking and a fan; the generator can still be started. To the left of the ventilation plant there is a small blast door in the wall leading to filters and chillers. To the right of the generator a door leads into a room containing another larger generator with a wall mounted control cabinet. Wooden steps at the back of the room lead, through a small wooden door to the tank (fuel and water) room. At the end of the corridor is the kitchen with all the usual appliances; stainless steel sink, Tricity cooker, Dexion shelves and a kitchen unit comprising a preparation surface, cupboards and drawers. On the opposite side of the corridor the first room entered is a large store, entering this room a door to the right leads into the canteen and rest room (also accessed from the corridor) and a door to the left leads into the Scientific Advisors Room. There has a large 1:50,000 ordnance survey map covering the whole of Aberdeenshire plus a UKWMO map of the UK showing Sectors, Groups and ROC Posts (in clusters). A third wall map is an outline of the Aberdeen ROC Group showing posts and clusters with roads and rivers marked. Two of the maps (not the UKWMO map) have rolled plastic overlays that can be pulled down and marked as necessary. There is also a large floor standing rack with a send and receive telegraph system unit still in place.

The Scientific Advisors Room has a door into the Operations Room; this room can also be accessed from the Store Room. The ‘Ops’ Room has a display board on one wall with columns ’D.T.G.’ and ‘To be seen by’ and another 1:50,000 Ordnance Survey map covering the whole of Aberdeenshire. Three further rooms can be accessed from the ‘Ops’ Room, the Communications Room and the MSX Room (which are themselves interconnected) and the Dormitory, which also has a door into the Canteen/Rest Room. The Communications Room is empty while the MSX has an intercom unit connecting to the front blast door (still working), BT junction boxes and an MSX rack. The whole room is a Faraday Cage with a fine metal grille fixed to the back of each door. There are 18 triple bunks in the dormitory these have all been dismantled or were probably never been put together. There is also a small blast door in the wall. This leads to a ladder, which emerges through a second escape hatch on the far side of the gym. Internally the bunker is carpeted throughout and is clean and dry with most of the lights working. There are a number of supporting concrete pillars in rooms.

After being empty for ten years Tertowie House which was a Category B listed building was badly damaged in a fire on 27 November 2011. At the height of the blaze, more than 40 firefighters were tackling the fire. 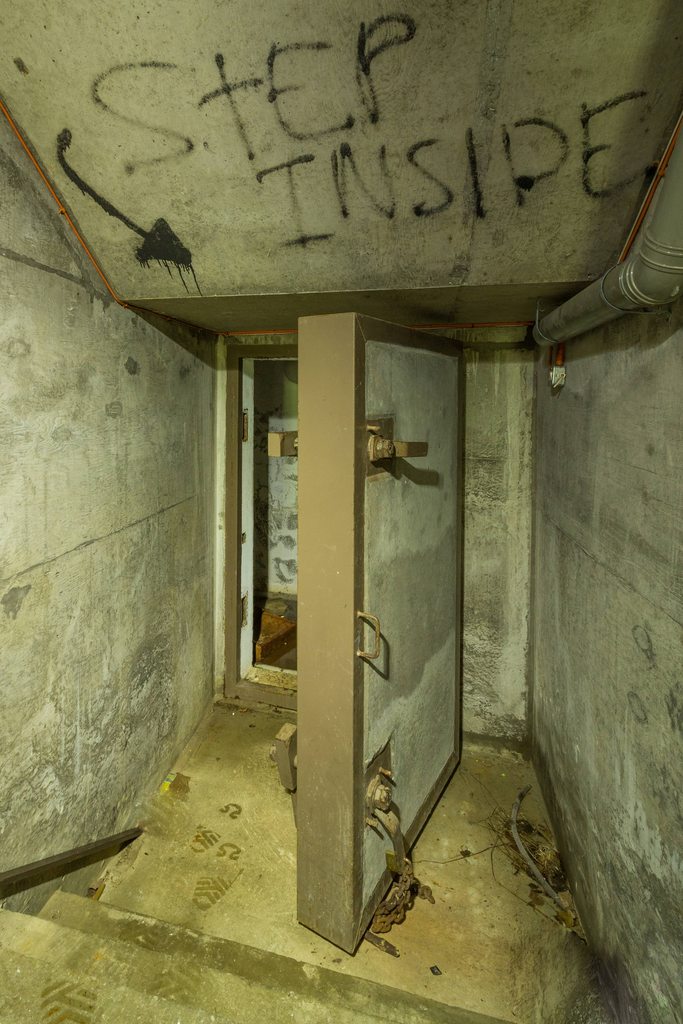 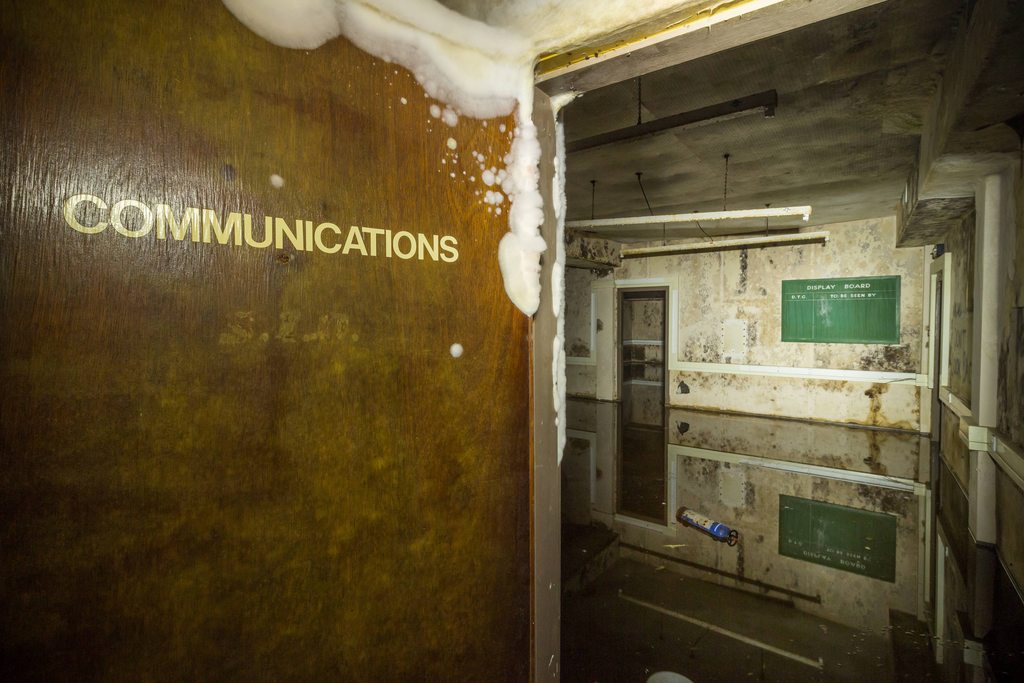 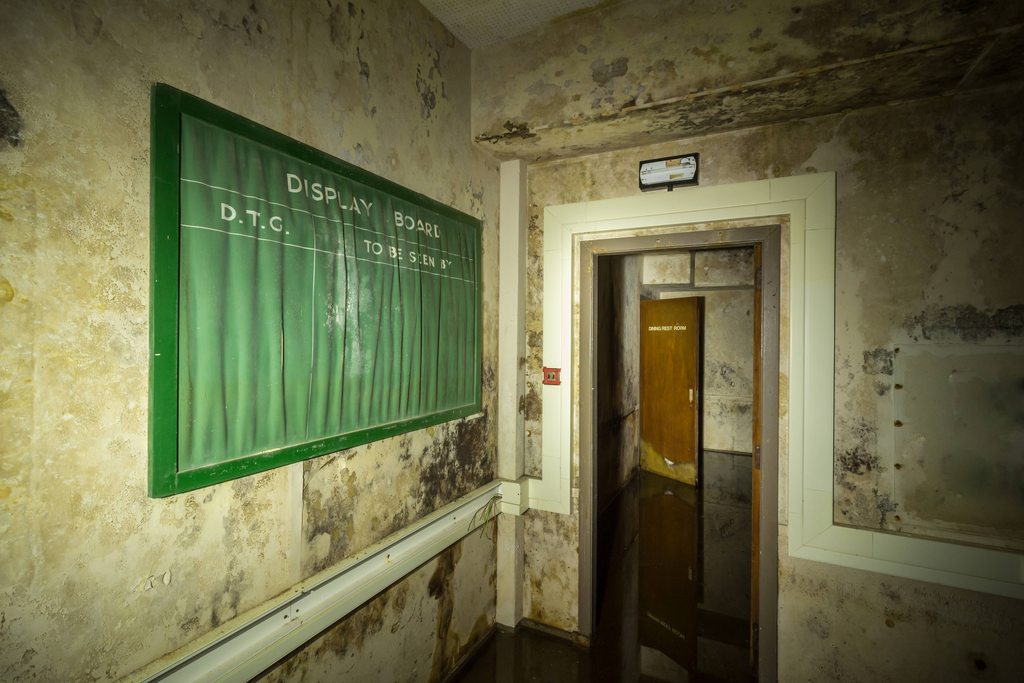 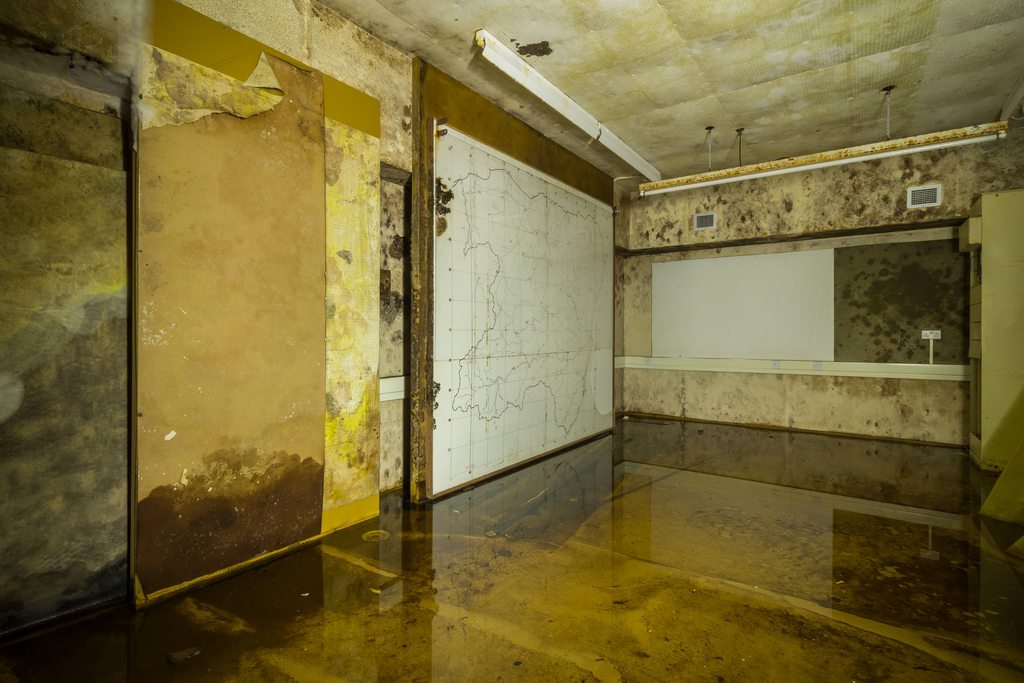 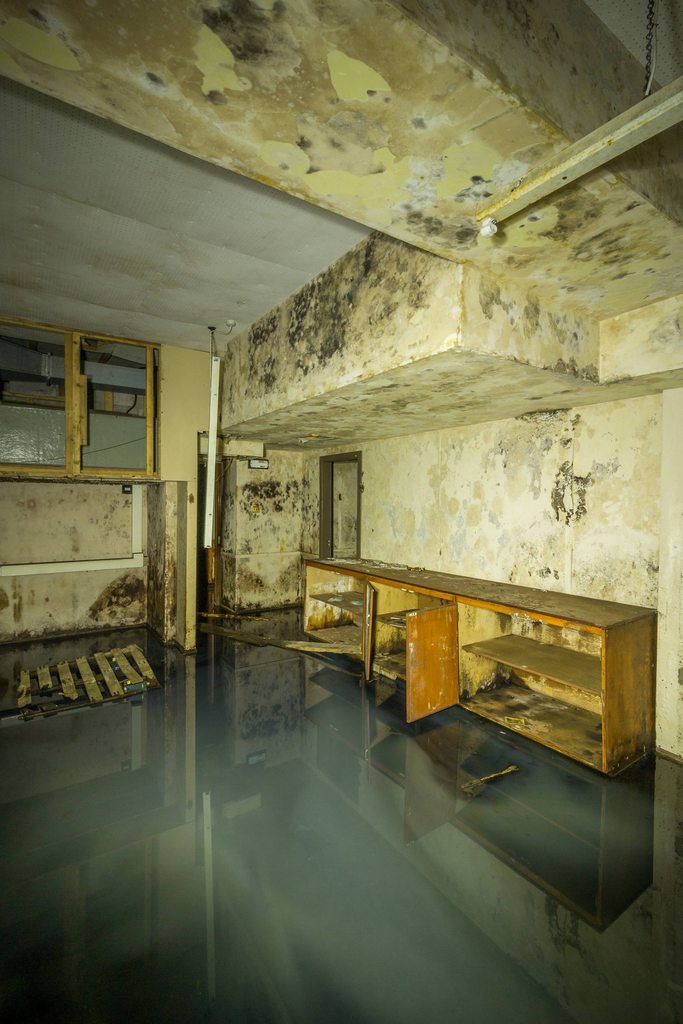 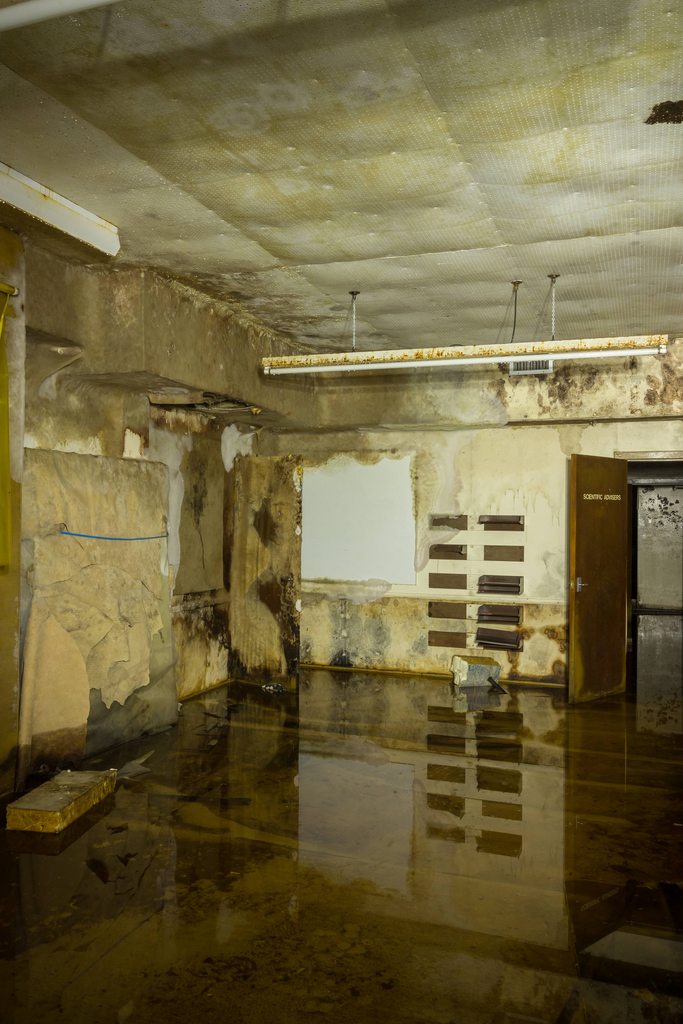 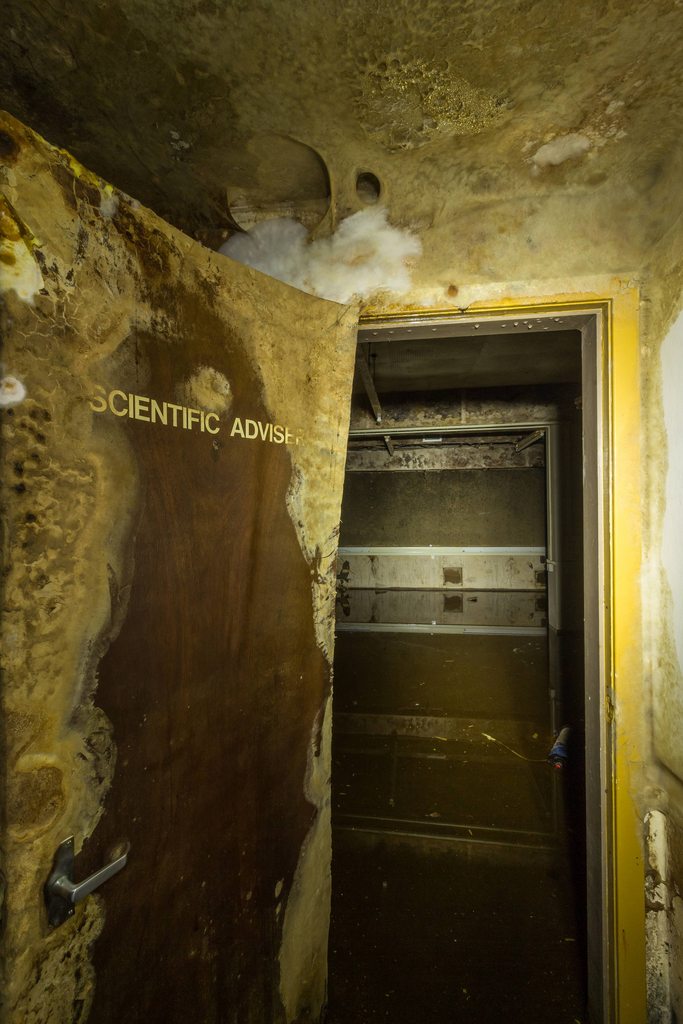 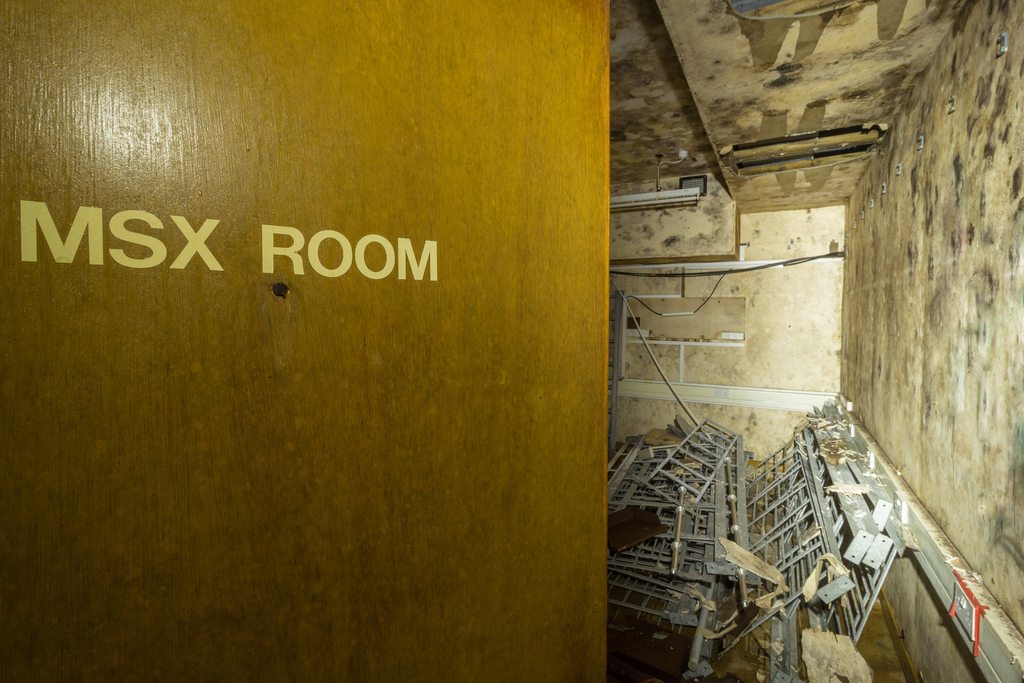 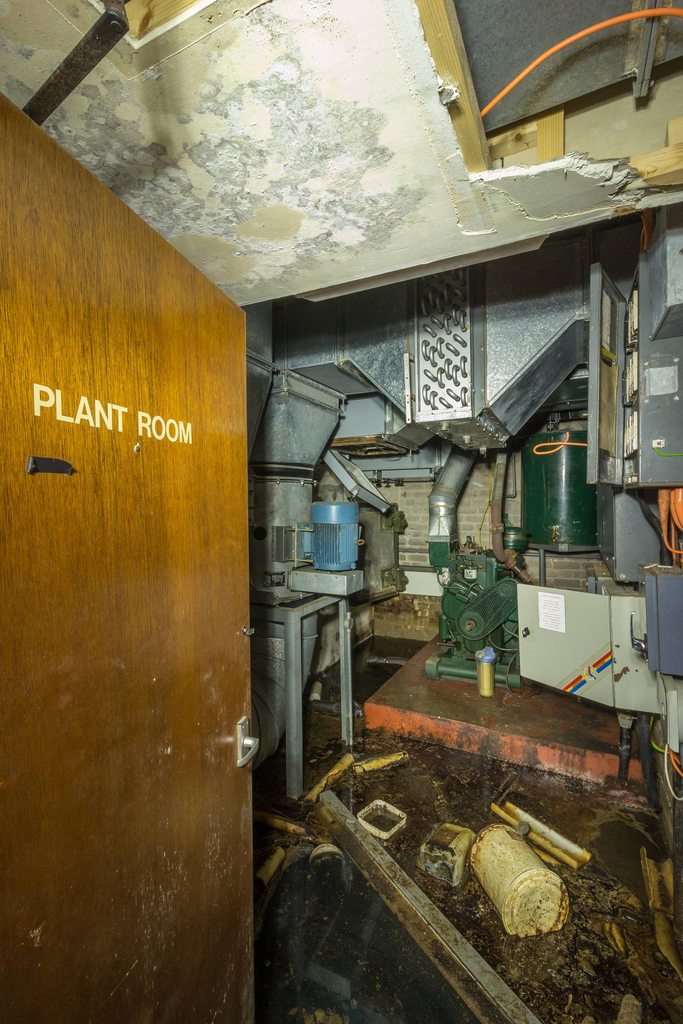 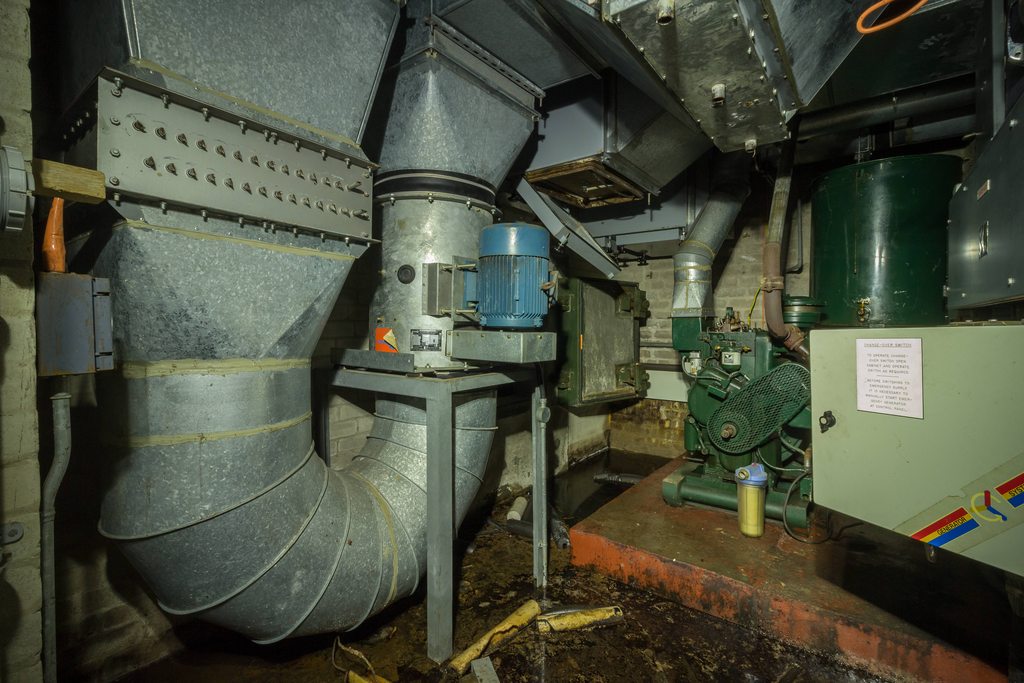 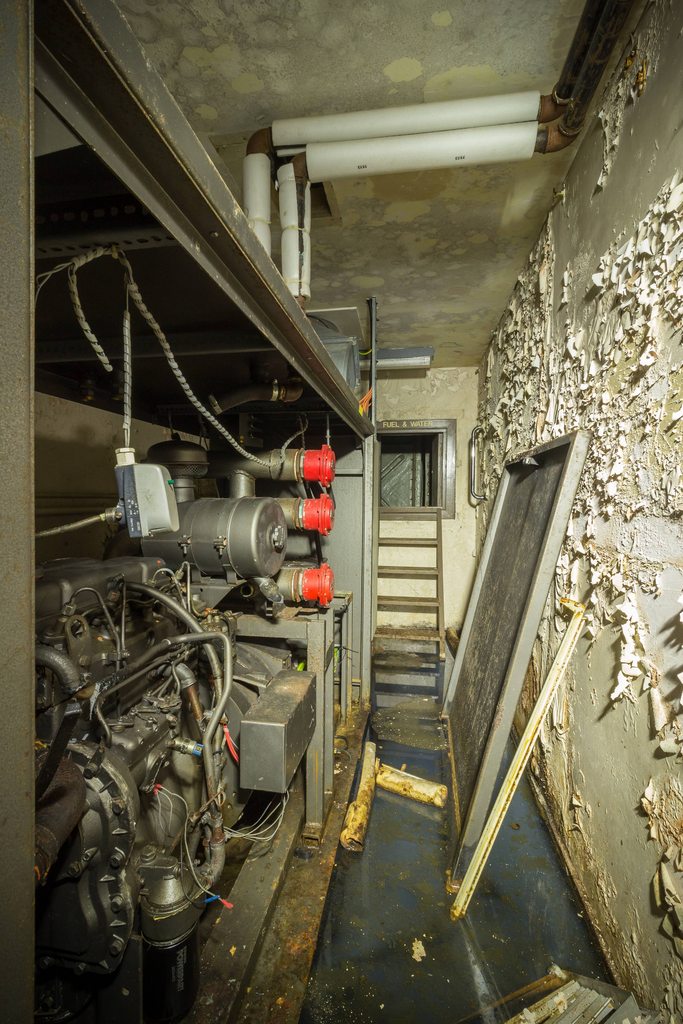 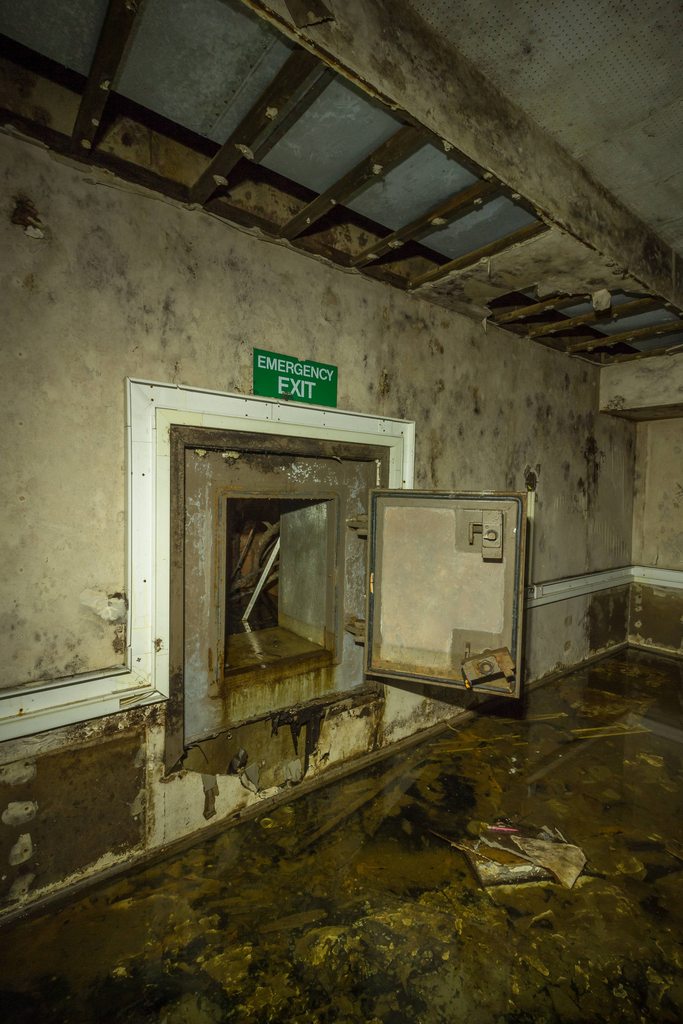 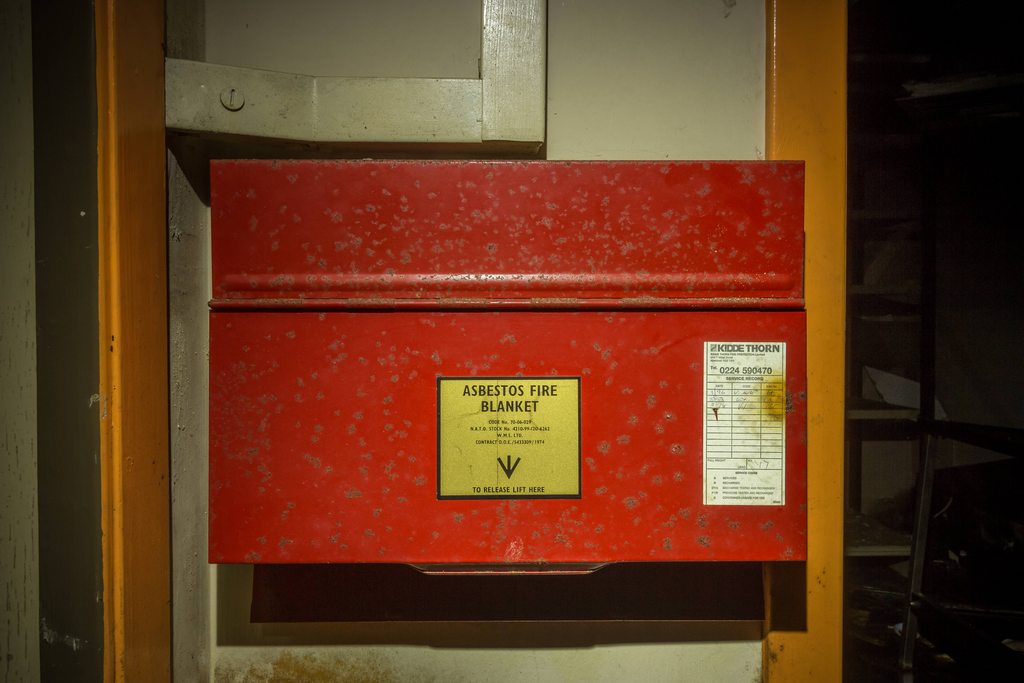 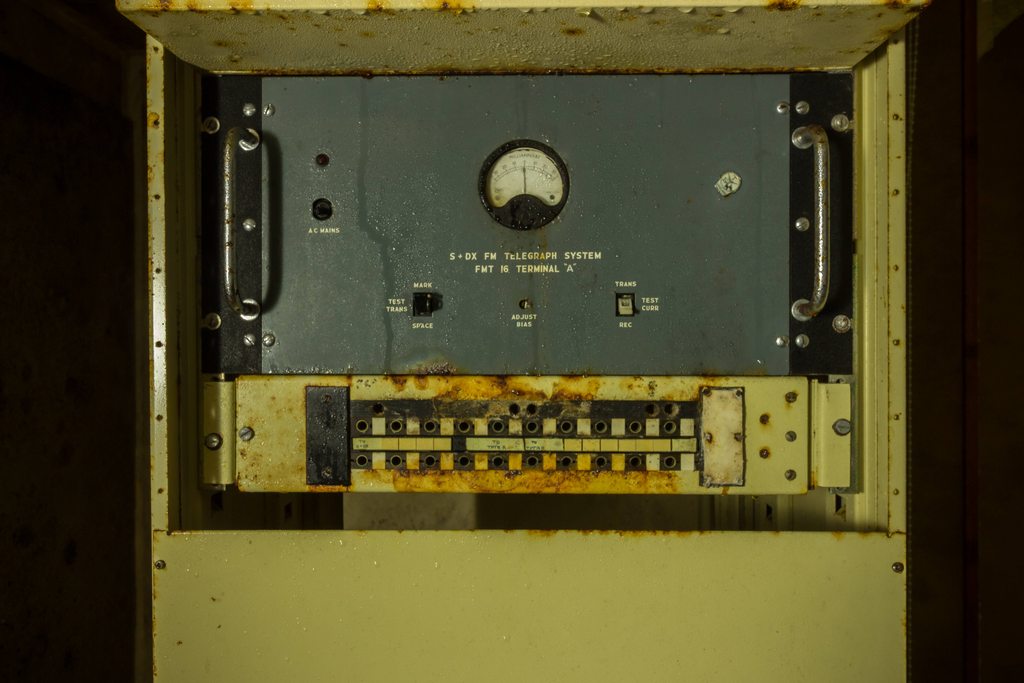