Regular User
This visit was not really planned, after a heavy night of mischief around Manchester ending with Bigjobs doing his best to get us kicked out of a pizza shop "LEGS!!!!"

and a crowded kip at Gones place we rolled up to Hulme to hopefully shelter from the pouring rain and digest some dErp.

So after many polite refusals and some perseverance a nice lady made us a cup of tea and let us all in. The place is a great mooch and was a nice relaxed way to spend the morning? afternoon? i can't quite remember.

Anyway on with some history thanks to wiki -

The Hulme Hippodrome, originally known as the Grand Junction Theatre and Floral Hall, opened in October 1901. It and the nearby Playhouse Theatre in Warwick Street, built at the same time, were part of the theatrical empire of W. H. Broadhead. The two venues were connected by an arcade, at the centre of which was Broadhead's company headquarters. Initially the theatre staged mainly dramatic productions, while the Playhouse presented variety performances, but in 1905 the names and functions of the theatres were interchanged: the Hippodrome became the Grand Junction, and the variety performances were transferred to the new Hippodrome.

The Hippodrome was last used as a theatre in the 1960s; from the mid-1970s until its closure in 1986 it was used as a bingo hall. Since then most of the building has remained empty, and it has been placed on Manchester City Council's Buildings at Risk Register.
Click to expand... 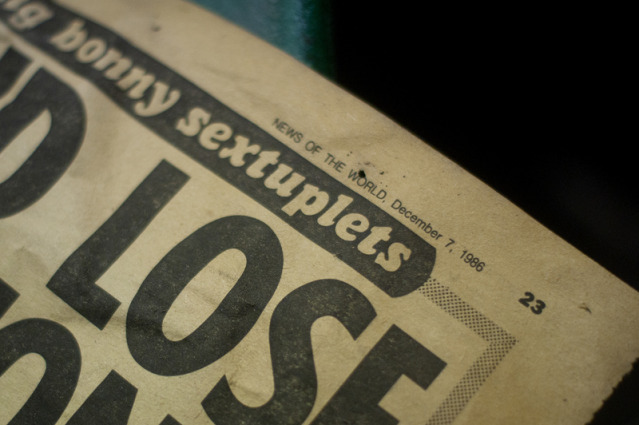 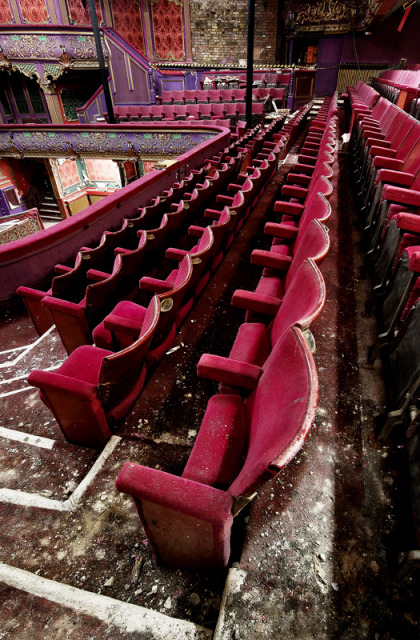 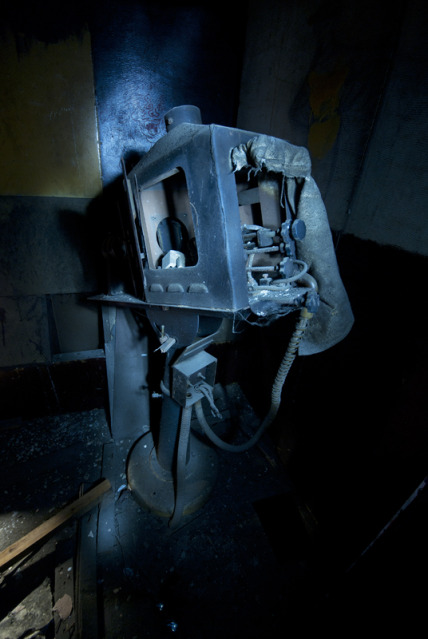 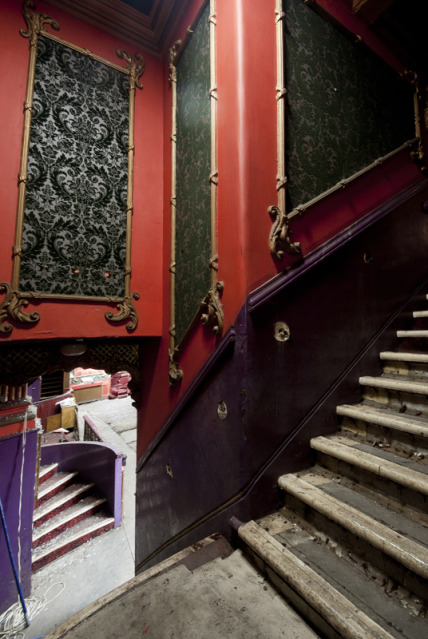 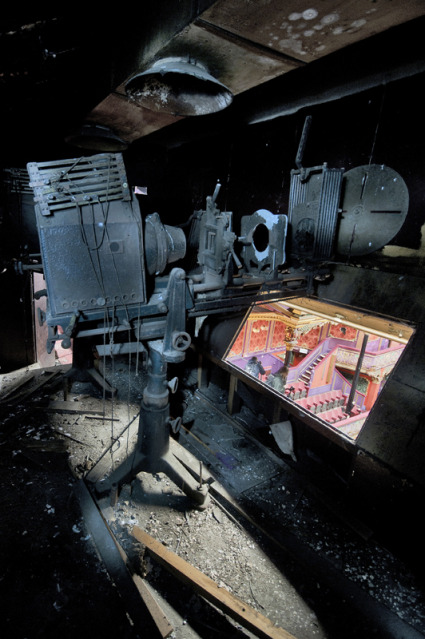 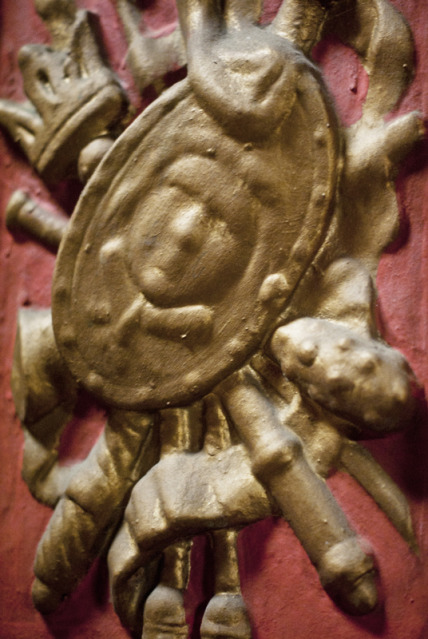 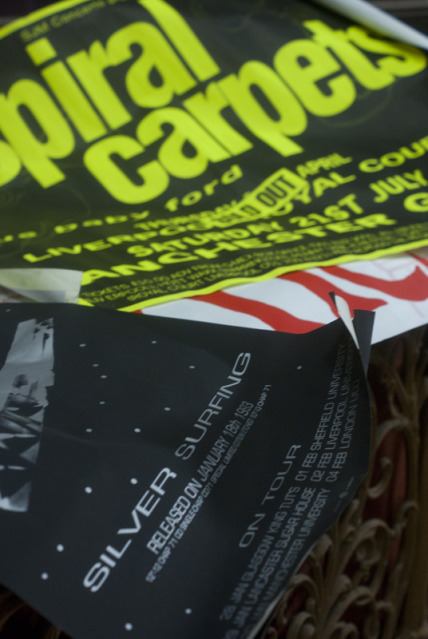 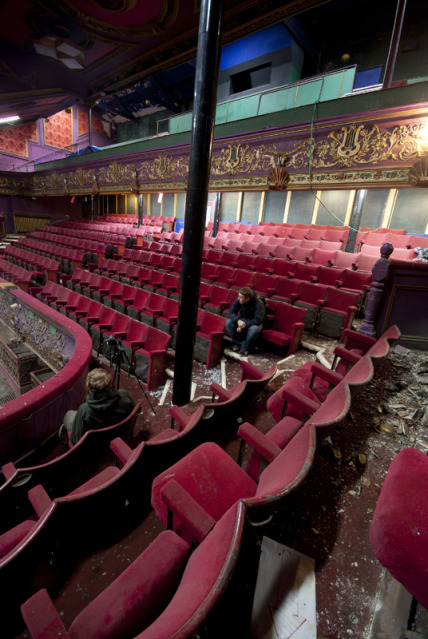 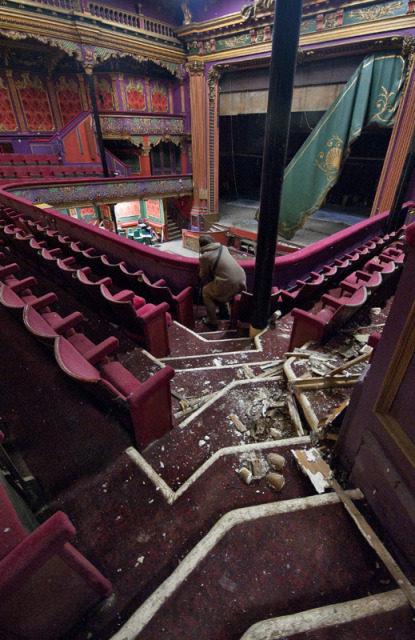 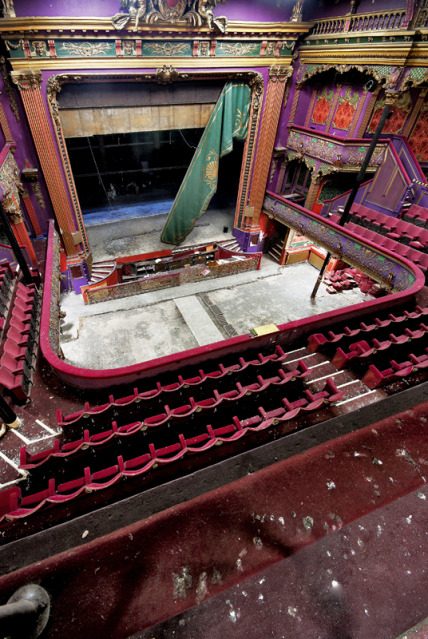