28DL Full Member
Imber, the ghost village of Salisbury plain. When I first heard about this village I was really interested in having a nosy around, a whole abandoned village! I had images of 'Mary Celeste' type dereliction, however given it was taken over by the military in 1943 I should really have known better. 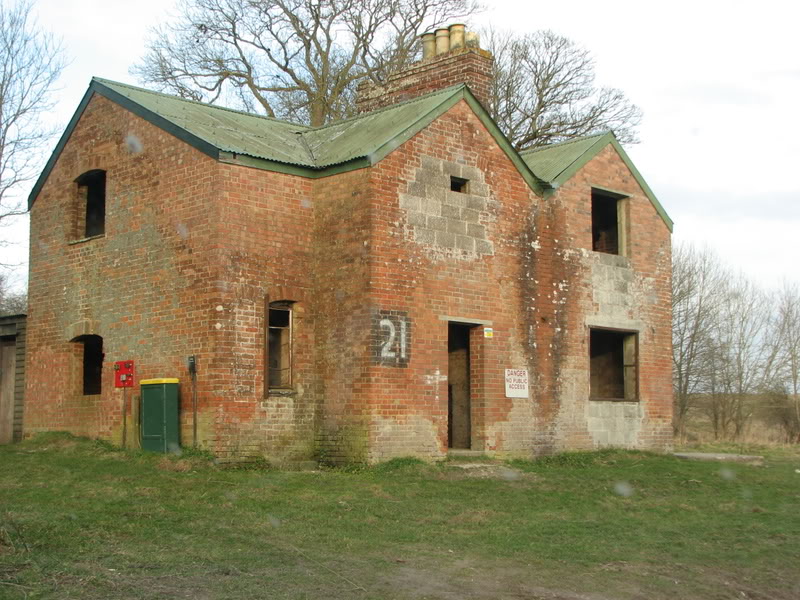 Most of the original houses of Imber are gone, the church, manor house, pub and the blacksmiths cottage, with a plaque dating to 1880, are pretty much all that remains of the original village. 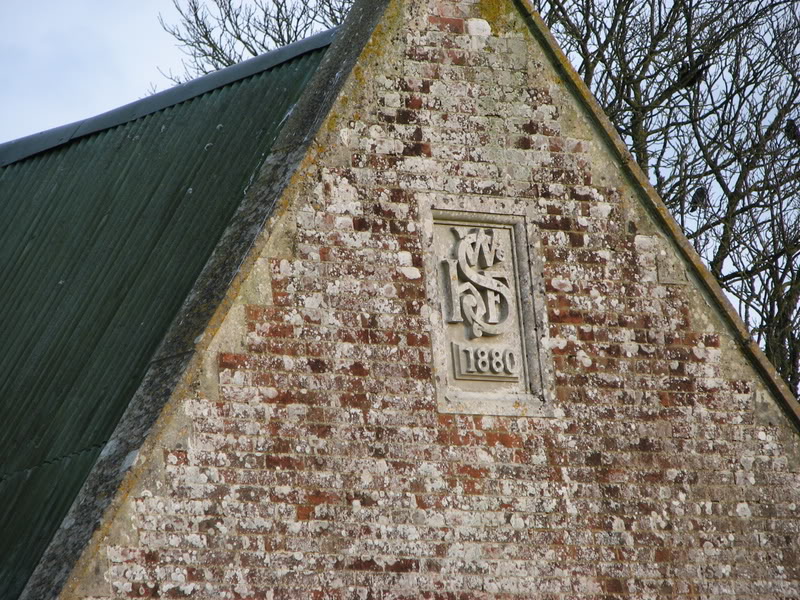 THE BLACKSMITH died of a broken heart, everybody says. "When the time came to evacuate the village they found him slumped over his anvil, crying like a child," a local historian recalled. "Within a month he was dead."
Click to expand... 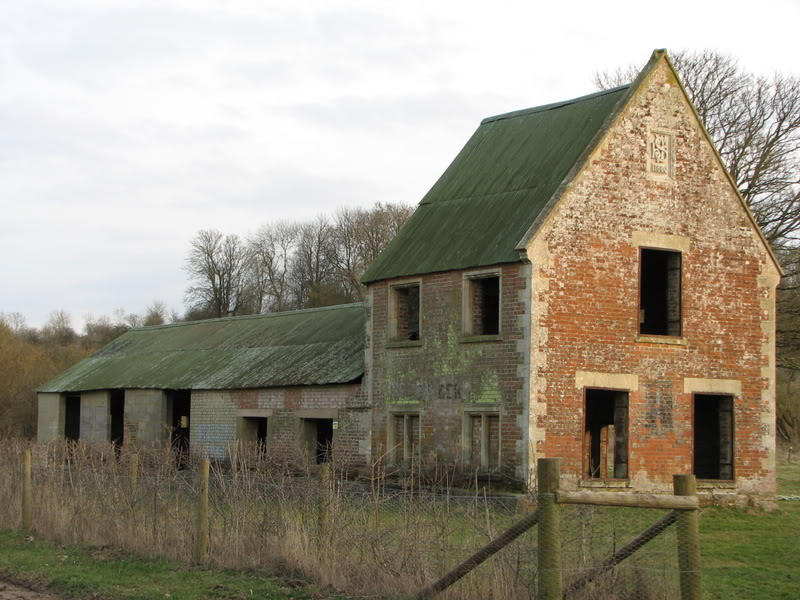 In the late 1960's and 70's most of the remaining houses were bulldozed and replaced with brick shells, to better simulate urban warfare environments the army were having to deal with in Northern Ireland. 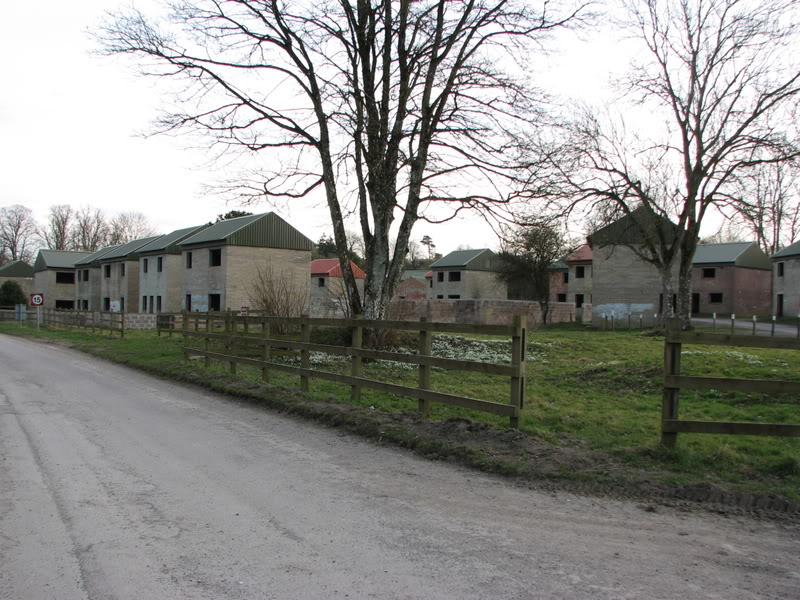 The church is locked, and surrounded by a barbed wire topped fence, out of bounds to the army but is apparently opened for at least one service a year. 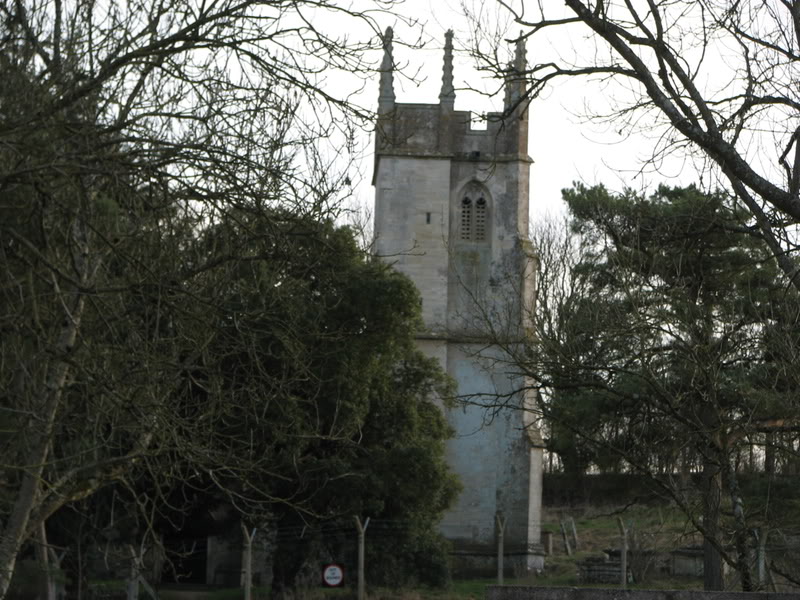 The villagers of Imber were given less than 50 days to evacuate during the winter of 1943 with the understanding they would be able to return after the war - obviously this didn't come to pass.

As if to add insult to injury, the army built a larger simulated village just over 3 miles away from Imber, more recently adding train carriages and middle east style flat roofed buildings on the outskirts. 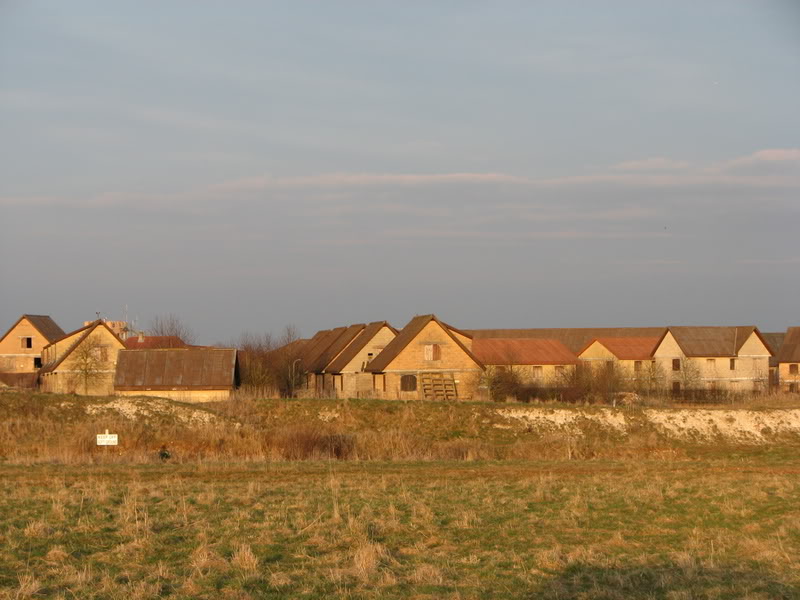 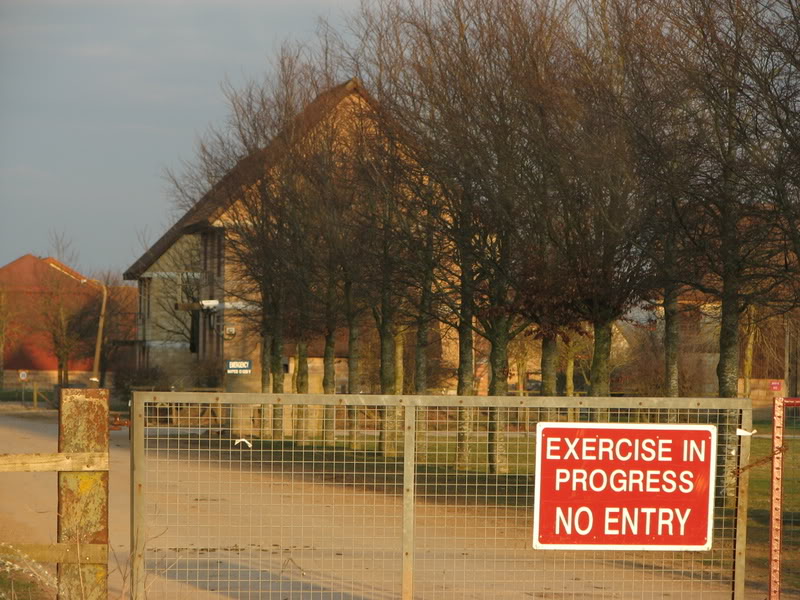 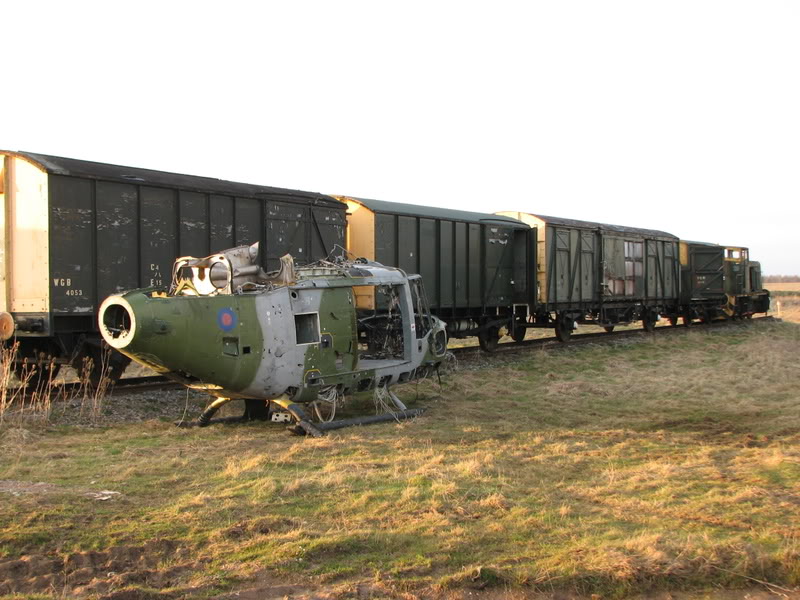 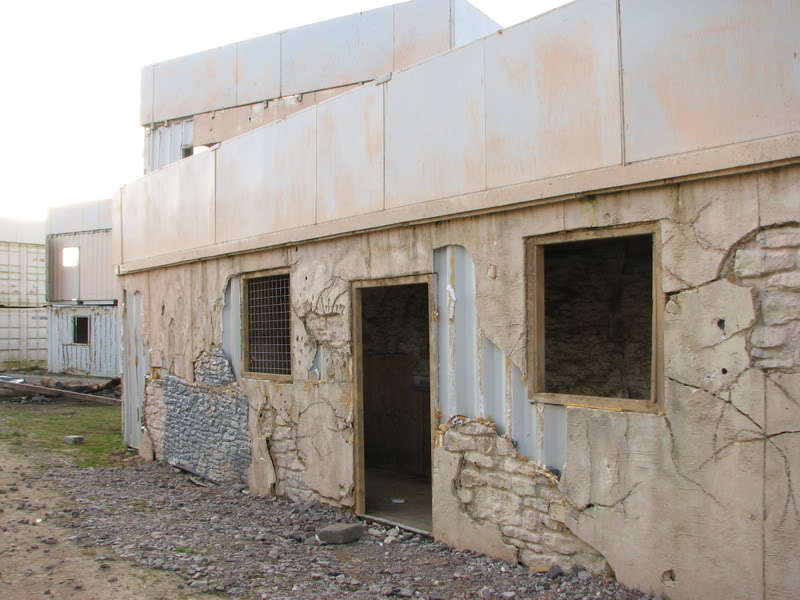 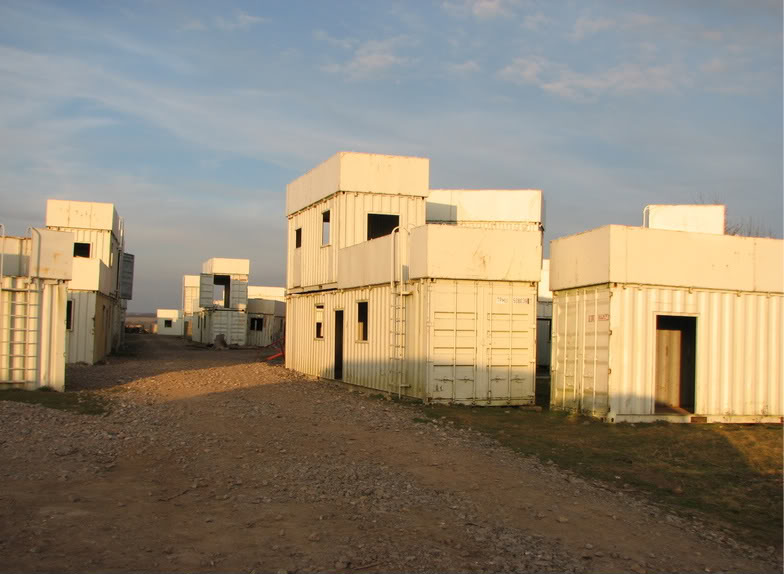