28DL Member
I visited this site early last year and only just remembered I had the photos!

The mill featured in the BBC restoration series and has gained some lottery money to help conserve it and ensure itâ€™s survival.

Hereâ€™s a bit of history borrowed from the website.

Knockando Woolmill is an A-listed group of buildings in the Spey Valley. The Woolmill itself contains original textile machinery acquired over the centuries.

Knockando Woolmill grew gradually as the mechanisation of textile production developed elsewhere in the UK. This is not the large industrial mill of Yorkshire or the Scottish Borders but 18th and 19th century farm diversification. When times were good, the Woolmill tenant would buy a new (usually second hand) piece of machinery. He would extend the Mill building just enough to keep the weather off the machine; being a thrifty farmer, he reused doors and windows from elsewhere. This has resulted in the surviving tiny, ramshackle building stuffed full of historic machinery and redolent of the labours previous generations.

Spinning and weaving went hand in hand with agriculture at Knockando. There would be little work carried on in the Mill during sowing or harvest time but after shearing, local farmers would bring in their fleeces to be processed and take them away as blankets and tweed cloth. Many communities had their own local district woollen mill, but the majority of these disappeared between the two World Wars. 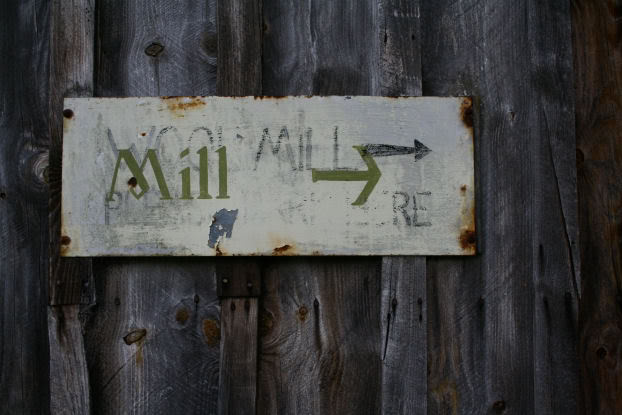 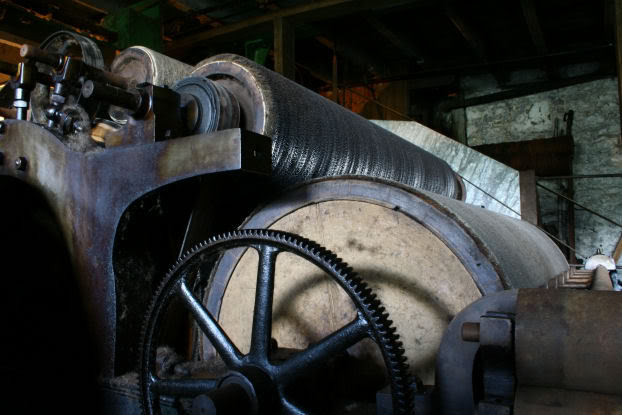 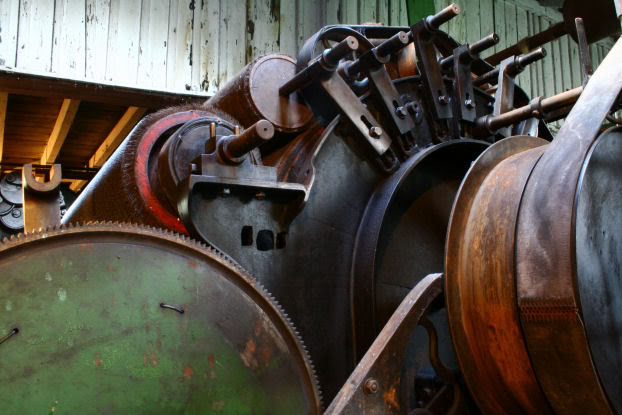 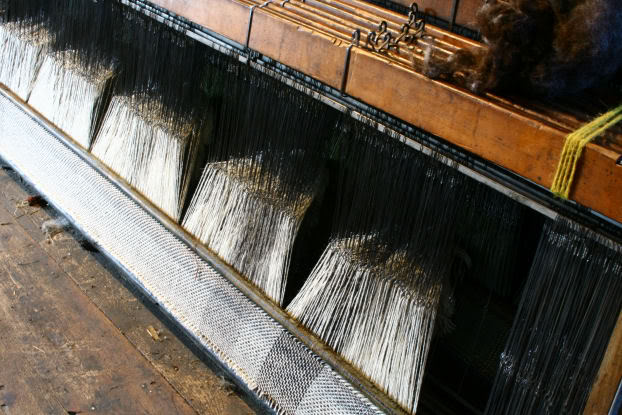 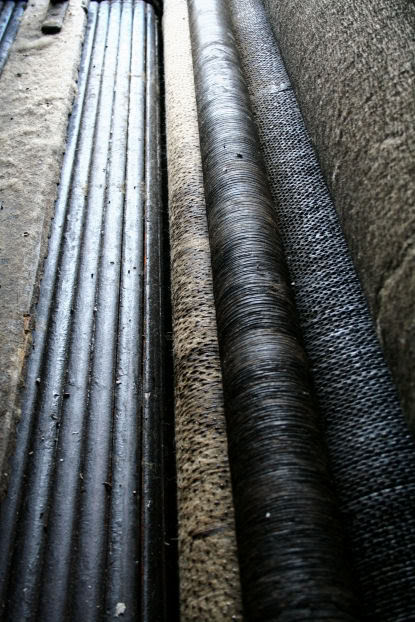 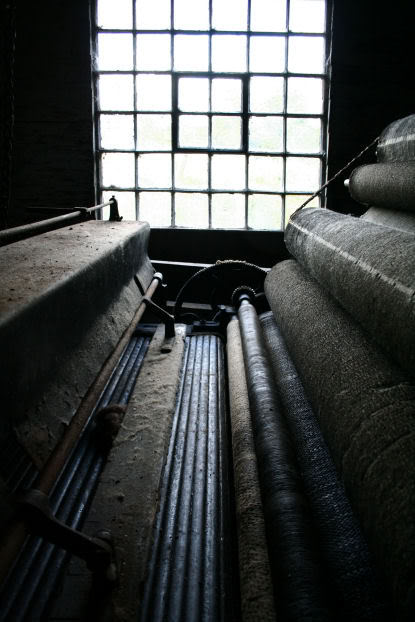 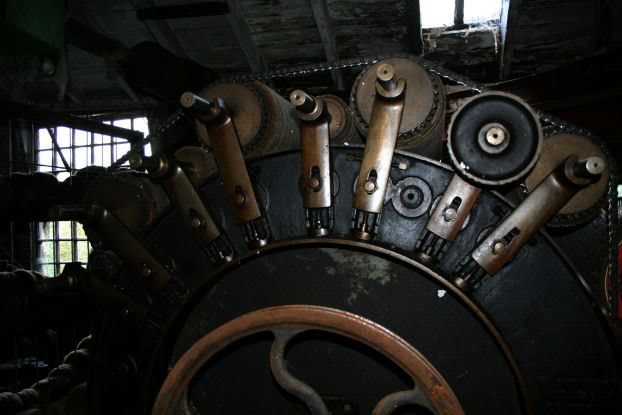 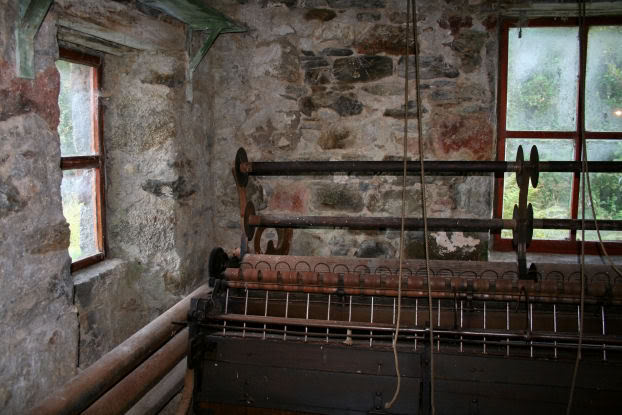 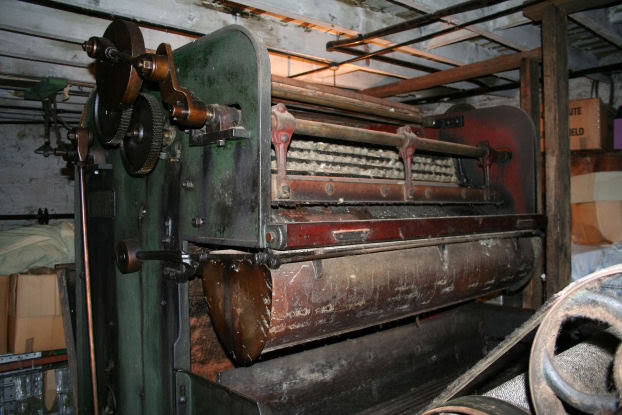 The owner has kept one small room working. 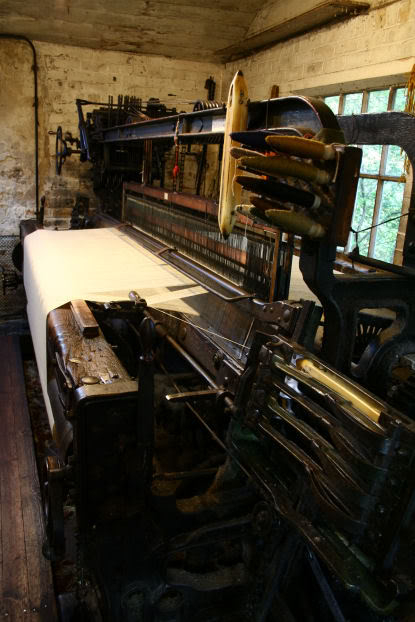 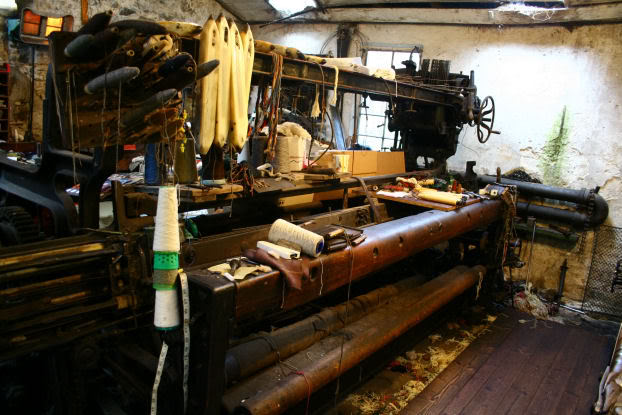 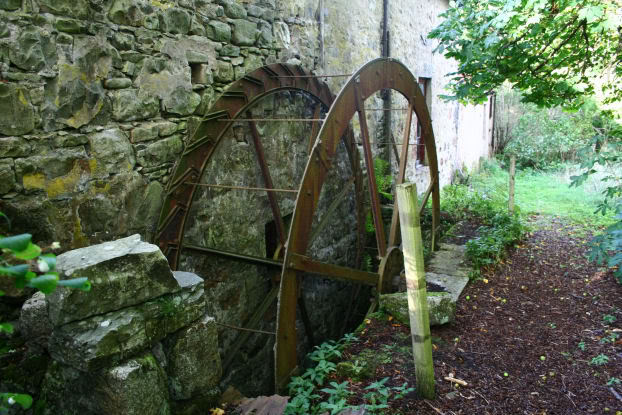