Moving on through my backlog of explores; to one myself and Mookster visited back in December. It was to be a nice, slow paced Pre-Christmas day of explores; but sadly this was to be the only site we explored that day. Unfortunately my car had developed an exhaust leak that morning and the rest of the day was rather noisy until the vehicle was repaired.

The Monkton Farleigh ammunition depot made use of an old stone quarry below a plateau; around 450 feet above the valley floor in which ran the main line railway. This railway was its principal source of supply.

Before the depot could be commissioned, an efficient means was required to bring in ammunition from the railway at Farleigh Down Sidings. These sidings were just over a mile from the depot as the crow flies but over four miles by road along pretty heavy going, tortuous country lanes.
The tunnel at Monkton Farleigh was designed to handle around 1000 tons of ammunition each day. Completion was not scheduled until 1941.

The tunnel to the railway sidings at Shockerwick was a big player in the Monkton Farleigh mine; offering a secure route which in turn, was invisible to aerial reconnaissance. 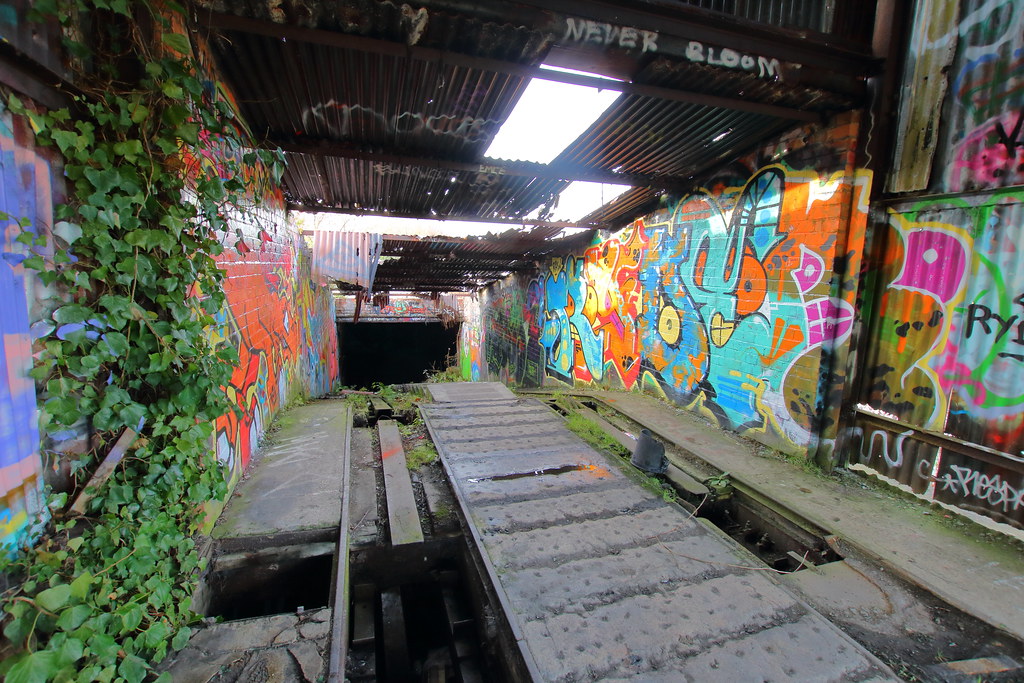 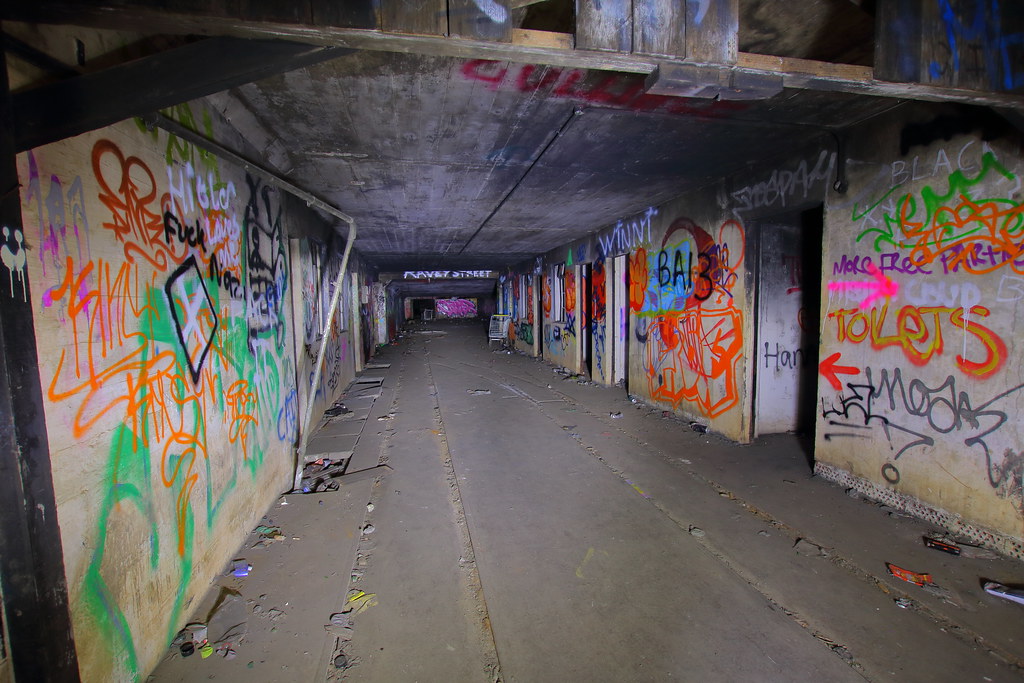 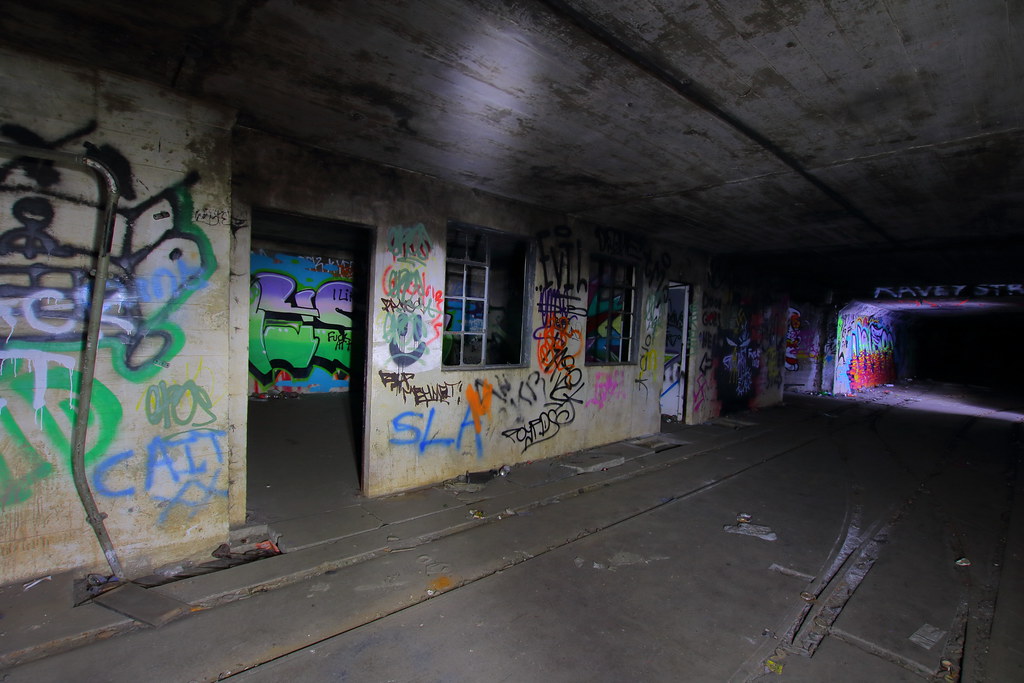 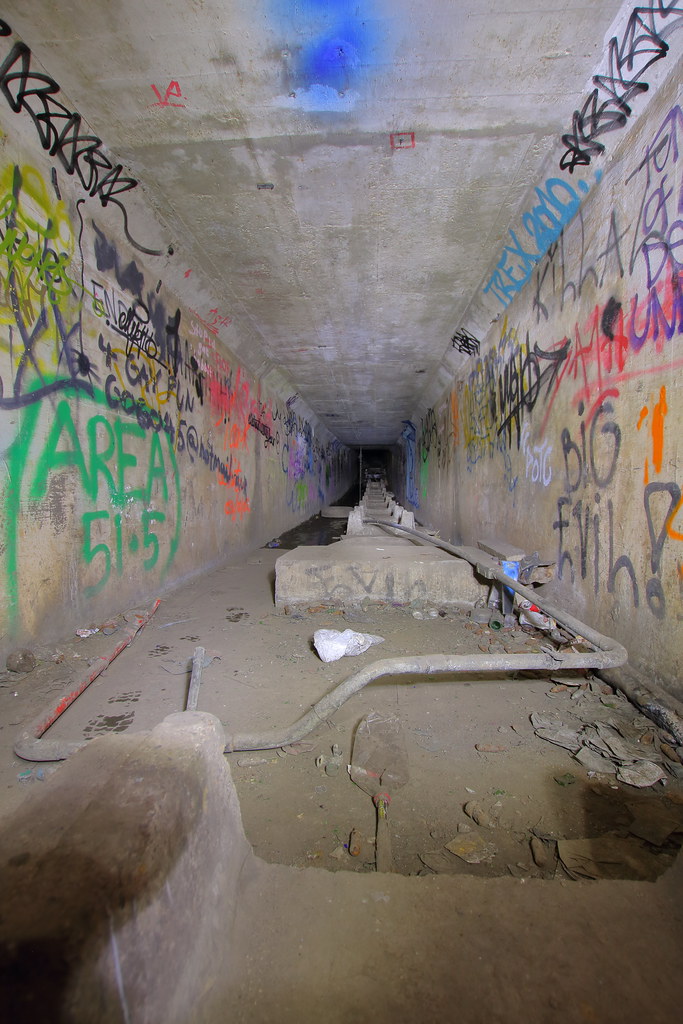 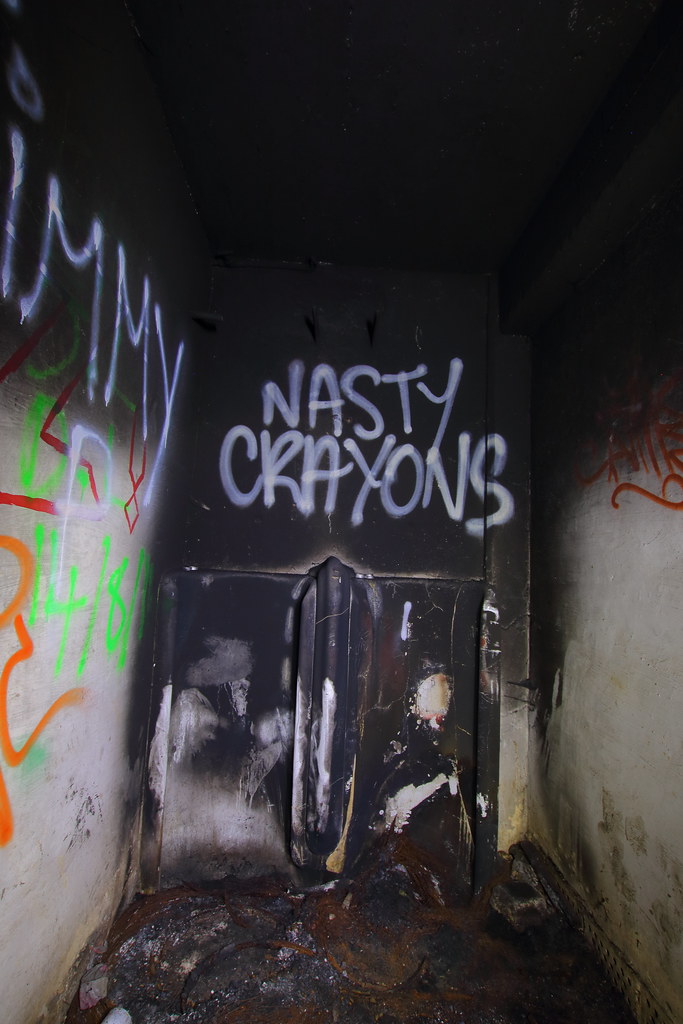 As Always everyone, Thanks!