I was fortunate enough to discover this old nuclear bunker. Now, as this is still a "live" site, I only took pictures with my point and shoot. You don't want to draw too much attention to yourself do you :mrgreen:

I don't know any history of this depot, and the www doesn't tell you anything either.
The building containing the bunker looks quite new. The depot is the base of Rushcliffe Borough Councils Recycling2go scheme.

In all fairness, there isn't a great deal to see, as most of the rooms down there ane now used for storing archives. The bunker itself has a total of 11 rooms. I didn't take pictures of them all as they were just full of shelves and files 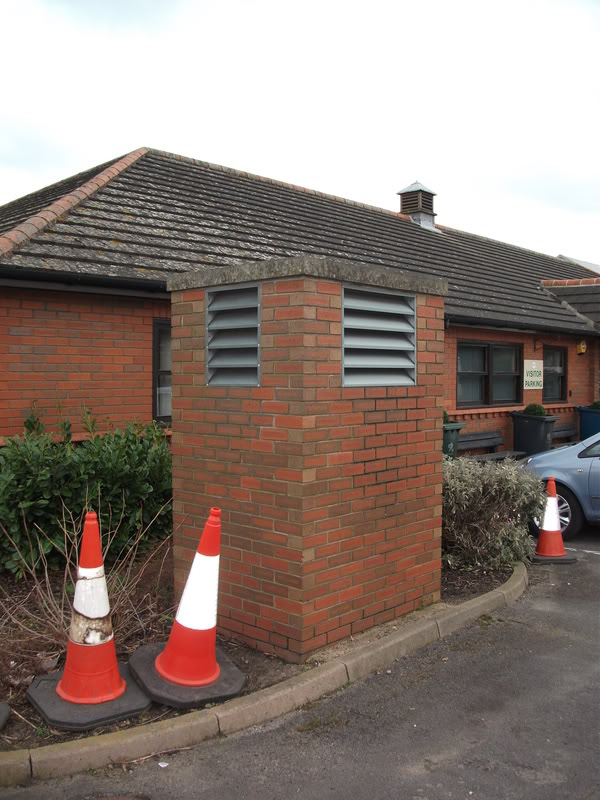 Photo of the building containing the bunker 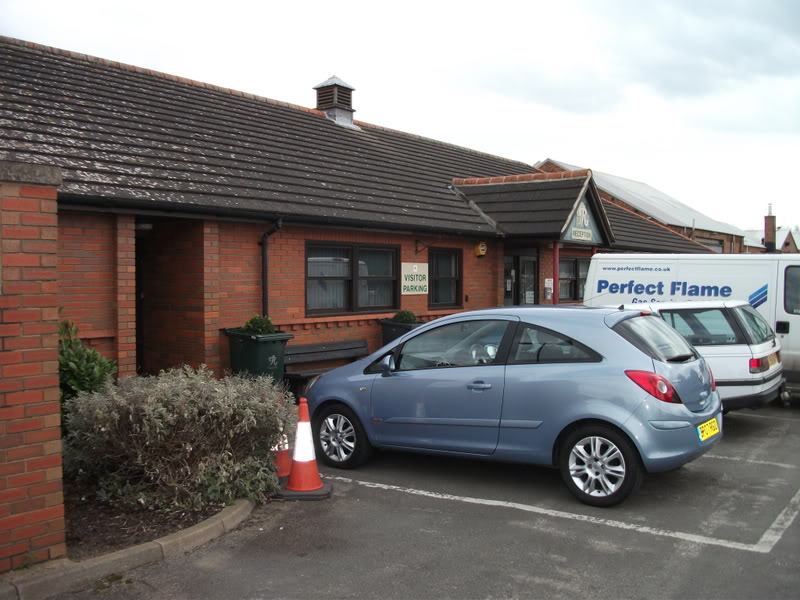 Stairway down to bunker 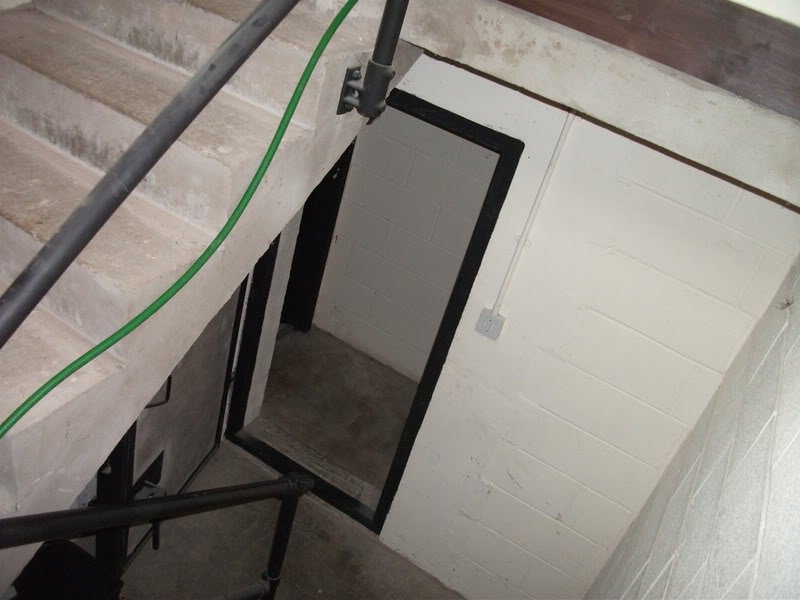 One of the 3 blast doors 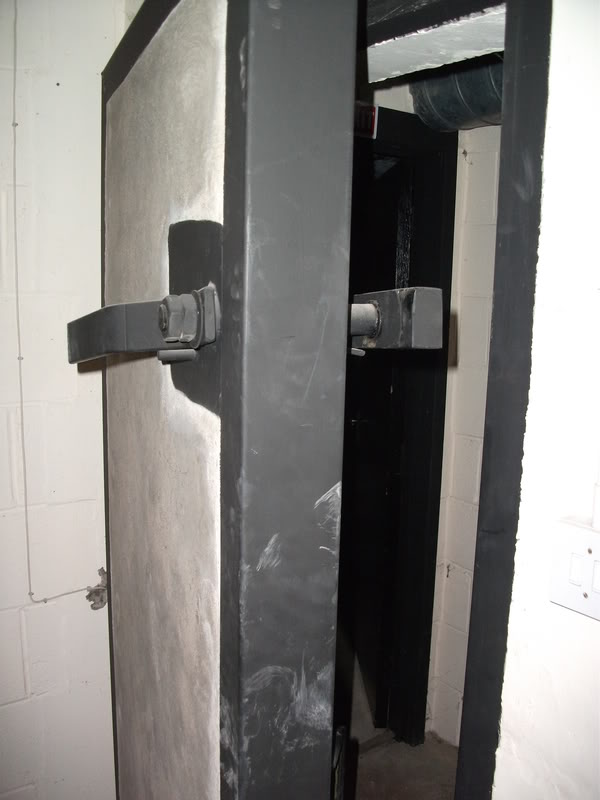 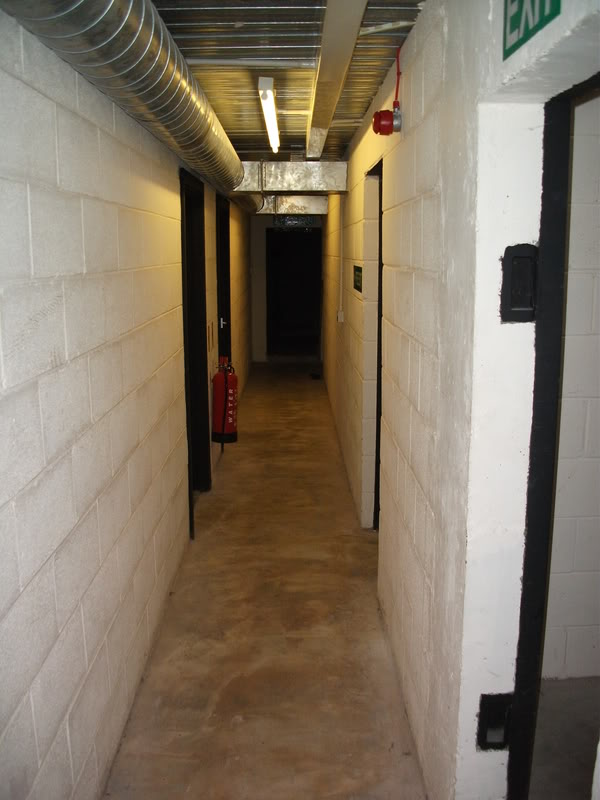 One of the rooms, now storing old computers etc 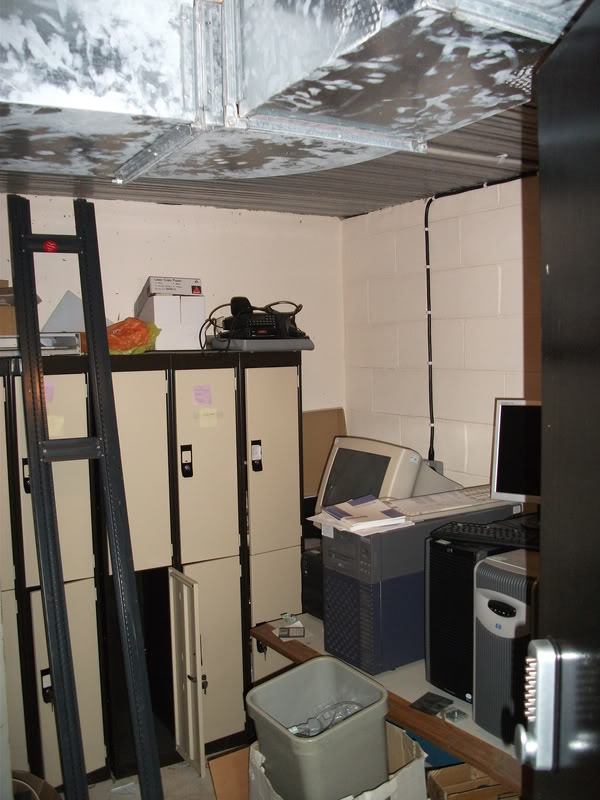 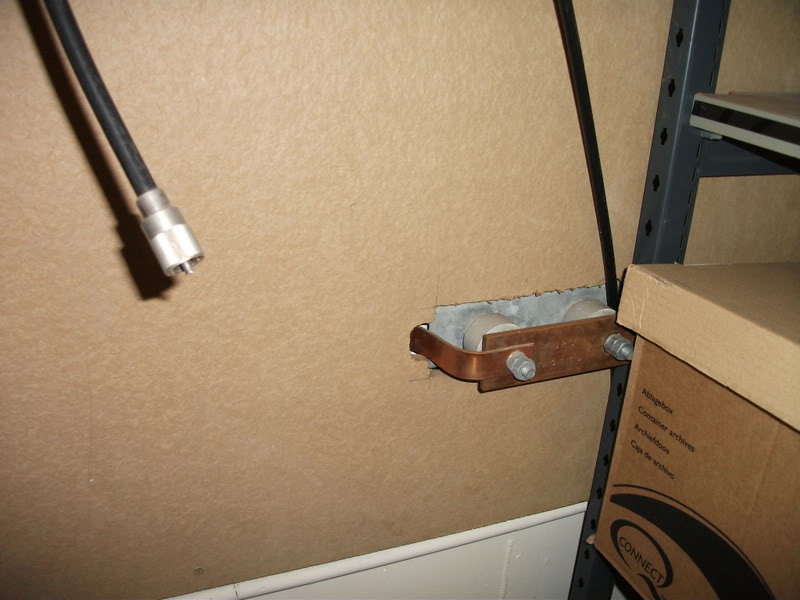 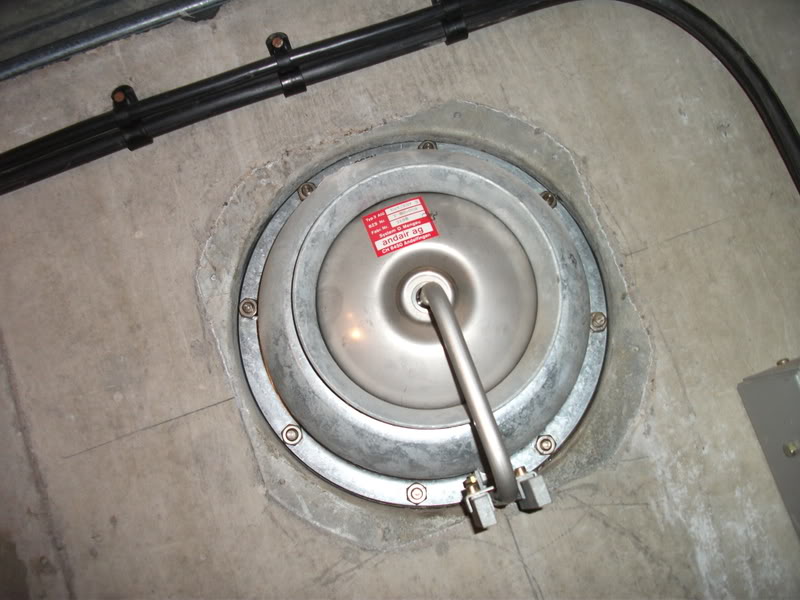 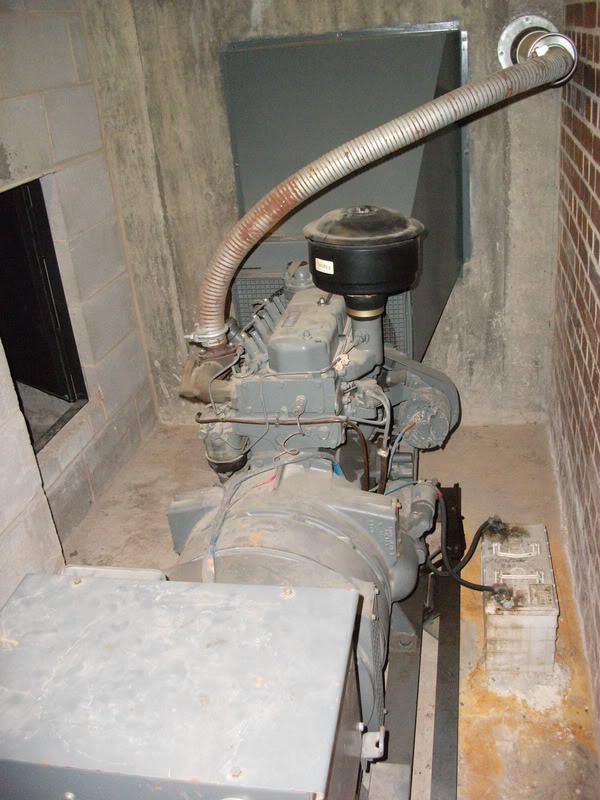 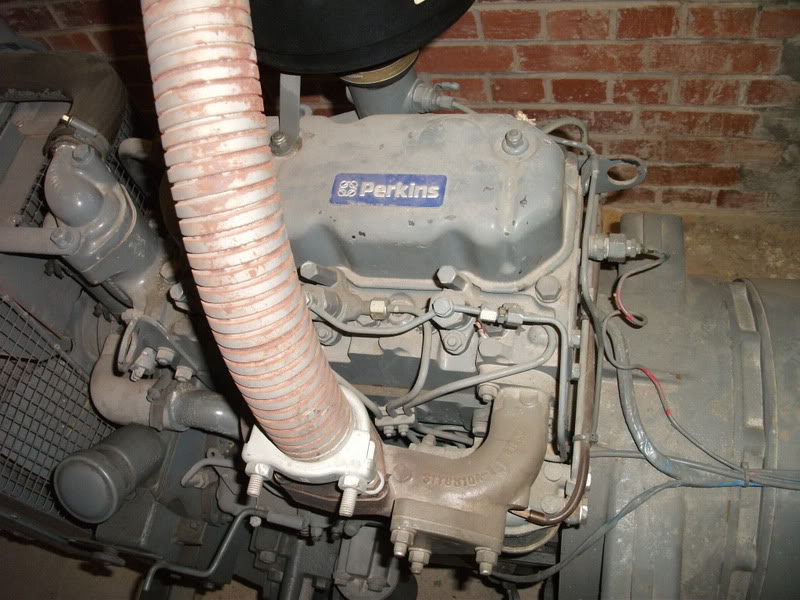 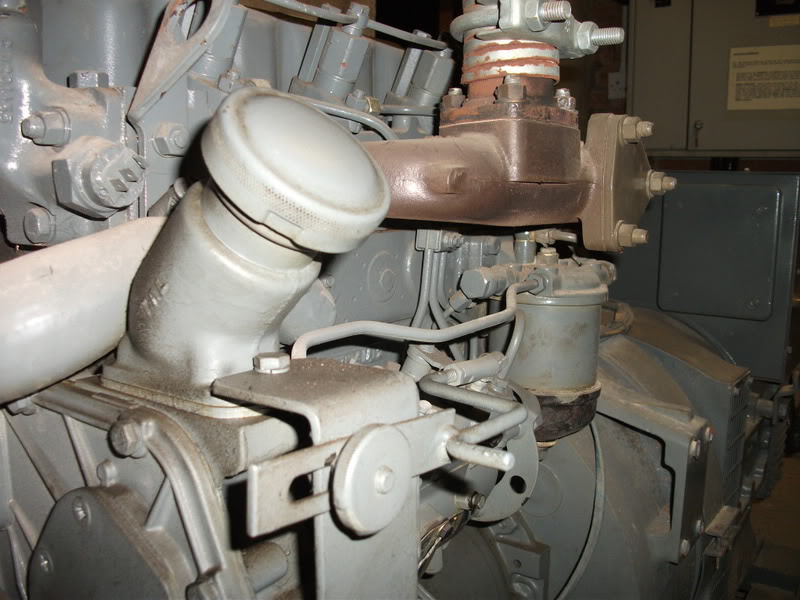 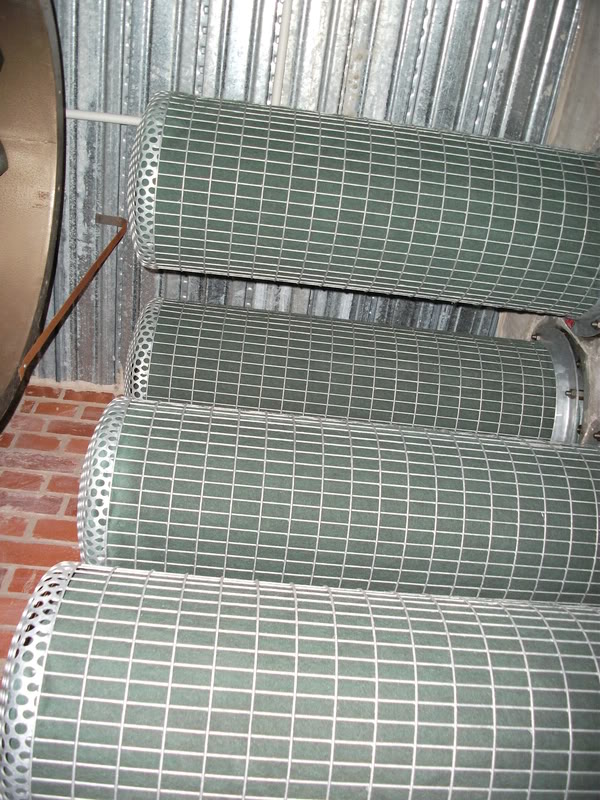 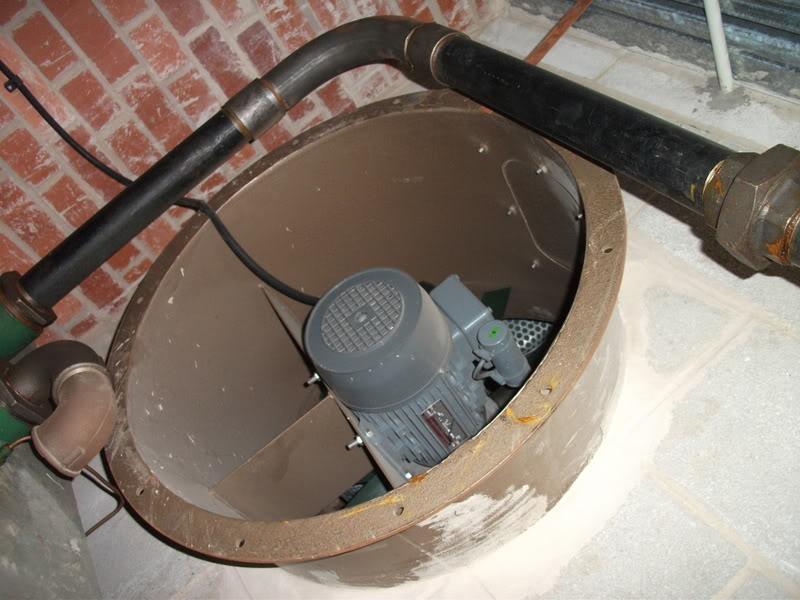 This was my first ever bunker, just wish there was more to see