28DL Full Member
Re visited last night with the boys (oh and girls sorry soph and Sara) Once again to our dissapointment someone else had been down there and it didnt seem anywhere as near as good as last time. I dunno if thats becasue we have since been down a lot of posts or if it was becasue we knew someone has been down taking stuff out but we took the snaps for you to see some I just couldnt get focused and some I could and we left.

someone had been down there scraping shit off the floor and putting it in a bucket carrying it upstairs and dumping it outside. Some of the bomb warning notices had vanished and whoever had been in left their water behind. 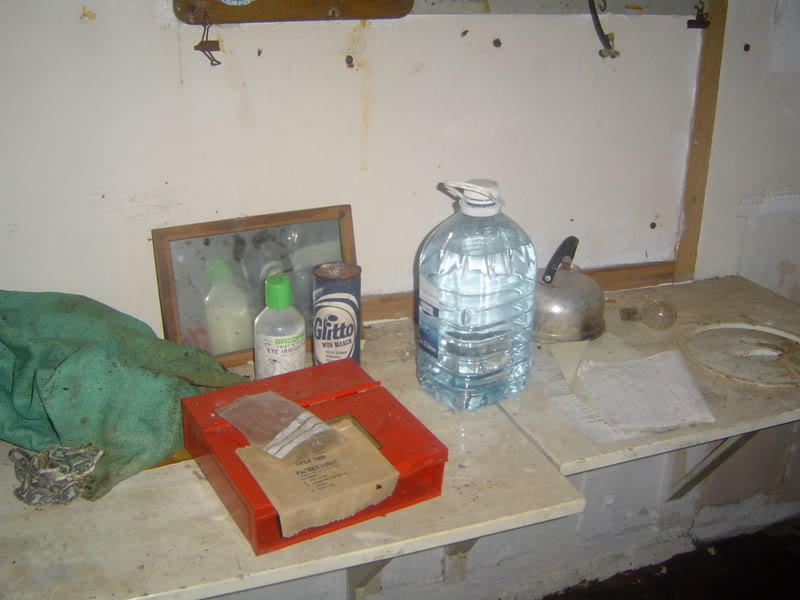 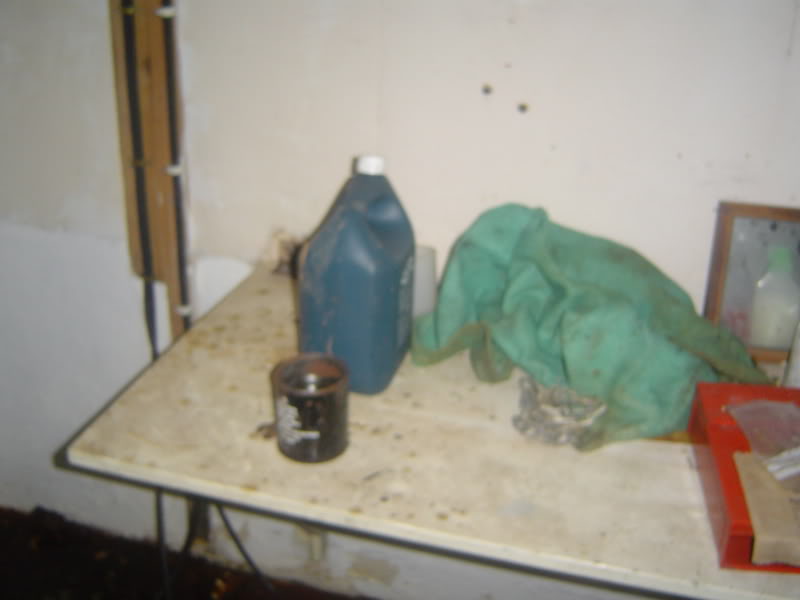 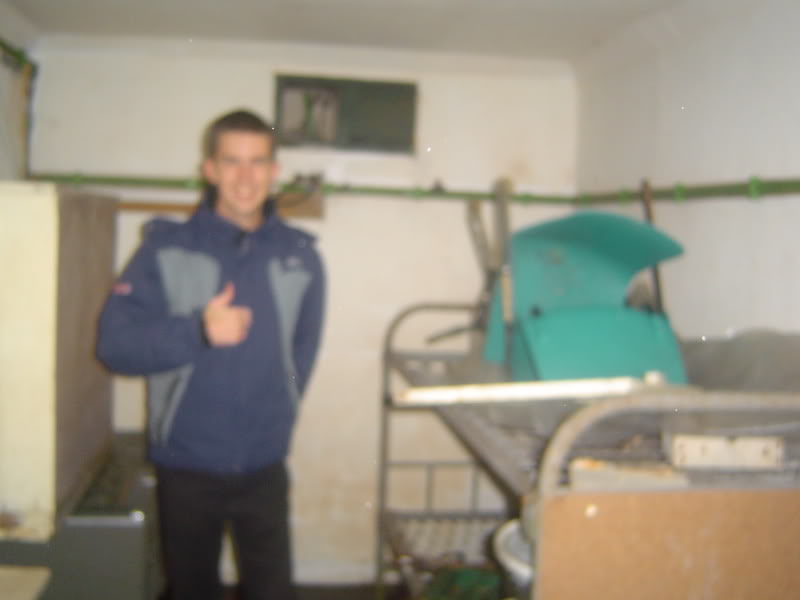 the desk and cupboard dumped on top 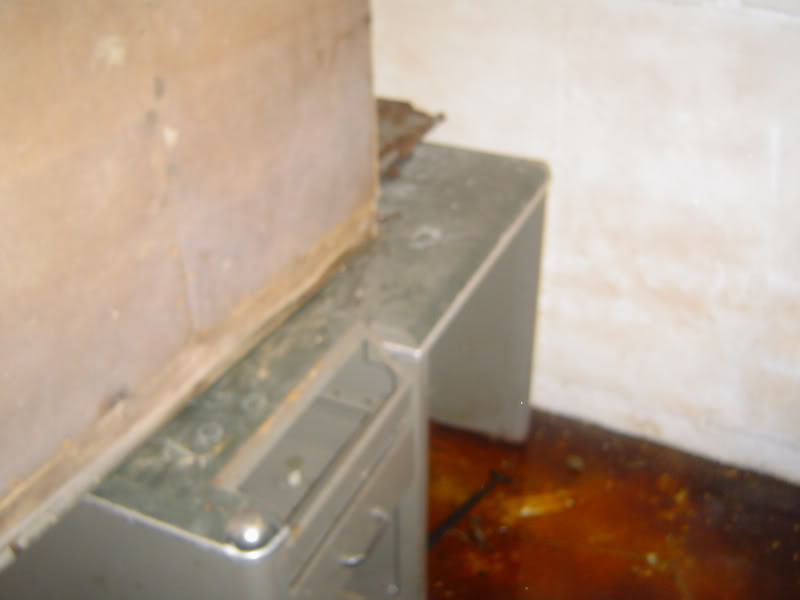 someone had been messing with the glitto 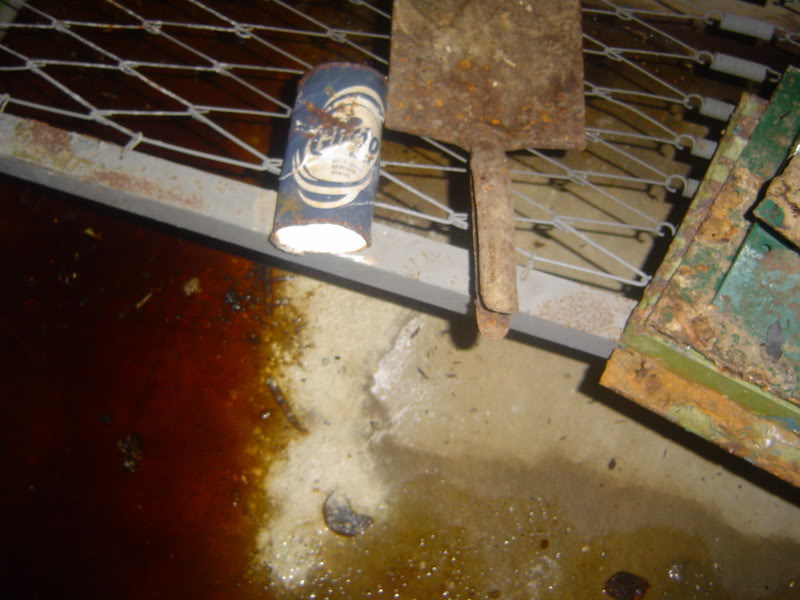 old vents dumped down on the bed 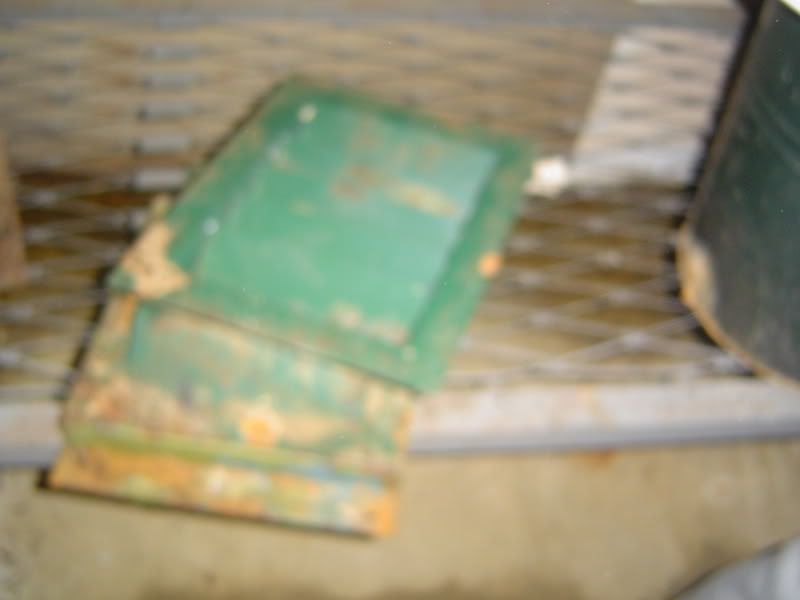 the toilet dumped on the bed!!! 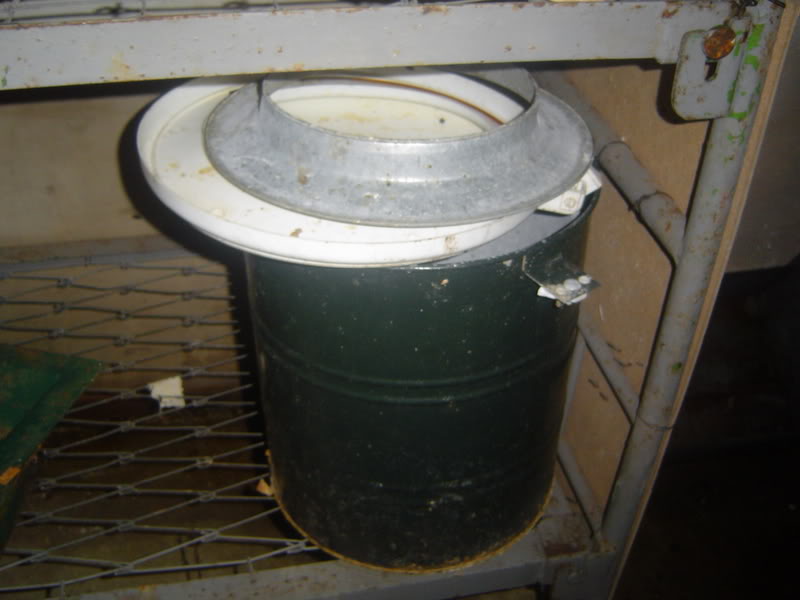 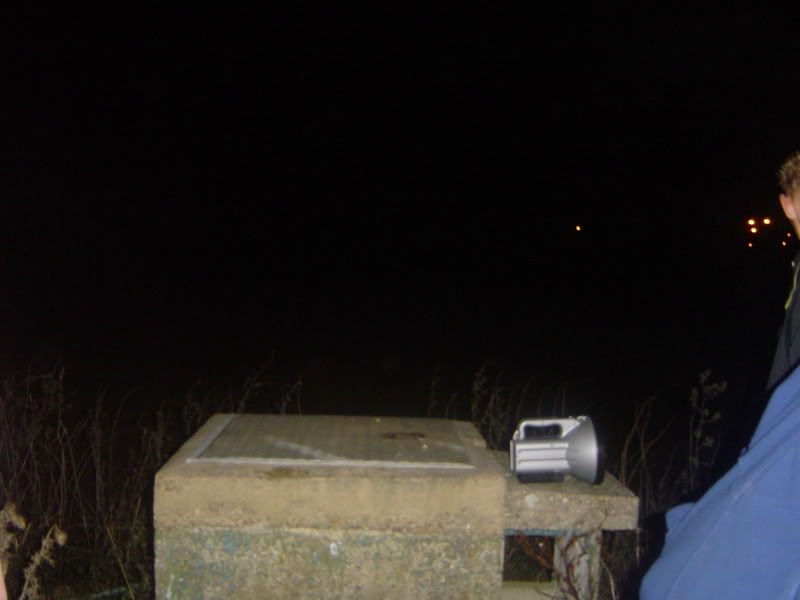