28DL Member
On a recent visit to RAF Coleby in Lincolnshire I decided to take some pictures finally! Didn't go inside (another man there had a dictaphone inside) but I hope you like my first (brief) report!

RAF Coleby Grange was a Royal Air Force station situated alongside the western edge of the A15 on open heathland between the villages of Coleby and Nocton Heath and lying 7.4 mi (11.9 km) due south of the county town Lincoln, Lincolnshire, England.

Opened in 1939 and operated as a fighter and night fighter base during World War II, occupied at various times by UK, US, Canadian and Polish fighter squadrons, the station briefly switched to a training role post-war before being placed on a care and maintenance basis.

Reopened in 1959 as an RAF Bomber Command Intermediate Range Ballistic Missile (IRBM) launch facility and placed on a high DEFCON 2 launch alert during the Cuban Missile Crisis, the station was finally closed and decommissioned in 1963. The site has been returned to agricultural use and now has little evidence of its former use, other than several lengths of perimeter track and the original air traffic control tower 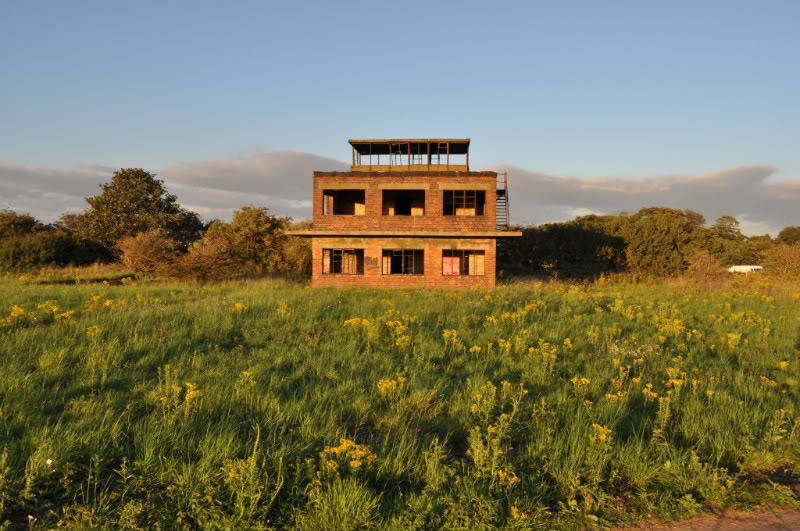 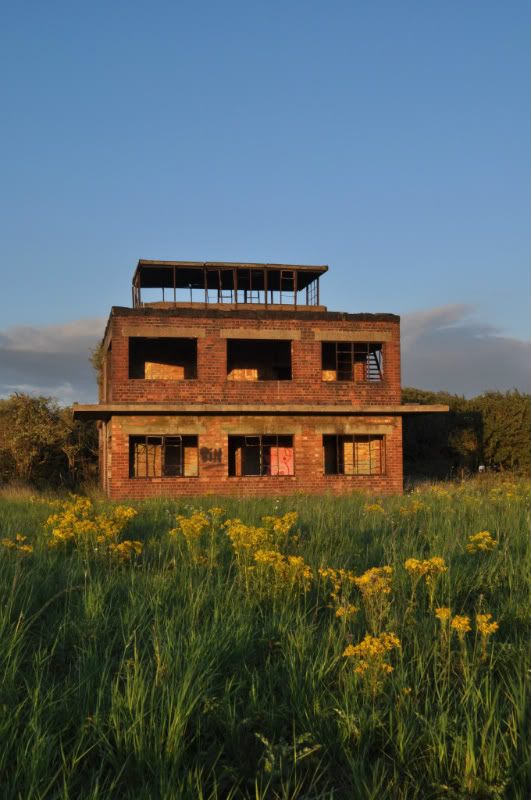 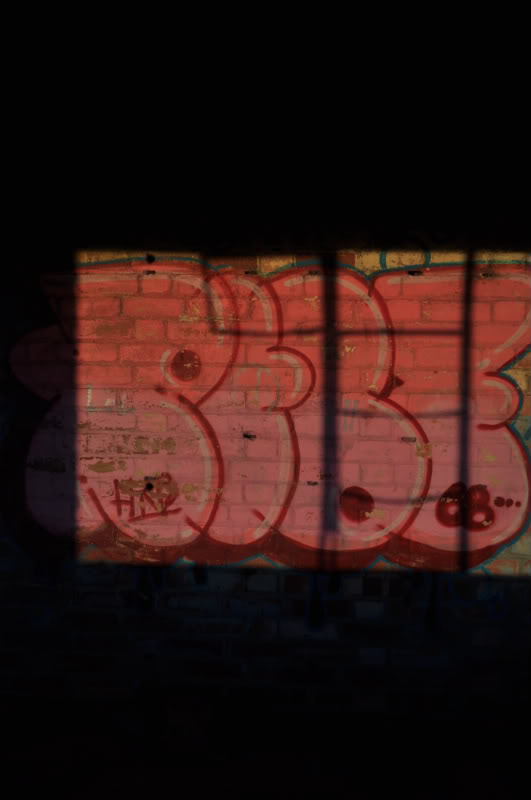 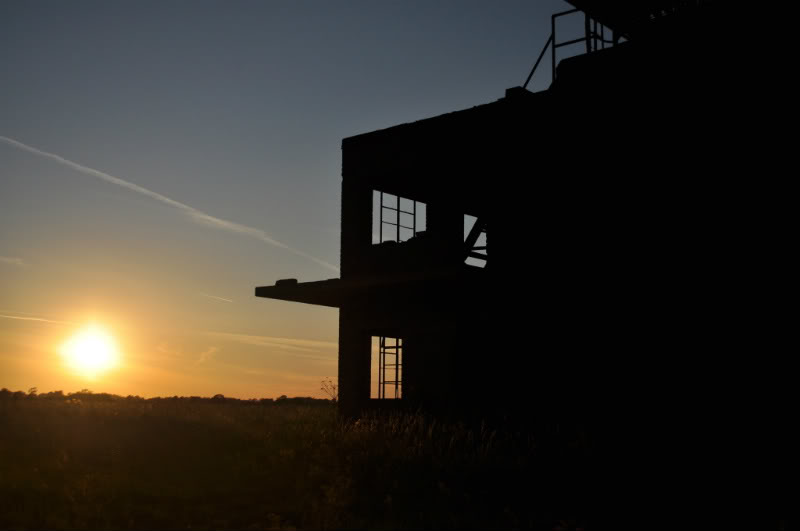 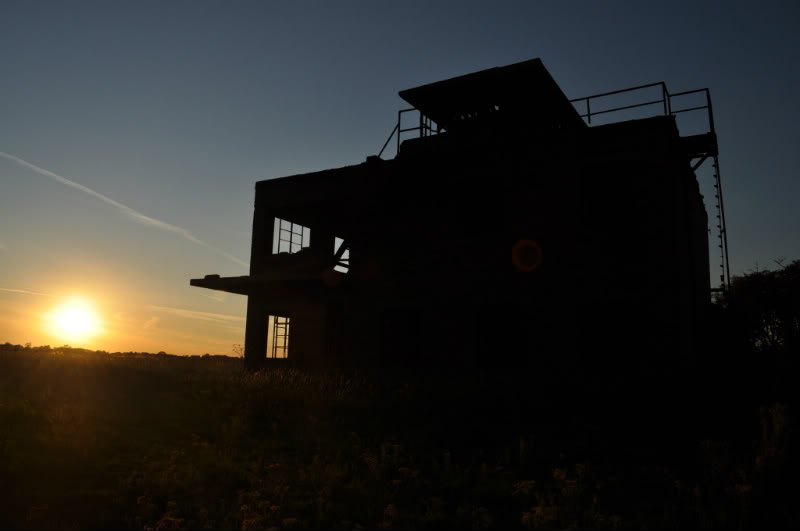 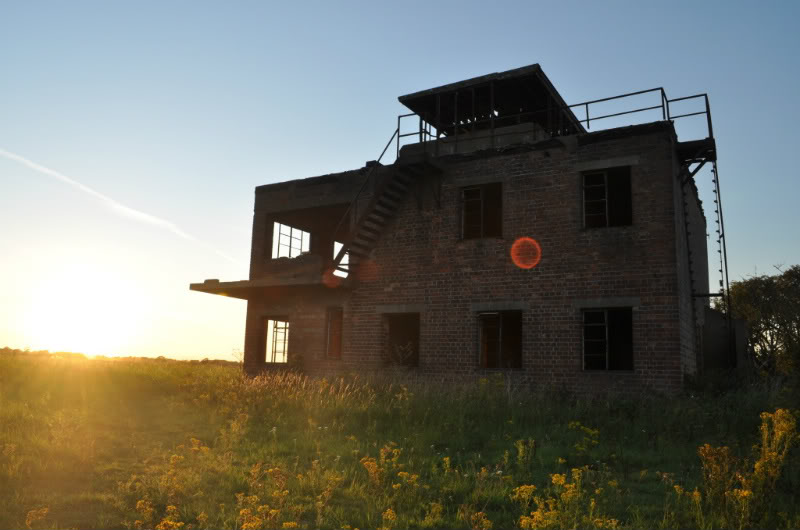