Regular User
For a few months this place has been bugging the bejeesus out of me passing it on the way to work on how to get it etc and after a couple of recces I thought I have found a way in. This morning Zerocool and I got in with a bit of comedy climbing to find the best preserved mill we have ever seen

Quick history lesson folks before we get to the pictures

The place is also known as Clarence Mill.

Hull architect W. Alfred Gelder was the designer of Joseph Rank's new mill which was opened in 1891. The plant was driven by a triple expansion steam engine, one of the earliest of this type to be used in a flour mill. The original mill was totally destroyed during the bombing of World War Two and a replacement built in 1952.

The Clarence Mill plaques was placed on the Drypool Bridge side of the mill during 1986. 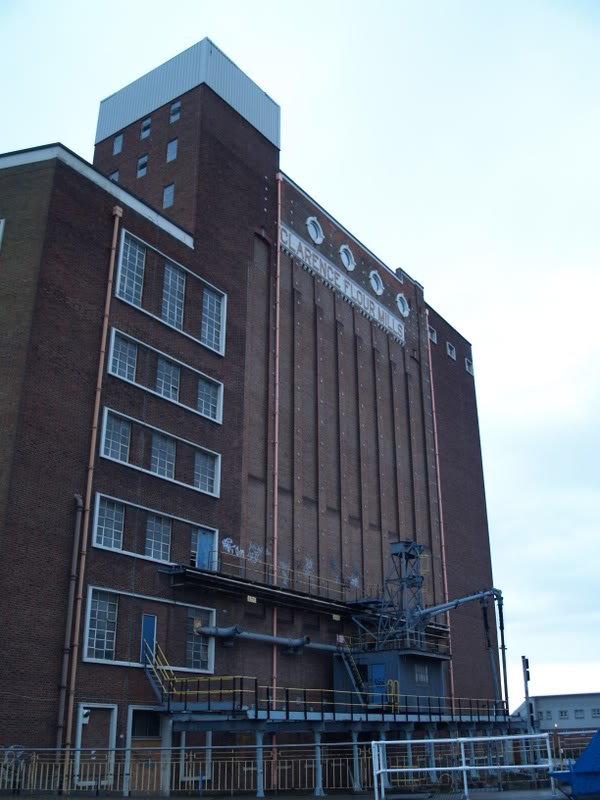 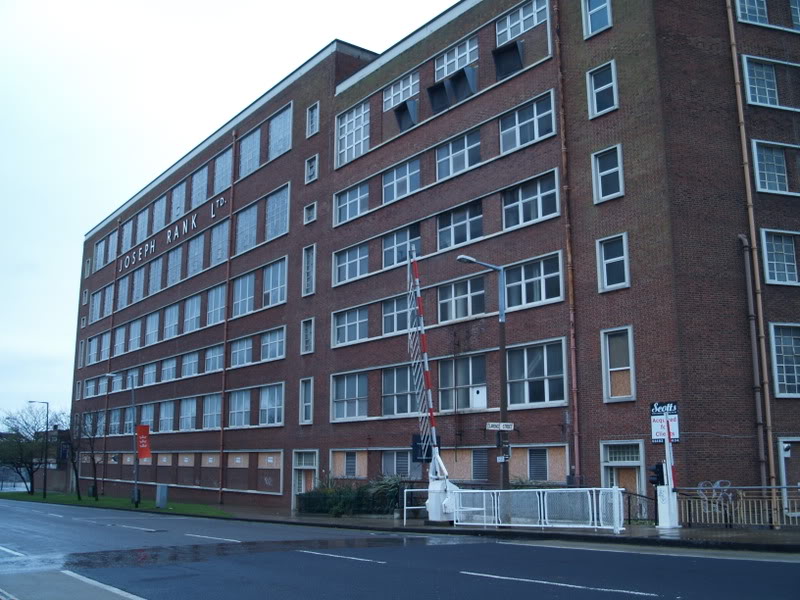 The site the imposing building occupies has been located at its riverside site since 1890. The man who designed the original mill was Alfred Gelder, a three times Lord Mayor of the city of Hull.
The original factory was destroyed by a bomb in 1941 and designed the mill which still stands there today at a busy junction just near the city's Drypool bridge.Sadly, the age of the building and its equipment are the reason for its closure.

The old fashioned rollers working alongside old fashioned millers means the company cannot justify the level of investment required to bring the mill up to modern standards. Miller Shaun Platts said that the old fashioned methods were just as good as the more modern methods. He said: "It's milling now as milling used to be".

Anyhoo, on with the pictures.

Conveyors to the silos. 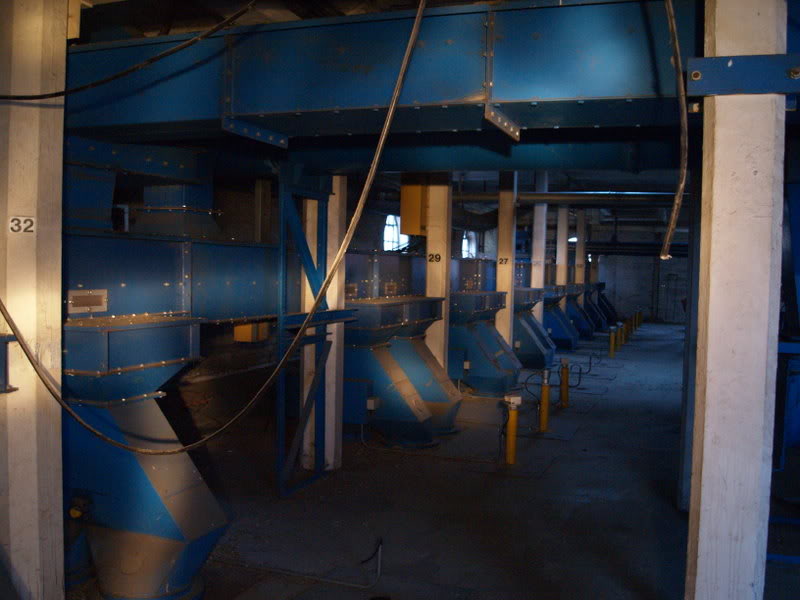 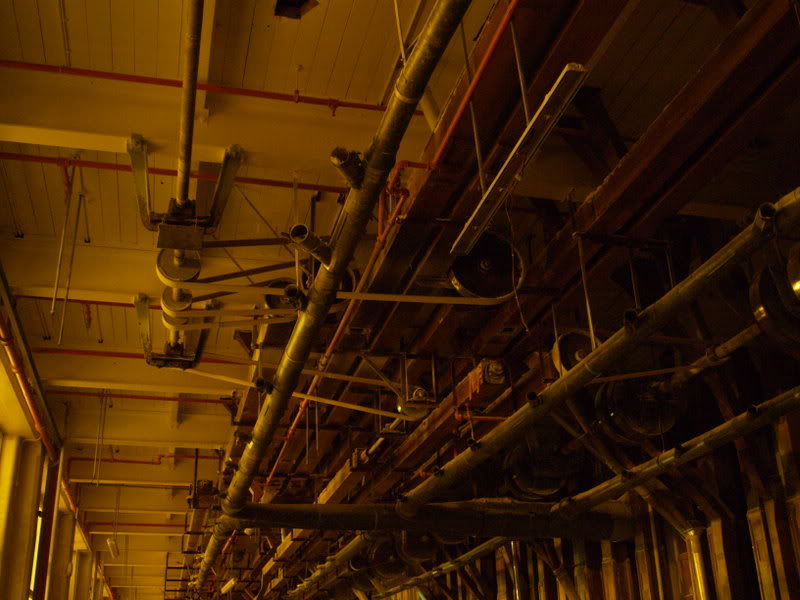 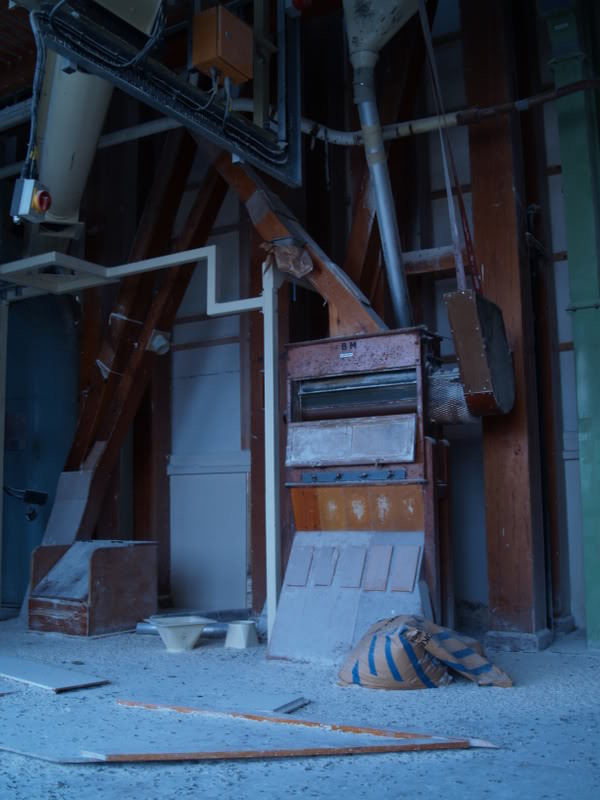 The familiar round silo windows. 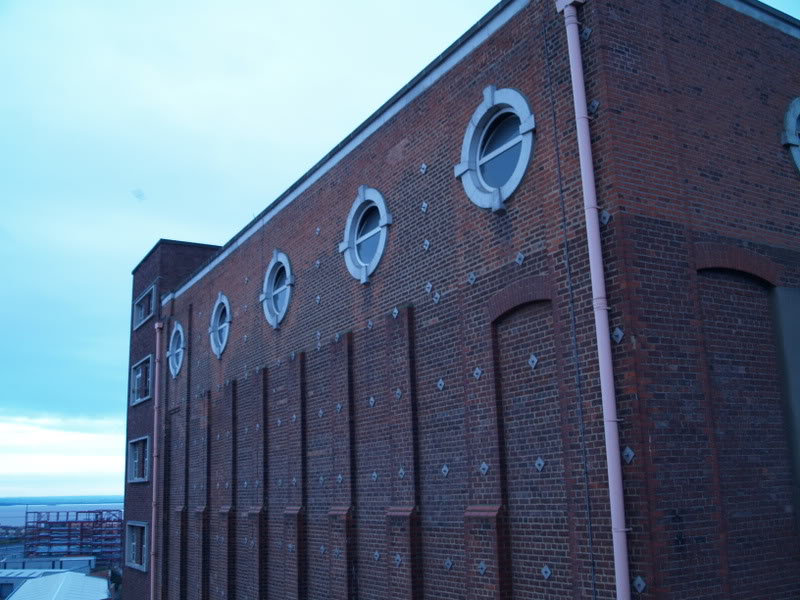 Looking down the river Hull. 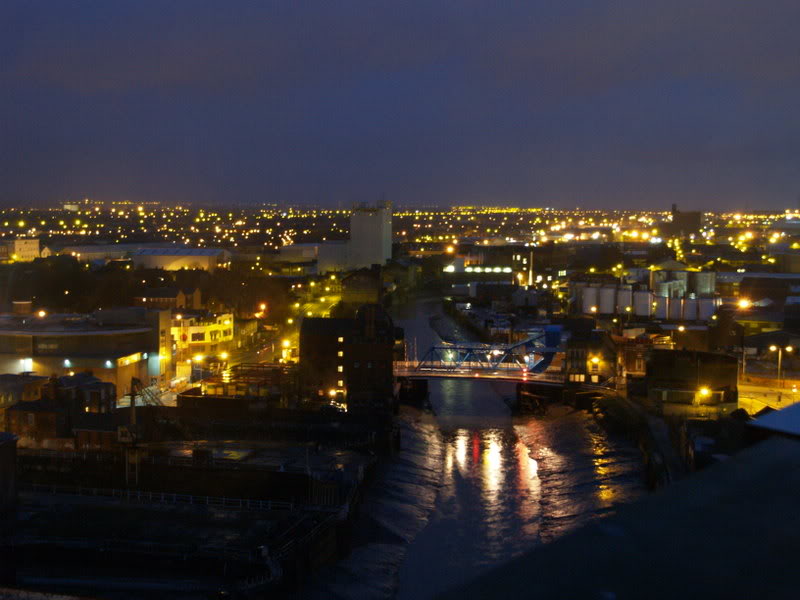 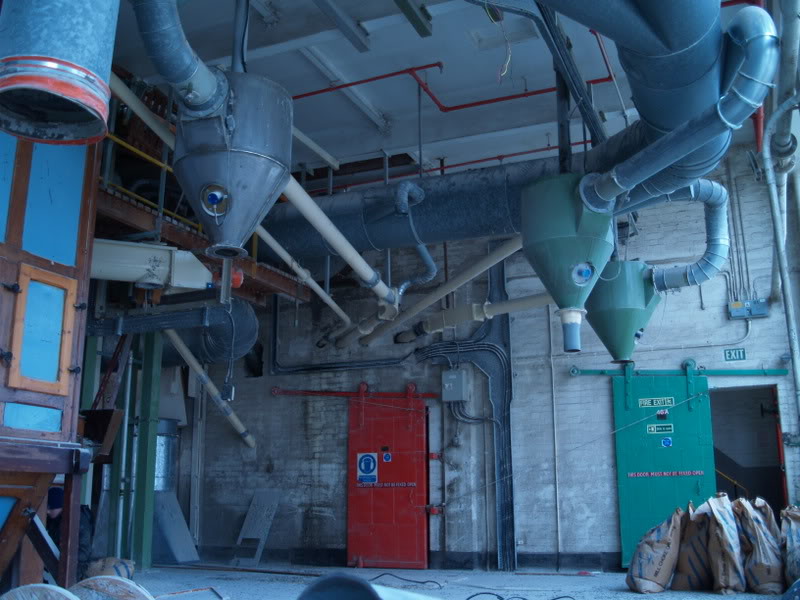 Employees lift. Must have been fun to travel on. 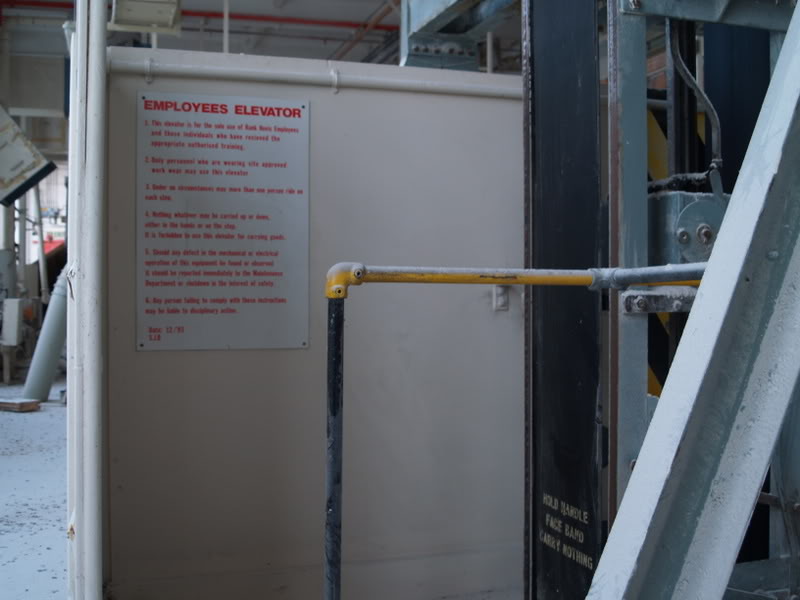 The top of the belt drives. 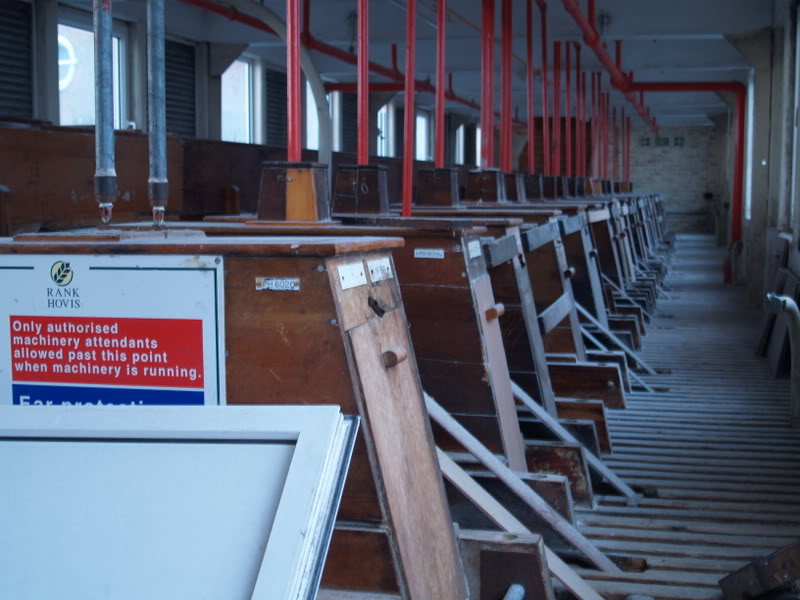 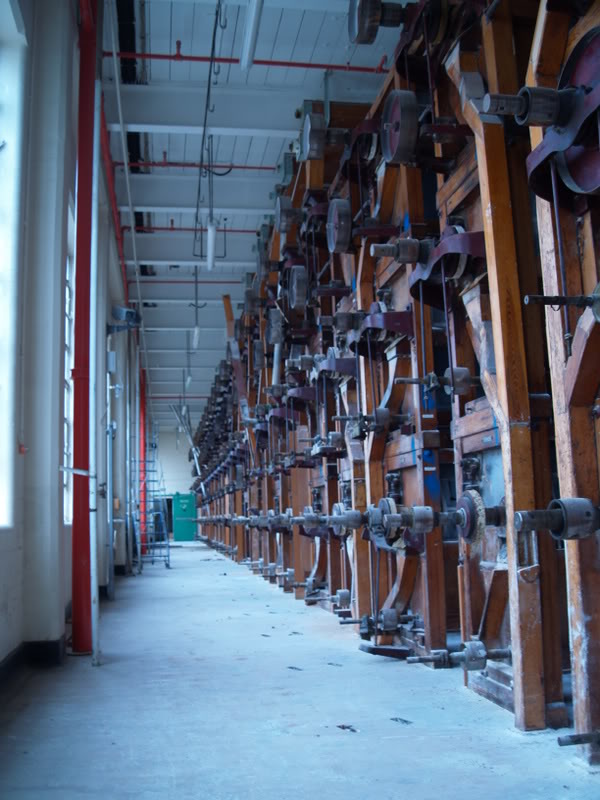