28DL Member
Had an pretty good day on Saturday (26th may). I was just chilling out in the city and decided to climb the premier inn near the cathedral.

At a height of 80m (260ft) it offered some astounding views of Manchester and the surrounding area. I started by heading through the lobby and up to the 8th floor as the lift only went 10 levels up and I wanted to avoid suspicion by going to a lower level. I headed to the fire stairs and didn’t close the door fully so I could exit later. From there I walked up the stairs to the top. Unfortunately I don’t currently have a good camera but I think these pictures are ok. 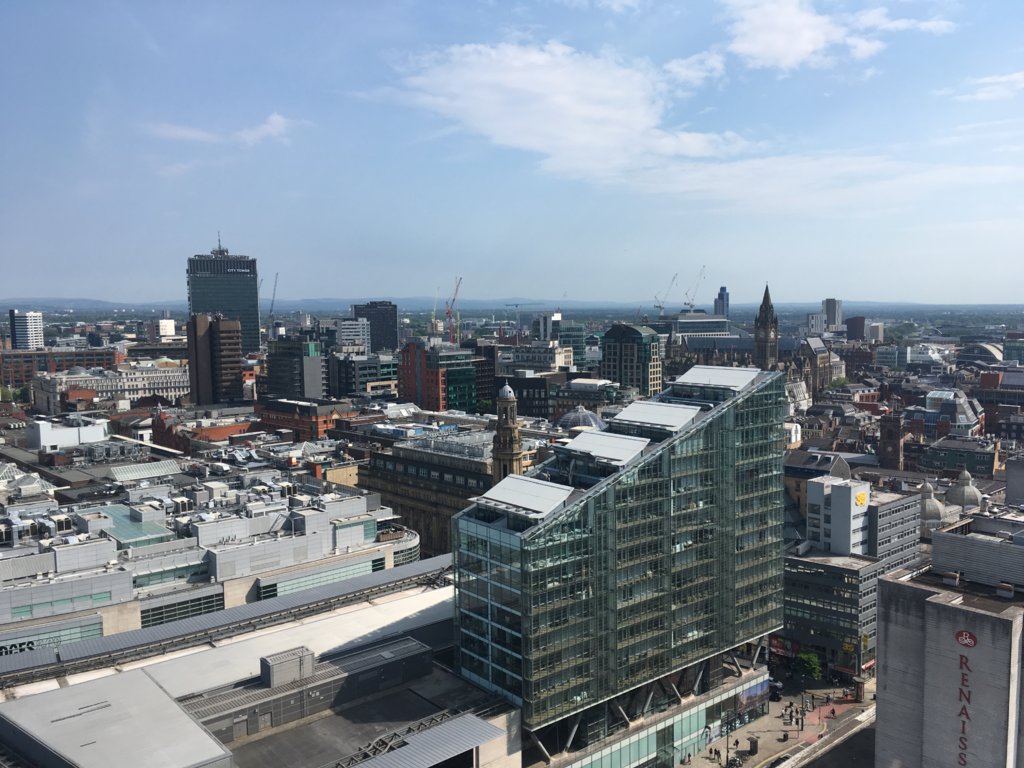 After spending about an hour up there I decided to leave and headed back down the fire stairs however the door I’d left open a little on level 8 was closed so I had to continue down and exit via the fire doors to the road luckily no alarms went off.

Regular User
She's on, she's off, she's on again.

Such a diva is the Prem.