28DL Full Member
Right, first of all it's been years since I posted a report. So if its crap, I'm going with that as an excuse!

Visited with Jane on a misty August night. The access was very obvious, but it had to be timed well with passing cars. we started our way up the stairs and after about 7 floors we heard voices and saw people coming down the stairs so with nowhere to go but down we left and waited over the road. A few minutes later two lads came out in Hawaiian shirts and left. Knowing it wasn't security we went for it again and I think 22 floors(around about that) later we was there and the views speak for themselves. Other than that it's just a tower being built in Birmingham. This place didnt stay open for long, purely because it went cold again so they shut the door 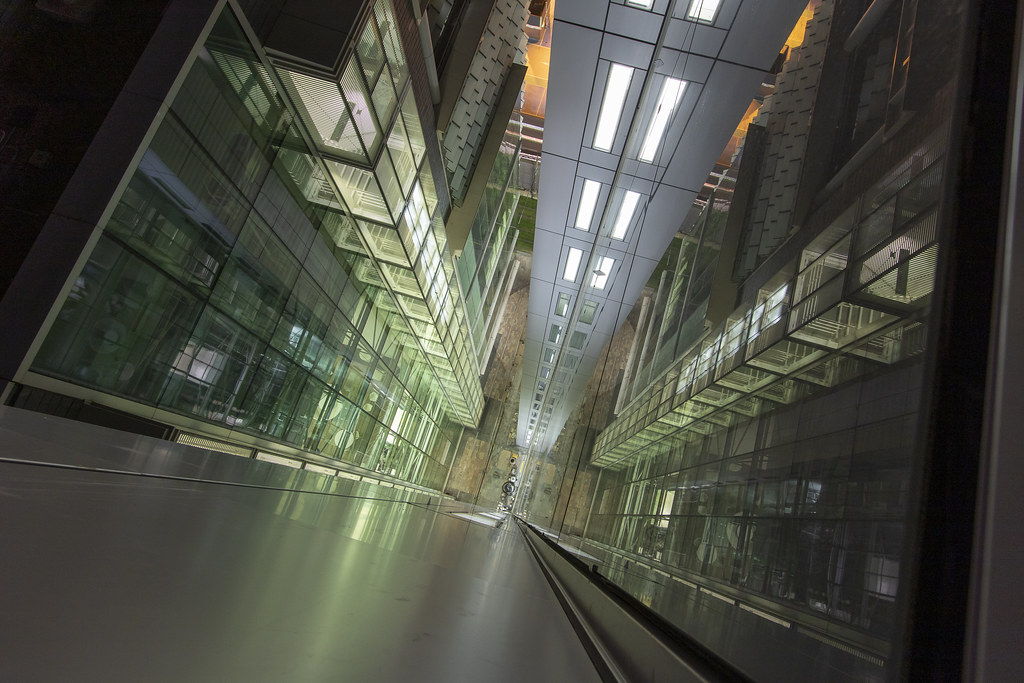 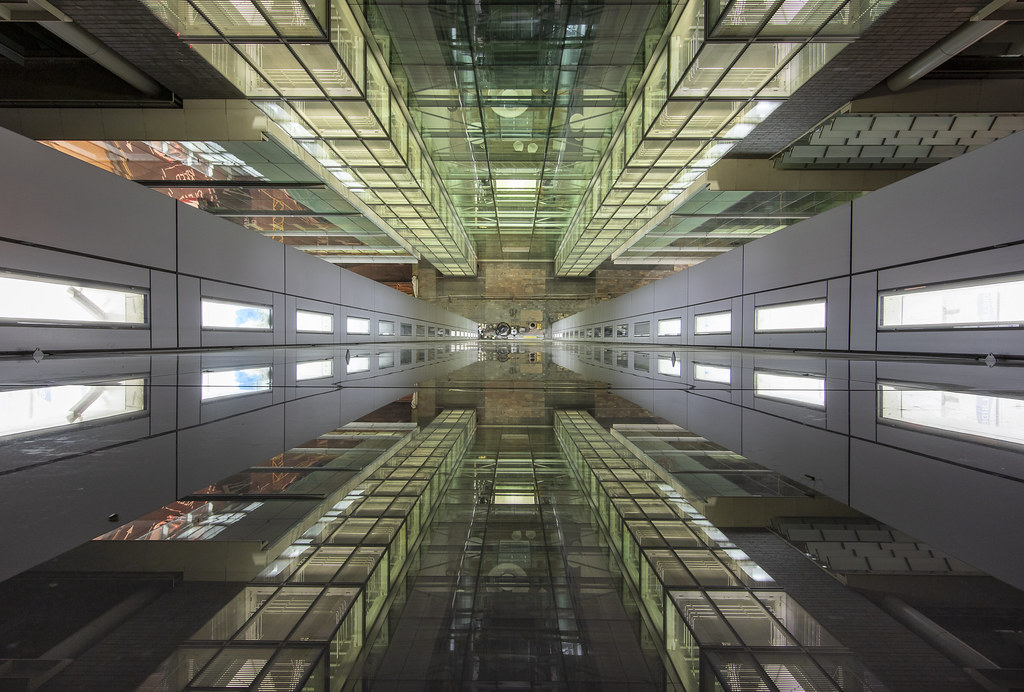 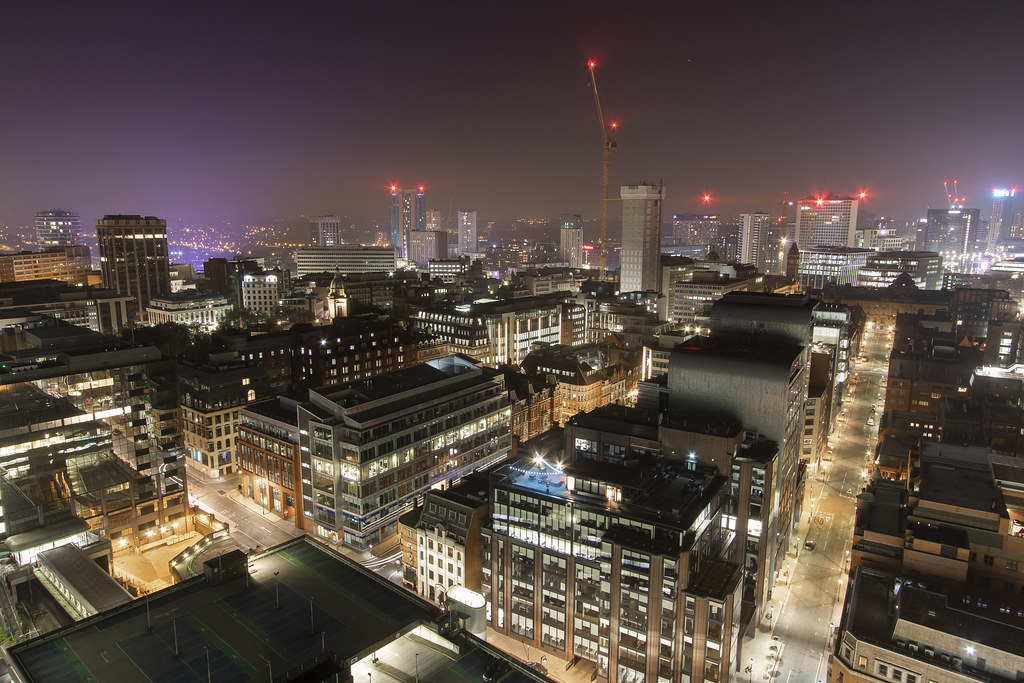 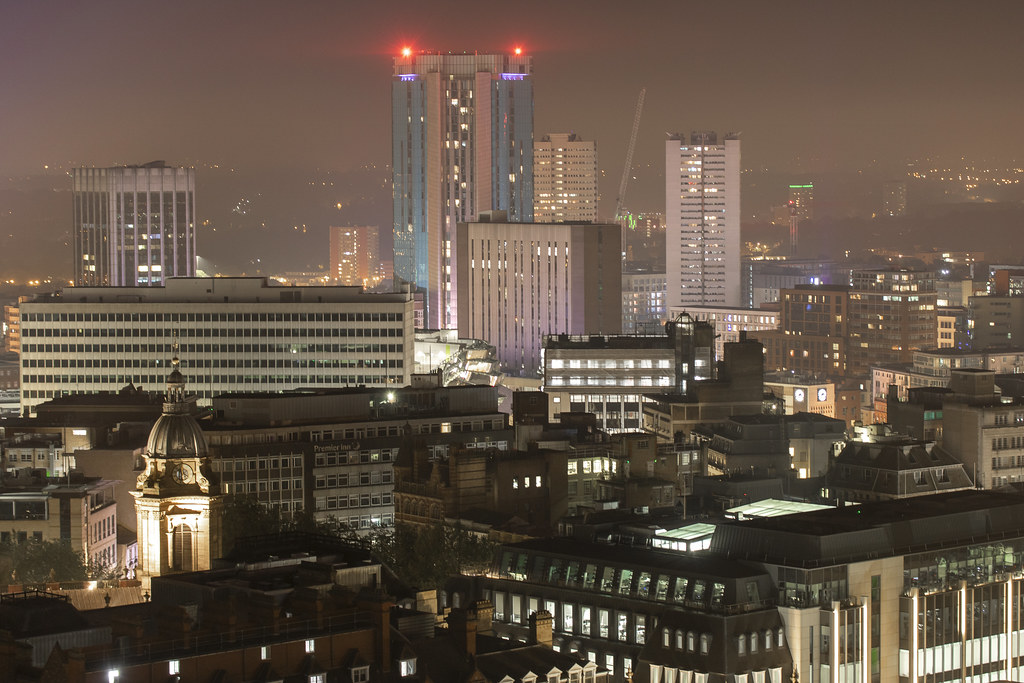 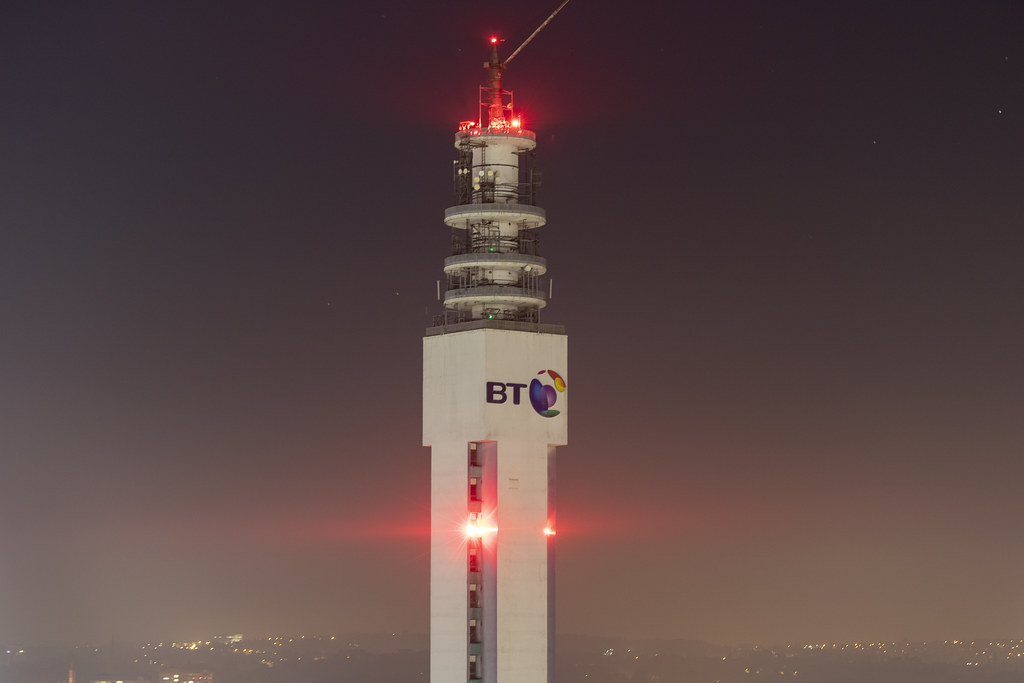 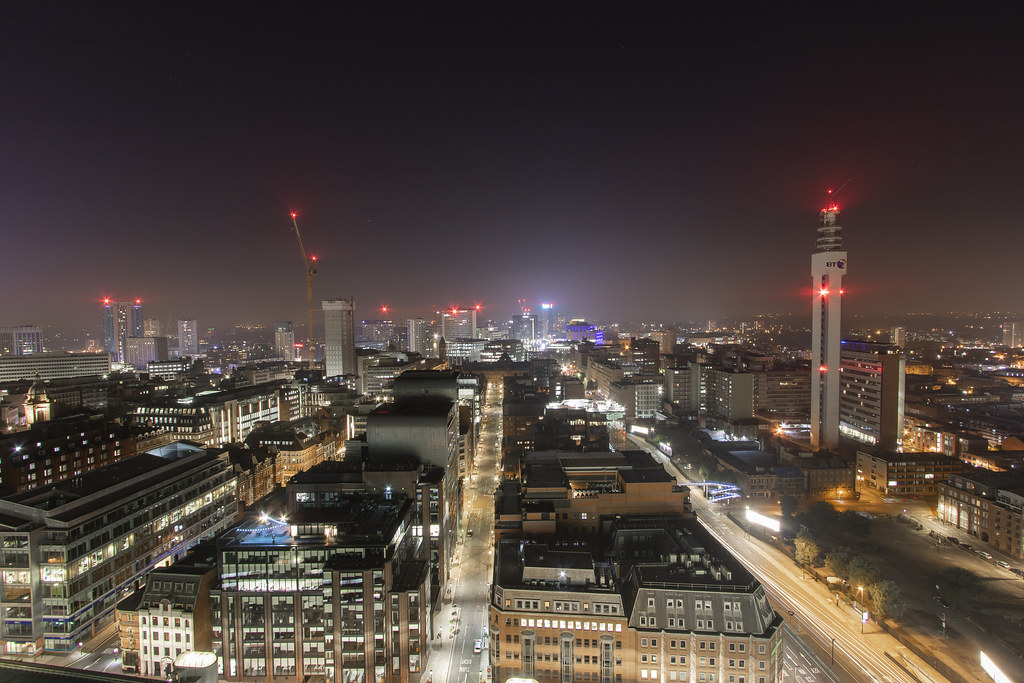 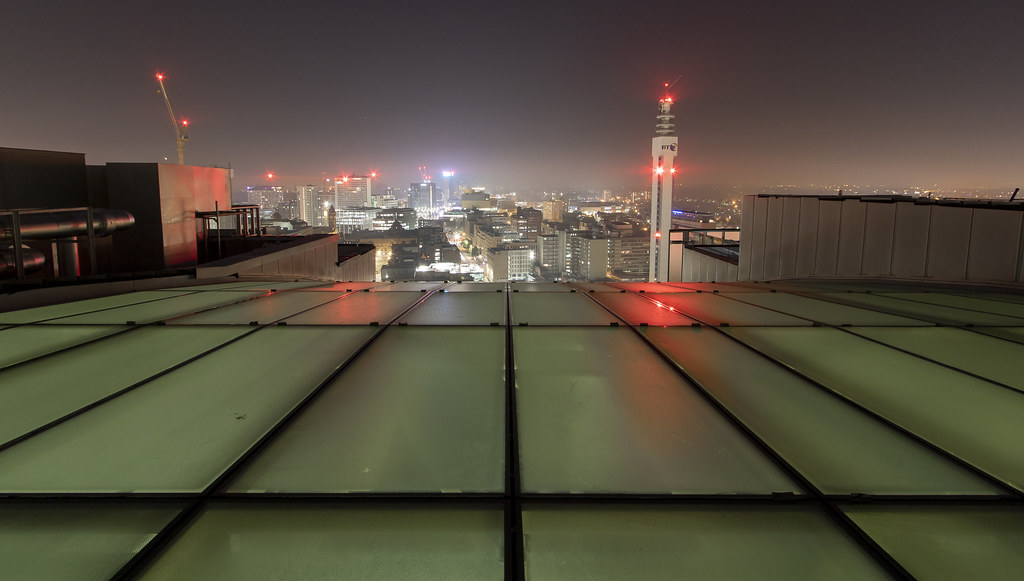 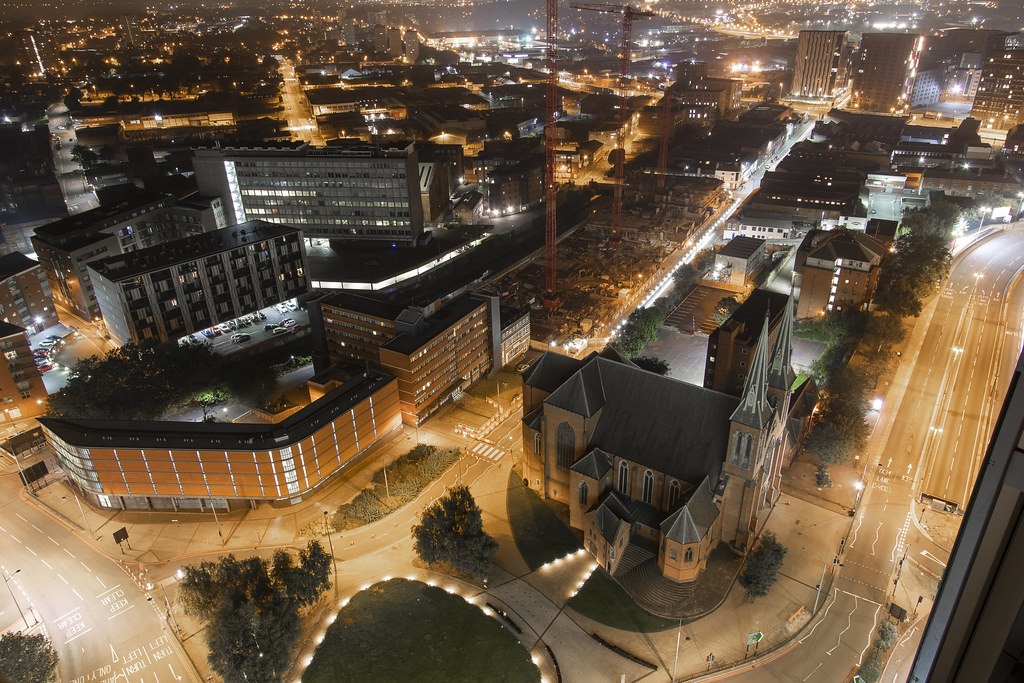 Wasn't @Stranton was it?

Dont recall their names sorry, but it dont ring a bell.
scrappynw.com
flickr​

HughieD said:
Great set of pix them...
Click to expand...

It was in the end, but on the way back up for the second time i might have disagreed with you
scrappynw.com
flickr​

It does a little bit dont it? looks can be very deceiving haha
scrappynw.com
flickr​

Away from the street and the people its better
scrappynw.com
flickr​