After driving back from sussex, we decided to give this place a go in the daytime. Our efforts were rewarded by a free run of the place

The buildings have been greatly stripped out, but the round house itself is still amazing, and getting into the clock was good in the daytime also.

A little history on the round house -

The Derby Roundhouse stands as part of the earliest railway works in Britain remaining substantially intact today.
Associated Engineer: Francis Thompson
Date 1839
Era Victorian
The works were a joint project of the Midland Counties Railway, the North Midland Railway and the Birmingham & Derby Junction Railway, and were begun in 1839. It was used for the repair of the Midland Railway steam trains. It continued in use as a repairshop for 120 years. Finally repairing and converting railway cranes (steam to diesel) continuing up to 1970. It was damaged by German bombing in WW2.
In plan, the building has 16 equal sides. The walls are of brick and the roof is timber. Inside, a circular colonnade of 16 cast iron columns support the roof's elaborate truss system.
Sadly, this roundhouse is now in a poor state of repair and is not accessible to the public. It is clearly visable from Derby railway station and from nearby roads.
Click to expand... 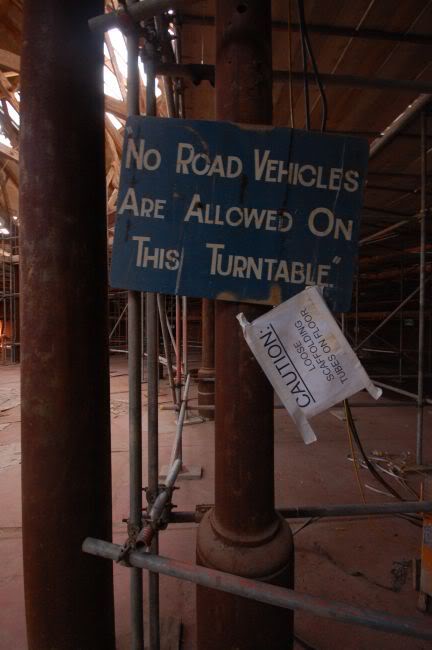 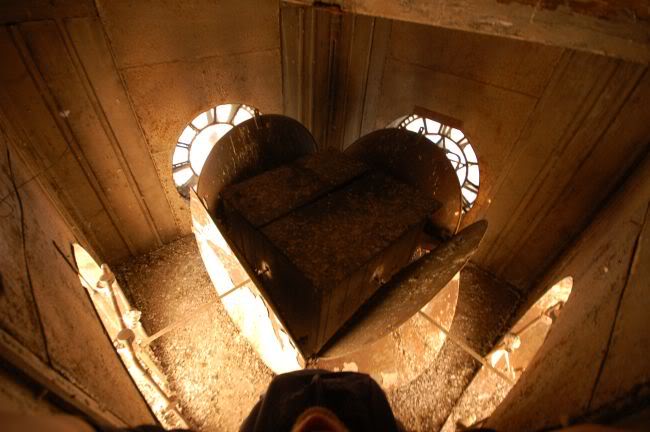 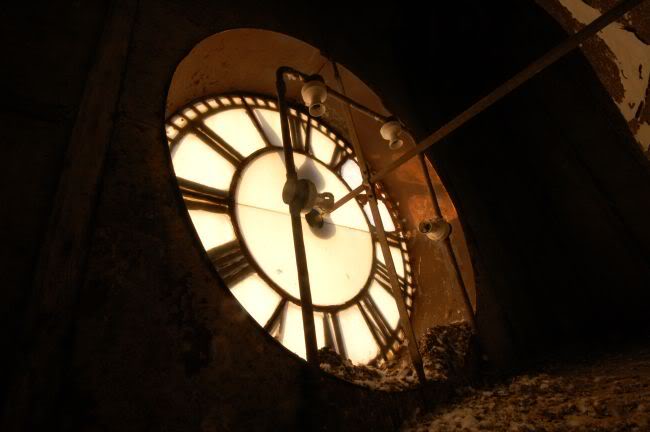 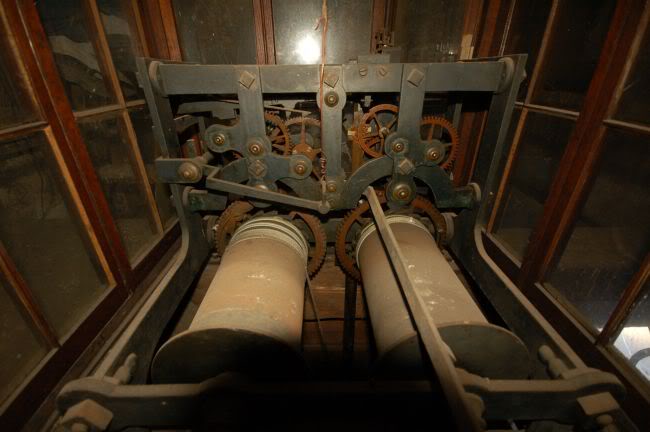 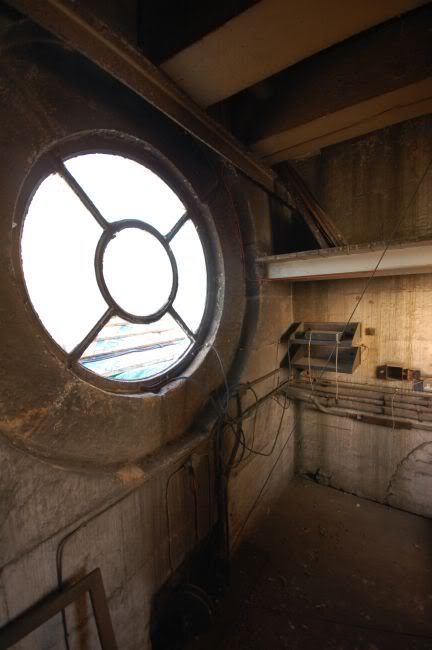 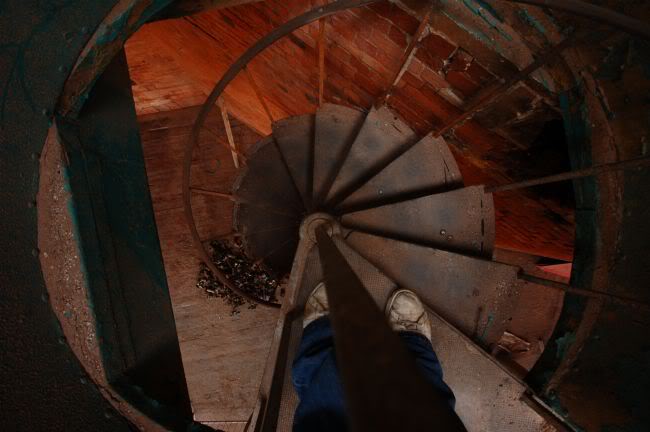 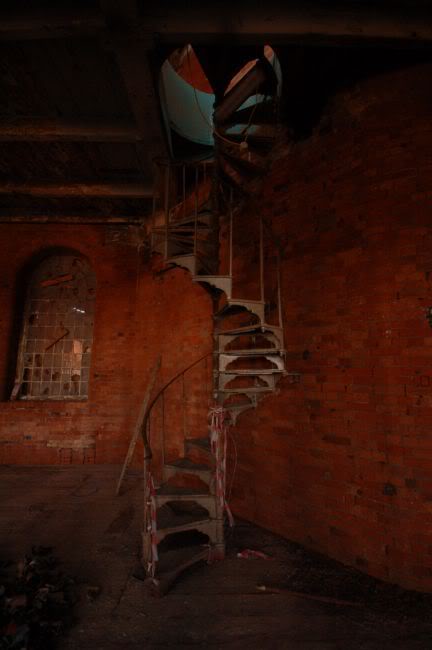 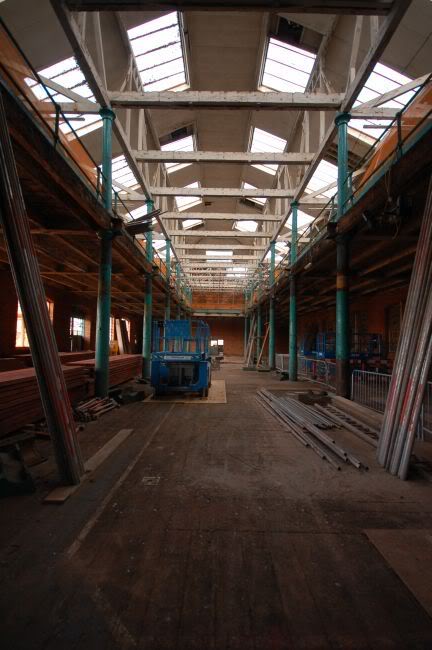 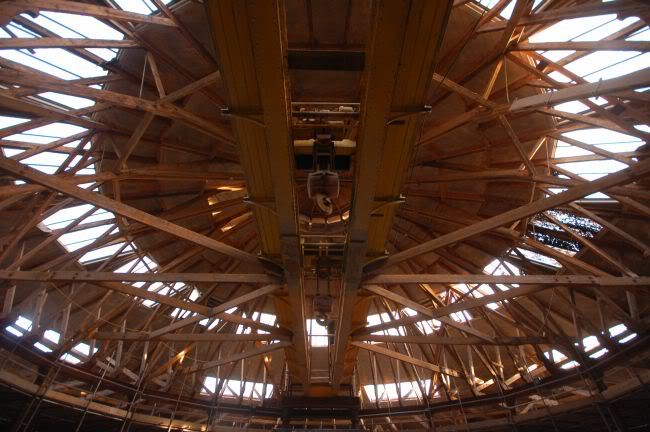 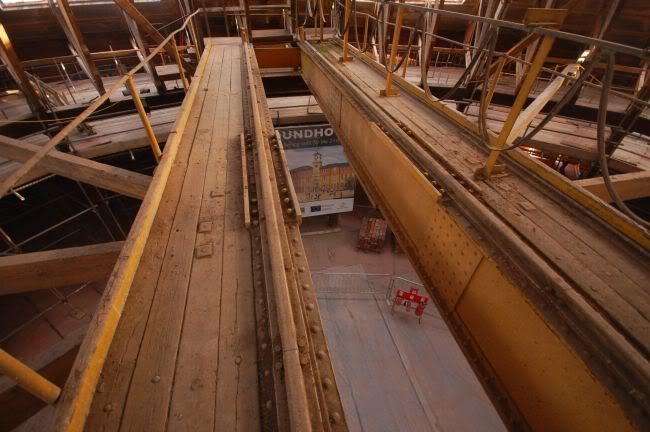 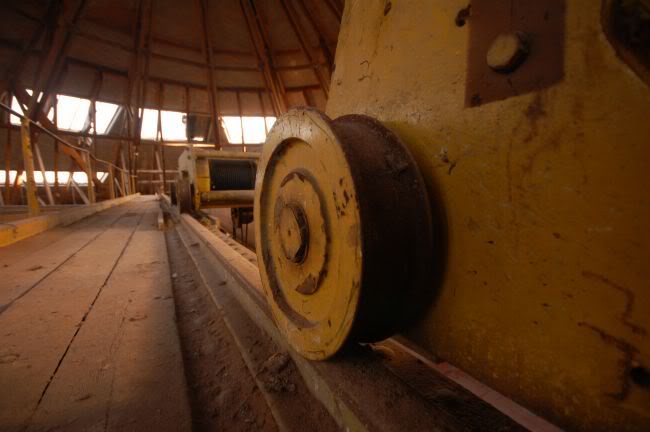 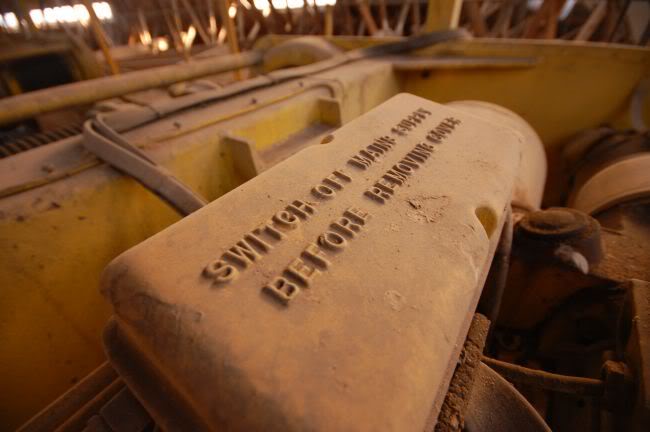 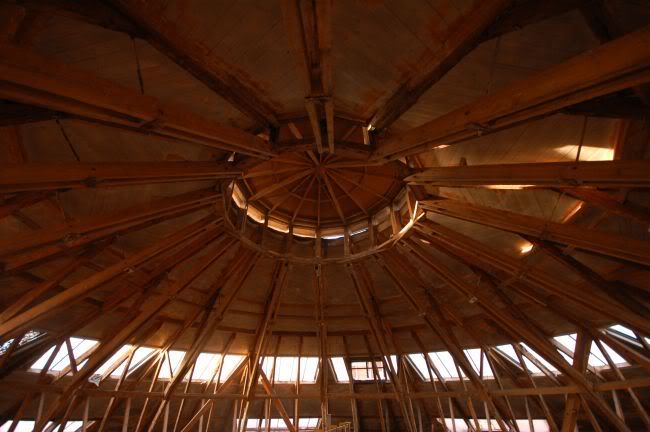 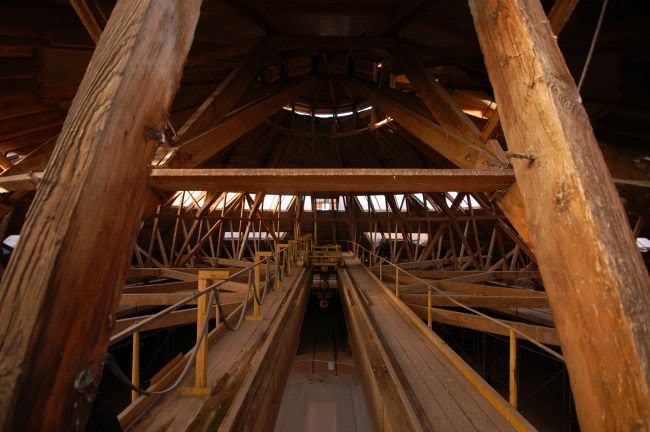 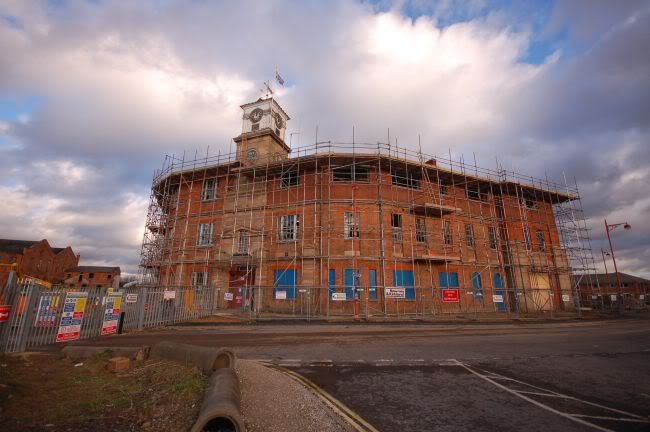 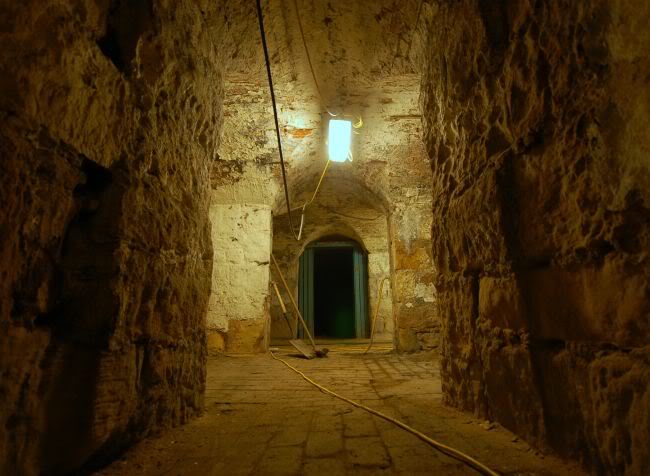 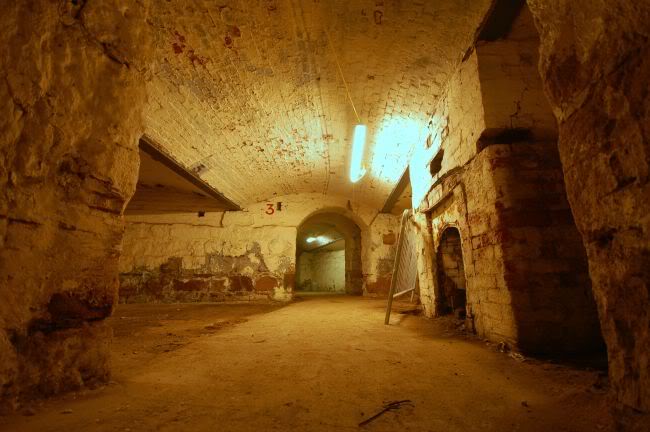