Banned
Info from Wikipedia
ROC Monitoring Posts are underground structures all over the United Kingdom, constructed as a result of the Corps' nuclear reporting role and operated by volunteers during the cold war between 1955 and 1991.
In all but a very few instances the posts were built to a standard design consisting of a 14-foot-deep access shaft, a toilet/store and a monitoring room.
Almost half of the total number of posts were closed in 1968 during a reorganization and major contraction of the ROC. Several others closed over the next 40 years as a result of structural difficulties i.e. persistent flooding, or regular vandalism. The remainder of the posts were closed in 1991 when the majority of the ROC was stood down following the break-up of the communist bloc. Many have been demolished or adapted to other uses but the majority still exist, although in a derelict condition.

The explore
After a failed attempt at the Tolly Cobbold brewery in Ipswich decided to go check some close by roc posts
with help from the subbrit map found this easily along a hedge row between two farmers fields
although in a mess this place was in good condition no vandalism,graffiti etc
only down side the floor was rotten has been flooded at some point.
spent 20 mins tidying up the place to get some better pictures.
Nice post still full of loads cool bits to look at

how we found it 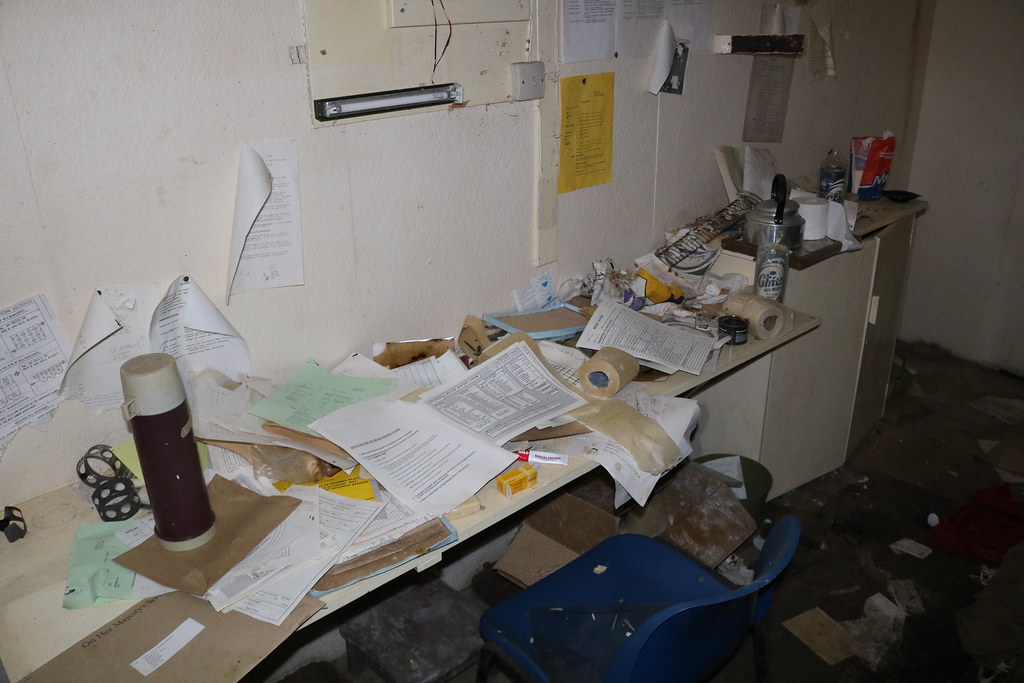 how we left it 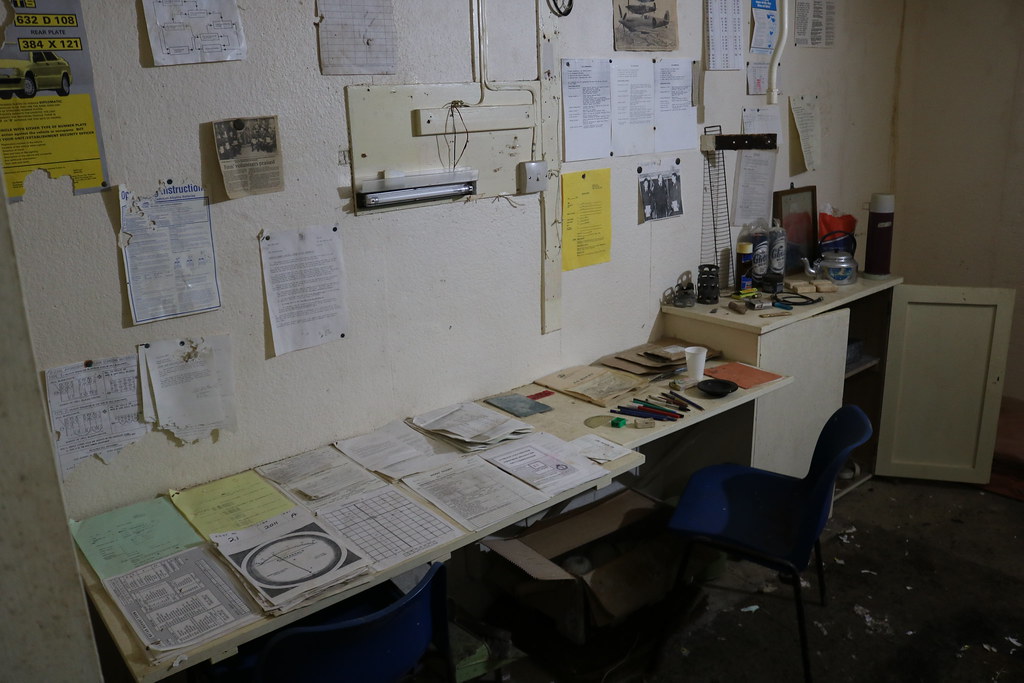 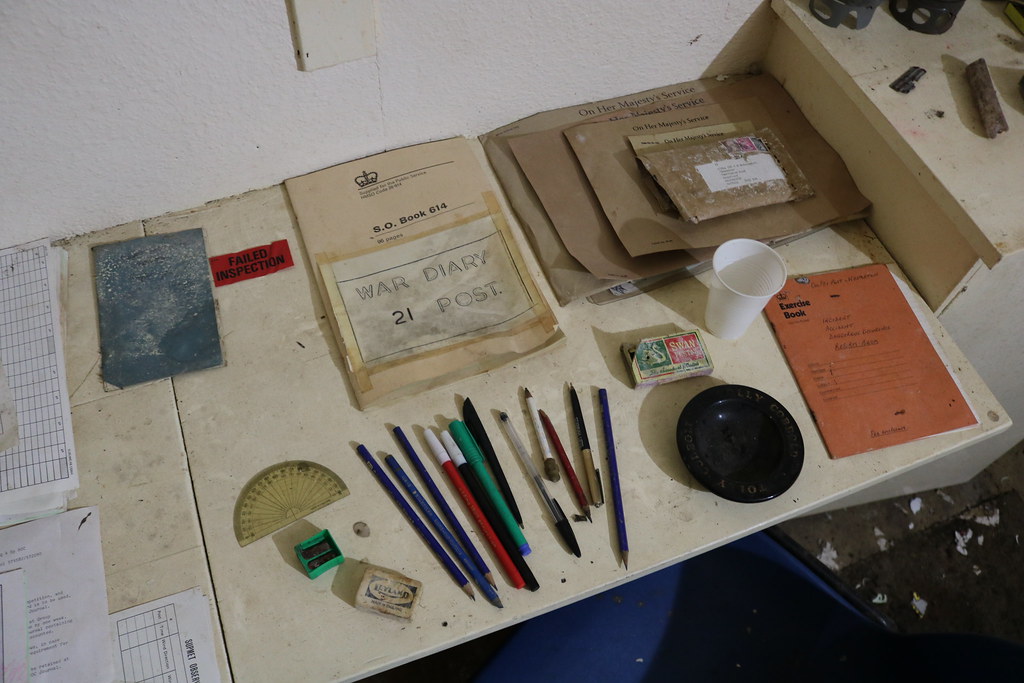 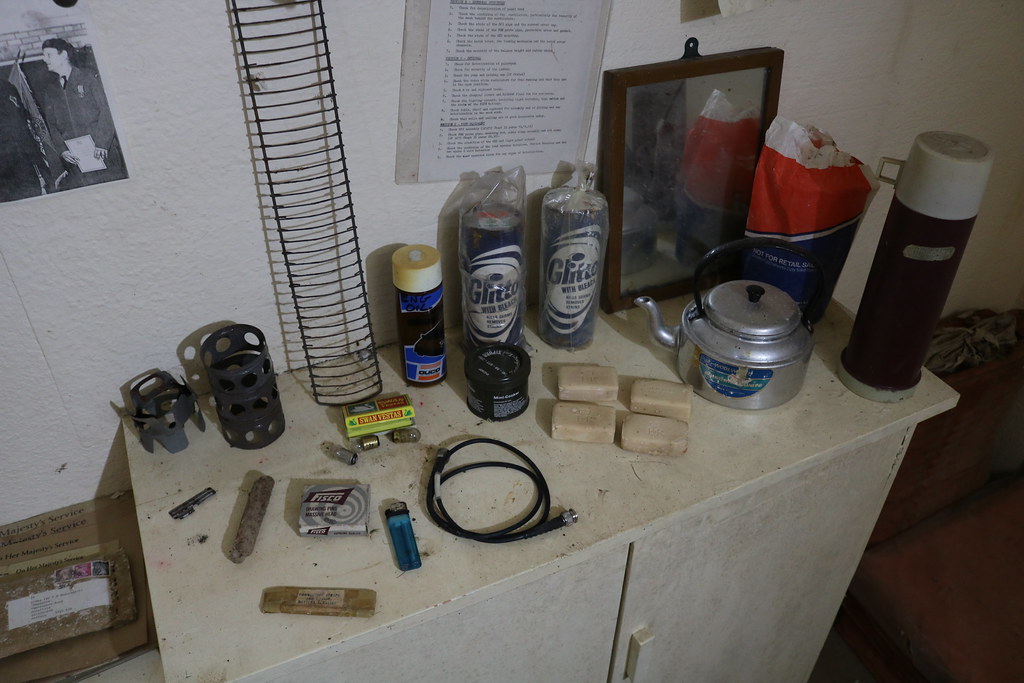 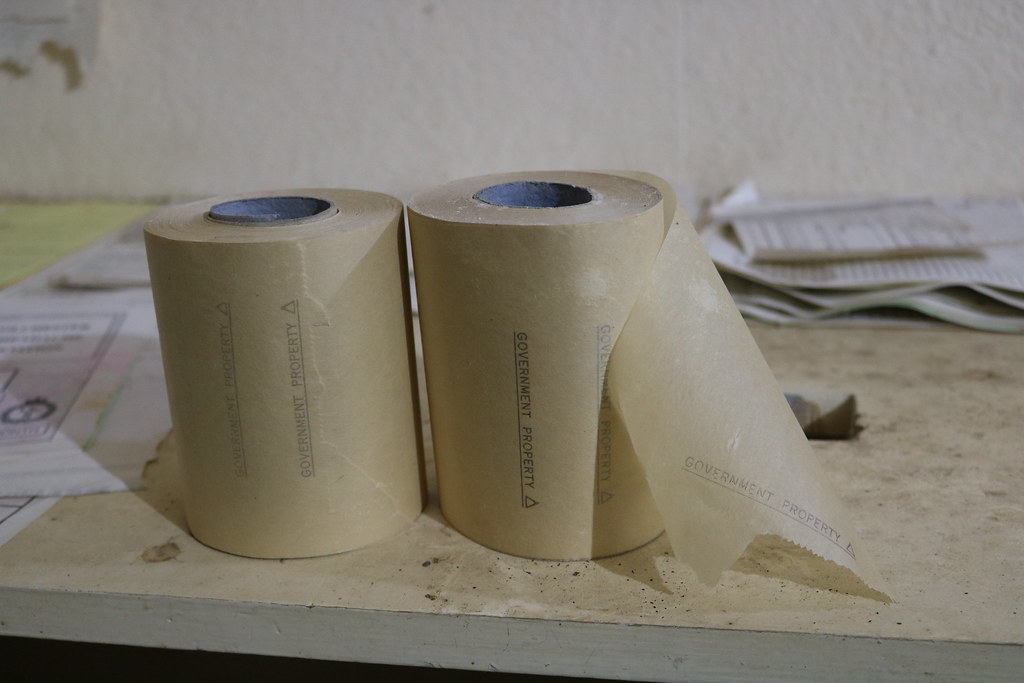 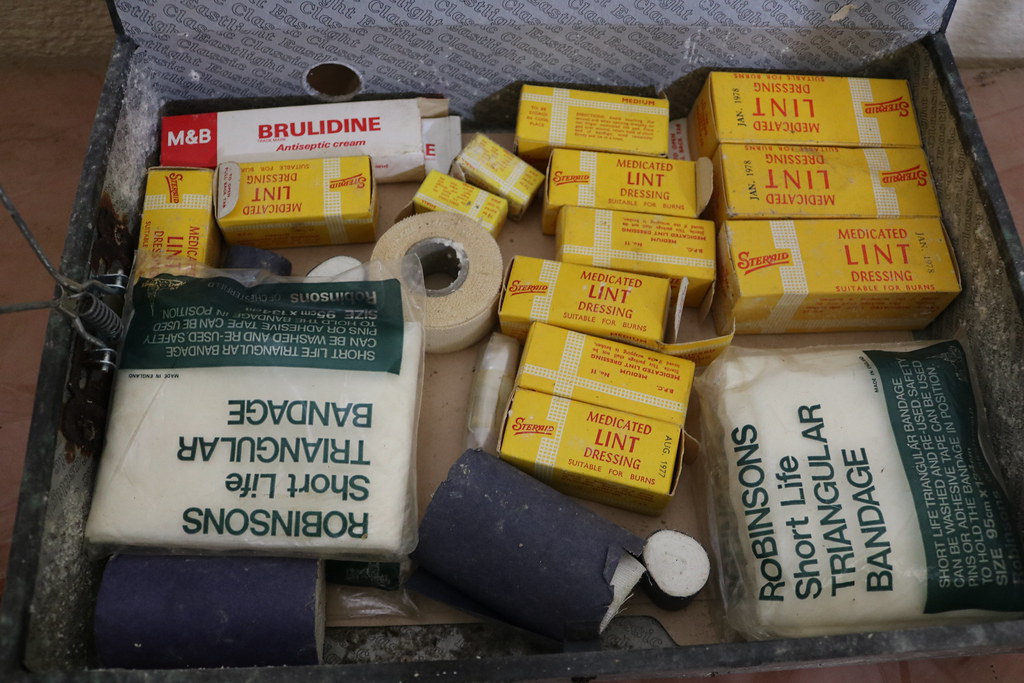 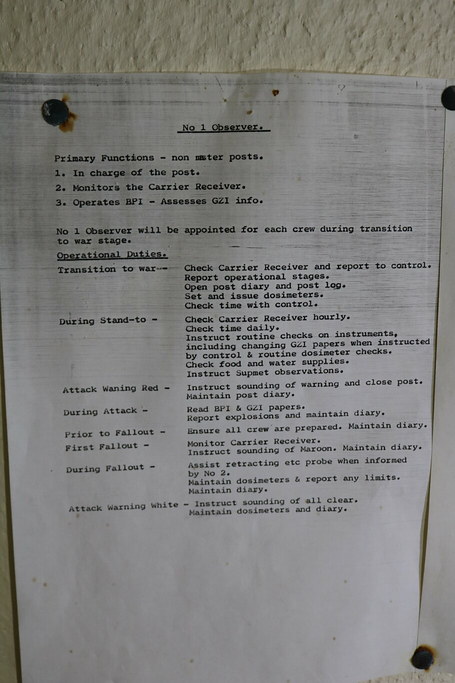 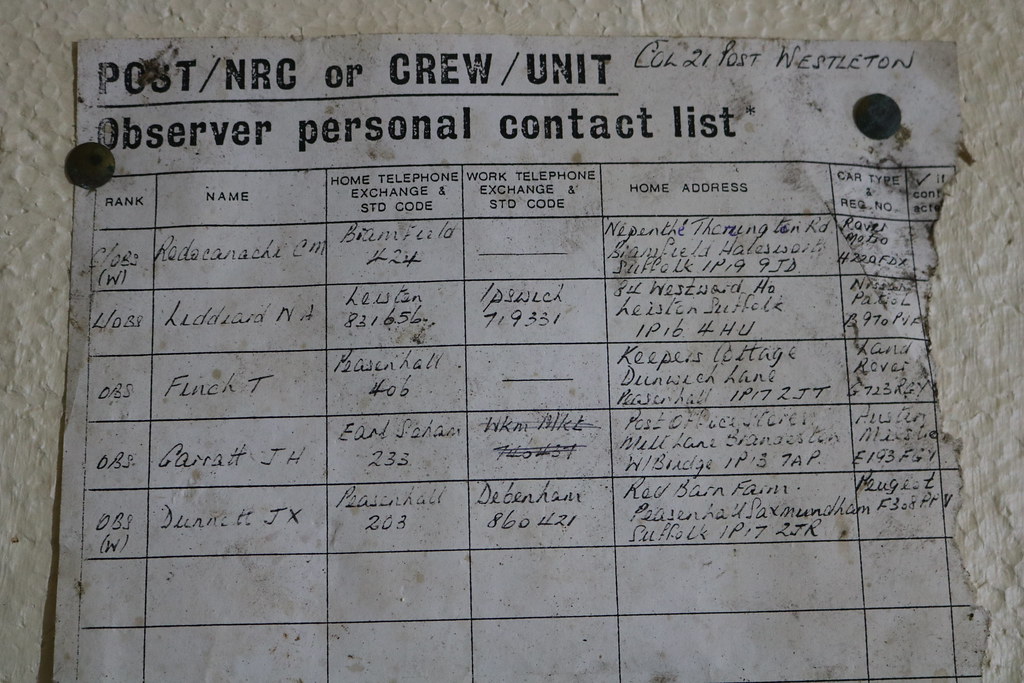 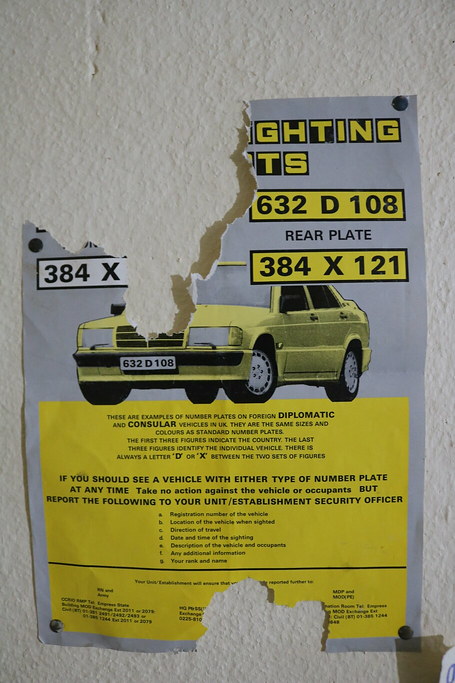 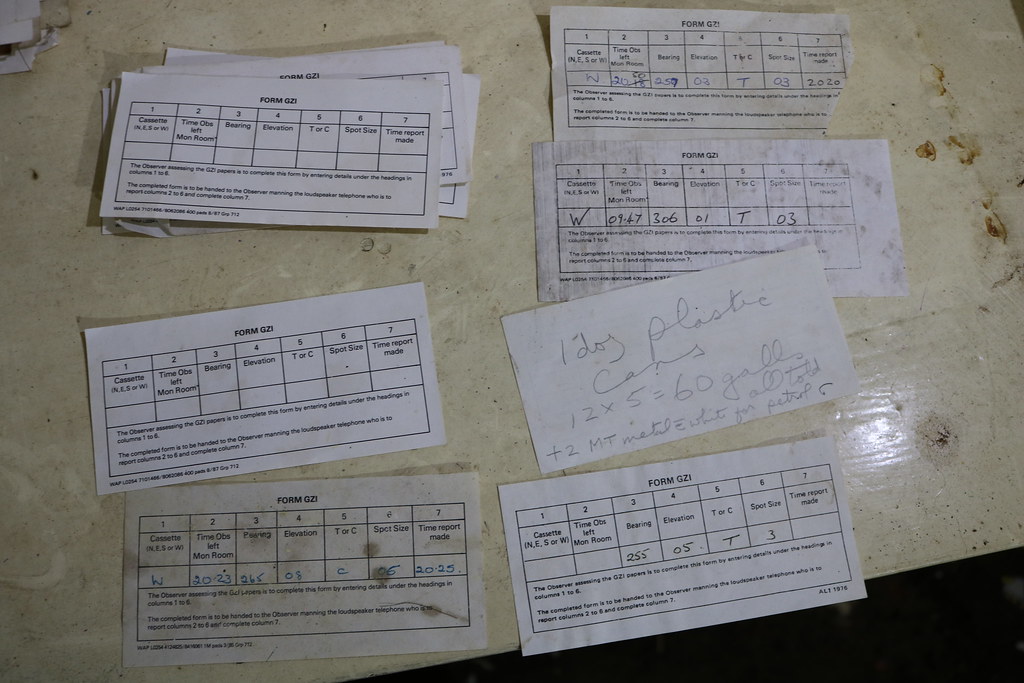 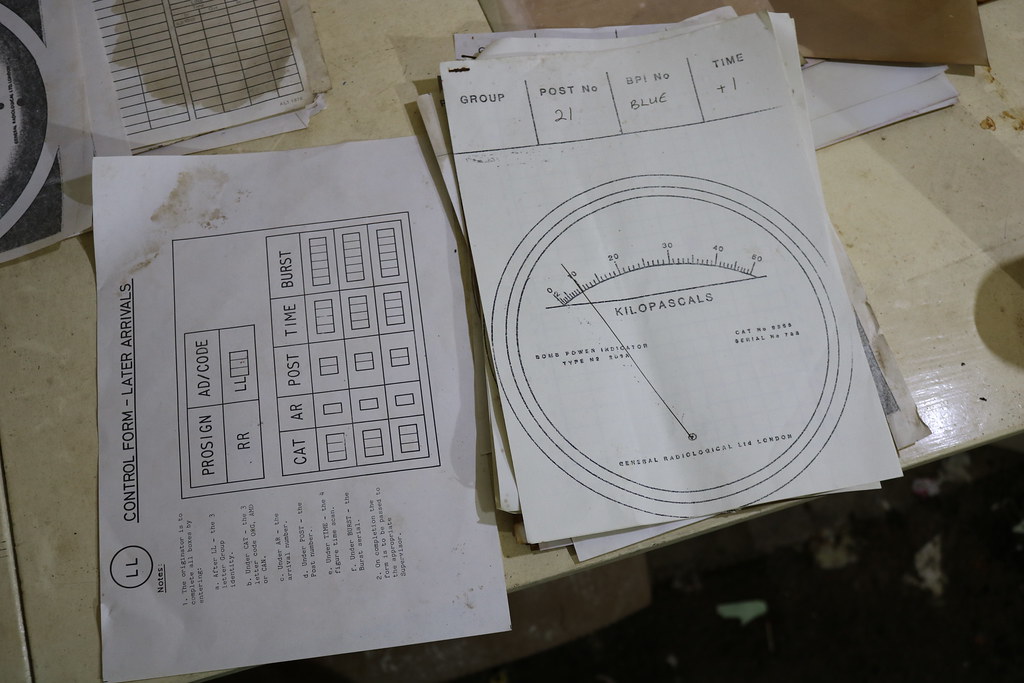 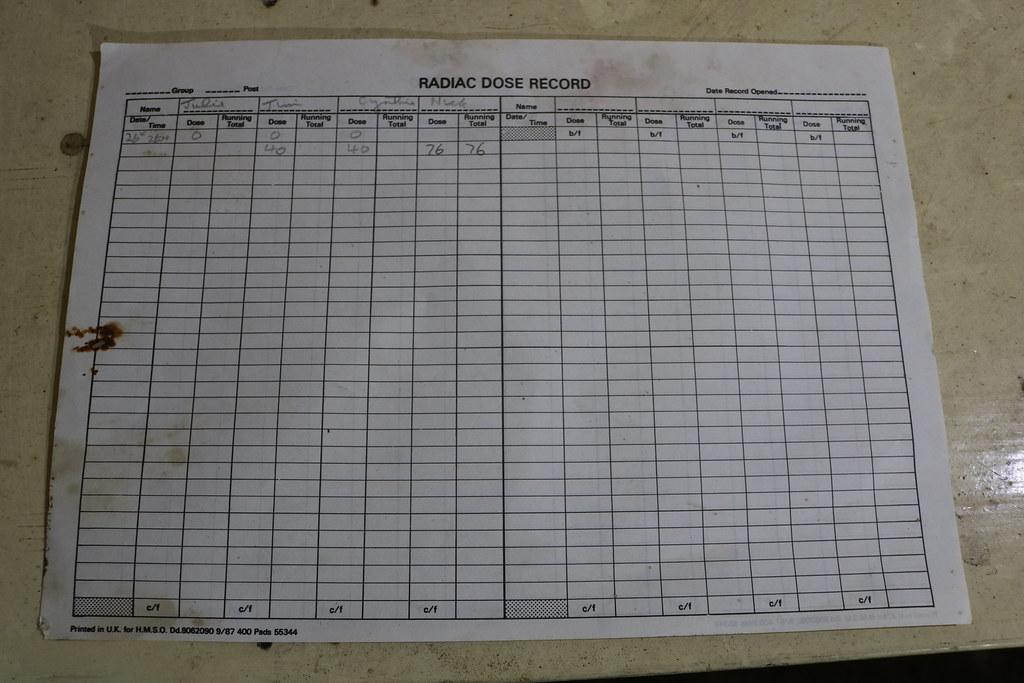 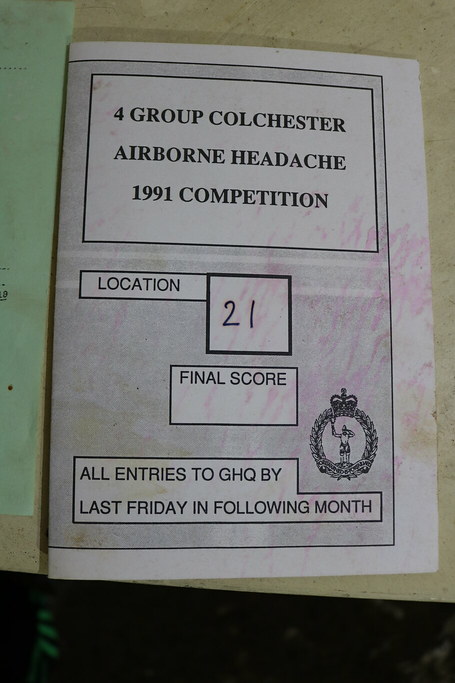 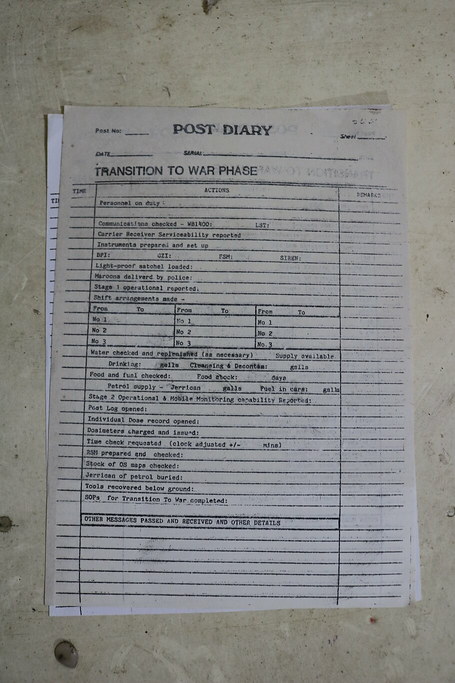 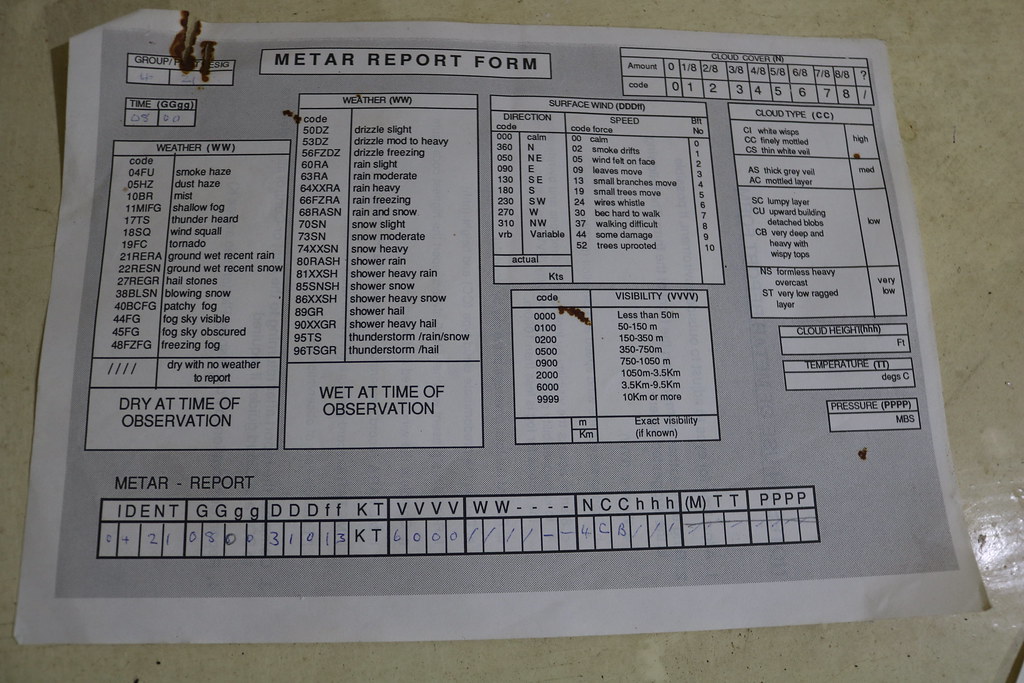 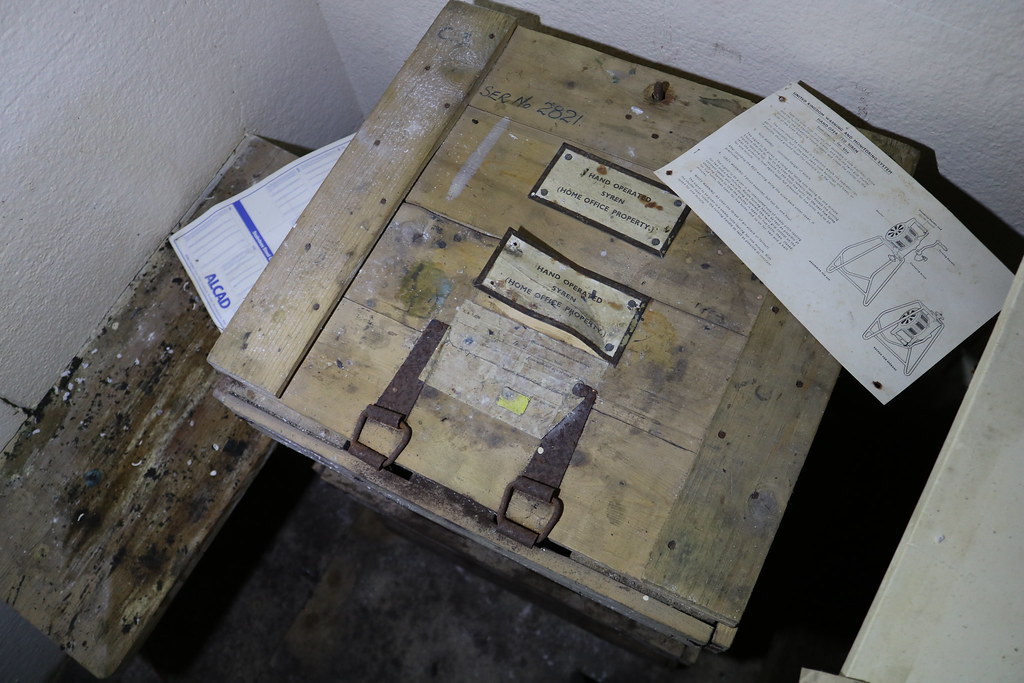 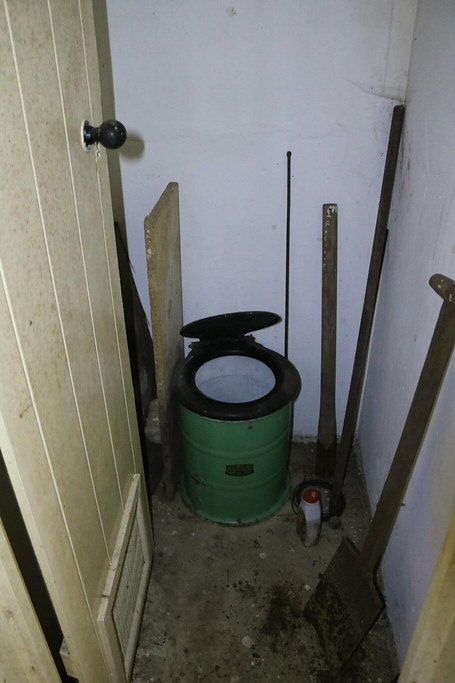 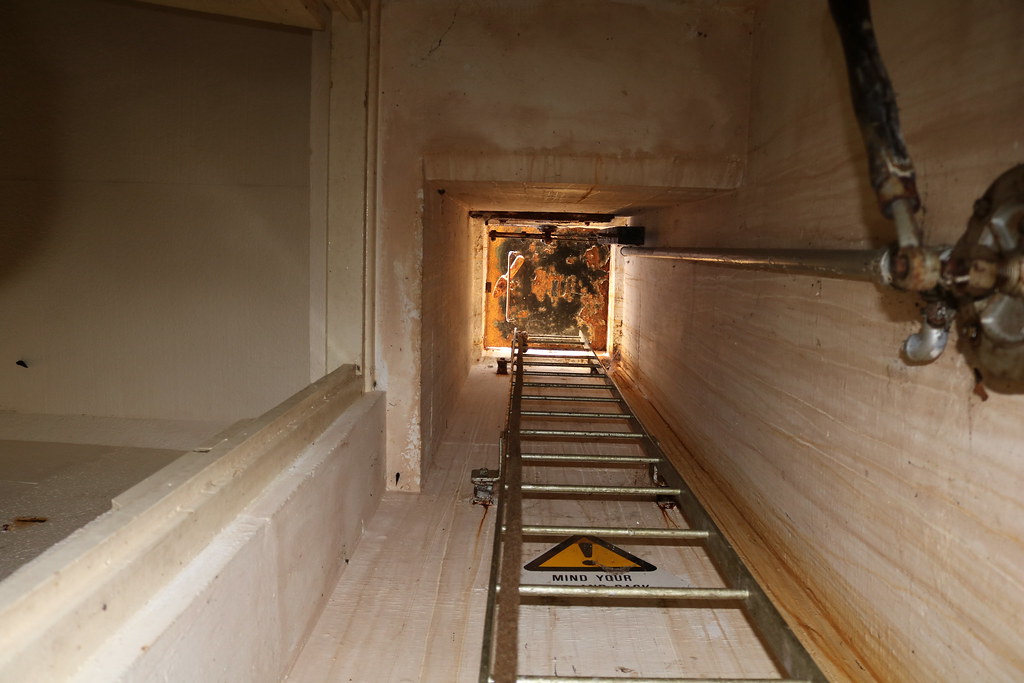 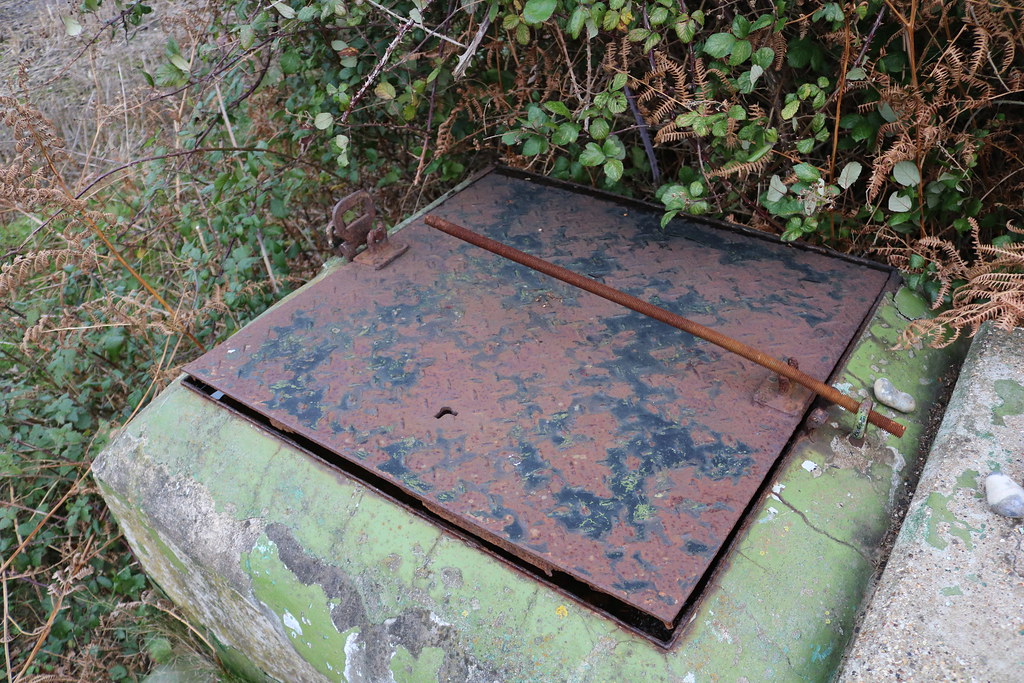 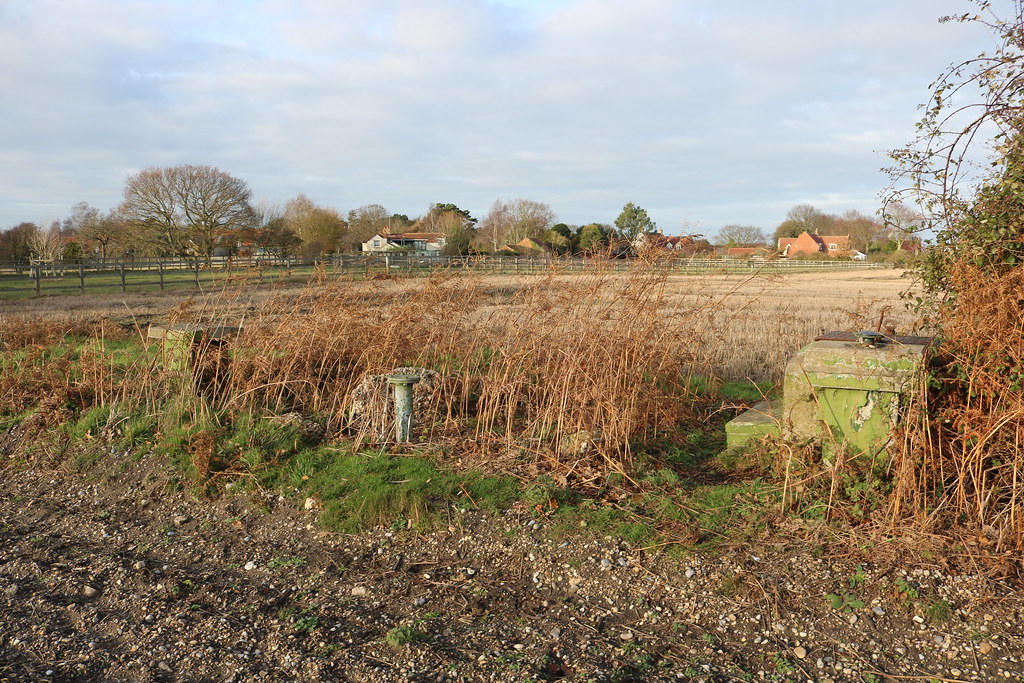 Regular User
Ah that's a nice one! Kudos for giving it a tidy too!
https://analogparalysis1978.com​

28DL Full Member
well done on tidying,last time i visited i wa pushed for time unfortunately and said ild go bk and give it a once over,well done