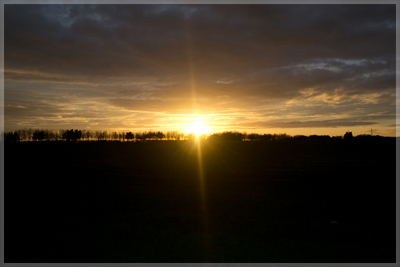 After passing this on the way home from Cambridge, I could not pass up the urge to have a quick look. After getting caked in mud going the long way around and then feeling stupid after finding an extremely simple way in, it was a good find. Most of the outbuildings were locked but you can easily see what is inside through the windows. Light was diminishing fairly quickly so I had to be quick.

Mullard Radio Astronomy Observatory is home to a number of large aperture synthesis radio telescopes, including the One-Mile Telescope, 5-km Ryle Telescope, and the Arcminute Microkelvin Imager. Radio interferometry started in the mid-1940s on the outskirts of Cambridge, but with funding from the Science Research Council and a donation of Â£100,000 from Mullard Limited, construction of the Mullard Radio Astronomy Observatory commenced at Lord's Bridge, a few kilometres to the west of Cambridge and was opened by Sir Edward Victor Appleton on 25 July 1957. This group is now known as the Cavendish Astrophysics Group. (Wikipedia) 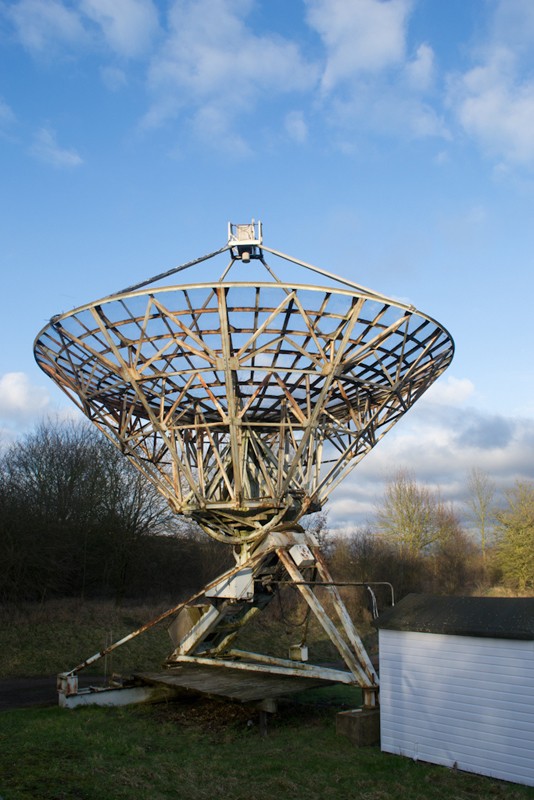 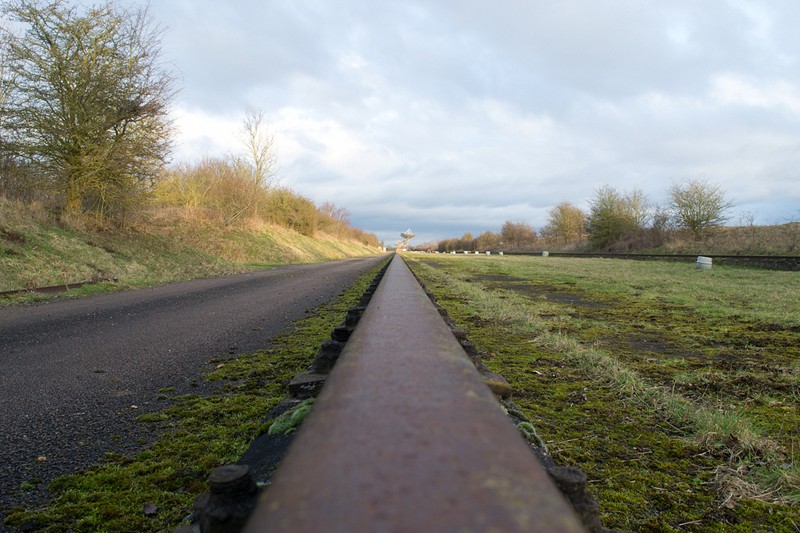 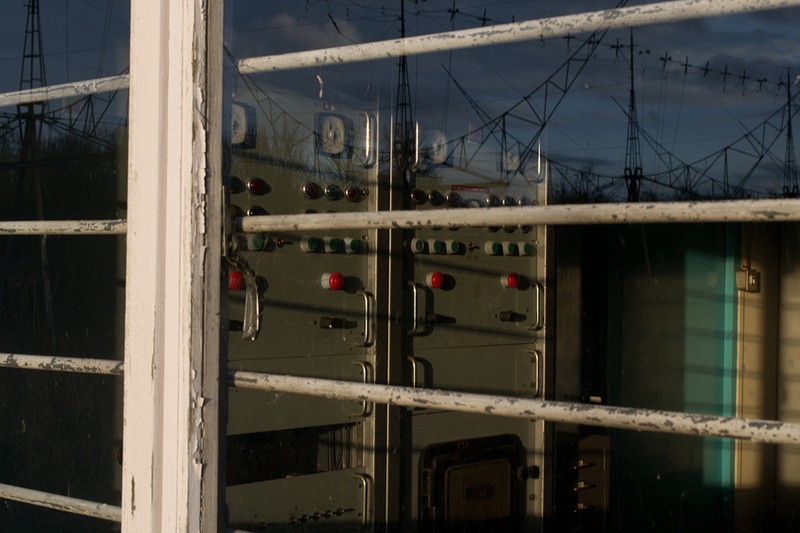 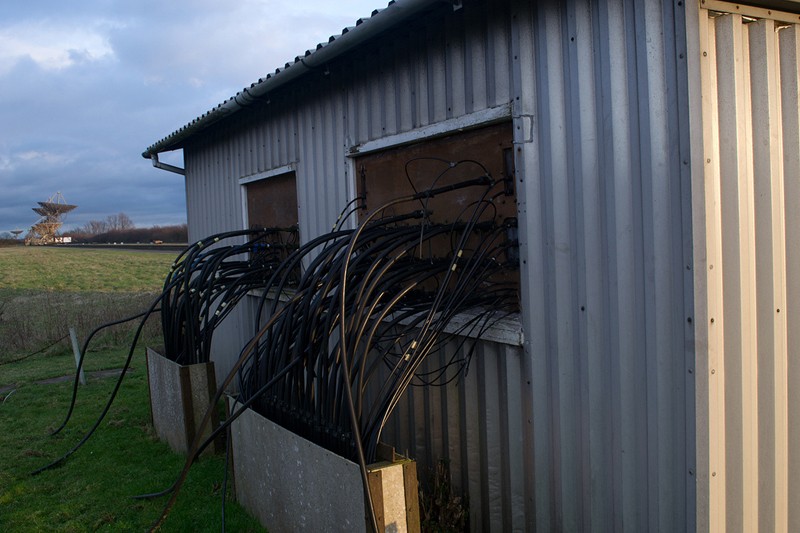 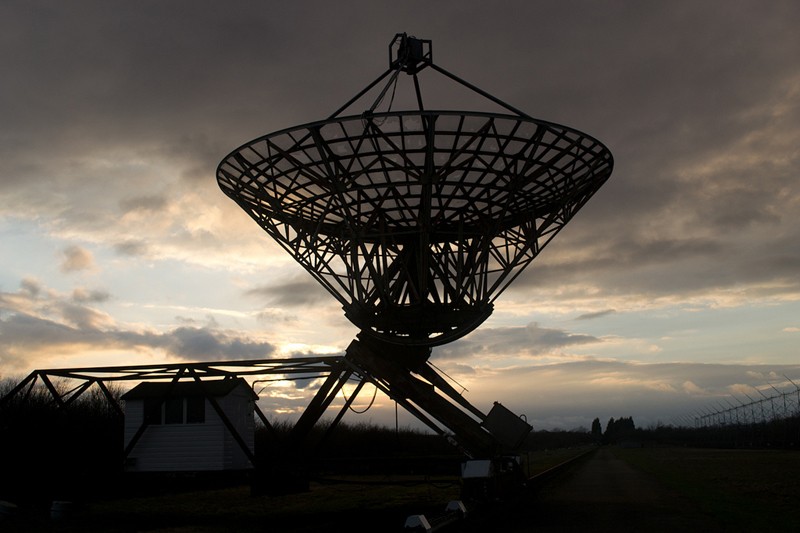 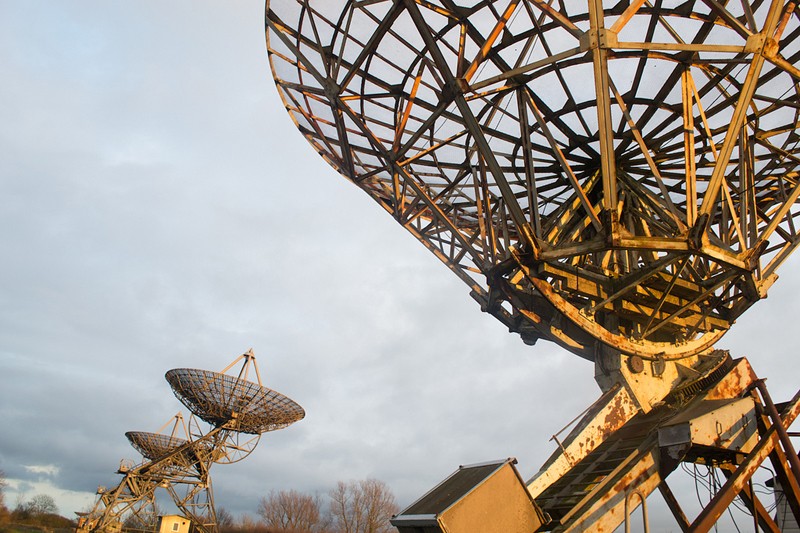 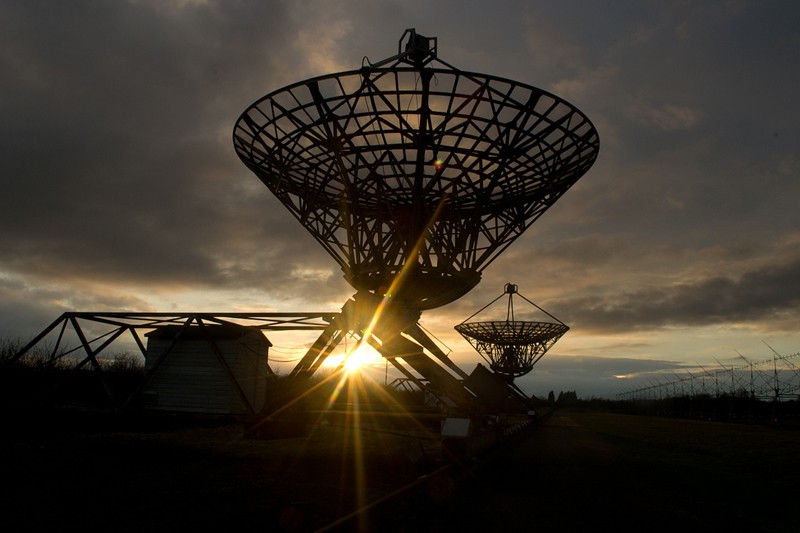 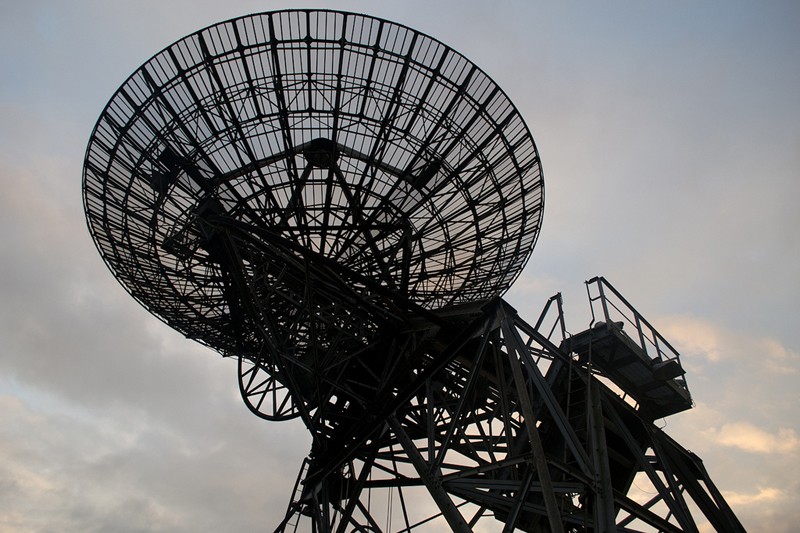 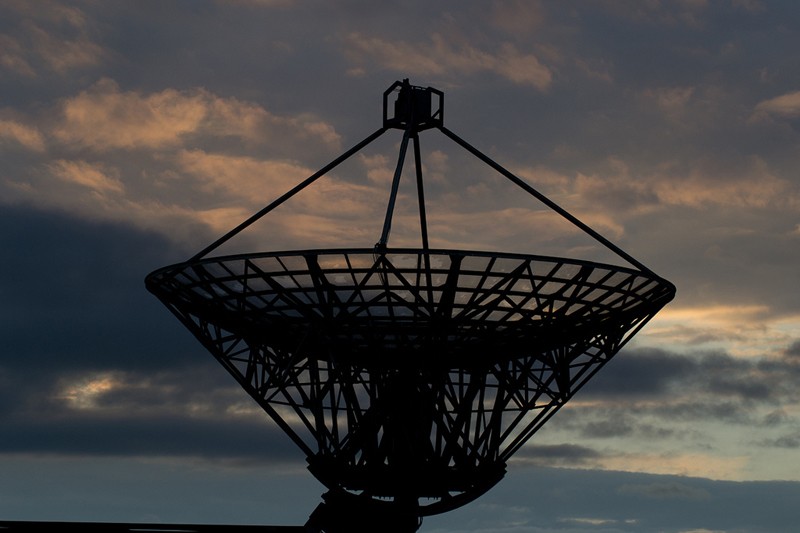 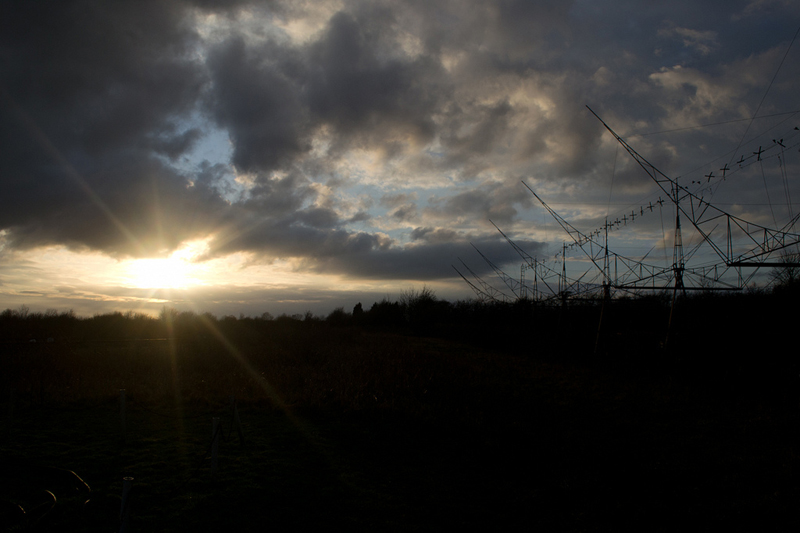 28DL Full Member
Like like! I keep meaning to check these out!
"The time has come" the Walrus said, "To talk of many things:
Of shoes and ships and sealing-wax, Of cabbages and kings"​

Staff member
Moderator
Some nice images there, it's a great site to wander around and take photos

Fuzzy said:
I'm liking it man, pretty interesting find, did you go on your own?
Shame you couldn't get inside to see what was in there, just looked through the full set, some shots look like they could have been a set build for Star Trek :P
Click to expand...

Yeah I went on my own on the way home, and heh, does look like something out of star trek

28DL Full Member
Such an amazing place! i definitely need to revisit it!, good work!

28DL Full Member
Very nice, another one added to my list of places to visit, you chose a good time of day for those skies mate.