Regular User
You know when you see somewhere that makes you wish you could wind the clock back ten, twenty years and be able to see it in it's entire epic glory? Bethlehem Steel in Lackawanna, NY is one of those places.

Bethlehem Steel bought what was then the Lackawanna Steel plant in 1922 and set about modernising the plant which it said had become obsolete because of a lack of investment. By 1940 it employed some 20,000 people and the plant at Lackawanna was the largest steelworks in the world. However by the end of the 1970s and into the 1980s the lack of investment had gone full circle and the owners had pretty much allowed the Lackawanna plant to become obsolete in the face of foreign competition. During 1982 the facility went through a staged closure, and by the end of the year 18,000 people had lost their jobs. The closure of the steel plant is widely regarded as the catalyst behind the decline of the entire area, a decline which has only in the last five years or so started to reverse. During the late 80s and early 90s the vast majority of the structures and buildings were demolished leaving only a handful and a taster of what was once there.

To give an idea of just how massive this piece of land is, from our entrance point into the site to the first building we came across was a fifteen minute walk. Not a walk across green grass, walking over rubble and foundations and ground floors of all the buildings that had been torn down. I saw three of the remaining buildings, there are more but we were rapidly losing the light and they were all about another fifteen minute walk away. 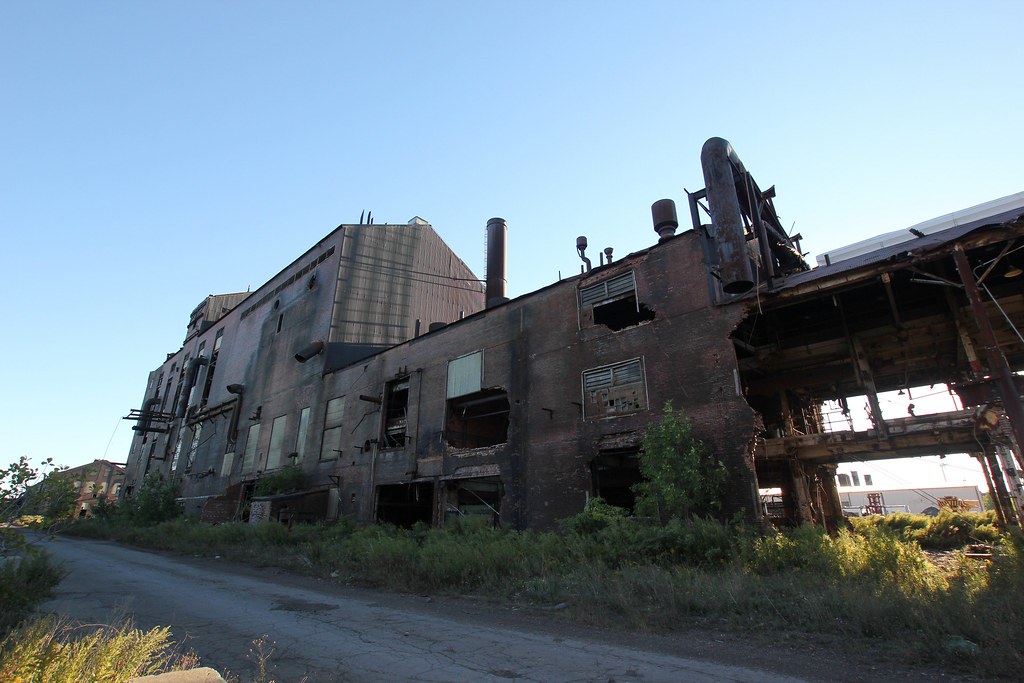 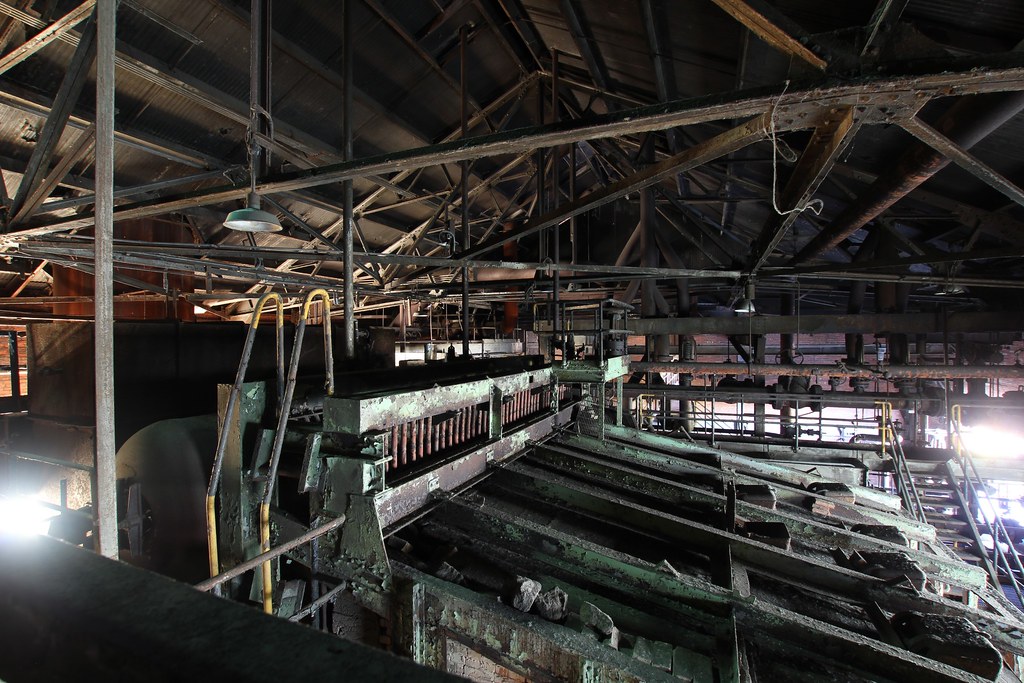 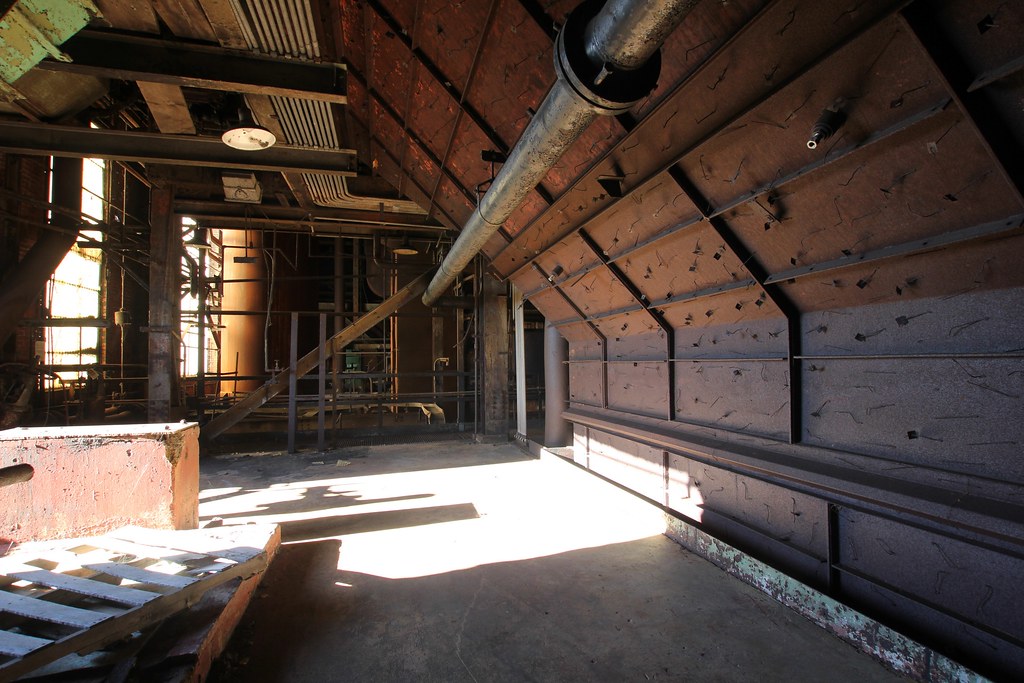 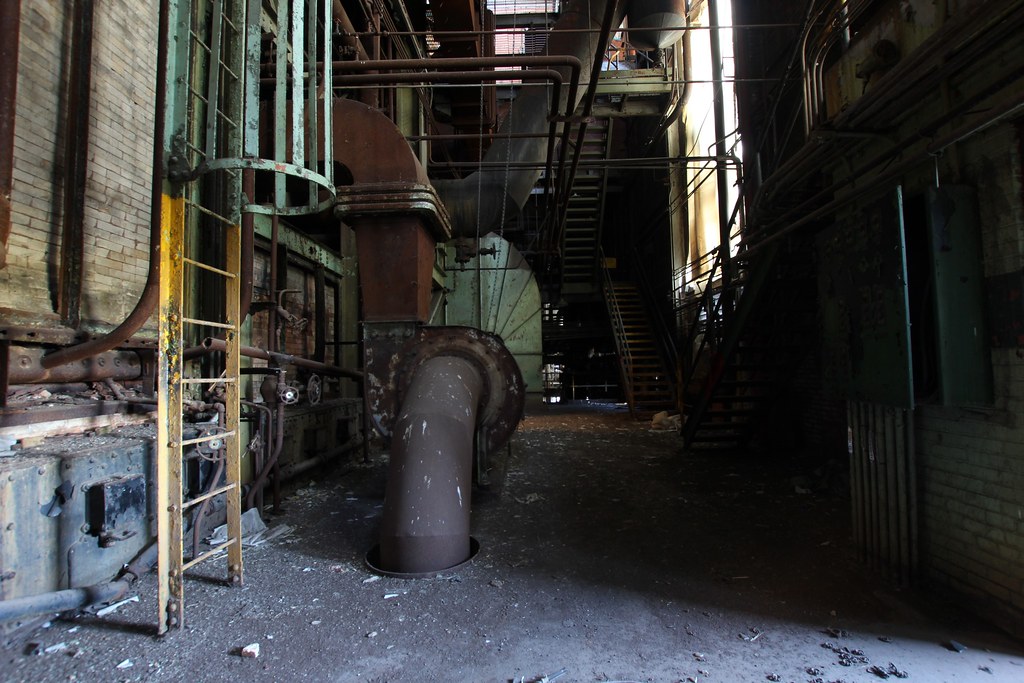 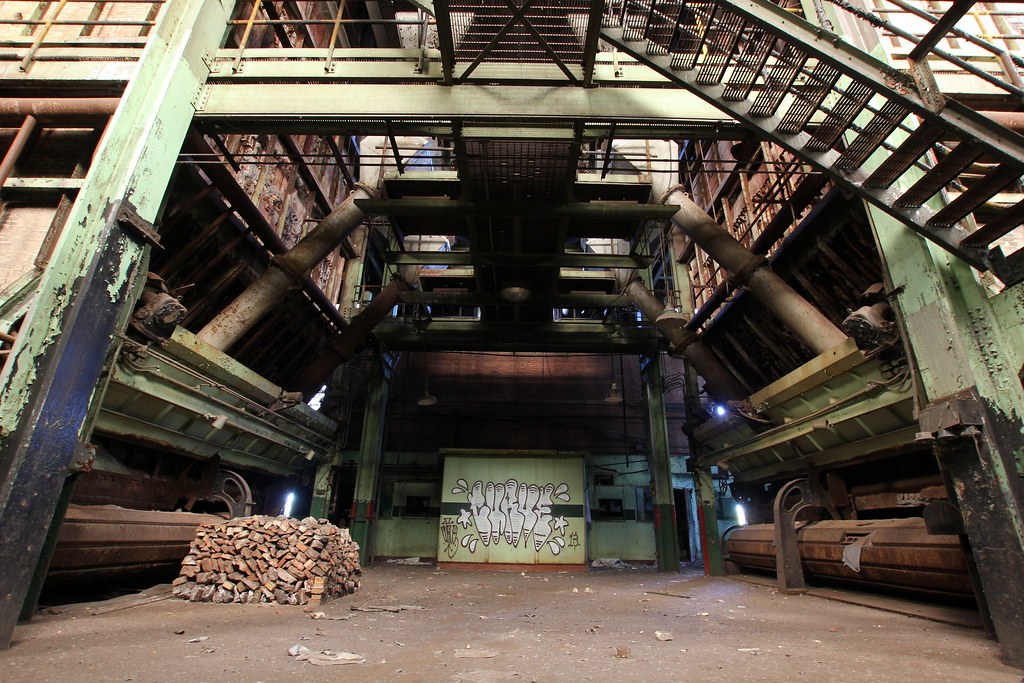 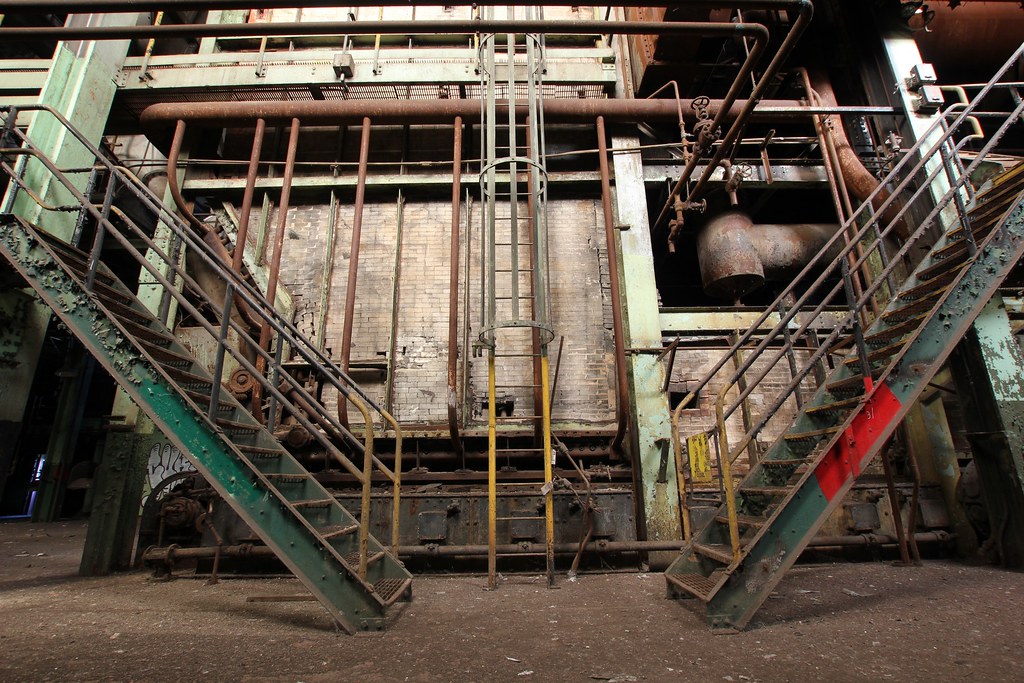 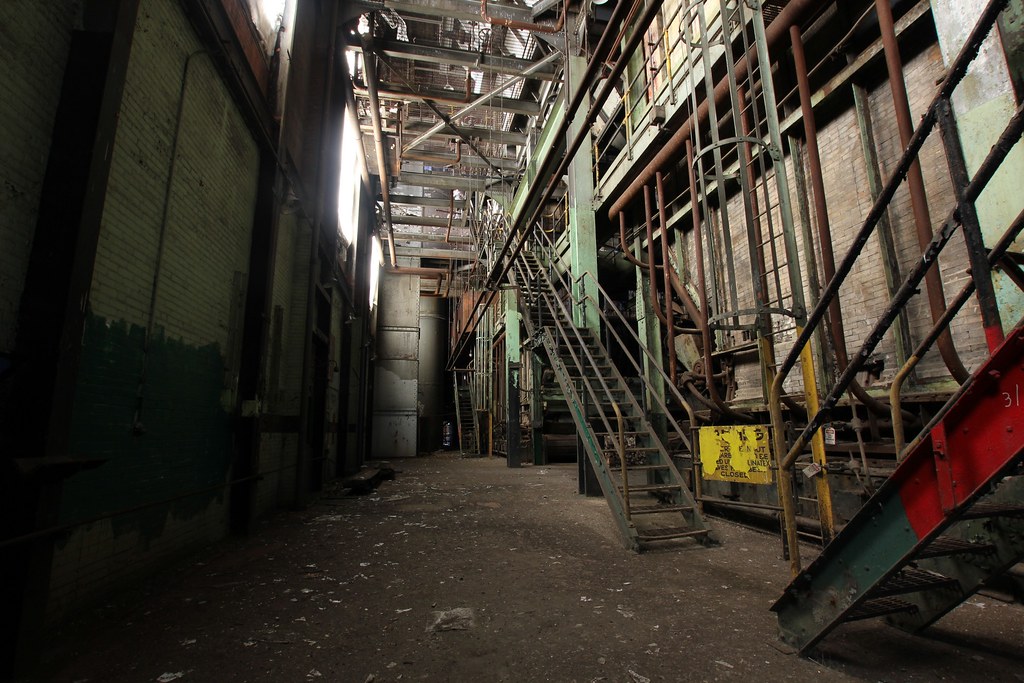 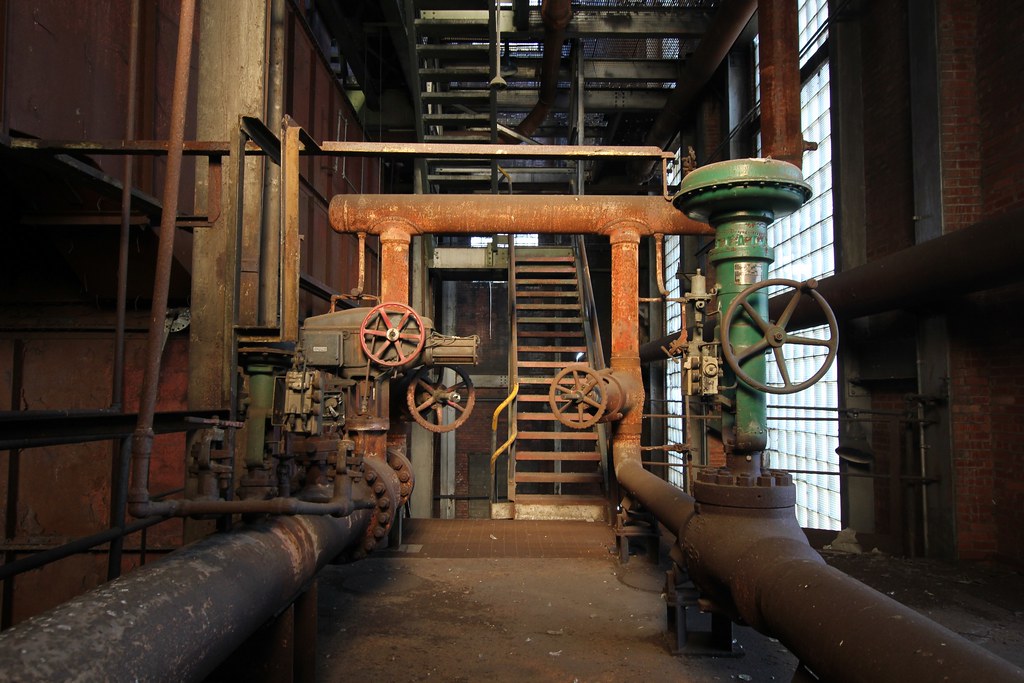 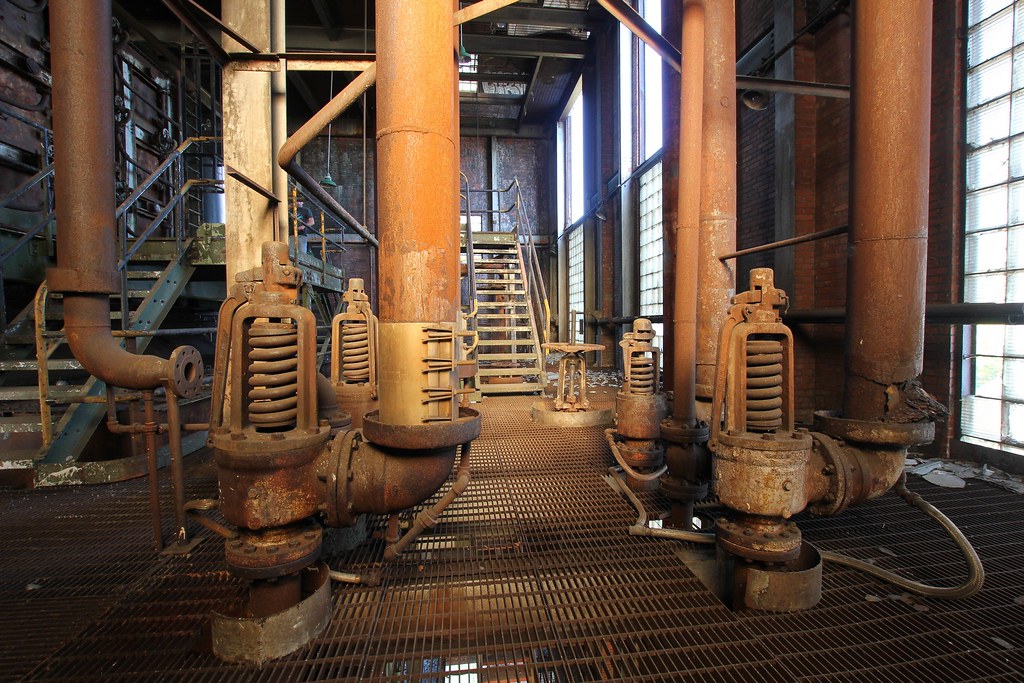 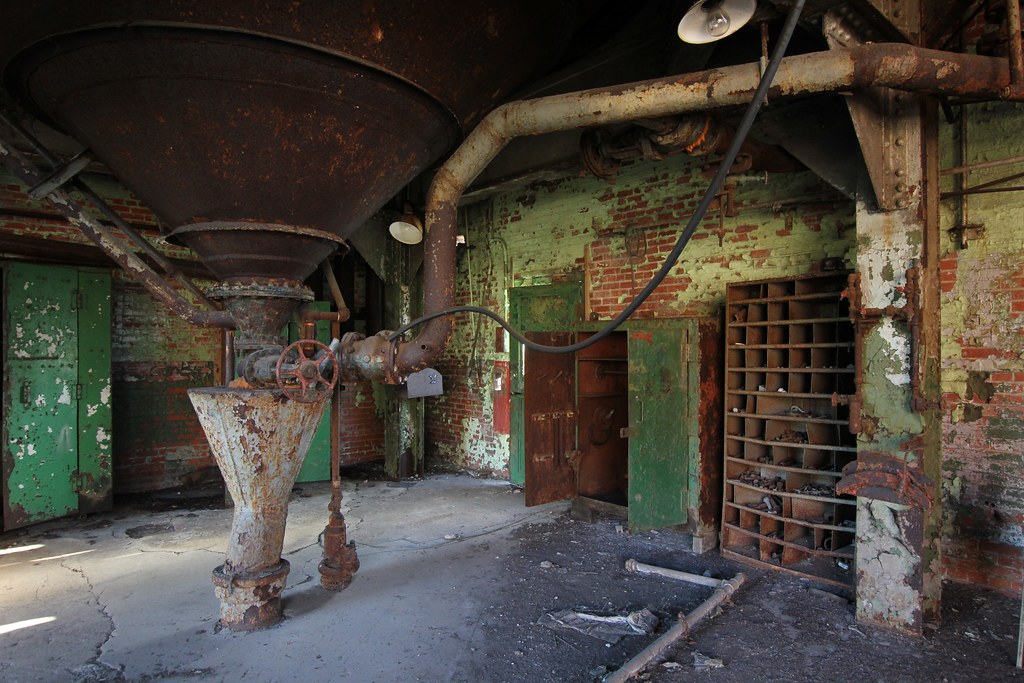 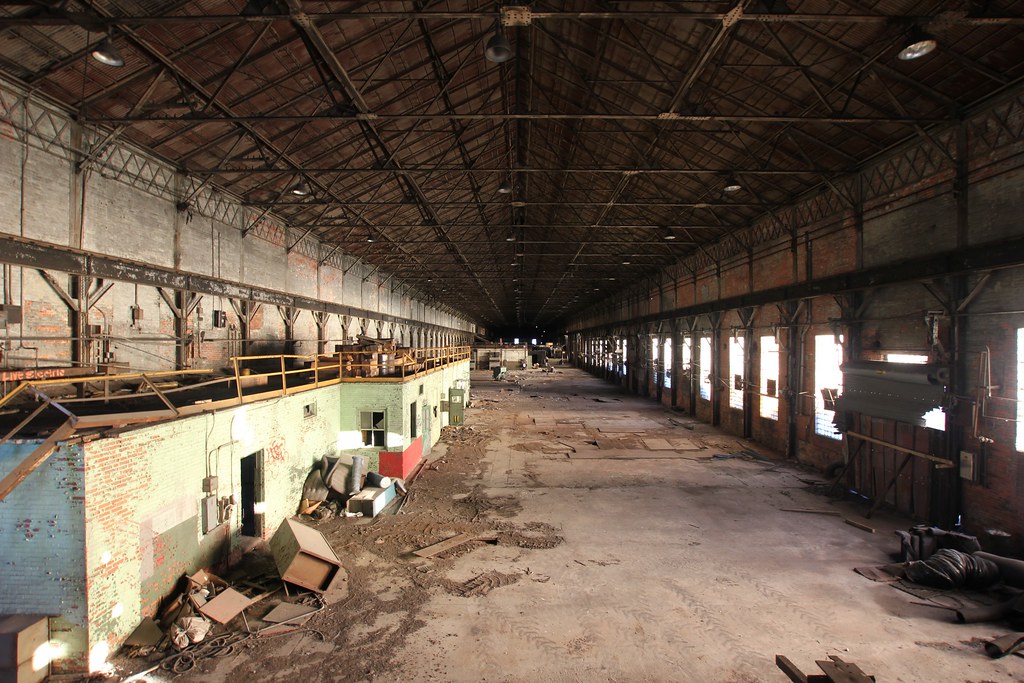 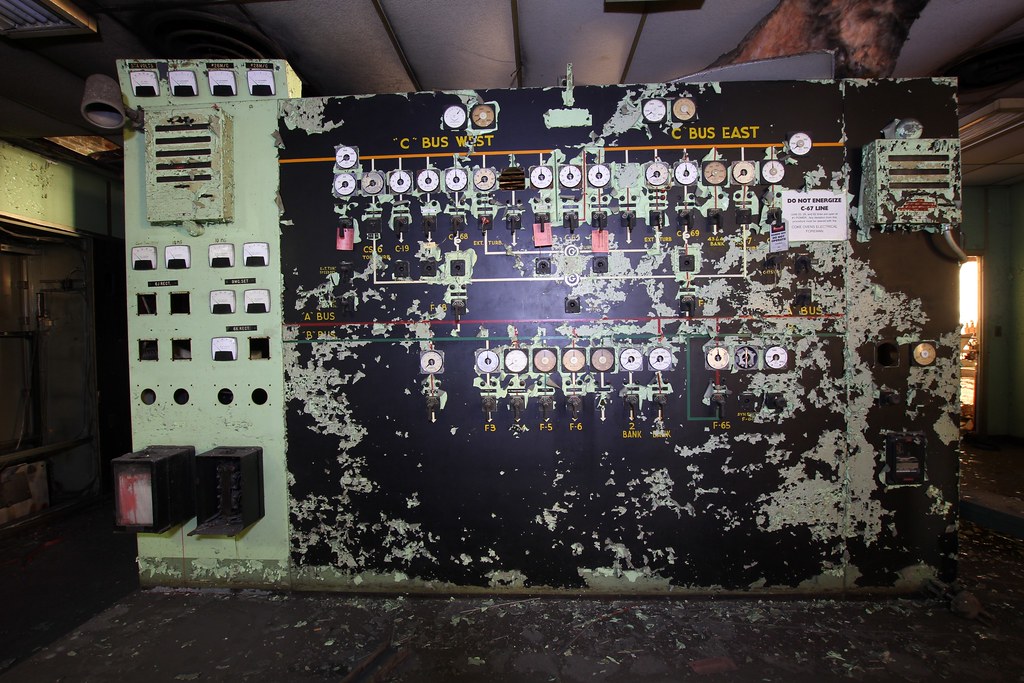 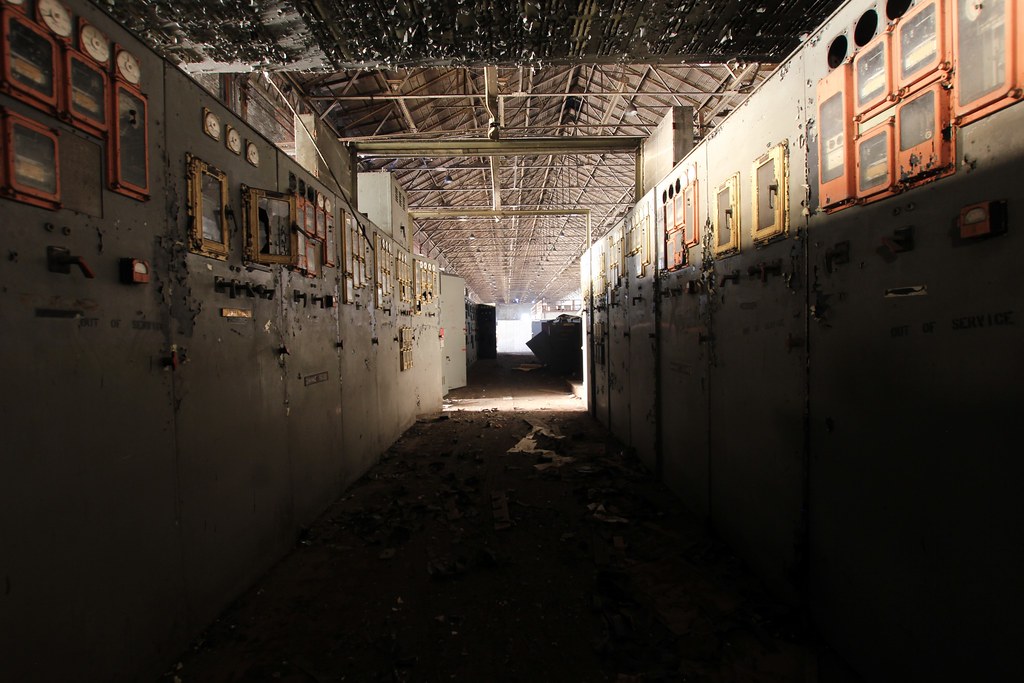 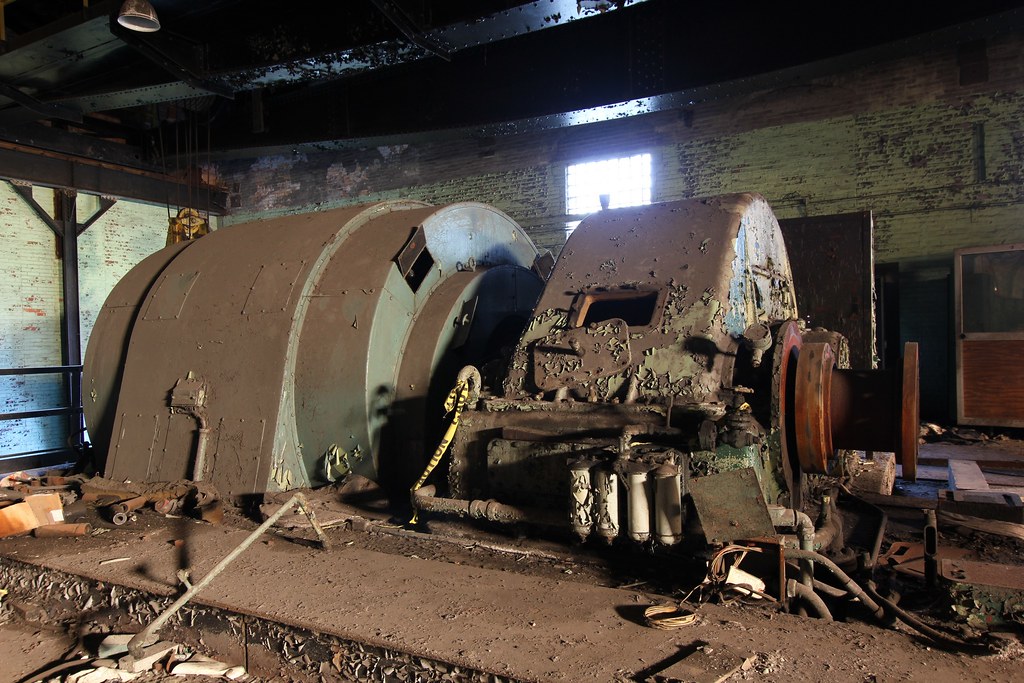 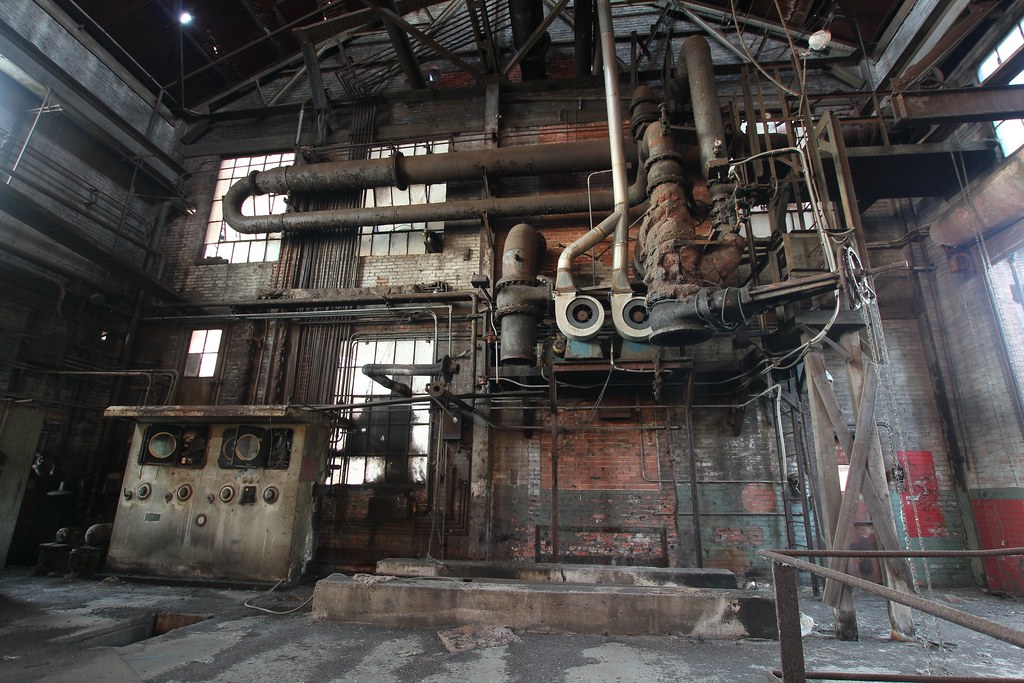 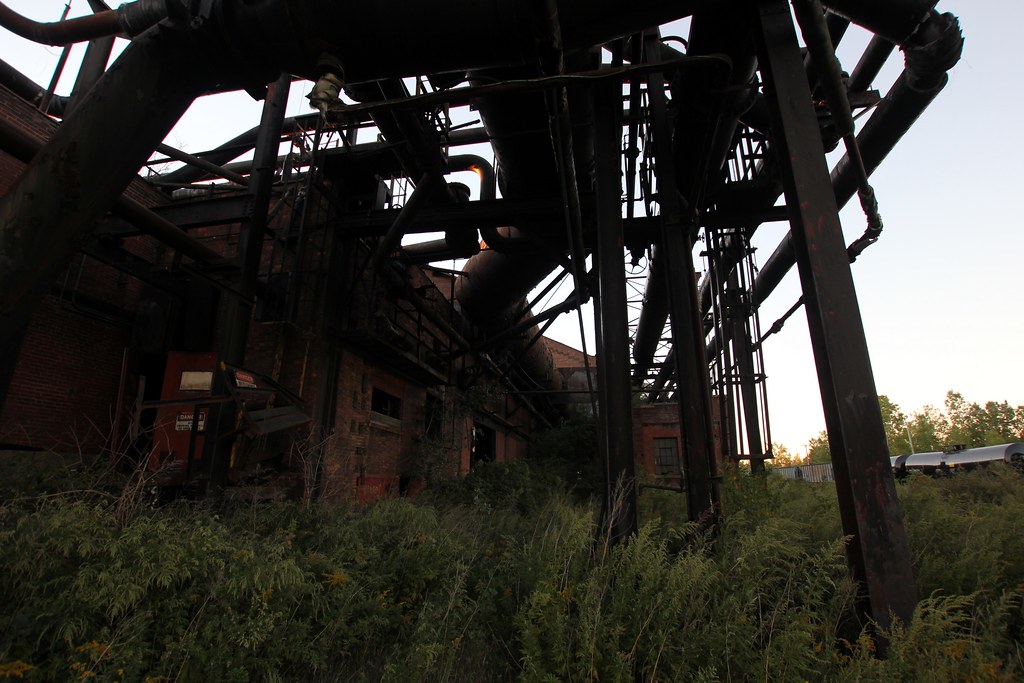 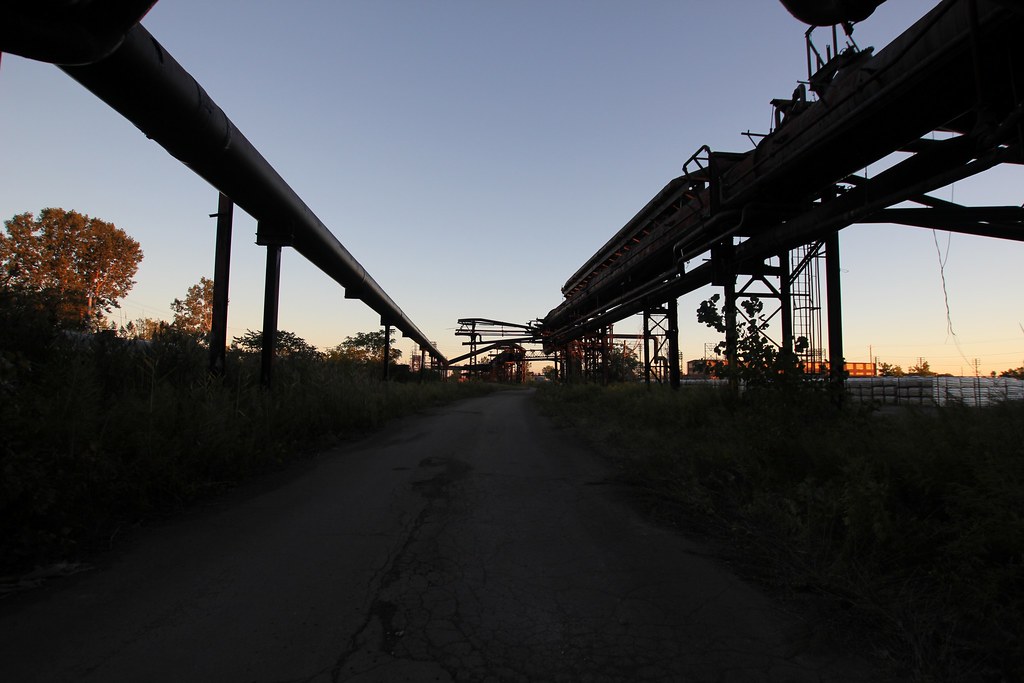 Word from my local friends is that the city is pushing to demolish everything that's left next year and turn the wasteground into 'green space'.