Regular User
The first of a Halloween weekend of explores with @mookster. As always; I am very behind on my photo uploading!

It was a nice, autumnal weekend and we got a few decent sites in! This was a vast, yet quite stripped and chopped and changed site, and we found some nice shots amongst the detritus.

We also heard some voices and met @CallaWolf plus a friend of his!

This area was once just the muddy banks of the tidal Taff before it was reclaimed and a Timber Pond built in 1890s. These Timber Ponds were used to store imported timber for pit props and what not.

The pond was drained in 1937/38 and land reclaimed. Approximately ten large structures were built and used as foundries, factories, engineering works, during WW2 to manufacture all sorts of metal products; such as munitions and tank components. Most of these were owned by the Curran family of businesses who had set up 'Edward Curran Engineering Co' in 1903 at Hurman Street, not far from Clarence Bridge.


After the Second WW2; some of these new buildings were surplus to Curran's needs, so they were sold on. This particular building was taken over by 'Renold Chain' in 1947 to manufacture sprockets.

"The upper part of both buildings were offices. Pattern shop, canteen, chauffer's garage & boiler house below. The factory was fully open inside with a common walkway running down the middle (under the roof valley). Bottom left part of factory closest to the river was heat treatment with fenced off areas for each department inside. I trained as a Turner/Toolmaker but worked in every department as part of my apprenticeship"

"During my time, it was known as Renold Gears, Renold Power Transmission, Renold Couplings, Clutches & Wheels to name a few."
(These two quotes are from an ex employee on Facebook)

Renold Couplings moved out in the 1990's (possibly down to a gradual move as different dates have been mentioned) and the building had multi occupancy from then on with internal walls being built to split it into units. Renold Couplings are still trading; based in Wentloog. 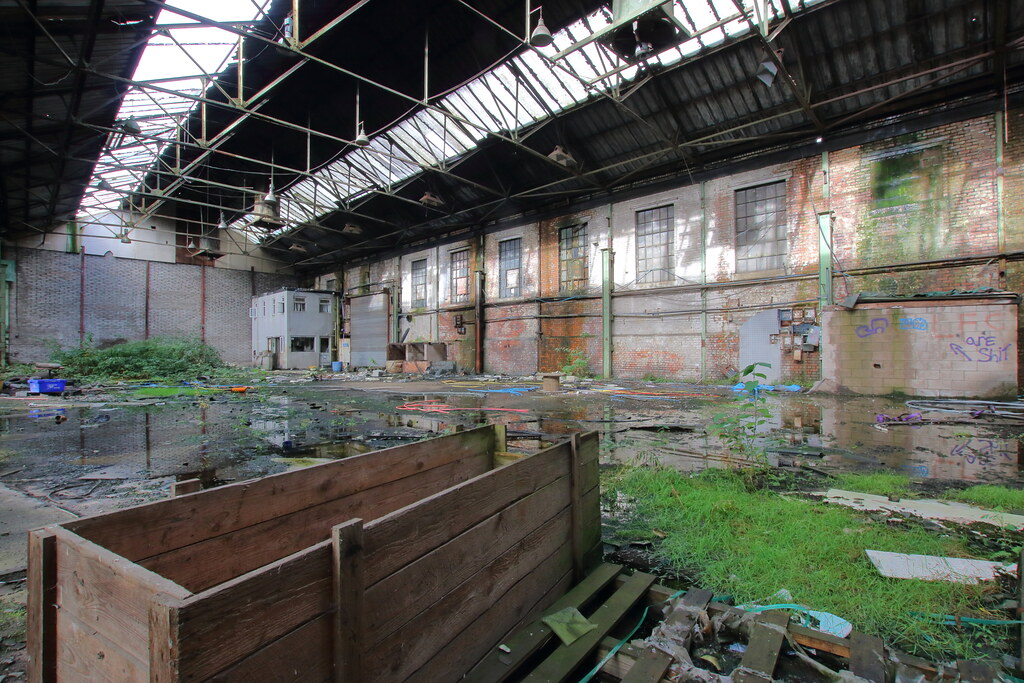 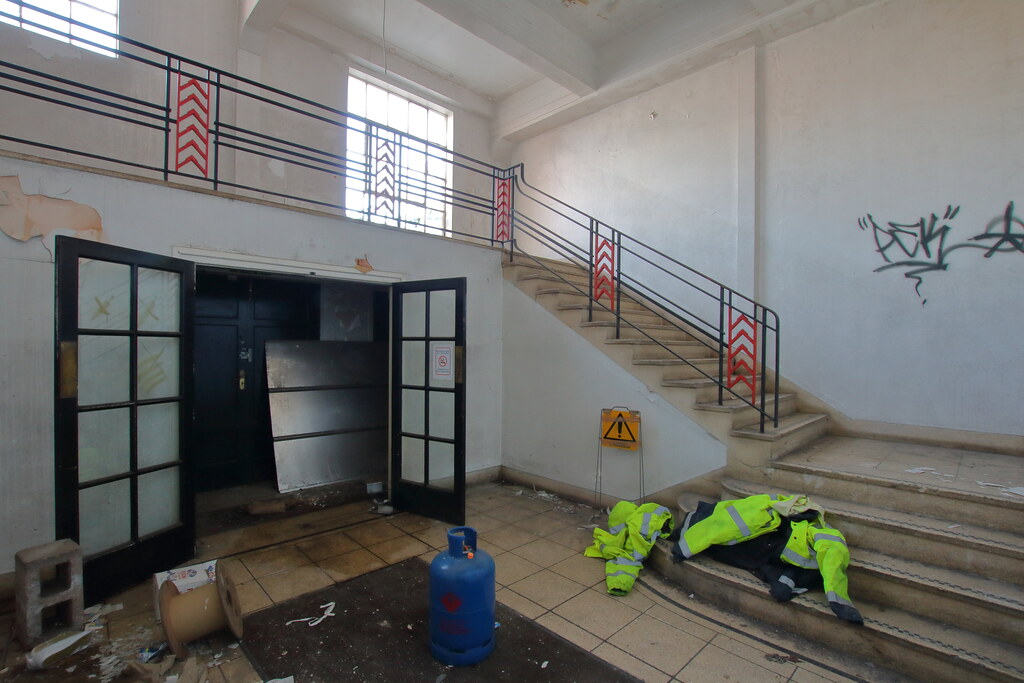 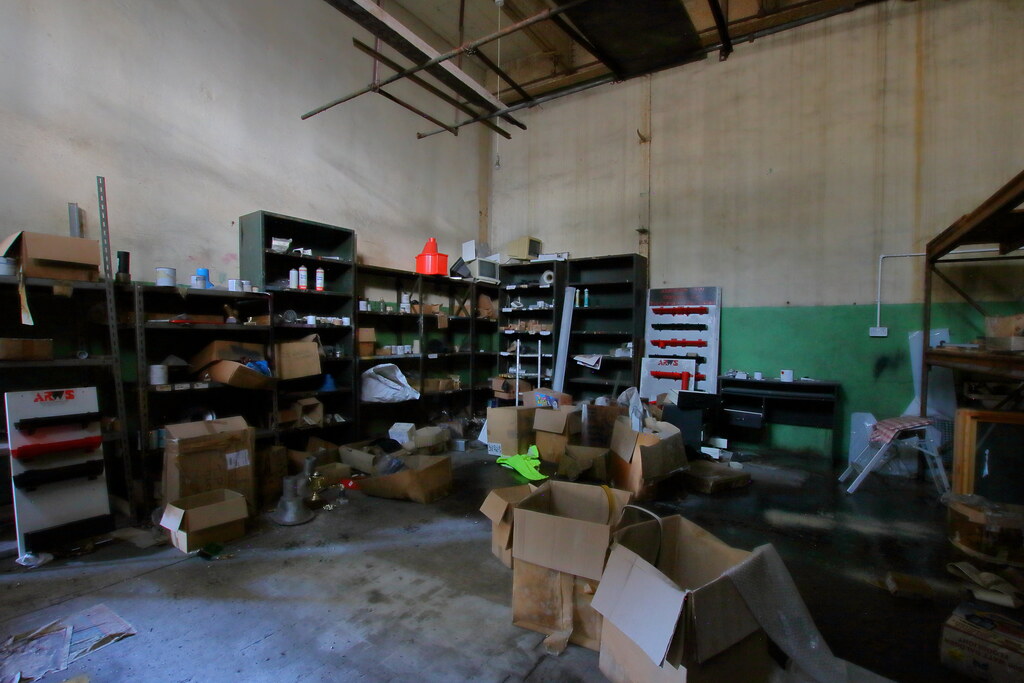 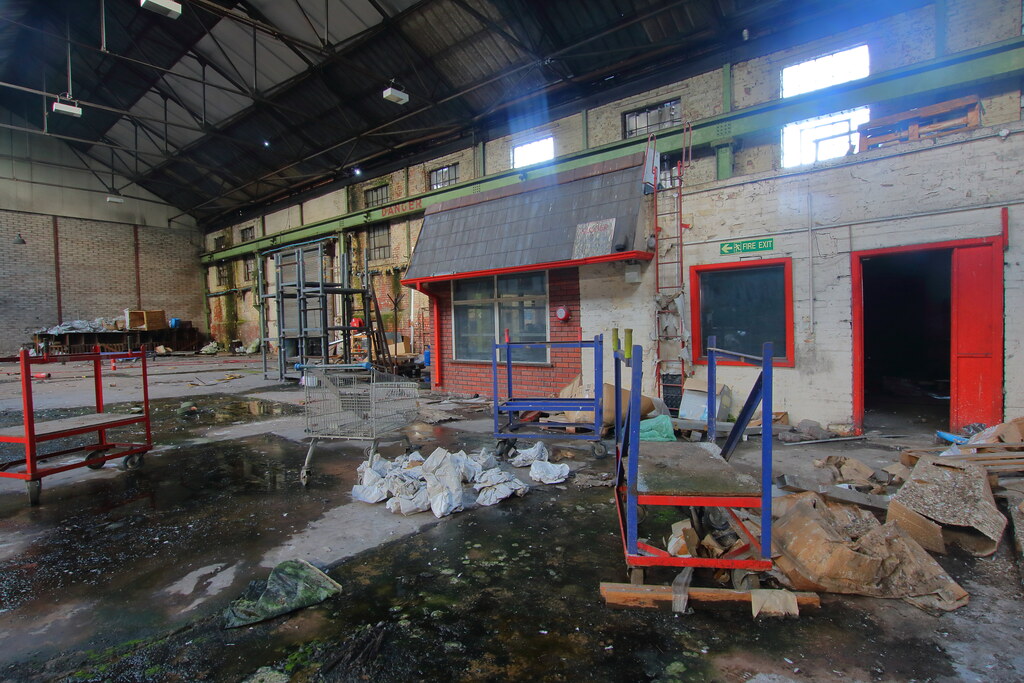 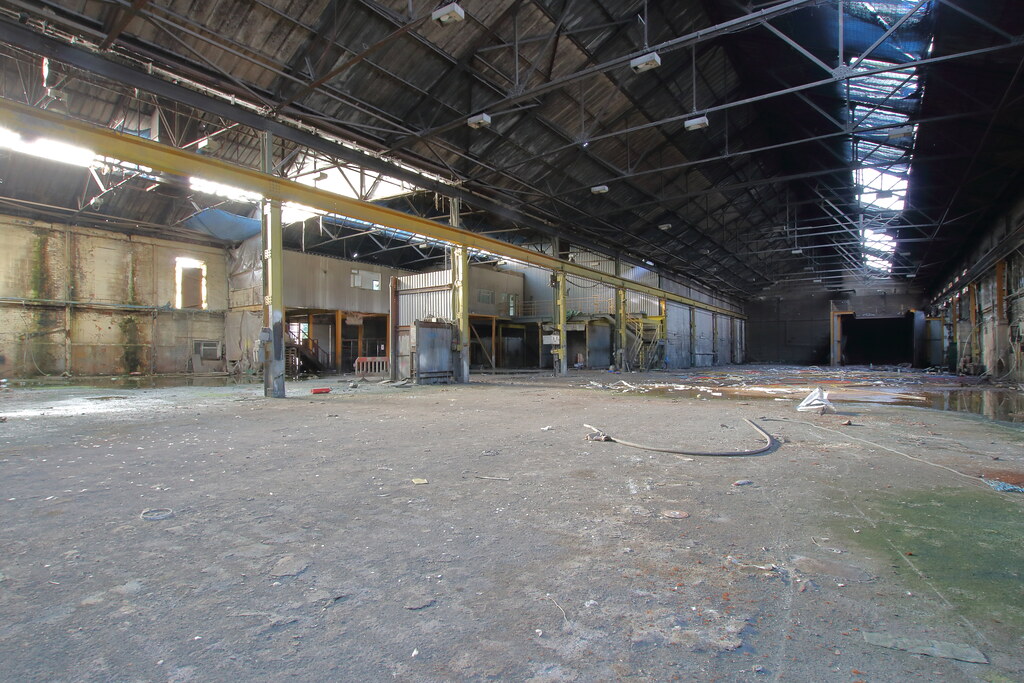 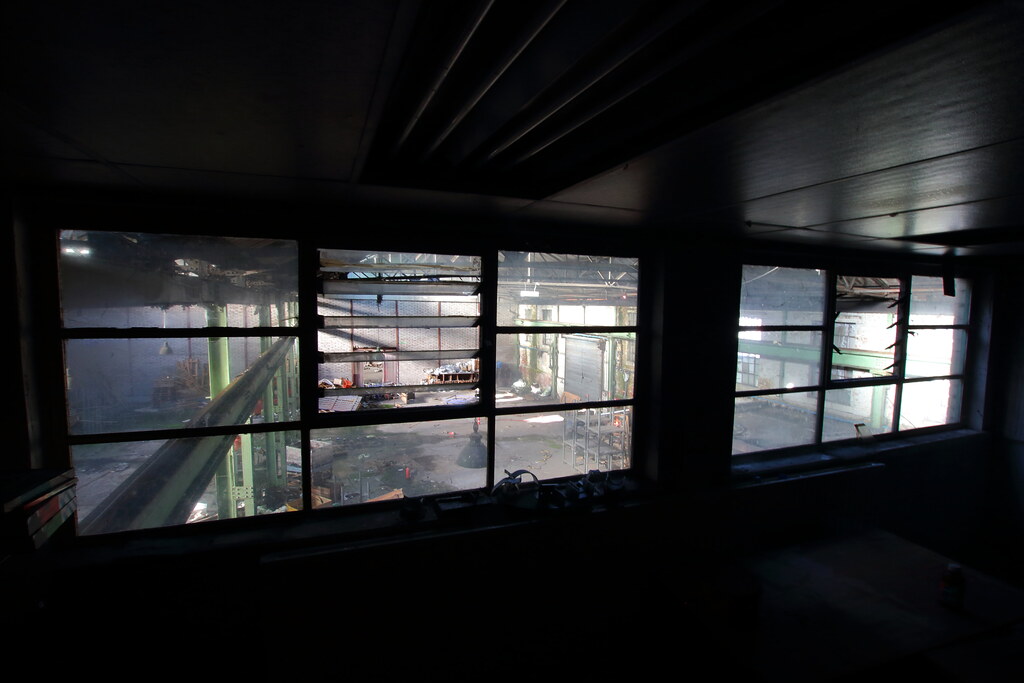 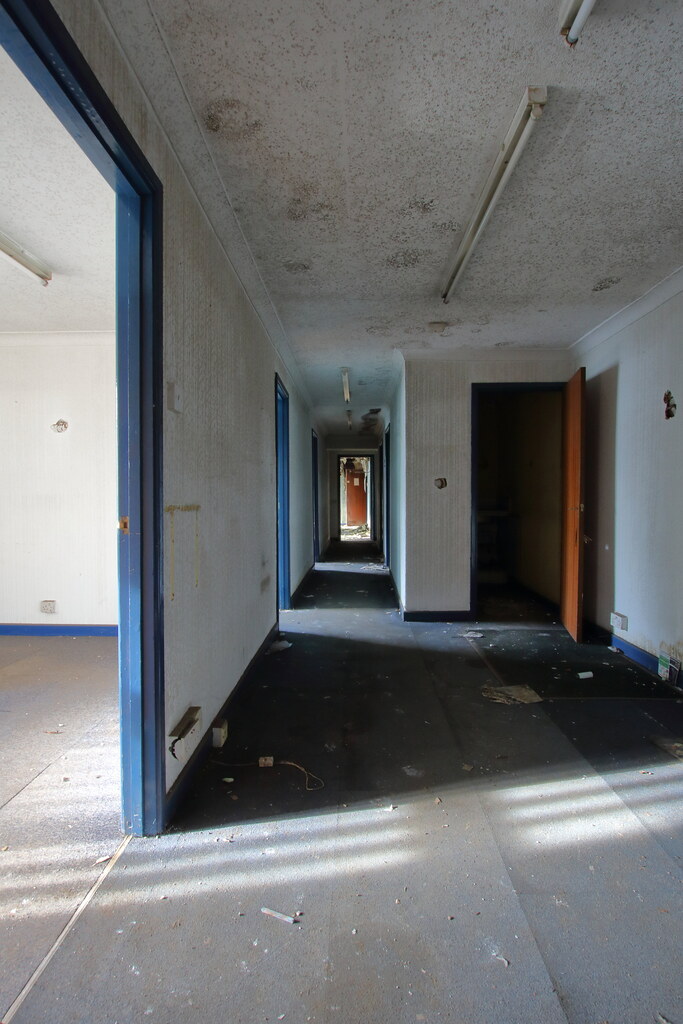 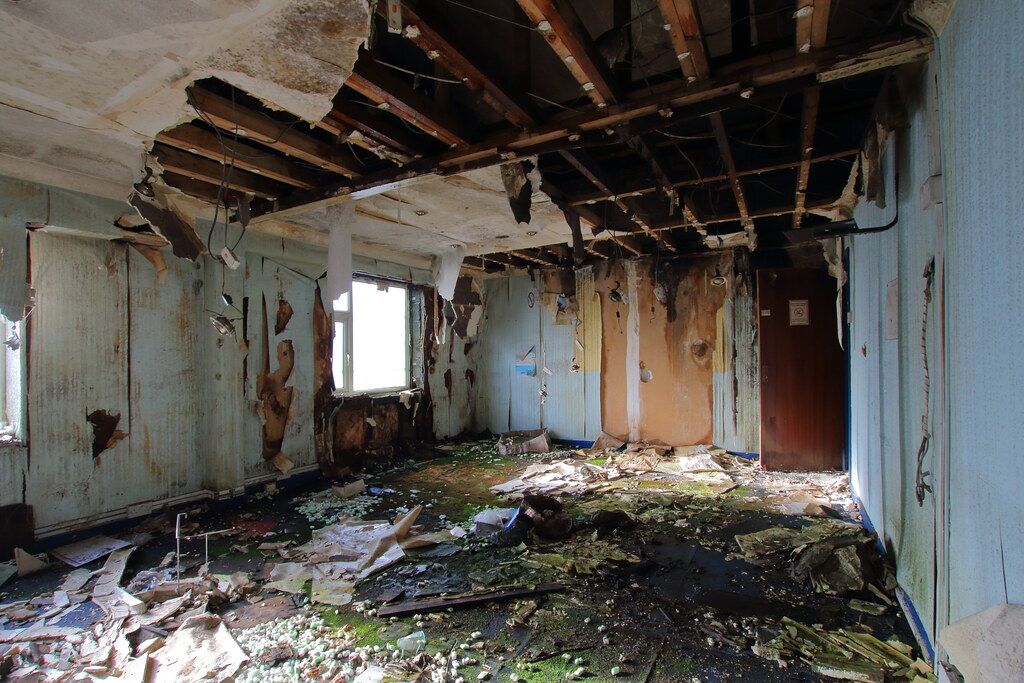 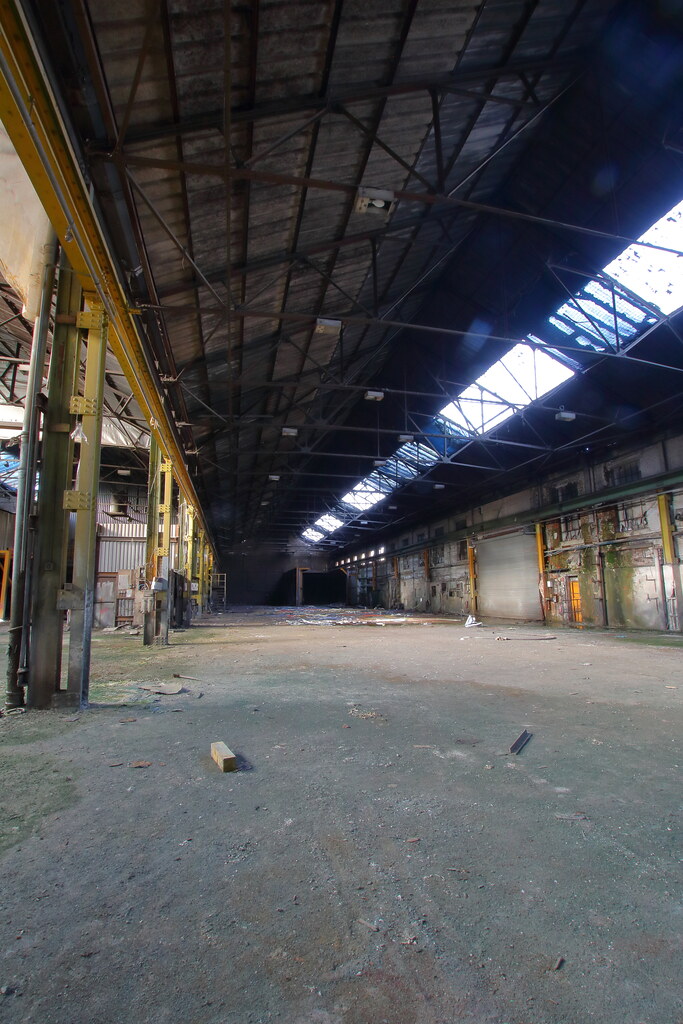 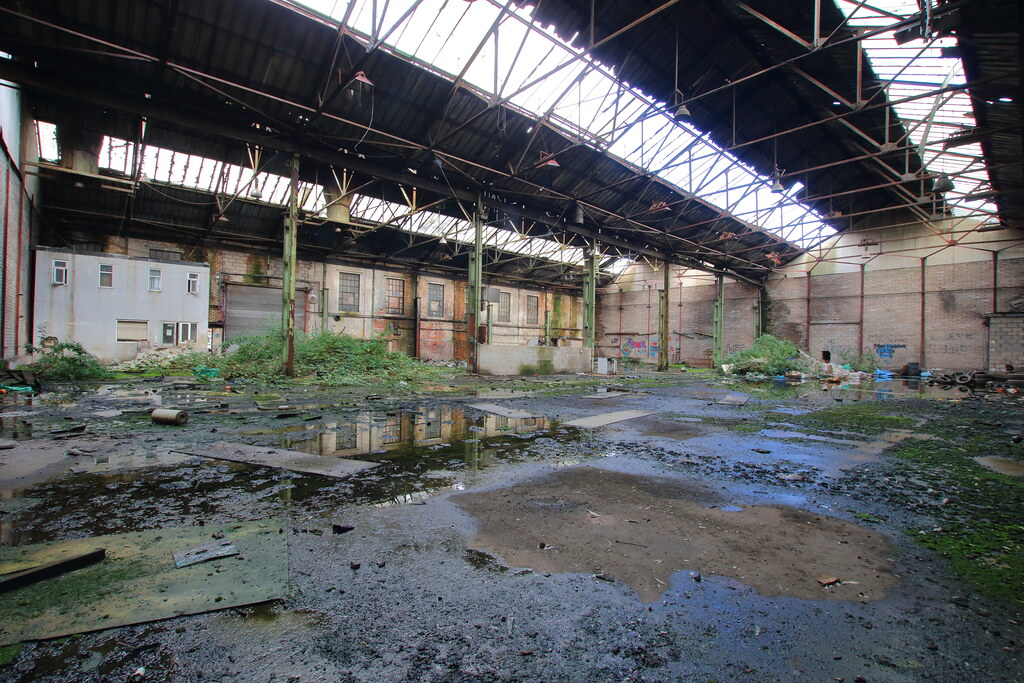 Thanks Guys! More at: 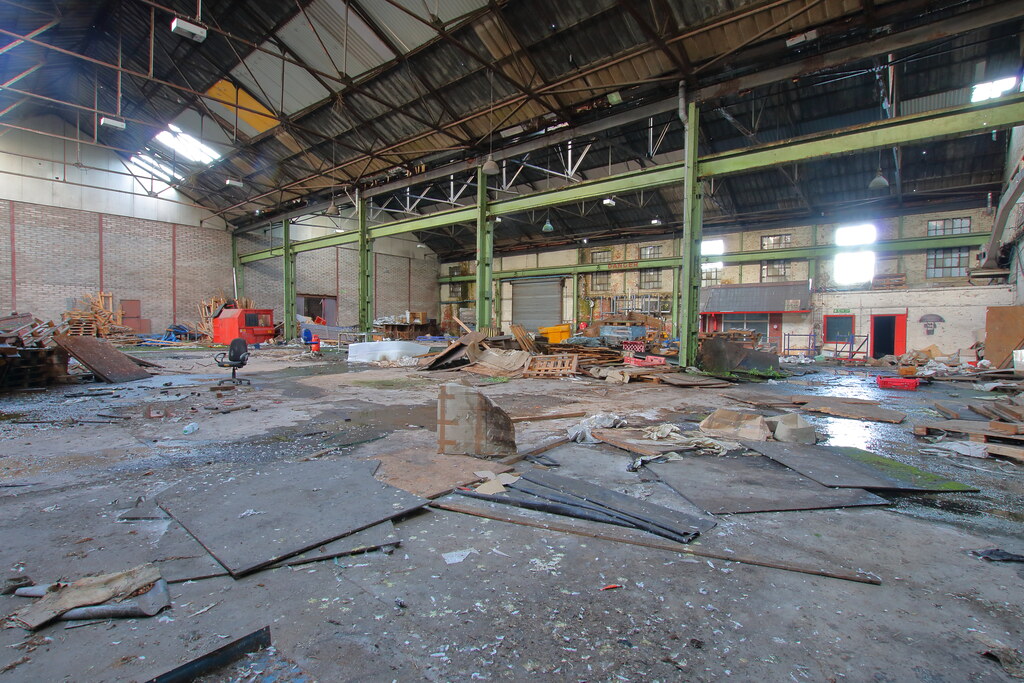 Explore this photo album by Harry Seager on Flickr!