28DL Full Member
There's very little mention of this ironstone drift out there but to the best of my knowledge, it was a trial proving drift that was driven into the cliff face during the great ironstone rush in the 18th and 19th centuries. Either the seam wasn't considered worthy of chasing further or practicalities meant it wasn't worth the cost or effort, but it's obvious it was never taken seriously as a viable mine.

Went for a wander this afternoon down to Kettleness, determined to find the entrance to the Cat Beck drift and have a poke around. Had an old archive photo showing an approximate location with a view from the entrance so had to spend a bit of time with a map locating likely areas to explore. Found the entrance fairly easily, tucked away and overgrown in the cliff face .... 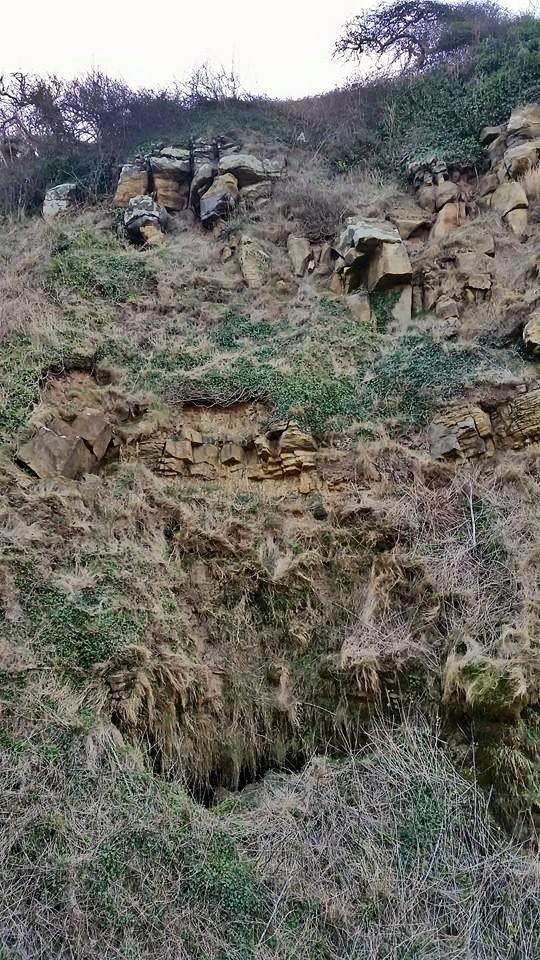 Then had to work out how to get across to it - first two attempts were laughable failures as I'm not a massive fan of exposed drops and wet rocks, but got across after many swear words and slithered inside.

This is the main (and longest) drift, about seventy metres long. Very wet inside and waist-deep water for the first ten or twenty metres at present - water bubbling up through the floor at the very end and I think there's a sub-aqua link to the other drifts too but lack the balls to go diving and find out! 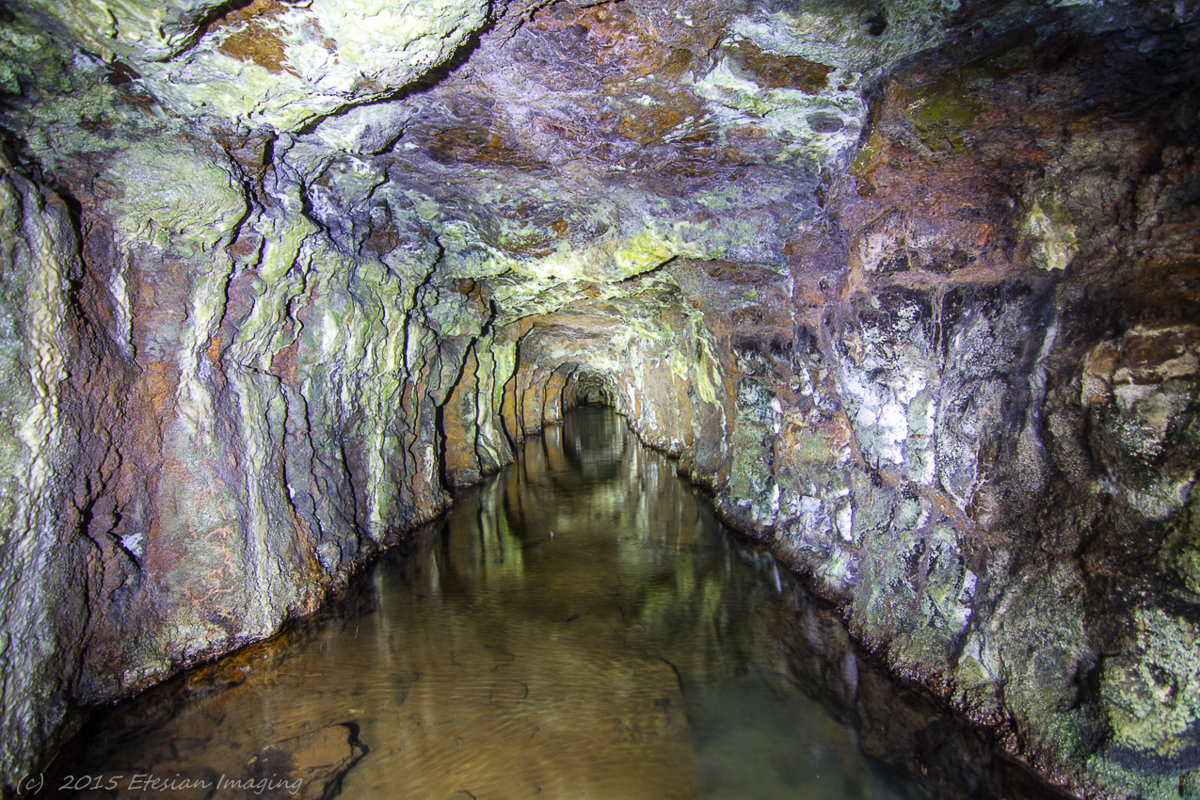 The north-western drifts are much smaller but more flooded. 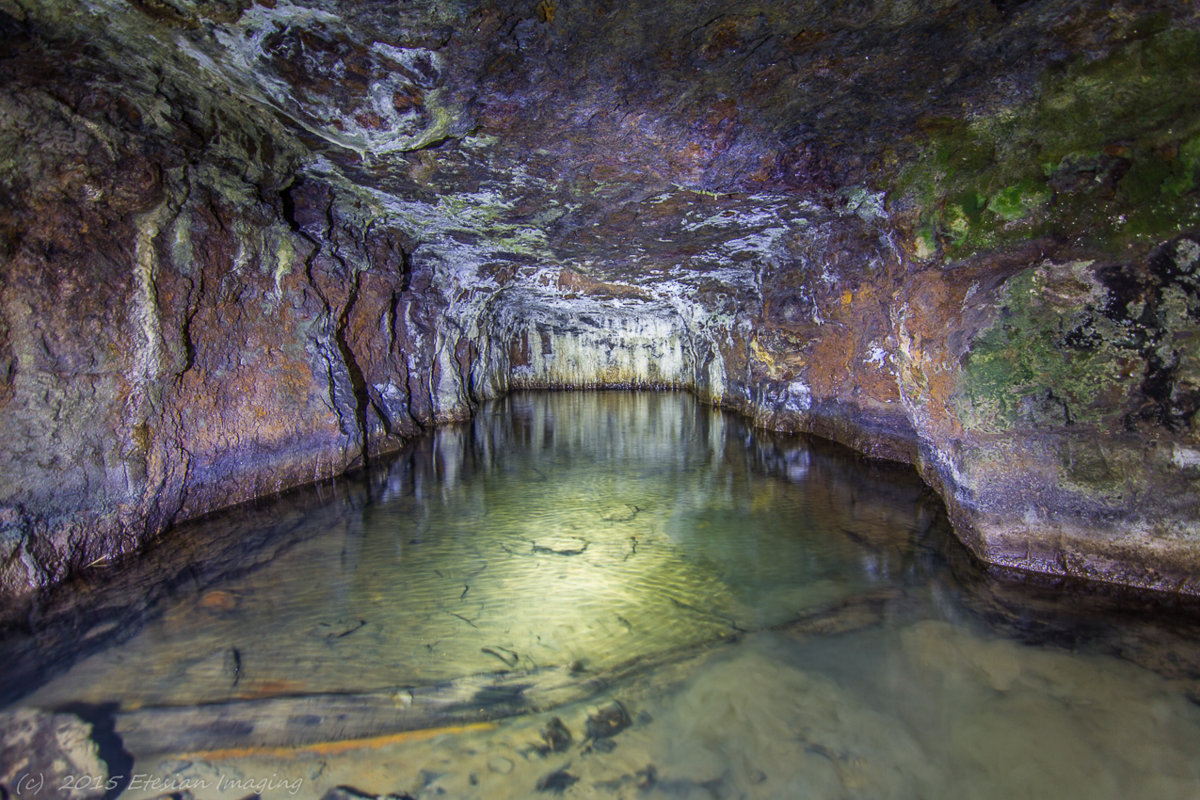 Just a short one as it's my first post on here - hopefully got a few interesting bits and pieces lined up for later though!

Regular User
Very nice Mutagen, the 2nd and 3rd shots are glorious man! cheers for sharing them with us.
United cavers exploration team

Staff member
Admin
Ironstone drift as first post is winning for me, look forward t seeing more stuff, thanks for sharing and welcome along

DItto all of the above. Especially as I know first hand how dangerous that area is, so we'll done

28DL Full Member
Thanks everyone - appreciate the feedback. Been a long-time stalker on here as a guest but thought I'd better offer something up!

28DL Full Member
thanks for sharing, love that 2nd shot!