Regular User
An unexpected bonus explore that turned out to be better than the place I actually went to explore.


History
Engelhard was a company that worked in refining Platinum and gold, and went on to create the first catalytic converter. Engelhard purchased the biscuit factory in Valley Road in 1962 to refine precious metals and produce industrial chemicals, catalysts, inks, and paints; it employed 430 people in 1984. Later the workforce at Engelhard's factory fell as its operations were gradually transferred elsewhere and in 1992 it numbered 67, including those engaged in refining and in providing sales and technical services. In 2006 Engelhard was sold to BASF for $5billion.

The specific building was put out of use in the early early 2000s (Somewhere between 2000-2005). Some of the outbuildings were demolished and it fell into disrepair.

It looks like the Supermarket Somerfield used it for a short period as one level is rammed full of Somerfields storage cages.
Engelhard (now under BASF) still exists at at much newer site round the corner from this site working in the recovery of precious metals from spent automotive catalytic converters.


The Explore
I was actually having a mooch across the way at the old Ensors abattoir, and spotted this place. Didn't think too much of it at first but it turned out to be pretty decent after a bit of poking around. It's very decayed and vandalised. However the decaying is pretty nice with some great peeling paint and rusting equipment. The sites on several levels including a basement (which was under a few inchs of water).

I did just narrowly avoid a guy with a van who was unlocking the gate to come in, just as I was heading across the main yard. I think he was just a worker on the site, but didn't stick around to find out.

Other than this, a nice easy morning mooch! 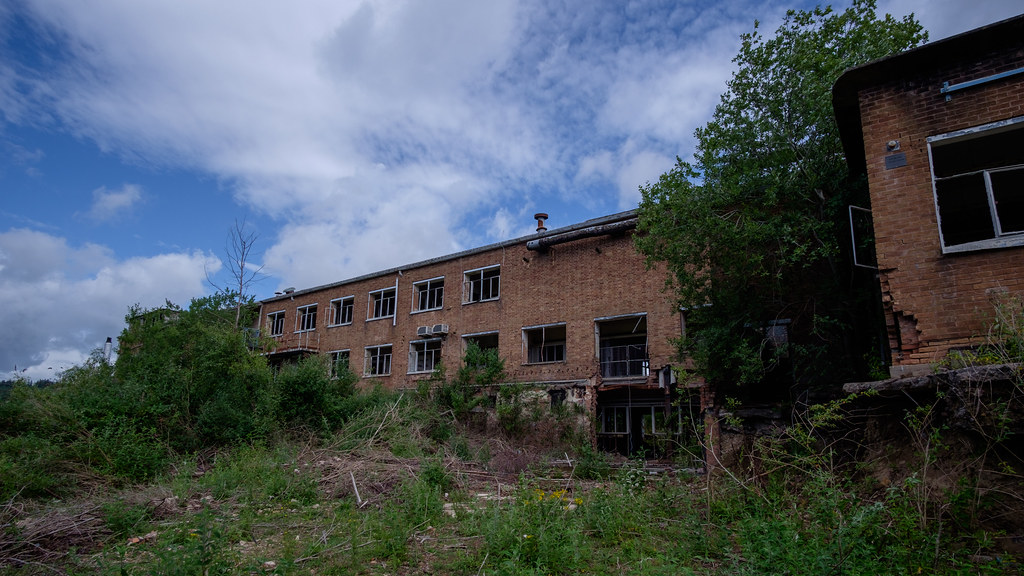 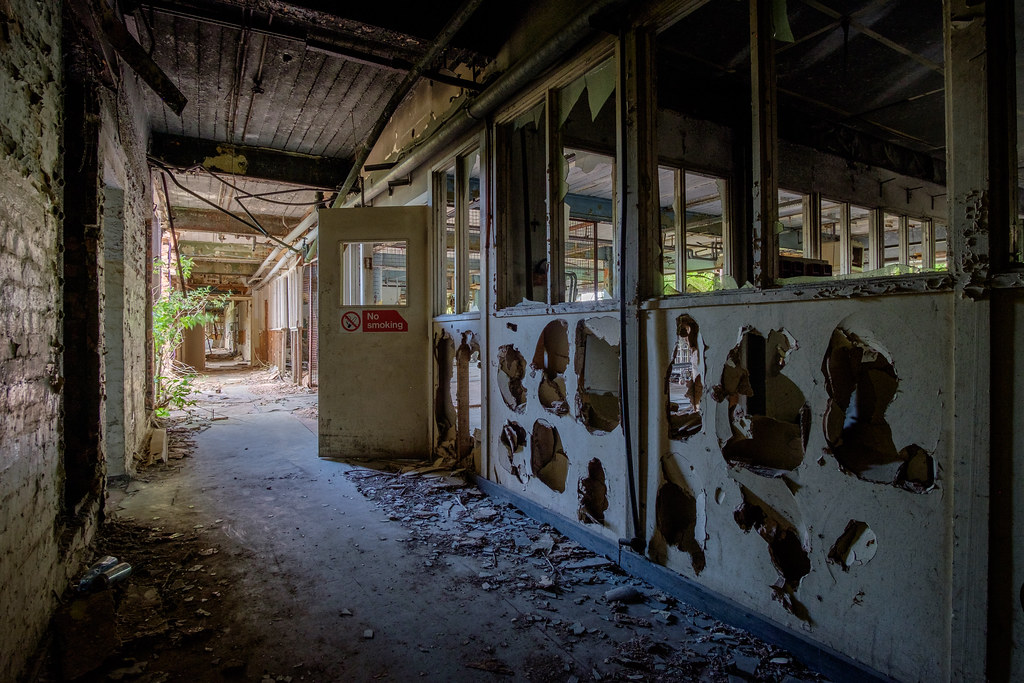 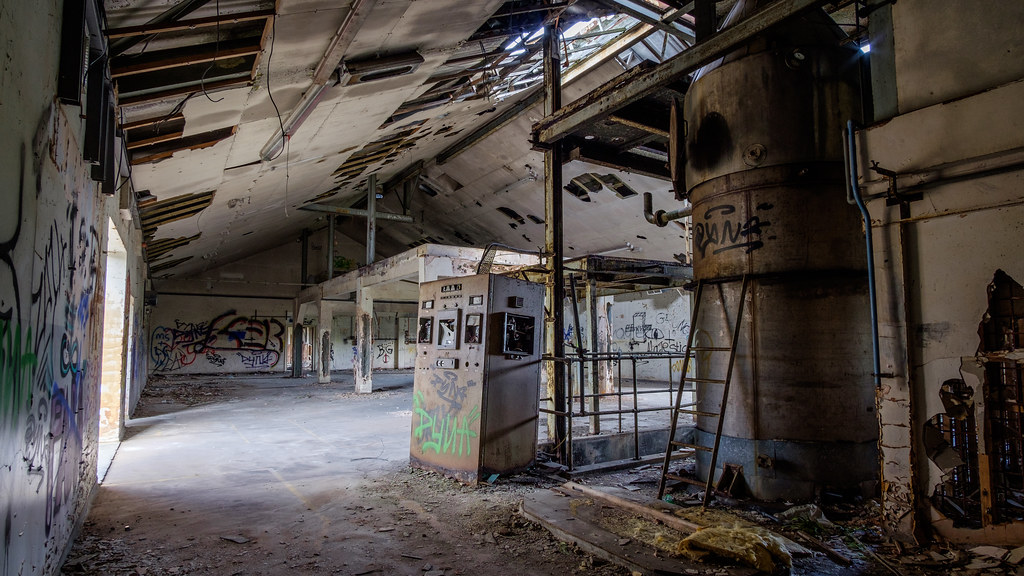 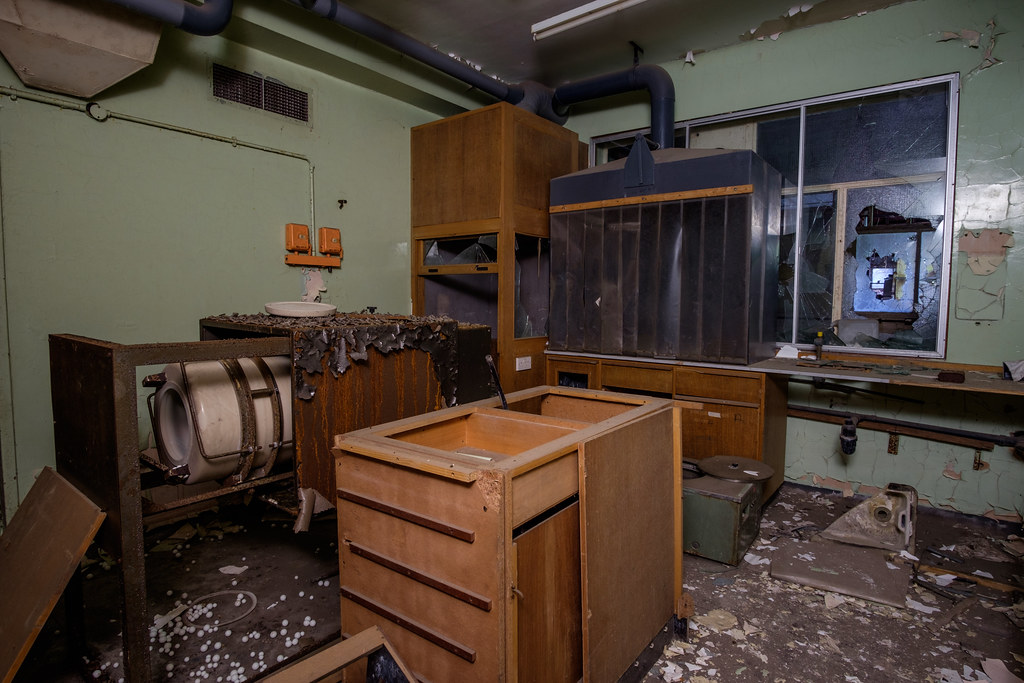 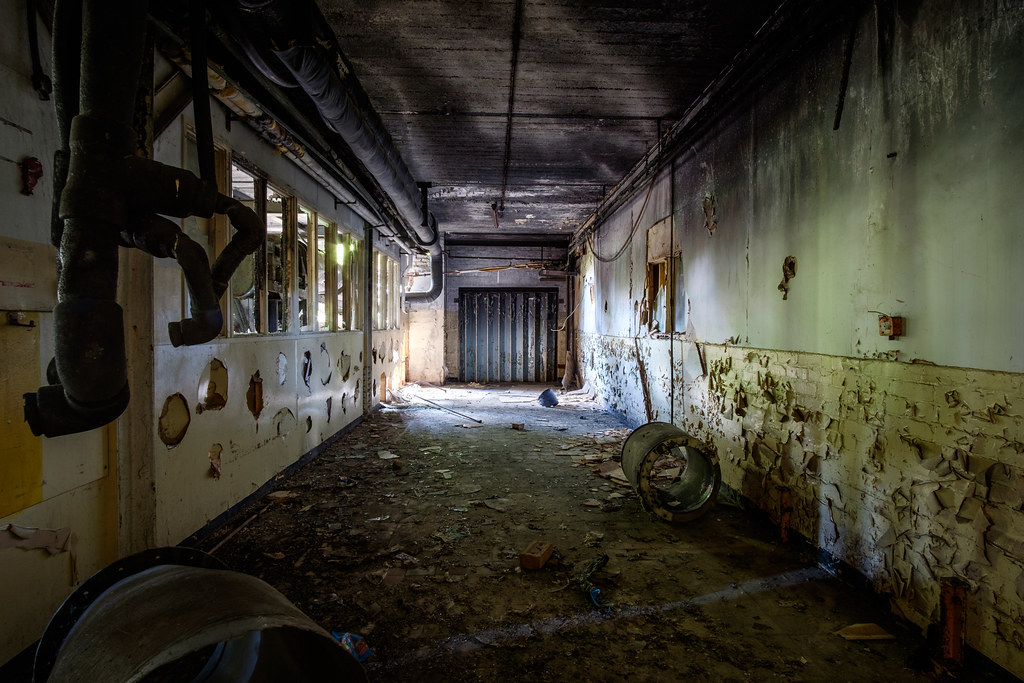 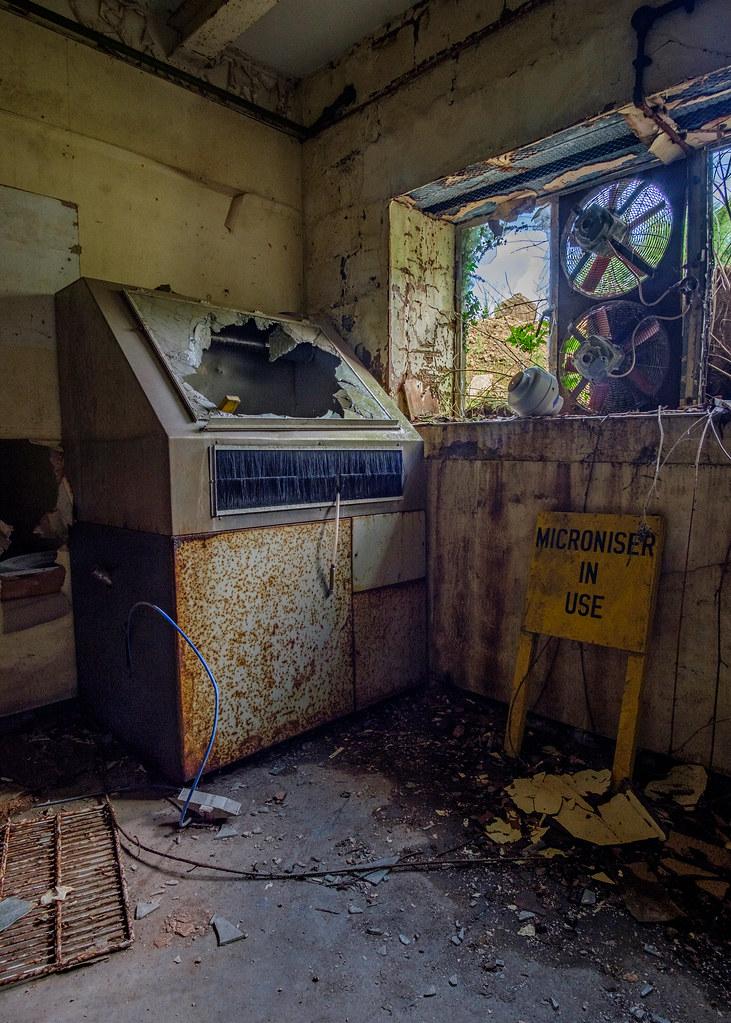 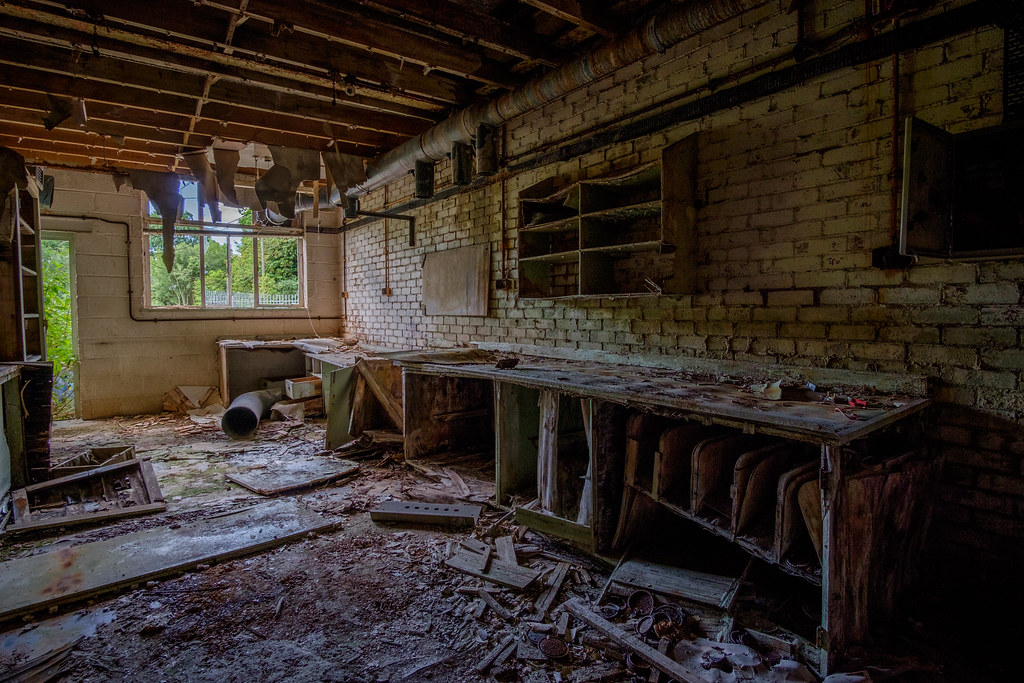 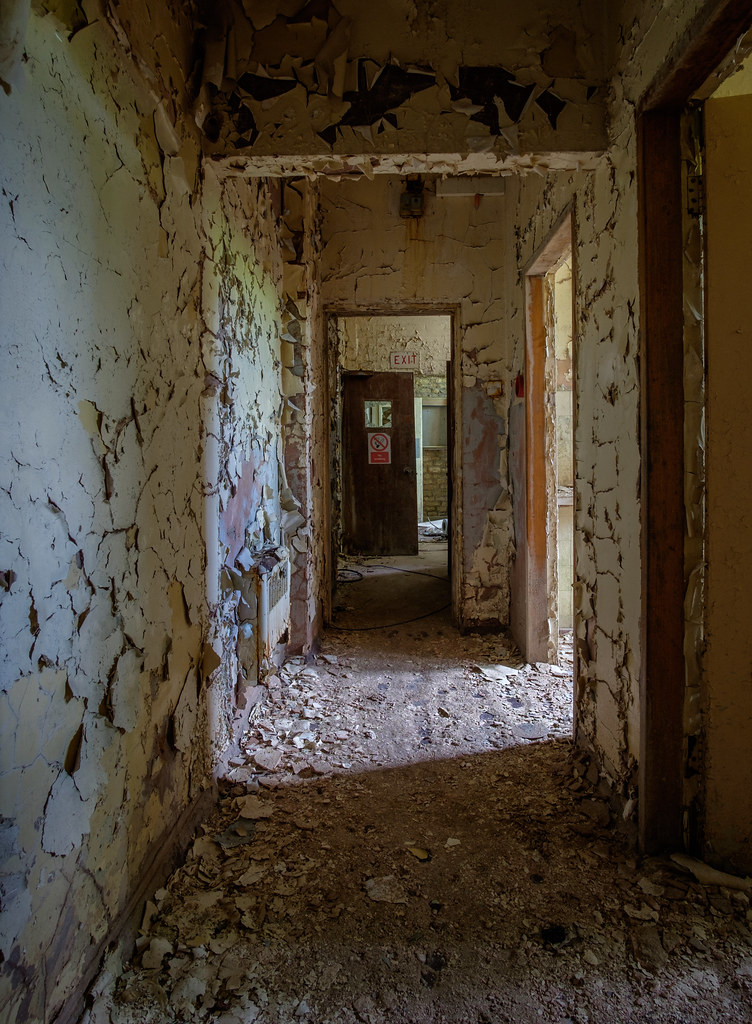 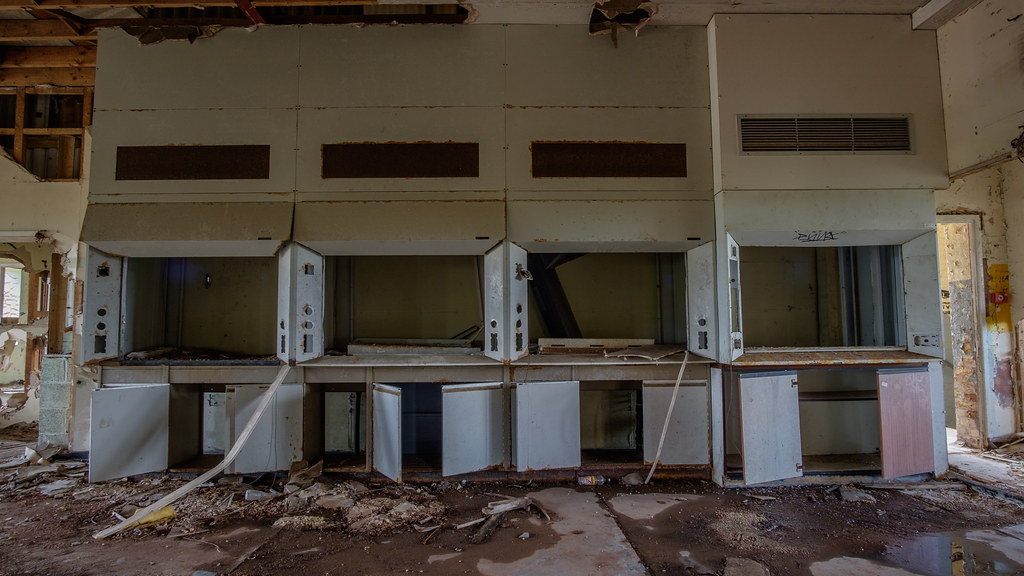 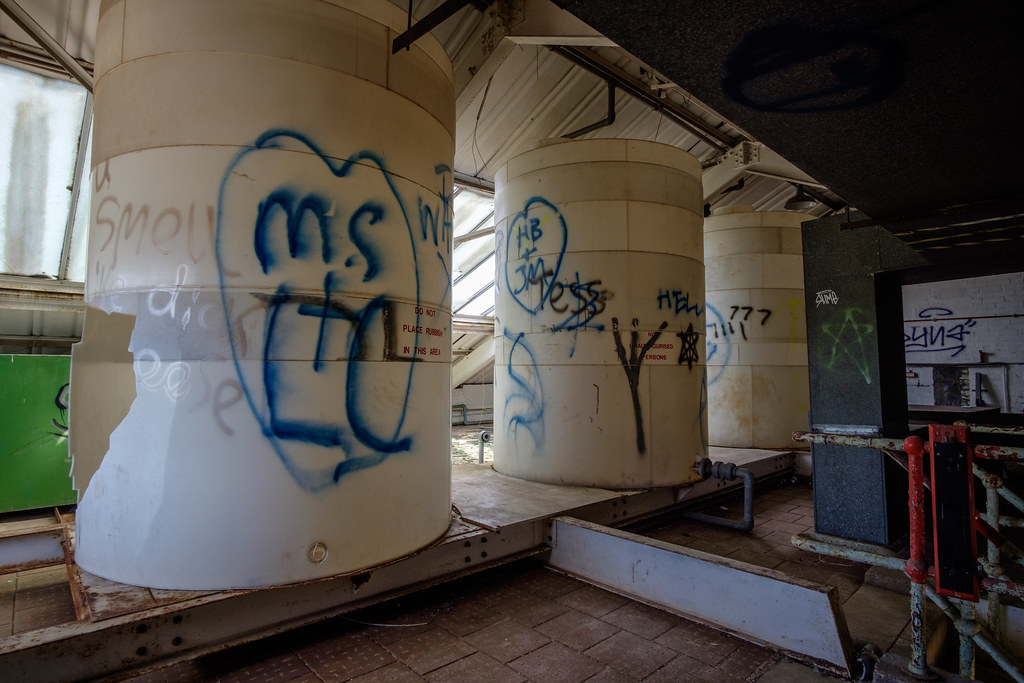 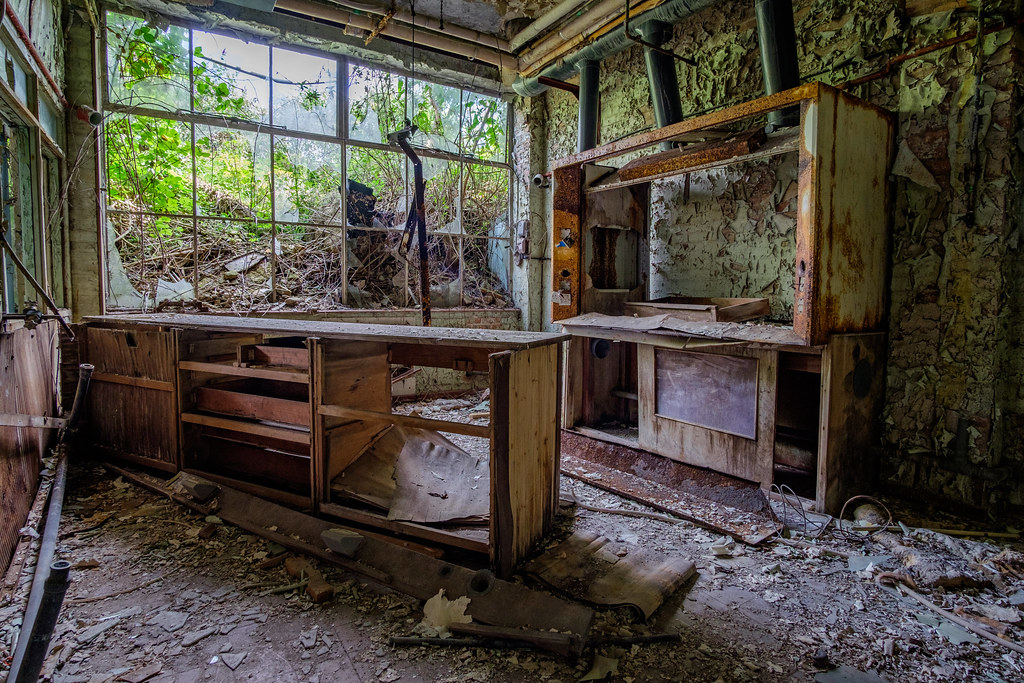 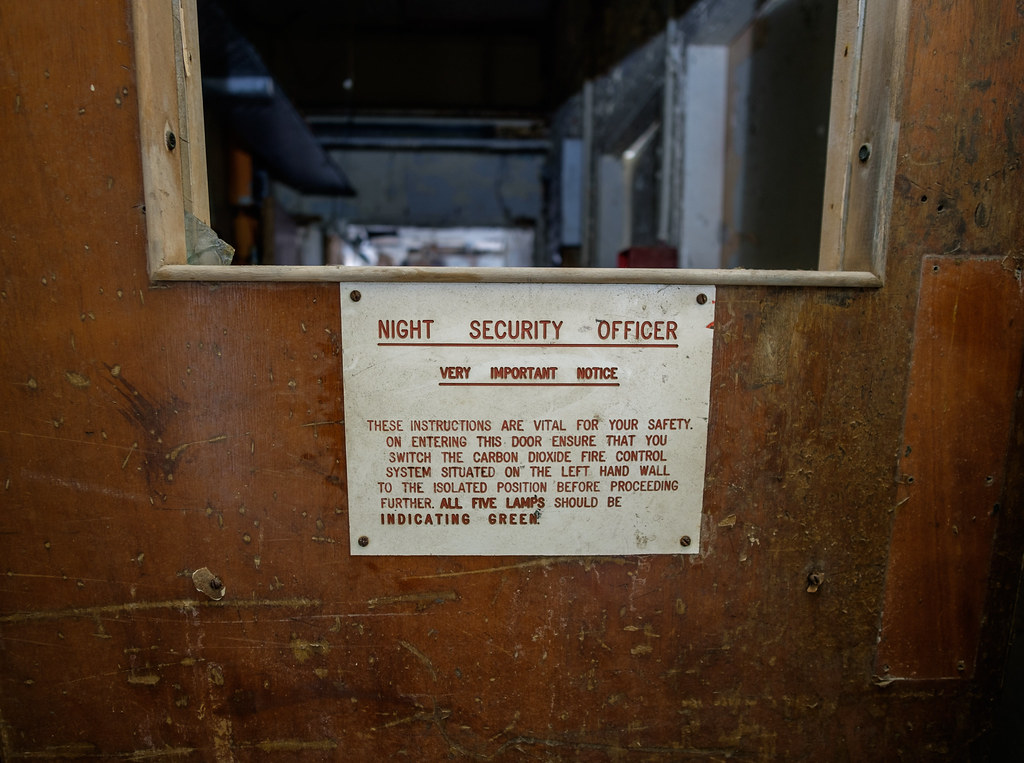 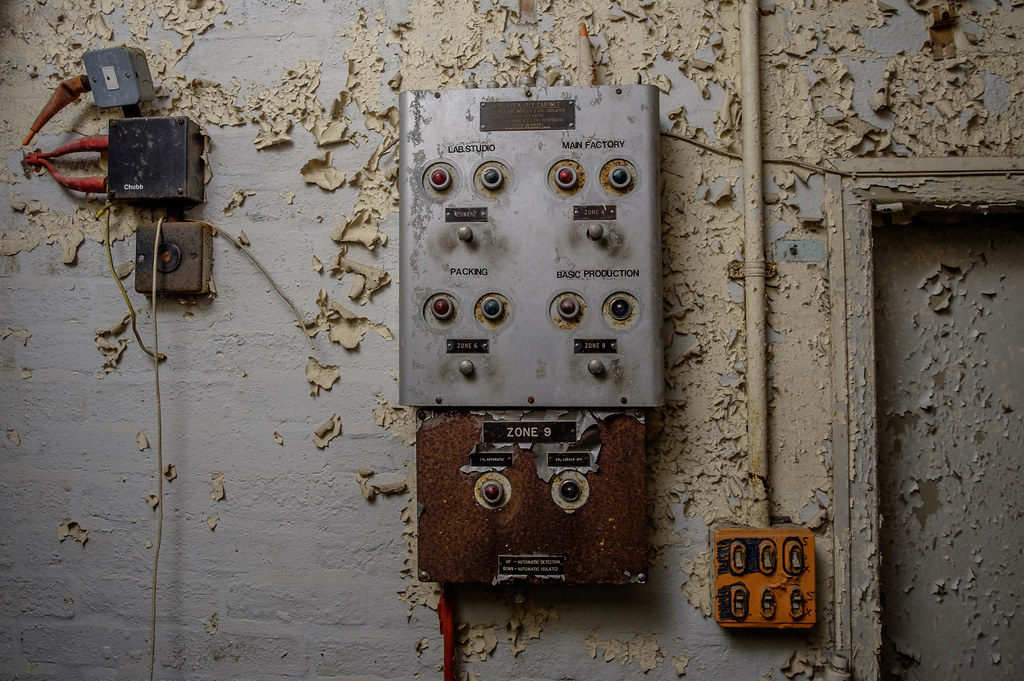 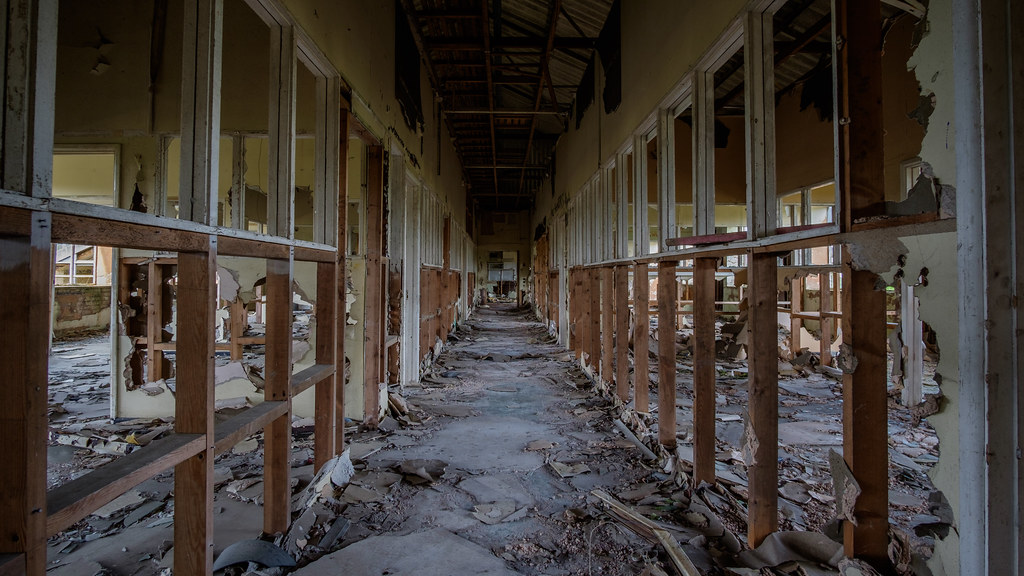 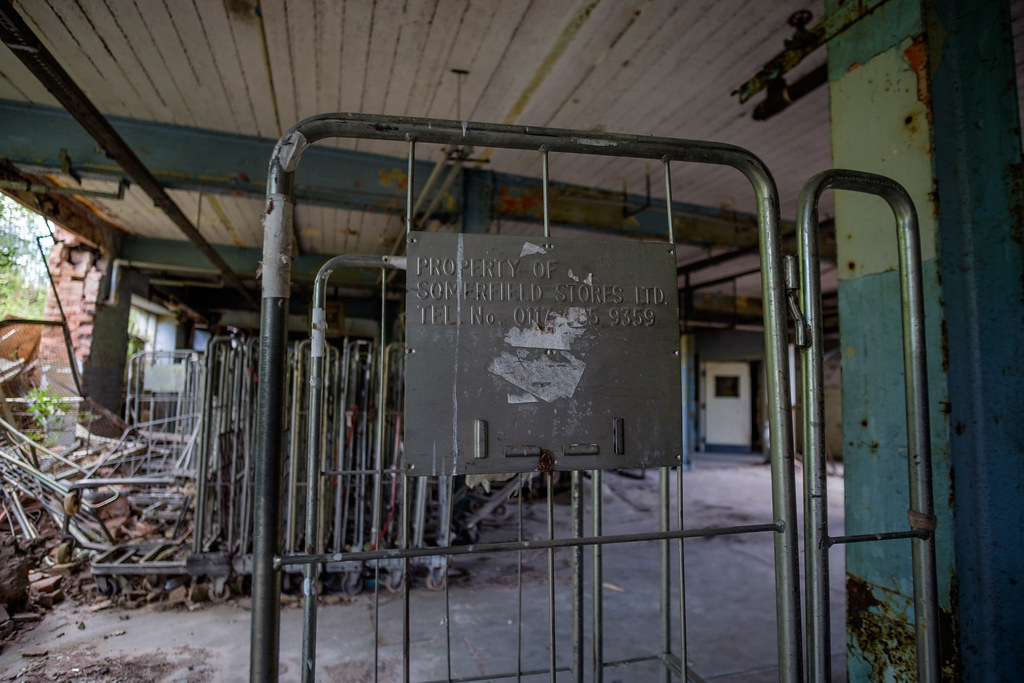 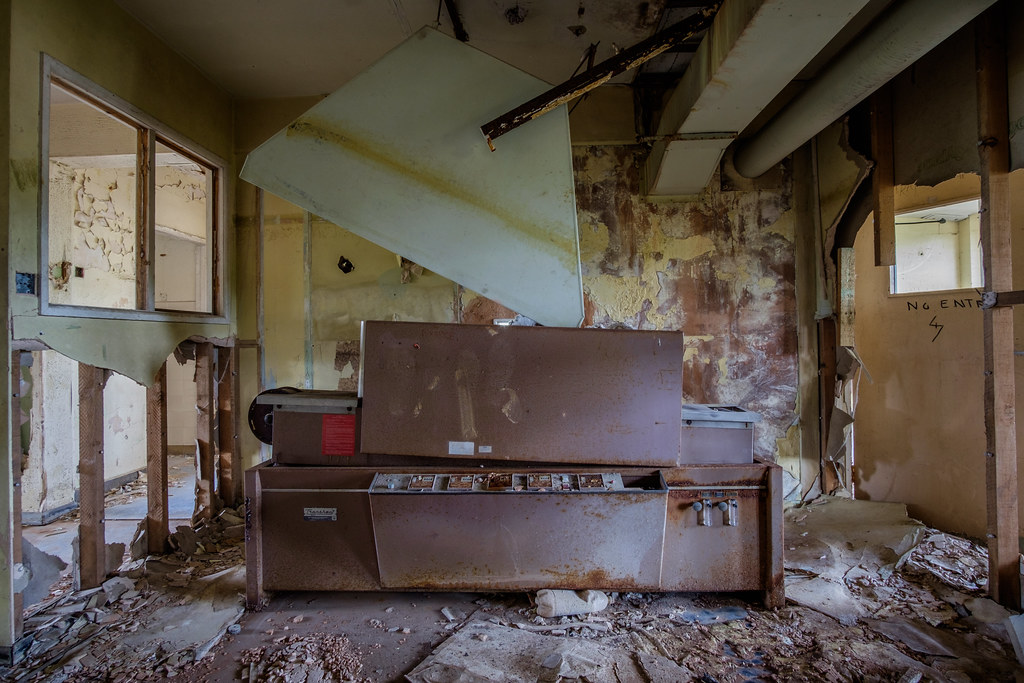 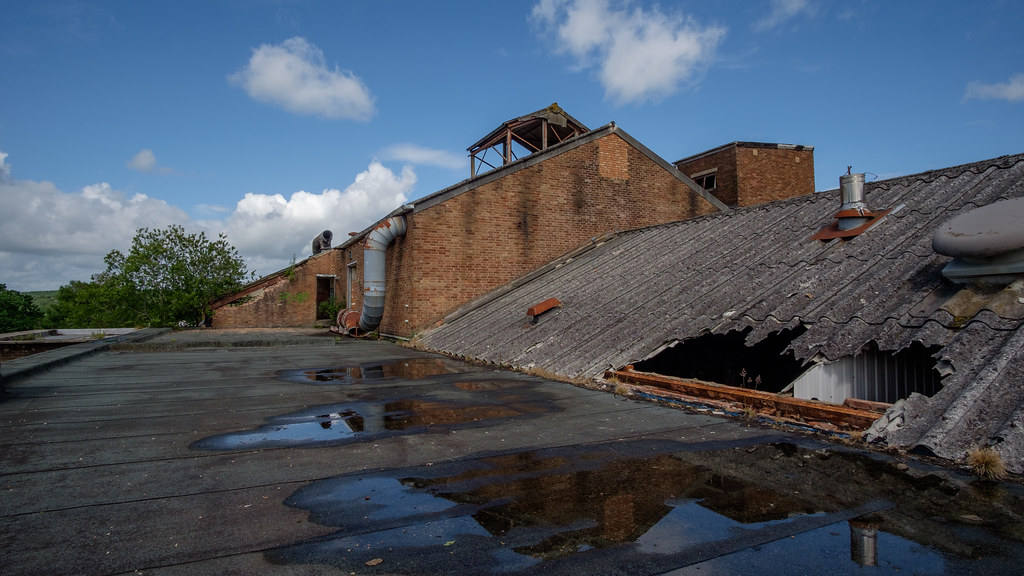 28DL Full Member
Not bad at all loved the security notice on the door.

28DL Full Member
Whilst that is beaten to hell, there are some nice photos there :)

Regular User
Something quite photogenic about a trashed place. The weeds grow in and take over. The light is great. Get a really fill of yesteryear with these places.

Regular User
Despite how trashed the place is, it looks amazing to shoot. Nice work Grom

28DL Full Member
Nice one mate, I'm heading over to this place next week fingers crossed, it's been on my to-do list for a while, but you beat me to it
The secret impresses no one; the trick you use it for, is everything...

Regular User
Oh lord I completely forgot about this place, had a good mooch last year.

Regular User
Aye mate I was quite pleasantly surprised.
-Needs a tripod and a decent torch.