28DL Member
A trip to Chernobyl is illegal and the official bus tour is two different things. In the official trip to Pripyat, you will not see the whole variety of places in the zone and you will not feel even a small part of those emotions that can be felt in a real hiking trip to the Chernobyl zone as a stalker. Unfortunately or fortunately, the territory of the exclusion zone is strictly guarded from uninvited guests and those who want to arrange an excursion for themselves or those unkind people who want to cash in on the zone, stealing metal and other valuables from there. If illegal visitors made their way into the zone and were caught by the police they face an administrative protocol. 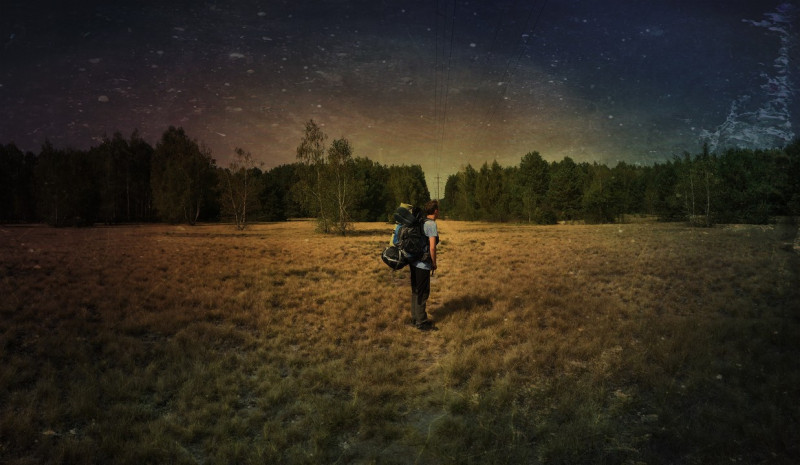 HIKING UNLAWFUL, ONE WAY TO CHERNOBYL, PRICE OF THE CONDUCTOR?
Свернуть
Earlier, at the end of the two thousandth, it was not easy to carry out such an illegal trip to Pripyat or simply walk through the villages near the barbed wire because there was no information about how to do this and that it would be almost never. Now many photo and video blogs after young people self-willedly (by self-movement) get inside the zone for the sake of self-affirmation and promotion of their blog on the Internet can be found on the net. There is a thematic forum of stalkers, which collects the necessary information and there are experienced tourists who will help to carry out such a trip. There is a choice either to collect information about patrols, possible police ambushes in the zone, collect the necessary equipment, build a route to the place you want to visit. Or pay the conductor for the trip around Chernobyl, the prices start from $ 400 per person for 3-5 days of the trip. 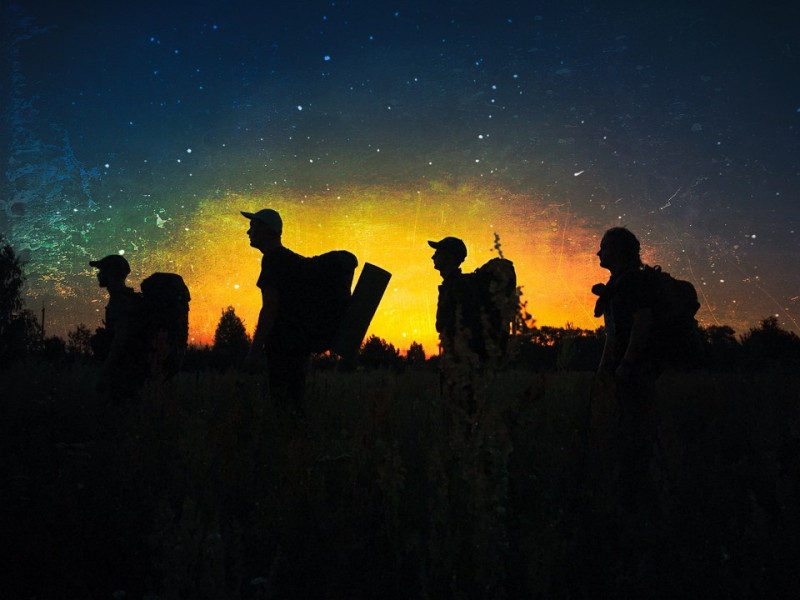 An illegal trip is a Tourist hike, bypassing checkpoints and possible police ambushes, using a safe route (in terms of protection and places contaminated by radiation). Routes often pass through forests, fields, and even forcing into the ford of the river. One of the longest (about 60 km to Pripyat) and well-known routes passes through the entire zone by rail from Vilchya station, experienced self-propelled vehicles do not like this route because of the difficult places through which it passes. Now seasoned stalkers go on shorter, less dangerous and more informative routes, where they visit many interesting places, many of which do not offer official tours. Restrictions on the time spent on any object in the zone and the total time you spend on the hike are set only by you yourself; you will have to pay extra to the guide for extra time on the official tour. 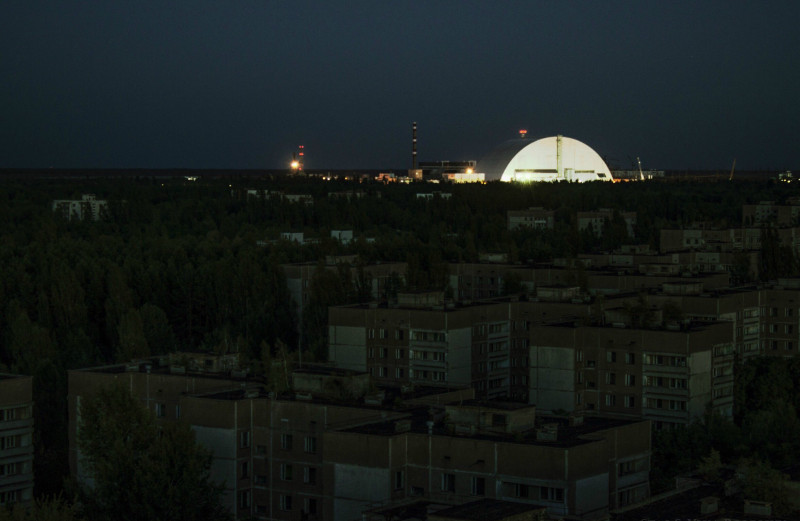 Touch the history of the Chernobyl zone and feel the atmosphericity of this place in the stalker campaign will turn out fully, but you will have to walk more than a dozen kilometers, this kind of rest is not for everyone’s liking. It will turn out to visit the insides of buildings, climb onto the roofs of houses, walk through basements, which is strictly forbidden to do at the state level in the official tour, because it is believed that all buildings in the zone are already in disrepair (although not all). 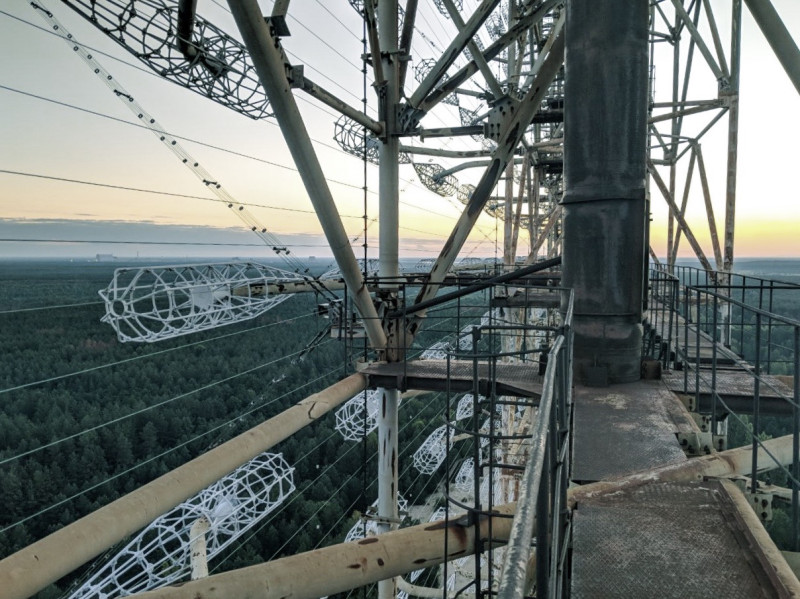 In official tours, guides, at their own risk, and sometimes with a surcharge from tourists, lead them inside buildings for which they can actually be dismissed from their work. A trip to the exclusion zone is tens of kilometers through night forests, abandoned roads through dead cities and villages, these are overnight stays in abandoned houses in sleeping bags or tents, hide from a passing patrol, enjoy pure nature, in which people no longer dominate (except those polluted by radiation places), the opportunity to explore this place entirely without imposed routes and time limits. 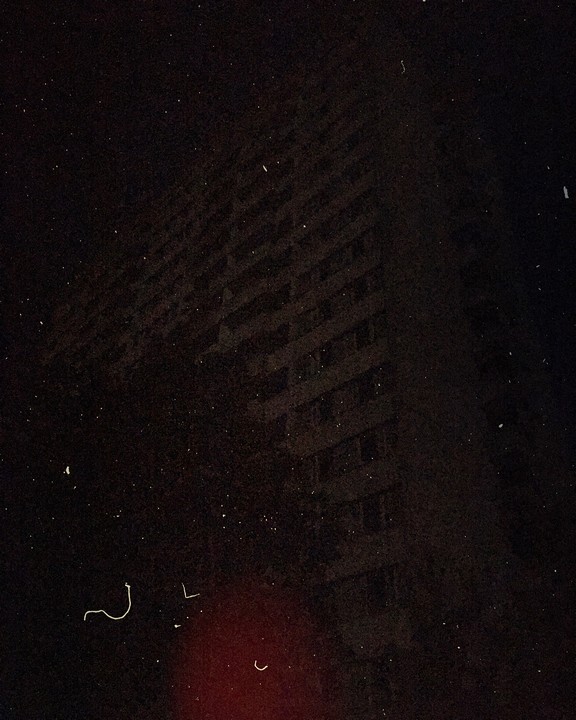 HOW DANGER?
Undoubtedly, in a legal excursion the chance to harm their health is much less, because the routes of legal trips are permitted by the state and do not harm health. Illegal tour to Chernobyl is dangerous, really dangerous: you can fall into an open hatch or well, be in the rubble as a result of a building collapse, the risk will be irradiated in some places particularly contaminated with radiation, be torn by wild animals, of which an uncountable amount has divorced. 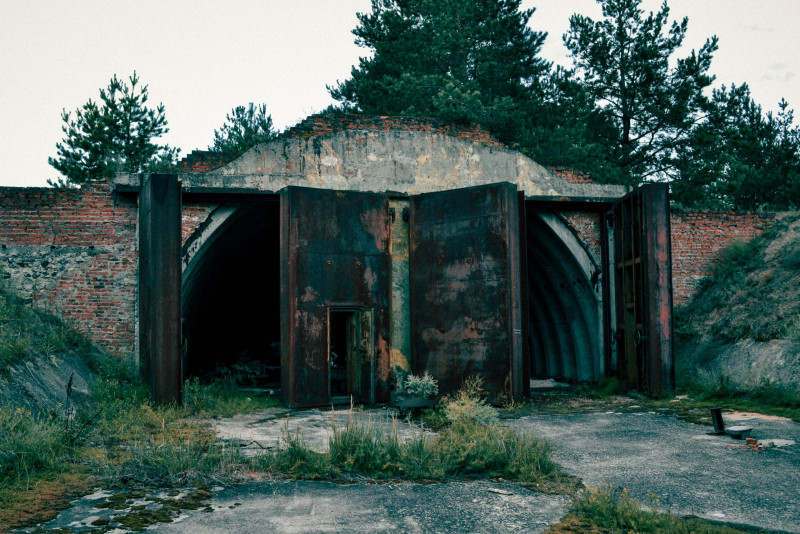 Regular User
Yeah we know, you touting for business?

https://www.28dayslater.co.uk/threads/chernobyl-zone-of-alienation-5-days-in-the-cold-winter-2018.116074/
-Needs a tripod and a decent torch.

Regular User
cool, well done on getting in and out.
-Needs a tripod and a decent torch.