Regular User
Kensington Market (in Liverpool L7, not London) was a car-boot type place that was badly damaged by fire in 2005. All that remains now is the brick three story frontage on Prescot road, which is something of a local eyesore. Originally the site, bounded by Prescot, Lockerby and Lister roads, was surrounded by high red walls with trade done out of decaying sheds and, as far as I remember, shipping containers. These have now all gone and the site is due to be completely levelled and developed for student accommodation and new homes. 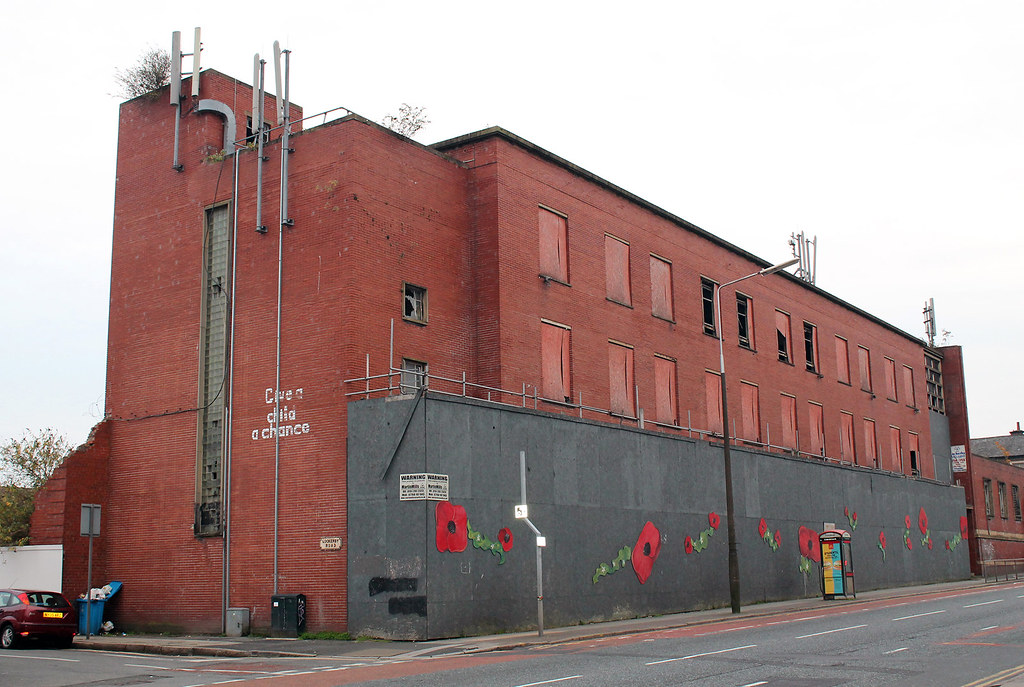 This didn't look the most promising of explores, but turned out to be better than expected - no security and plenty of time to pad around looking at things while normal street life carried on outside.

Started with the basement, which was completely dark except for some holes in the rather dodgy looking foundations of the rear wall. This place mostly contained the usual stuff, tyres, prams, rubbish, but afforded a nice view up the central light well. 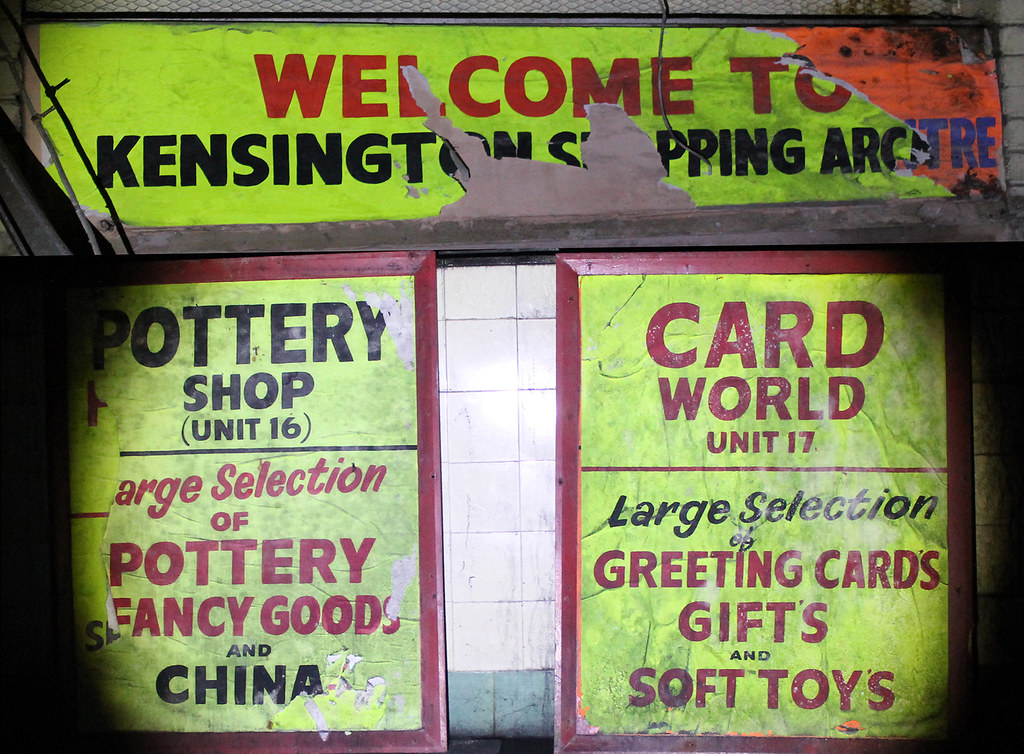 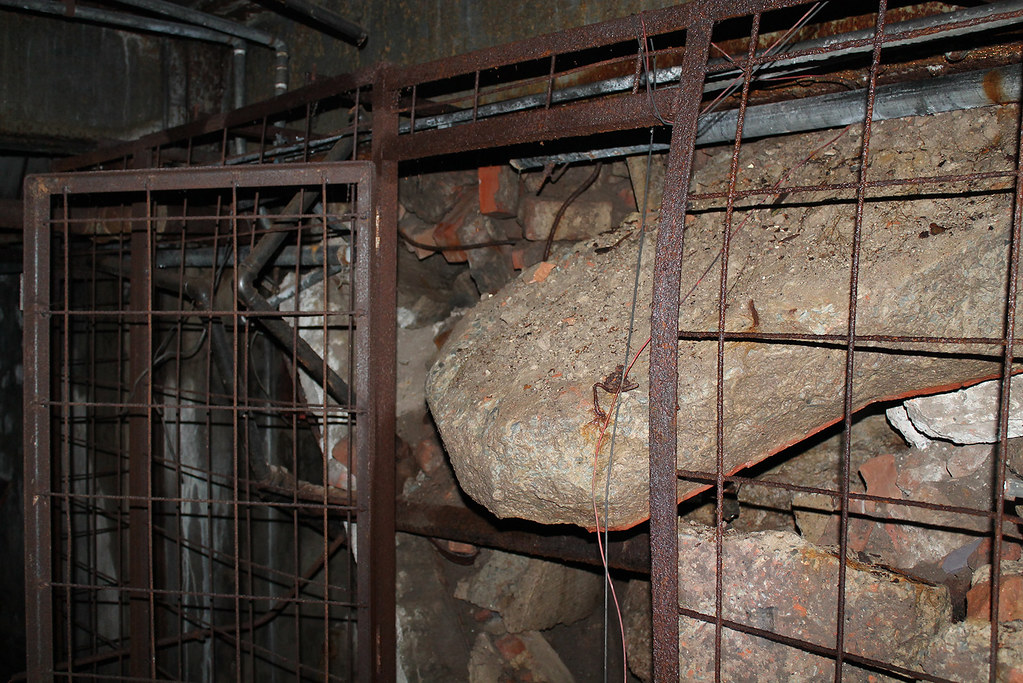 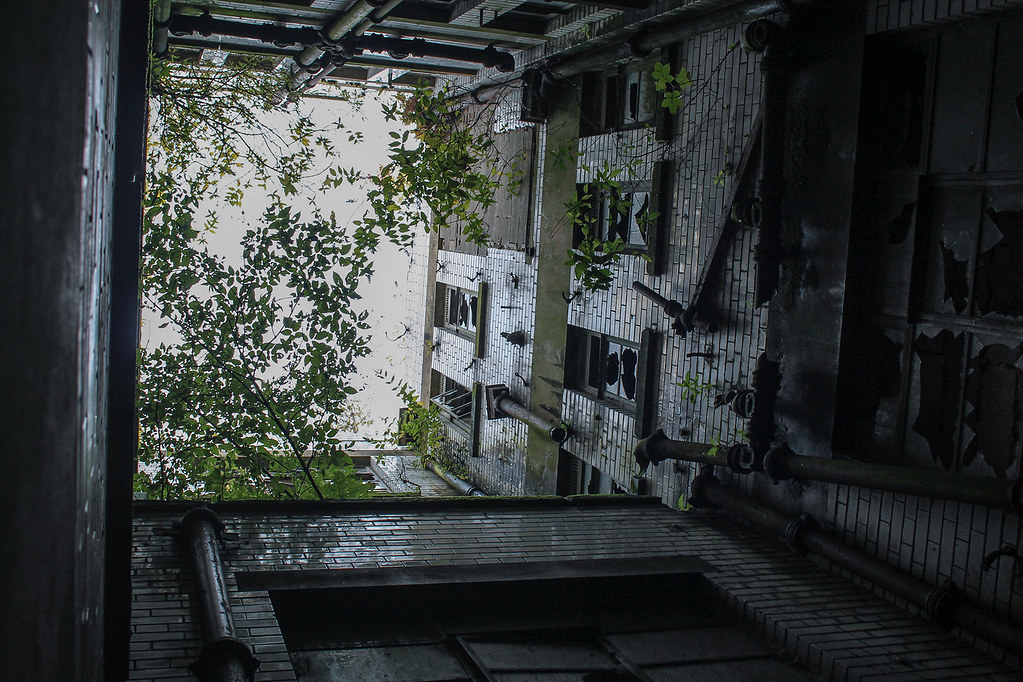 Then proceeded up through various increasing lighter rooms and corridors using both sets of stairs - this place has a surprising number of loos. 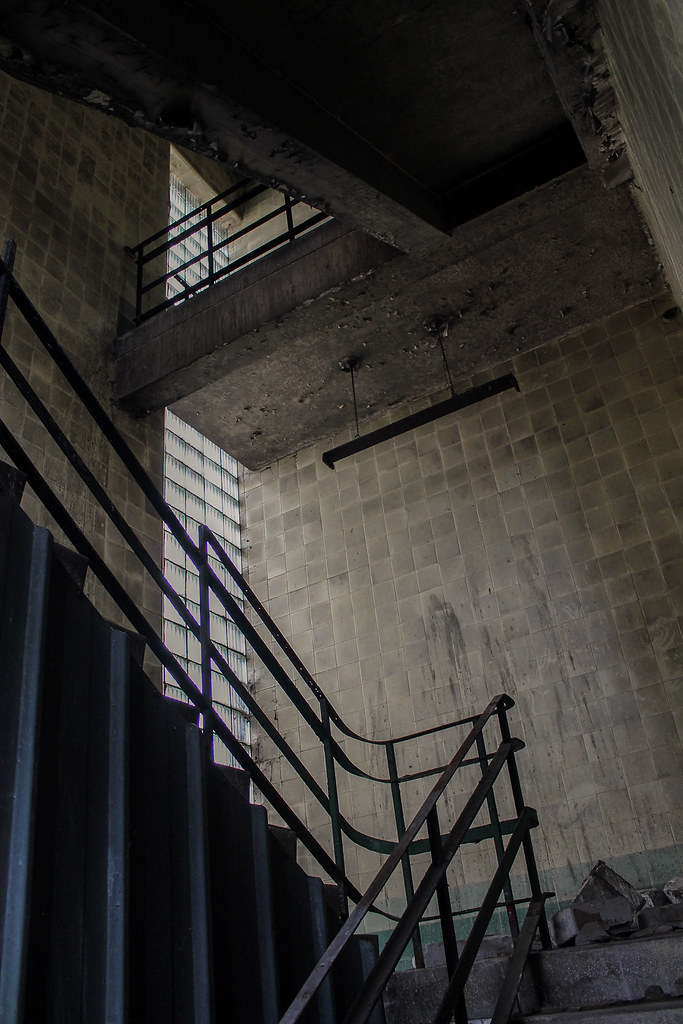 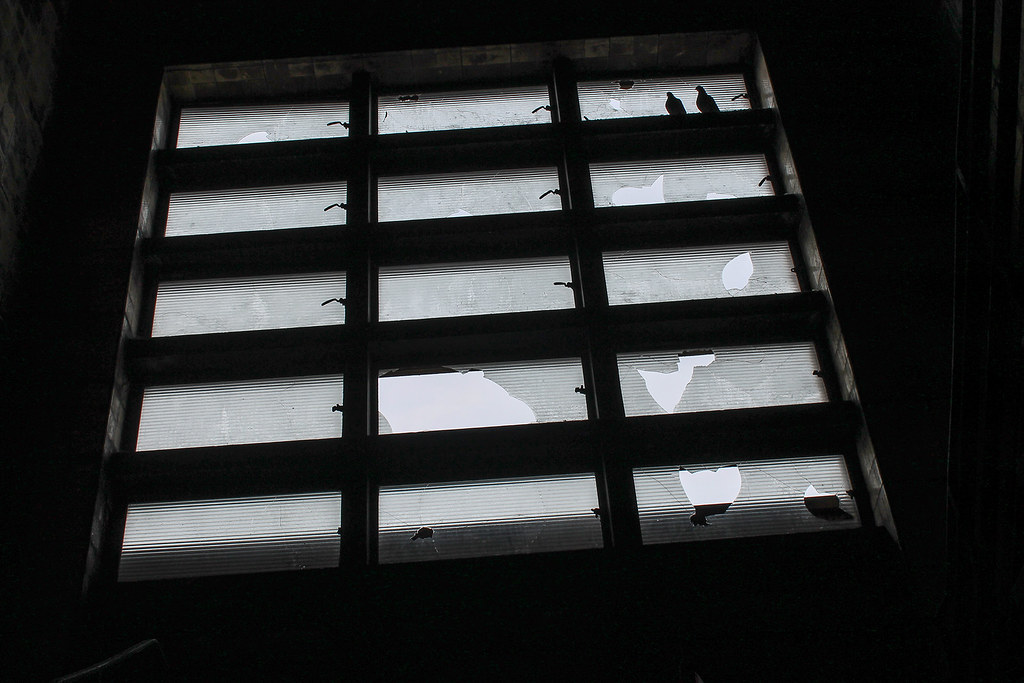 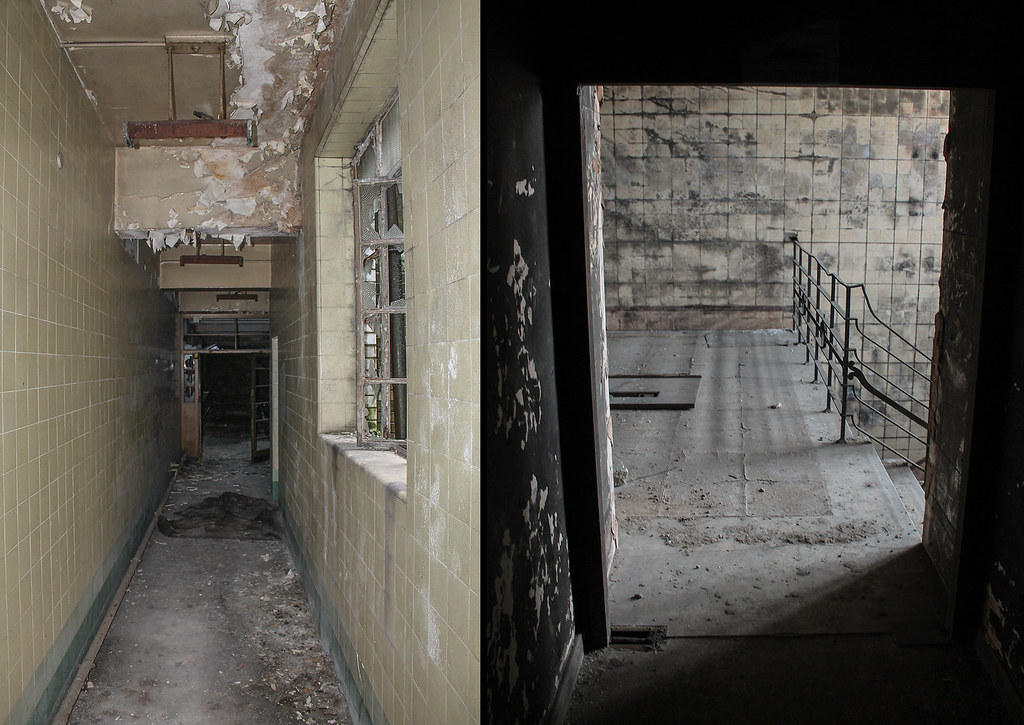 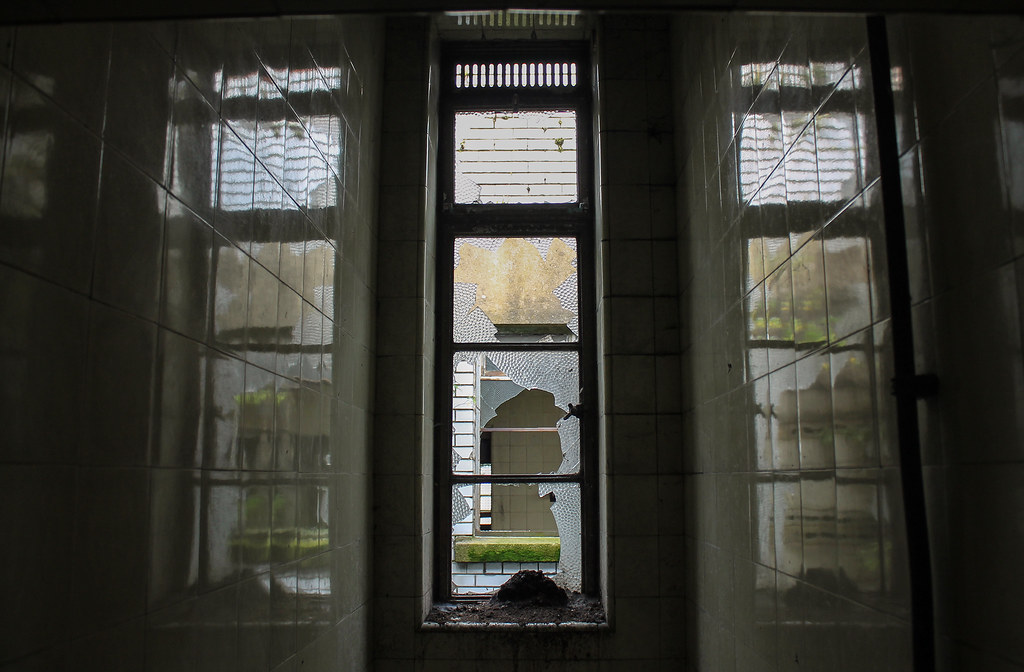 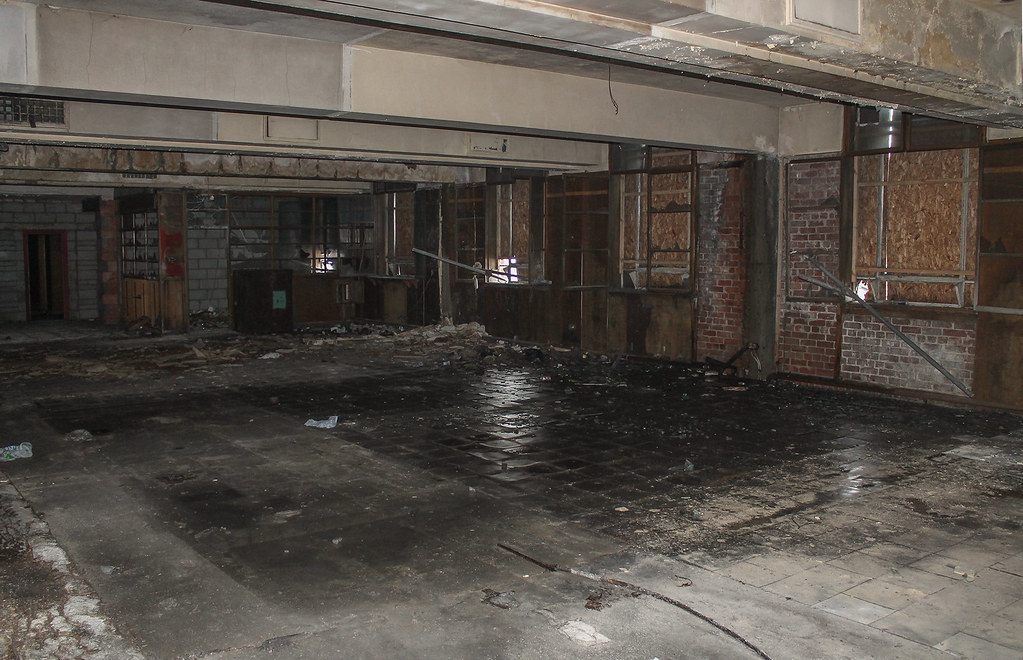 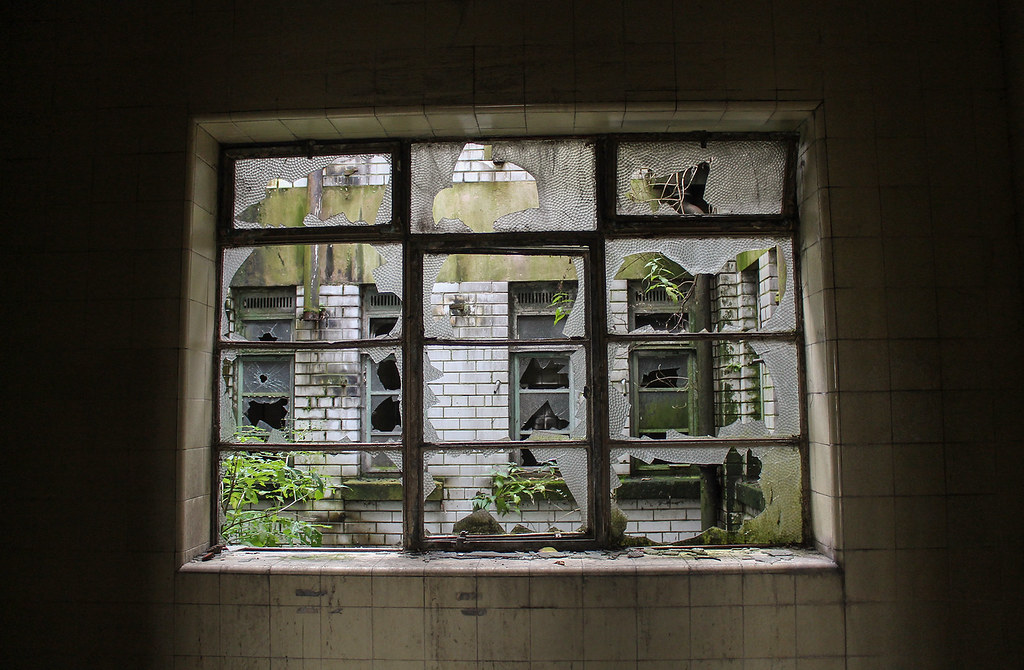 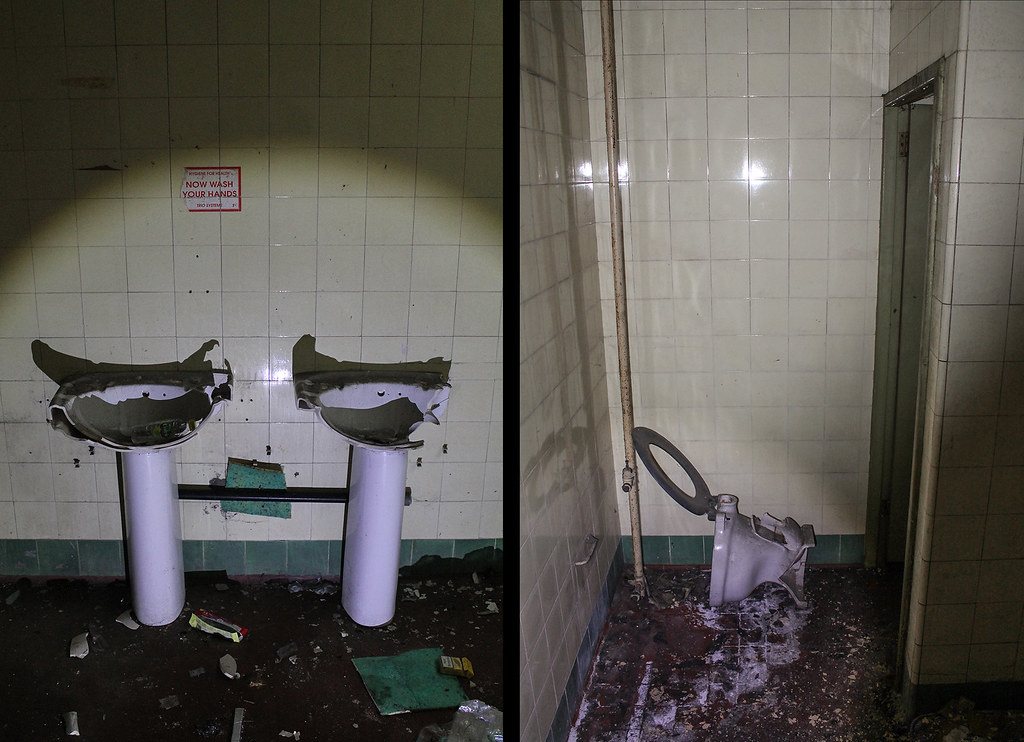 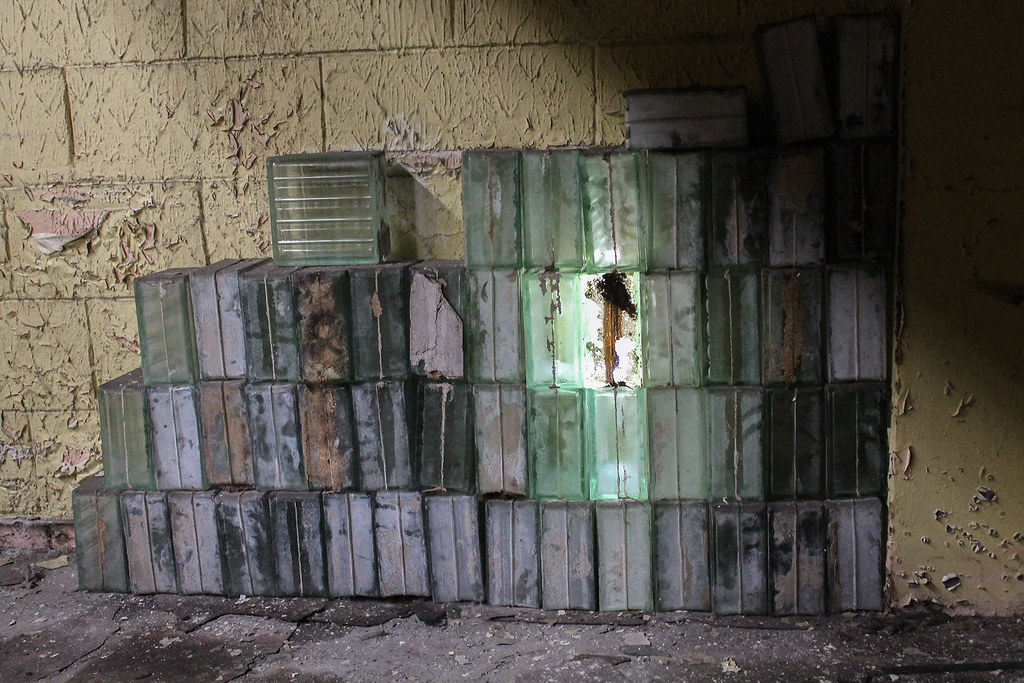 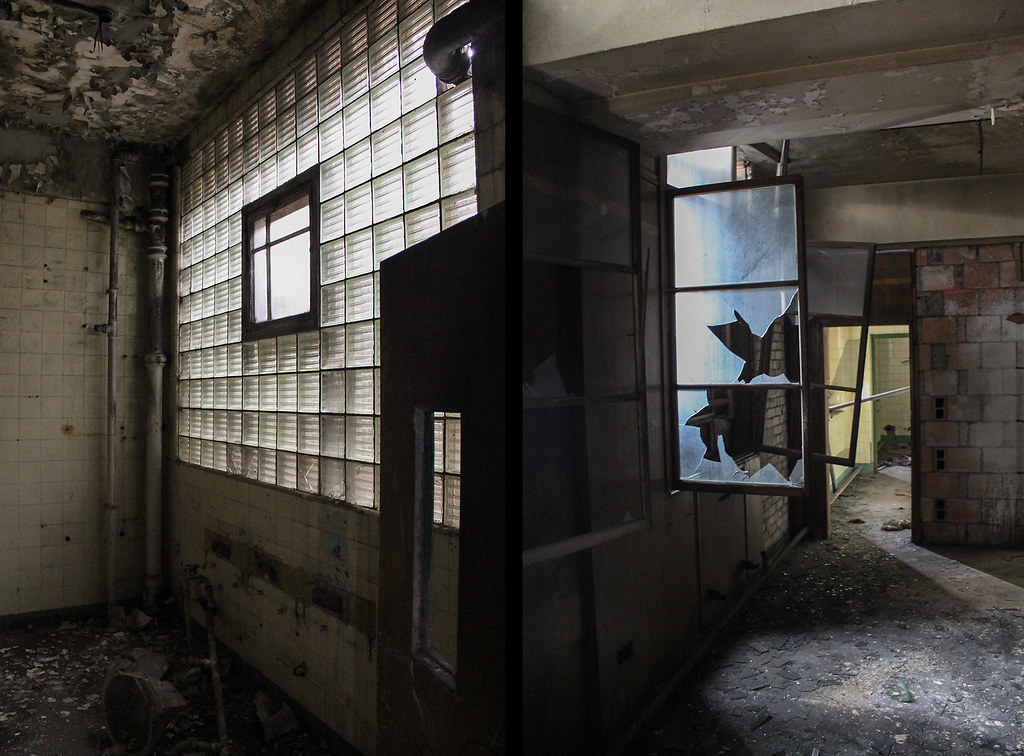 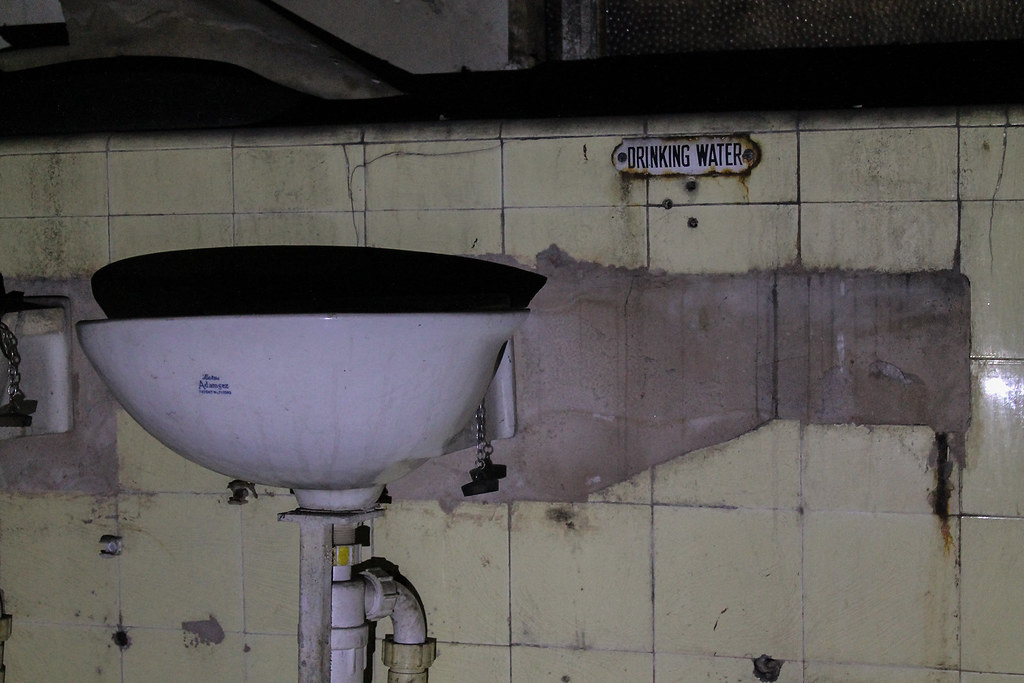 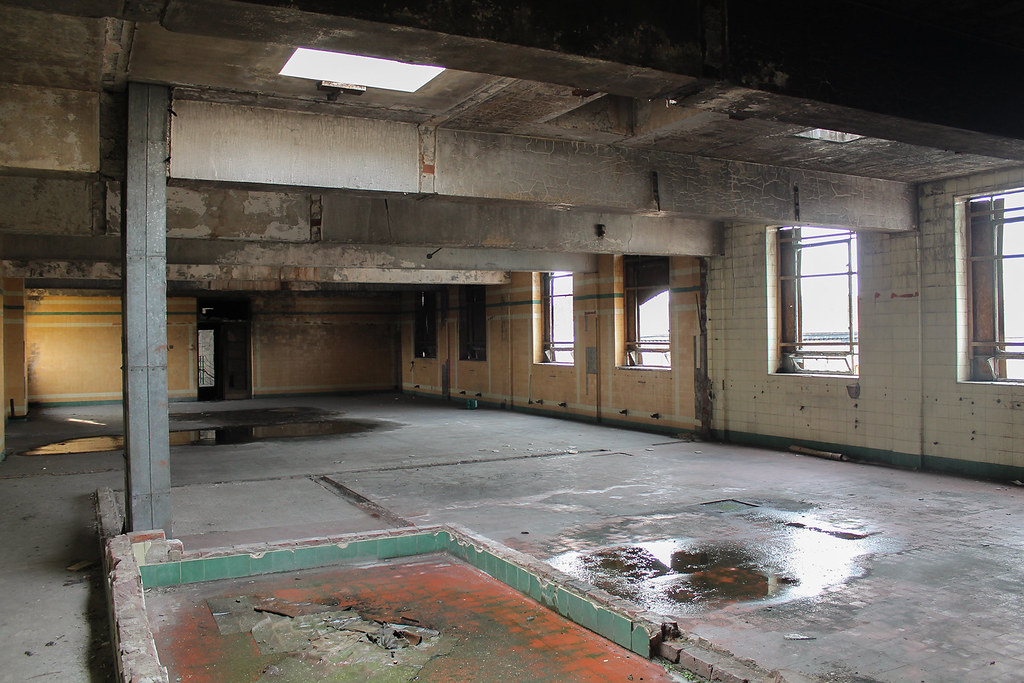 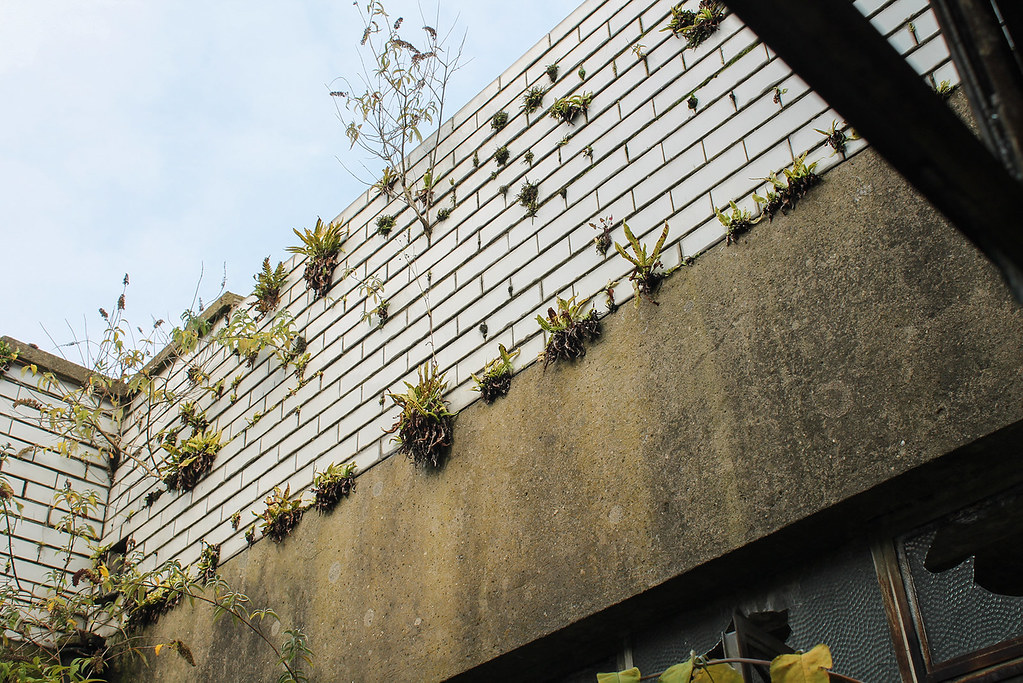 Eventually emerged onto the roof for a couple of views of local explores (the towers of Littlewoods and the Fish and Meat Market buildings), staying away from the phone transmitters. 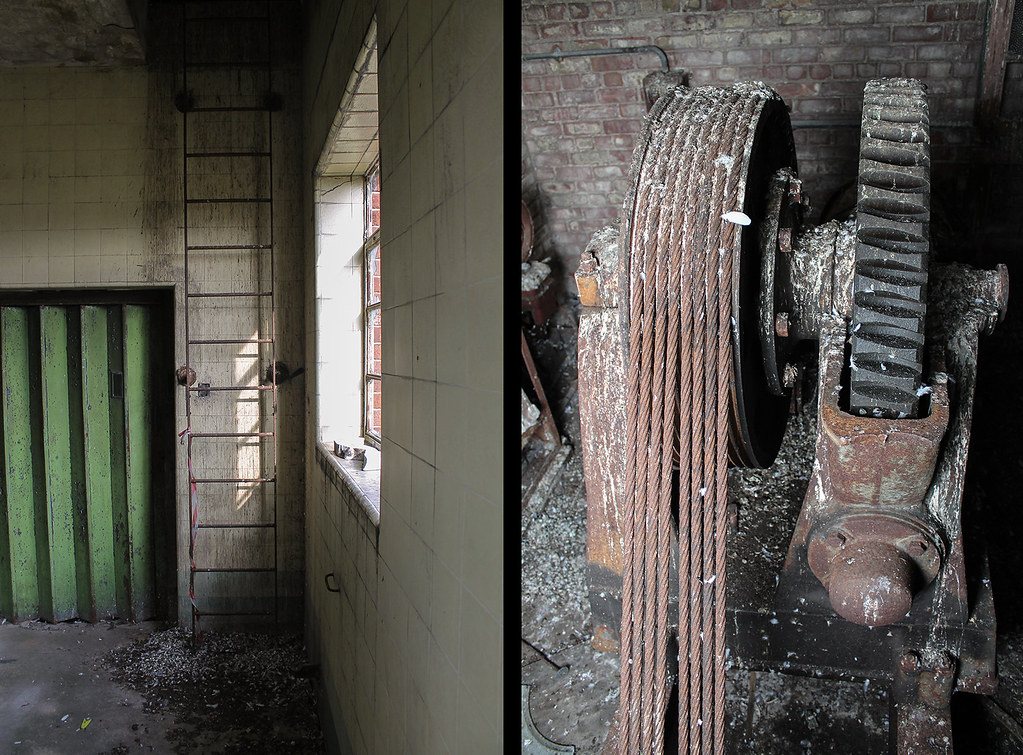 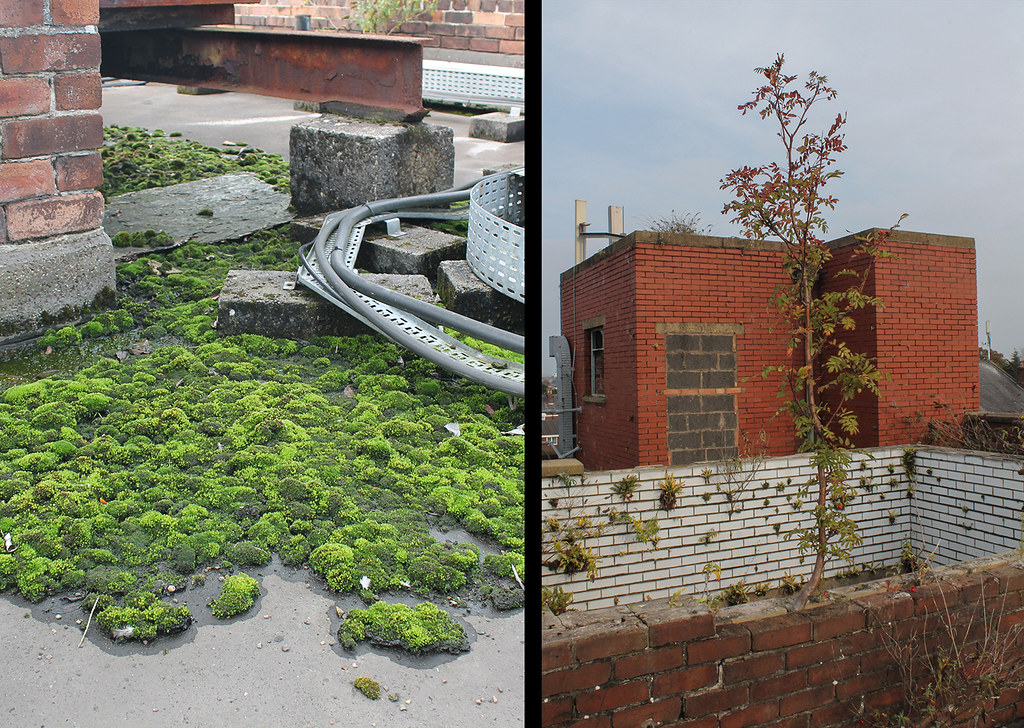 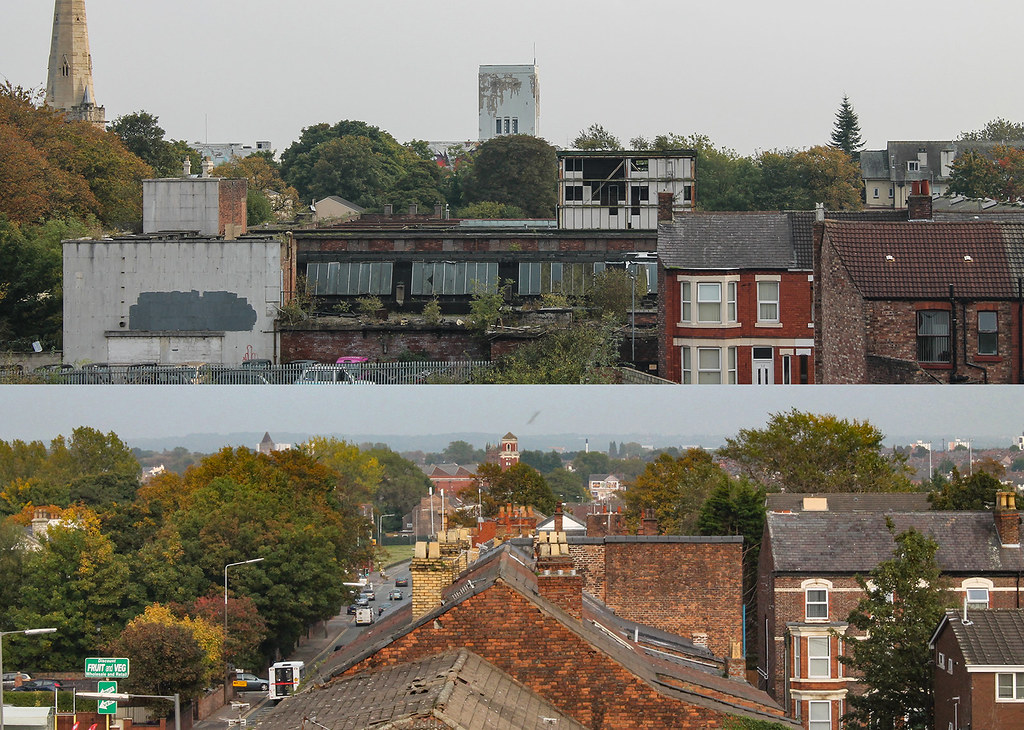 Half the fun of this one was finding a discrete entrance - a local moggy provided the clue eventually.
Last edited: Jun 26, 2018

Regular User
Passed this the other day. Wondered what it was!
Is this the future?​
https://www.facebook.com/WildBoyzUrbanExploration?ref=aymt_homepage_panel​

Believe you can and you're halfway there.

28DL Full Member
Nice report; interested to see if you go back and check out these places

Kal-El said:
Nice report; interested to see if you go back and check out these places
Click to expand...

Indeed, on the list, but might have to wait as the evenings are getting too dark.
Last edited: Sep 27, 2017

Note added in proof - I found out recently that this place was originally a co-op dairy and a rather large one as can be seen from the shed outlines on the back - this may account for all the loos in the place.