Regular User
The NIRD - National Institute for Research in Dairying - was originally a small institute located in Reading which conducted research into the physiology of lactation and ruminant nutrition. However they were unable to conduct any large scale research given the constraints of their site so in 1920 moved to a 332 acre farm in Shinfield, a small village on the outskirts of the city in order to further their research into milk production technology. During the 1930s it was evident that more expansion was needed and so the institute bought a second adjacent property in 1947 adding an additional 299 acres as well as an extra 73 acres of land at another site for additional grazing and silage production. More farms were purchased in 1961, adding 141 acres of land, and in 1971 adding a final 268 acres of land to house the herds of cattle. Research at the now enormous 1113 acre site continued until the mid 1980s, when the institute was closed down and certain facilities absorbed into the University of Reading's Centre for Dairy Research.

Much of the land was either developed or returned to farmland, the large cluster of former research and lab buildings stood until 2016 when they were quietly demolished and replaced with a housing estate.

The location won't win any prizes for beauty or major interest, but it was a large local-ish site for me to photograph. Most of the building roofs were long gone, presumably scrapped when the place closed down, and as such the exposed open air buildings were very decayed. I made a couple of visits here in 2014, once in early spring and then I went back in summer with a friend/newbie explorer. It was nice to see a stark contrast between the site on the two occasions as the summer plant growth had found it's way into many of the buildings and made for some interesting scenes in the rooms. I was also happy to re-shoot the place as I lost a number of my photos from the first trip, and indeed most of my early 2014 stuff, due to a slightly buggered lens. 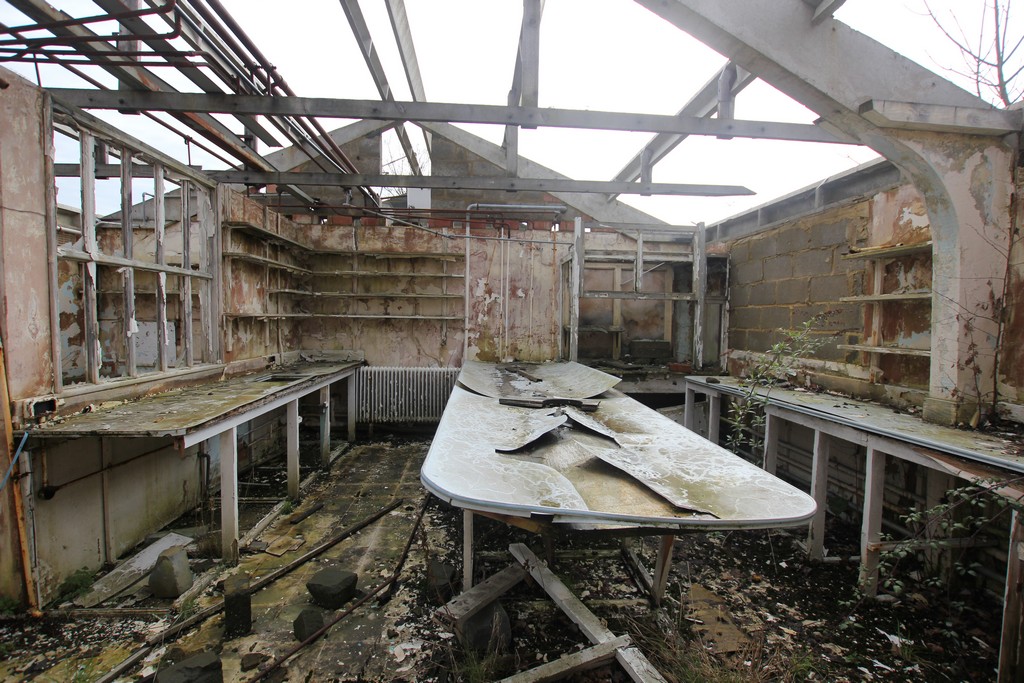 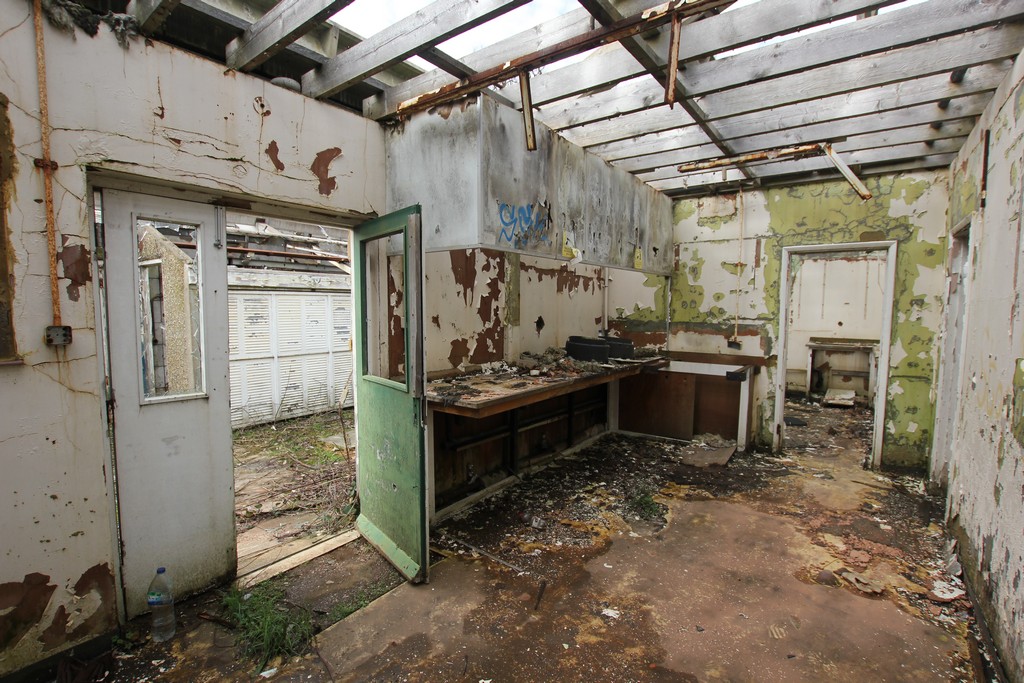 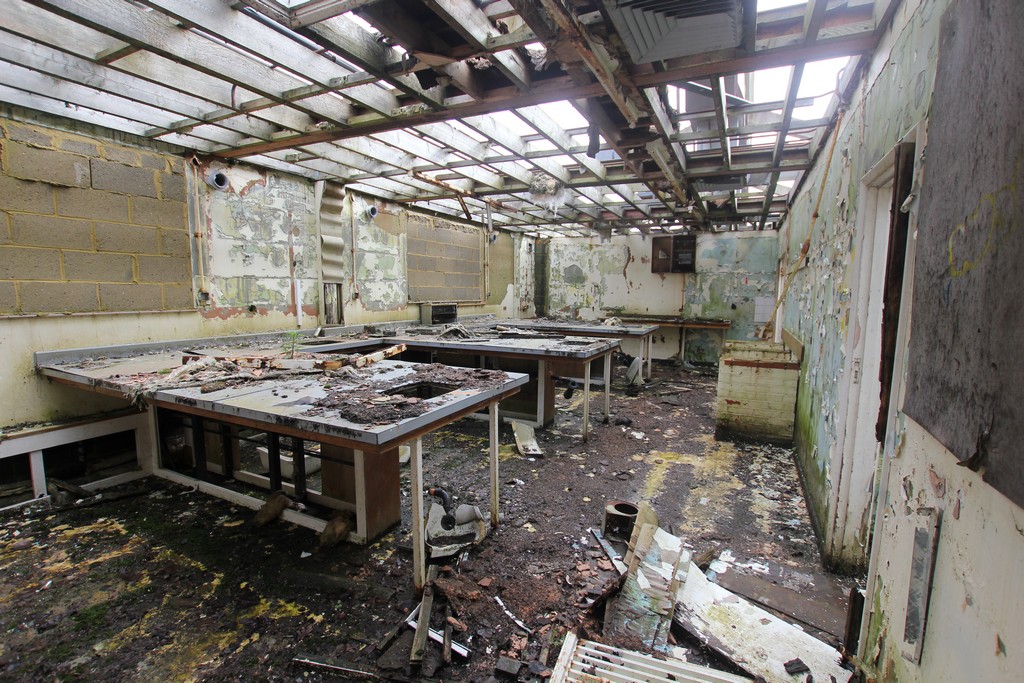 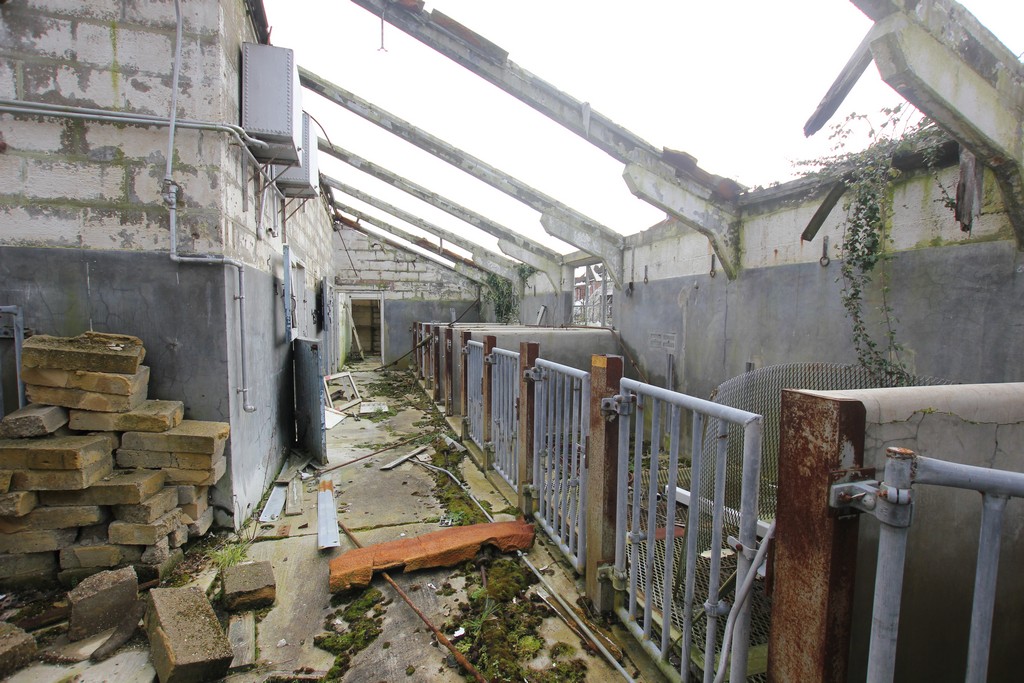 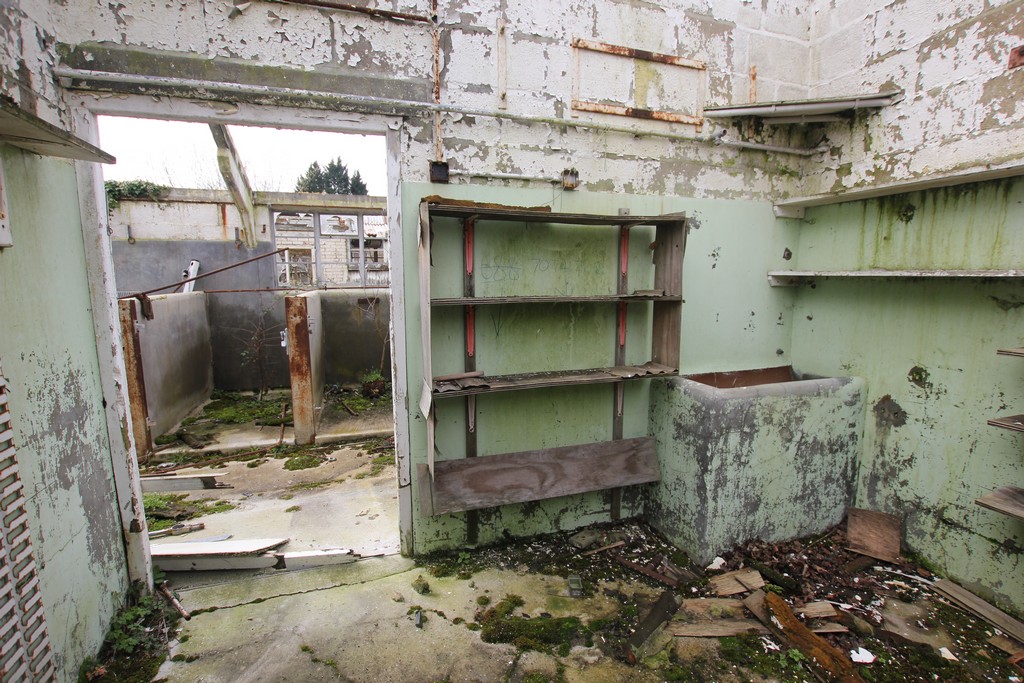 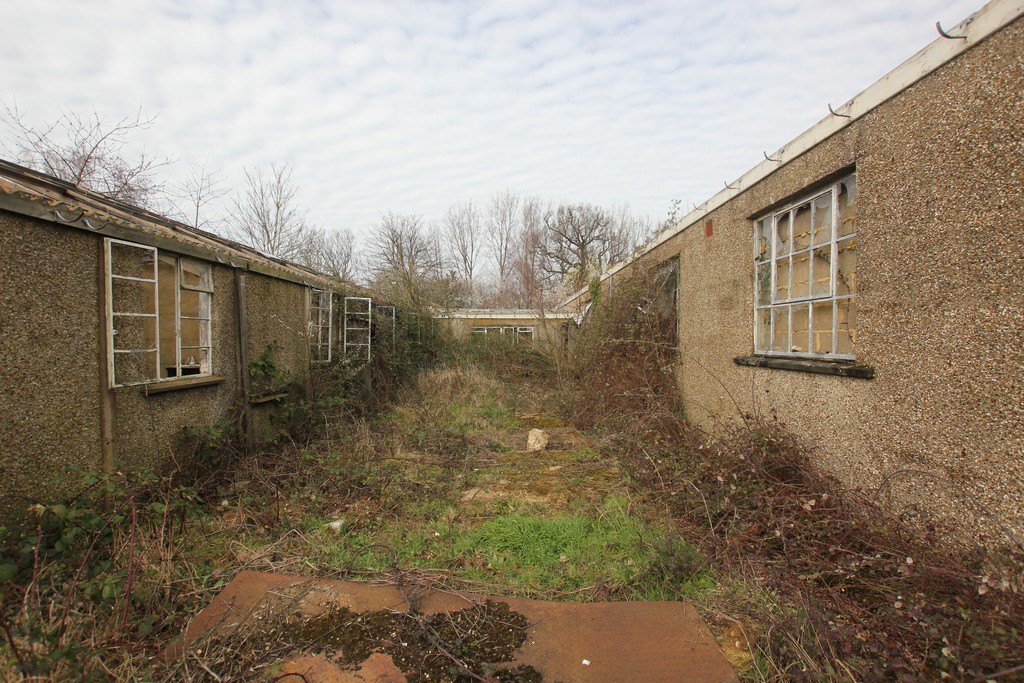 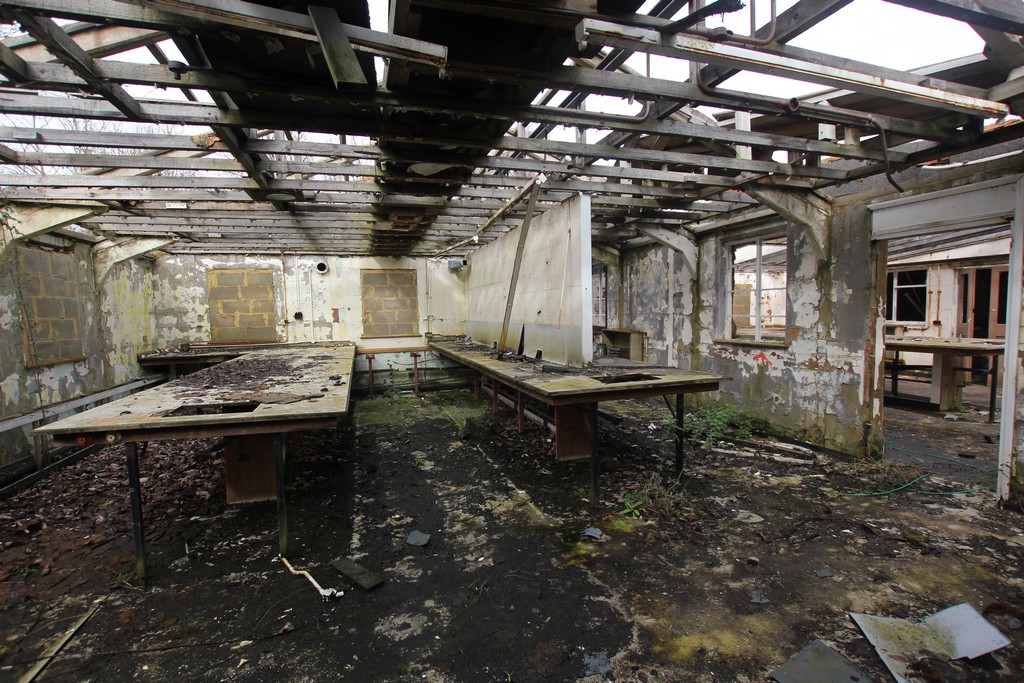 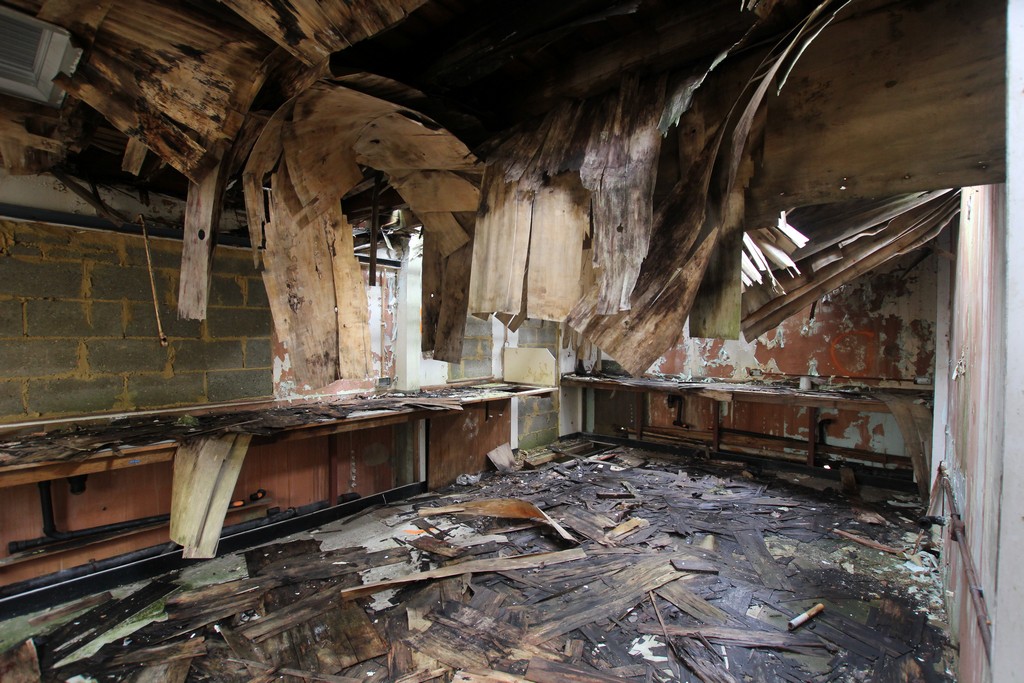 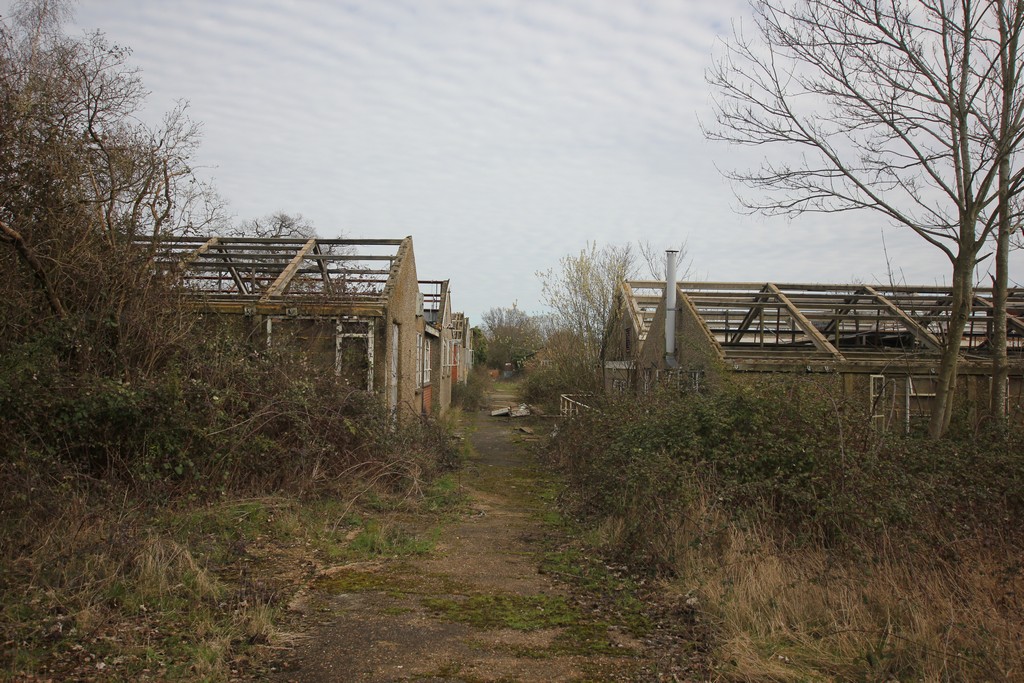 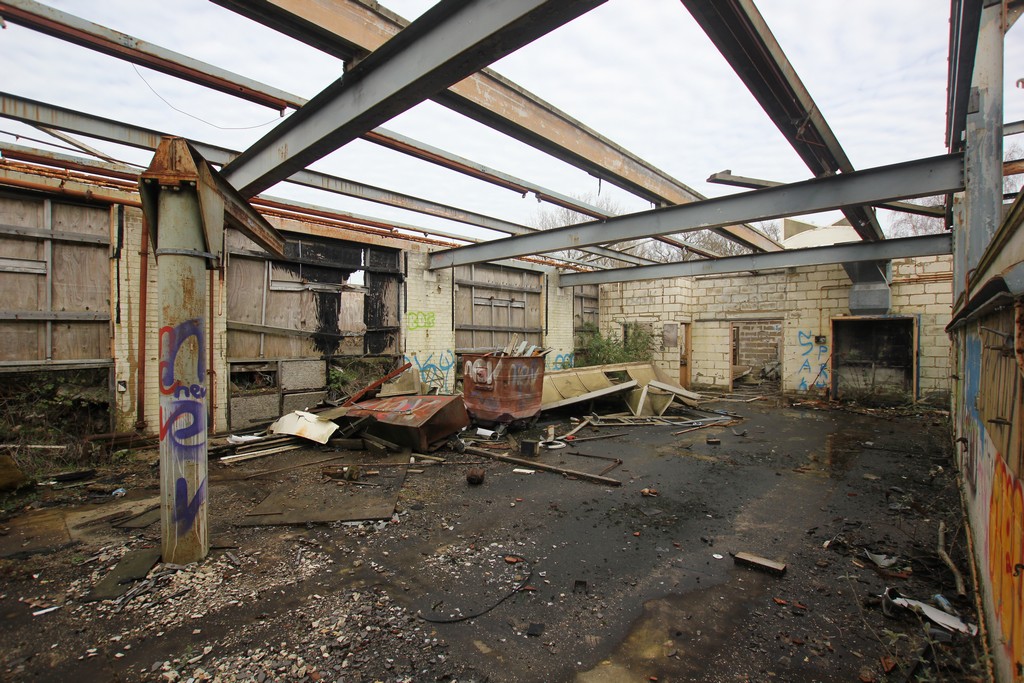 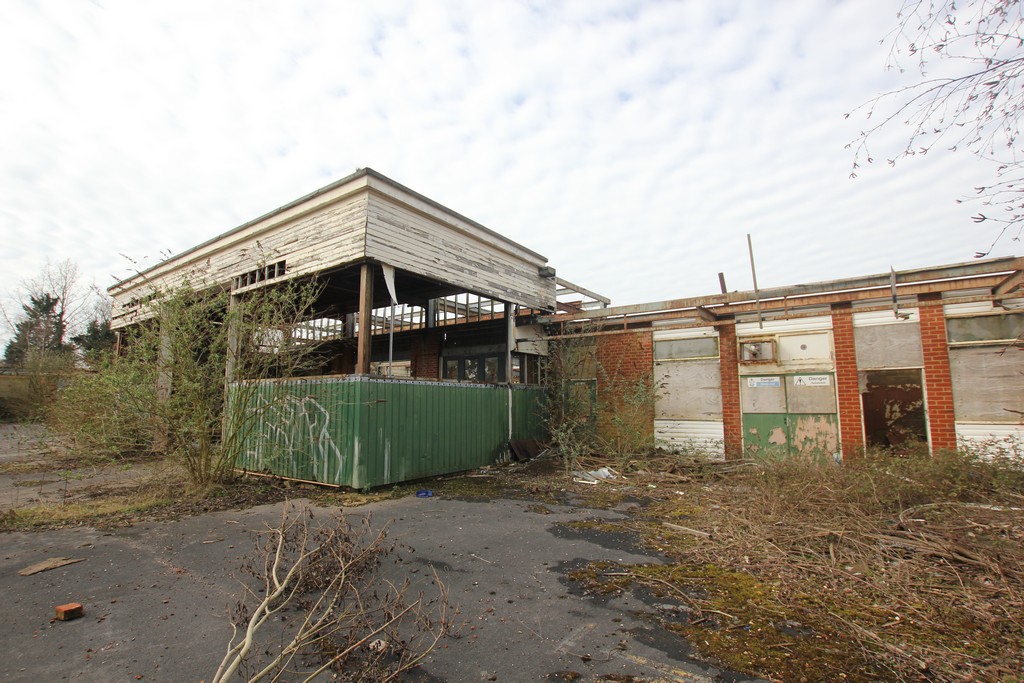 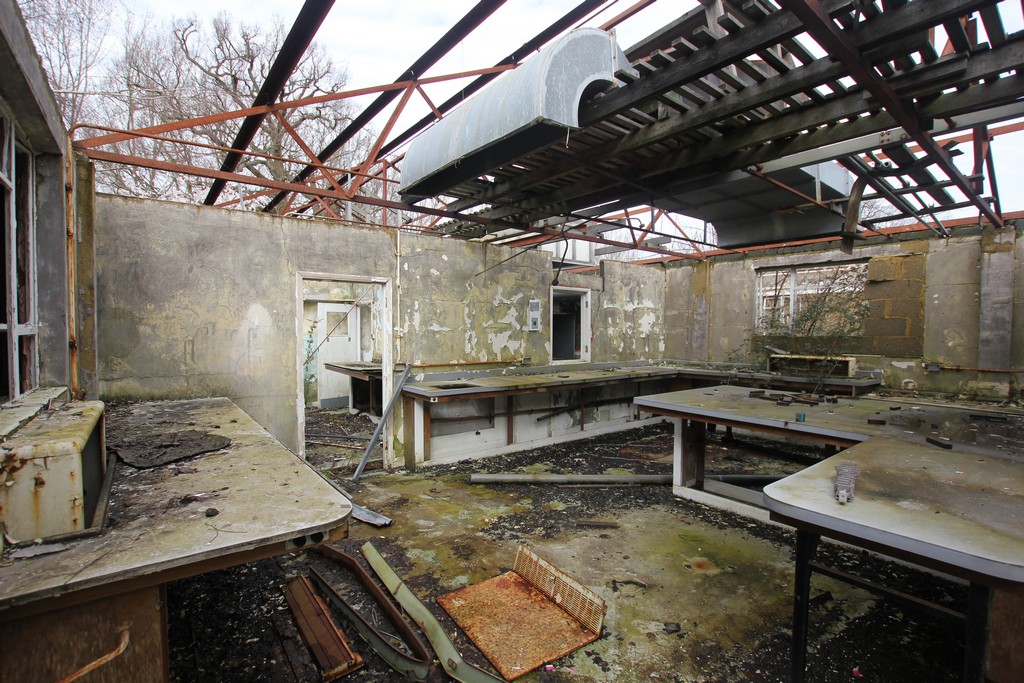 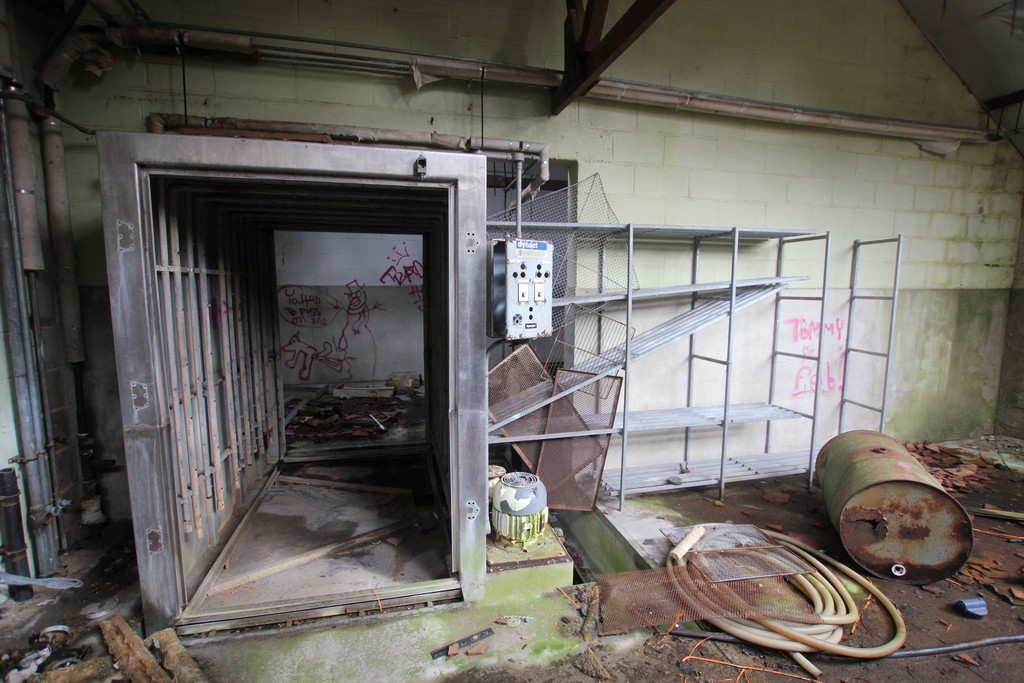 And some from the summer, when it seemed like a much more pleasant place to walk around in the sunshine rather than a drab cold day in early March! 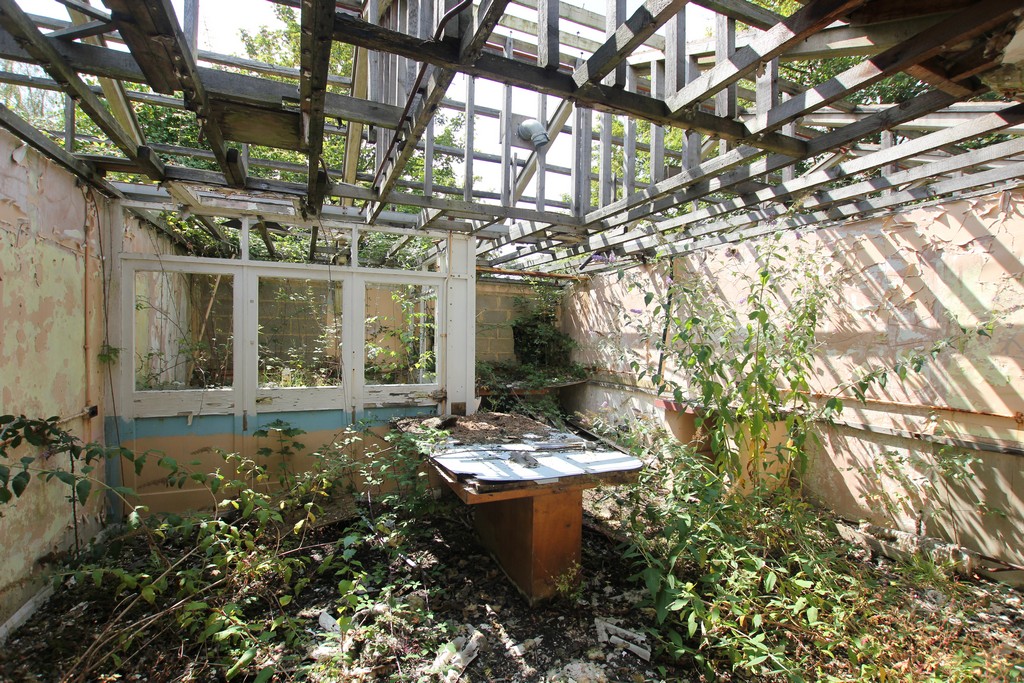 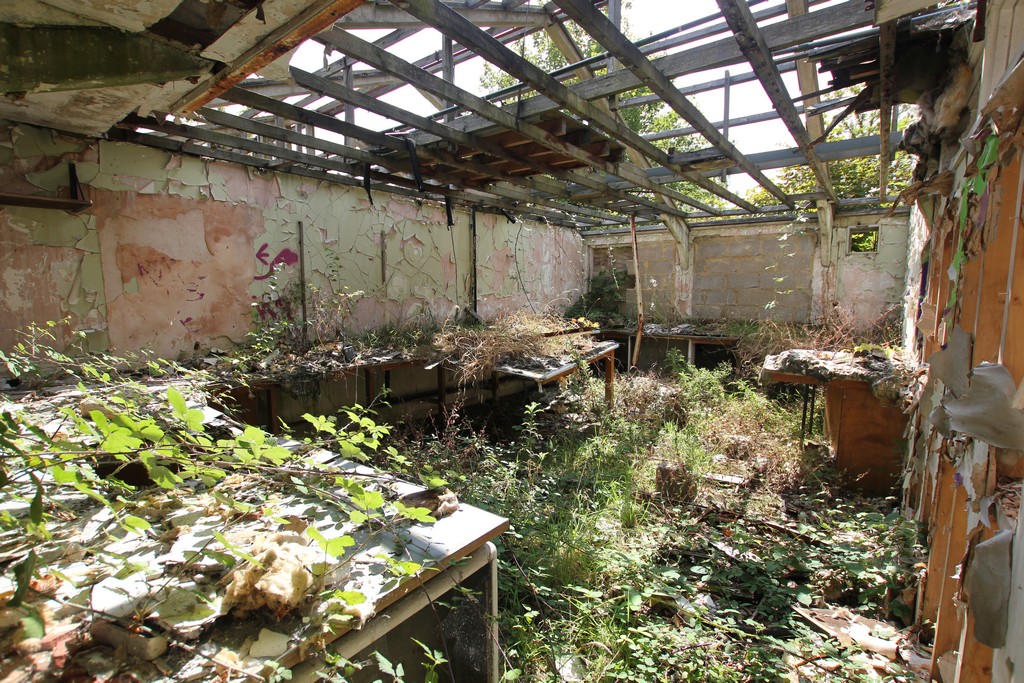 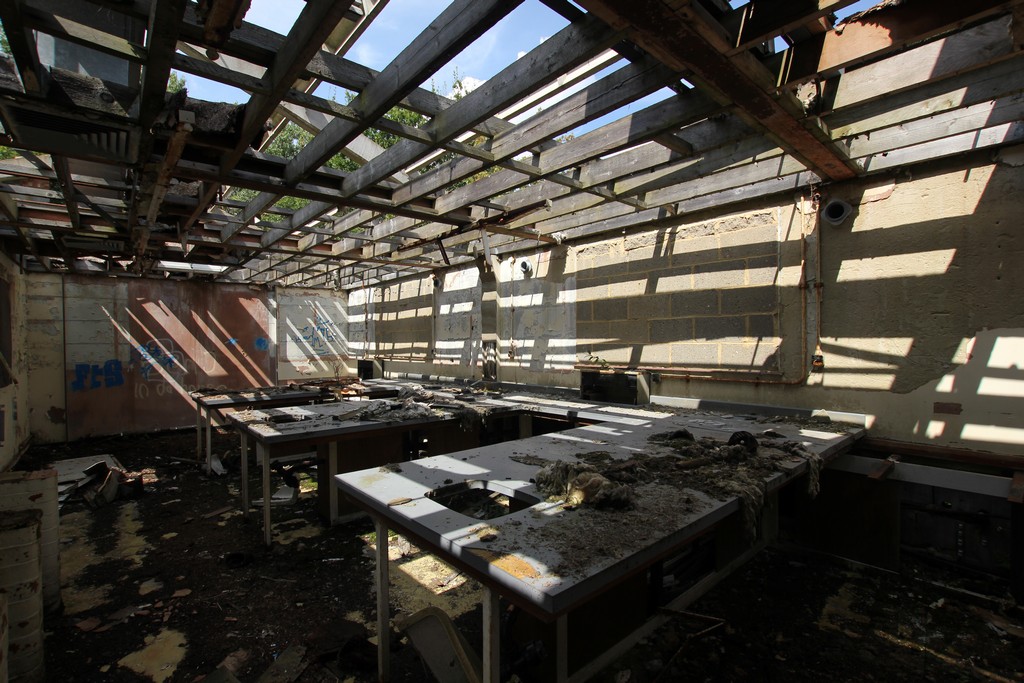 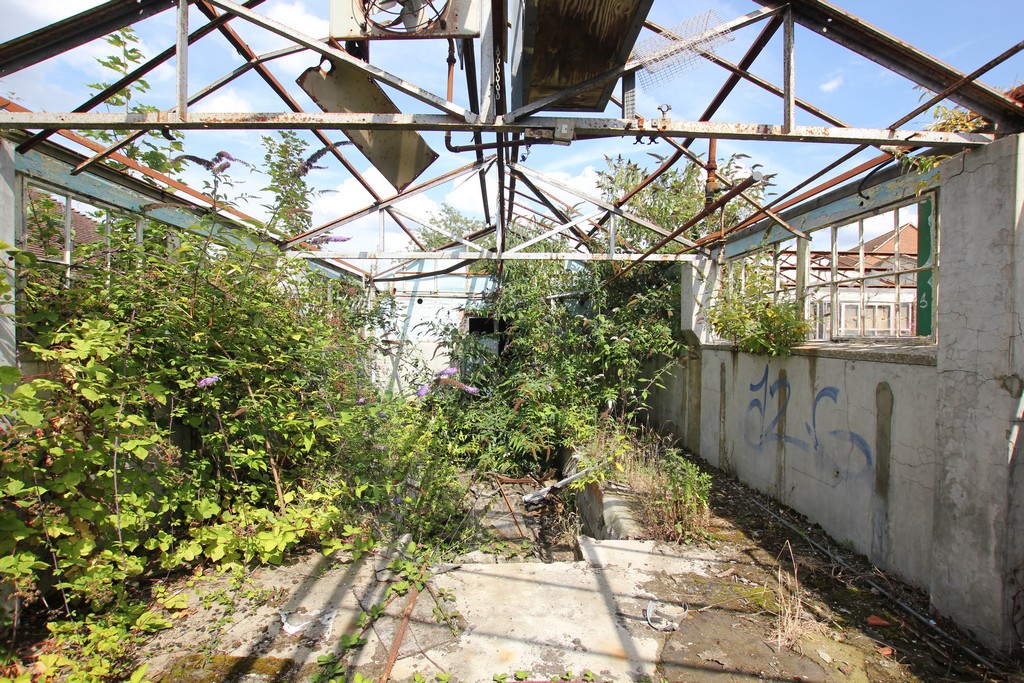 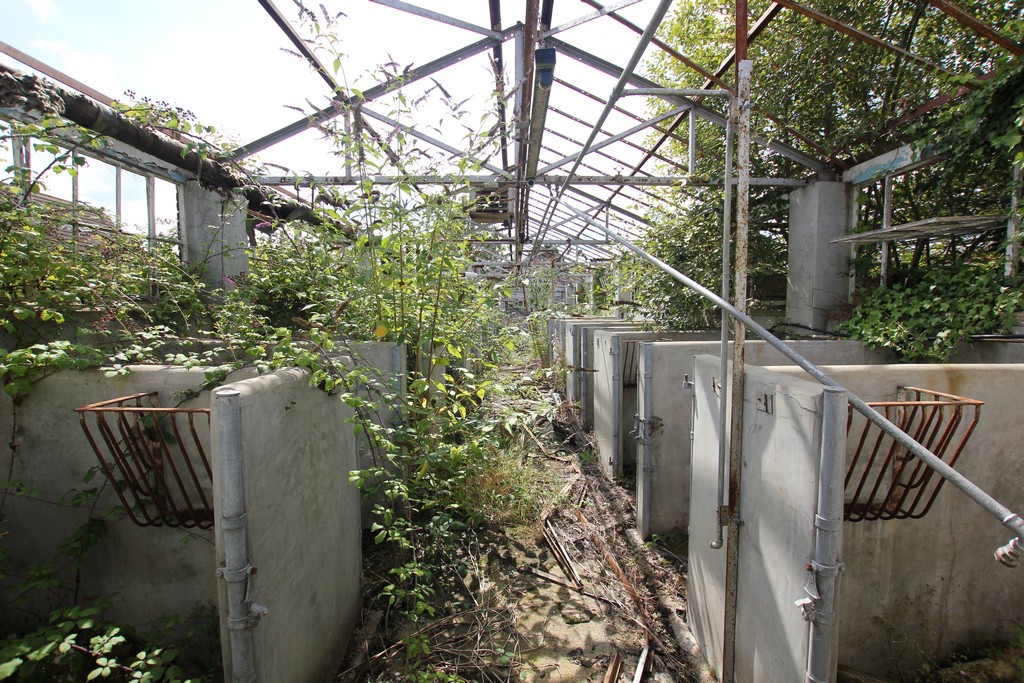 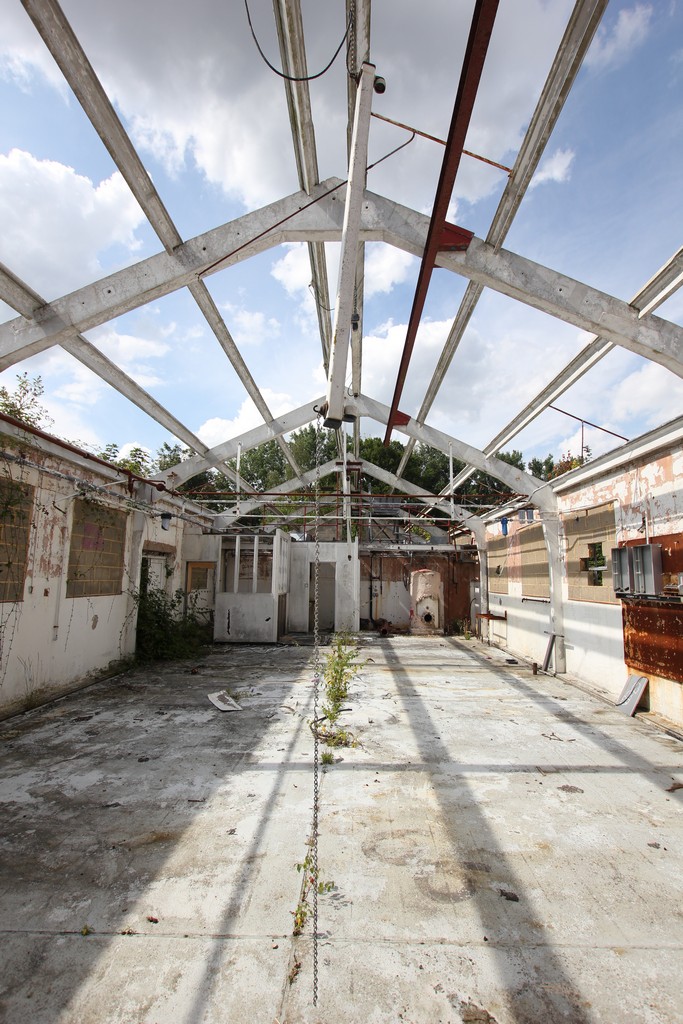 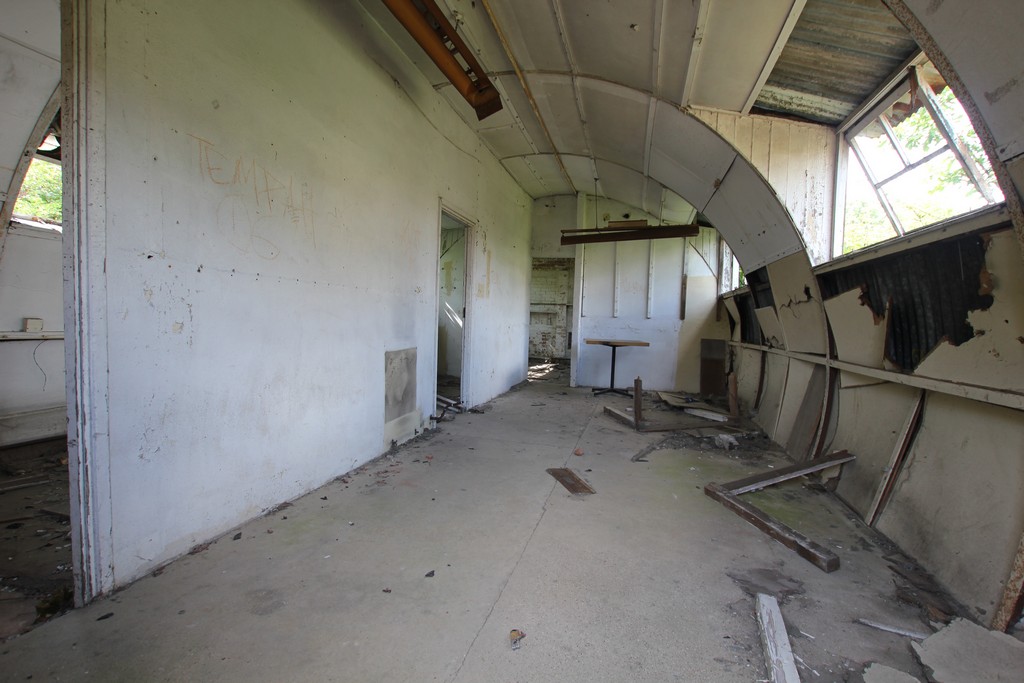