28DL Full Member
History
This Octel site in Amlwch was chosen in 1949 to collect bromine from the sea, it was picked by H Fossett and R O Gibson because of the strong tidal flow, the depth of the sea in the area and gulf stream sea temperatures. The plant was built and finished construction in 1952, ready to start collecting the bromine out of the sea.
The site was officially owned by Octel until 1989 when the production of bromine chemicals became more important which resulted in Great Lakes purchasing the site due to them specialising in bromine chemistry.
In 1995, one of the BOT2’s that was used for collecting bromine chemicals was badly damaged by a fire that occurred on the site. Two of the 30-metre towers were destroyed and around 5 people were injured.
Octel bromine works started their operations in 1952 and closed in 2004.
Canatxx purchased the site and announced plans to turn the site into a liquid natural gas storage site.

Our Visit
This is one site that we have kept our eye on for a while, but never got around to visiting.
Finally, we decided to pay the site a little visit and we were not disappointed with what it had to offer.
We made sure to visit on a sunny, bright day so we could spend as much time as we needed to explore the whole site.
It took us a good few hours to explore the whole site but was definitely worth the time and drive there. 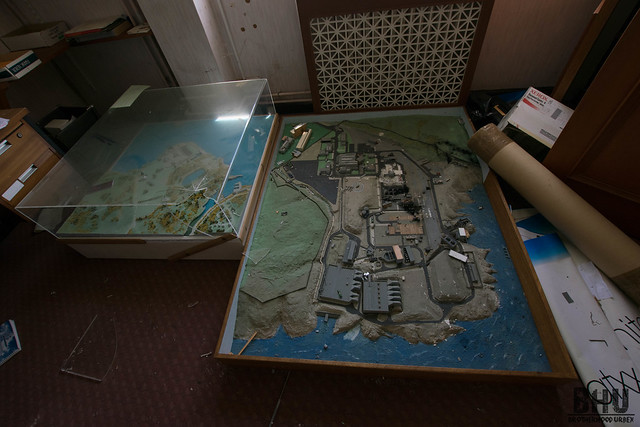 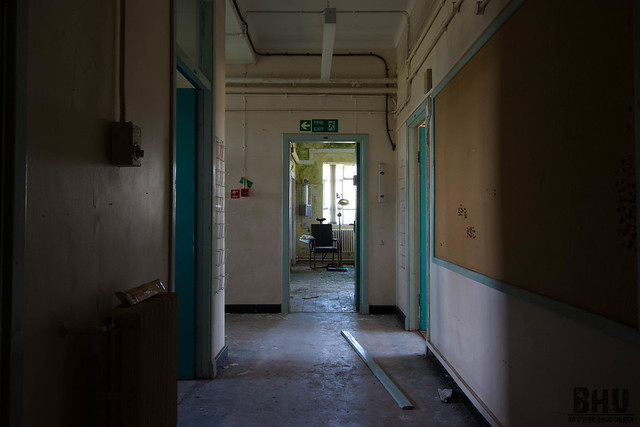 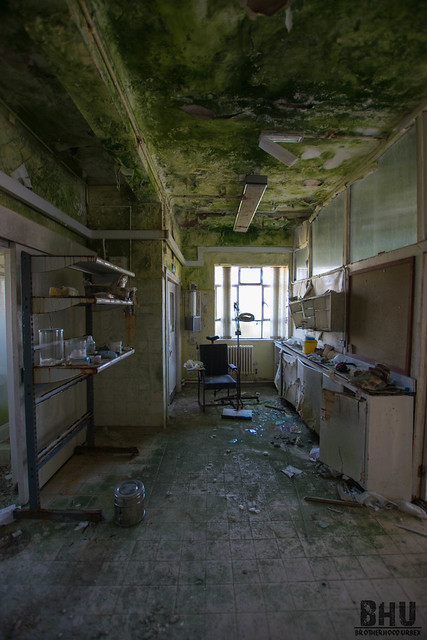 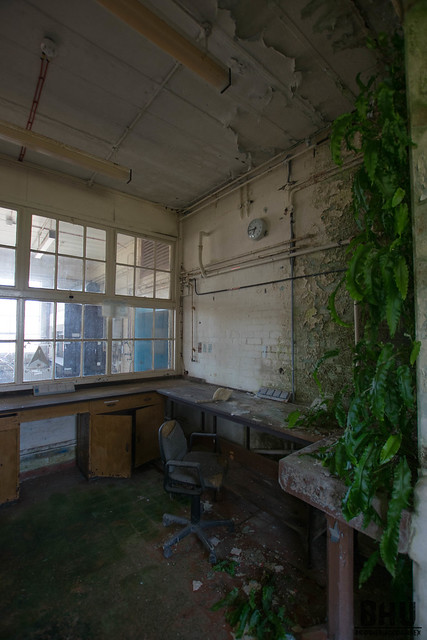 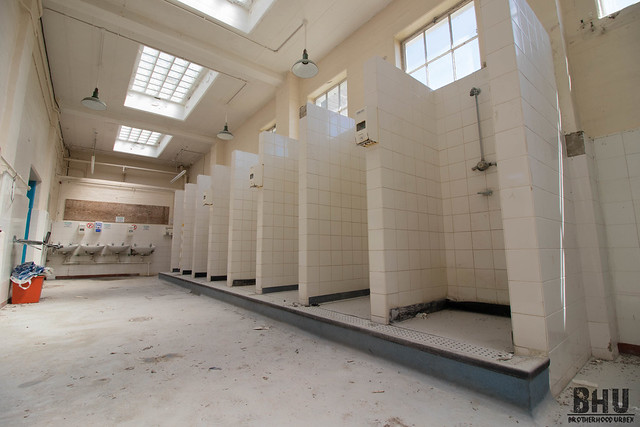 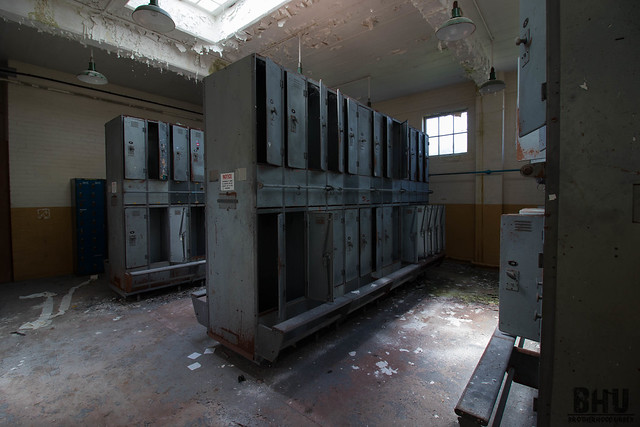 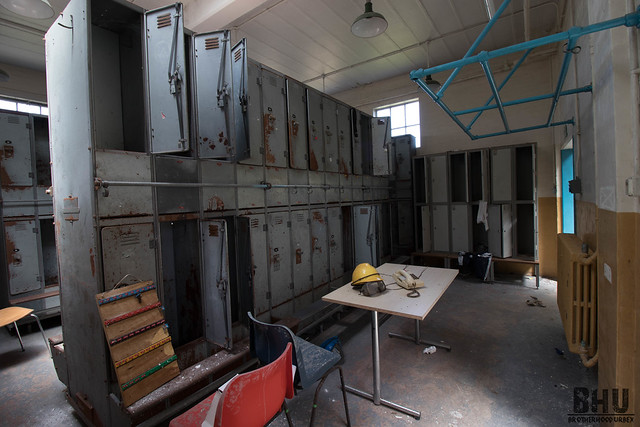 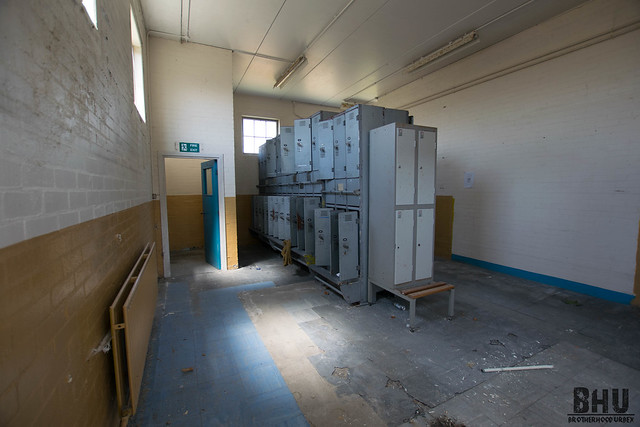 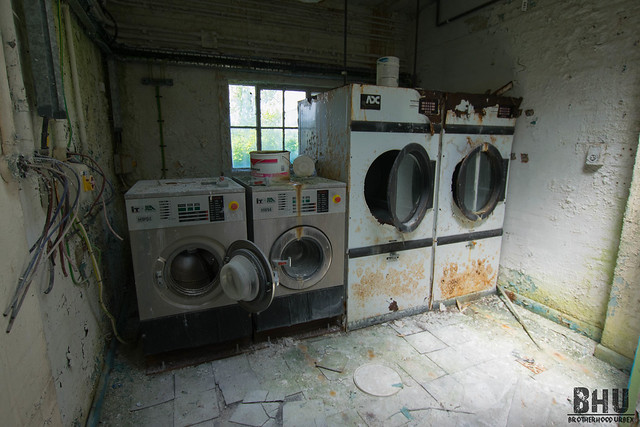 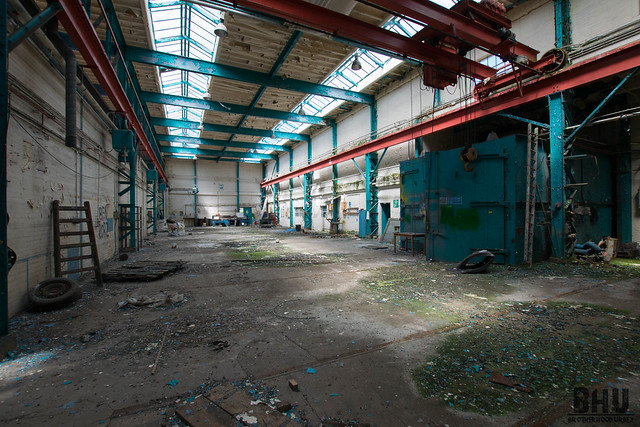 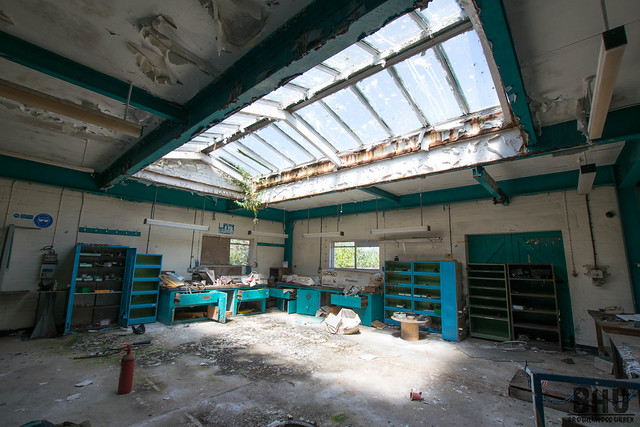 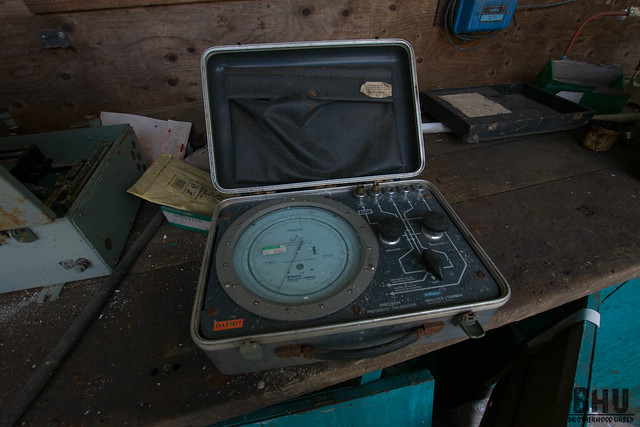 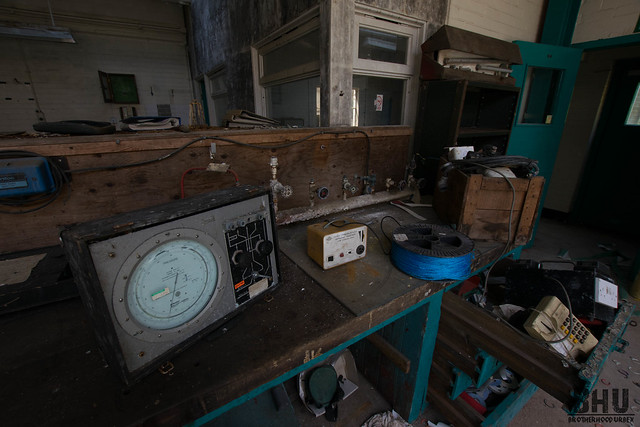 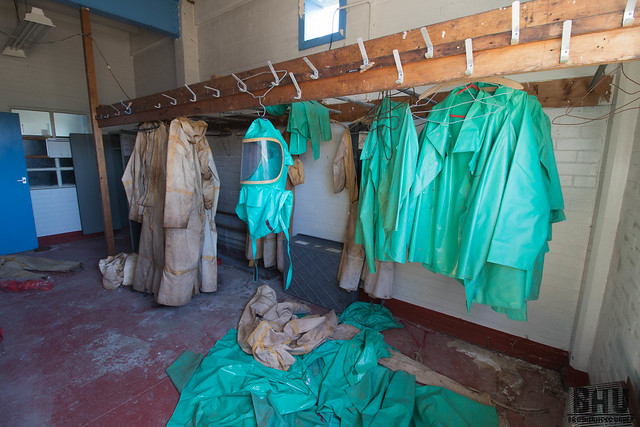 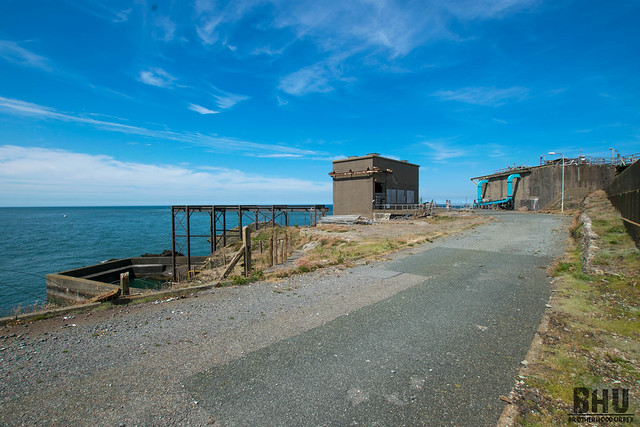 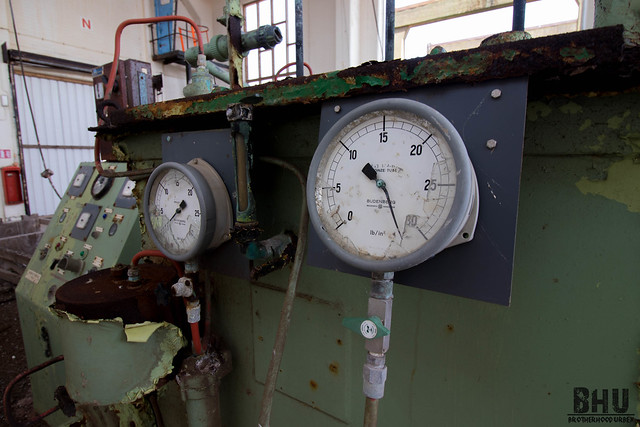 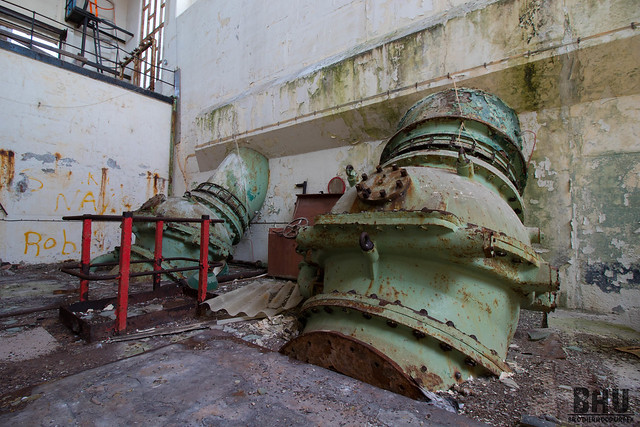 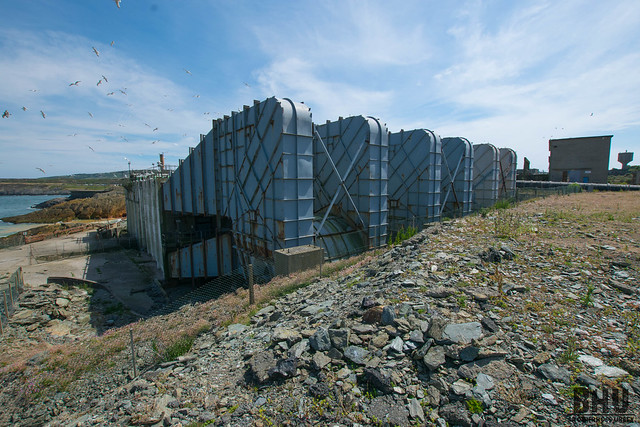 Regular User
Some lovely shots there!

Regular User
Lovely, sharp pics! Dying to head here, it's just in such a painful spot for someone with only public transport available.

Regular User
Excellent report. Missed the locker room when I went too far for a revisit.

28DL Full Member
Had this on the list for a while and never got round to it! Might have to take a look now....
Great pics and report

28DL Member
Hi guys, was reading about the fire which occurred 15 July 1995. I believe Octel sued HESCO CORROSION CONTROL for £10 million, does anyone have any further info regarding the case please?
T

Octel claims a potentially dangerous combination of epoxy resin, curing agent and solvent was mixed in one of the plants chambers by a Hesco worker and left unattended. This is untrue, a Hesco employee was always in attendance and welders were working in same area. The mixing of epoxy was carried out outside away from area C.
You must log in or register to reply here.
Share:
Facebook Twitter Reddit Pinterest Tumblr WhatsApp Email Link