Regular User
1. The History
Prince Edward gold mine is one of two most northerly mines (see also Cwmprysor) within the Merioneth gold-mining area. Located some 6 miles further north of the next most northerly group of mines, it also includes the well-known Gwynfnydd Mine.

References to the mine first appear in 1895, when it was known as Moel Croesau, although it was probably first mined circa 1885. The mine worked sporadically until its closure in 1935 and was said to have produced pockets of gold that were evidently very rich. Gold from the mine was used for Edward's investiture in 1911, from whence its current name was derived from. In 1935, the gold for Princess Marina's wedding ring (and subsequent royal rings including Countess Sophie’s ring in 1999) was made from a bar of gold produced jointly from gold from mine and gold from Marina Mine and the Mid-Wales mine, Roman Deep, at Dolaucothi.

In total, Prince of Wales Mine recorded an output of 123 tons of gold ore from which just 278 ounces of gold were extracted, the majority of which was mined during its most productive period between 1911-12.

2. The Explore
This place has only ever come up once on here. I typically wouldn’t have posted it as a report as I didn’t get in the mine sadly. However, given I did get some nice external pictures and it hasn’t come up much, thought I would still post it. For an excellent set of pictures with include the inside of the mine, please the see @The Kwan and his excellent report HERE

The mine itself was a bit of a hike and is very much in the middle of nowhere. Real shame I couldn’t get in, but there was no way in a million years that I could have squeezed through that gate.

Looking down on the miner’s buildings: 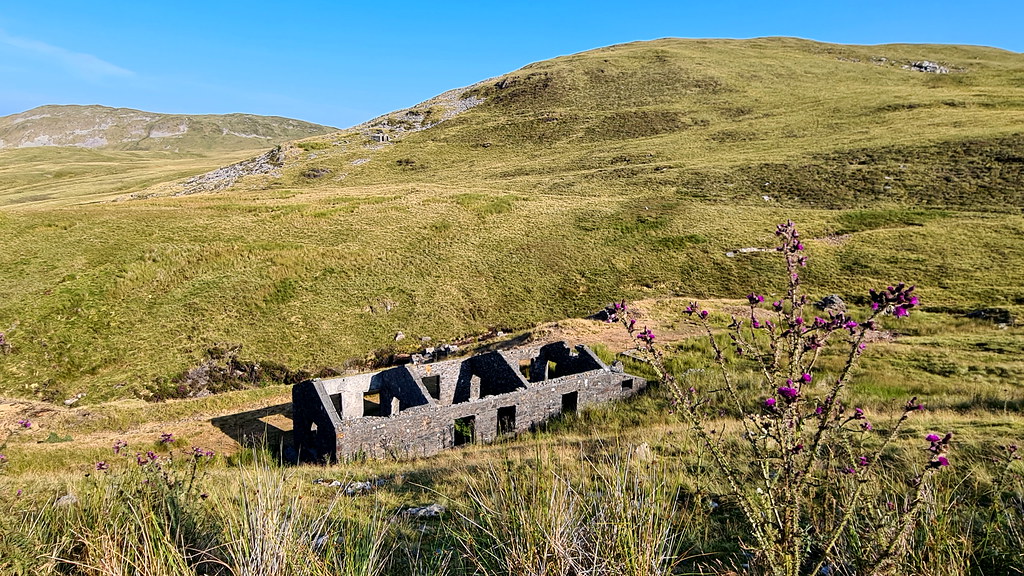 Approach to the mine: 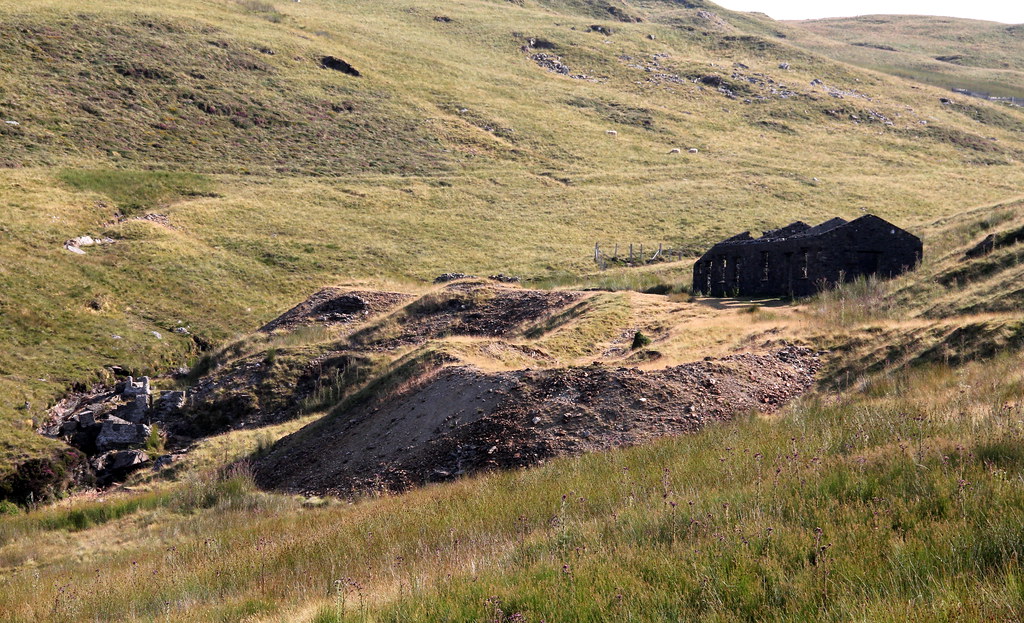 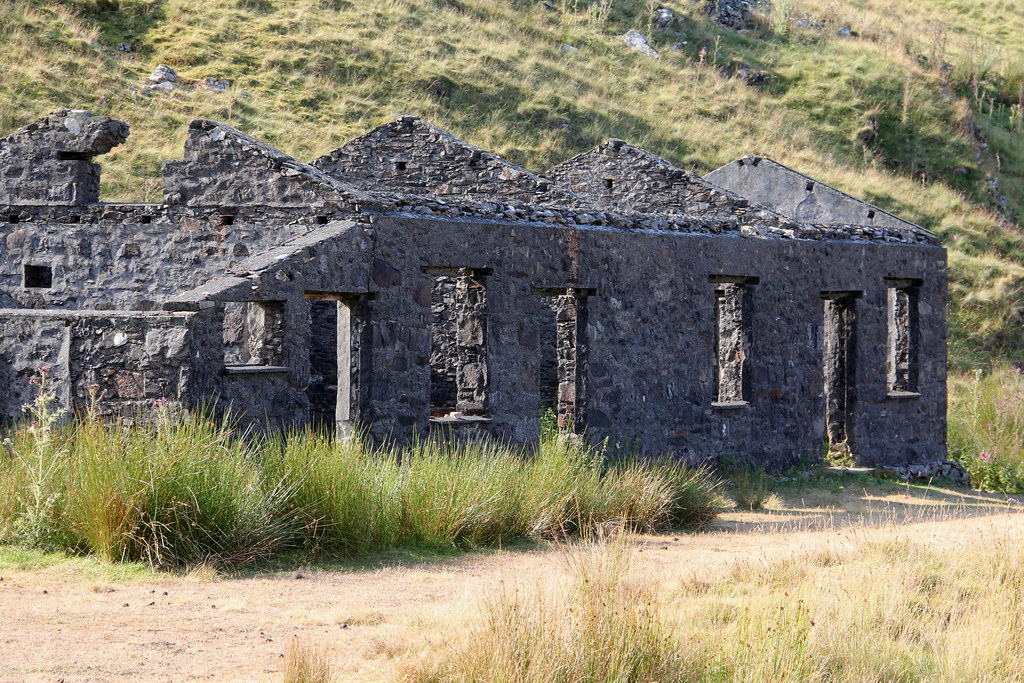 Although there’s nothing much left inside: 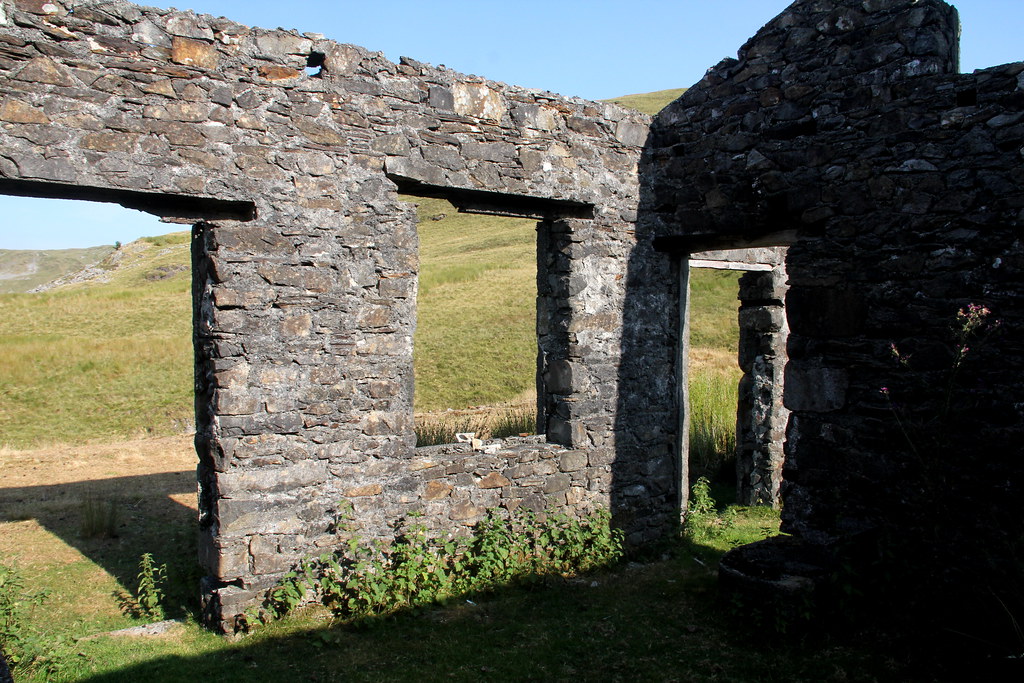 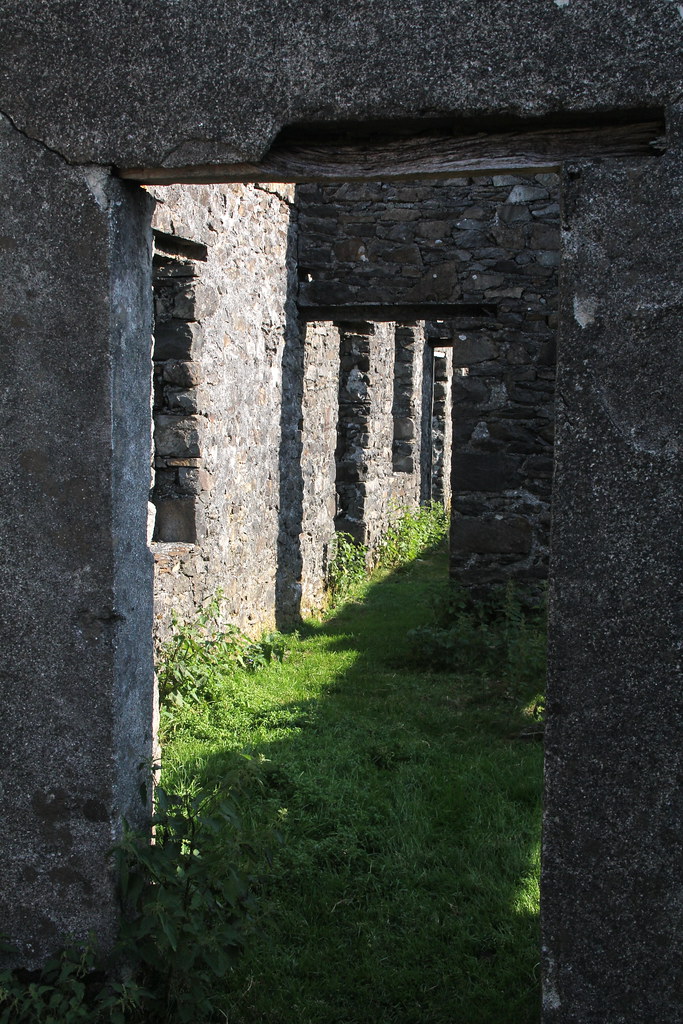 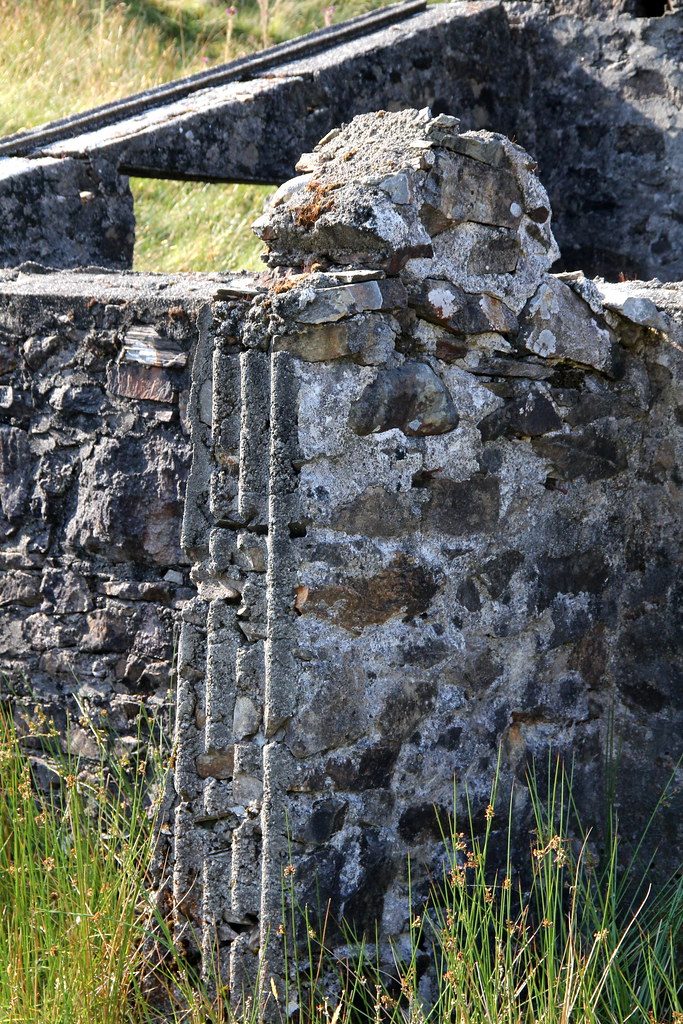 By the river there’s remains of a waterwheel: 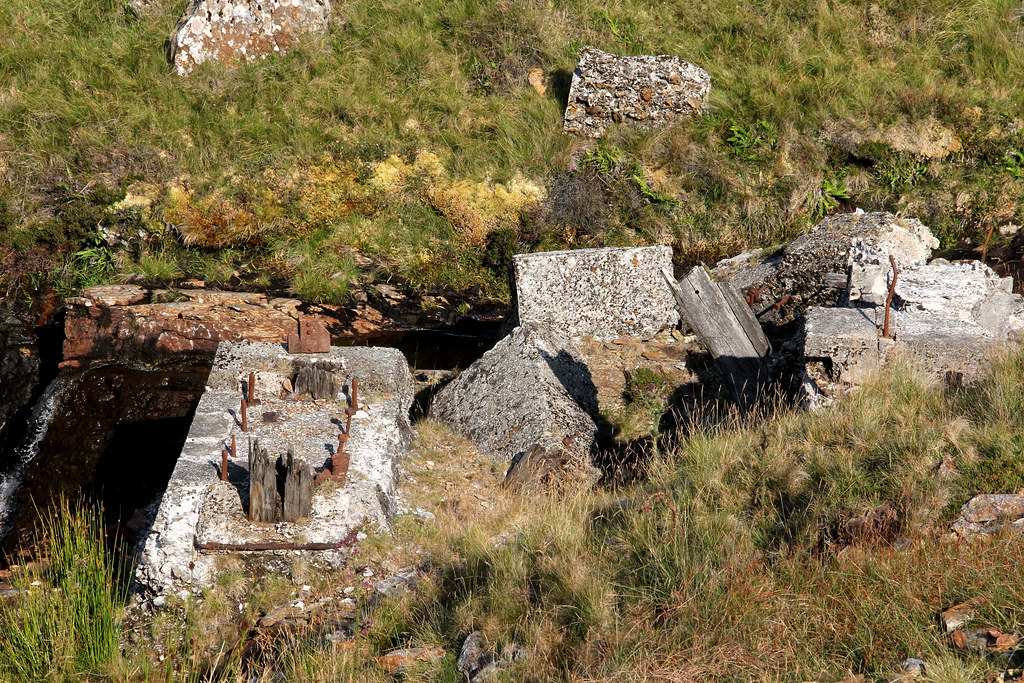 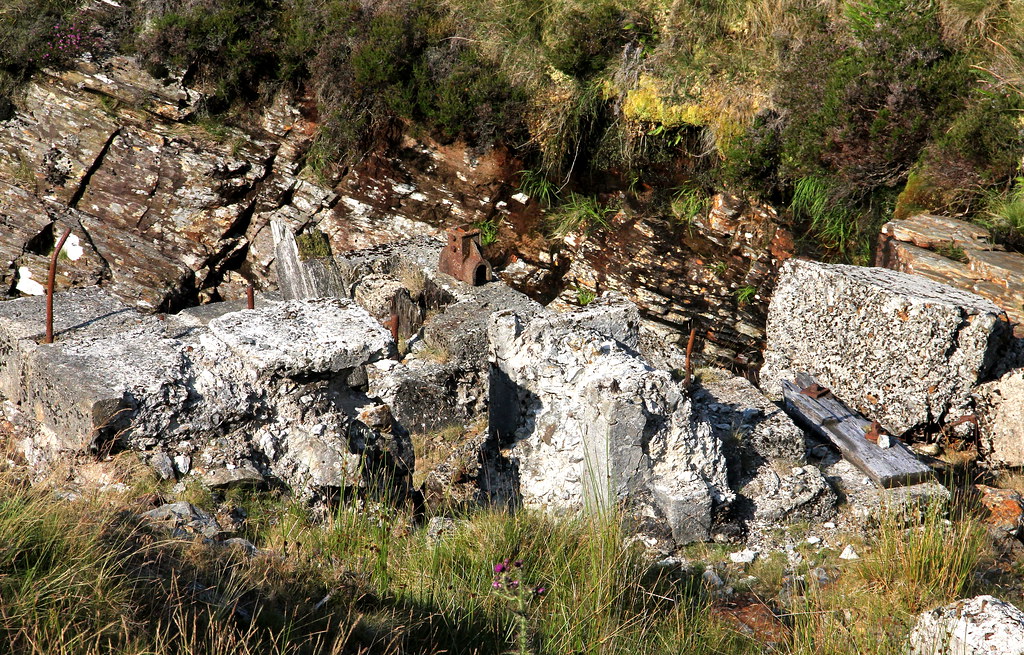 This building may have been the powder store: 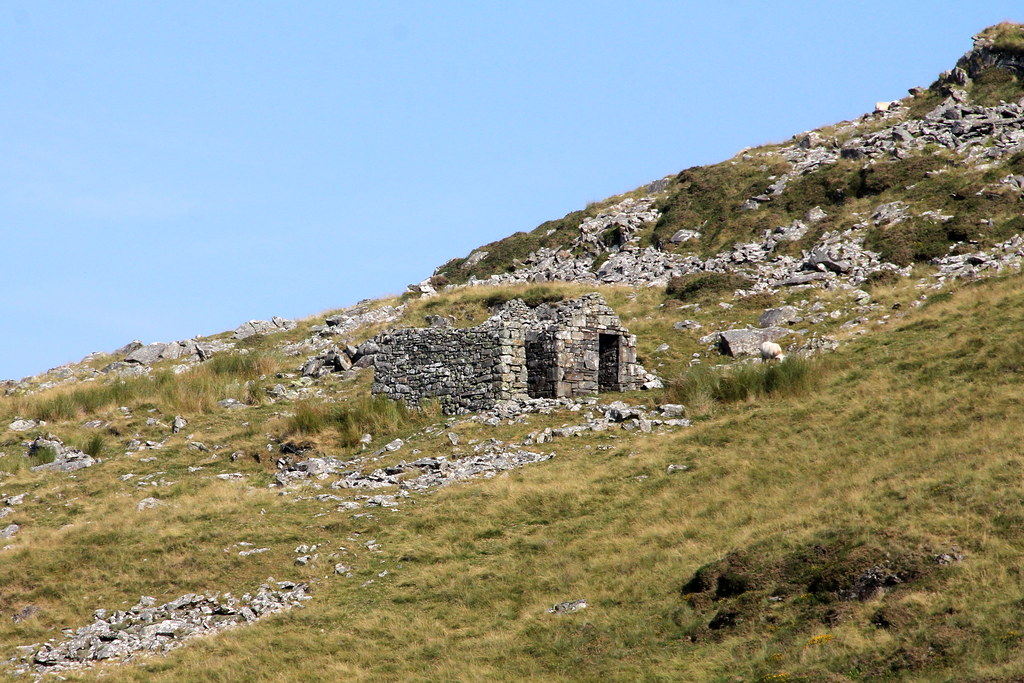 On to the adit entrance itself, just by the river: 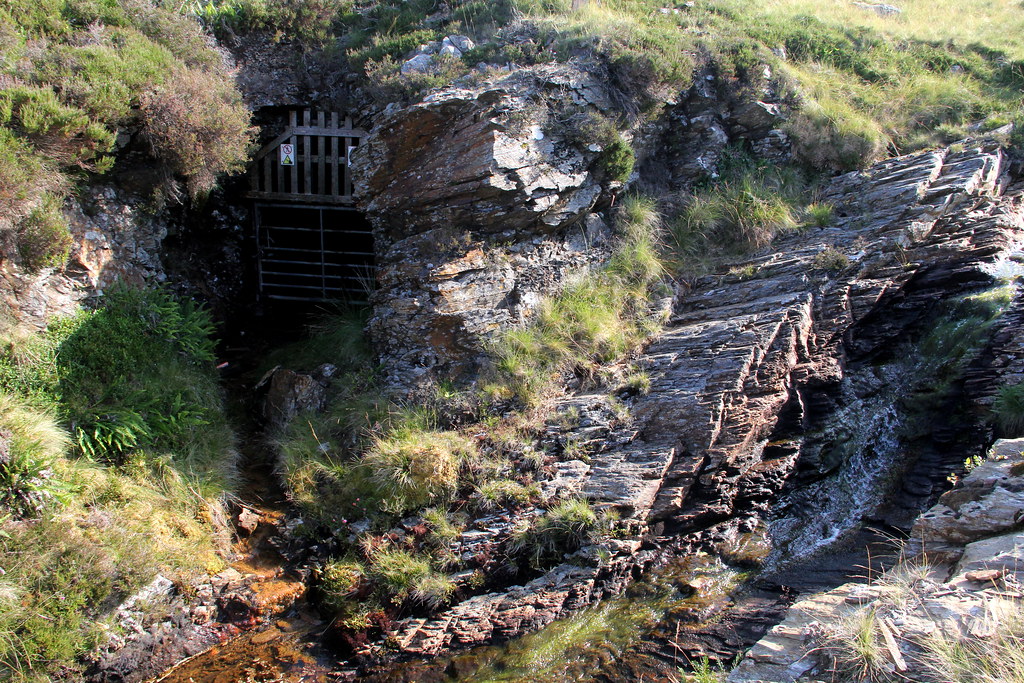 And a closer peek at the mine entrance: 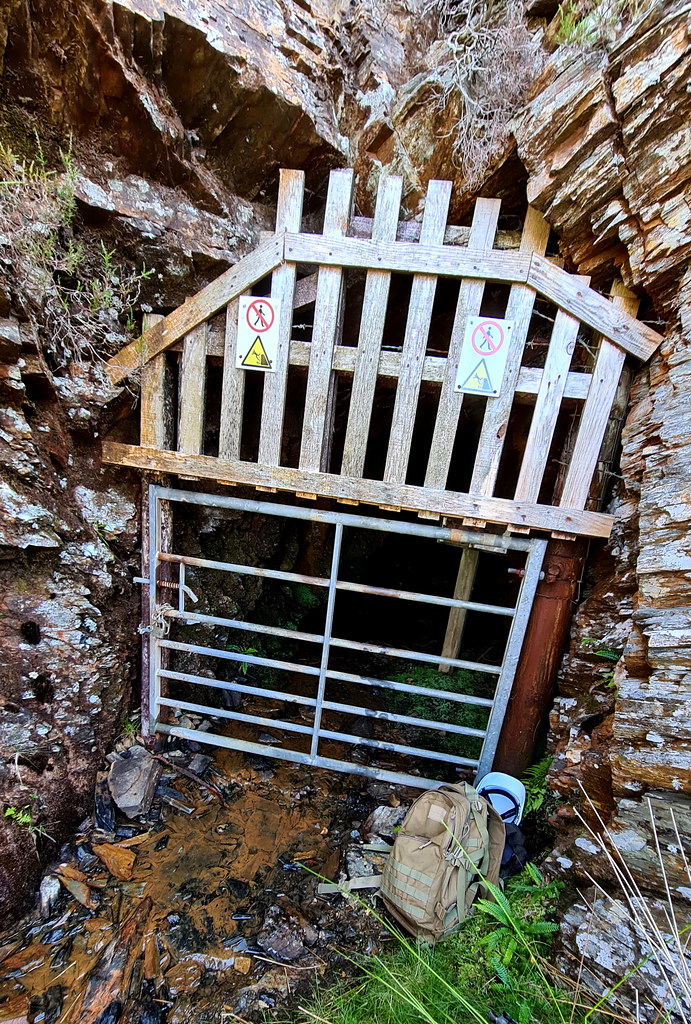 Looking into the mine: 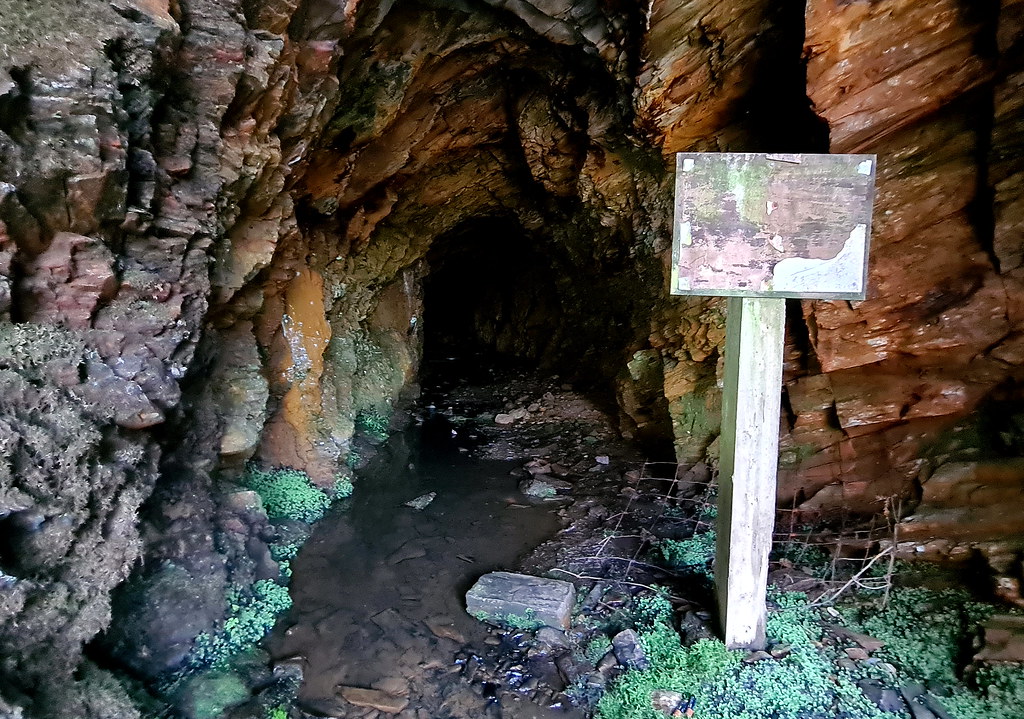 Not today then, but perhaps some point in the future: 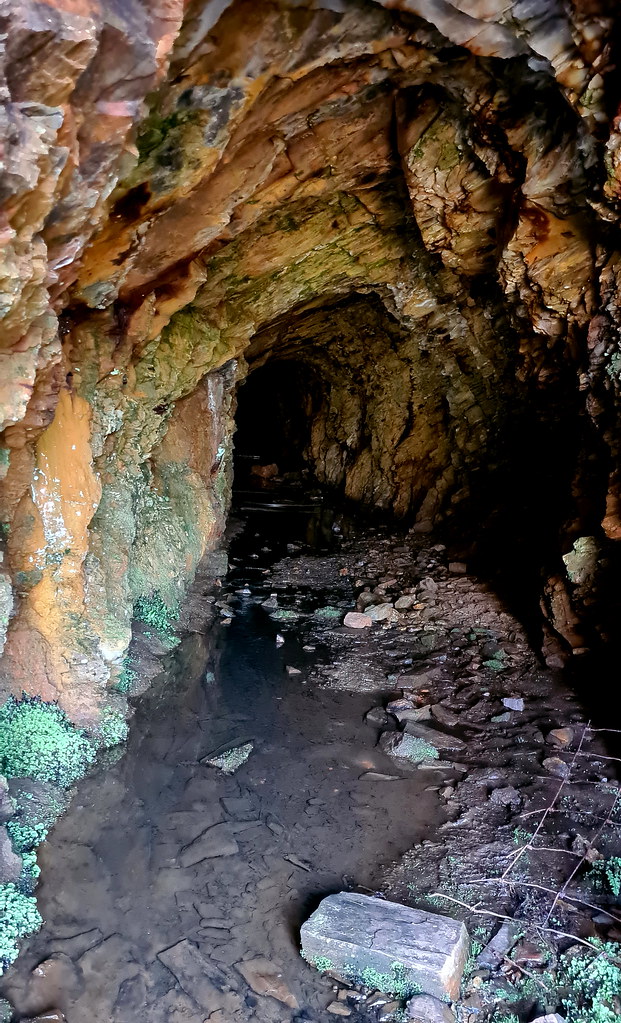 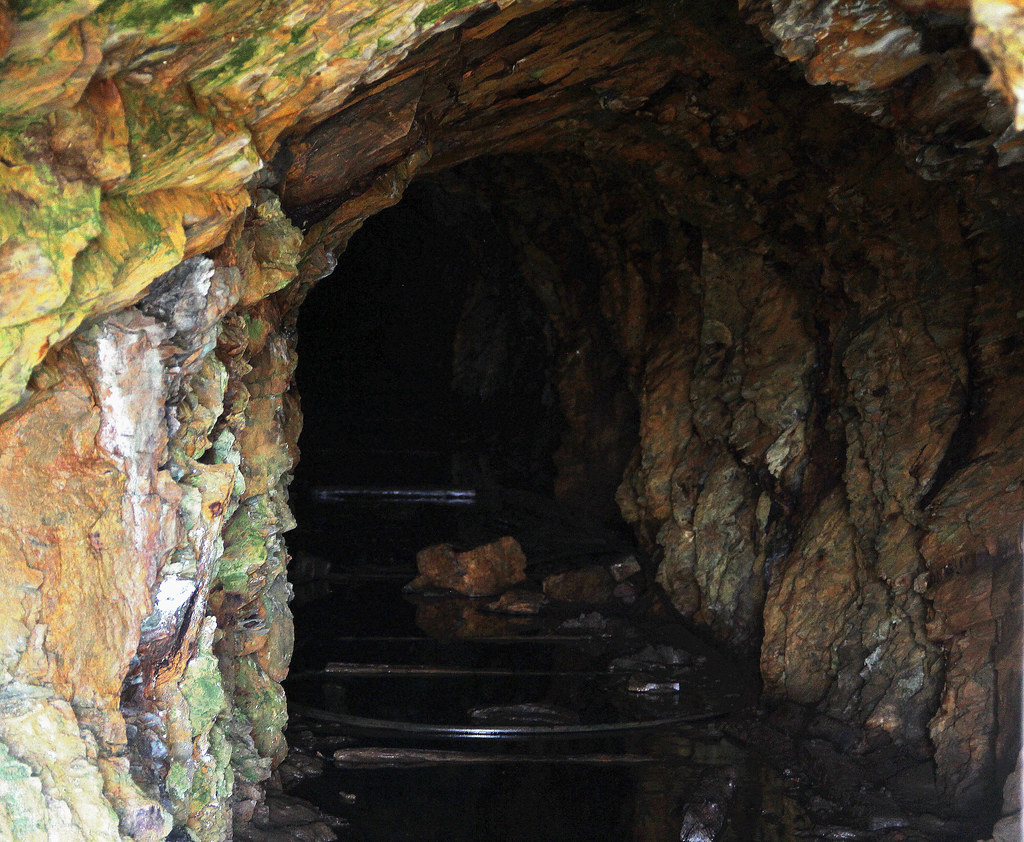 OK, time to go back from hence we came. With a few friends keeping me company on the long hike back… 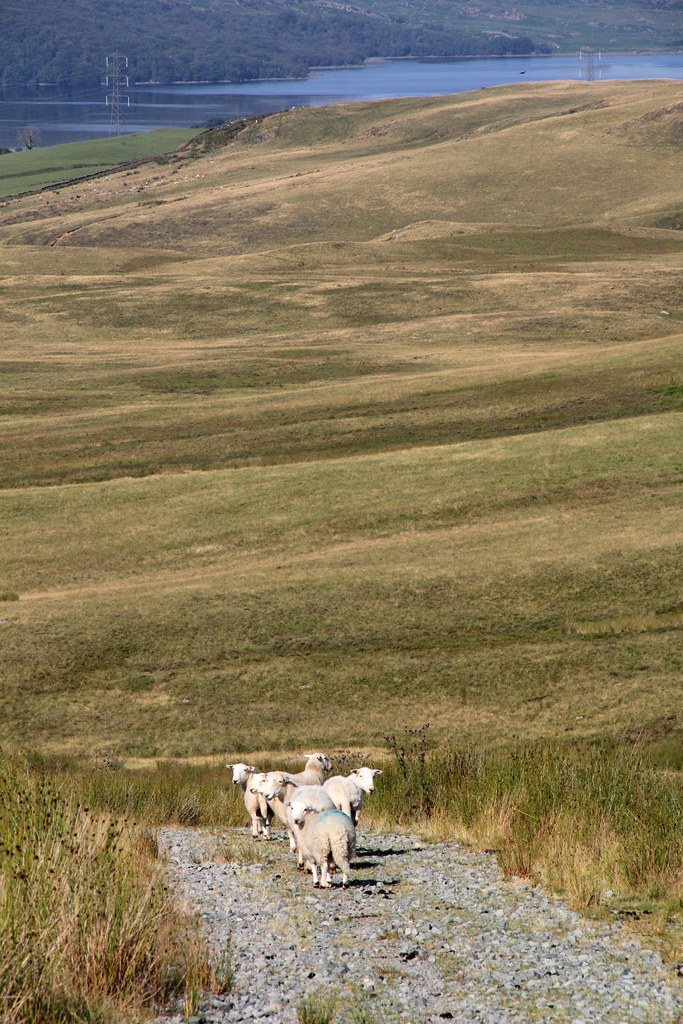 Regular User
Should have hit that adit.

Best part of this place is under and not over.
You've got to dream big. What are we here for if we don't make our mark ? It's the buzz, building a team, finding the job, planning the job, carrying it out. It's the camaraderie, trusting other men with everything you know. With your life.

cunningcorgi said:
Should have hit that adit.

Best part of this place is under and not over.
Click to expand...

Looks fab inside. Couldn't see a way in. Alternative entrance?

Regular User
Stunning as per.