28DL Full Member
A big thanks to Robsey for finding this

I nearly tripped over the camera bag in my rush to get out the door!

I set off early, 5am bus and a long walk in the pooring rain up from the Woolwich Ferry. Waited for a gap in the traffic and then sneaky does it.

Things were going well until 7:30, just me and the fox until then, when a car and 2 lorries turned up! Eek, I thought they could be builders or a film crew but they are using the site for training drivers. I just kept my distance.

Later in the day I had an incredibly lucky escape. I watched the security guard doing his rounds and thought great he's gone and doubled back to cut across the road to the chapel. As soon as I opened the door he walked past! I stood there like a startled rabbit thinking "shit" but even though he was <5m away, side on, he just kept walking! I must have invisibility powers! I really don't know how he didn't see me!

The building is littered with eaten pigeons! The fox will travel up to the second floor to catch his prey! I lost count after 20. The thing must be sick of eating pigeon!

In no particular order... 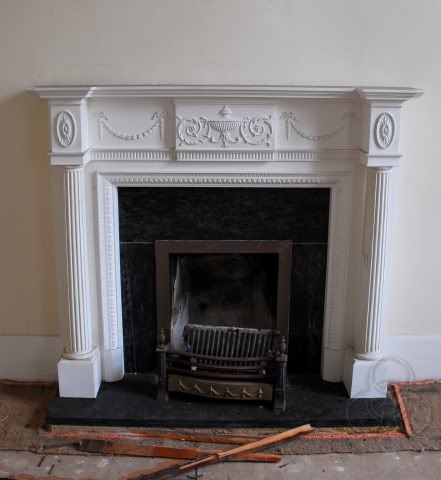 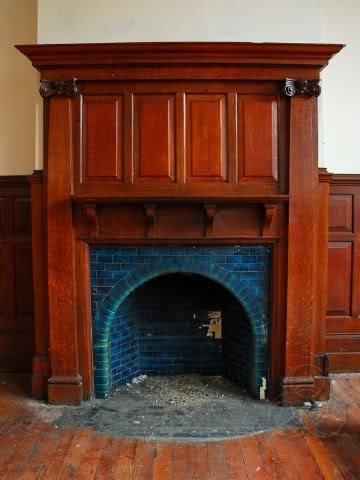 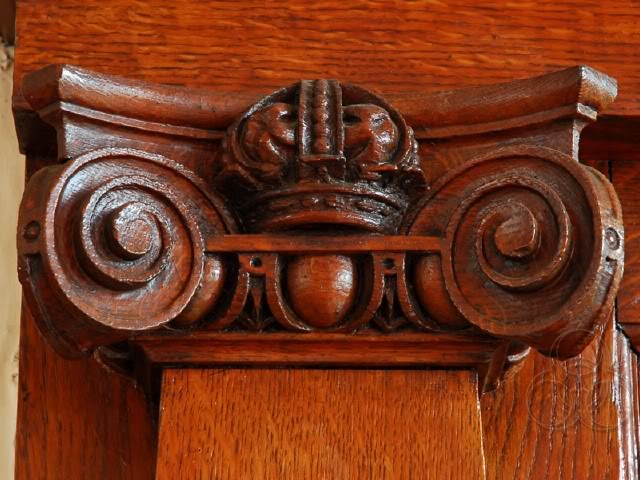 Detailing on above fireplace 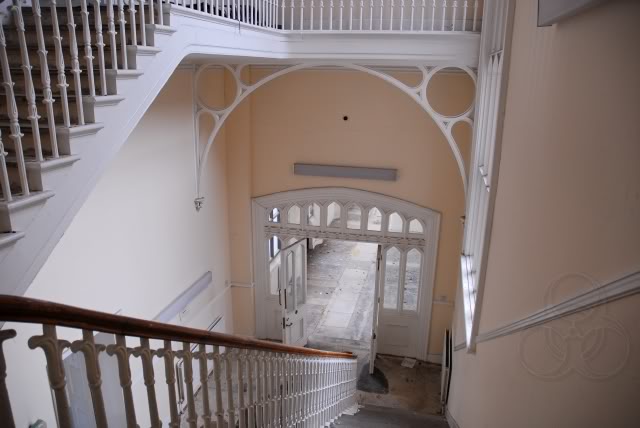 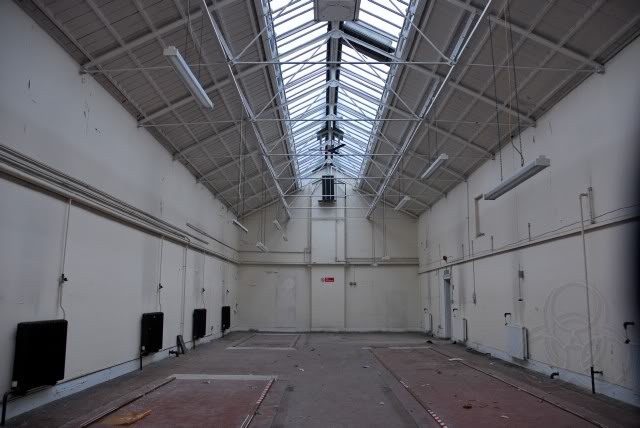 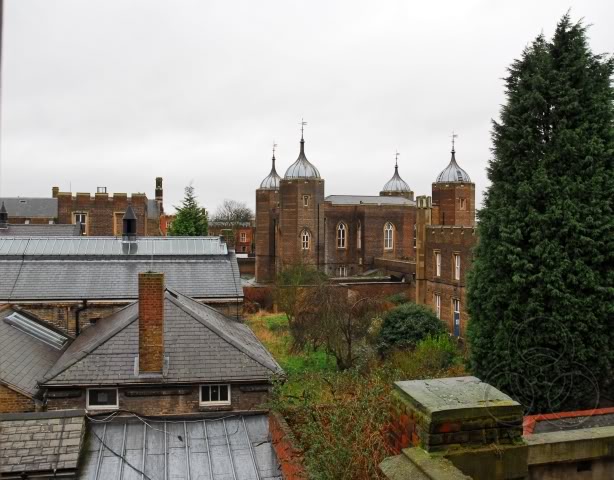 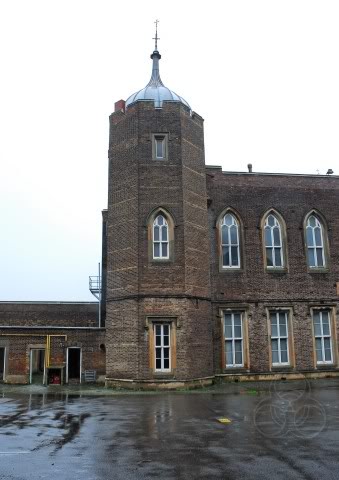 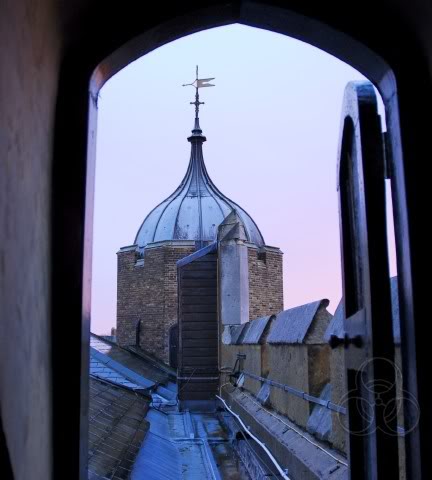 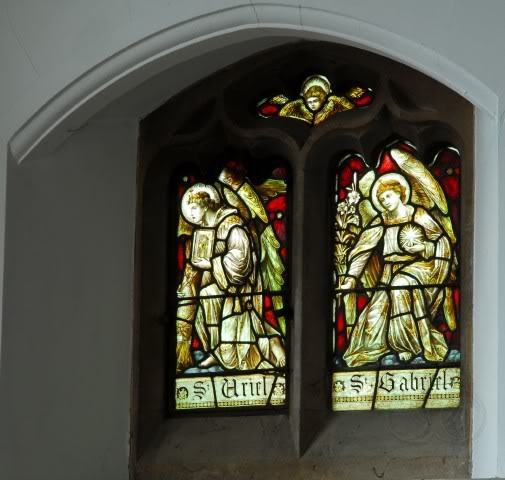 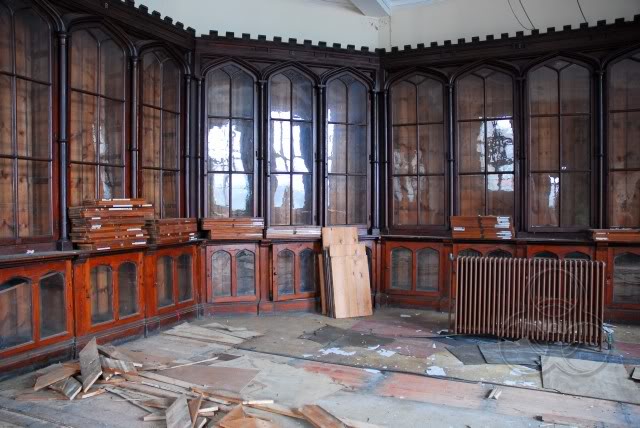 One of 2 library rooms 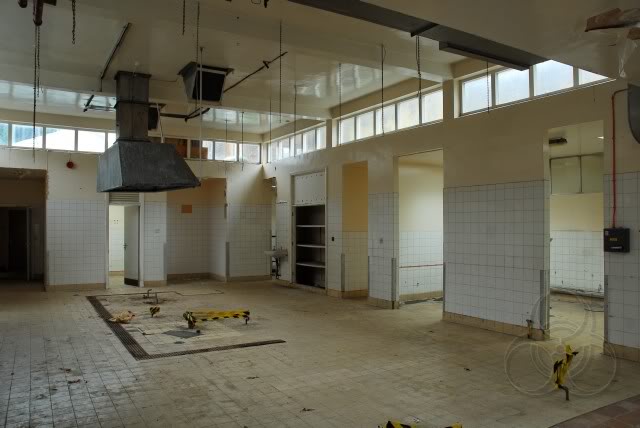 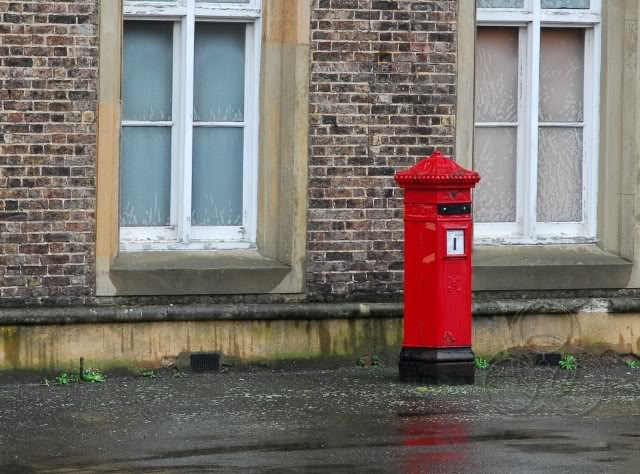 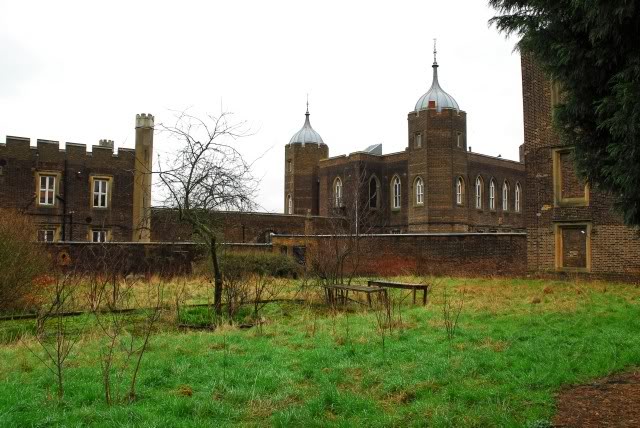 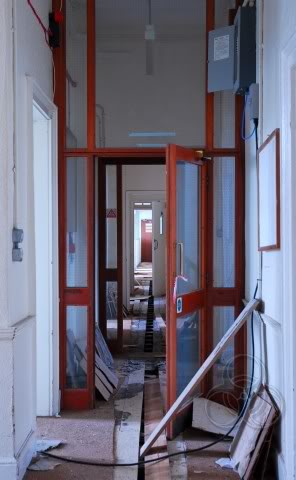 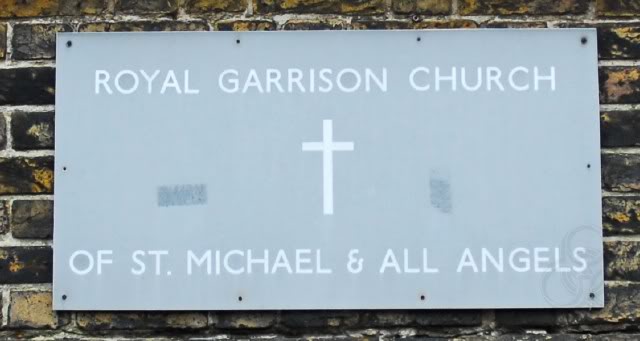 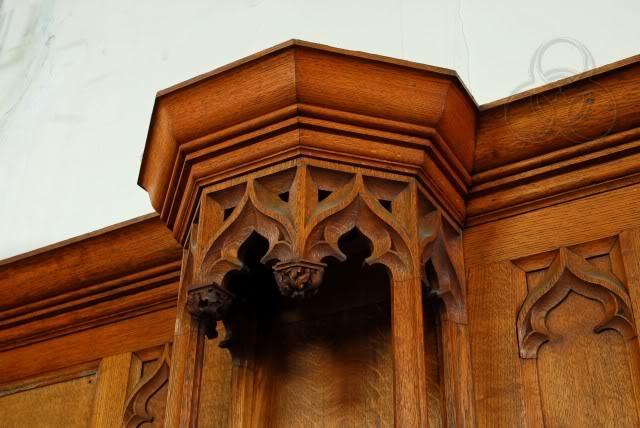 Detailing in the chapel 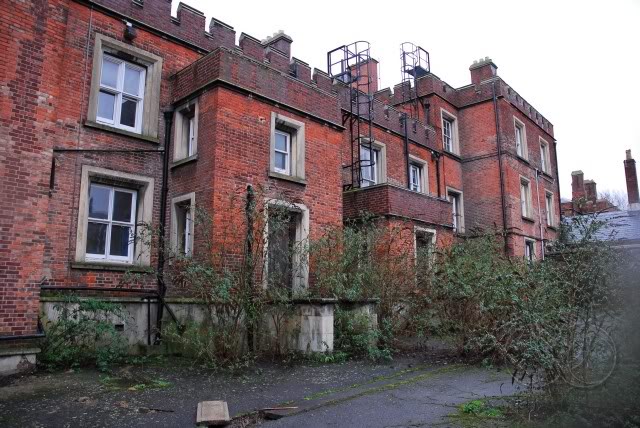 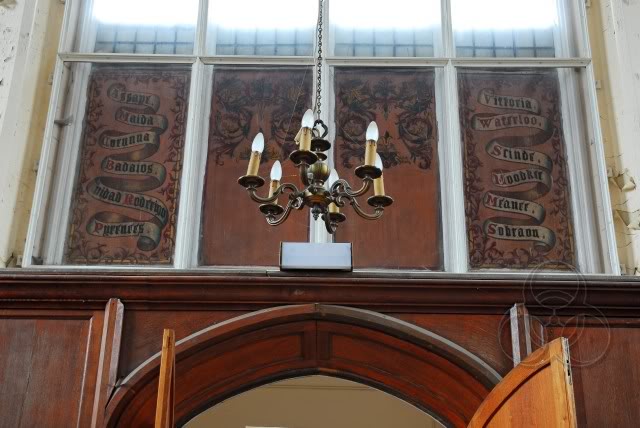 Inside the mess hall 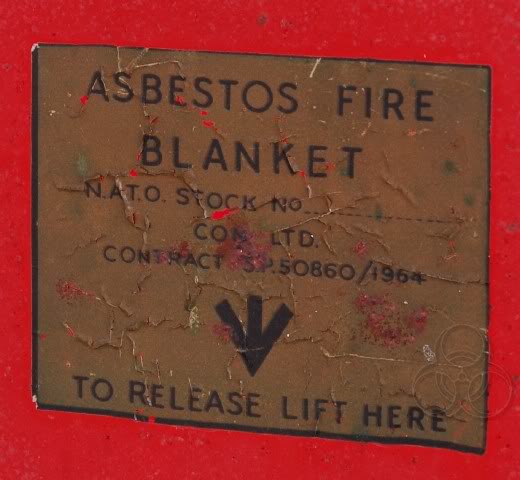 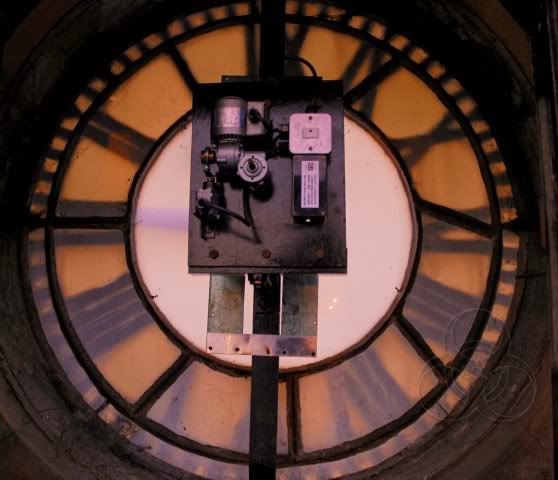 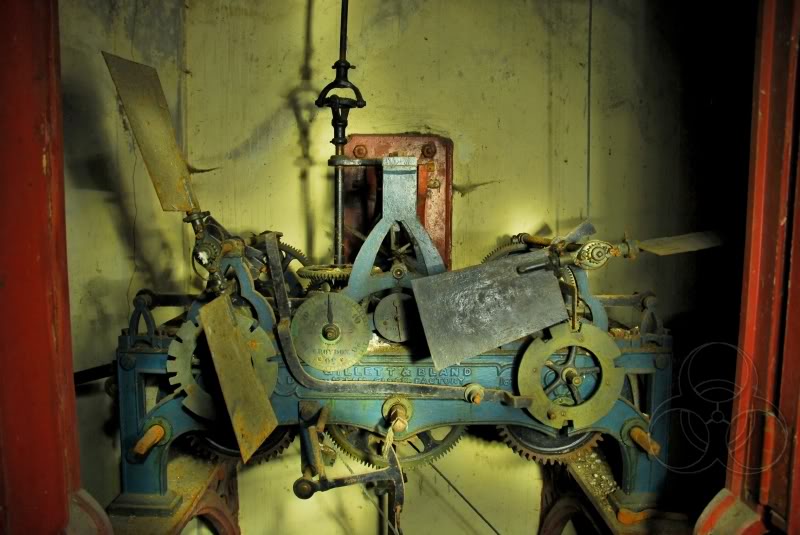 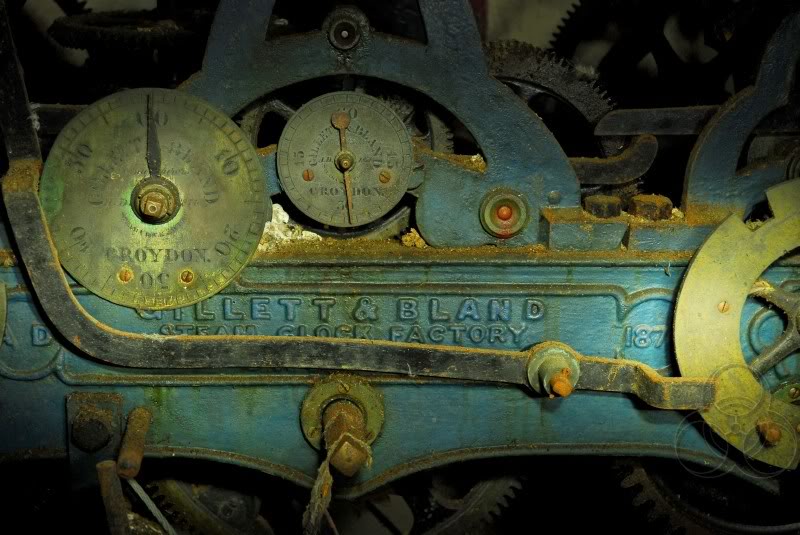 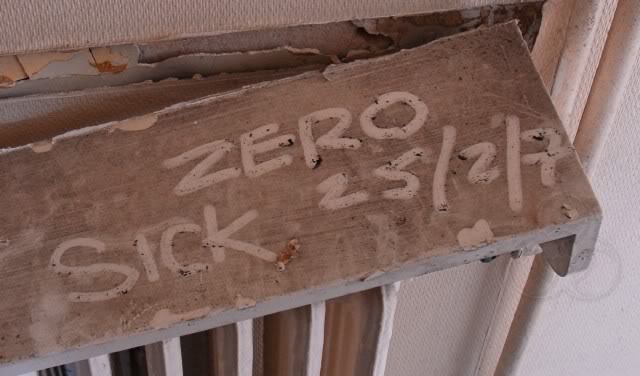