28DL Full Member
Visited here in late March with Dweeb, OT, and Spungletrumpet. The intention was to fill in some time on the Monday after two nights in the Catacombs.
Rooks previous report was the only industrial site that Paris has to offer according to the search and looked the perfect place to spend a few hours.

Saint Denis II has a long and very proud history. It contributed to the industrial growth of Paris and also powered the metro. It was built in five phases between 1931 and 1953. It's architecture is heavily influenced by the art deco style and subtle hints can be seen throughout.

After closing in 1986, the majority of the plant was removed and the empty shell has remained since.

In 1989, Luc Besson, the film director fell in love with the place and used it as a location for the film Nikita. He would later try to restore the buildings into a major cinema film complex - CitÃ© du cinema.
This restoration is taking place at a slow rate but hopefully will resurrect this Parisian icon to it's former glory.


Much conversation ensued with regard to the pinkness of this place 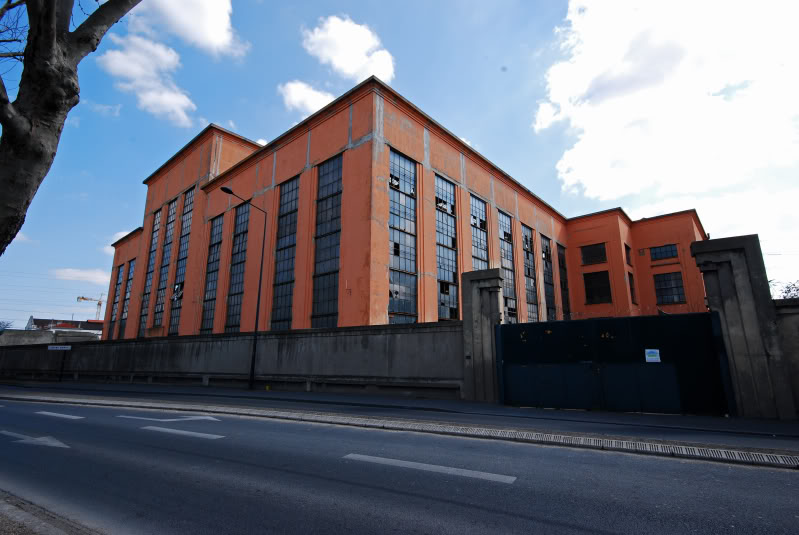 Once inside, the scale of the place was astounding. There are two halls, side by side, each immense and strikingly different. The Turbine hall, open plan with huge riveted steel columns, is 240m long and only three partial turbines remain; 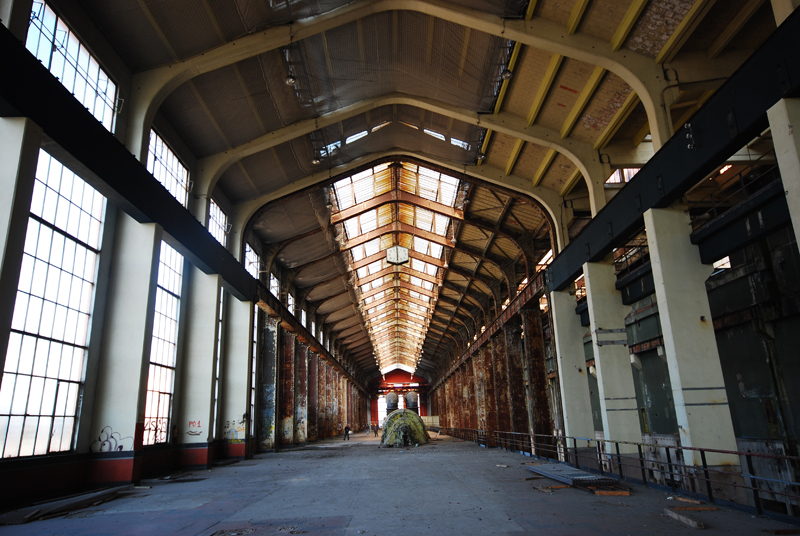 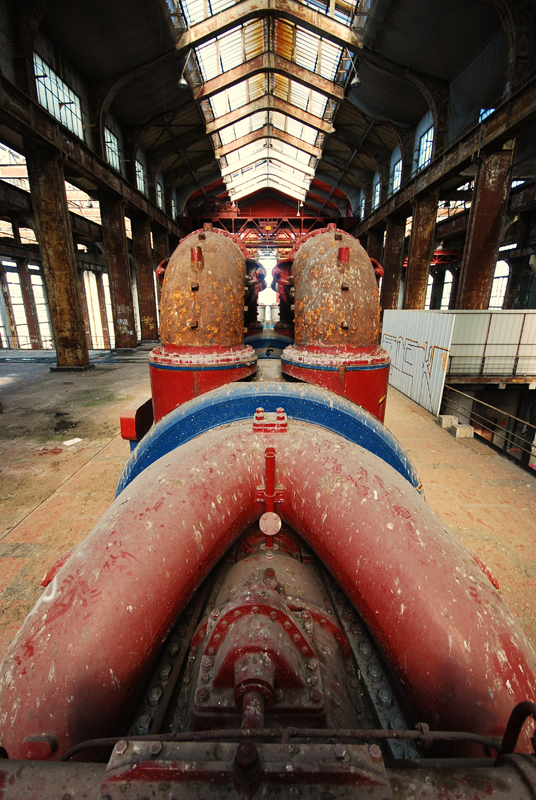 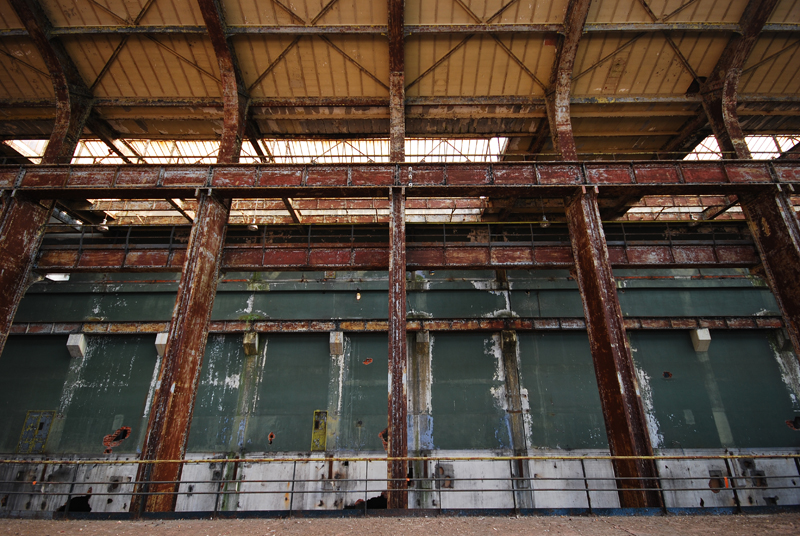 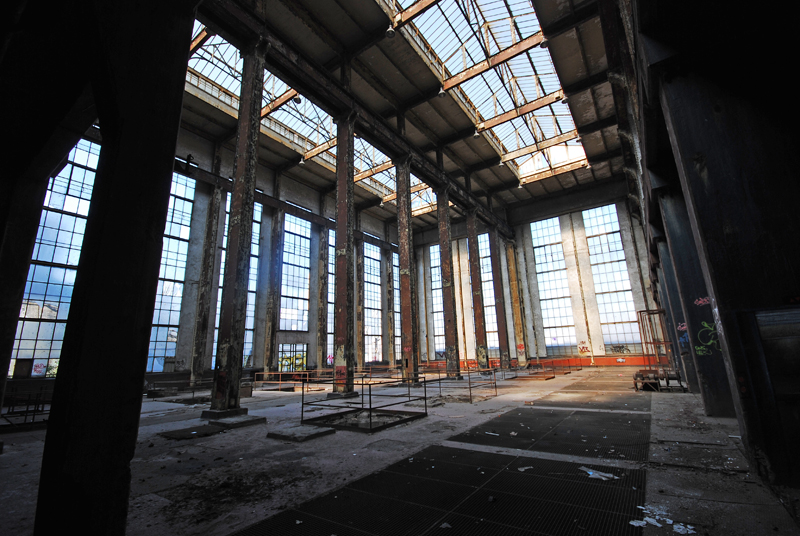 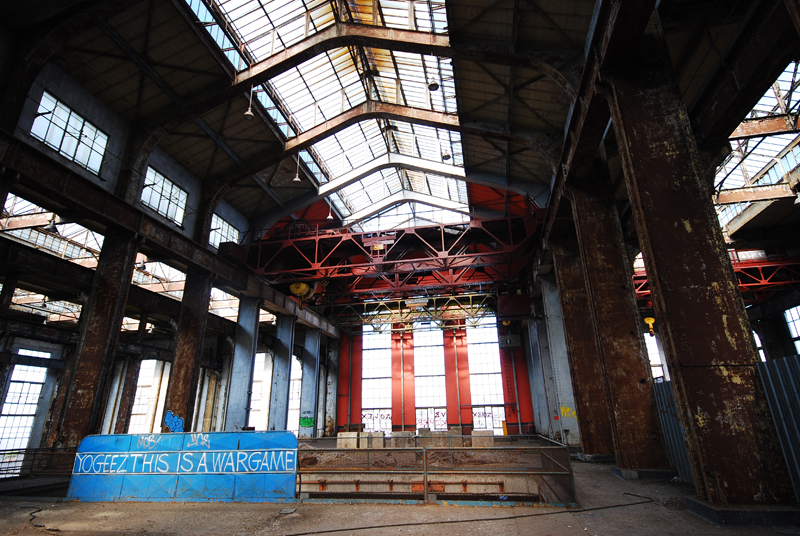 Down to the lower levels, the sun was shining on the foliage now growing from the concrete slab 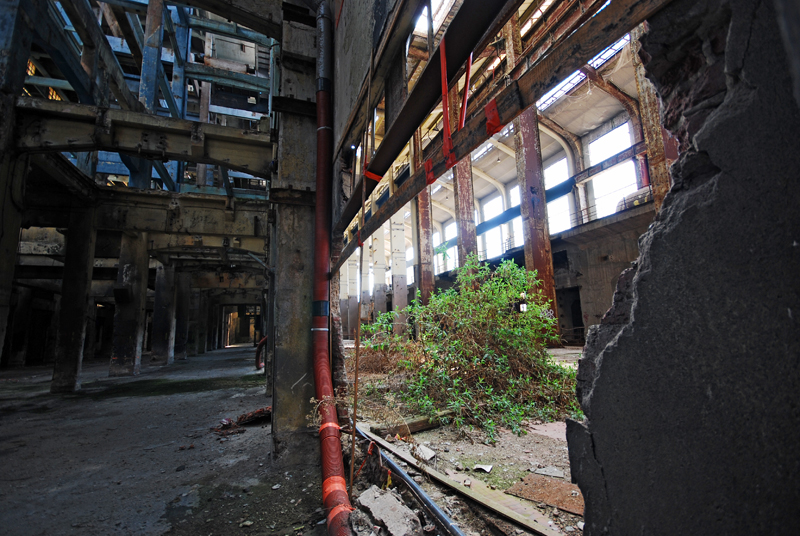 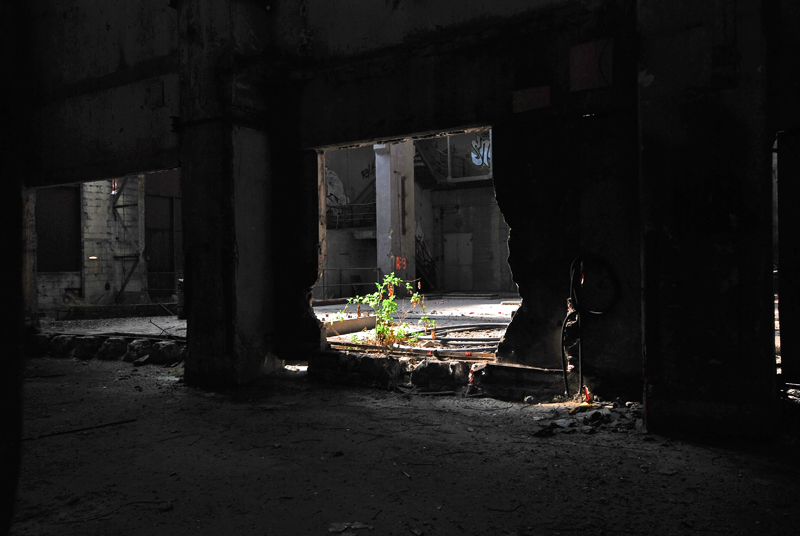 Moving through to the Boiler hall, the construction changes significantly and the matrix of reinforced concrete columns and beams play tricks with your sense of perspective 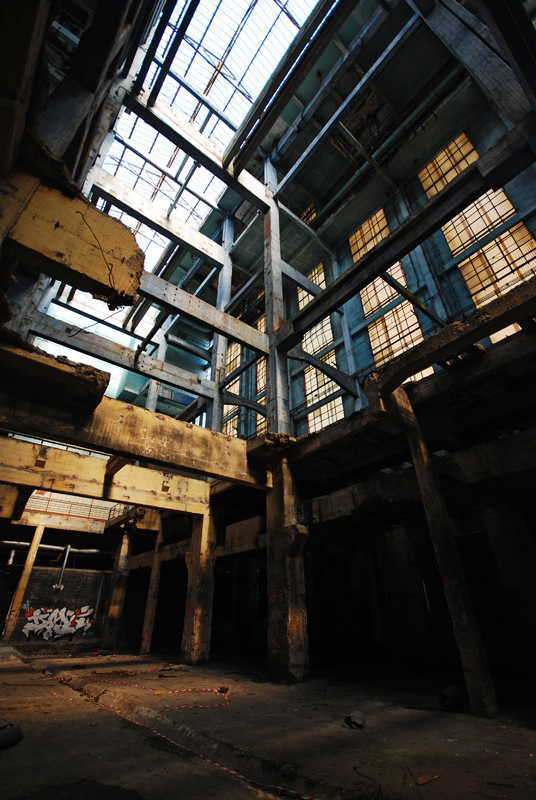 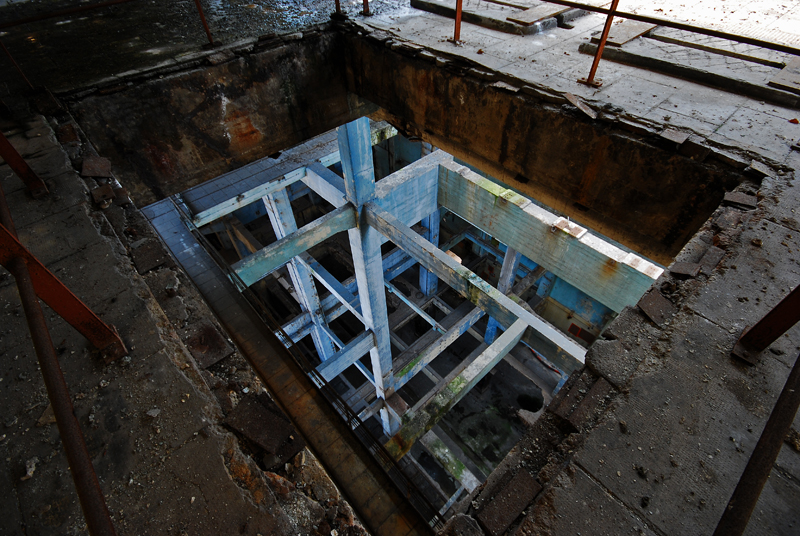 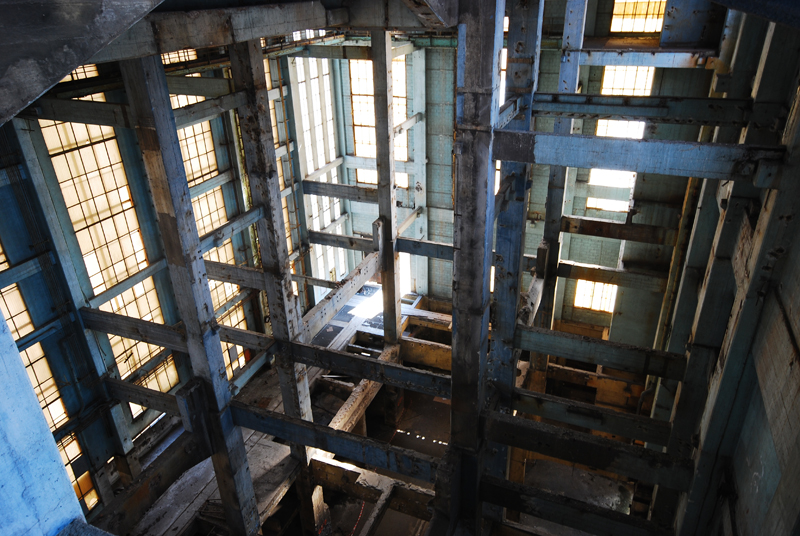 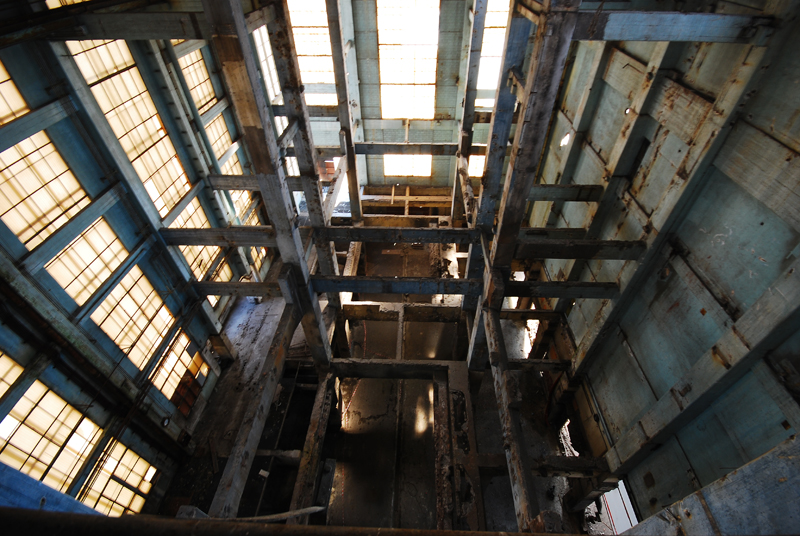 At the top of the building, the glazed roof drew in the sunlight. it really was like a summers day 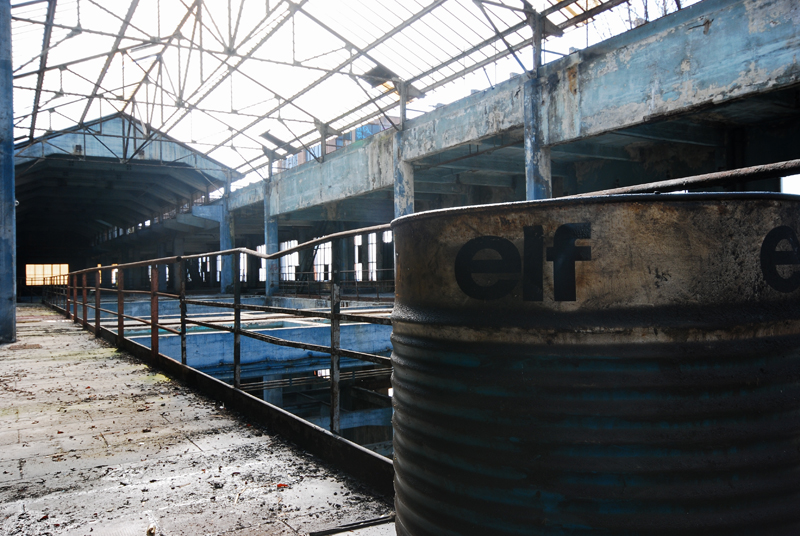 Views from the roof 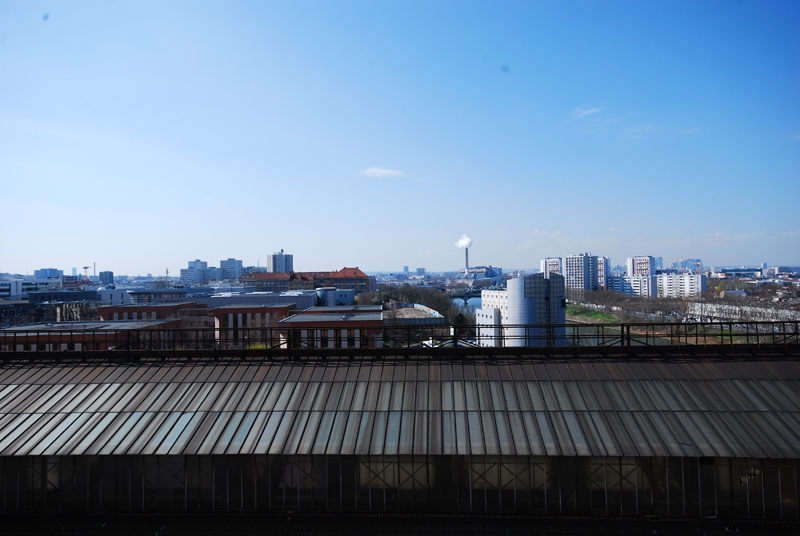 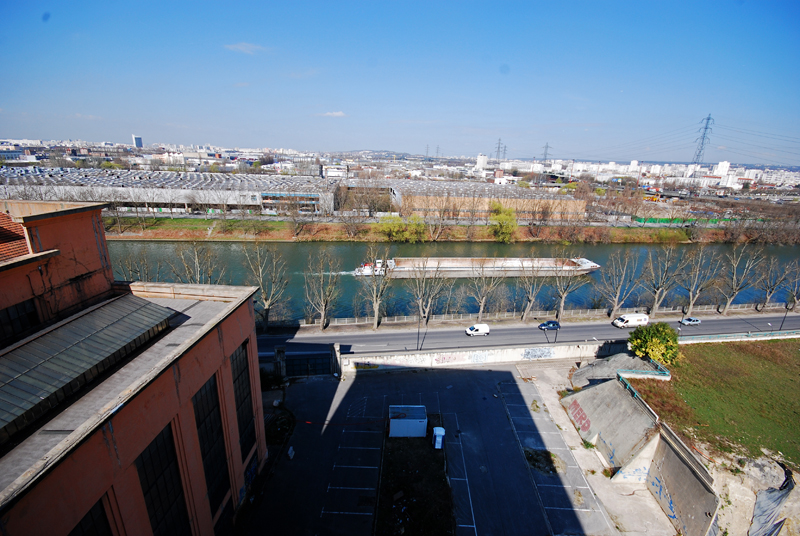 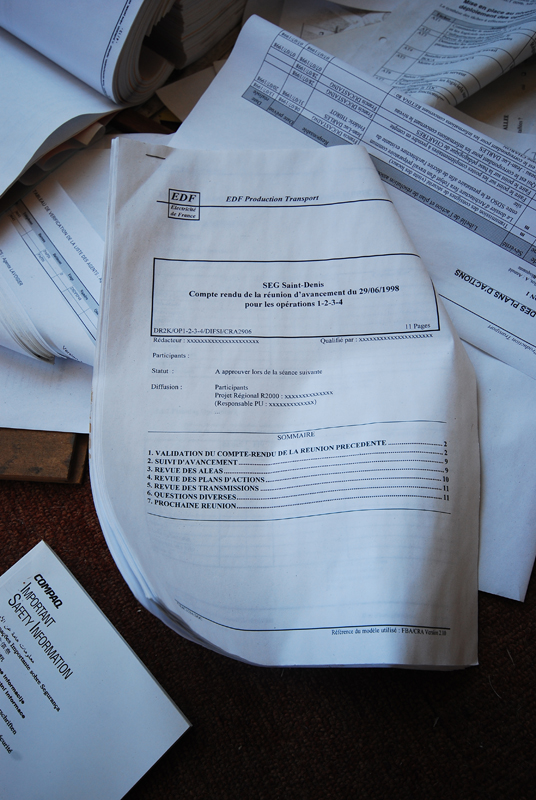 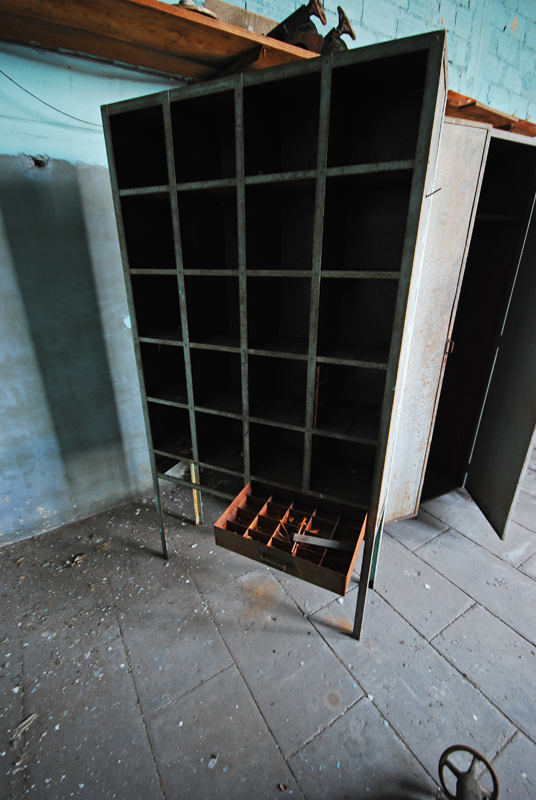 Back down to ground floor level, the main stairs were nice, 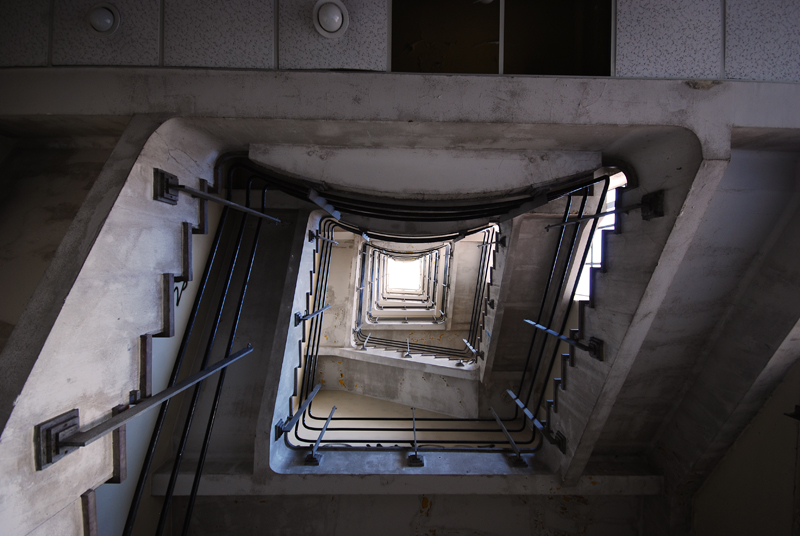 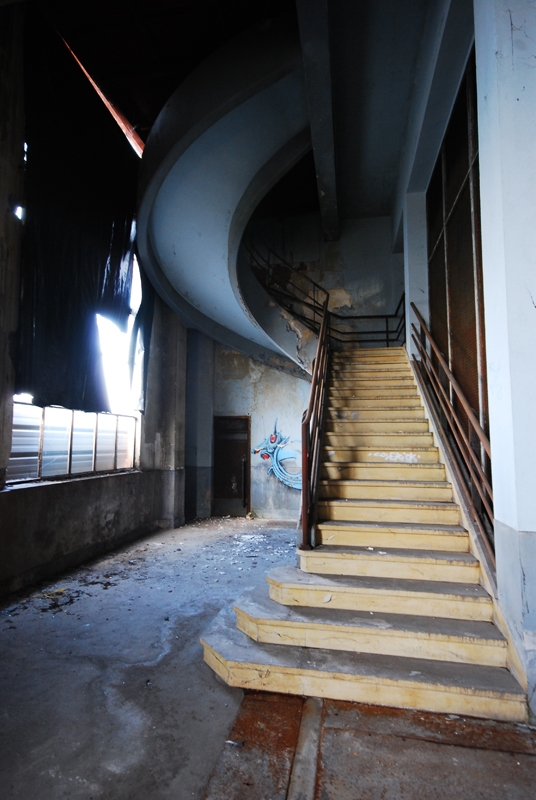 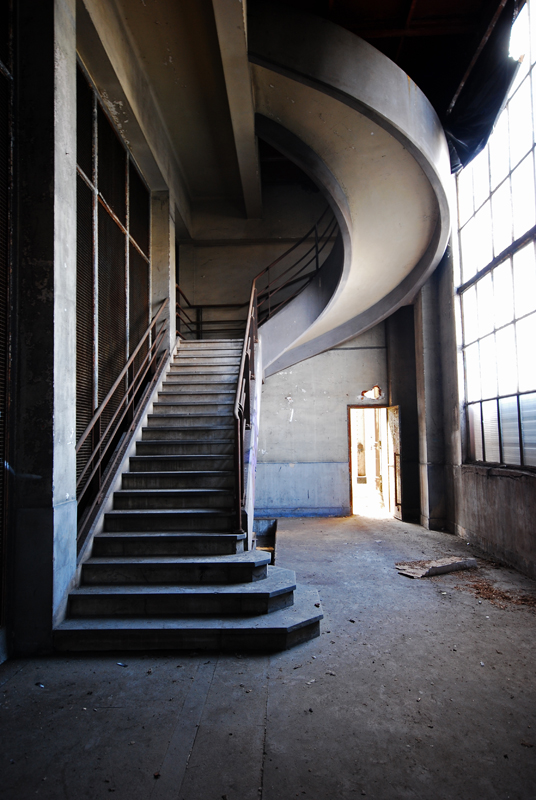 ​
All in all a good explore. Most places you visit, the remaining artefacts are what make it, but this place was different.There is next to nothing left but the building itself more than makes up for it. It is on a huge scale and really is breathtaking.