Initially Stobs camp was a military training camp before being transformed into a prison of war camp in WW1. The prisoners would arrive at the Stobs Camp Station before being led through to the camp. The camp homed up to 4,500 German soldiers in a total of 80 wooden huts; measuring 120 feet by 20 feet each were enclosed within a barbed wire compound. A memorial for the German soldiers who died there was recently erected to commemorate their memory. It is rumored that in WW2 training resumed at the camp for the Royal Marines but there is very little history recorded for that time. Following the war the camp was home to many Polish veterans and their families who were concerned about returning to Poland due to a communist government, the camp was later sold off. The camp is considered to be the best remaining example of its kind in Britain today. There is an on-going push to discover more about the camp and its history, more information can be found here http://www.stobscamp.org/. The buildings in the report below consist of drying rooms for the nearby bathing pond, octagon tanks, foundations of a hospital building, a prisoner hut and the old platform for the station.

This is an open site, it is on private farm land which you are allowed to walk on providing you respect the area. I went on a wet windy day but it still made for a good explore, it was interesting to envisage what life was once like on the site. 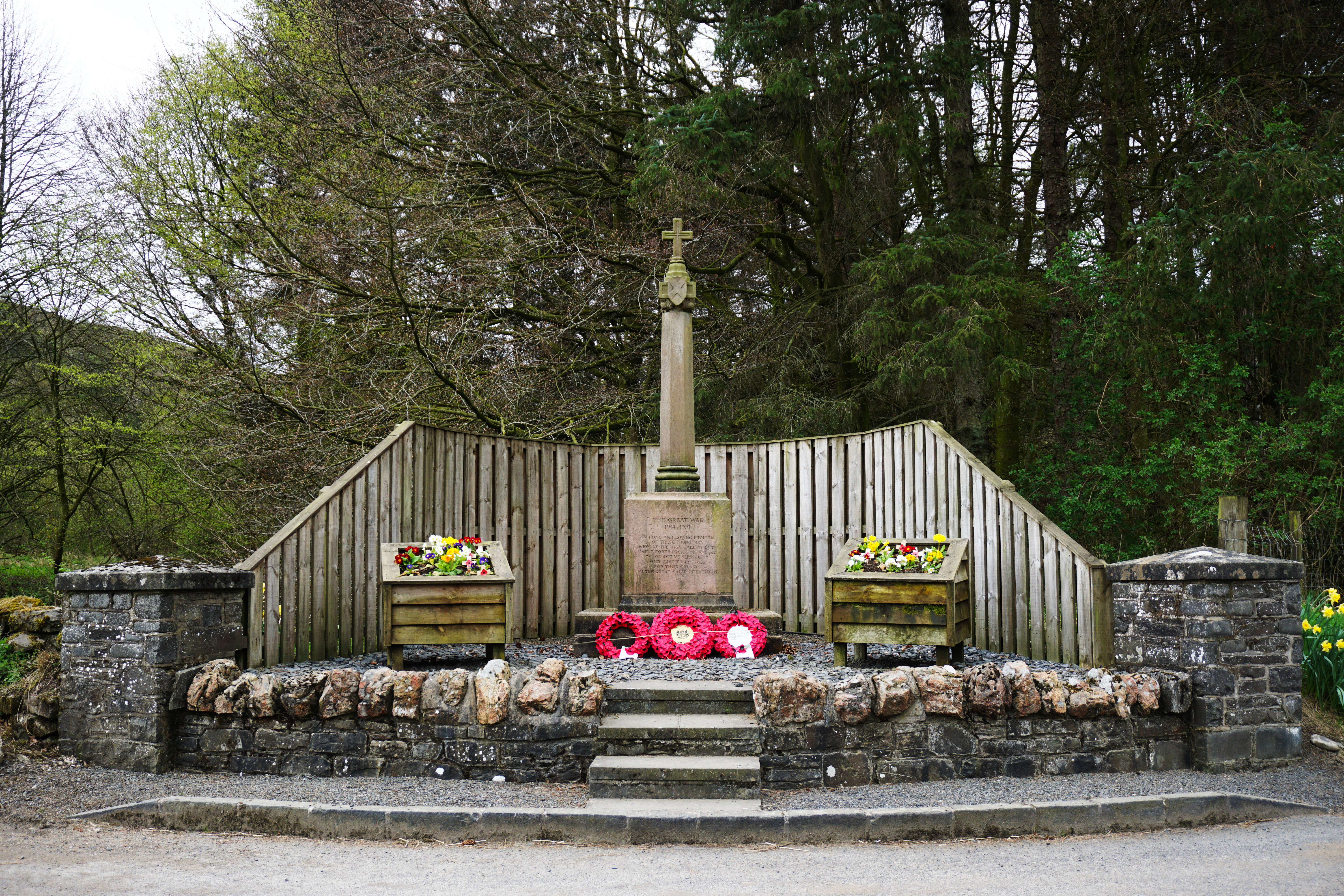 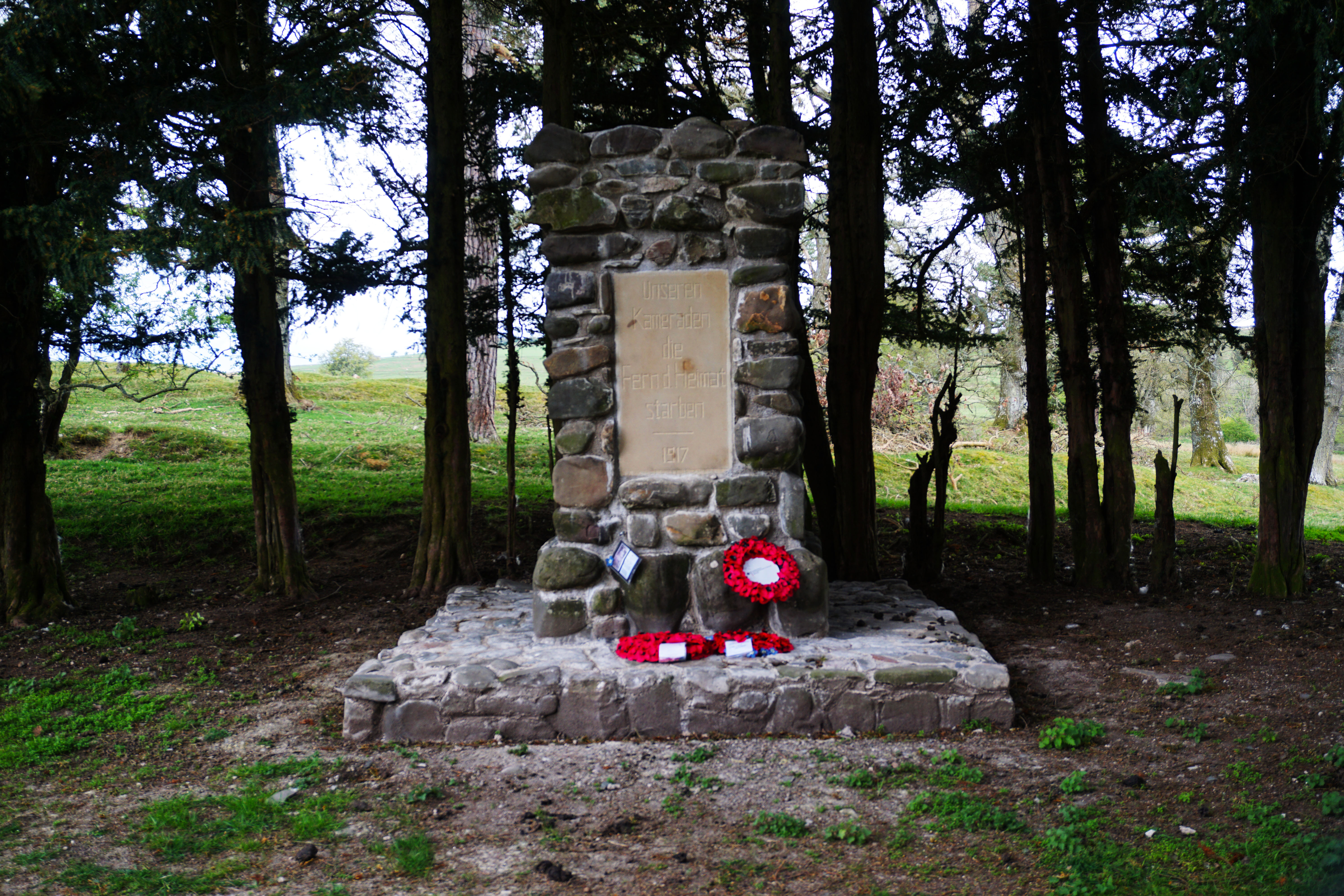 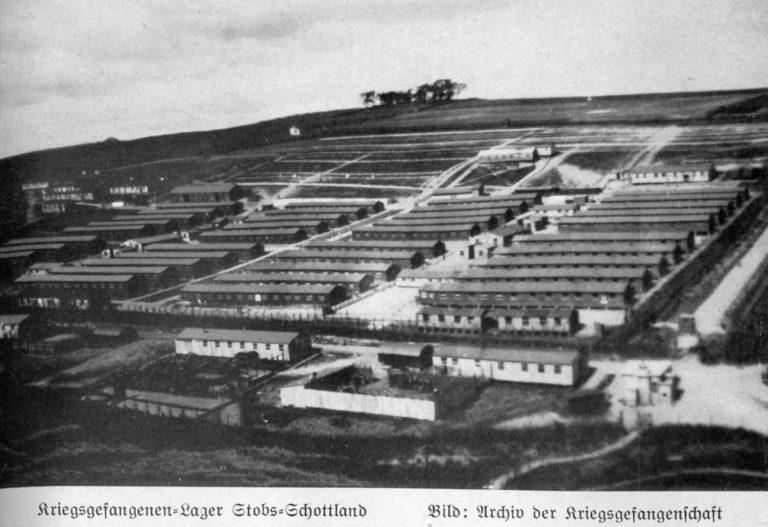 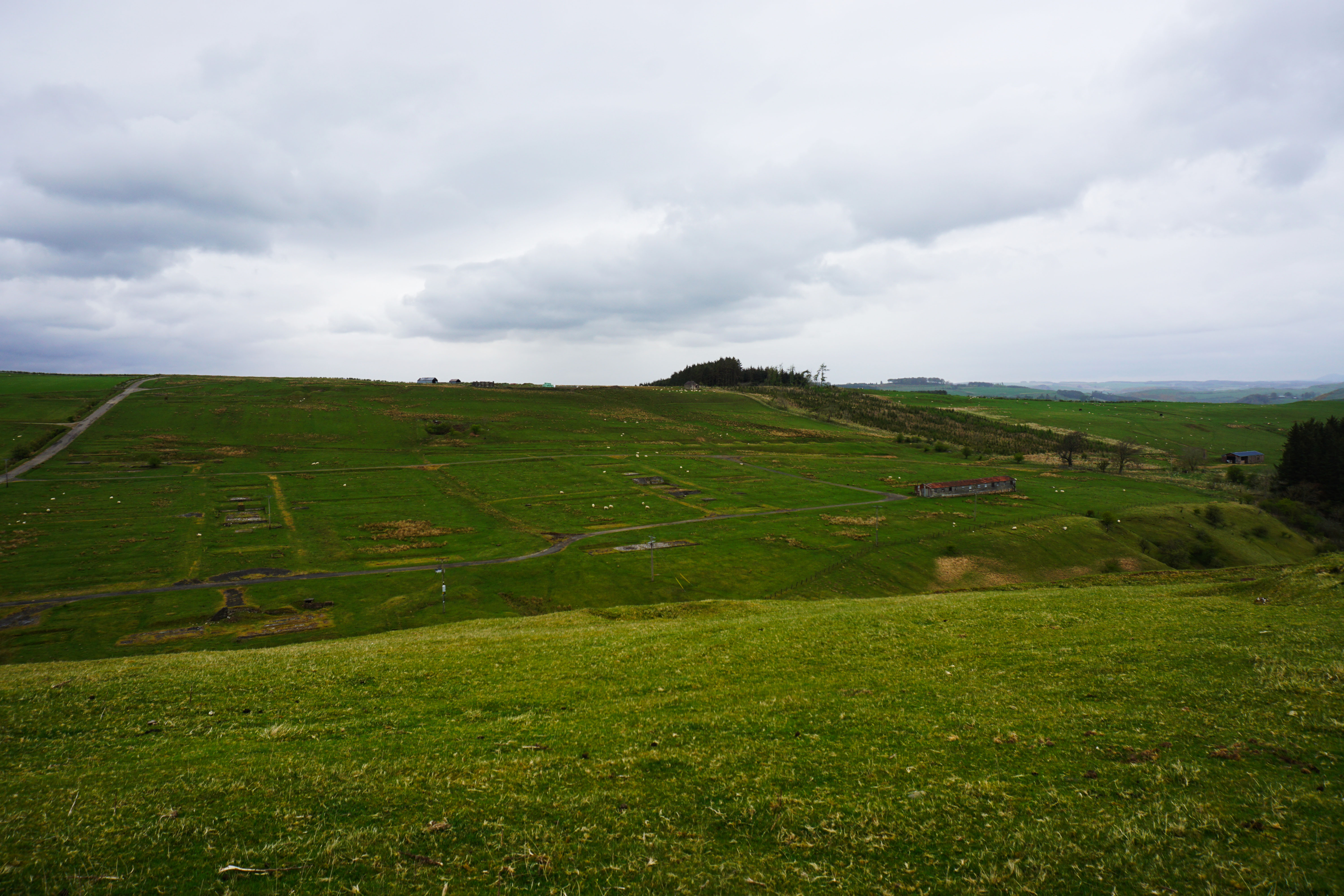 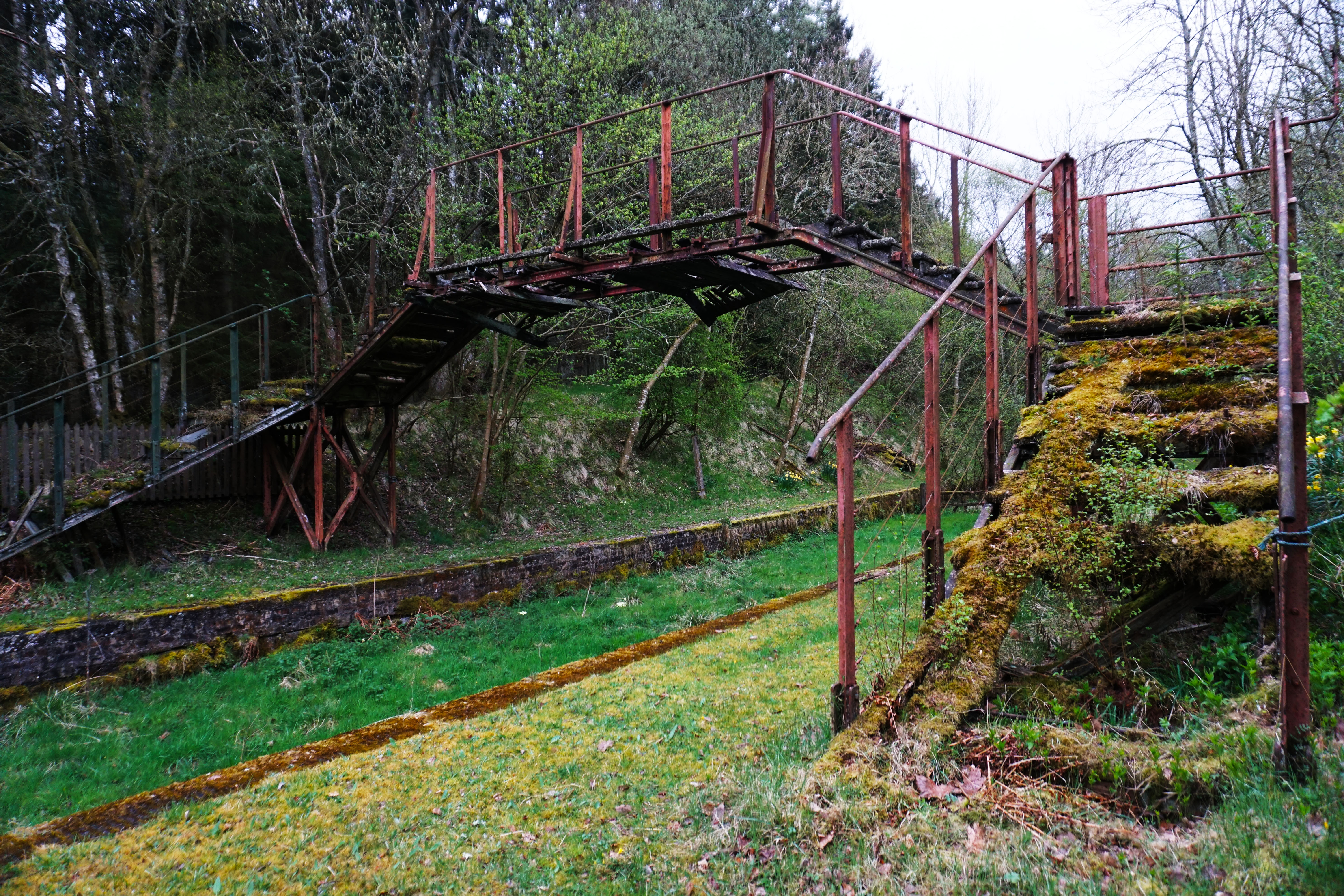 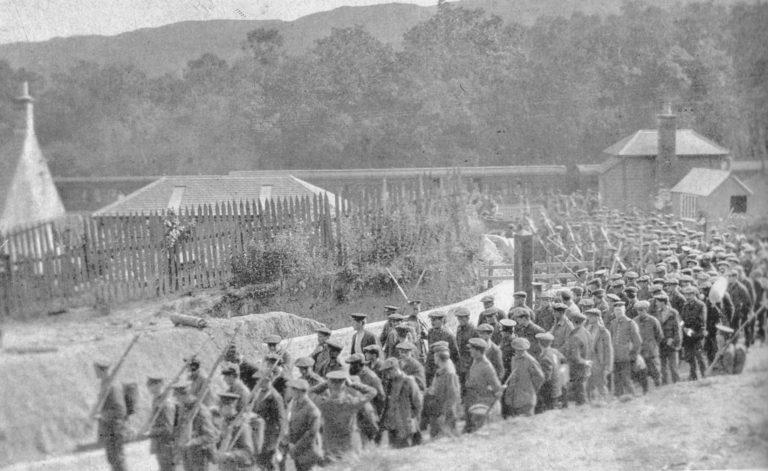 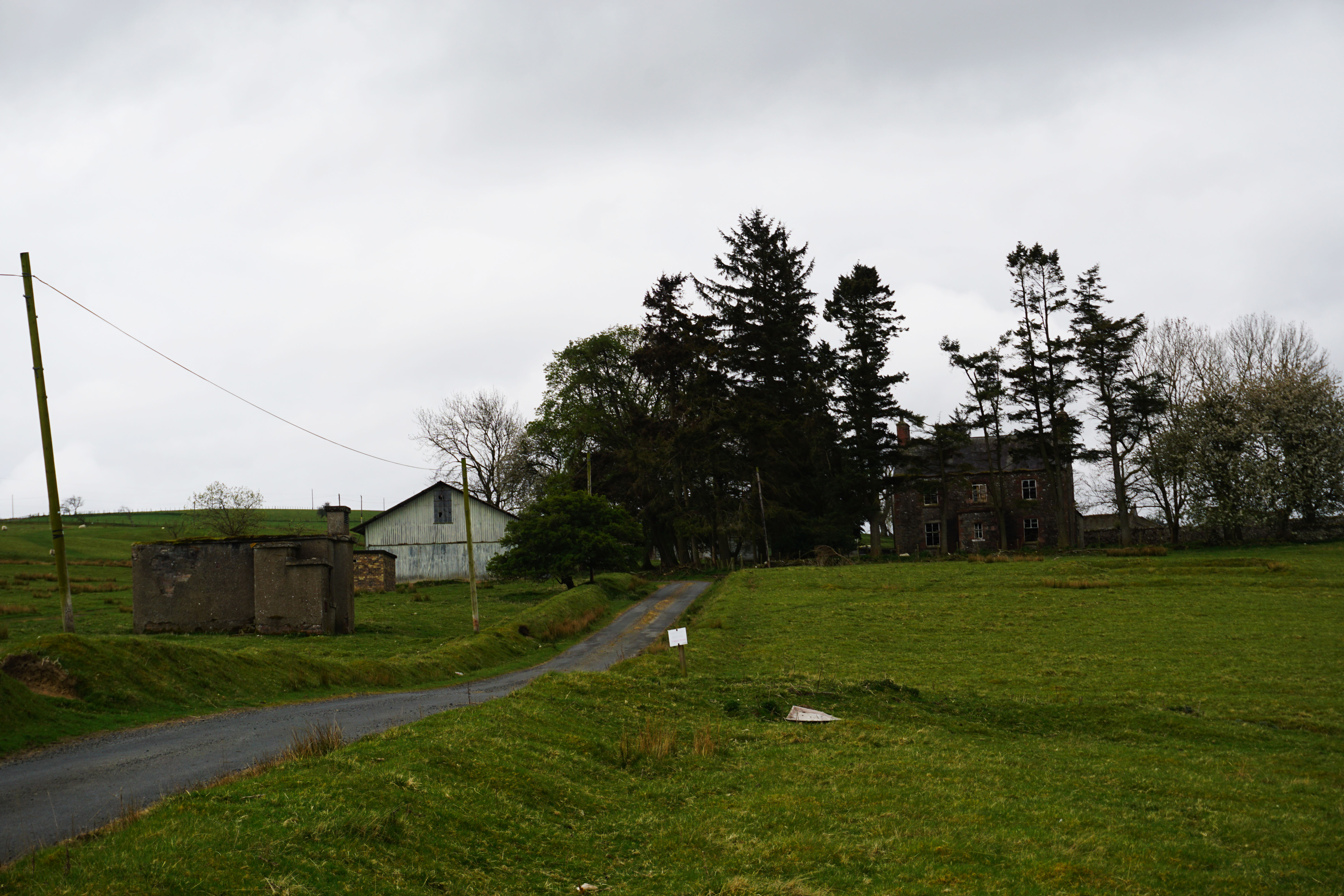 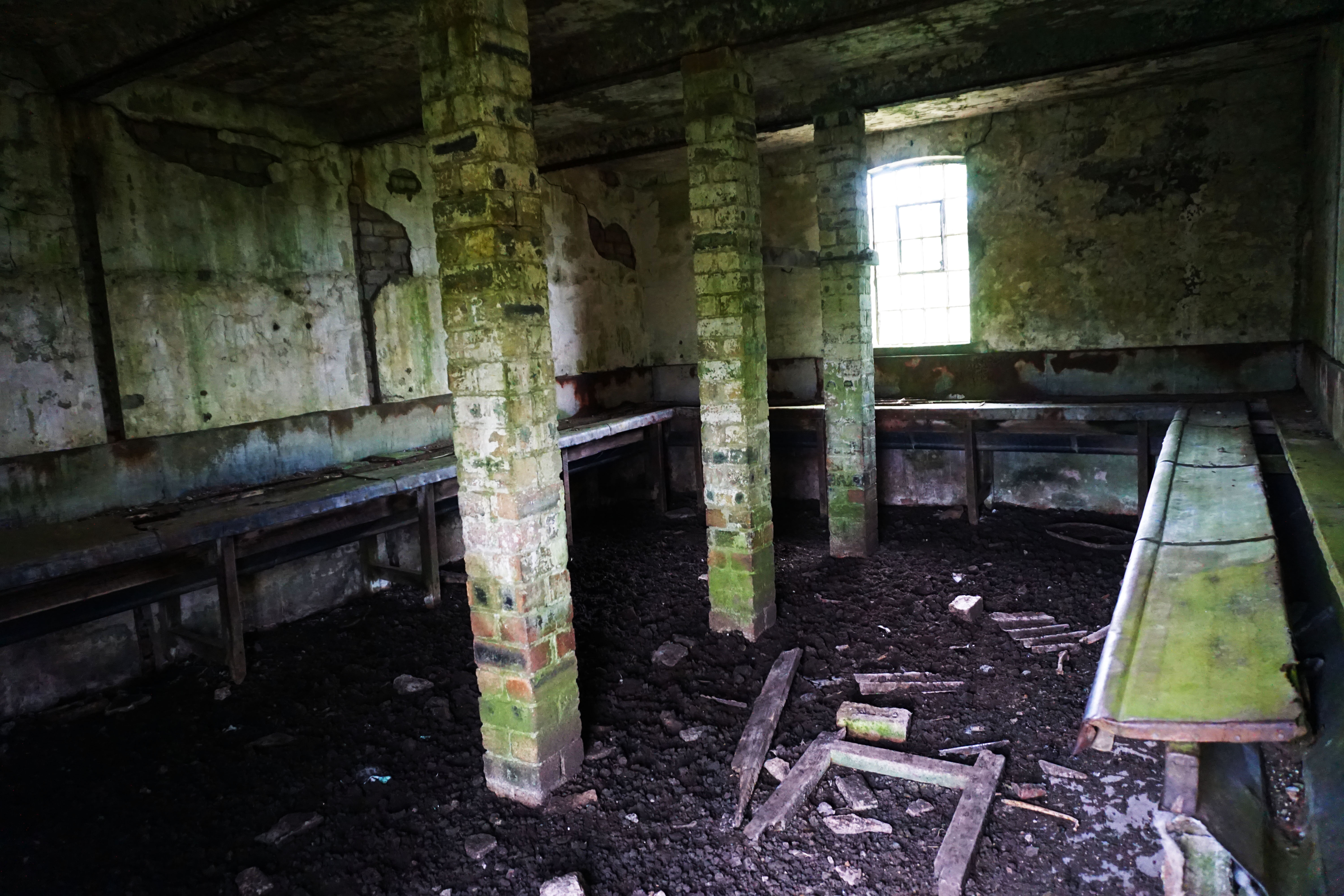 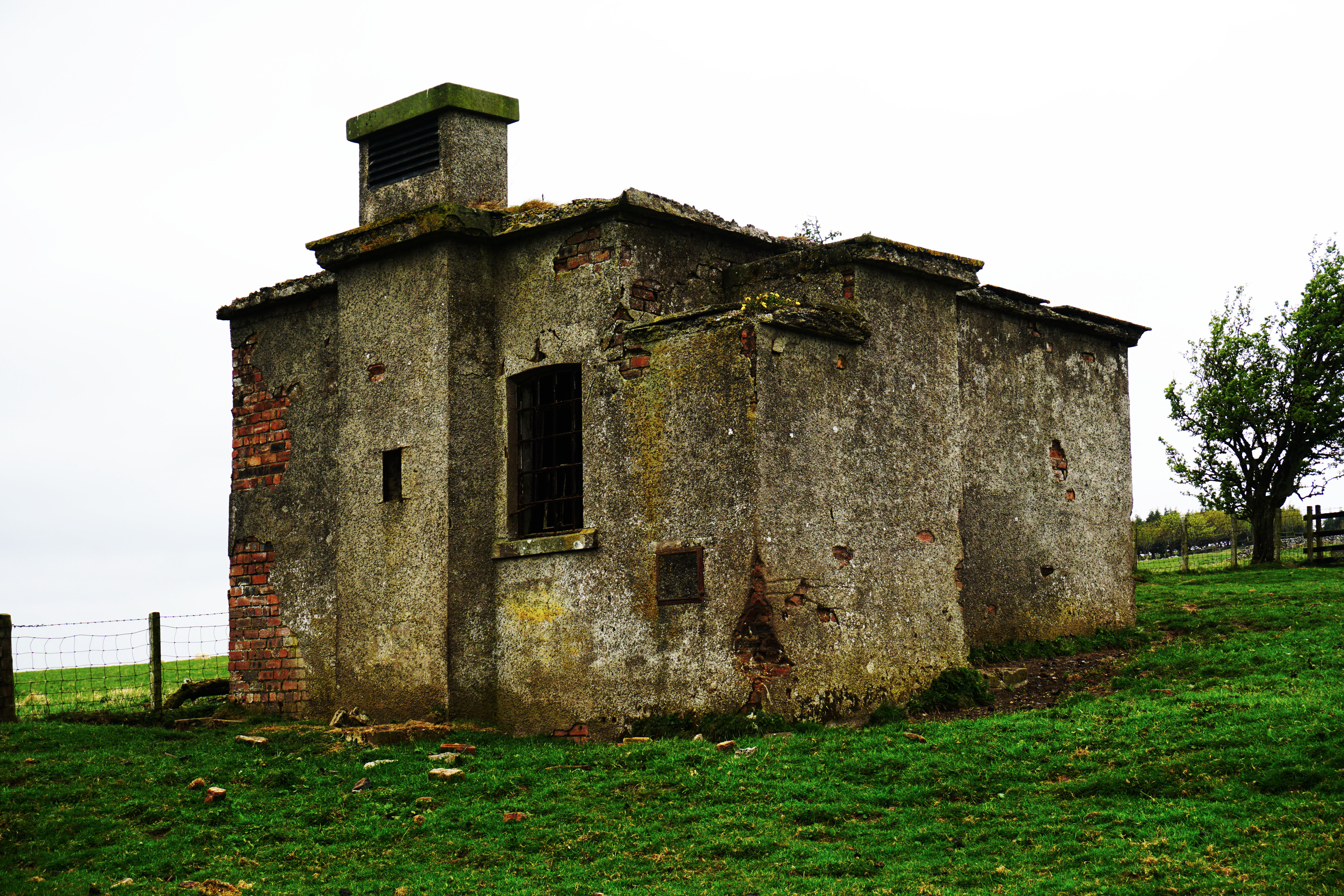 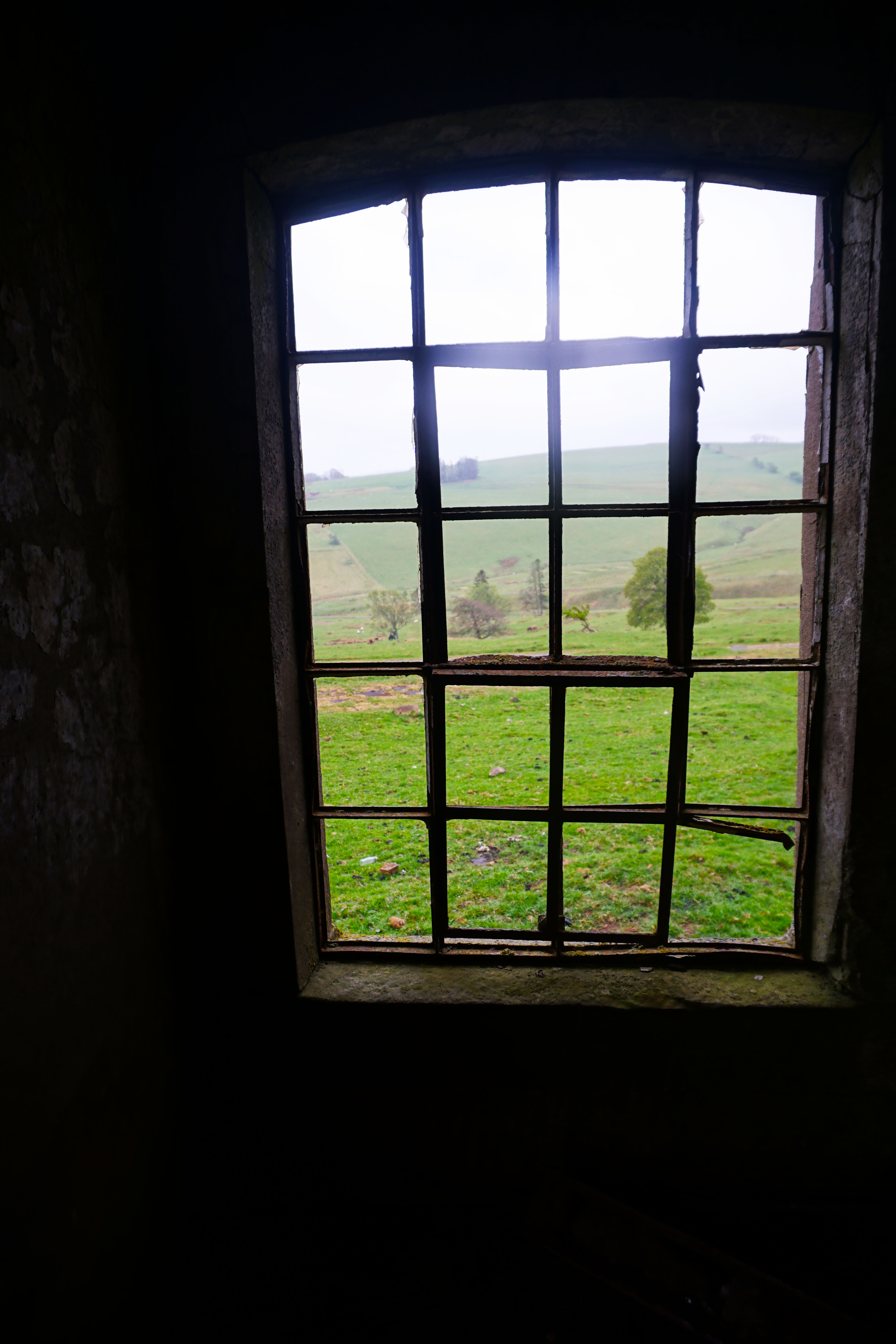 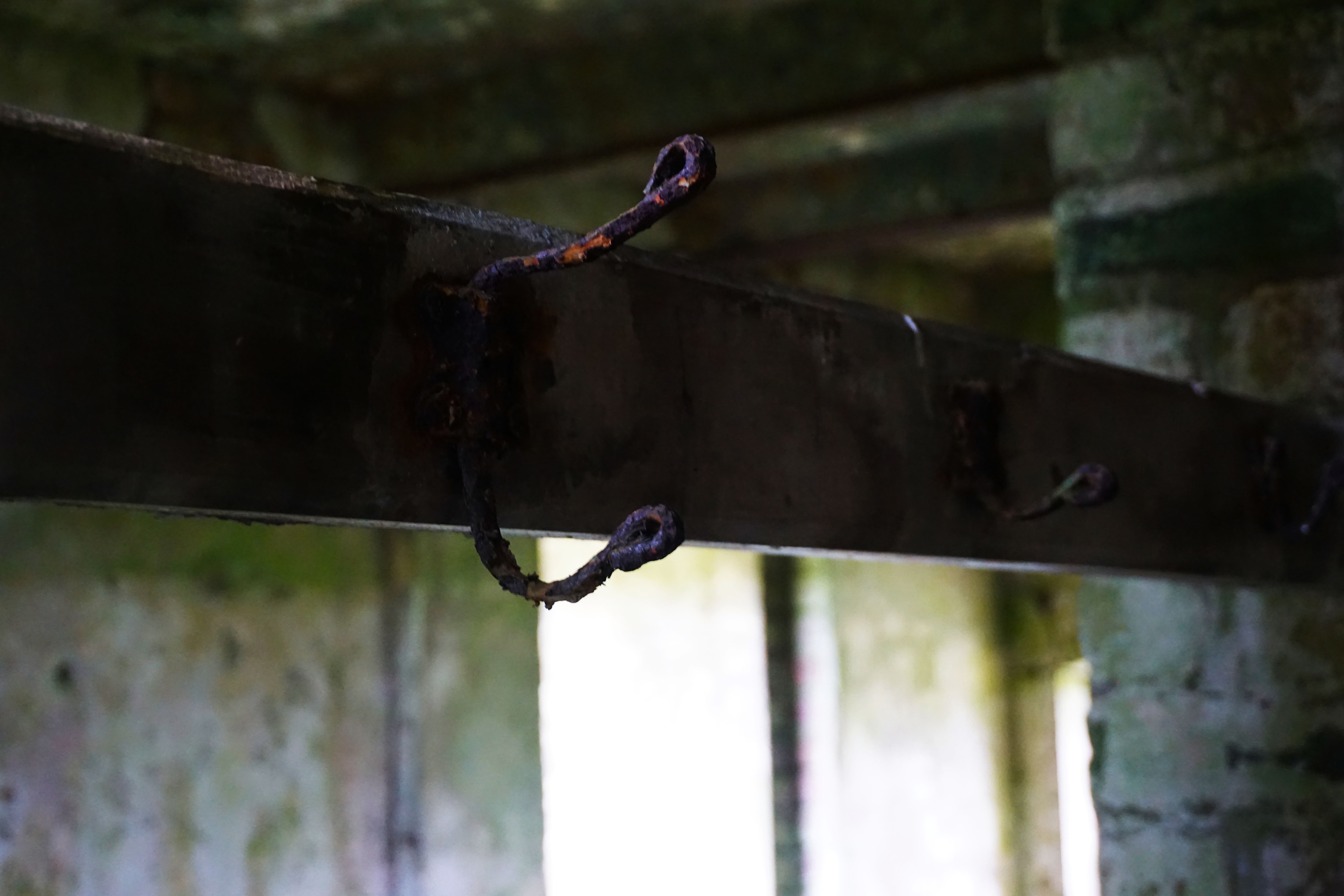 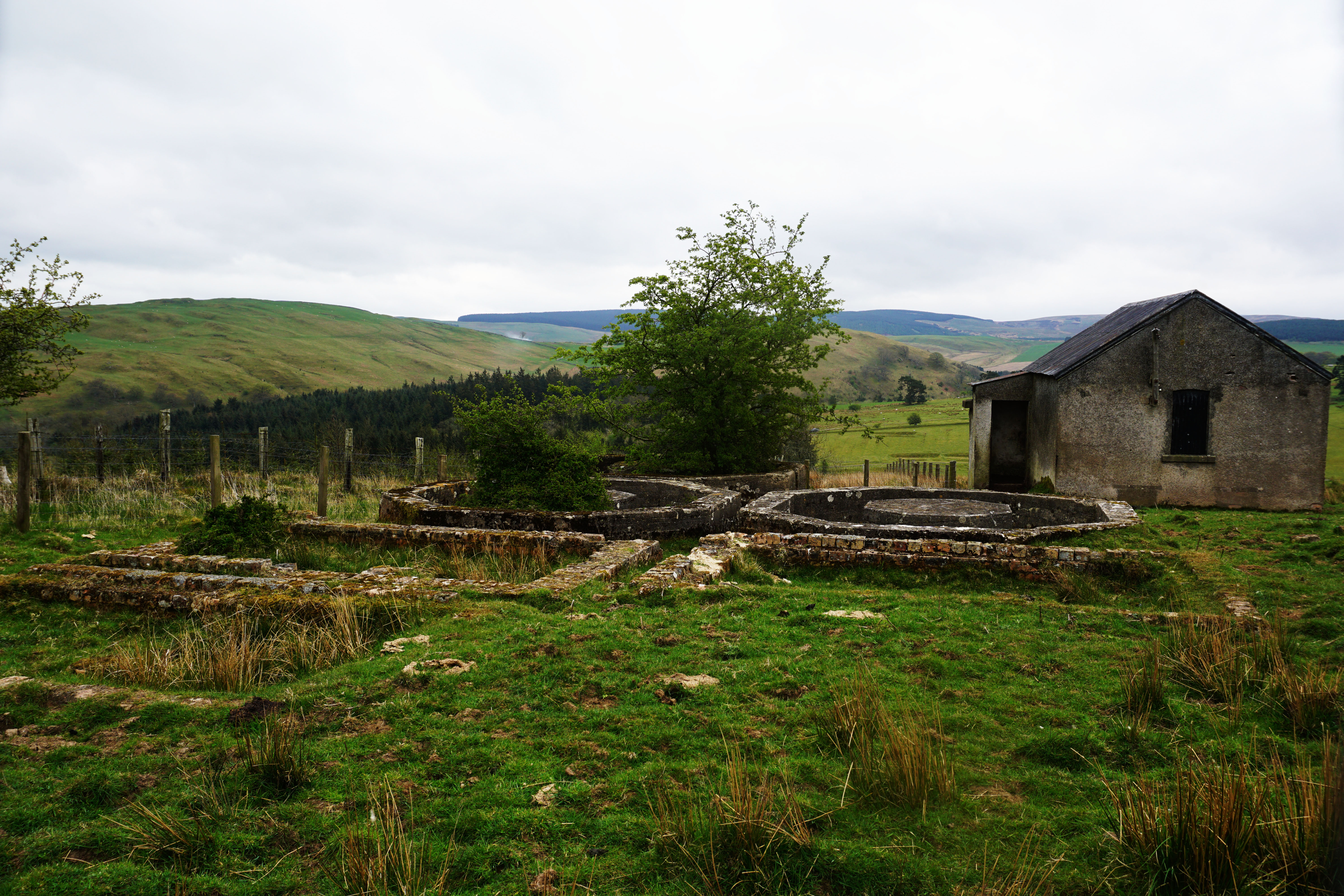 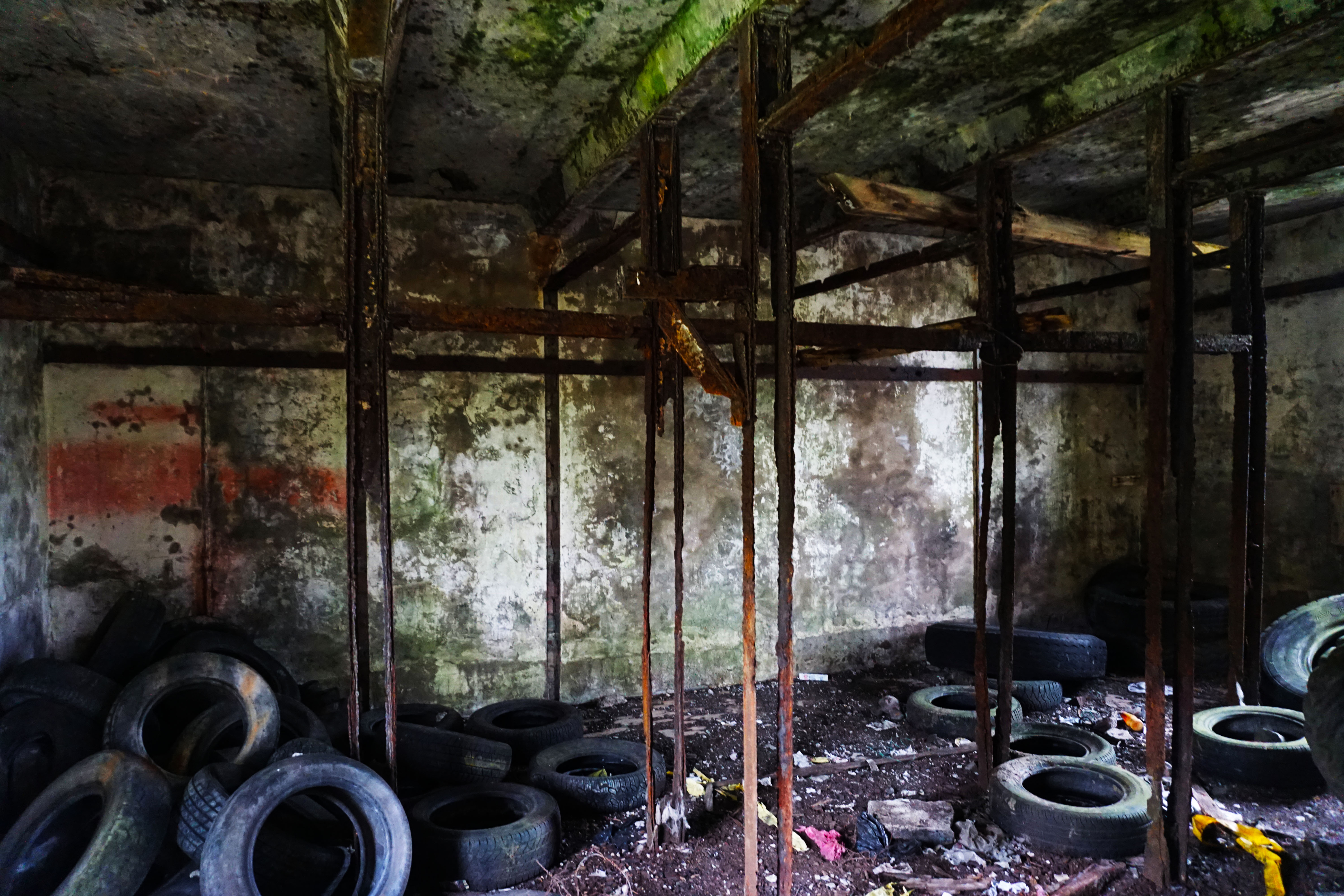 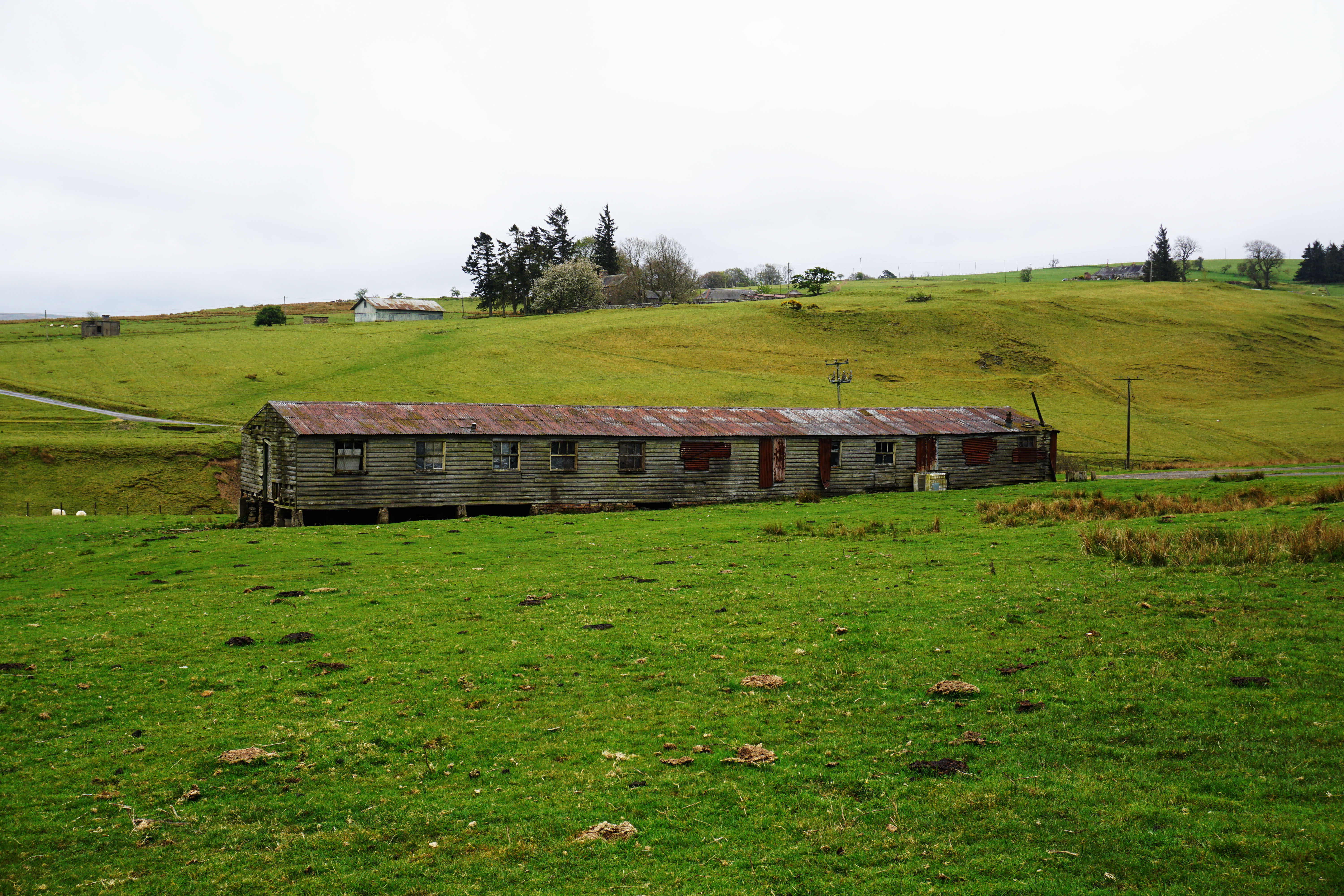 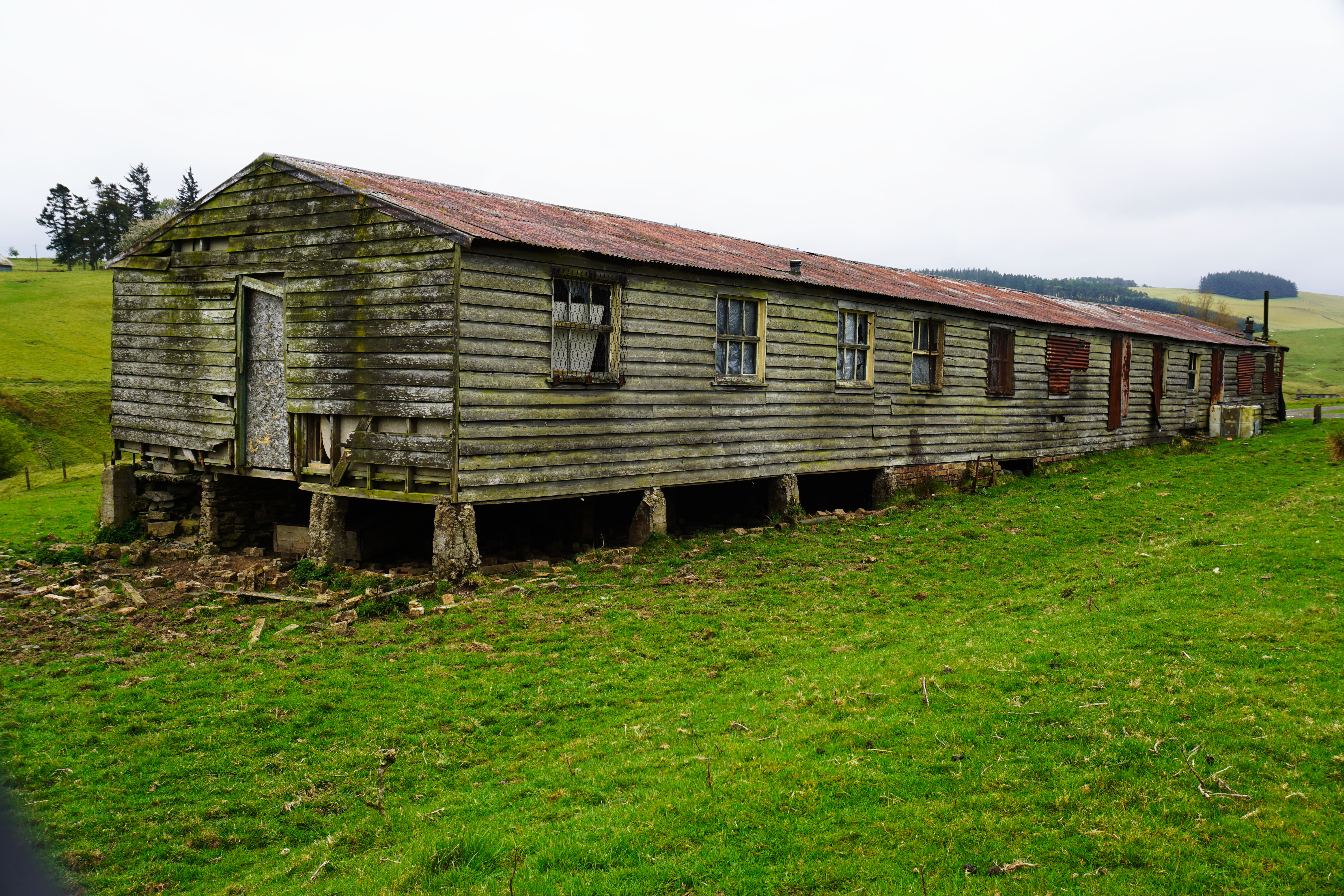 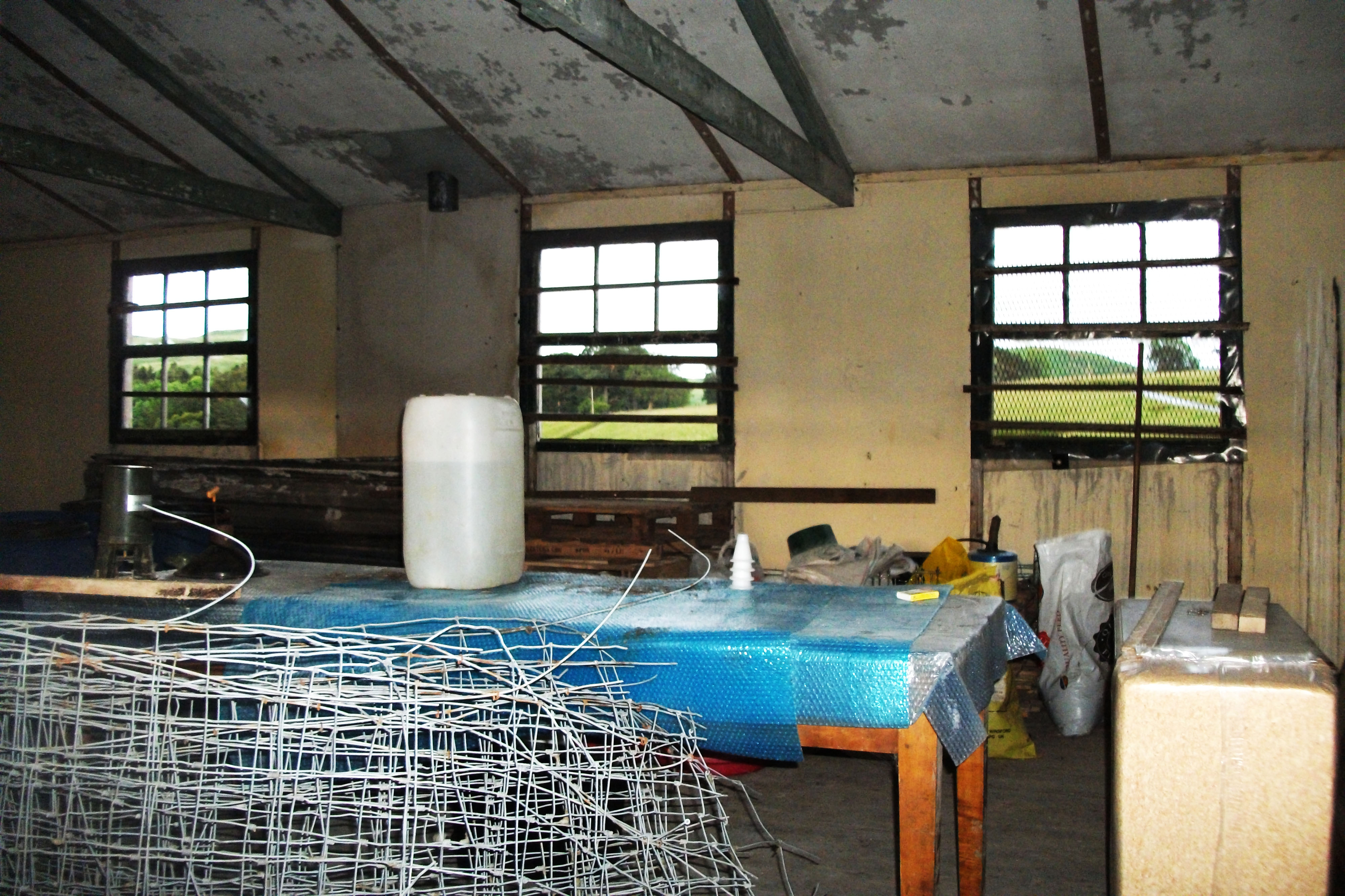 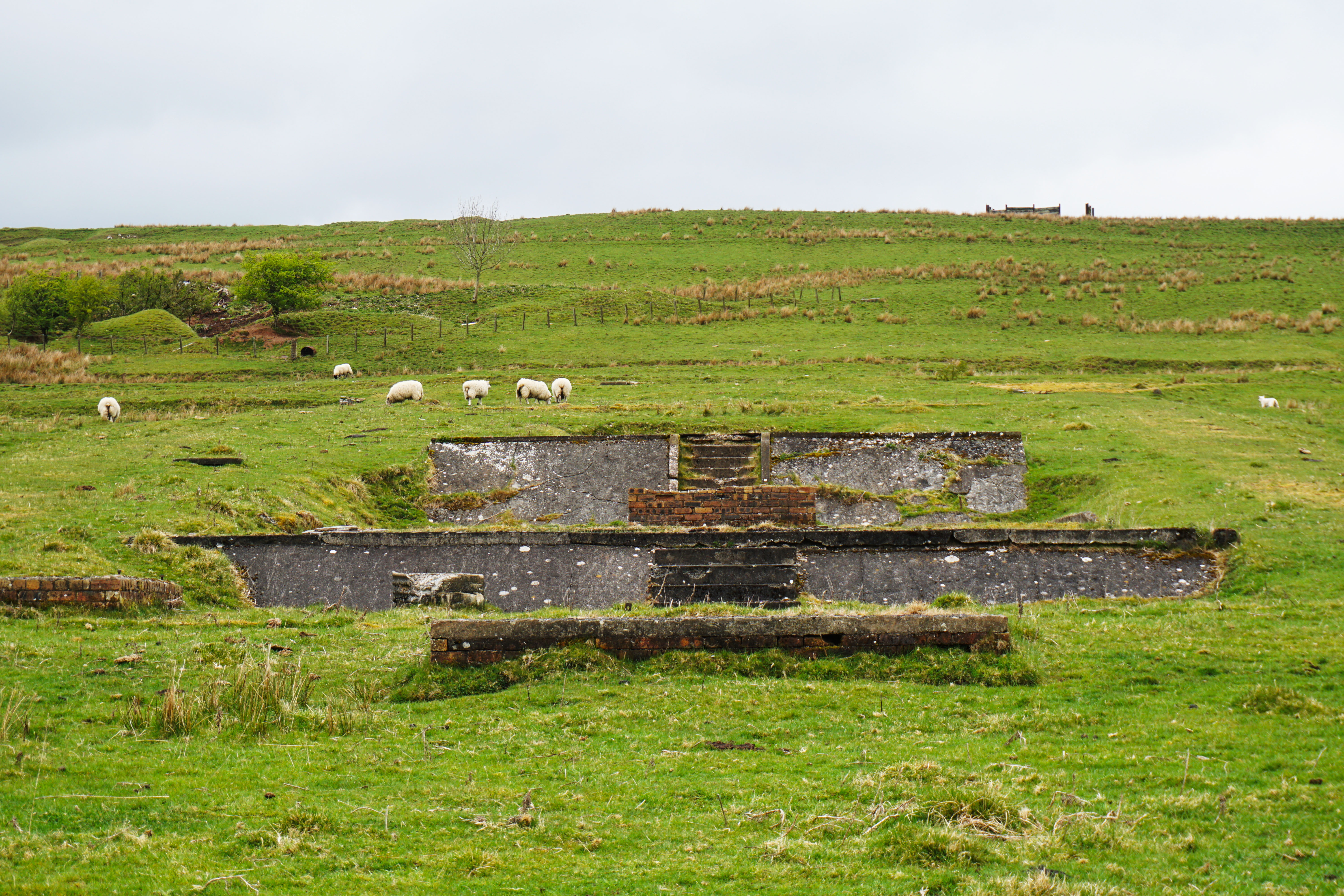 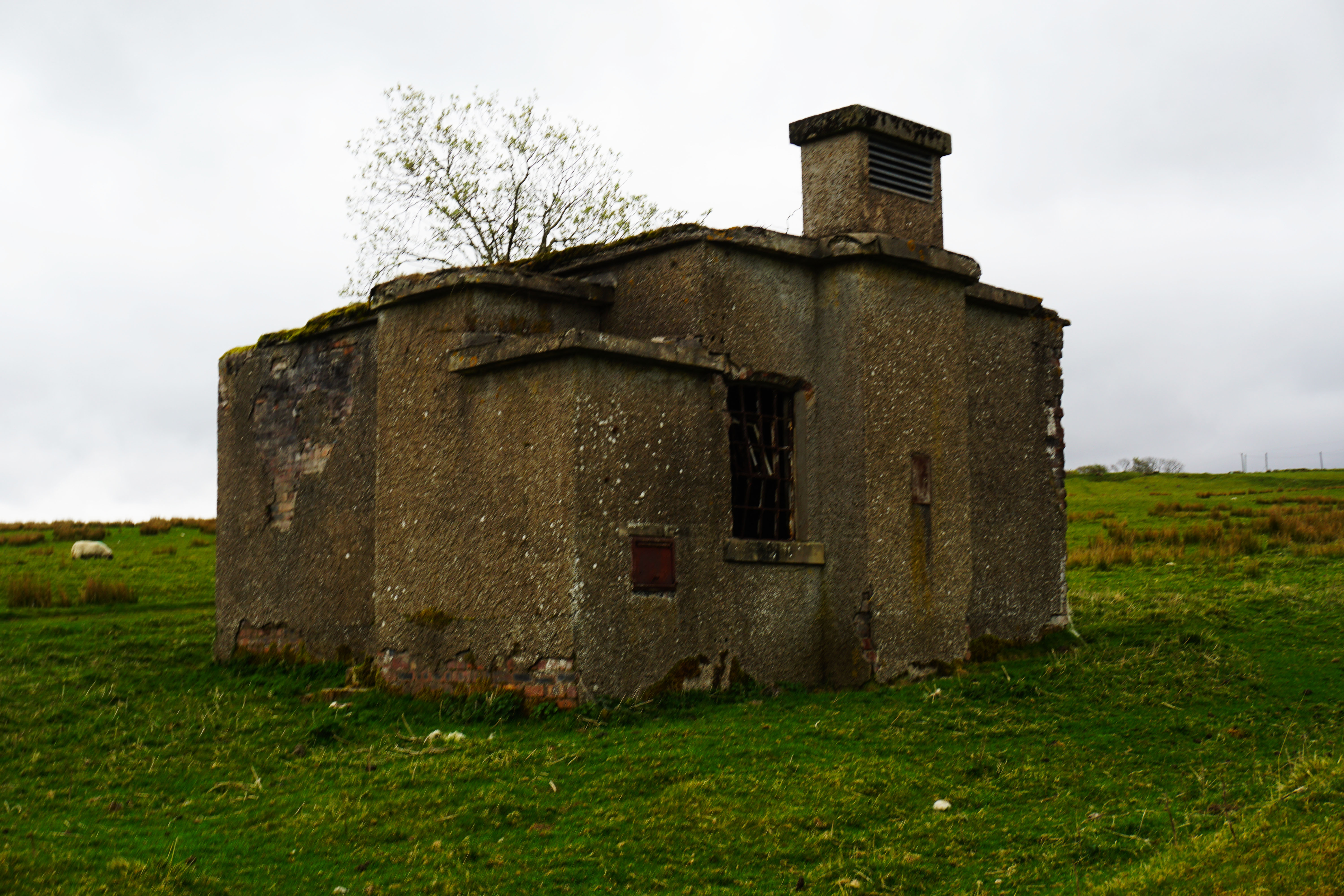 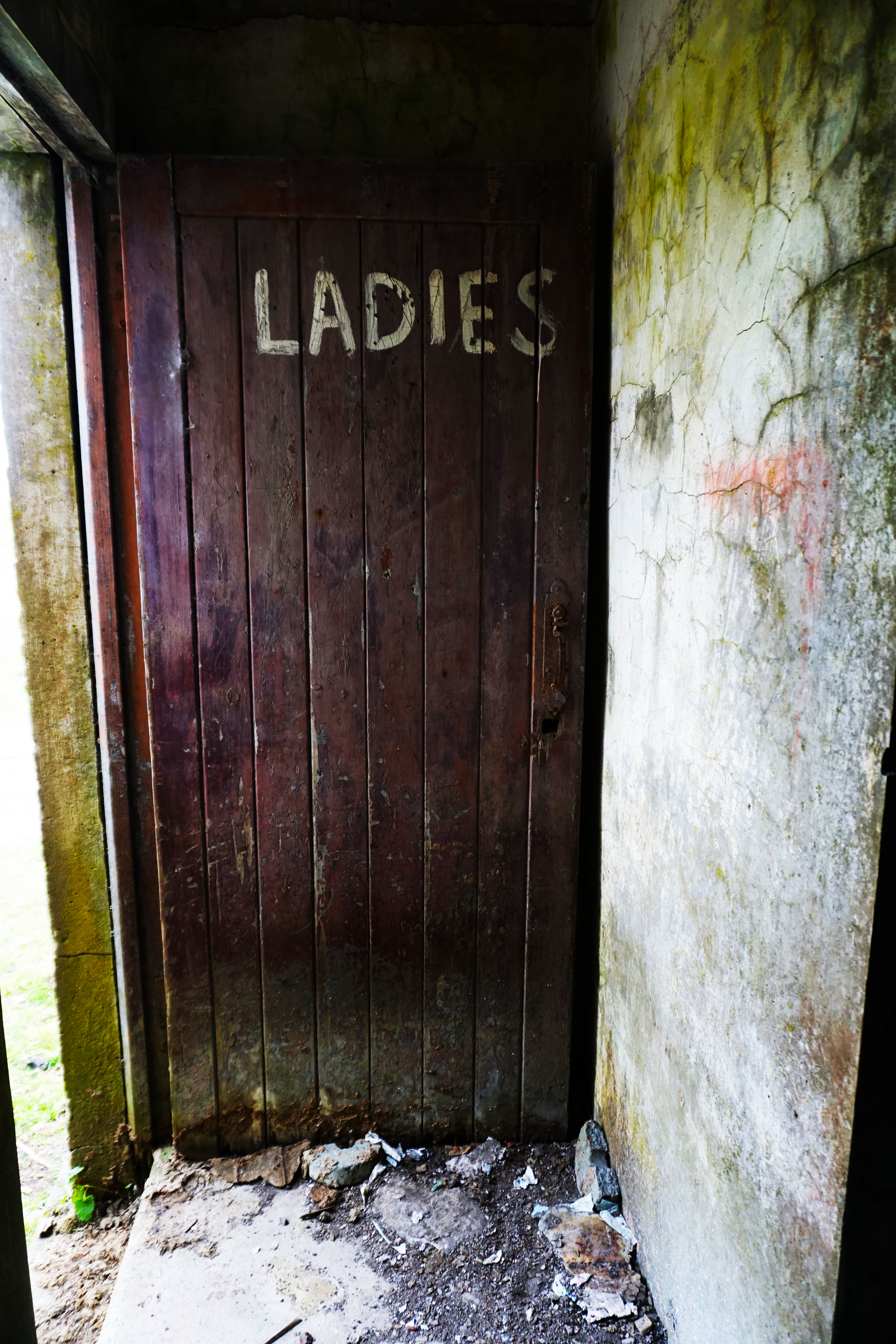 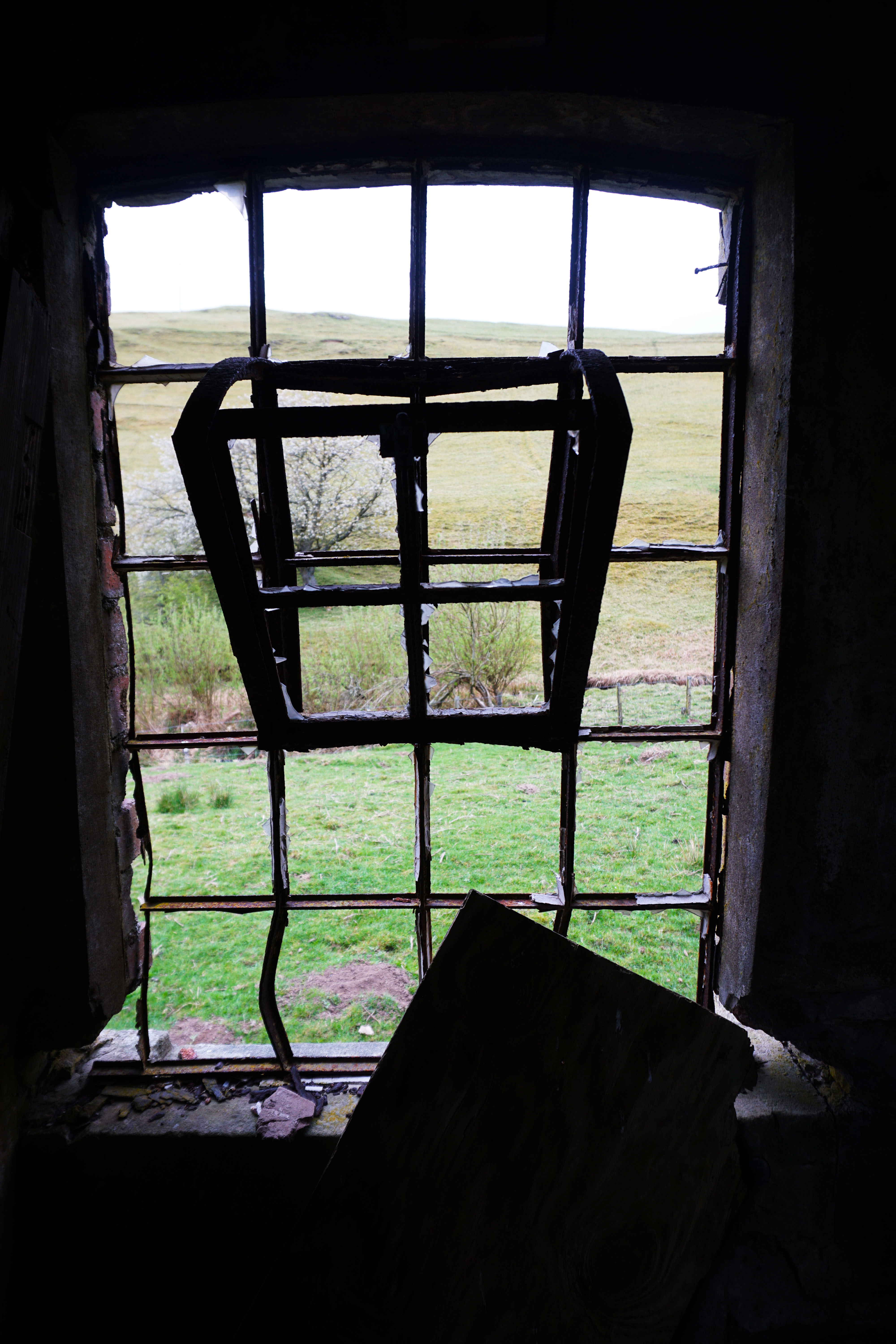 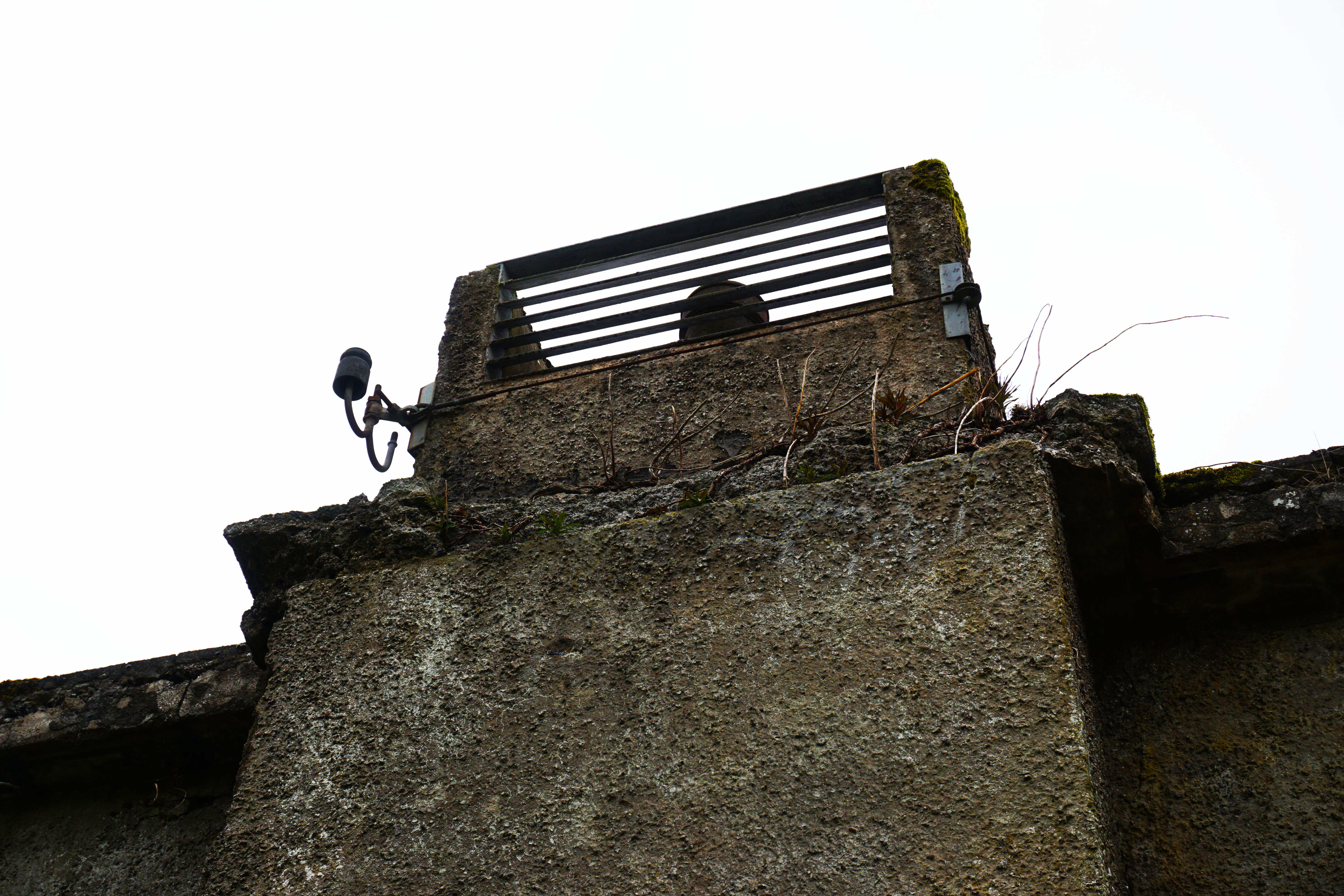 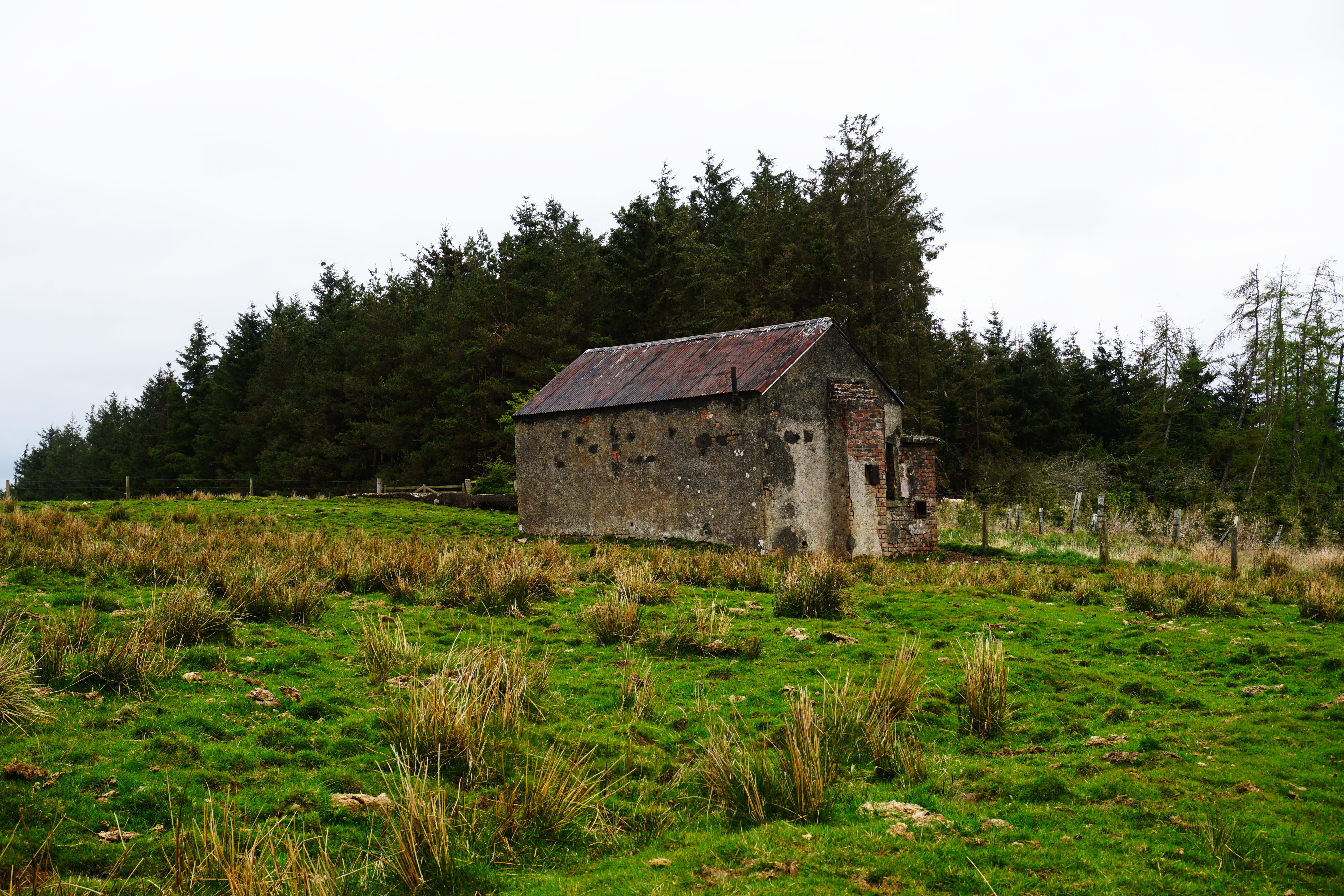 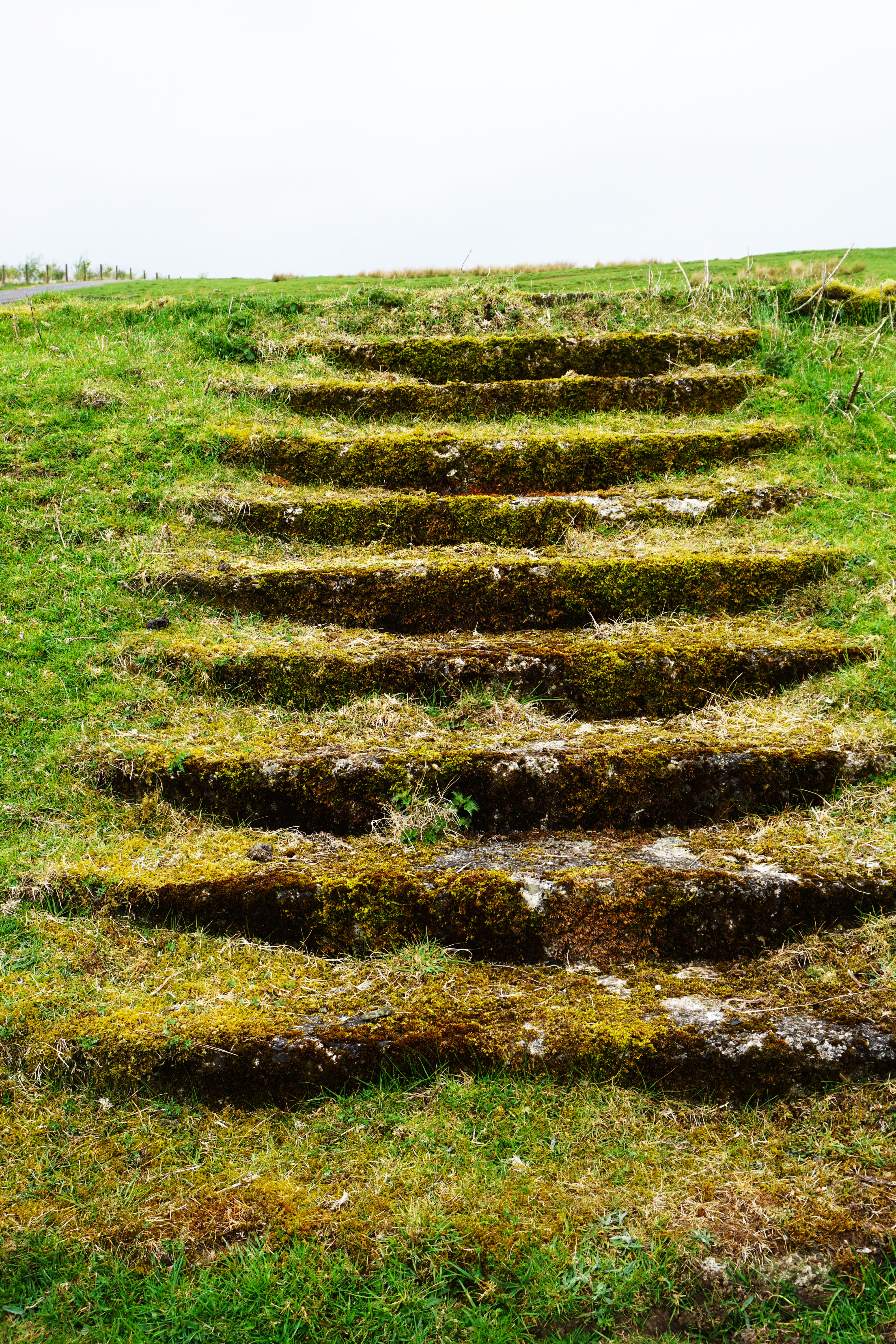 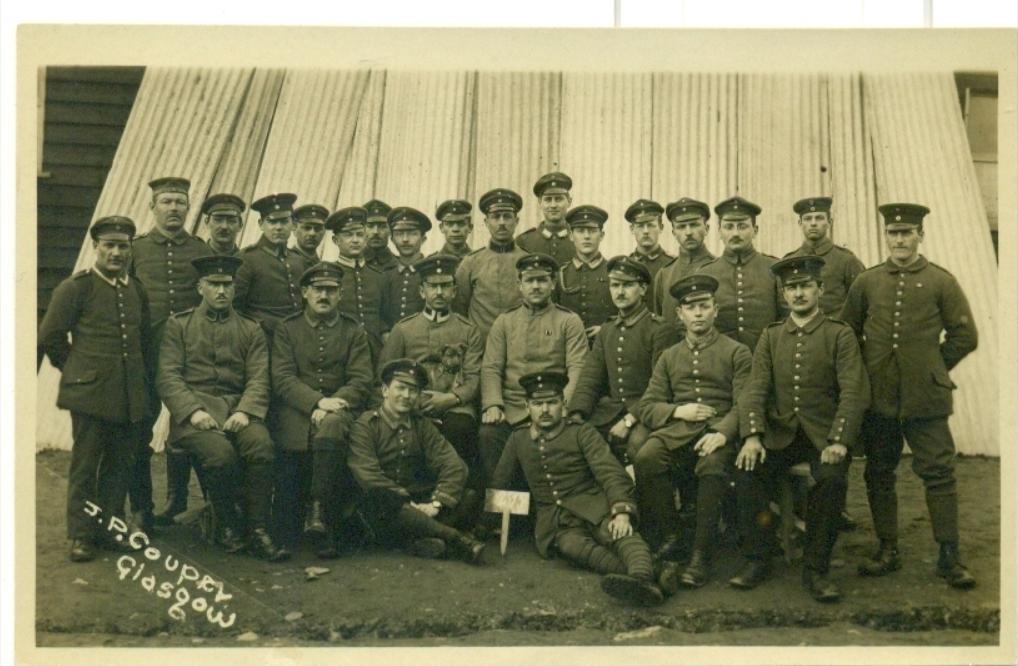 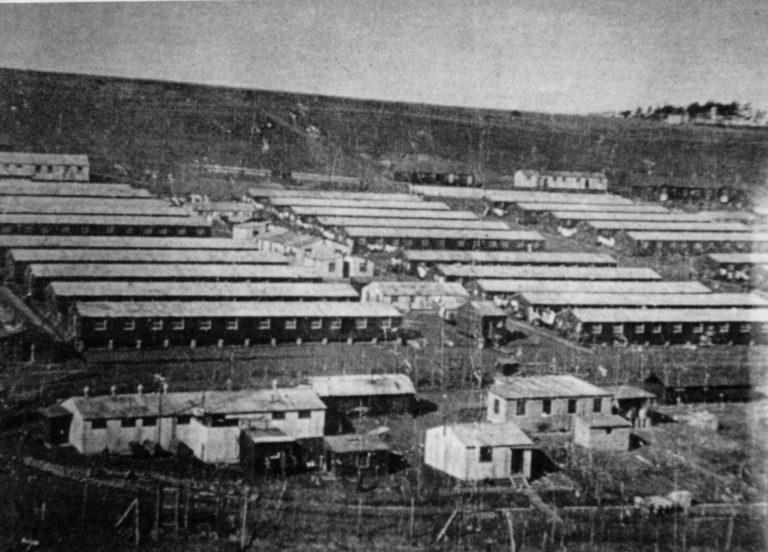 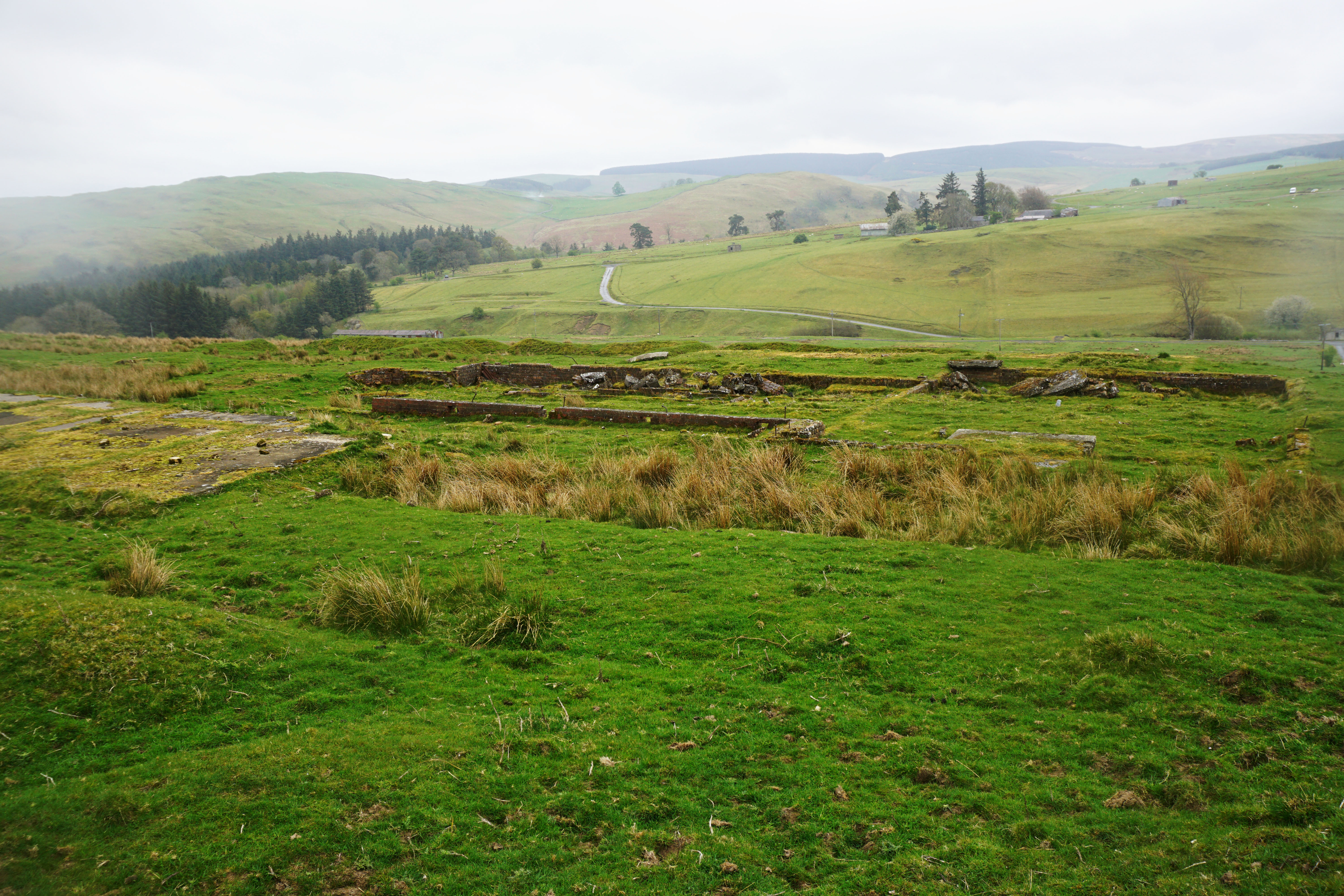 28DL Full Member
This is brilliant mate. I'm well into WW1 at the moment. Will have a look at this next time i'm up in Scotland.

Ferox said:
This is brilliant mate. I'm well into WW1 at the moment. Will have a look at this next time i'm up in Scotland.
Click to expand...

Yeah it's a pretty historic place, well worth a look. There's actually an unofficial audio tour and map of it here https://izi.travel/en/e9f2-stobs-camp/en the bloke who made that is just local to the area

Regular User
It's great to see some good photos of Stobs. It's one of the few well known PoW sites I have never actually visited.
Prisoners came in via a tramway from the sidings rather than Stobs Sation.