Regular User
I had wanted to visit this last year however turning up and finding a dog unit security van in the grounds with the rear doors open and the engine idling put us off a little bit as you can imagine!

On the grapevine I heard things had changed a little bit - namely the demolition of the more modern extensions - and it seemed the pooch and his master had also disappeared. After a somewhat ungainly entry we spent a good hour or so inside, with the internal skylight (presumably added after H&S didn't think an open balcony was suitable in a school) being the obvious main point of interest for me. However the building now has some fantastic decay on the upper floor, with warped wooden flooring and peely paint everywhere.

Built in 1904, this Edwardian school building was first called Dudley Upper Standards School until 1957 when it was named after the Dudley town mayor, Sir Gilbert Claughton. It was closed in 1990 when local schools were merged, from this point on wards it was used as council offices, youth centre, and community meeting/conference use and was granted a new extension in 1993 of sports facilities and class rooms. It was then closed and has been for the last few years at least
Click to expand... 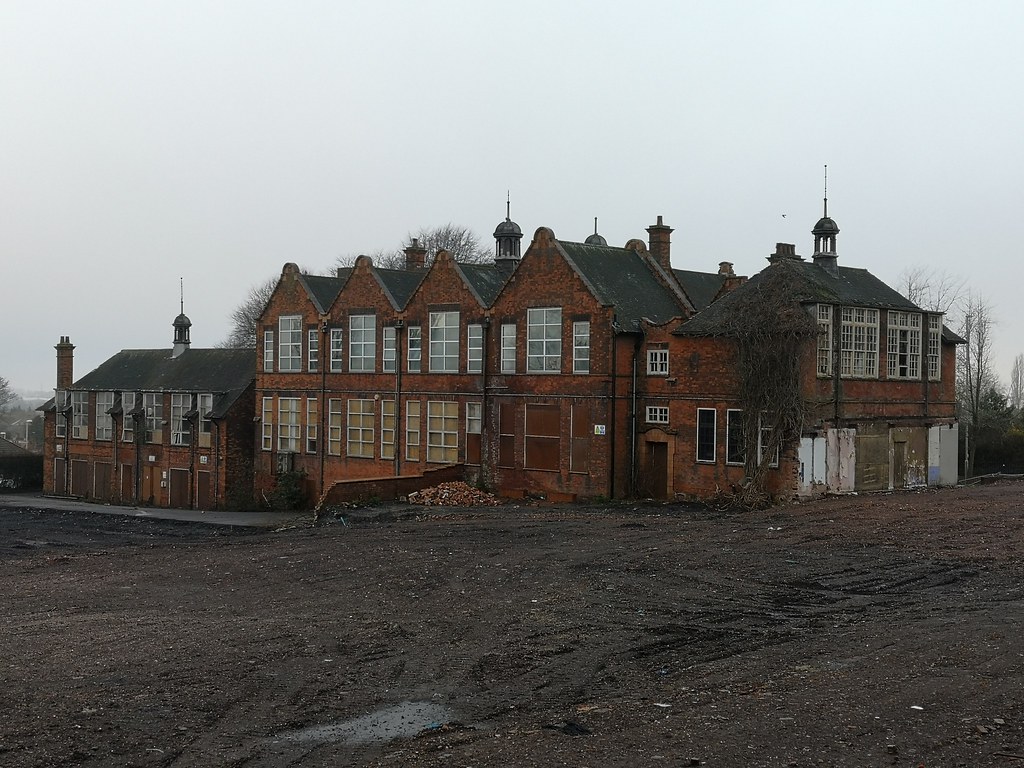 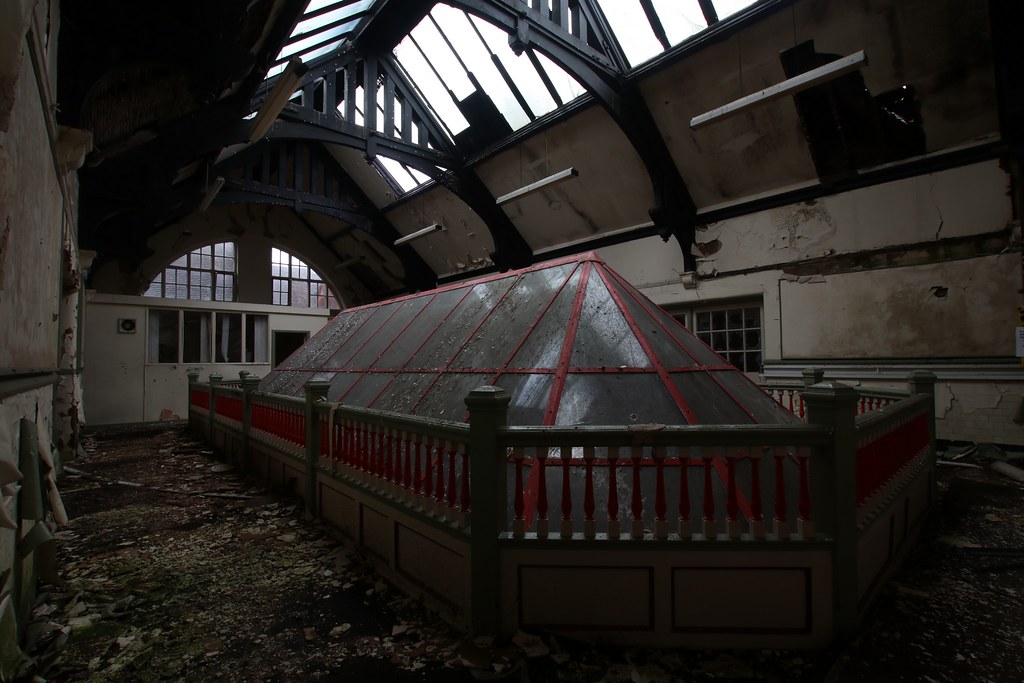 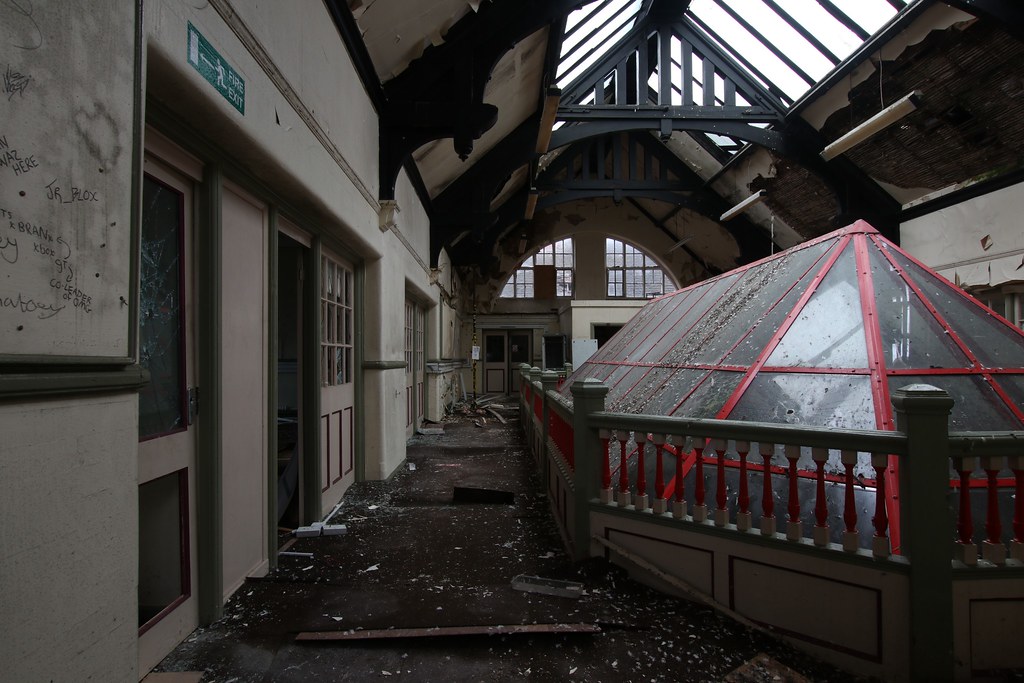 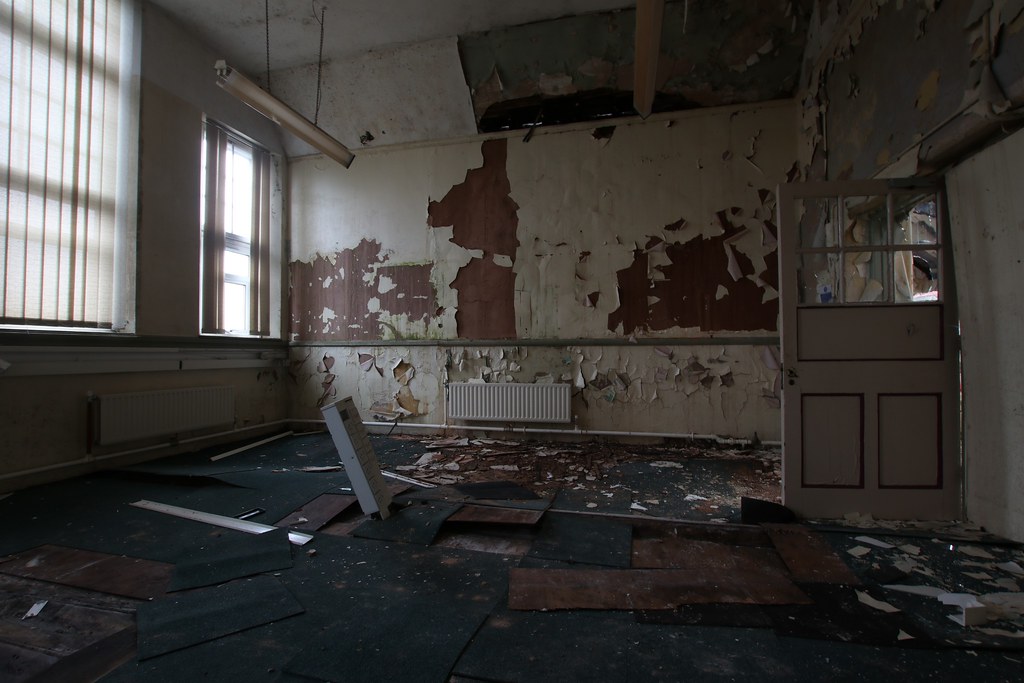 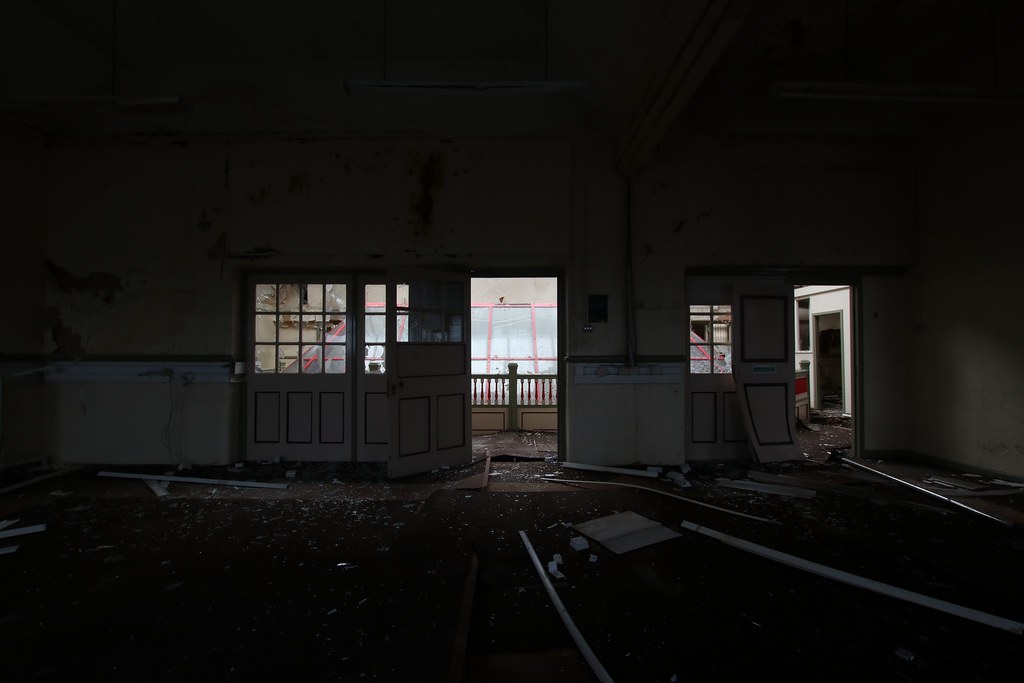 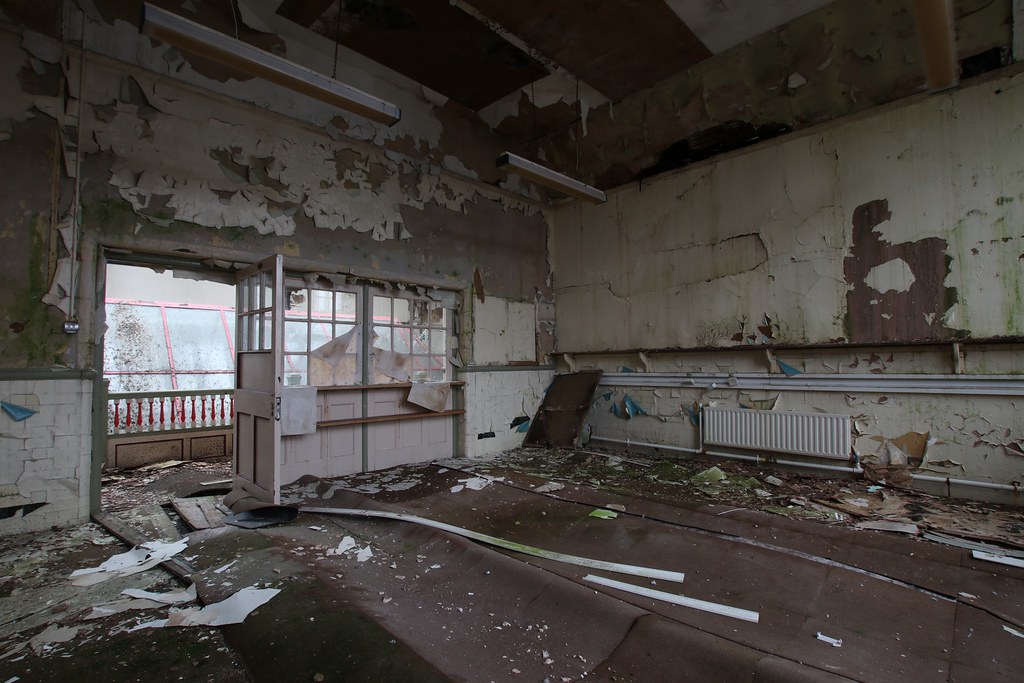 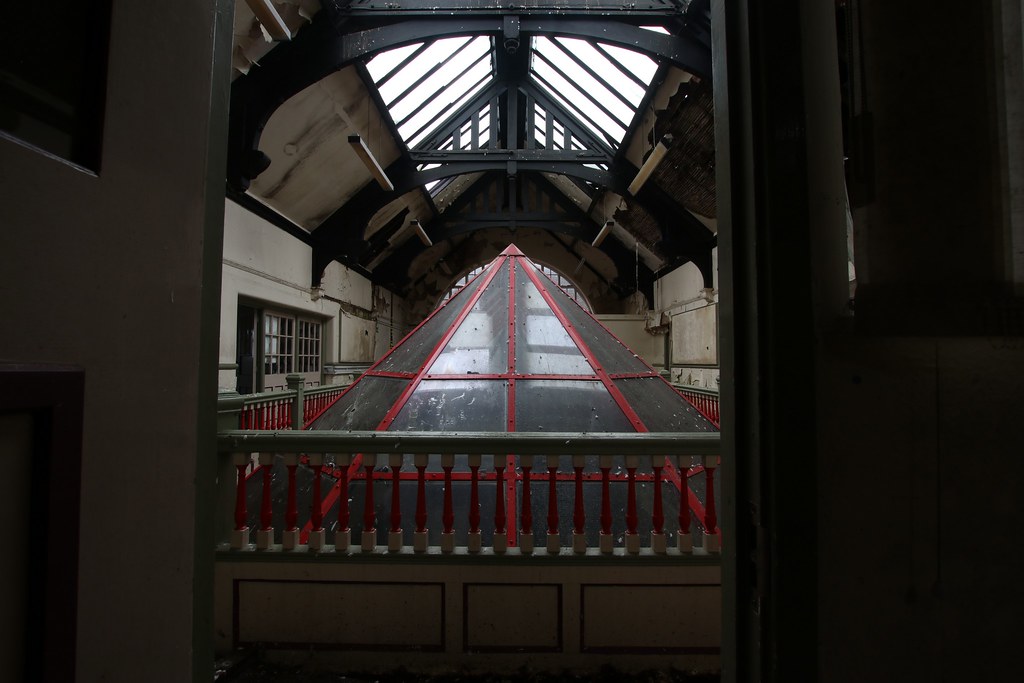 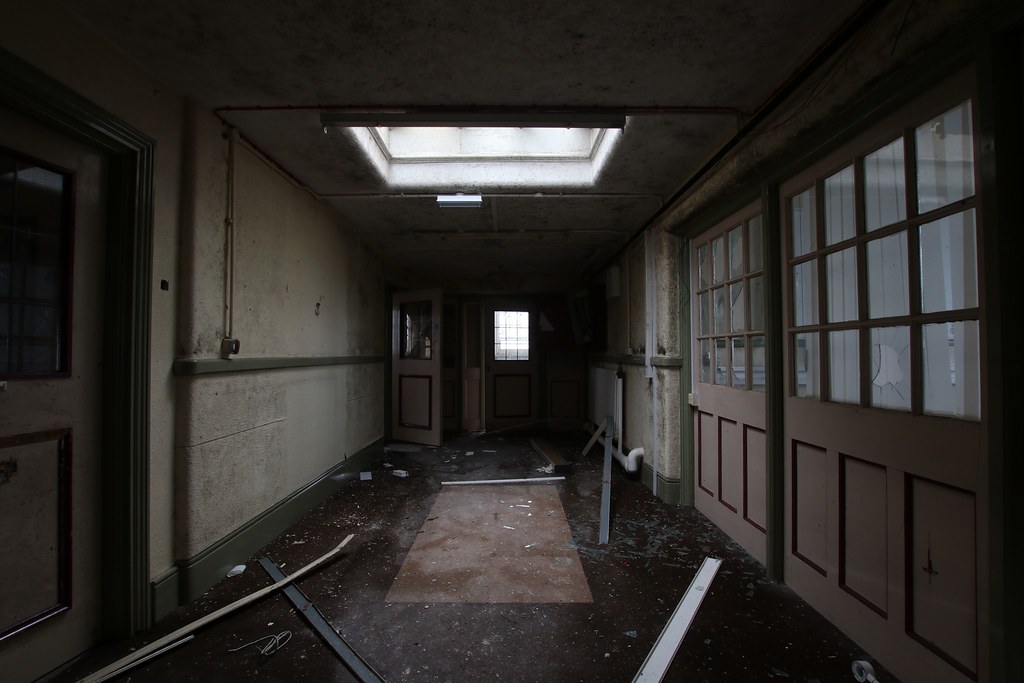 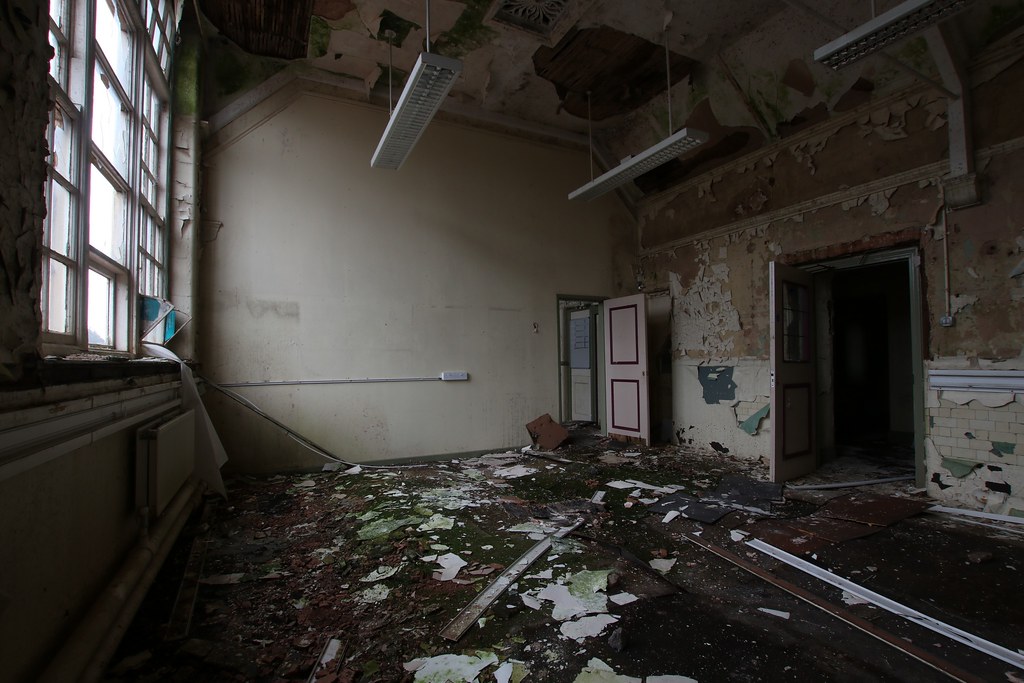 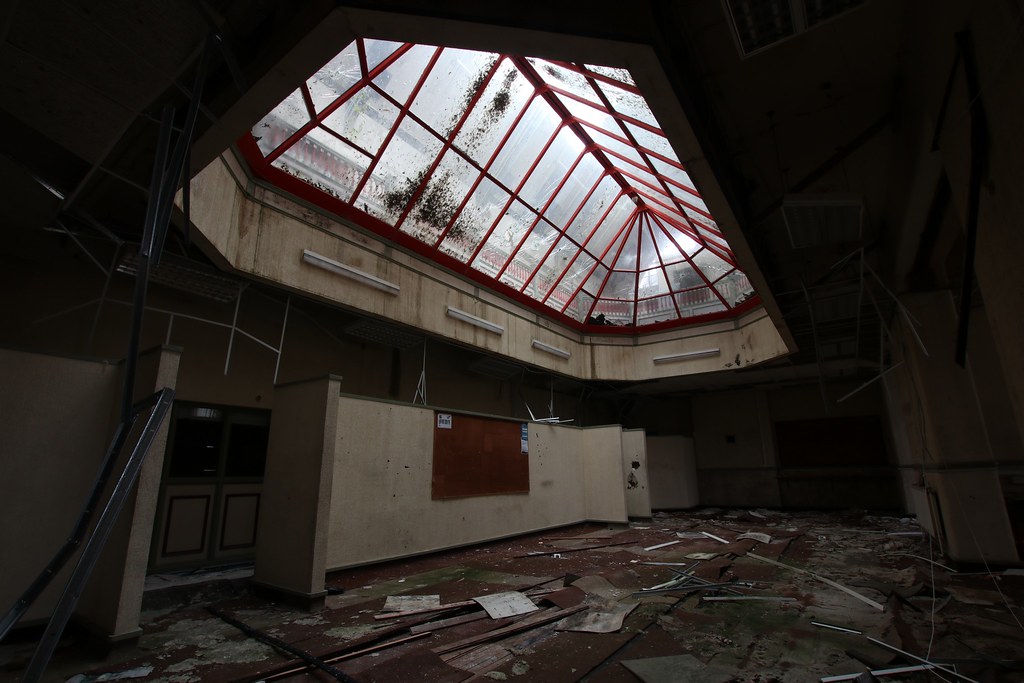 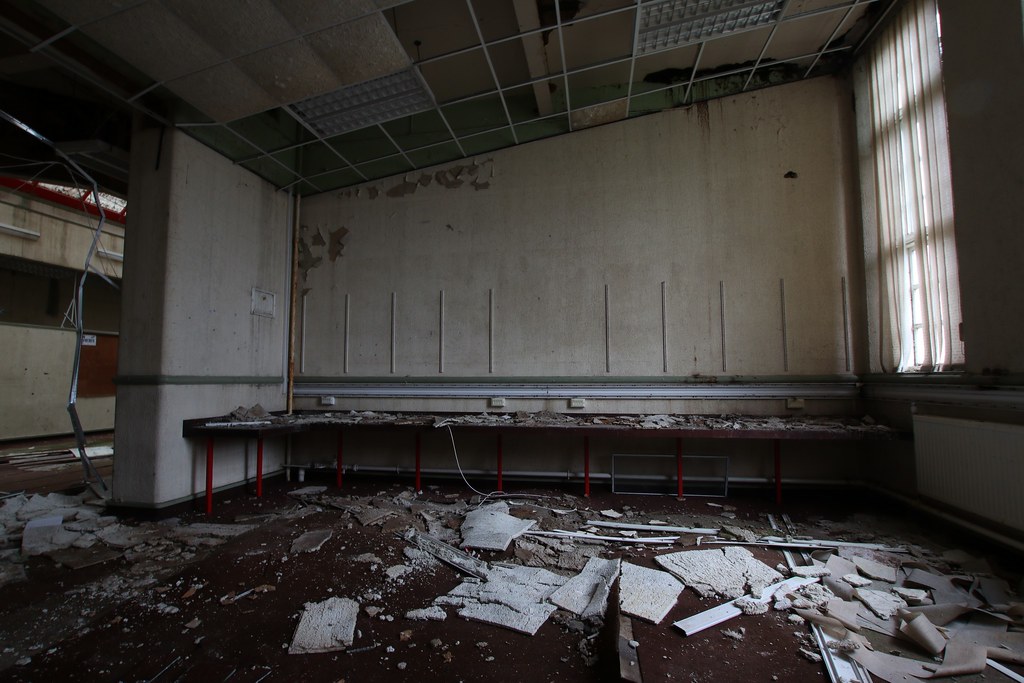 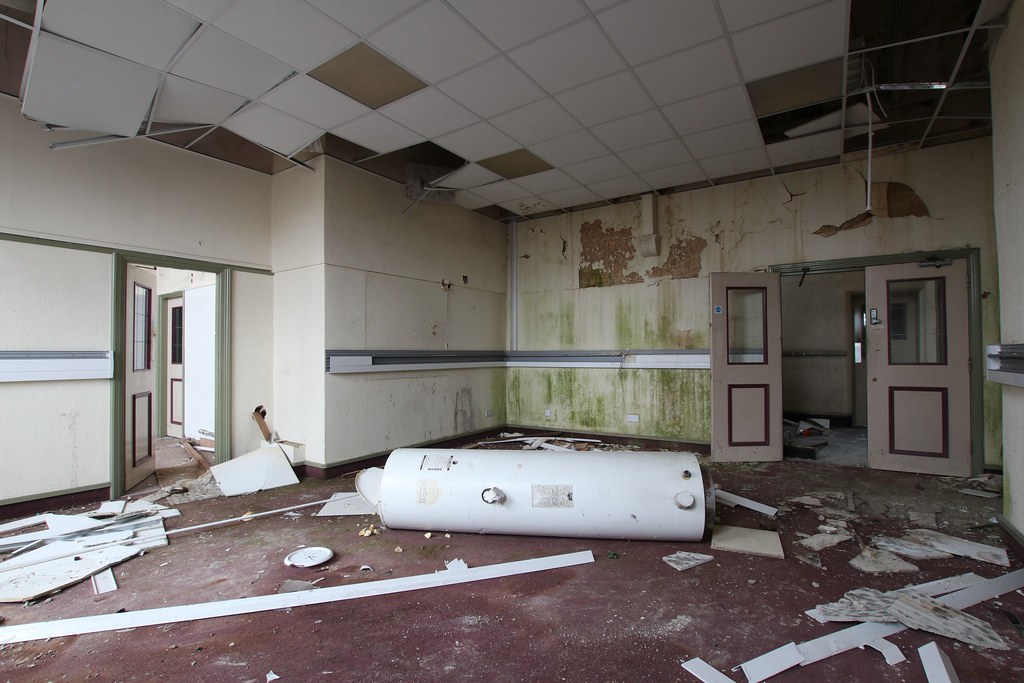 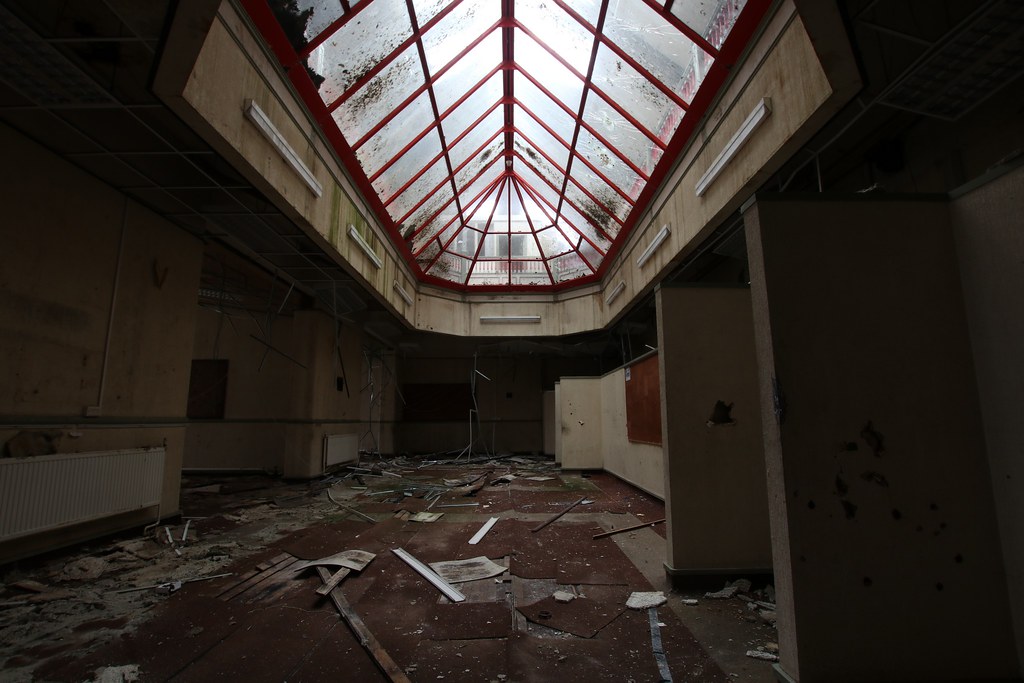 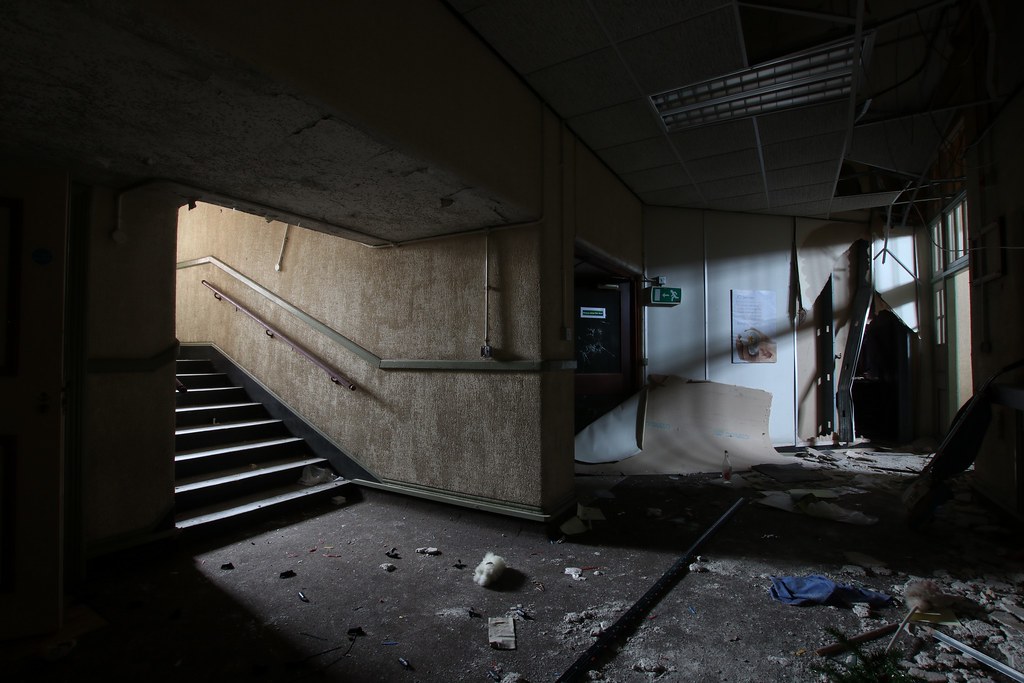 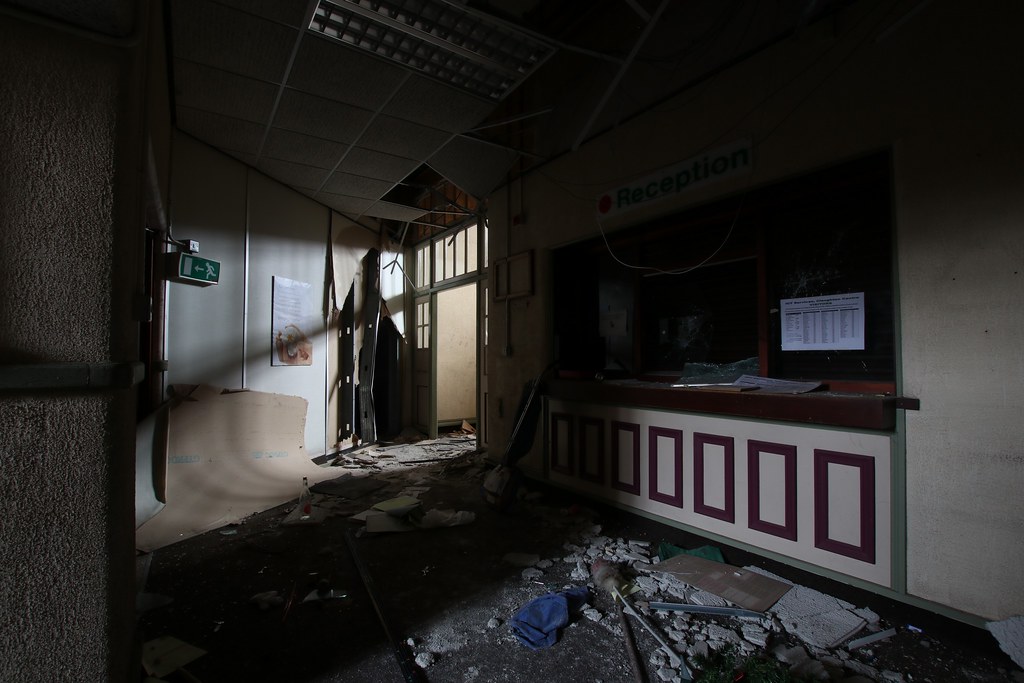 Regular User
Wow that place is fucked! Nice pics though, quite liked the modern bit really, although they proper butchered that place with the modernisation.

Love it, it's such an unusual feature. I doubt there's anything else like it out there.

mookster said:
Love it, it's such an unusual feature. I doubt there's anything else like it out there.
Click to expand...

Great that it’s not smashed to bits too, given the state of the rest of the place.

28DL Full Member
Nice report. You did a way better job than me. I went in alone which I'd never done before so the nerves really kicked in. Walked around 2/3 of the building when I saw someone on the top floor by the skylight who looked like he was looting. So I left pretty quickly.

tarkovsky said:
Great that it’s not smashed to bits too, given the state of the rest of the place.
Click to expand...