Regular User
This was an interesting one, in pretty bad shape but with the usual 'good bits' to make up for it. The stalls have been converted to a bingo hall and the circle houses 2 small cinema screens, one of which is now an open air cinema! The hardest part of the explore was getting there, i got stuck in the snow twice and ended up having to walk nearly a mile to get there, plenty of snow inside too!

The Savoy Cinema opened as a dual purpose cinema and theatre on 21st May 1938 with Spencer Tracey in "The Big City" plus a variety show on stage. It was erected on the same site as the Coliseum Theatre which opened in 1910 but housed in a building dating from 1903. In 1937 it burned to the ground.

The Savoy Cinema was a handsome replacement with 1,150 seats in the stalls and circle. There was a full stage with a flytower, and live performances were often presented, sometimes with a resident theatre company, for example the Northampton Repertory Company presented regular seasons here between 1949 and 1951. The stage was 43 feet wide, 23 feet deep and had a 60 feet high flytower. Backstage there were seven dressing rooms and a band room.

The facade was plain, but solid, and was outlined in neon. The interior was decorated with Grecian murals, had concealled lighting and elaborated ventilation grills down the sides and above the rectangular proscenium. It was a wide and reletively shallow house, which must have given it excellent sightlines.

In 1968 the circle was split off and extended forward as a smaller cinema seating 485, called the Studio, whilst bingo took over the stalls and stage area. In 1973 this screen was split into two, seating 160 and 140 and known as Studio 1 & 2. After a short closure in 1986 they were re-opened as an independent and were renamed Ohio Cinema, which finally closed in 1997 after an Odeon Multiplex arrived in town.
Click to expand... 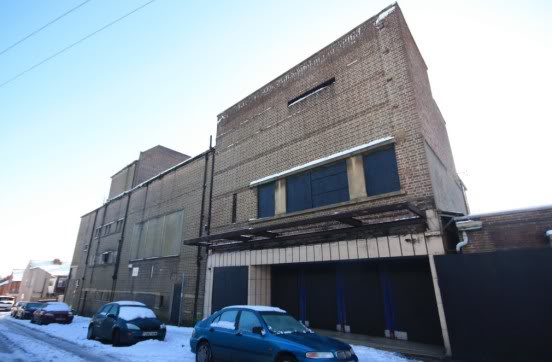 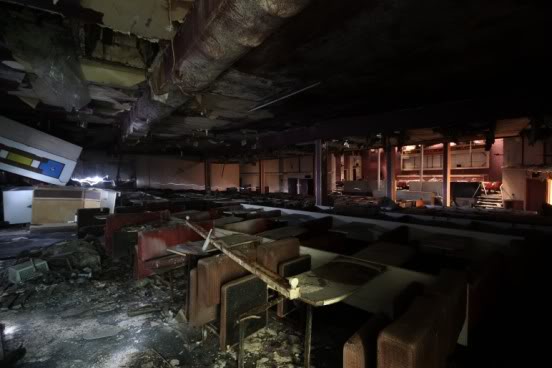 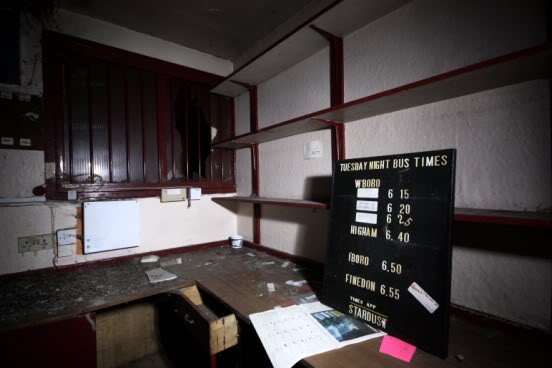 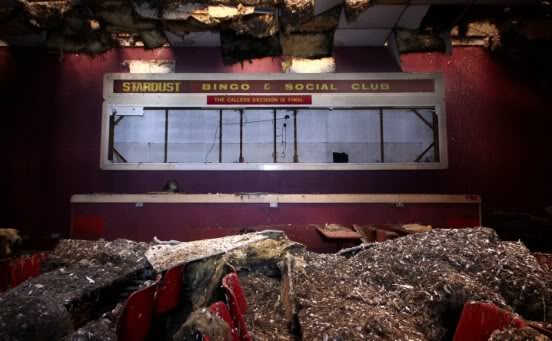 'Stardust' must have been its last name before closure. 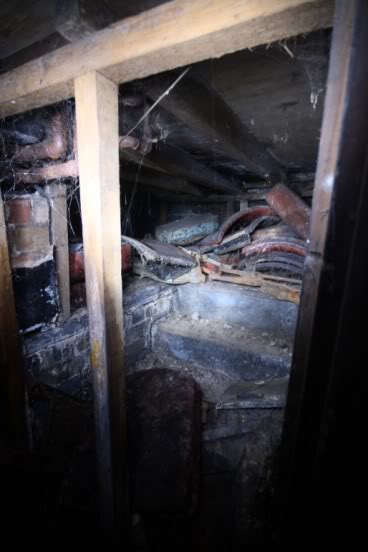 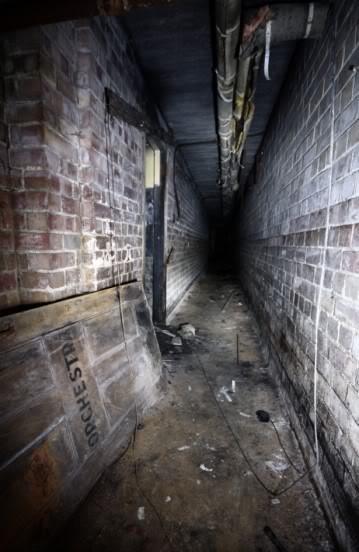 The ochestra pit had been lost during the bingo conversion but someone has ripped off some of the bording revealing some of the original seats and other tat that must have been chucked down there as a primitive form of landfill! 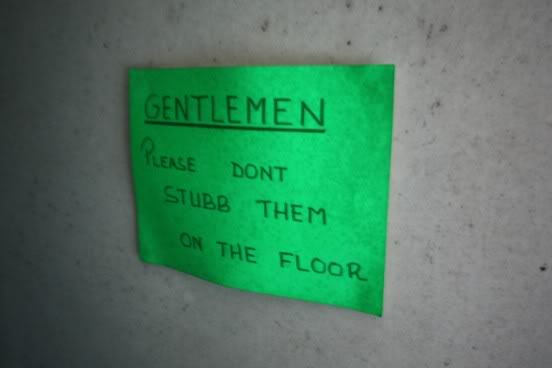 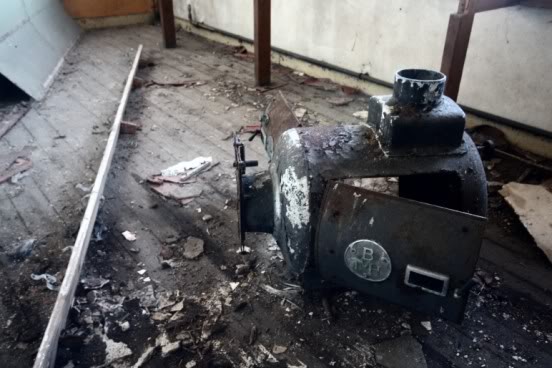 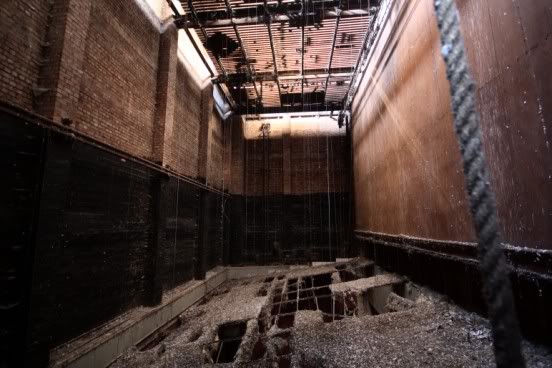 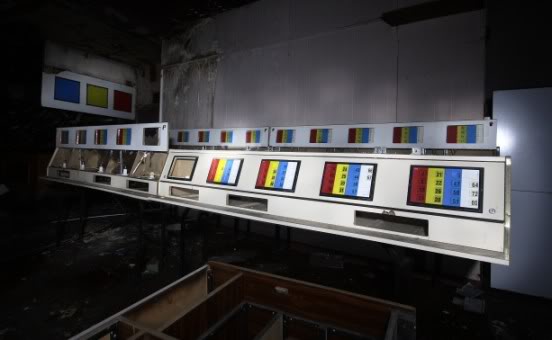 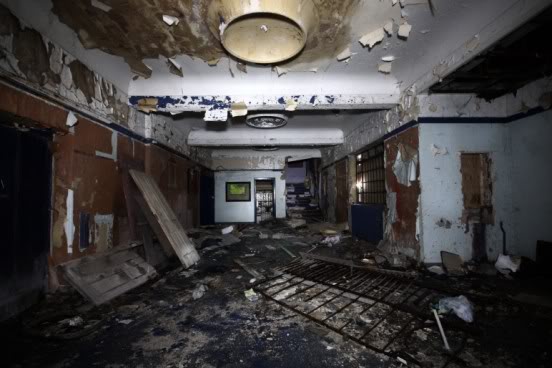 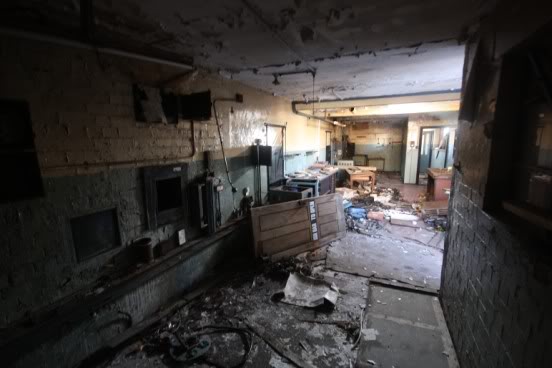 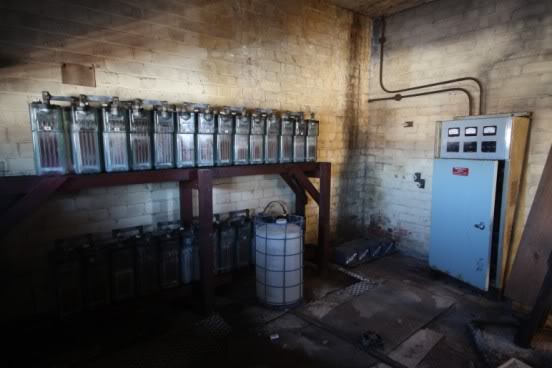 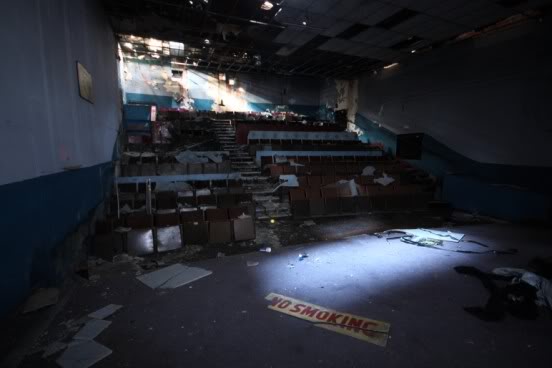 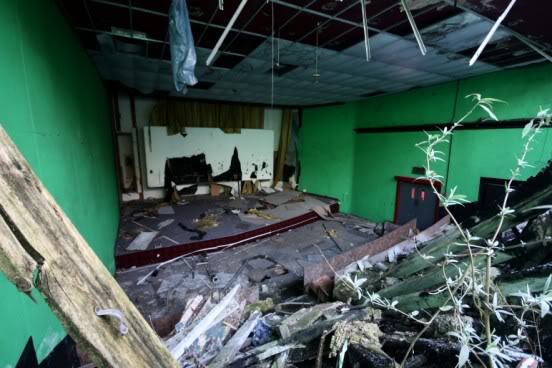 28DL Full Member
After for some reason never going in the ABC in Leicester it was good to finally explore a cinema. Its a shame its been smashed, burned and has extensive water damage, but was still good. I think before it was chavved it must have been great. Even bits of the projectors were still there, but someone had smashed them on the floor 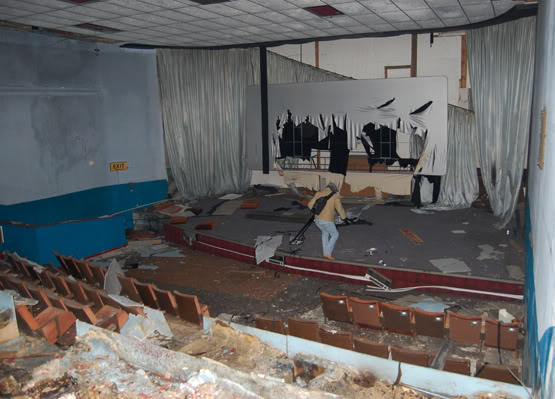 In one of the screens 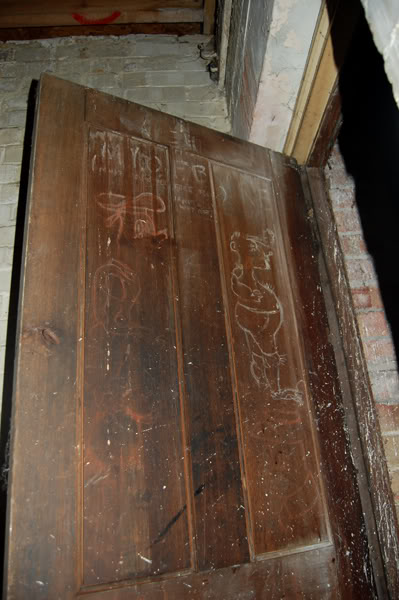 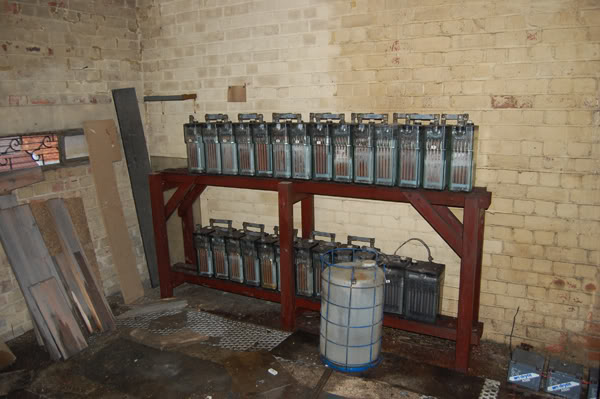 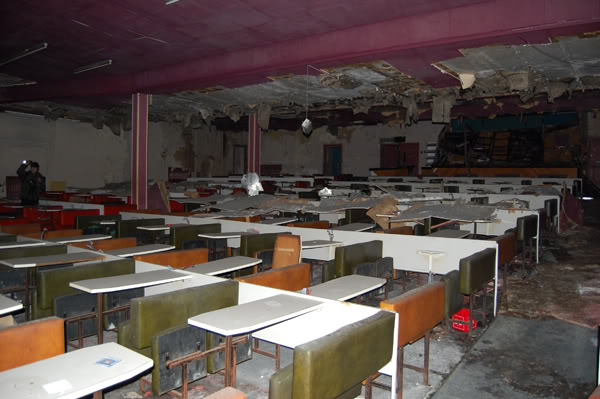 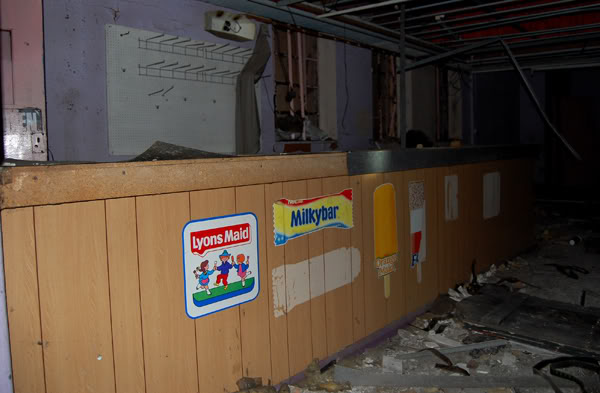 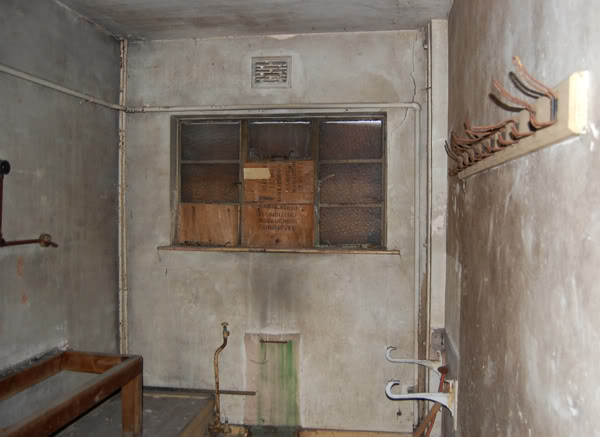 One of the original changing rooms 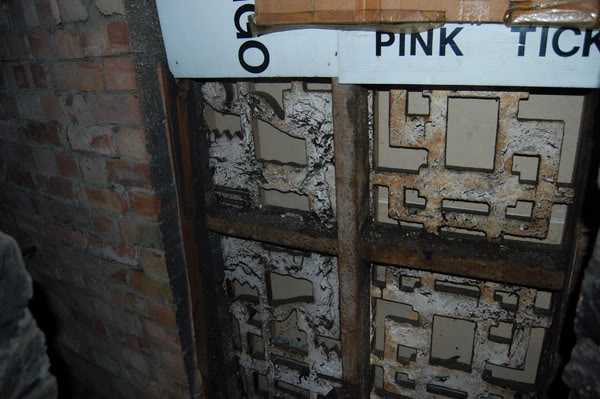 Original ventilation grills around the proscenium, hidden behind plasterboard 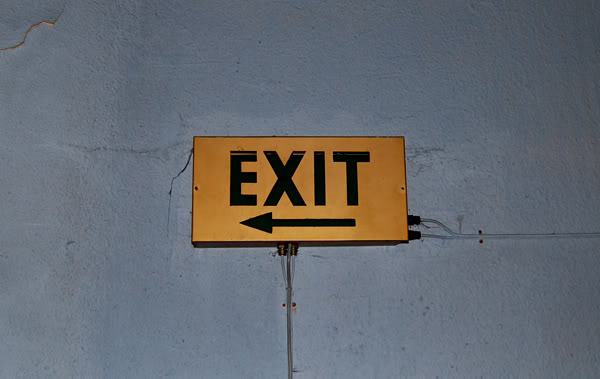 Just found this excellent photo of it in its original state... 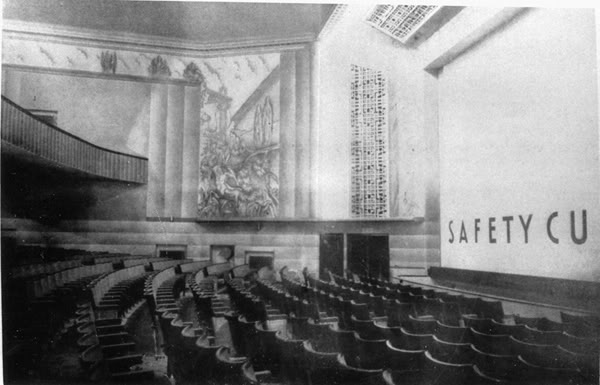 And the same view today... 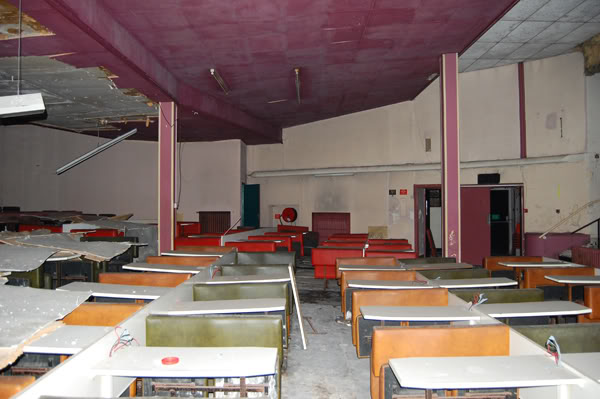 on one of the walls in screen 2

screen 3, the roof has collapsed in here

screen 1's last use was the bingo hall it was literally raining in here!!