The company was officially founded by Thomas Fox in Wellington 1772, after taking over the family business from his father, Edward. At this time, it is believed that the company employed up to 450 people in and around the area.

During the Industrial Revolution in the early 19th century, the company brought the entire production process in house. With the wool sorting, spinning, drying and weaving processes all under one roof, the Fox family were able to exert more control over quality and increase production. Not only was the total production housed on the one site, but ancillary crafts also took place at the mill. These included basket weaving; to produce the baskets used for holding wool and yarns, joineries; for the wooden requirements of the site, book binding; to produce record and accounts books as well as metal forges and workshops, to produce and maintain the machinery.

At its peak the company employed approximately 5,000 people and owned and operated nine mills and factories in Somerset, Devon, Galashiels and Oxfordshire.

The Fox family had their own legal tender from 1787 until 1921; Lloyds bank in Wellington is to this day known as the Fox Branch.

From the late 19th century into the 20th century, production became increasingly focused on fabrics for the British military. During the Boer War, Fox Brothers developed the new serge drape mixture know as 'khaki', which eventually led to the demise of the British Army's traditional 'redcoats'. During the First World War, Fox Brothers completed the largest ever, single order for textiles: 852 miles of cloth supplied to the Ministry of Defence. This was used to make 'the puttee' - spiral leg puttees were used by the military as a part of the regular soldier uniform.
Click to expand...

By a bit of sheer coincidence, it was six years to the day since I paid my first visit here when I found myself finally being able to reshoot the place. Access had changed into the site but the general openness of everything definitely hadn't, the only areas myself and @CookieRaider couldn't access were the various small buildings to the east of the boiler house across the stream, which I had looked into six years back but have now been sealed. By and large it hadn't changed much at all since my first visit, just a bit more in the way of graffiti in the weaving sheds and the main mill, the floors in the main mill are also a lot more rotten than they were back in 2015!

Of course the first port of call was the spectacular engine room, it's without doubt the best derelict mill engine room anywhere in the country currently and is a simply gorgeous time capsule. There are three methods of power generation still in evidence - steam, electrical, and diesel - which is very unusual, and in the room attached to it is one of the most well preserved boiler houses I've ever seen - featuring a trio of brick-encased boilers and a more modern standalone unit. I absolutely adore this building, it's by far one of my favourite derelict buildings on any site anywhere and I could quite happily live in it exactly as it is. Currently there is some work going on in the buildings directly across from the boiler house outside the site, parts which had already been put to use as small businesses, so what this may mean for the main mill I don't know. 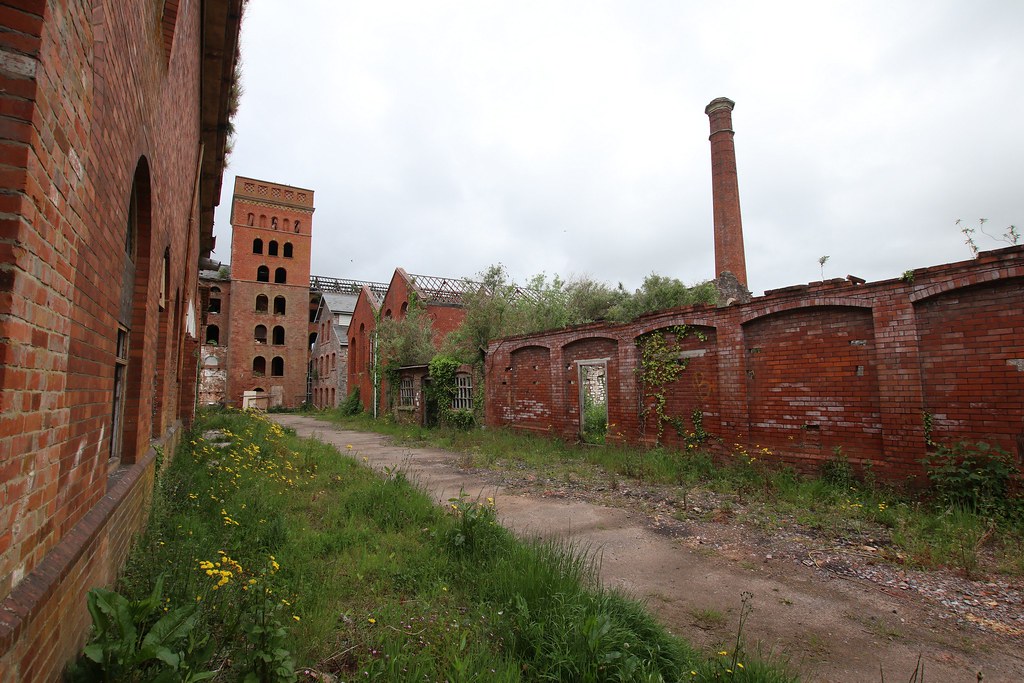 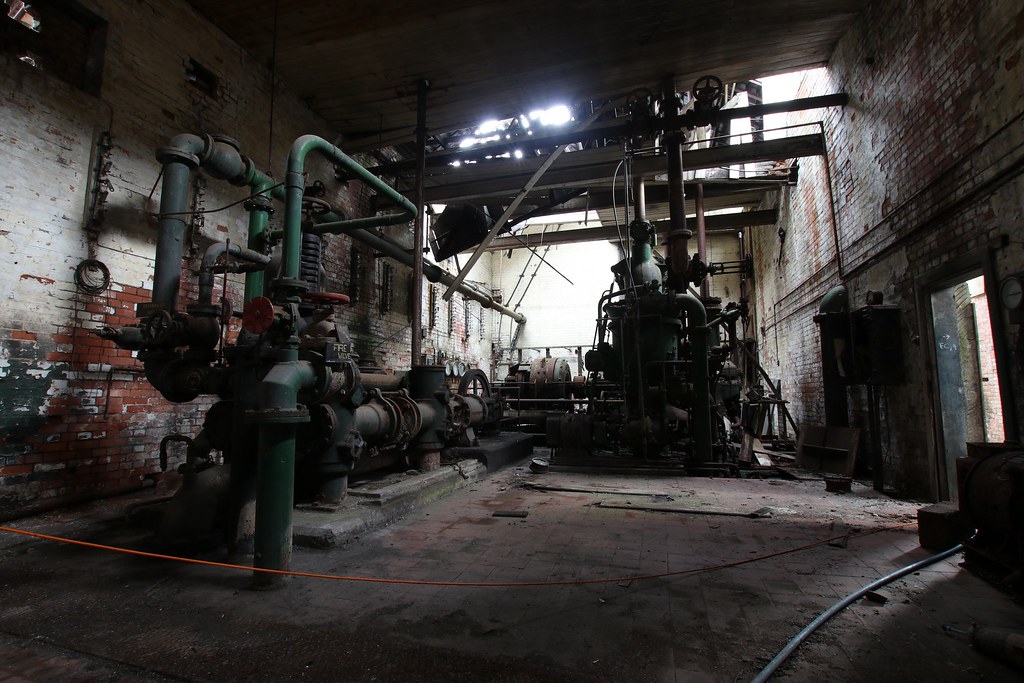 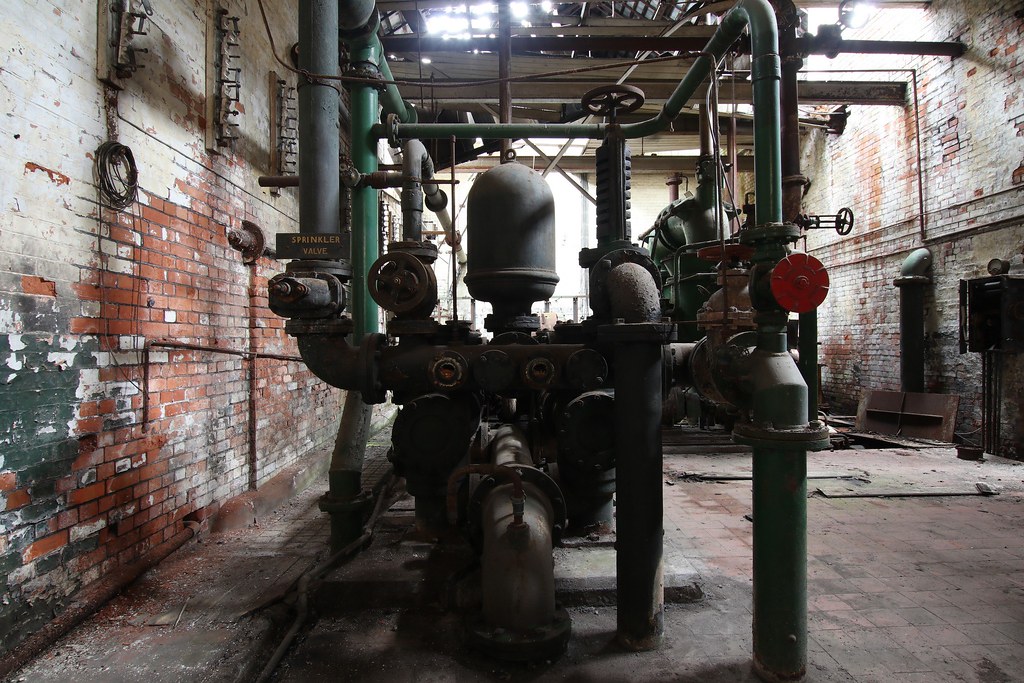 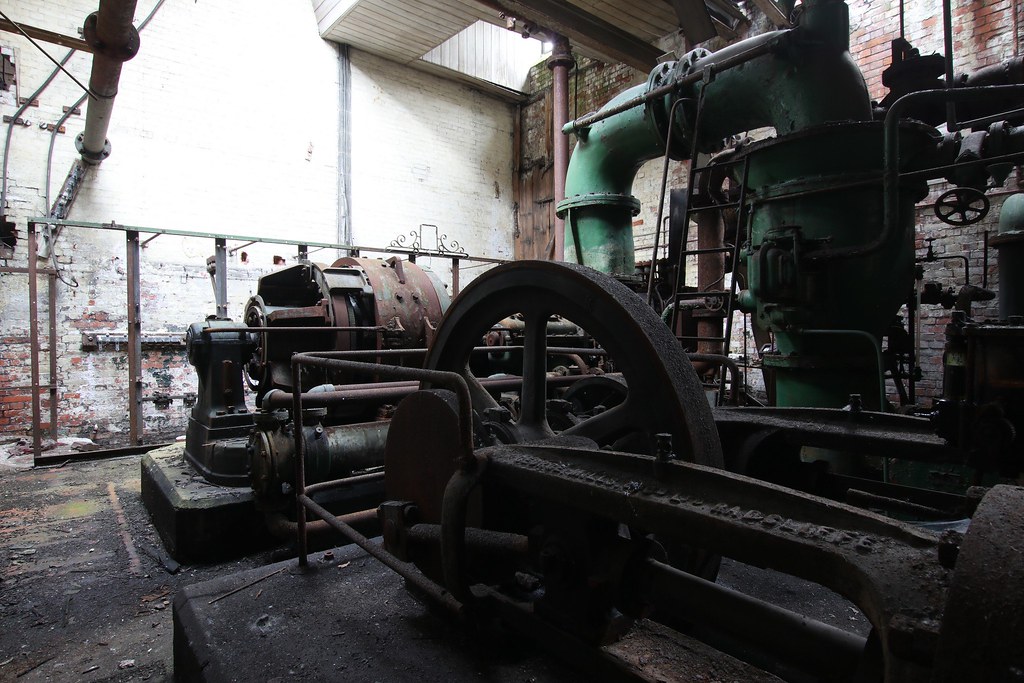 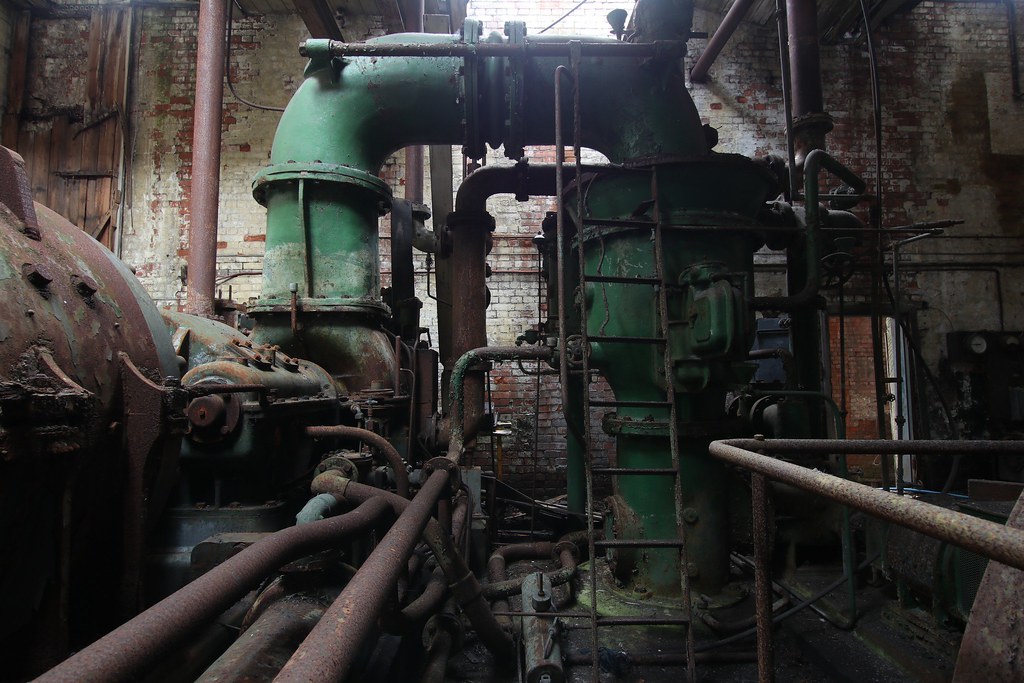 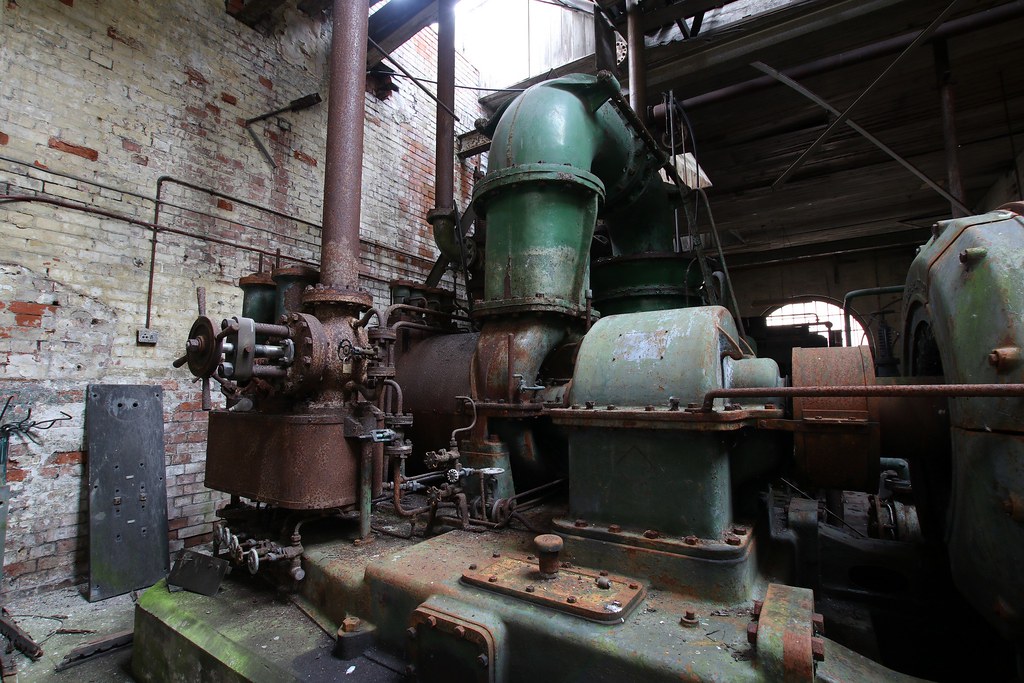 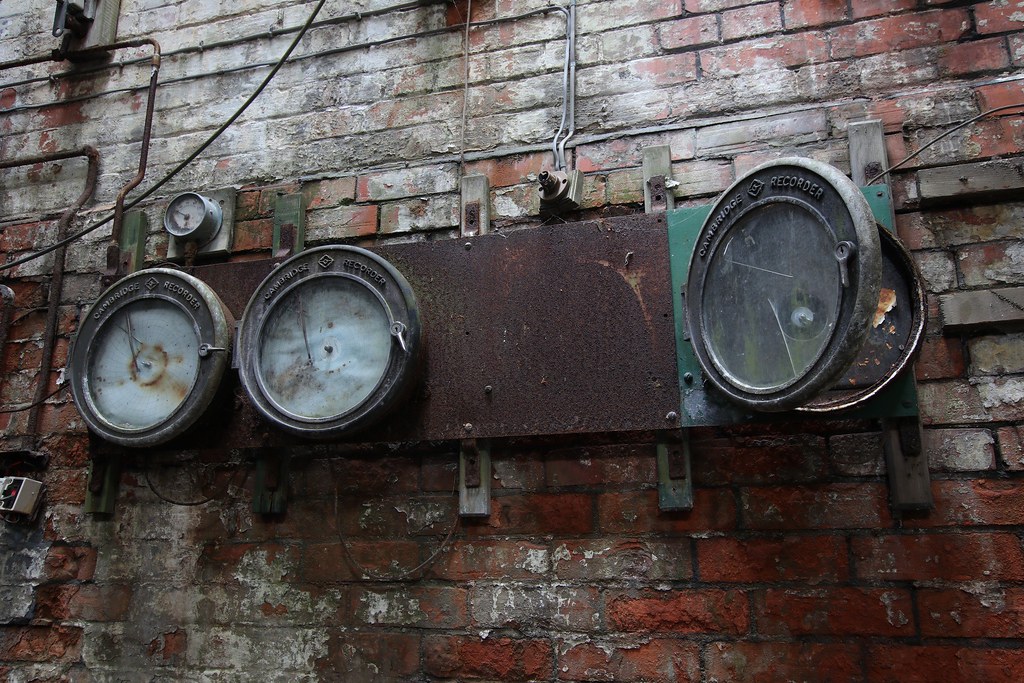 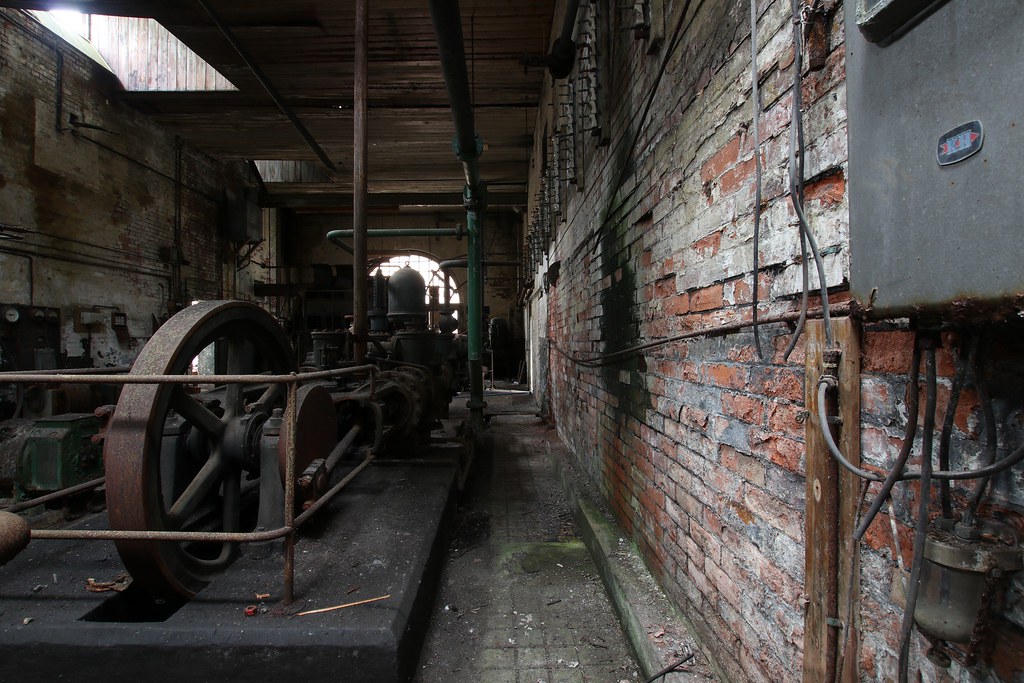 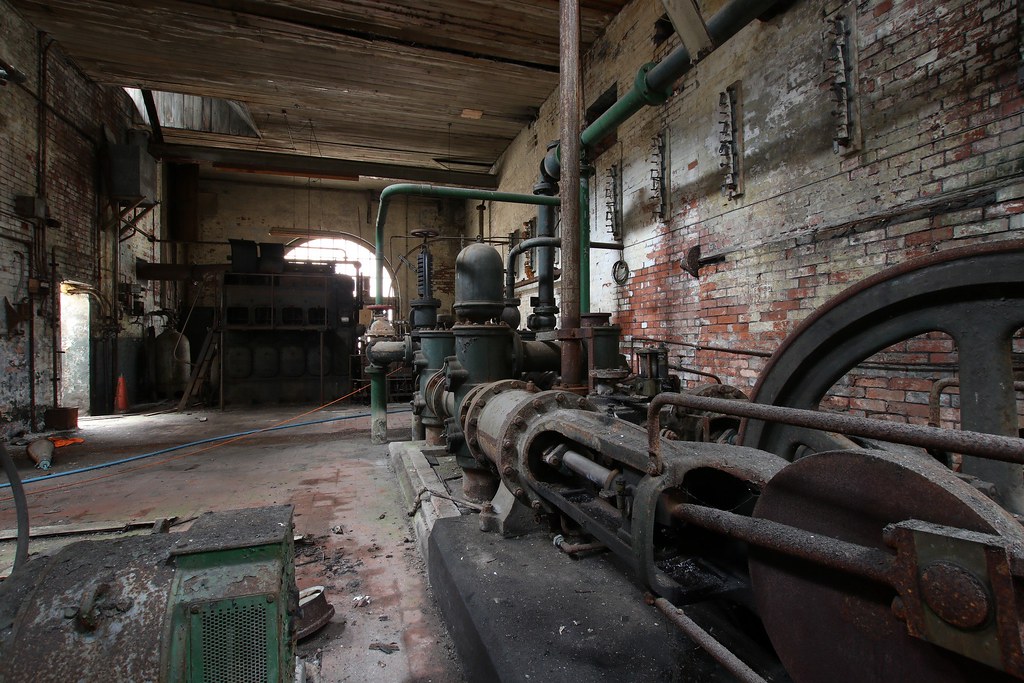 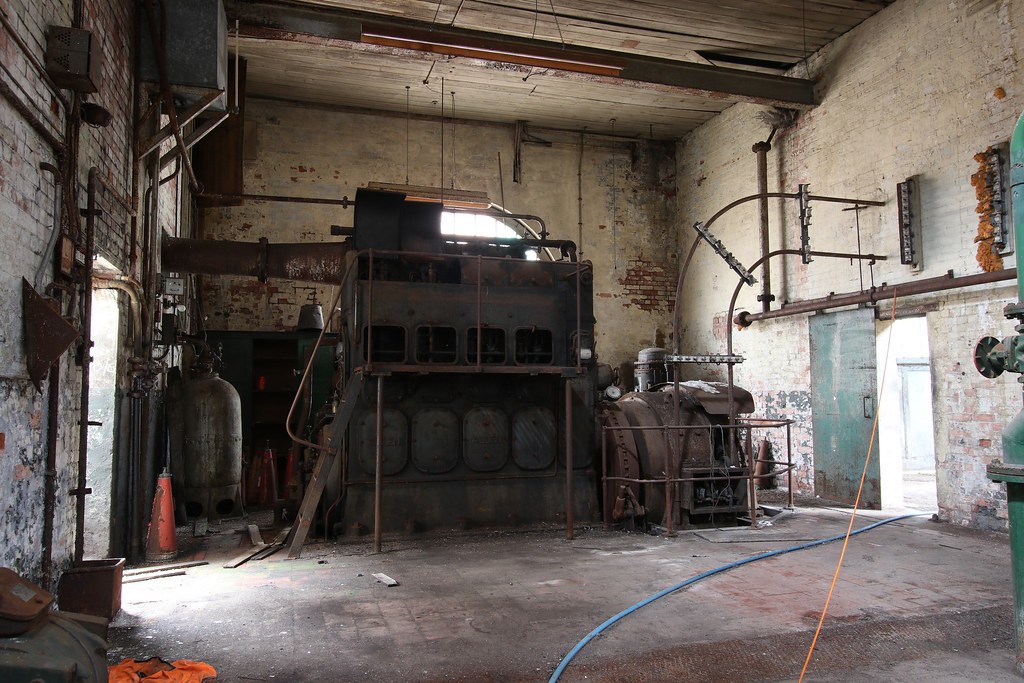 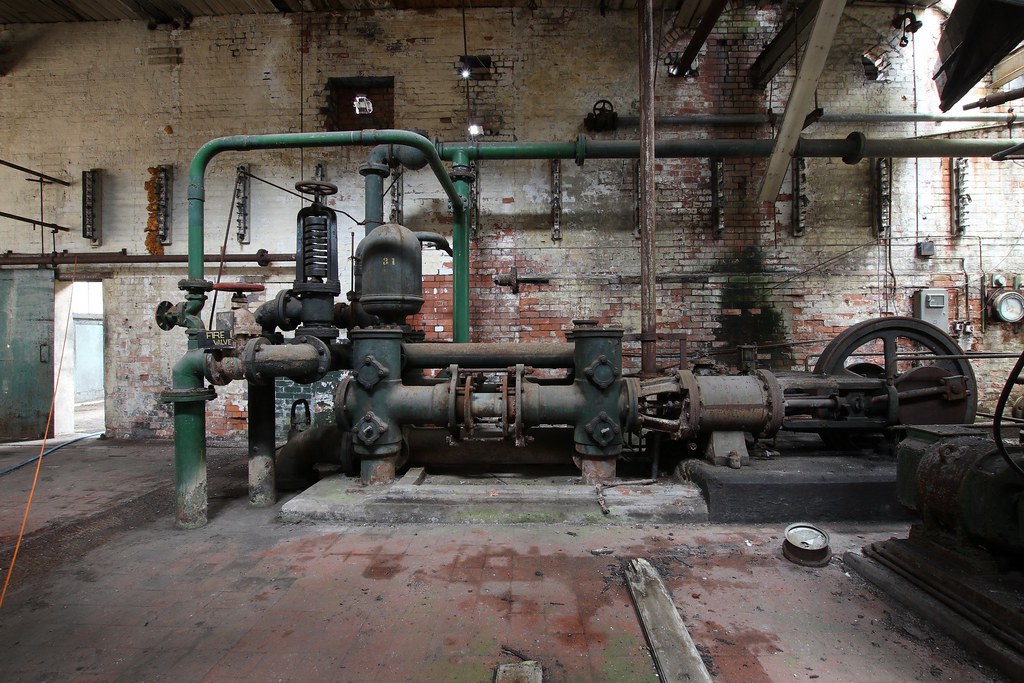 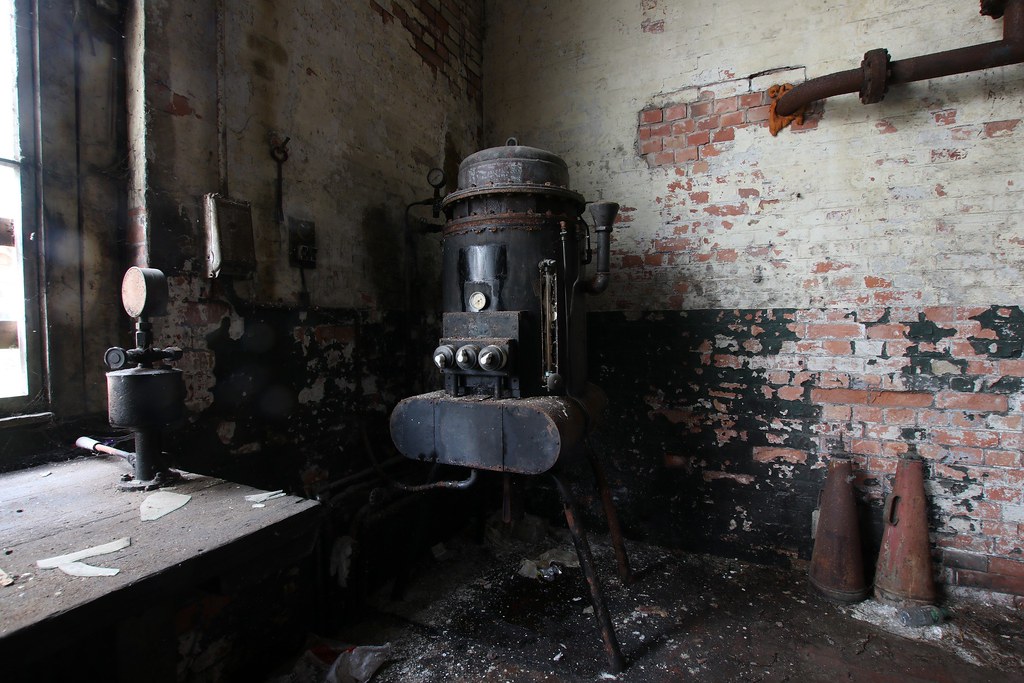 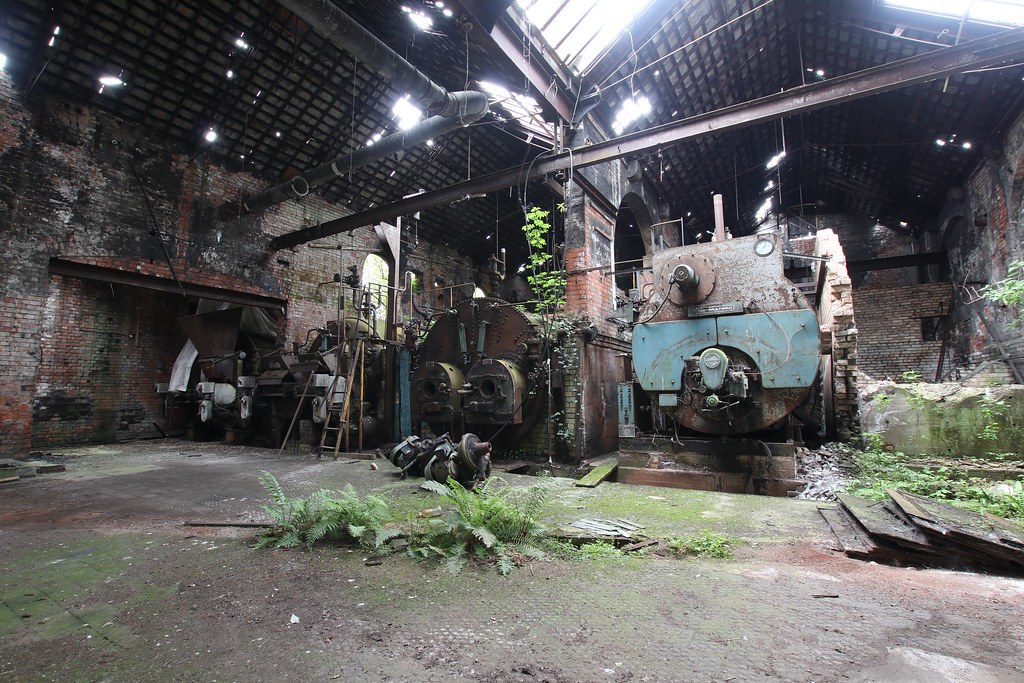 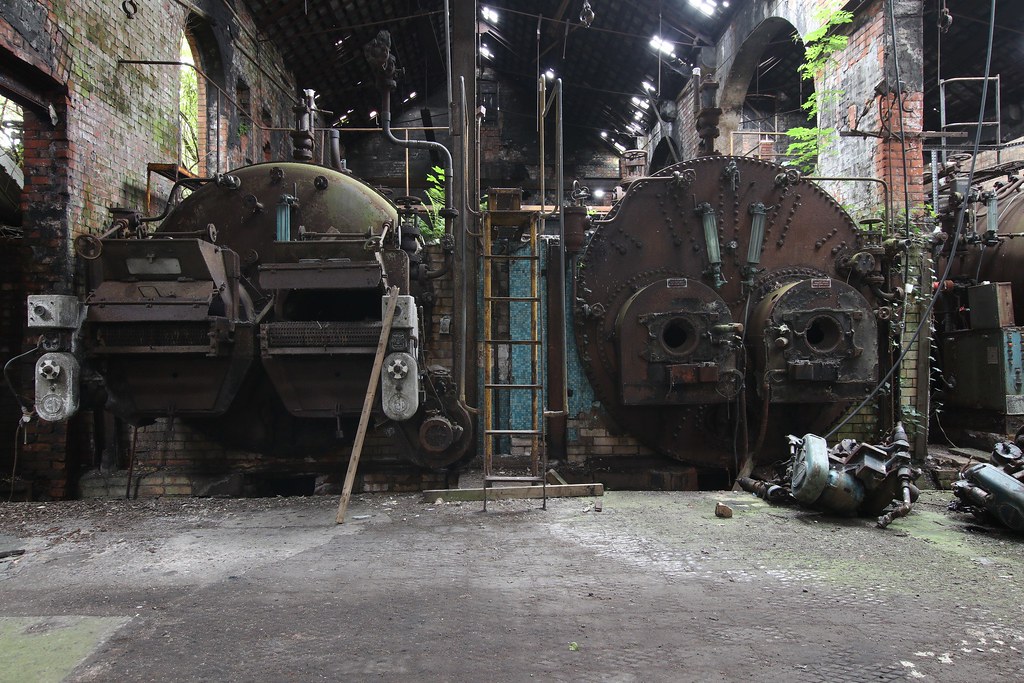 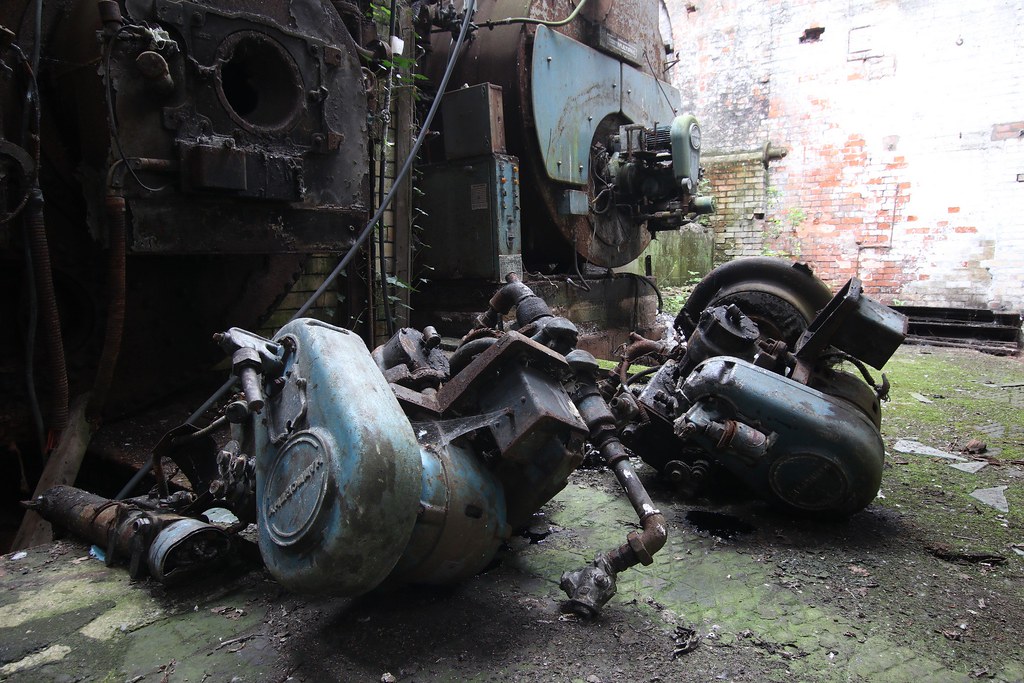 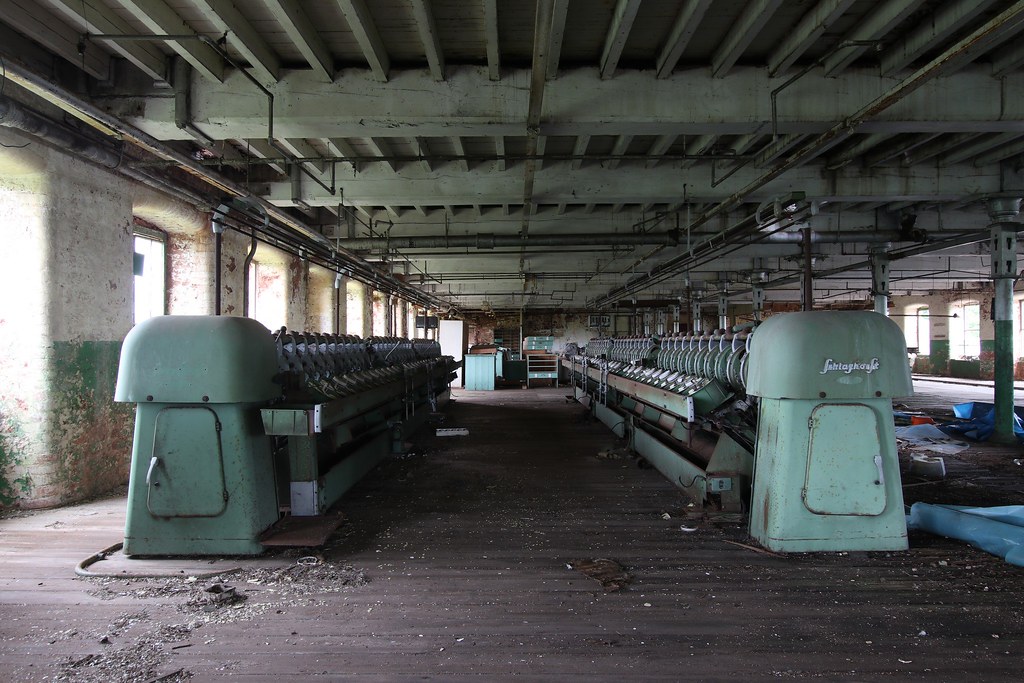 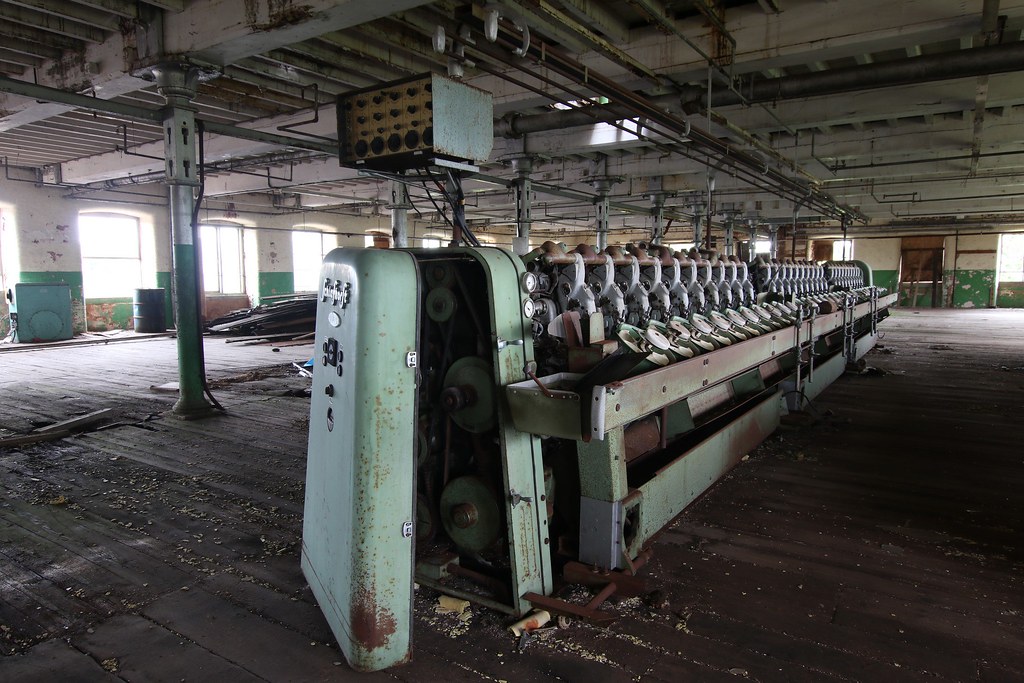 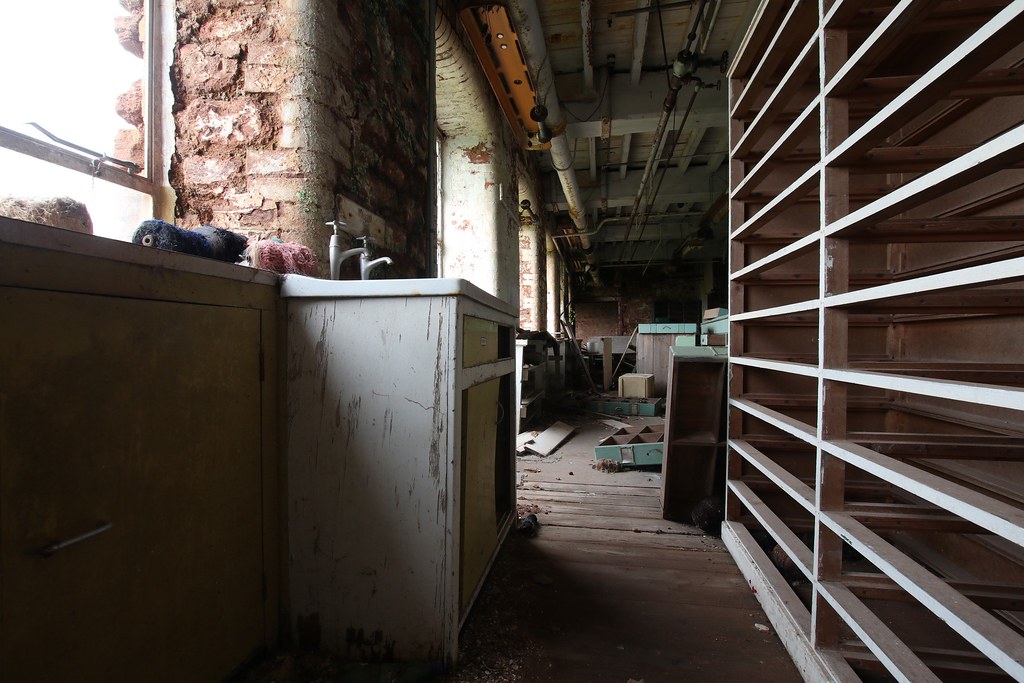 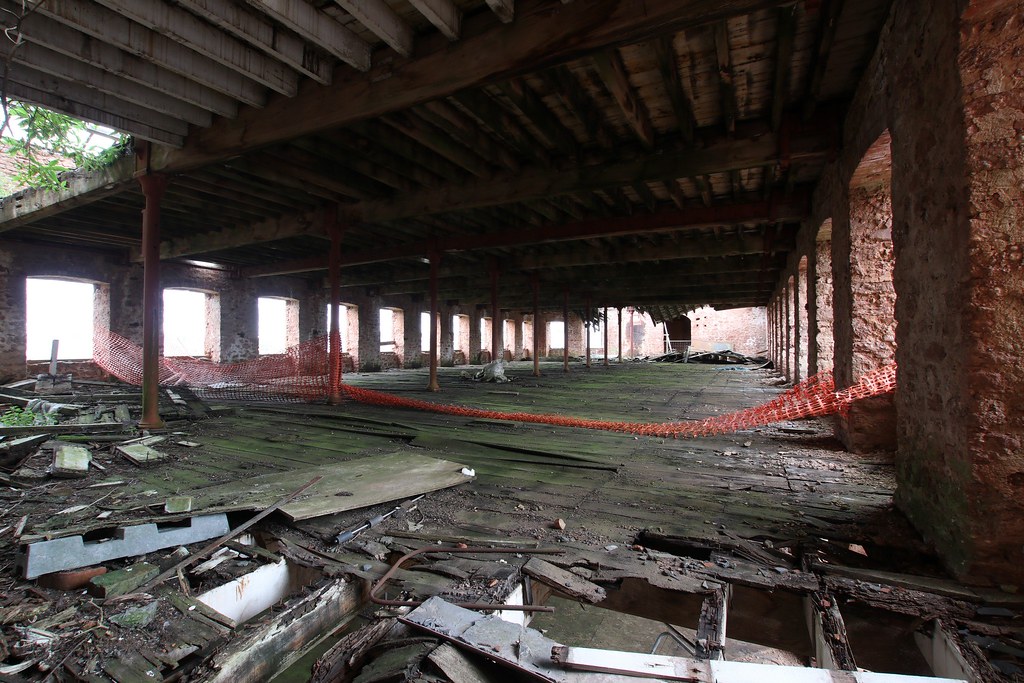 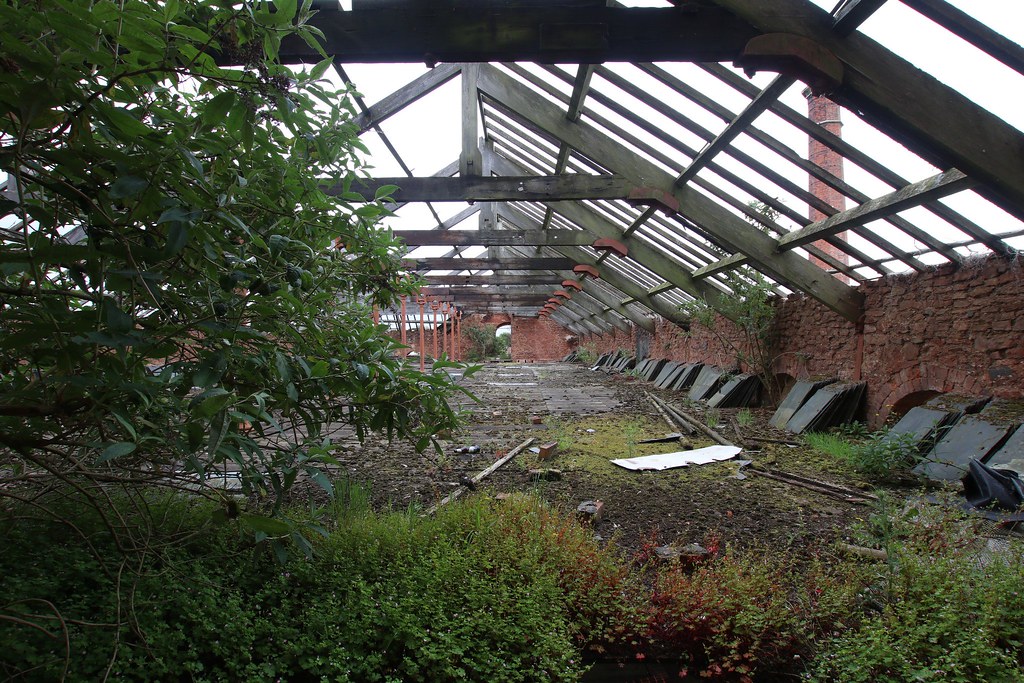 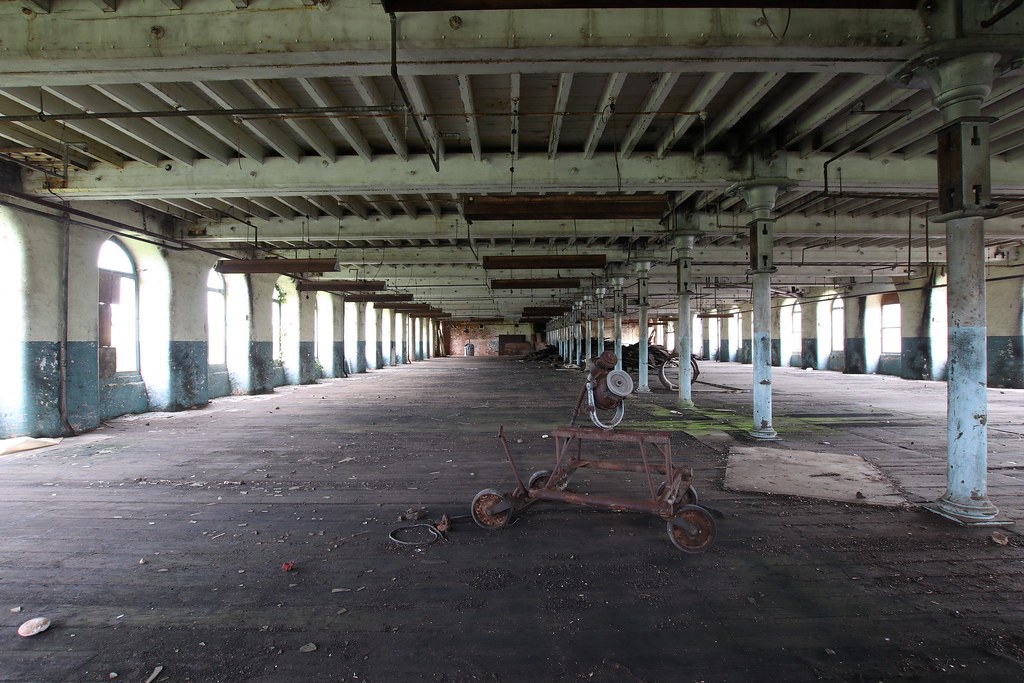 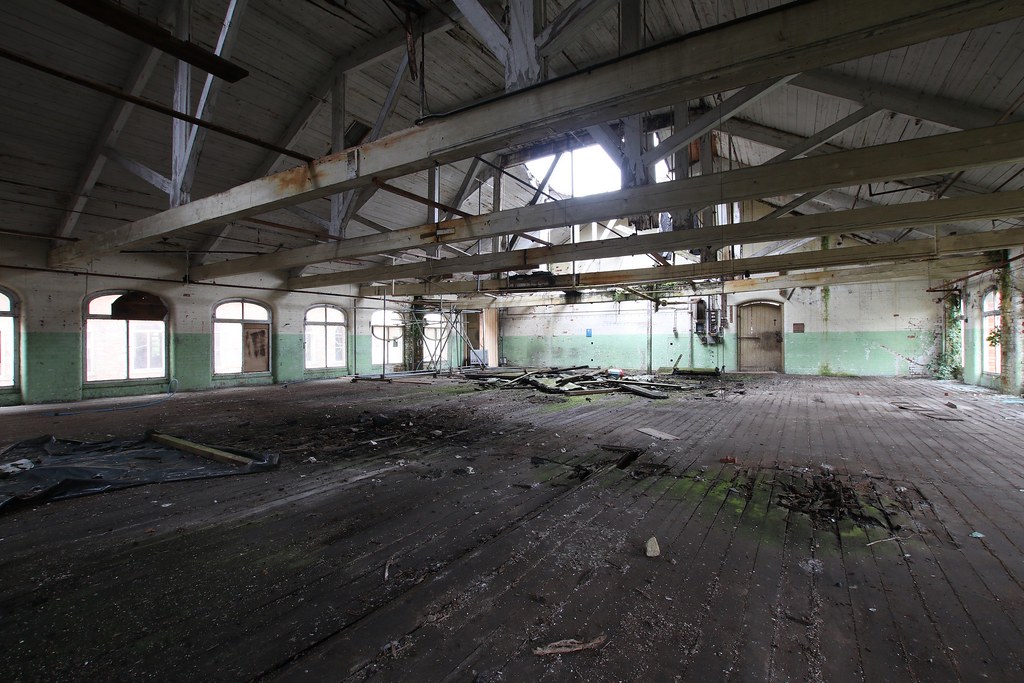 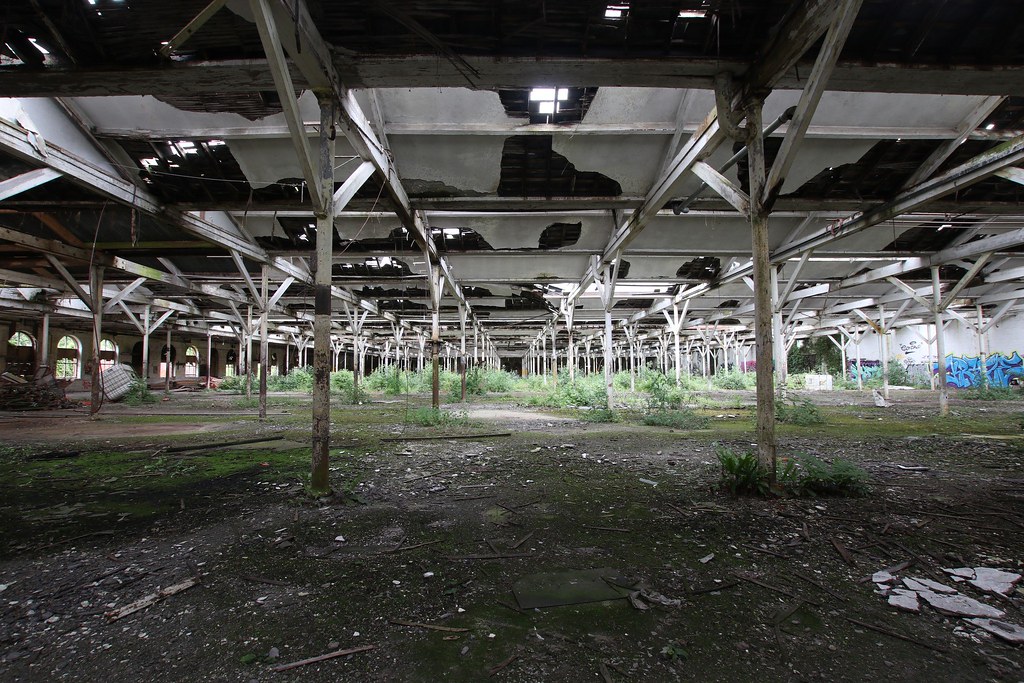 Regular User
Beautiful I must get down to this one
I

Regular User
Nice set Mook, one I hope to see for myself some day
https://motionlessmike.blogspot.com
'Hidden Derbyshire'​

Regular User
wow 6 years on and its still a stunning explore. Would love to do here myself

Regular User
Still looks mega. If I ever get down that way I'm in there
Flickr​

Regular User
Nice to see the place again, is the Alien still therer?
-Needs a tripod and a decent torch.

I believe its been covered up by all the newer graff now
I'm not from Birmingham.
I don't know where 'Hunters House' is.​
I