28DL Full Member
I visited the Arches on Sunday Morning just to first locate the entrance and check access. After successfully getting to the entrance over several very sketchy parts, I looked into the arches to be amazed at their size. Taking a closer look and kneeling on a plank of wood to see how I could possibly get in and out, the wood I had my hands on gave way and I plumeted 12 feet to the floor and landed in a heap on my back.

With very little torch battery and phone signal, I managed to get in touch with Bigjobs who came to my rescue with some rope and his camera to get some shots with me down here.

As the history has been covered off several times I will do a quick overview and get straight to the pictures:

The Victoria Arches were a series of arches built in the embankment of the River Irwell in Manchester. They served as business premises, landing stages for Steam packet riverboats, and also as World War II air-raid shelters. They were accessed from wooden staircases which descended from Victoria Street.

Regular flooding of the river resulted in the closure of the steam-packet services in the early 20th century, and the arches were used for general storage. In World War II the arches were converted for use as air raid shelters. The arches are now bricked up and inaccessible; the staircases were removed in the latter part of the 20th century.

Sorry for the poor picture, as I said not much battery in my cheap torch and only an 8s exposure. Please Enjoy! 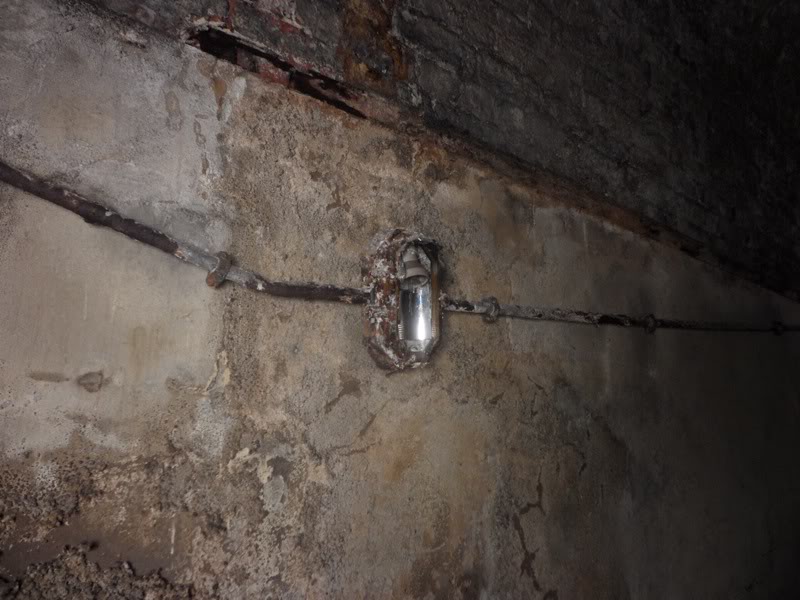 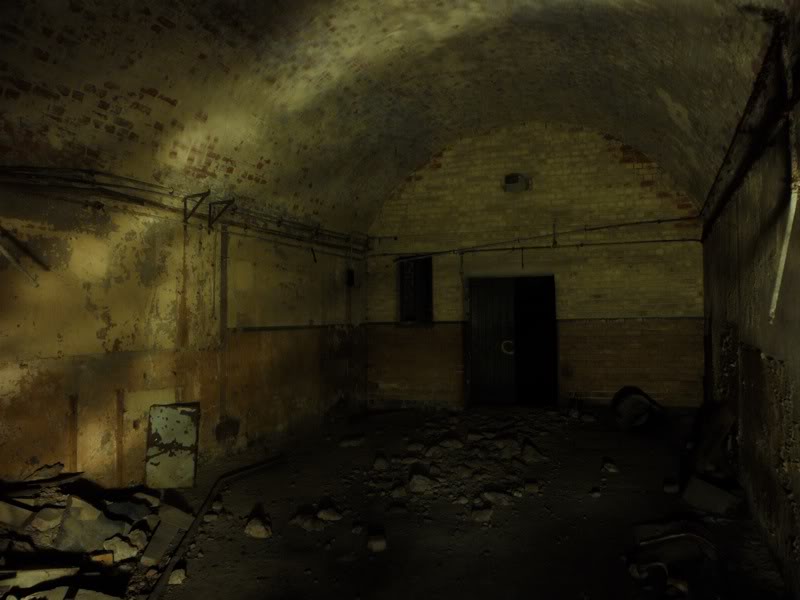 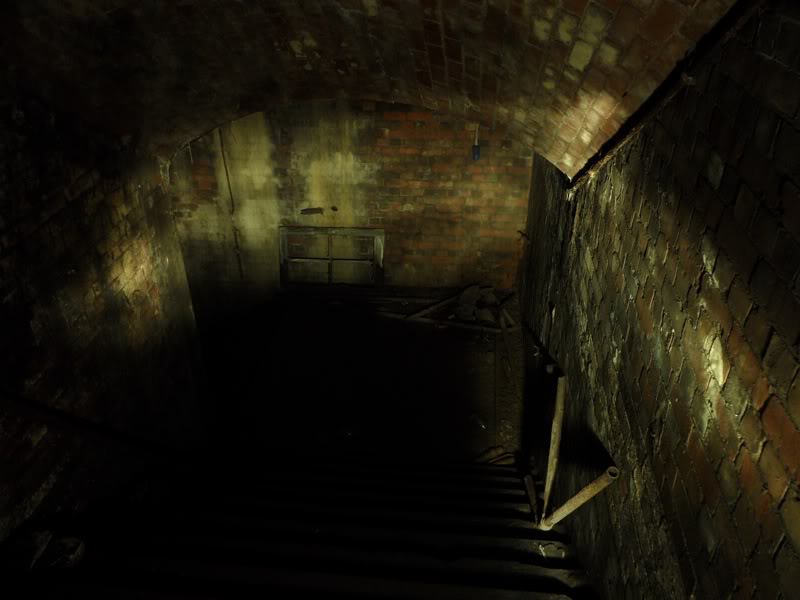 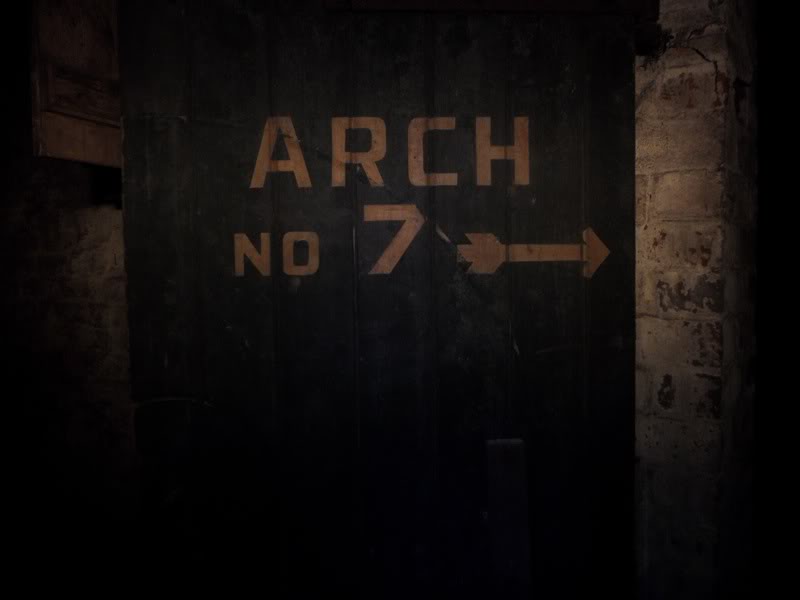 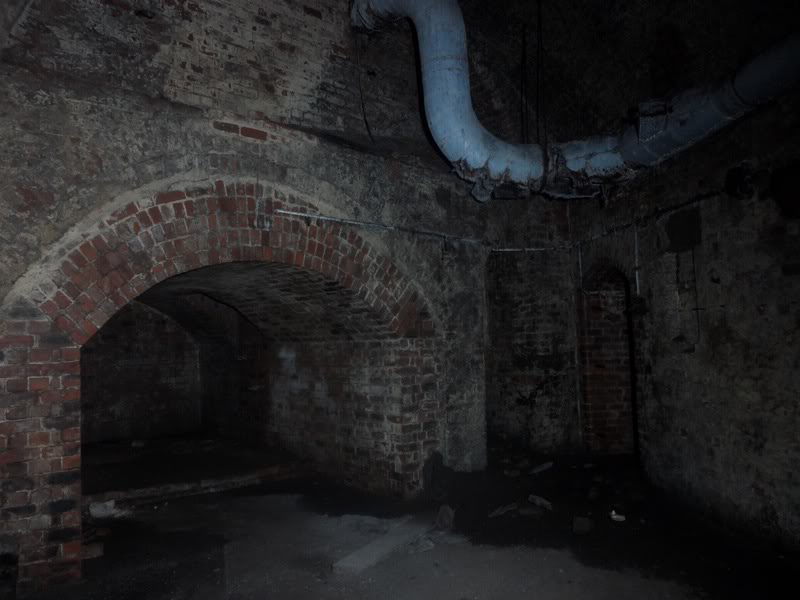 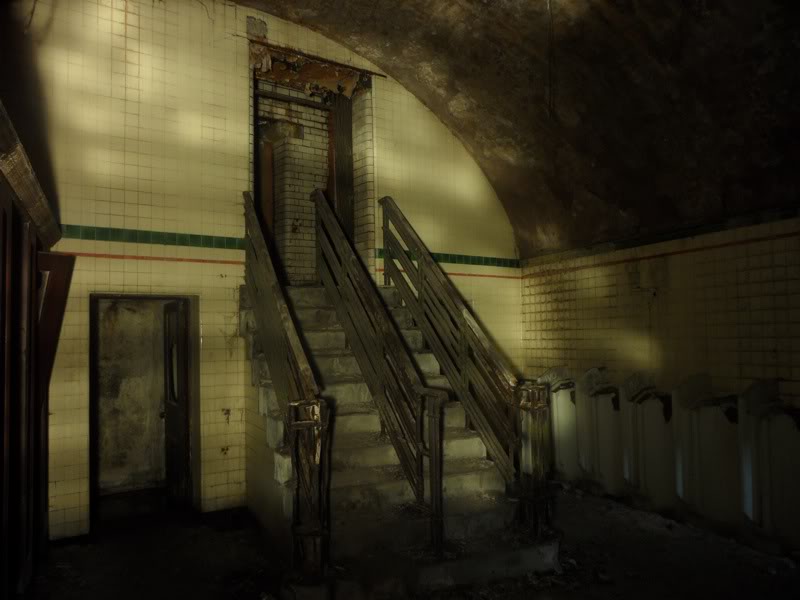 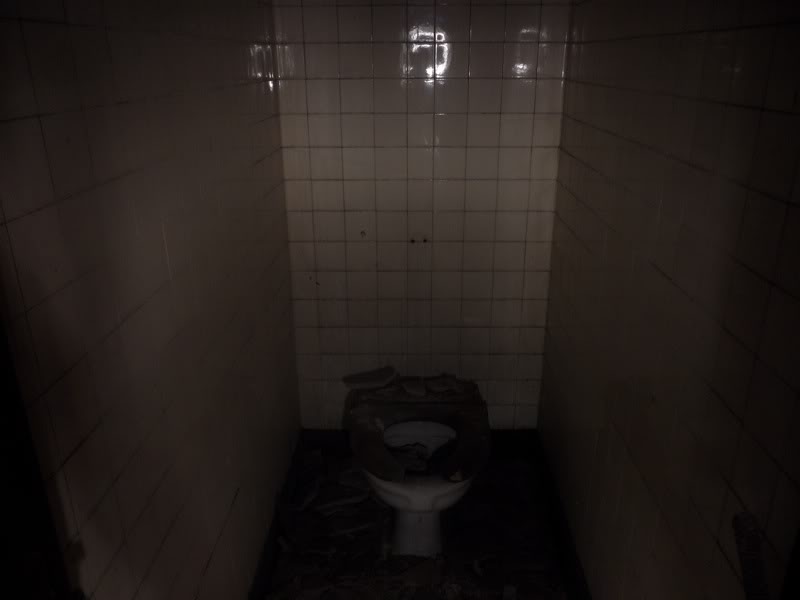 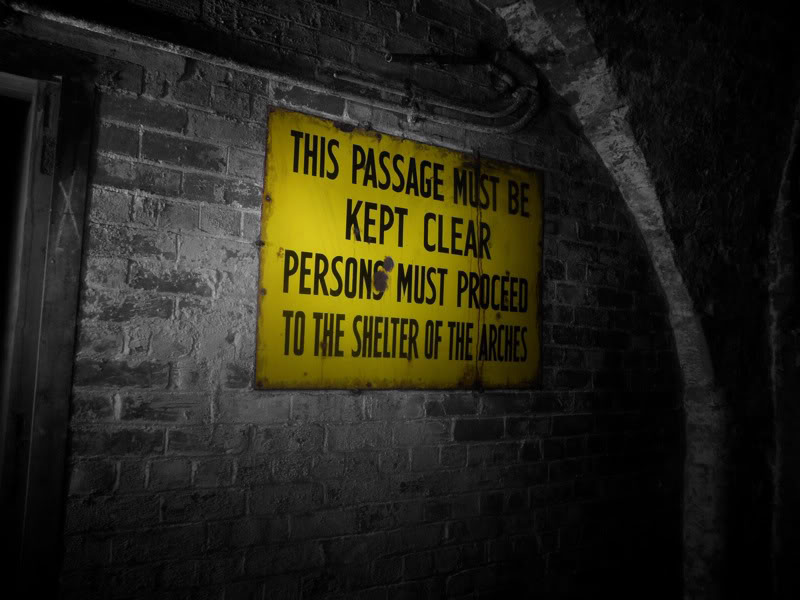 All feedback is welcomed and taken onboard!