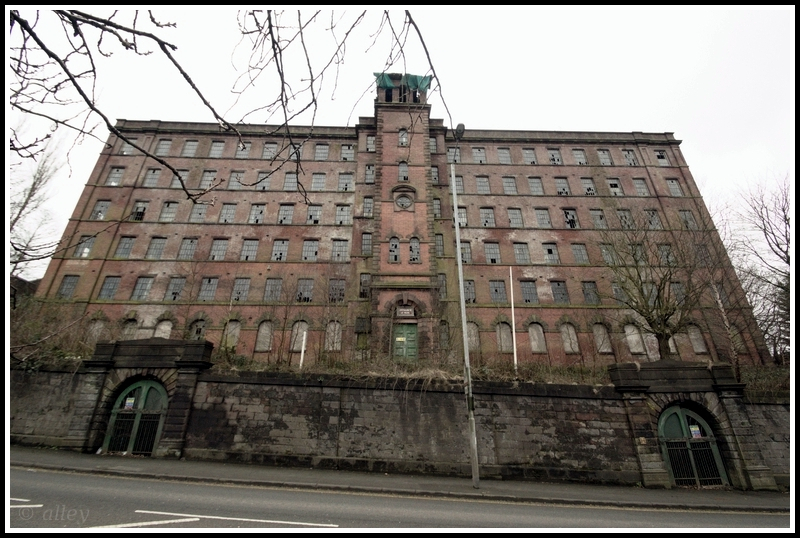 The Big Mill was built in 1857 to designs by William Sugden. It was first occupied by Joseph Broster in 1858. The firm of Wardle & Davenport was formed in 1867 by Henry Wardle, keeper of the Britannia tavern in West Street, also described as a photographer; and George Davenport, a silk throwster. Wardle provided the capital, and Davenport ran the business. Later George’s brother Henry Davenport joined the business. 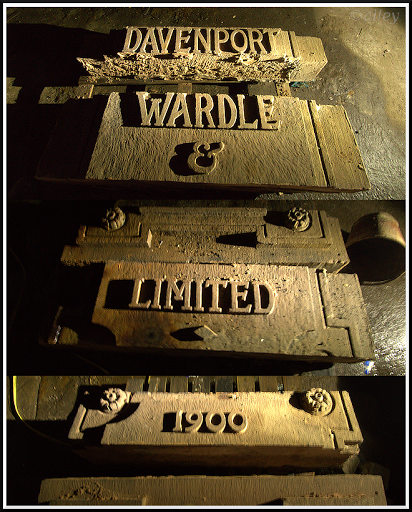 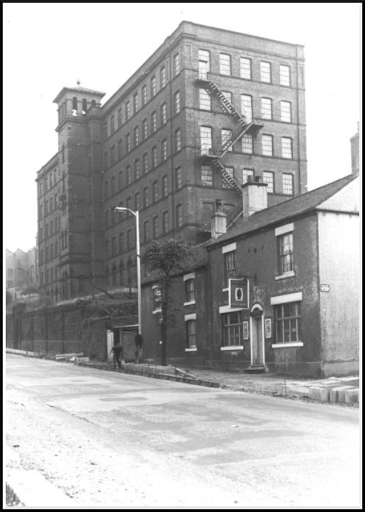 Their premises were at first in West Street, but by 1872 they had moved to part of Big Mill in Mill Street, sharing it with William Broster & Co. and Frederick Hammersley & Co. 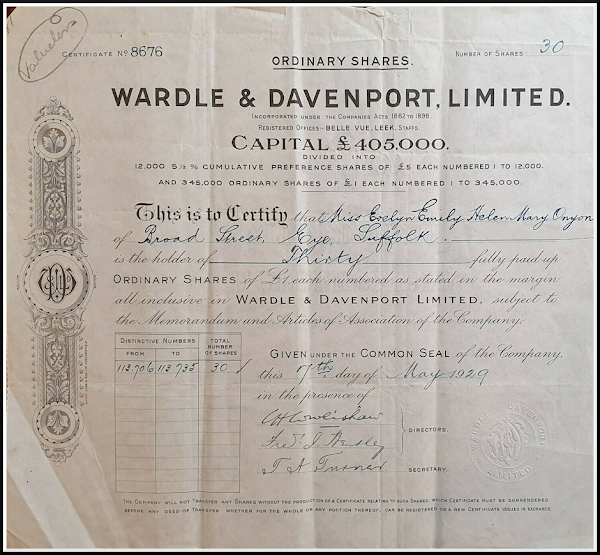 Early in the 20th century artificial silk was introduced, with Wardle & Davenport among the pioneers. The firm established a company at Tubize in Belgium in 1899, and around 1905 became the first in Britain to make artificial silk stockings. In 1920 Wardle & Davenport conveyed its manufacture of such cotton along with Big Mill to Peri-Lusta Ltd., established in 1919. Peri-Lusta remained at Big Mill until 1992.

A colour advertisement for Wardle & Davenport 'The Drapers' Organiser', July 1925. 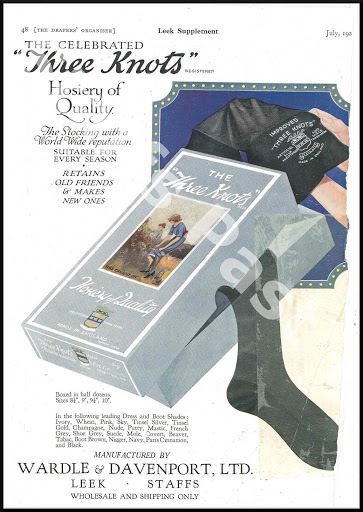 This portrait shows Henry Davenport with his daughter Minnie, wife Eliza (née Hassall) and son Fred. Henry was only about 43 years old when this picture was taken; six years later, in 1895, he died. 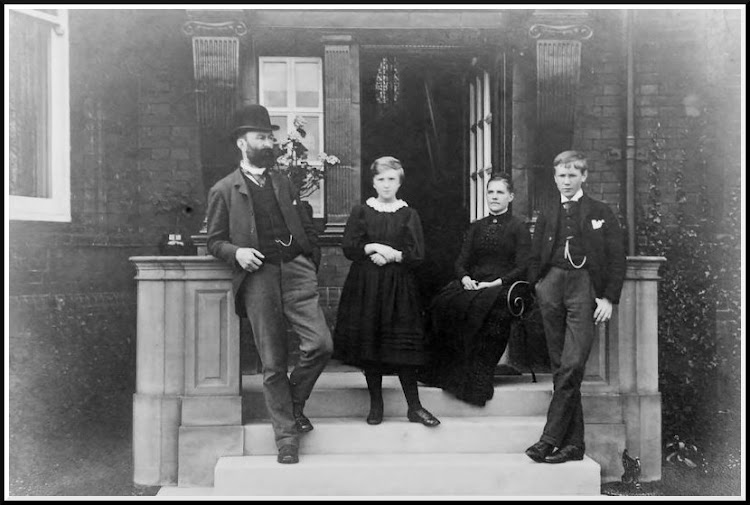 There have been many reports on here over the years, the first being OT's report in 2006 and the last 2014, so here’s our contribution from 2017. It’s in a lot worse shape nowadays with dangerously rotten floors, but the decay makes for some colourful pictures. Visited with @FreshFingers and SoundLightGo. 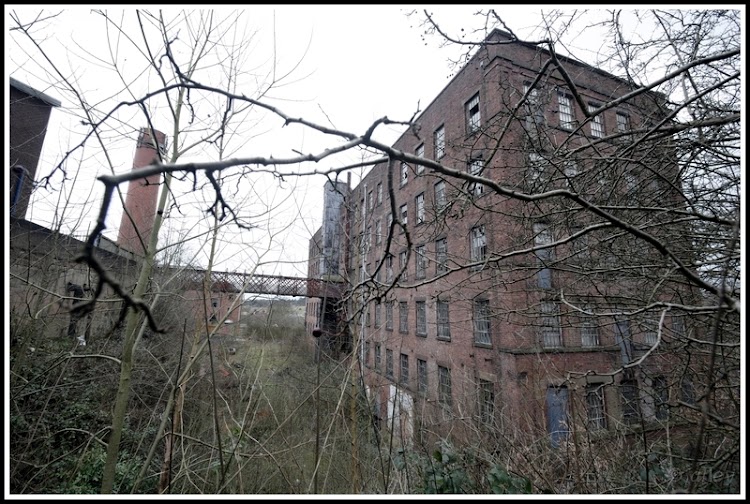 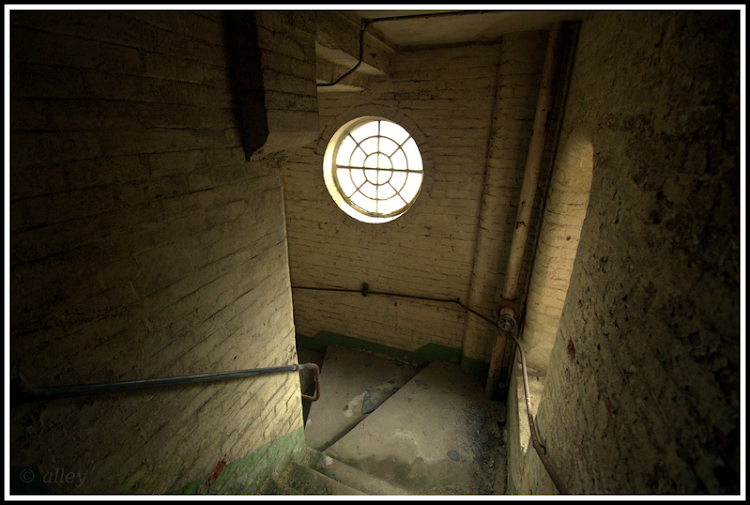 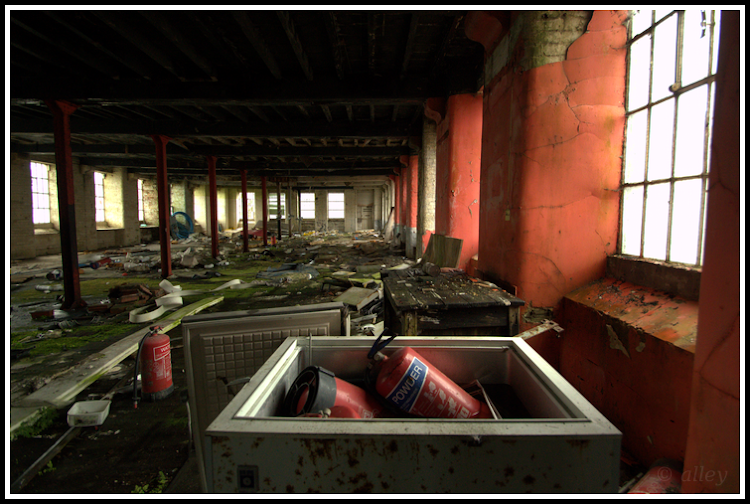 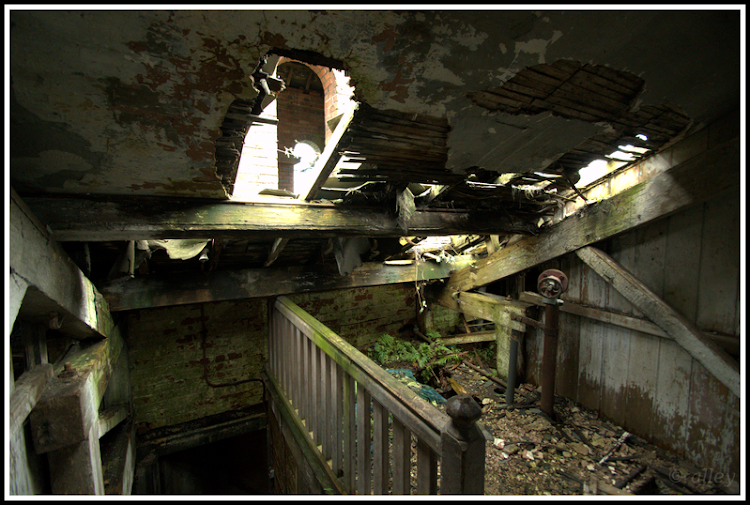 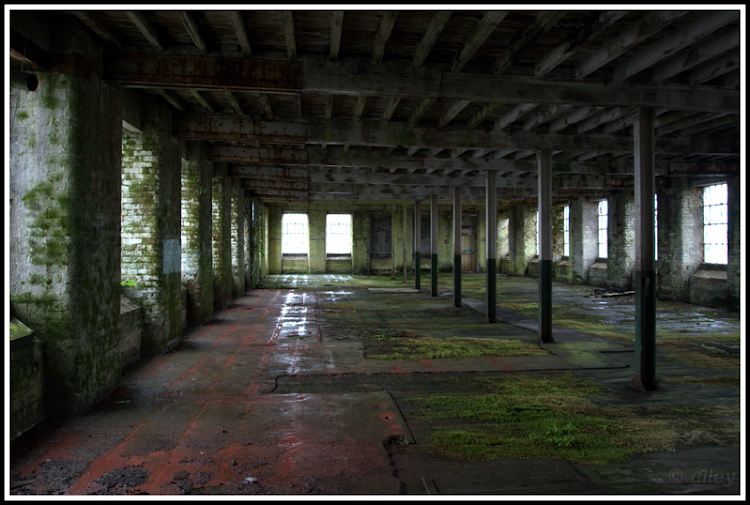 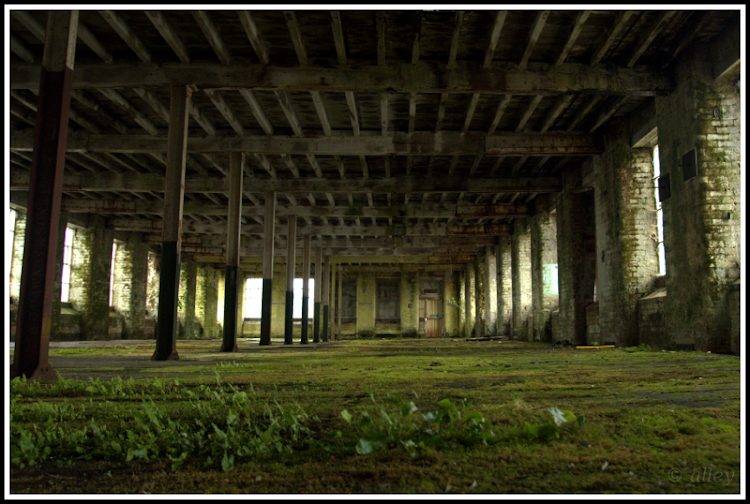 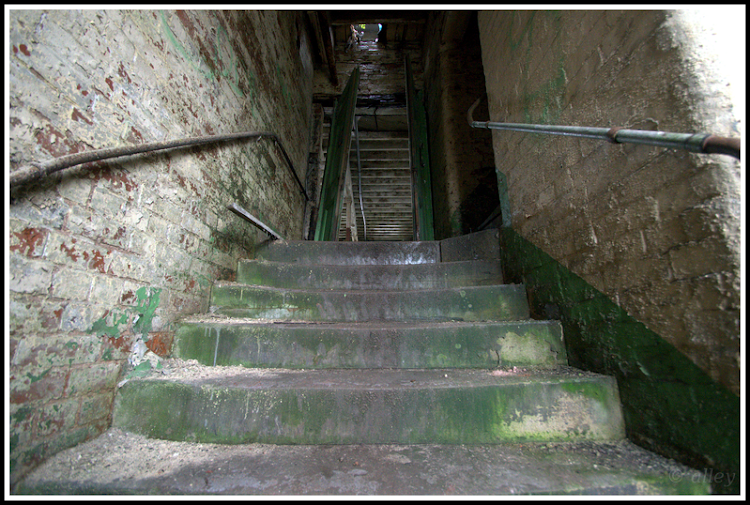 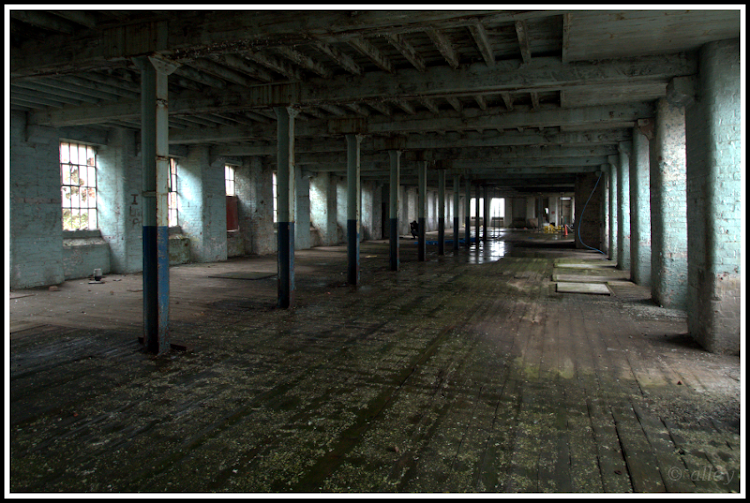 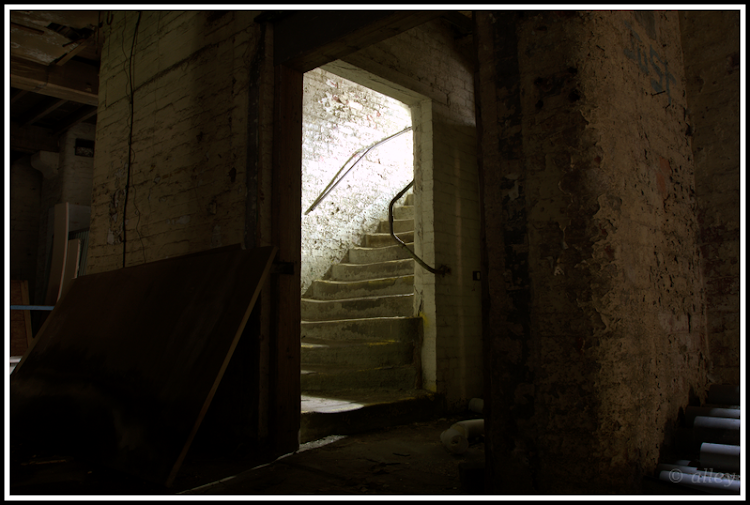 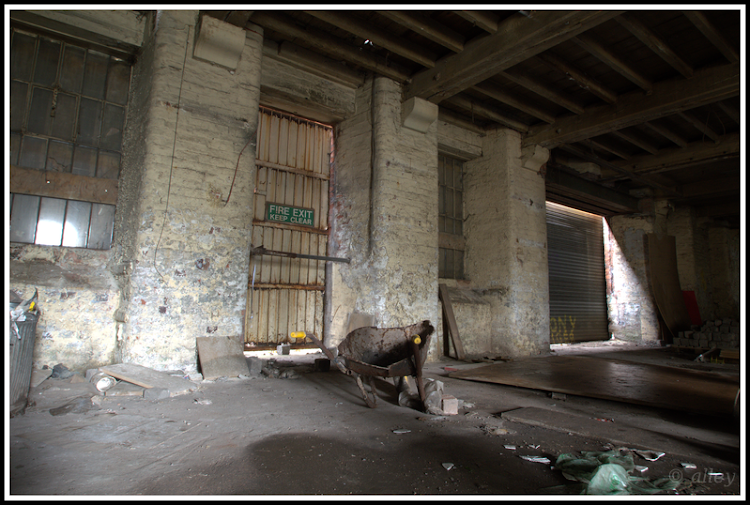 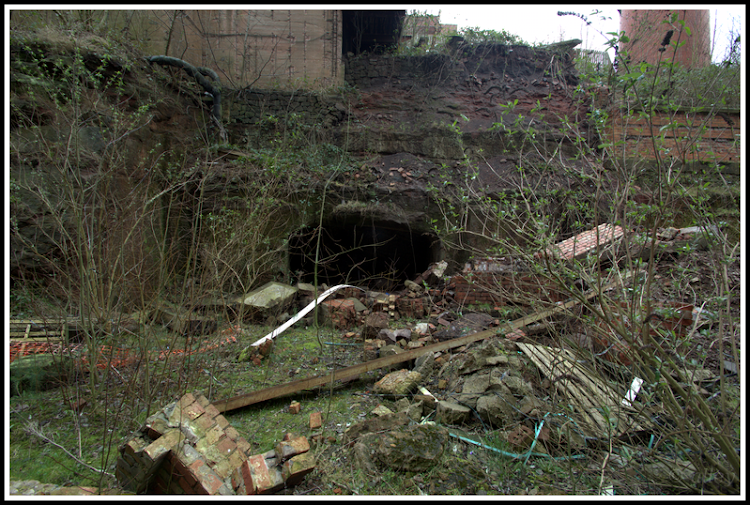 "I'm having a GOOD TIME!" Solomon​

Staff member
Admin
Blimey there's a blast from the past

Ojay said:
Blimey there's a blast from the past

Indeed! Finally getting around to editing years of photos

"I'm having a GOOD TIME!" Solomon​

Regular User
Nicely done, will always have a soft spot for this place!
http://www.ravenwing93.co.uk

The floors after level one were shocking! I was sent this and advised it was a death trap not to go to...so it had to be done and it was stunning!

Regular User
Nicely done, I like the old photos added into the report. Just adds an essence of what it was like. Fantastic as always