Circus Circus is a former nightclub situated in the centre of Hull. There's not too much information on the place however using Facebook and Google I've been able to find out that this place closed in 2006. When the building was originally constructed in 1931 it was known as Spencer Arms. Then in 1989 it changed to Monroes - not too sure when it became Circus Circus however. The building has been on sale since 2009 and there aren't any current plans for renovation or demolition however there are proposals for residential development on the site. I very much doubt this will happen any time soon.
I've been very eager to see inside this place for years. There are only a few reports on here about it and not very much info on the internet about it. When driving by a couple of weeks ago I had seen entry and was very surprised to see that the building was open again after so many years. Immediately I messaged my mates and after a few days after spotting an entry we went and managed to get in. From what I've seen this has only been open a few weeks now and is already boarded up again so we feel very luckily to have been able in and take some pictures.

I visited with @jaws and @JXM3ST a couple of weeks back. Gaining entry was easy and we soon found ourselves in the function room. I didn't get too many pics of this floor as it was extremely vandalised. We then made our way downstairs into the main area of the nightclub.

Rear of the function room 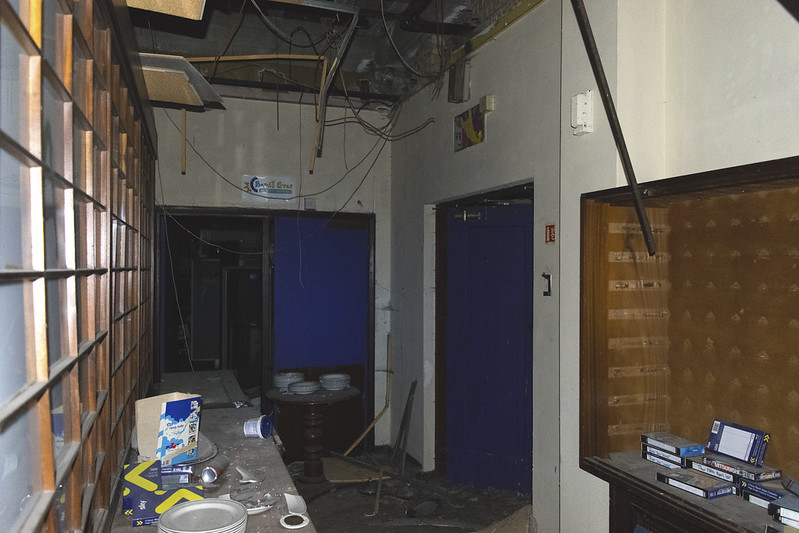 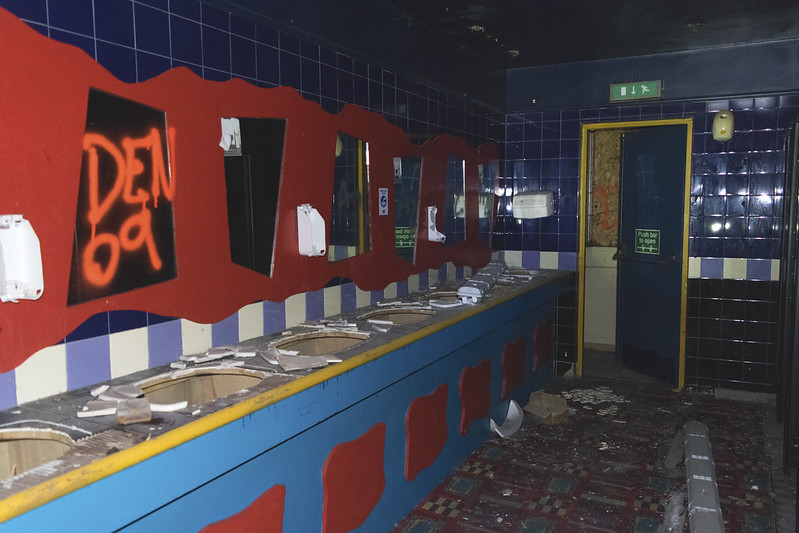 Christmas 2005.. and the stairs leading down 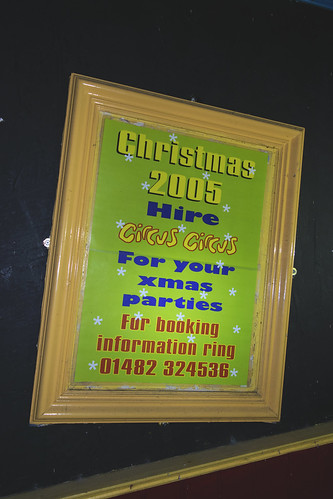 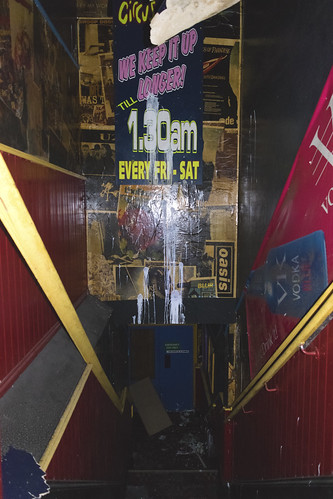 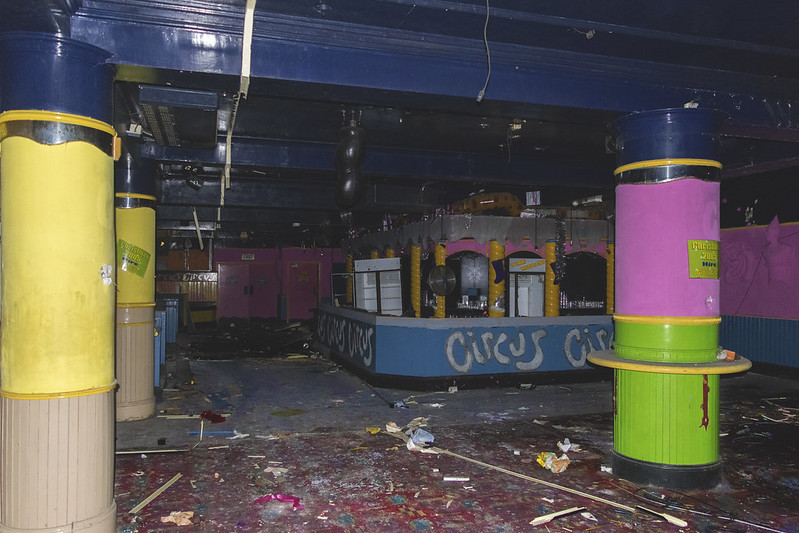 Glasses still stacked.. I'm sure we found half a pint still on the side 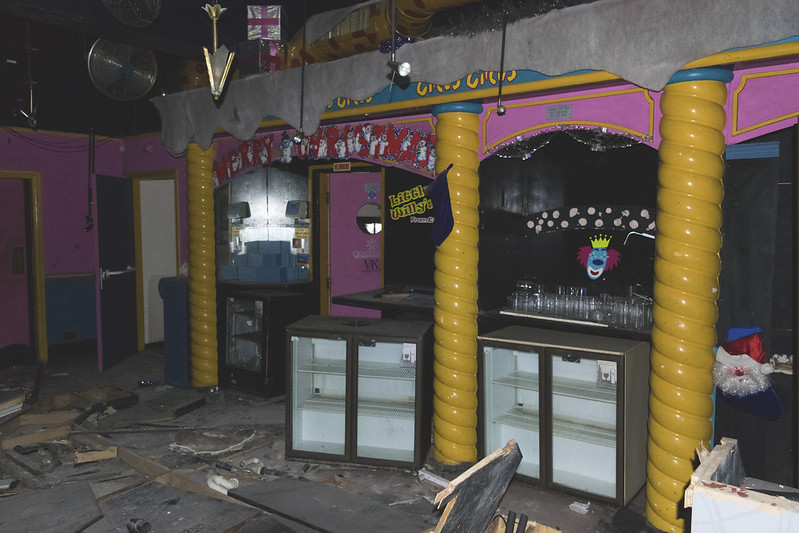 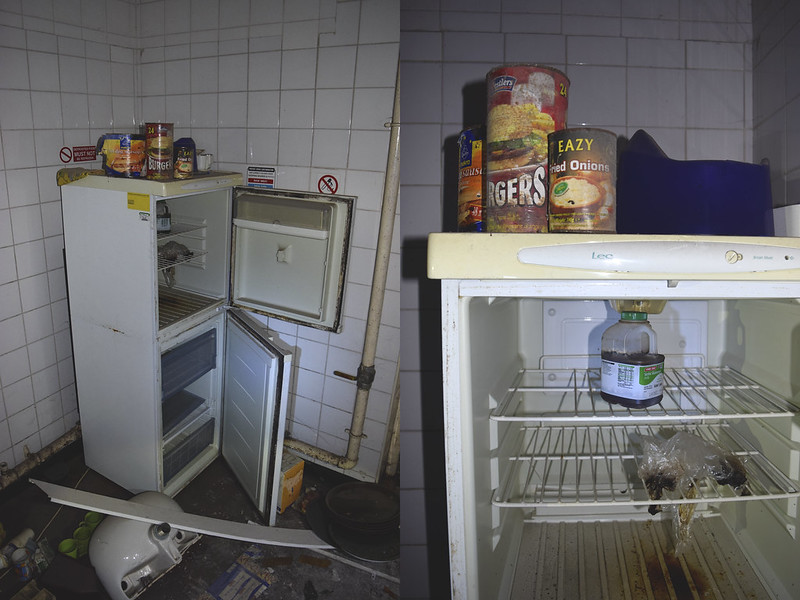 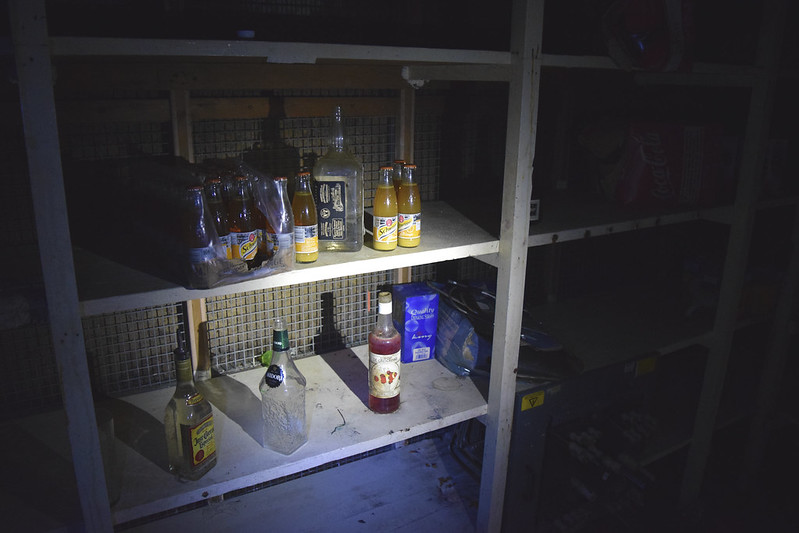 Not as flooded as I'd have thought, it did smell awful down here though 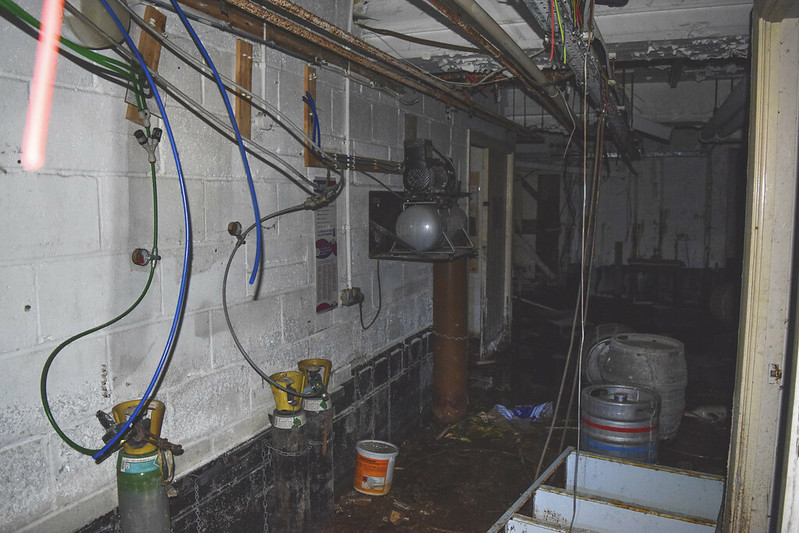 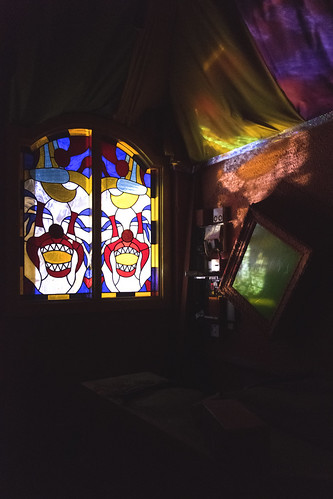 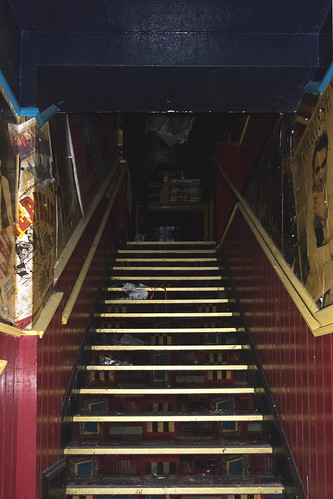 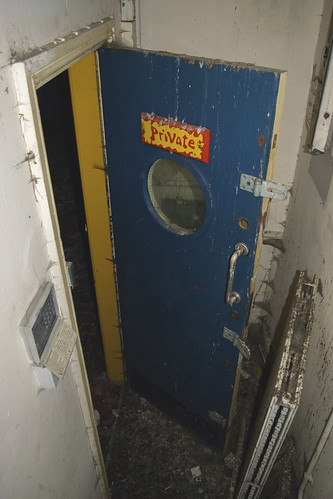 This was taken through a boarded up window in the flat above the function room. Not bad for a handheld long exposure! 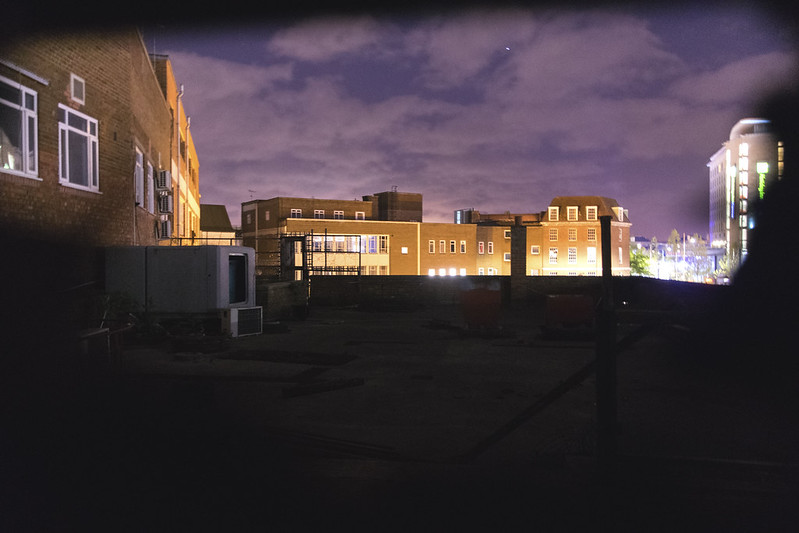 Overall it was a very interesting spot, glad to have gotten in after all this time.
Quite an eerie place in all honesty but this is likely because we went late and expected someone to be living in there.

Regular User
Great pics. Nice to see an update on the place.
eating seeds is a pastime activity.