Regular User
Visited late one weekday night with @Olkka. Cheers for the mini tour of London!

The Kingsway Tram Tunnel is an abandoned tunnel, built to connect the "North Side" and "South Side" tramway systems in the Holborn area of London. The tunnel was constructed between 1902 and 1905 and it was in operation between 1906-1957. It ran from the junction of Theobalds Road and Southampton Row at its northern end, to the Embankment (in 1908) at its southern end, with underground tram stations at Holborn and Strand. Public service began on 24th February 1906. The first journey took 12 minutes northbound and 10 minutes to return, even allowing for the horse-drawn vehicles also using the roads on the overground part of the route.

In 1929 double-decker trams were introduced after works that raised the roof and deepened the tunnel. During the mid 30's all trams in London started being replaced by "more modern vehicles", mostly trolley-buses and conventional diesel buses. All London trams were finally abandoned on 5th July 1952. Over the next 60 years, the tunnel was been mostly left abandoned. A project for a new tram line making use of the tunnel was cancelled in 2008. During the same year the tunnel was used as a film set for 'The Escapist', evidence of the film set can still be seen today. The site has since been acquired by Crossrail who have been using it as a worksite for the construction of a new tunnel directly under the old one up until recently. 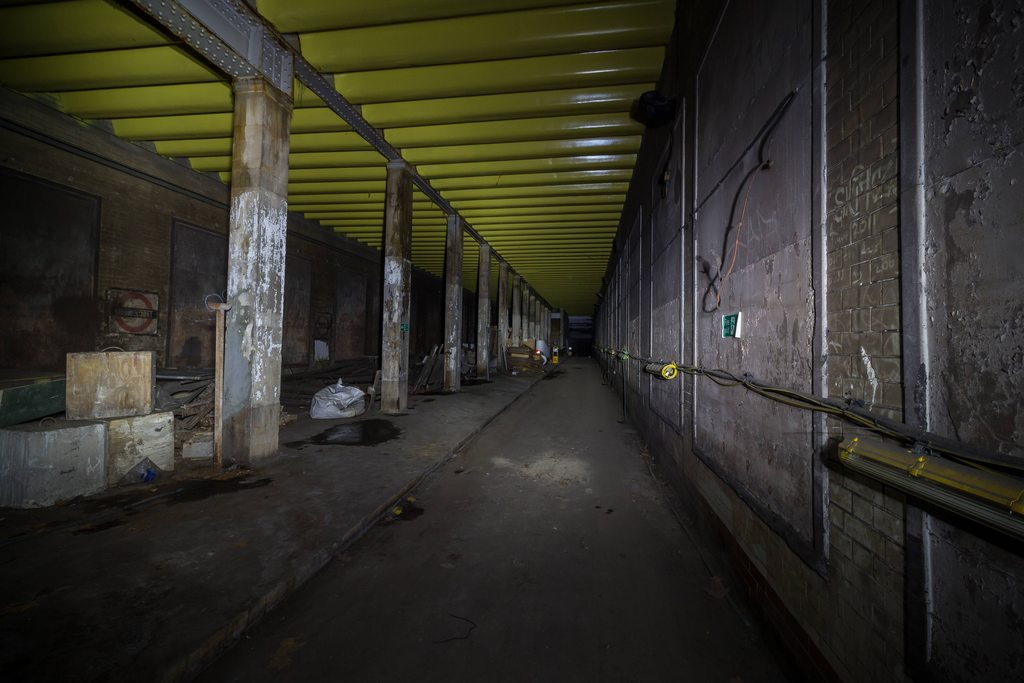 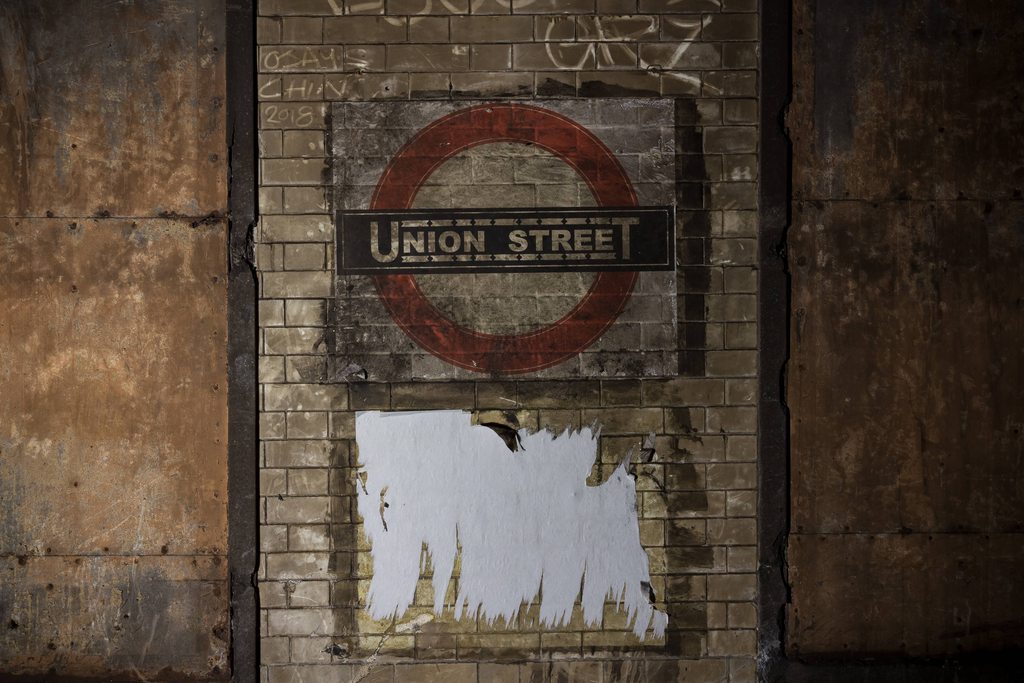 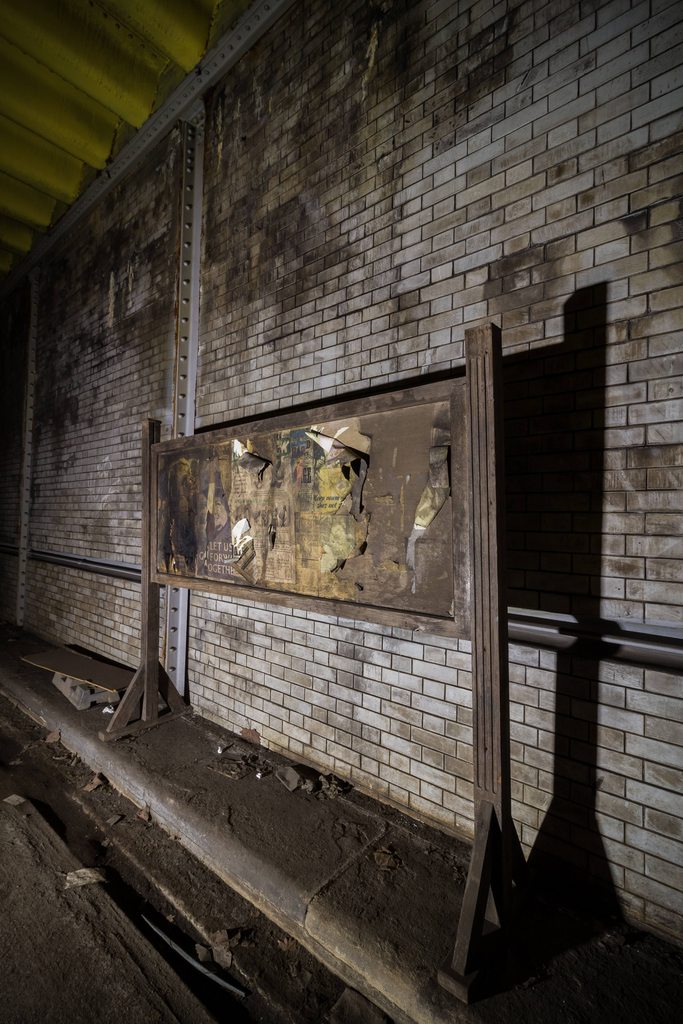 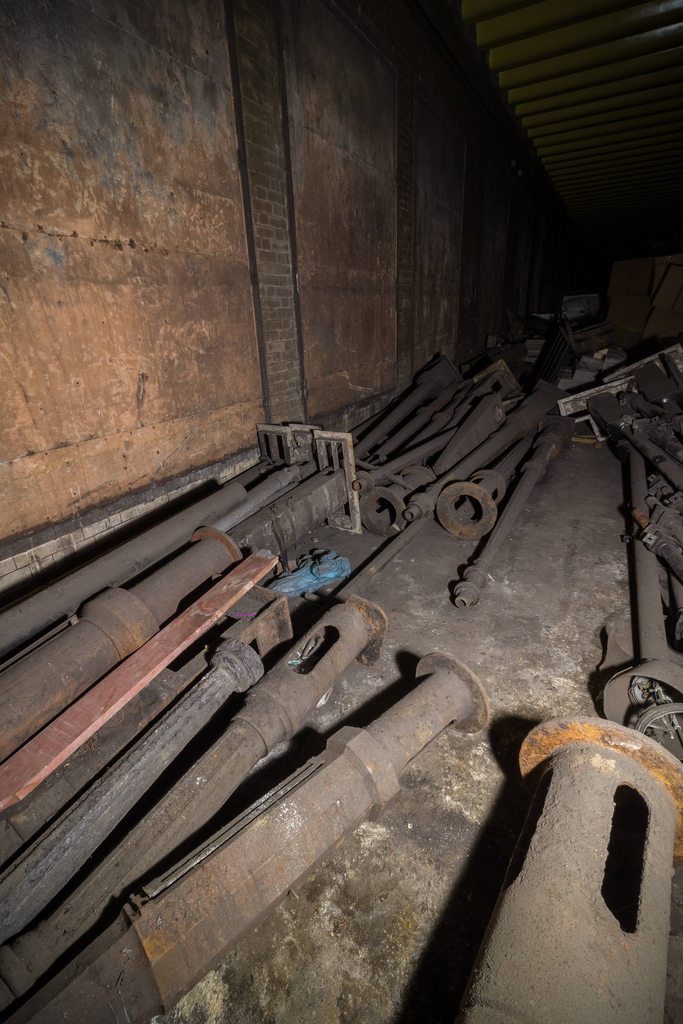 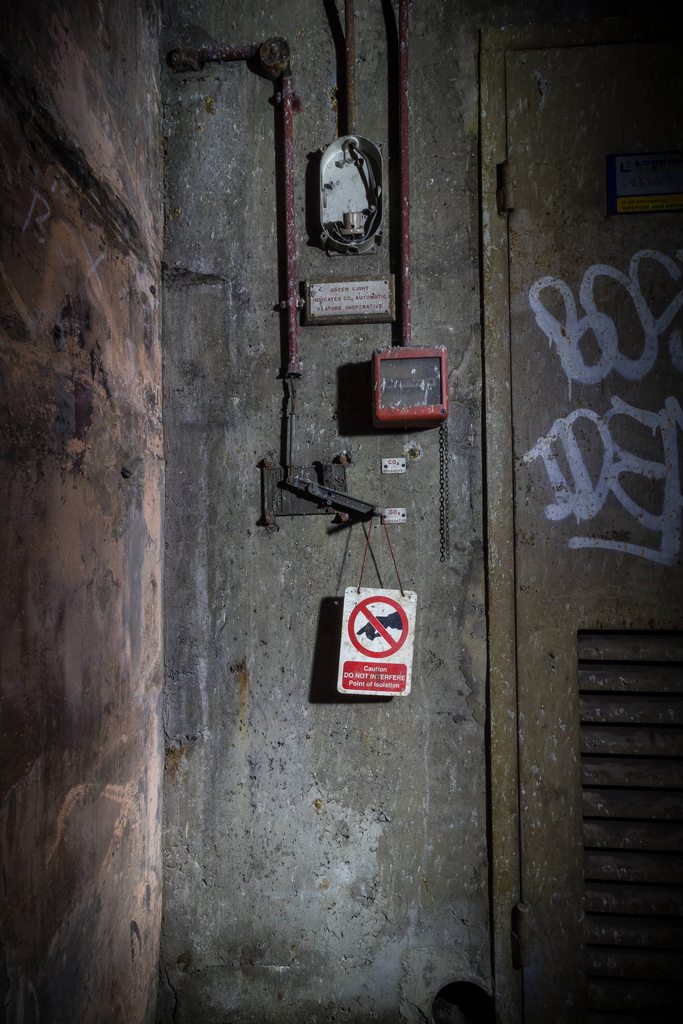 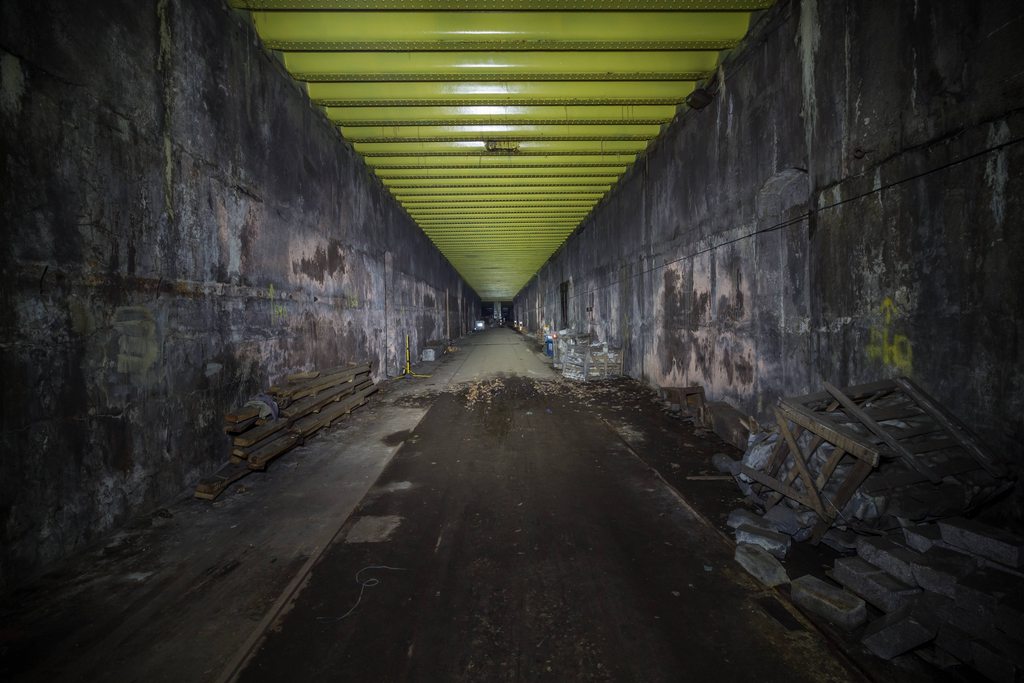 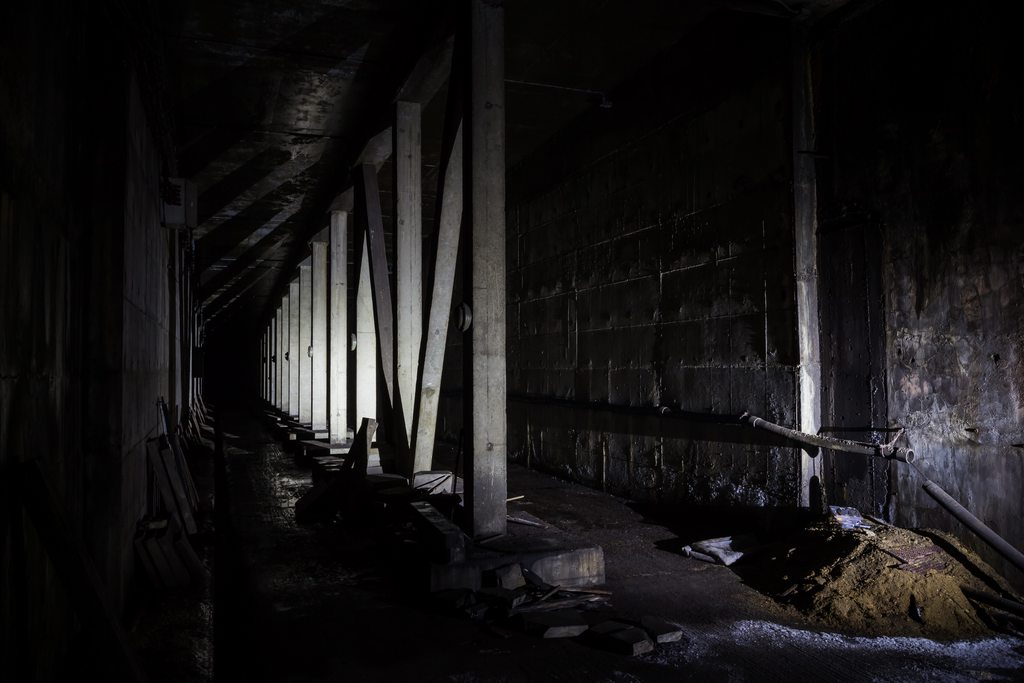 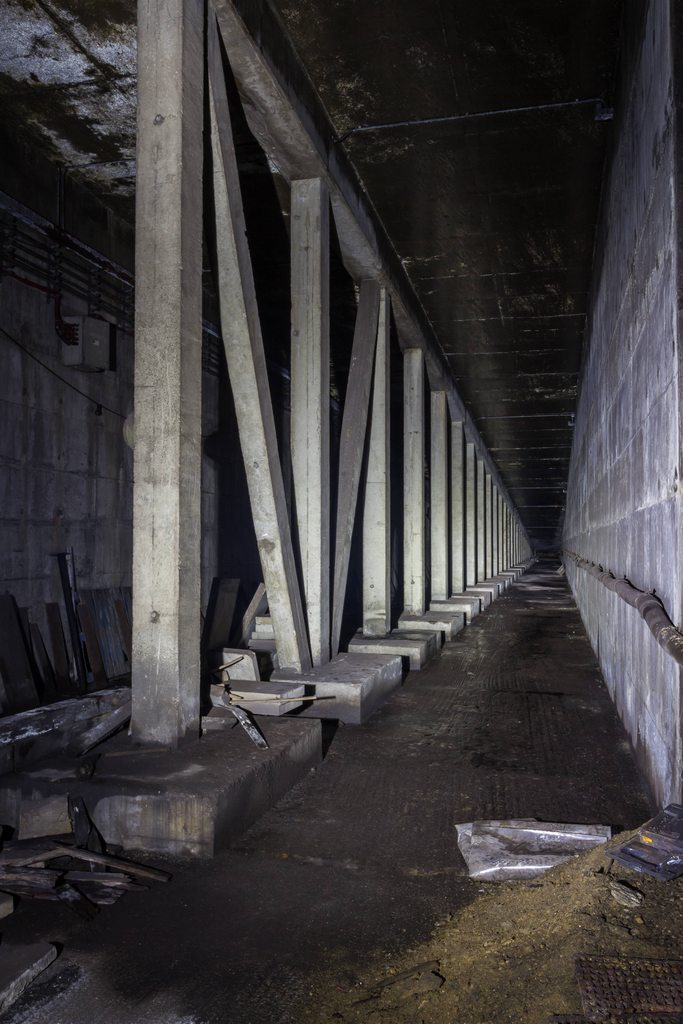 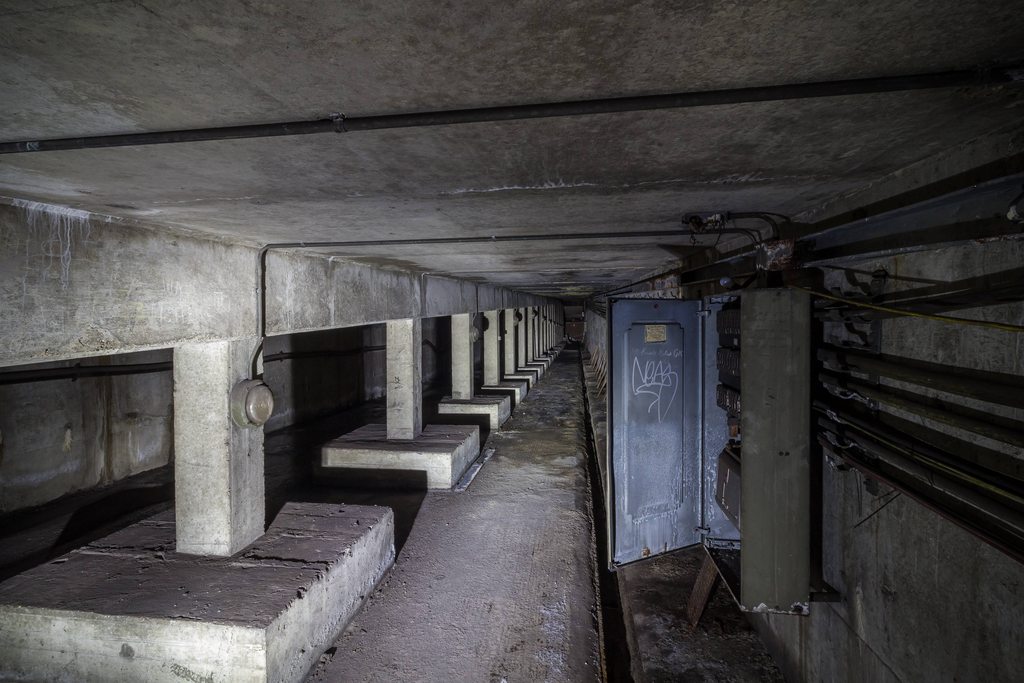 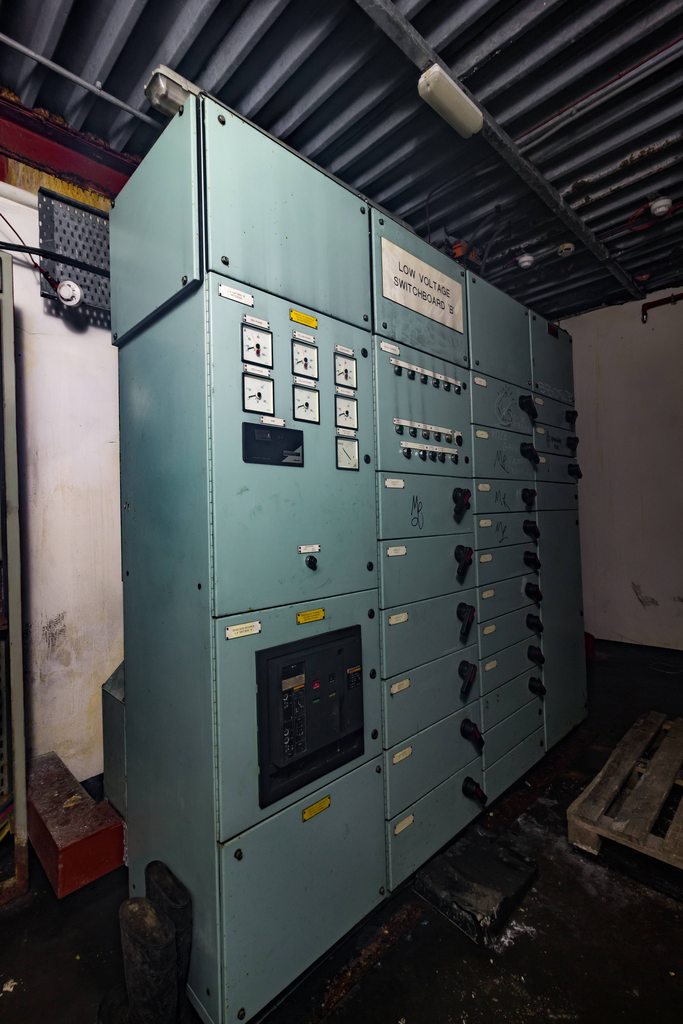