Regular User
The tour bus has come and gone for this place now, it appears that they finally secured the place after so much traffic, ready for redevelopment.


History
Luddington House is a Grade II listed building and has a surprisingly rich history dating back to its construction in 1720. Over the years extensions have been added on making the houses quite sizeable. These extensions included small flats which were rented out up until only a few years ago. The owner, Mrs Gratton Storey was a self-made businesswoman who found success in property during the 1960s after working as a civil servant in the war office. She died in early 2010 leaving quite a large fortune to charity. The house has been decaying for some years but has managed to stay in a pretty good condition, especially considering the volumes of traffic it was getting.

The decor is very dated with some of the most 70s fantastic shag-pile I've ever seen. The house was sold for £2.5m this year, and there are plans to demolish it and rebuild.


The Explore
I popped into here to see what the fuss was about, as I wasn't too far down the road exploring somewhere else one morning. I'm glad I did as it was worth it, despite the number of people I bumped into there. I didn't really spend as long as I could have here due to time constraints, so it was a bit of a condensed visit focusing only on the most interesting parts. 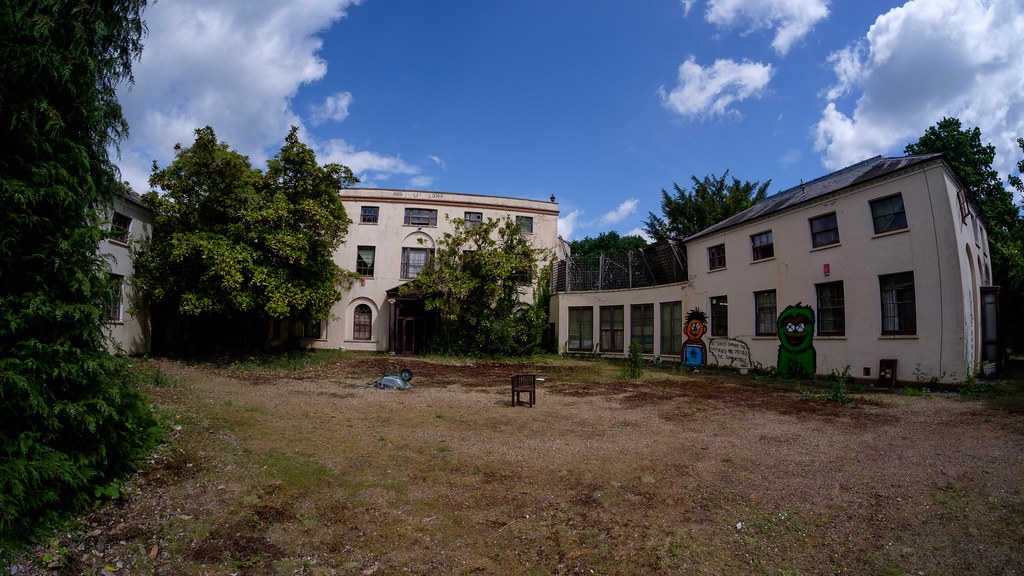 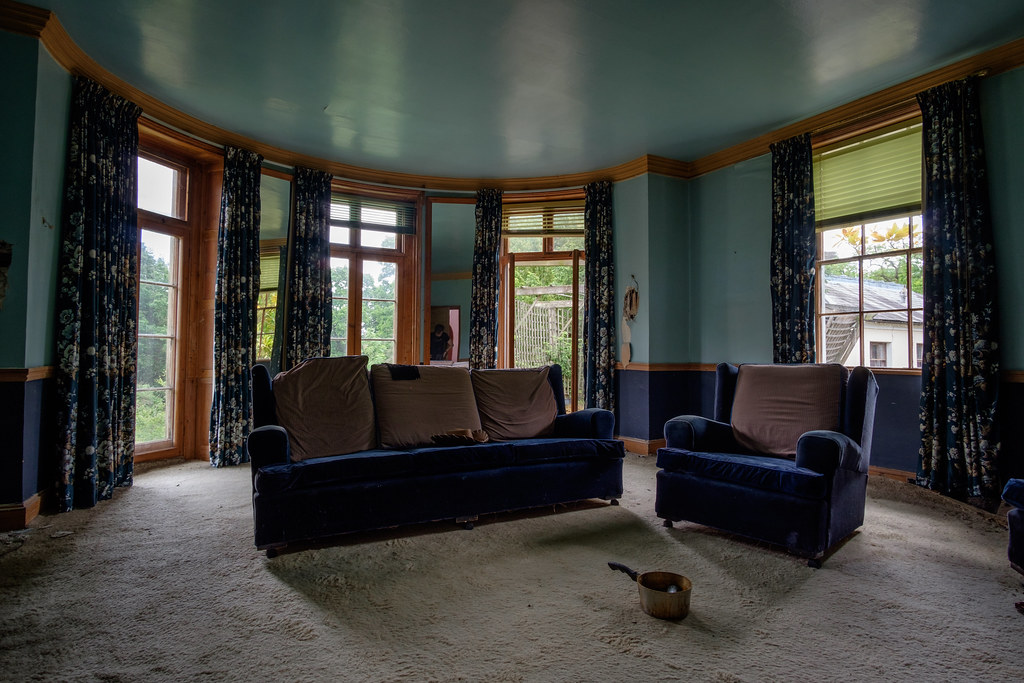 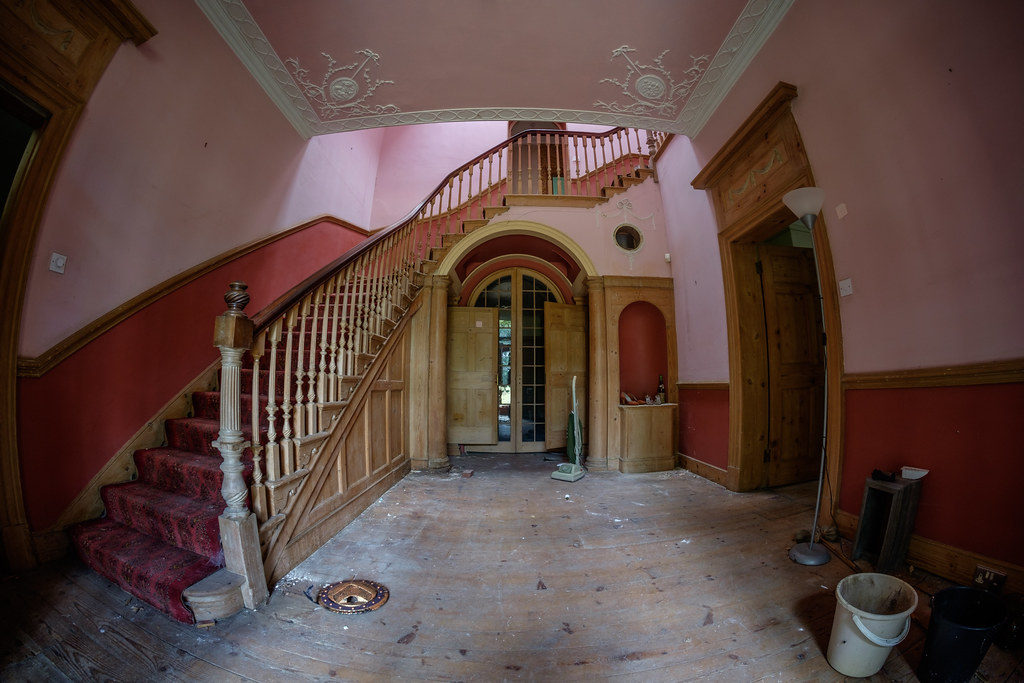 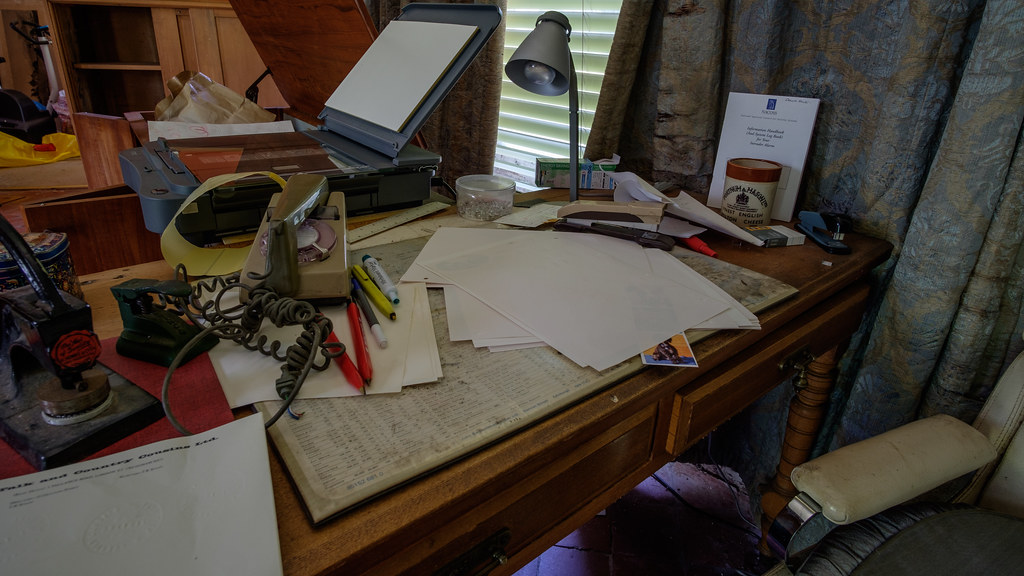 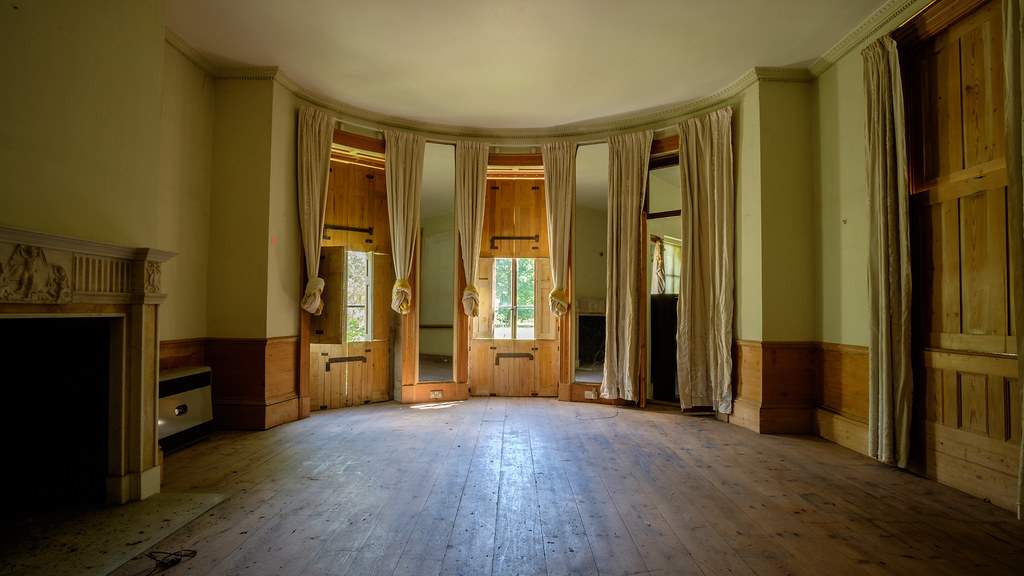 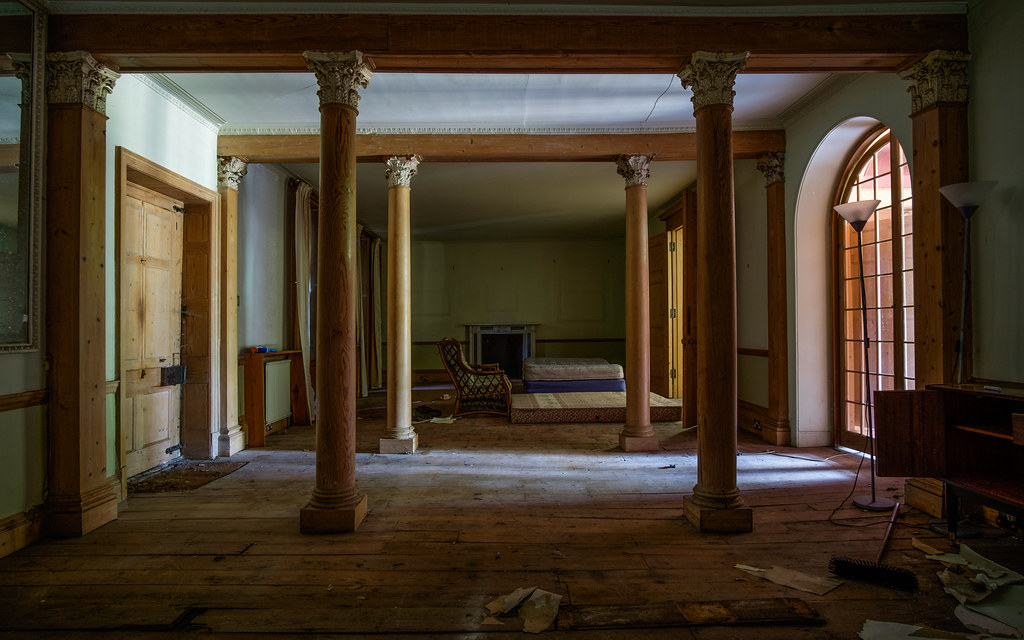 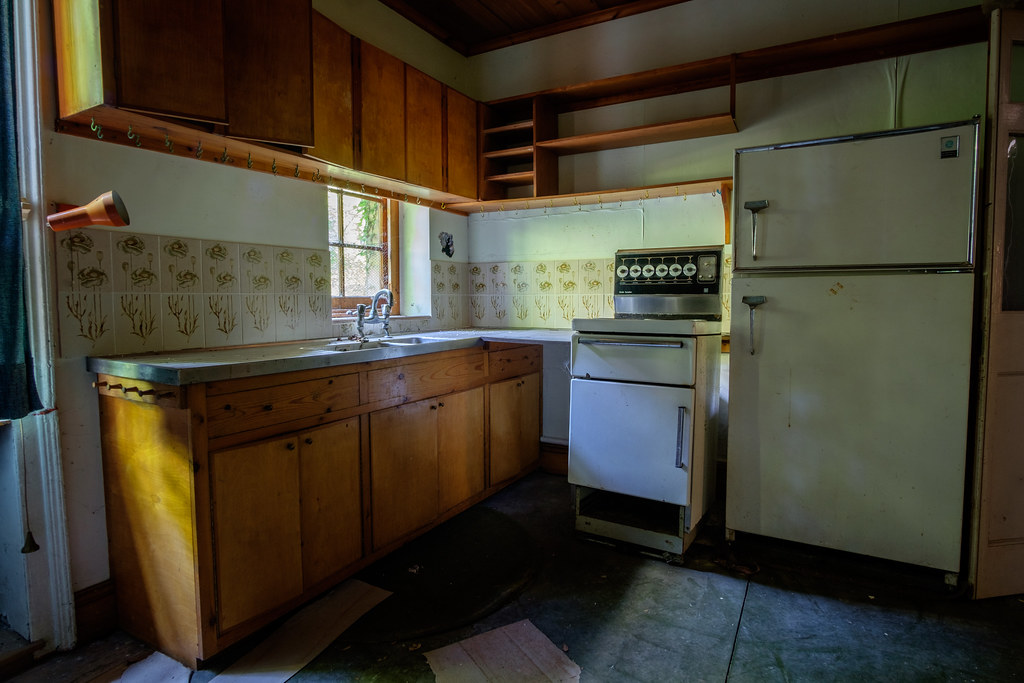 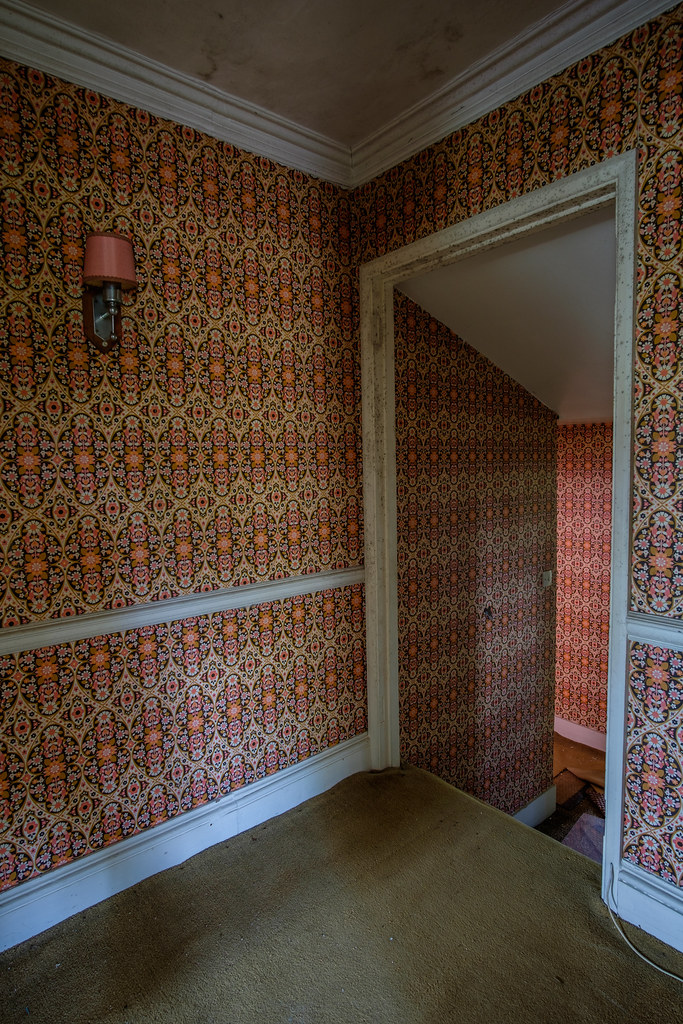 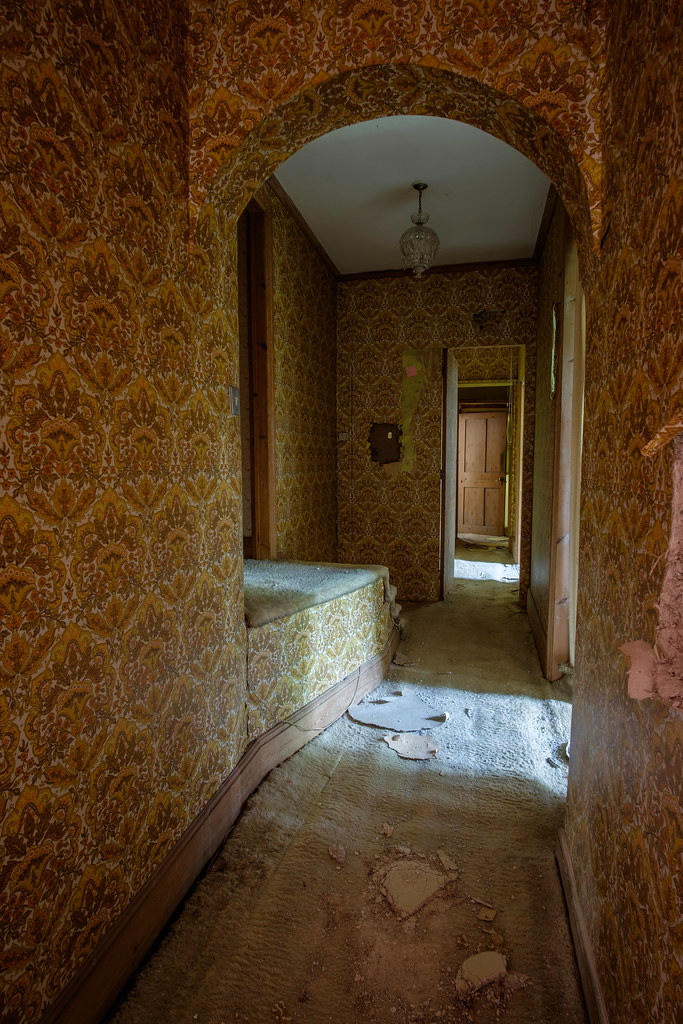 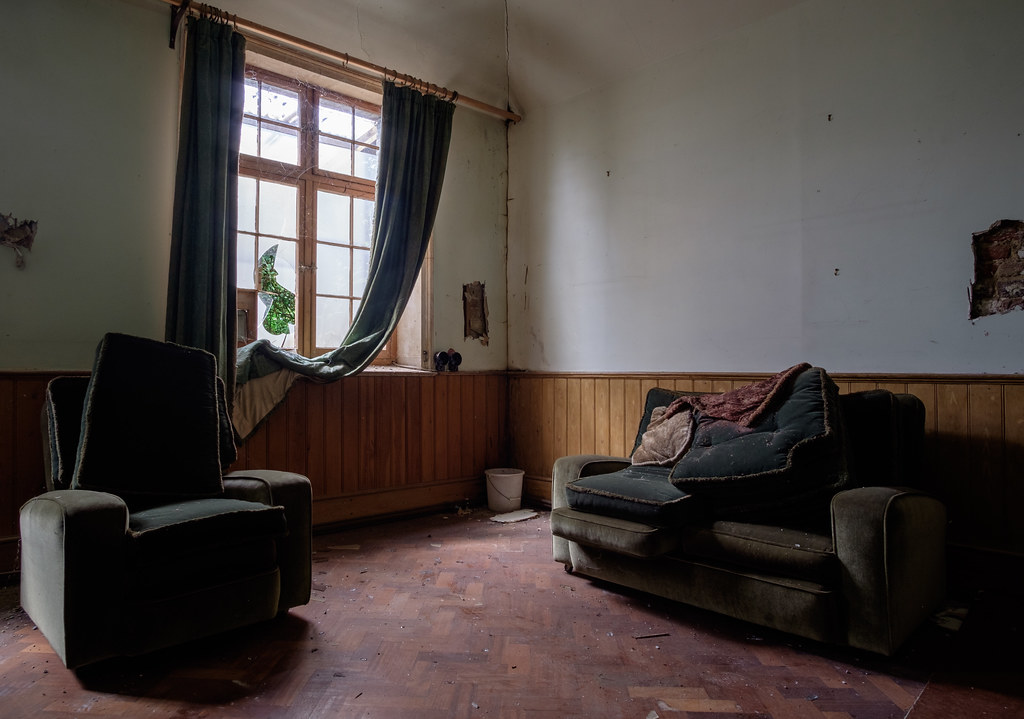 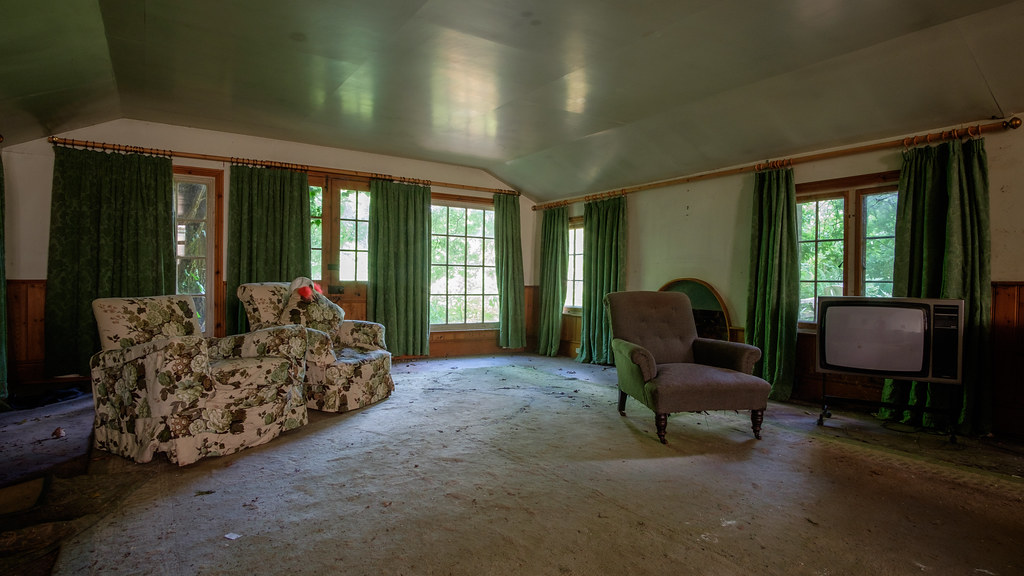 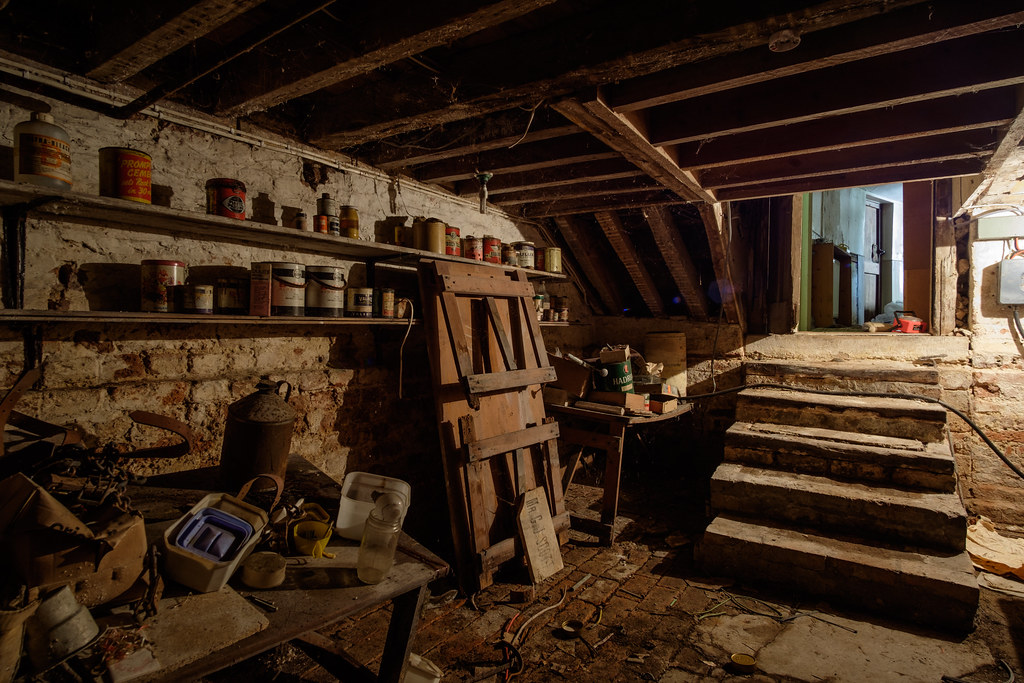 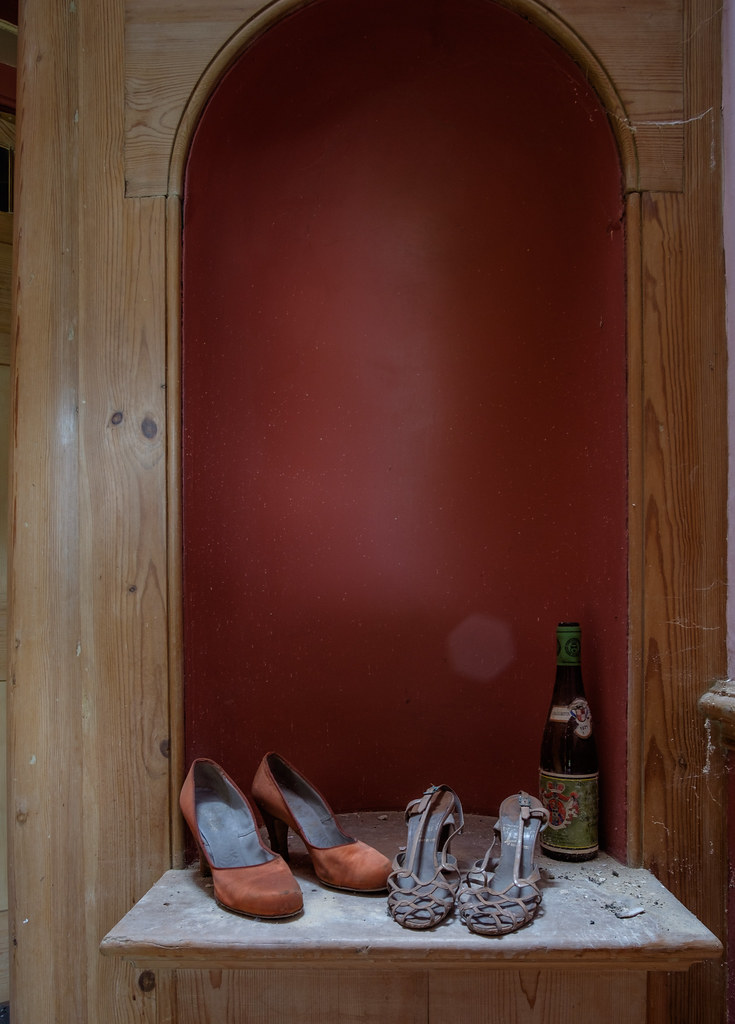 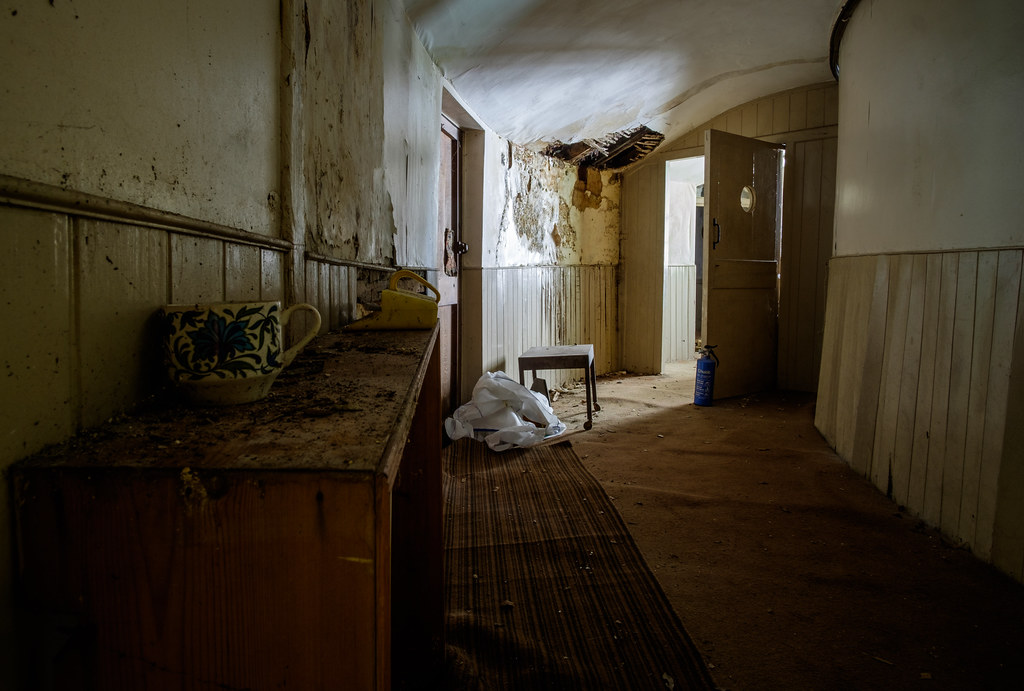 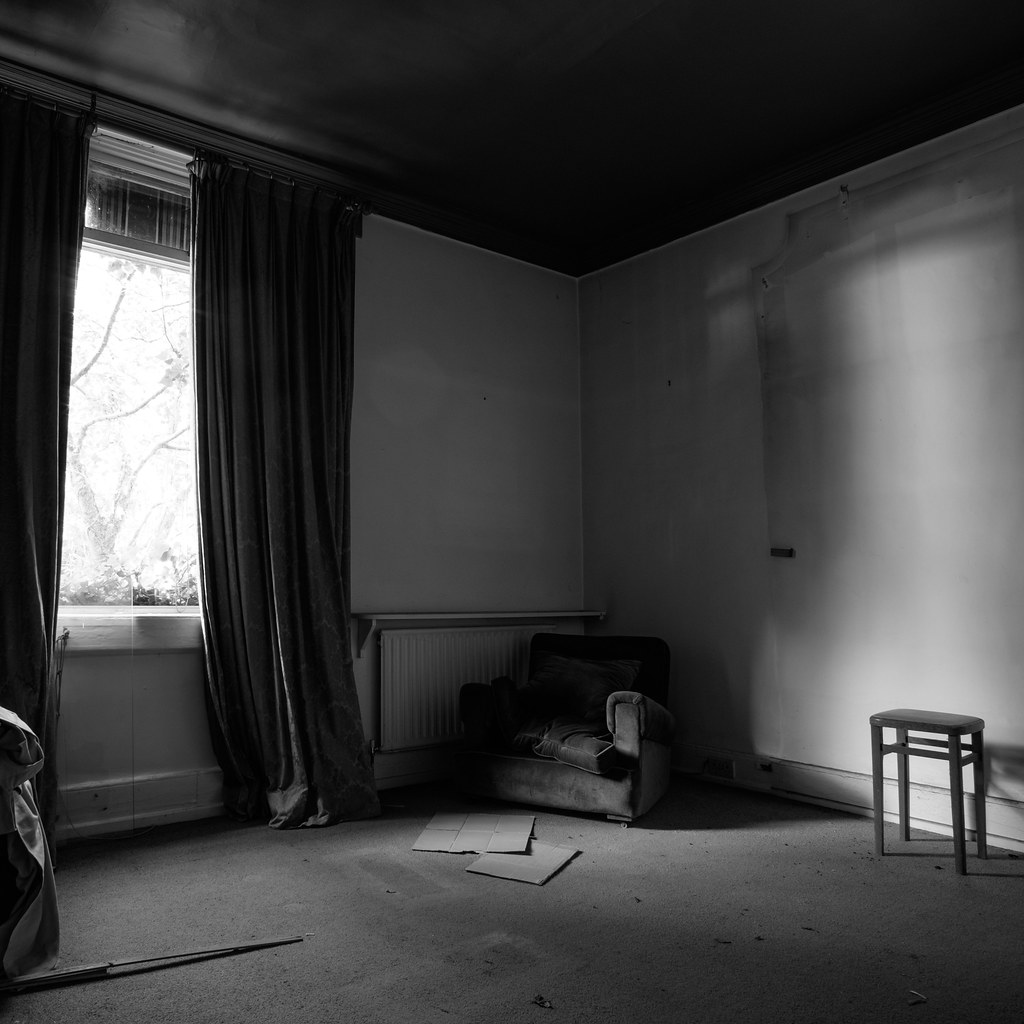 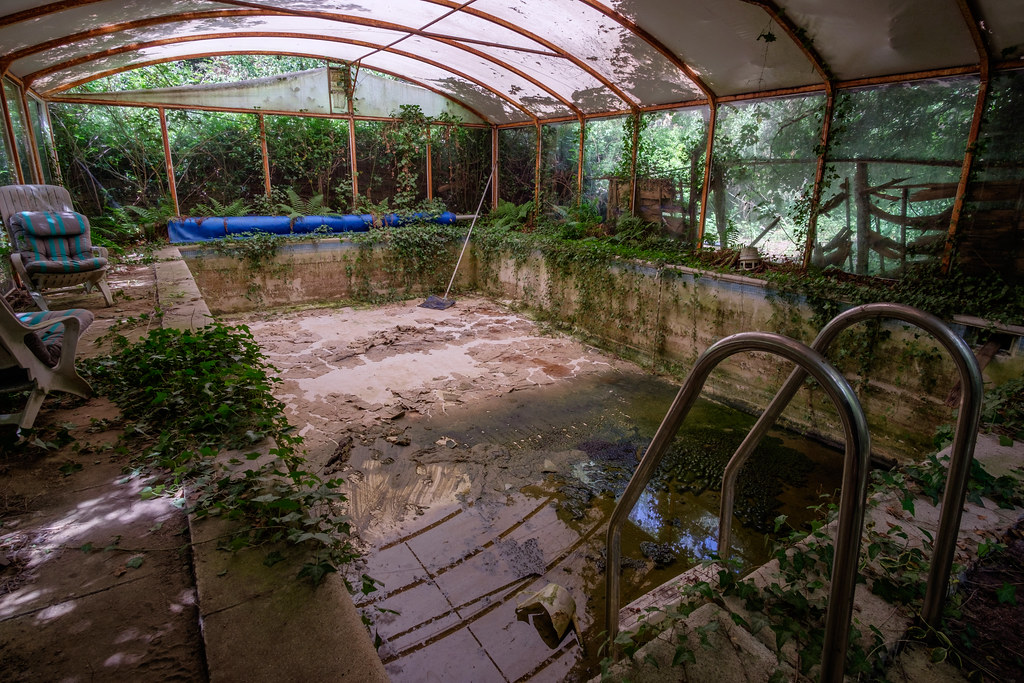 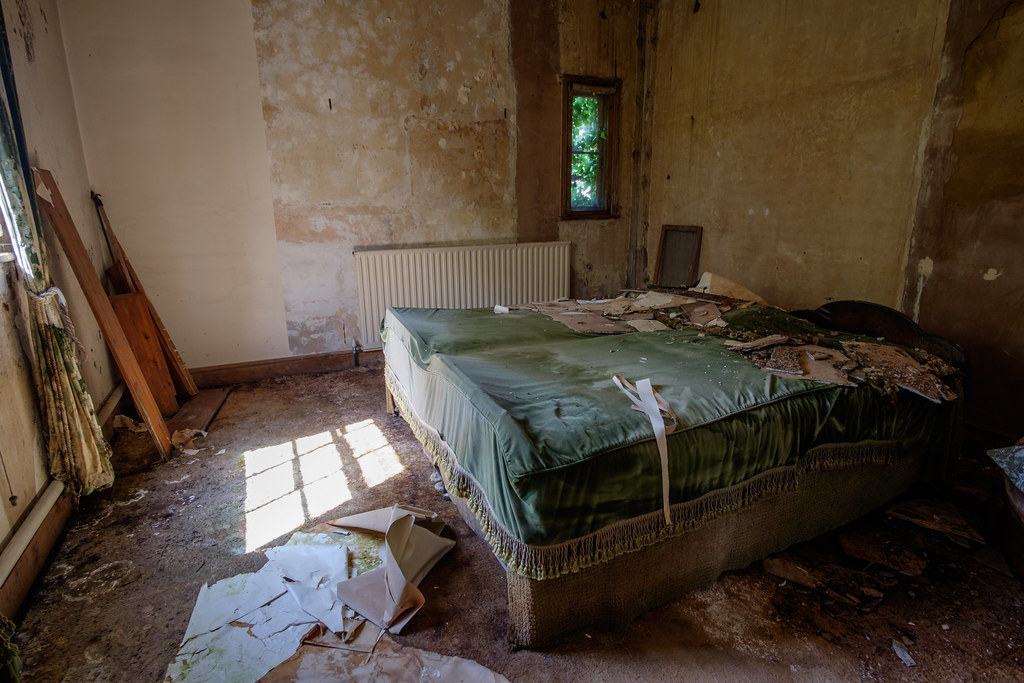 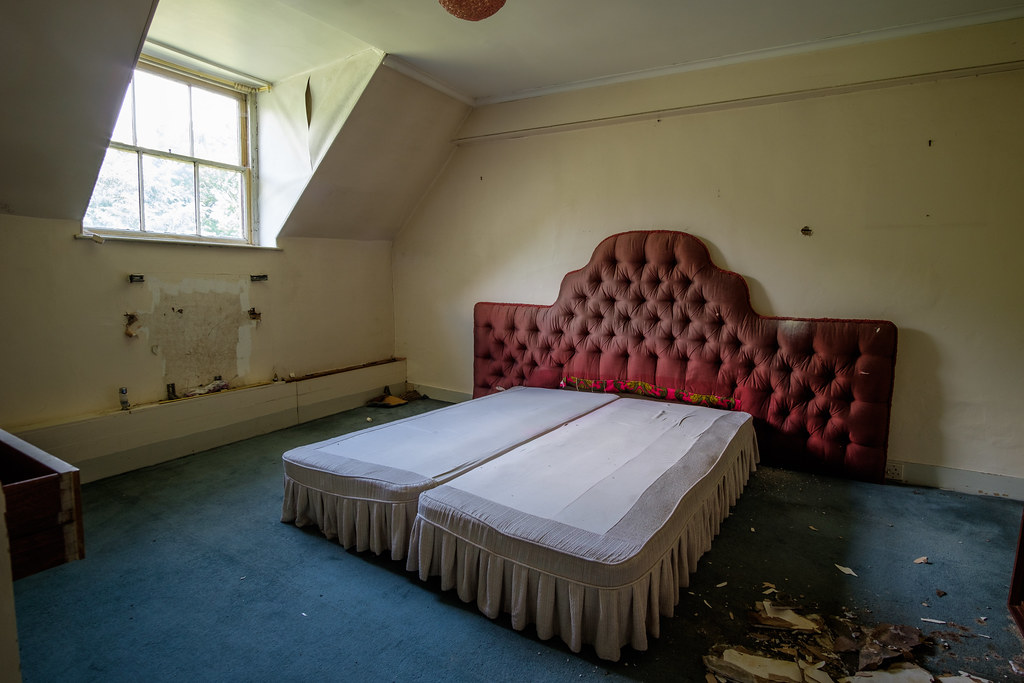 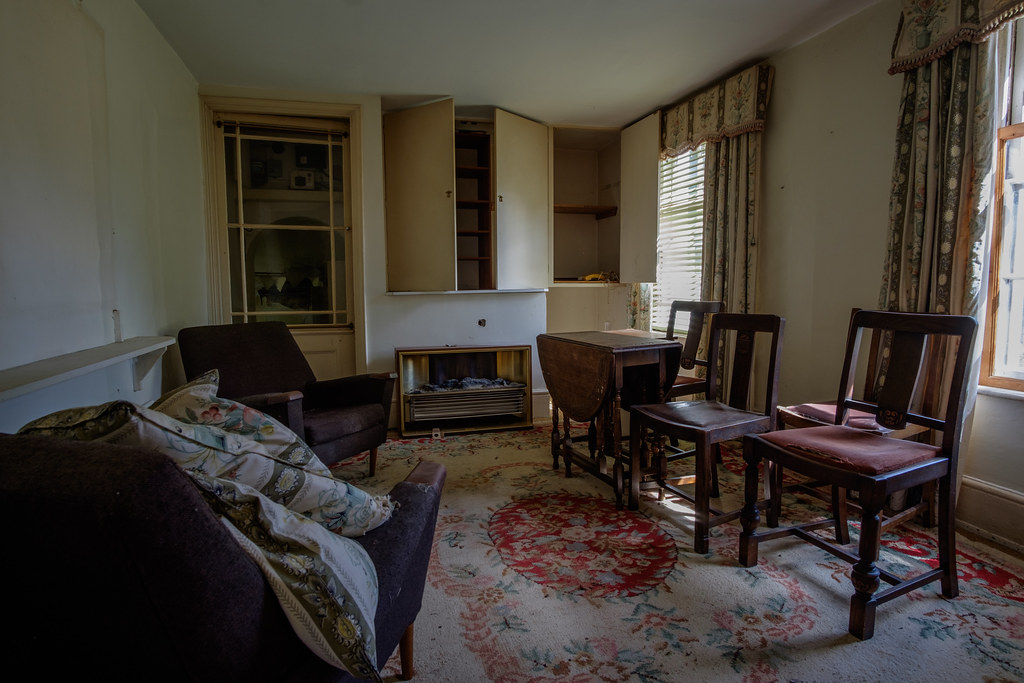 28DL Full Member
Nice! All the bits I wasn't brave enough for either visit sadly as I never thought I was on my own :)

28DL Full Member
Nice one, i left it too late personally

Regular User
Great set of images. That swimming pool pic is a belter...

Regular User
Nice set as always. agree swimming pool pic is my fav here. But the cellar does something for me too,

28DL Full Member
Really nice, and in great condition! that wallpaper though

28DL Full Member
I love these pictures! What camera do you use?
D

28DL Full Member
How can they demolish a grade 2 listed building?

Dazzlers125 said:
How can they demolish a grade 2 listed building?
Click to expand...

No they can’t unless it basically burns to the ground

Dazzlers125 said:
How can they demolish a grade 2 listed building?
Click to expand...

They have to apply for listed building demolition consent and demonstrate its far beyond economical repair or not in the interests of preservation as its too far gone to be of any worth.

28DL Full Member
does anyone know if its still accessible ?

jamesm251 said:
does anyone know if its still accessible ?
Click to expand...