Regular User
RAF Upper Heyford was my local massive exploring playground for the first few years of my exploring adventures - I must have been there at least a dozen times over my first couple of years with various people in all different weathers from snow to blazing sunshine to pouring rain. The enormous sprawling site containing dozens of buildings was there for the taking and although security tended to keep some areas rather more secure than others you could always count on certain parts being open and, if you got very lucky, other parts were too.

There is a massive amount of history and significance at RAF Upper Heyford - it started out as a First World War Aerodrome and was massively expanded afterwards, becoming the blueprint for every other large scale base in the country. During the Second World War it was home to various Bomber Command squadrons as well as being a training facility for many different RAF units. After the end of the war, and with the Cold War looming, RAF Upper Heyford was designated one of four airfields in the area to house USAF servicemen and large fleets of USAF bomber aircraft and as such the base was enlarged once again, runways extended, and the whole village of Upper Heyford basically became a small American town. The streets were lined with fire hydrants, there were American street signs, American style shops, a baseball diamond and all sorts in order to make it seem more like home to them. During the early part of the 1990s, with the threat diminishing, activities on the base began to wind down and the US personnel began to return home, and the base was officially closed in 1994. The hospital, used by the service personnel as well as people in the surrounding villages, was closed to much uproar in 2001 having been built only 20 years earlier.

Nowadays the airfield side is used by many businesses operating out of the hardened aircraft shelters and hangers, and there are various bunkers and other buildings you can arrange permission tours of on the airfield side (I did one nine years ago, it's very good). Demolition and redevelopment of the communal side of the base began in 2013 and as of now everything on that side has been demolished with crappy new houses put up apart from around half of the old school. I last visited this part in 2016 as it seemed as if it was going to be flattened very soon after that, however it's still hanging on in there and not much has changed at all other than one of the buildings being burned down and it looks as if some clumsy oaf has driven a digger into the side of the former dining hall in the middle of the site repeatedly. I was glad that the indoor beach volleyball court was still there too, as that's one of the most unique buildings I've ever seen anywhere in the country!

I have so many fond memories of this place that I always find it a pleasure to walk around. It seems as though it'll be about for a while longer yet as it seems they are only using the land around it for storage of building materials at the moment too. 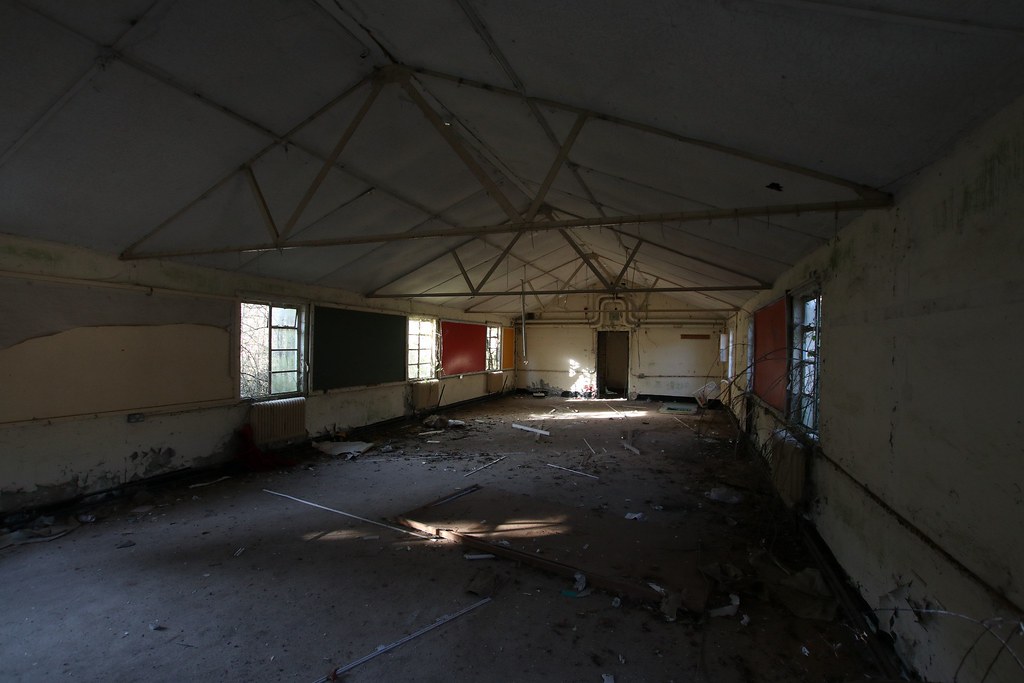 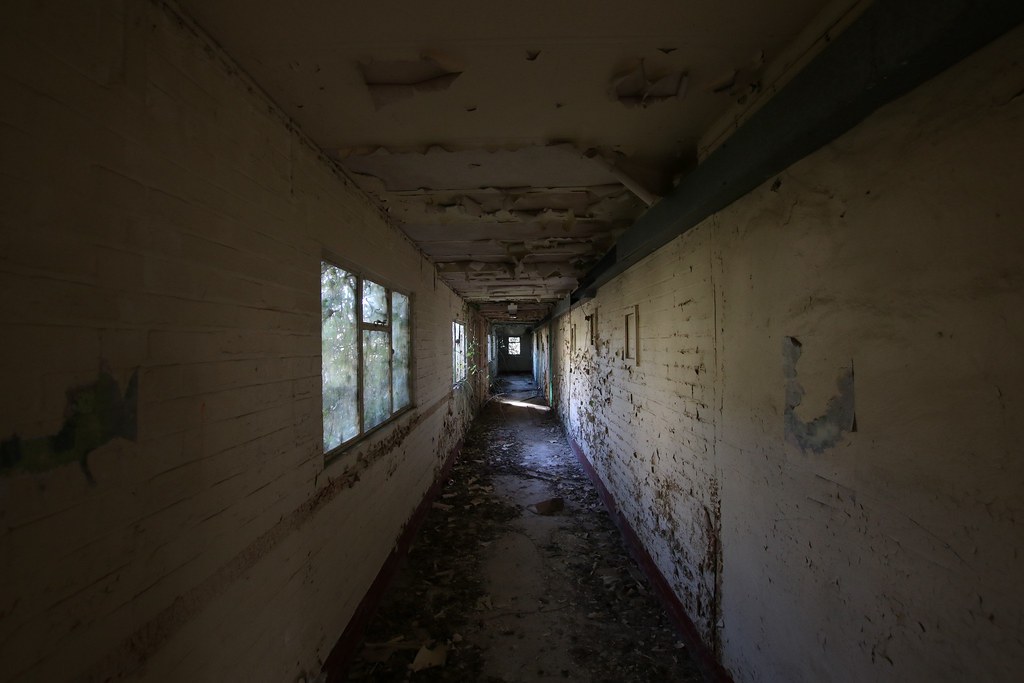 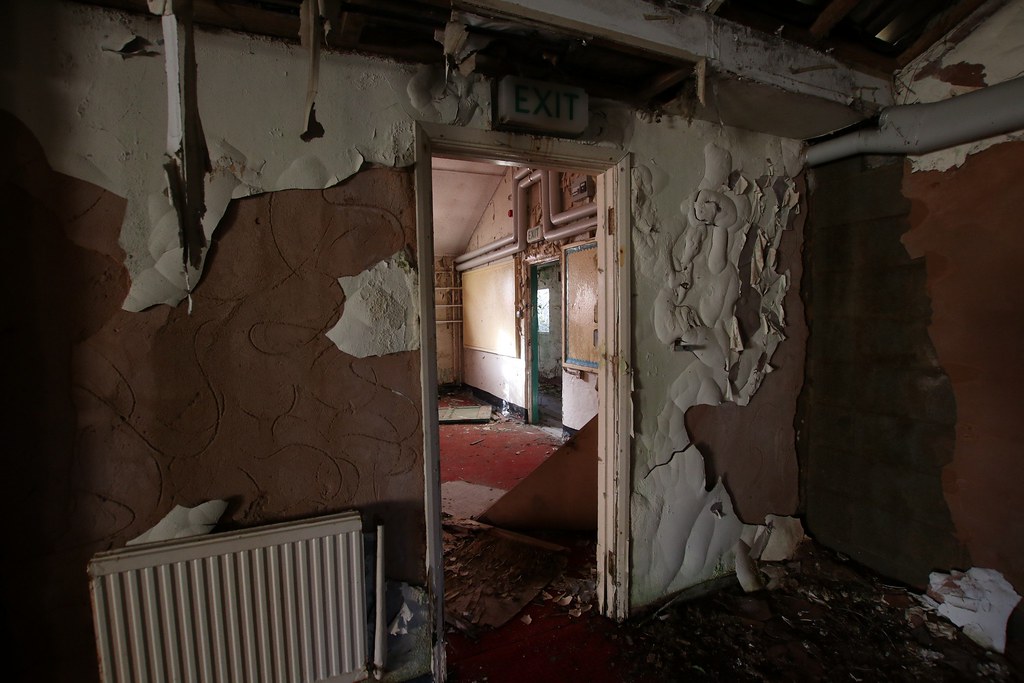 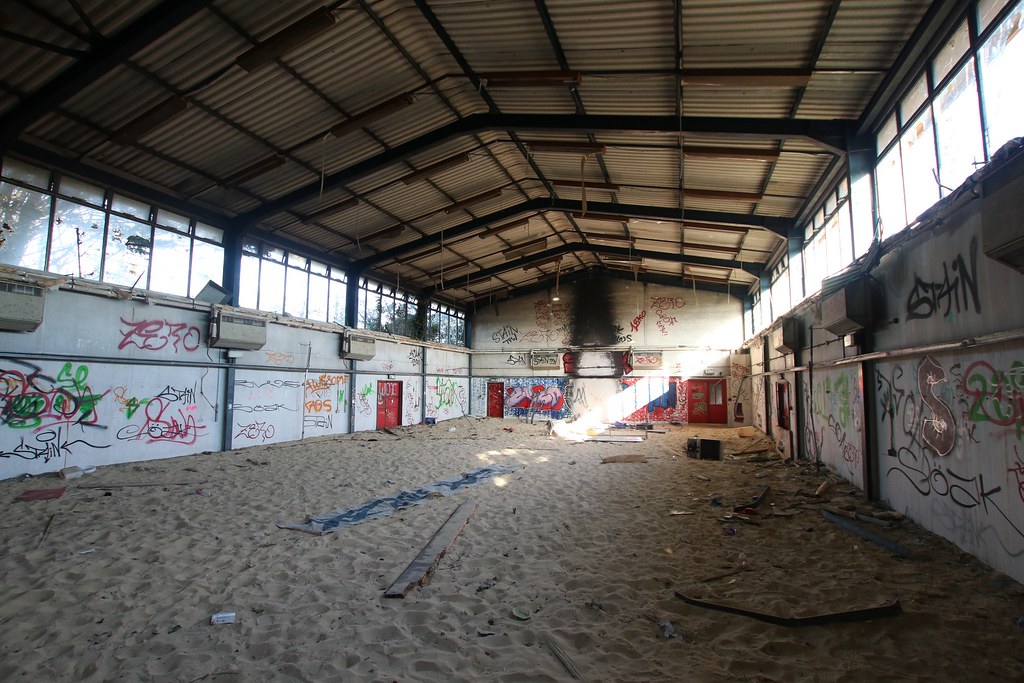 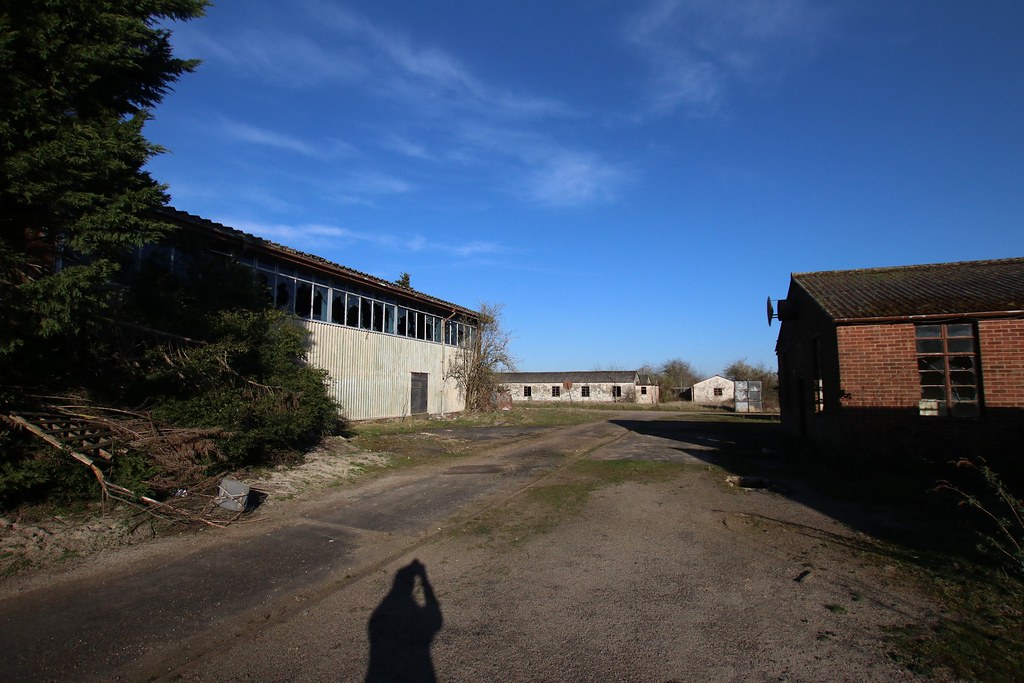 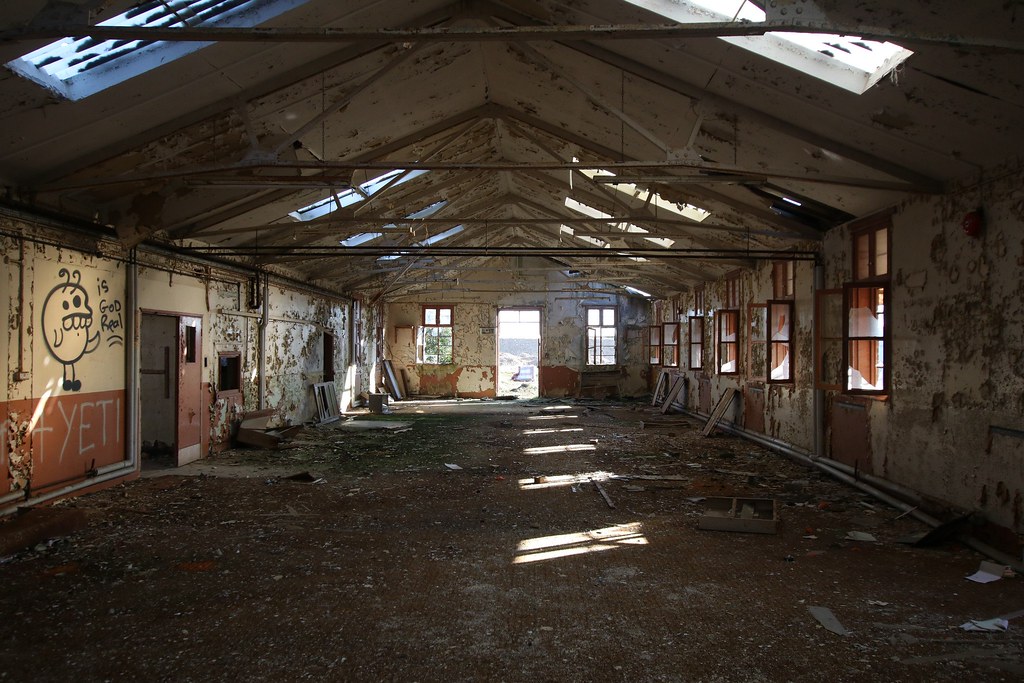 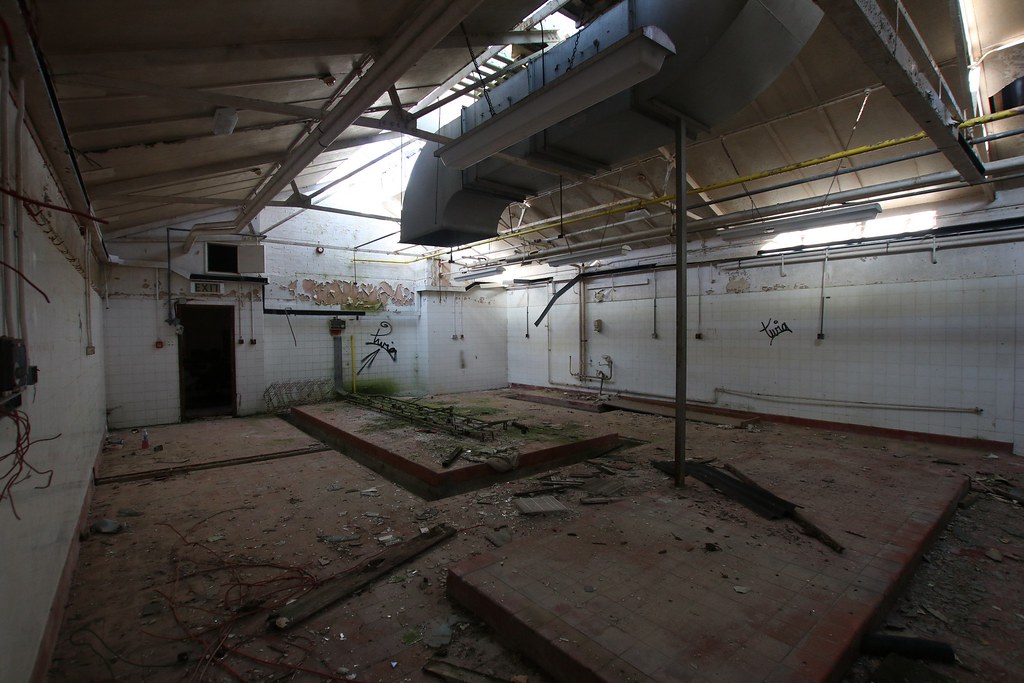 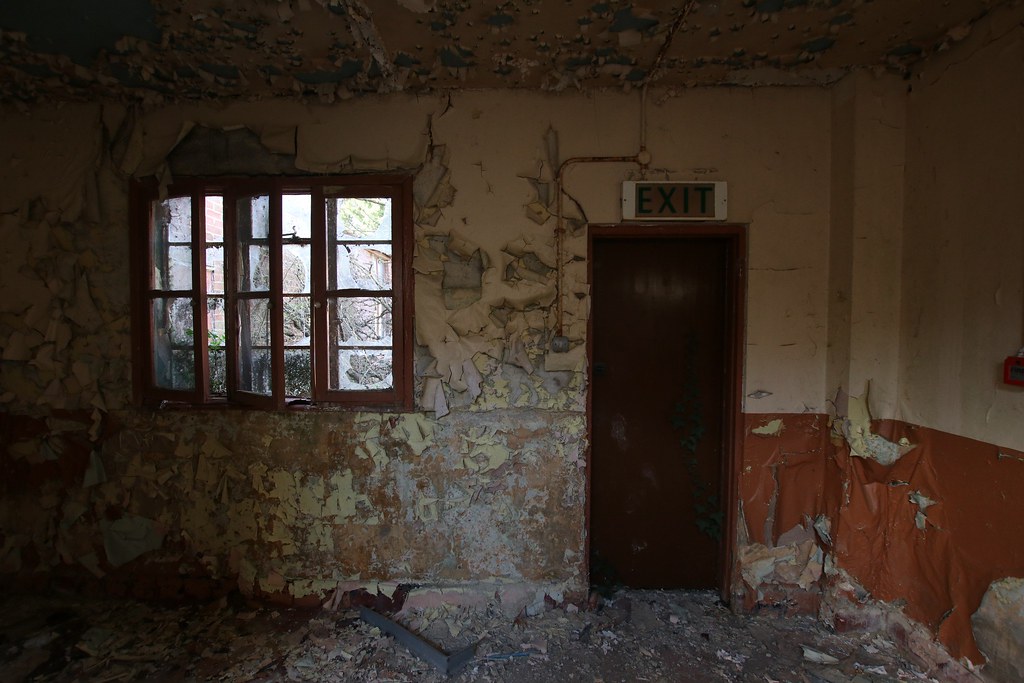 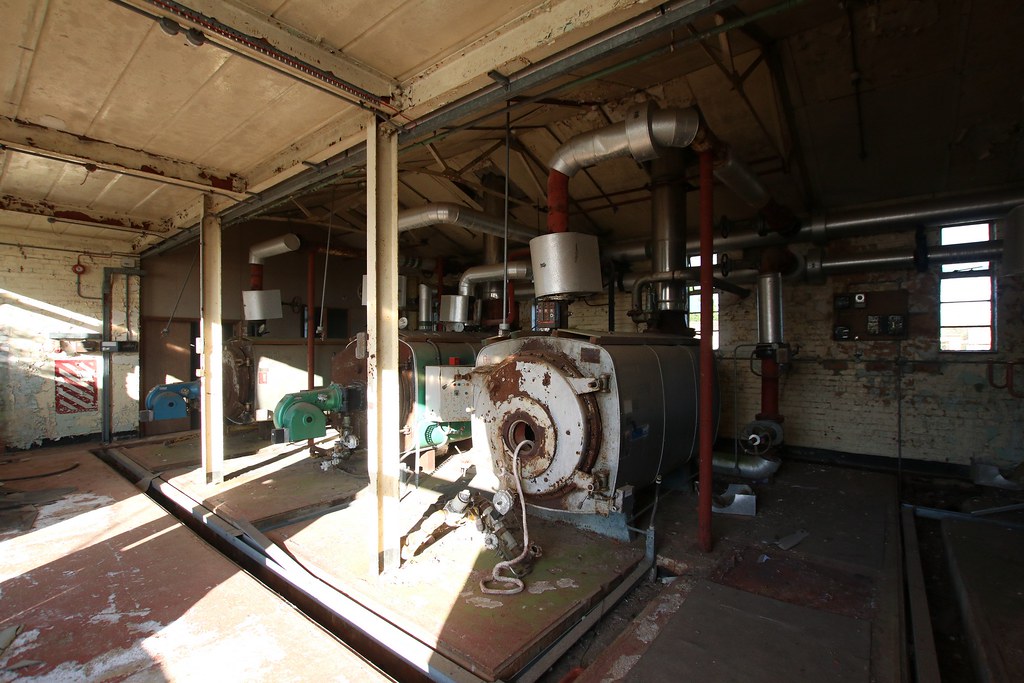 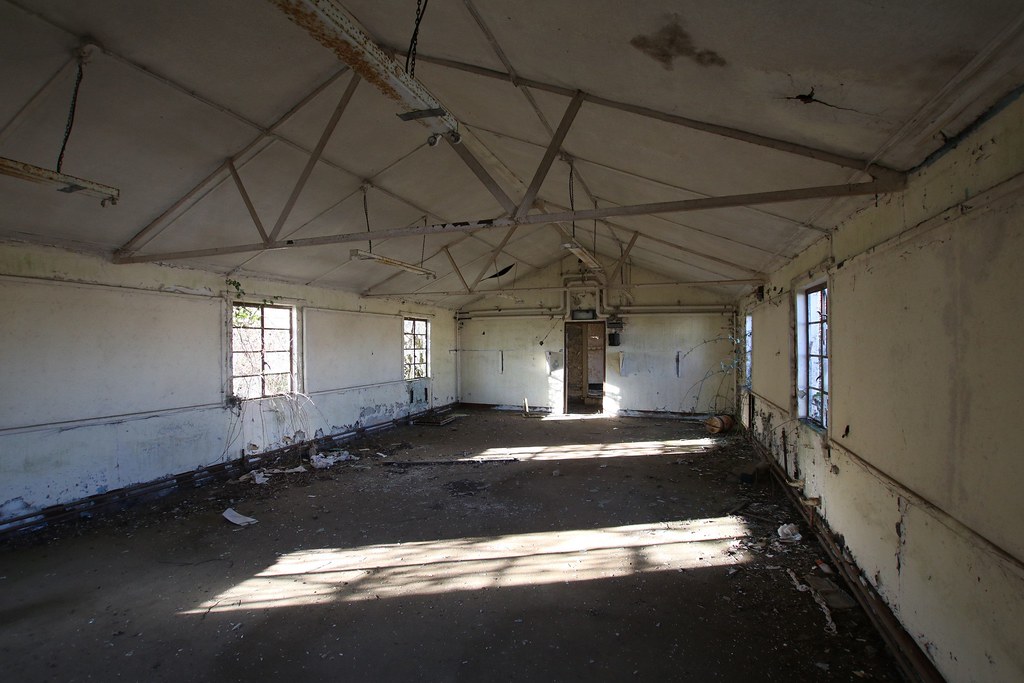 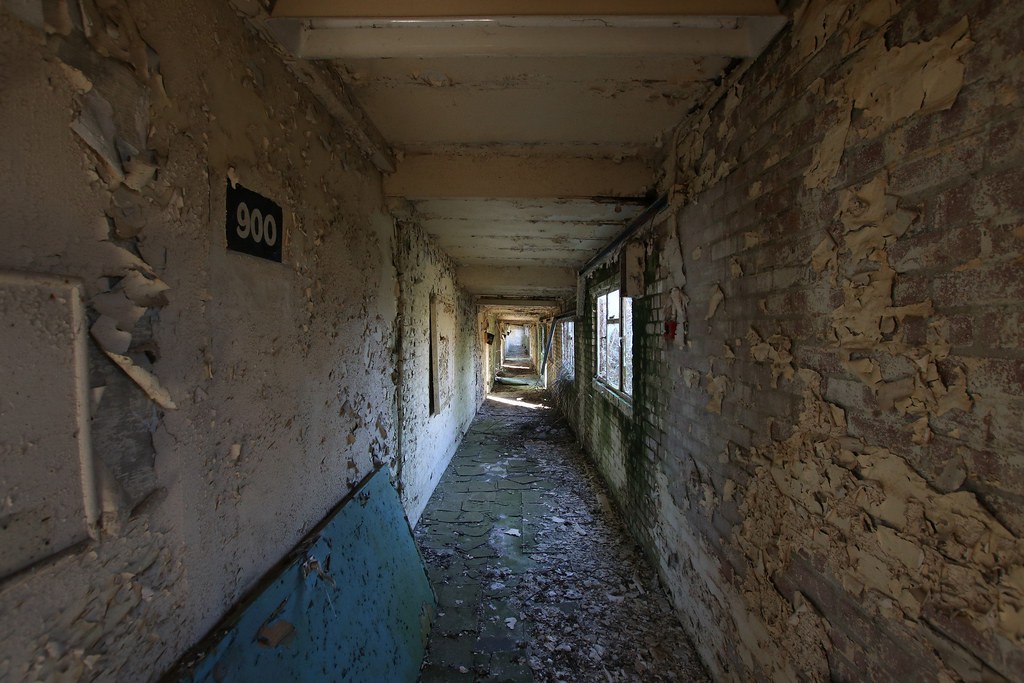 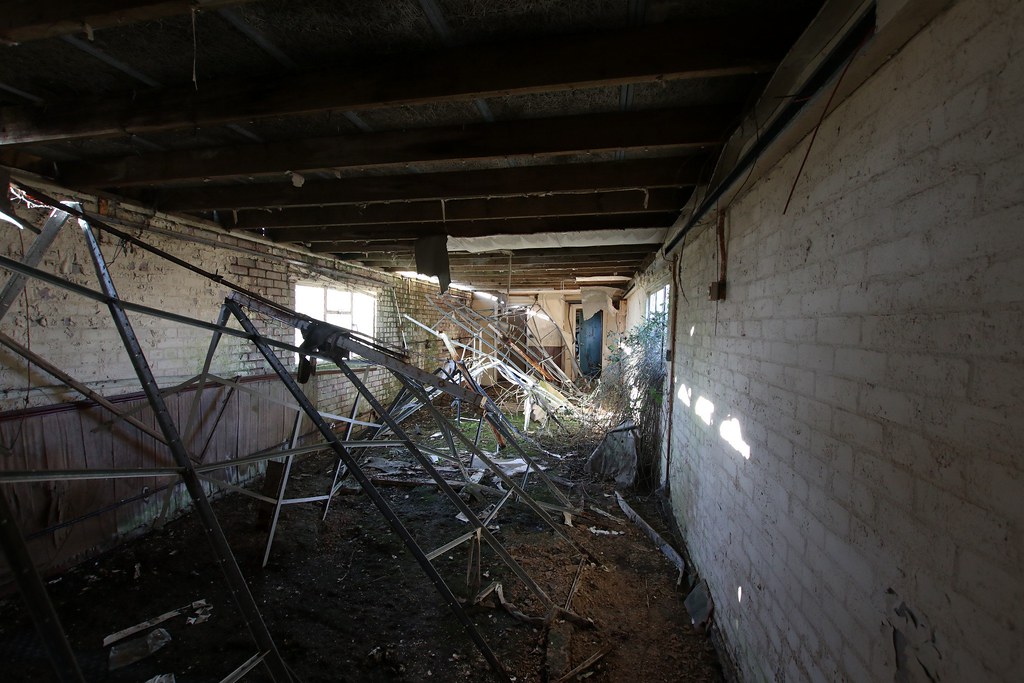 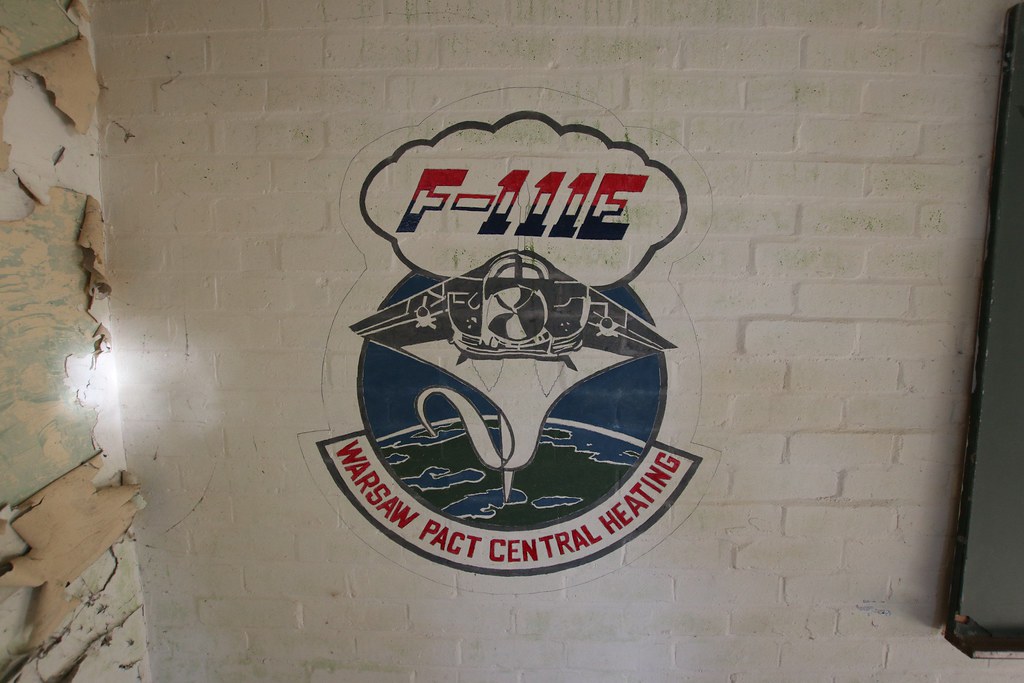 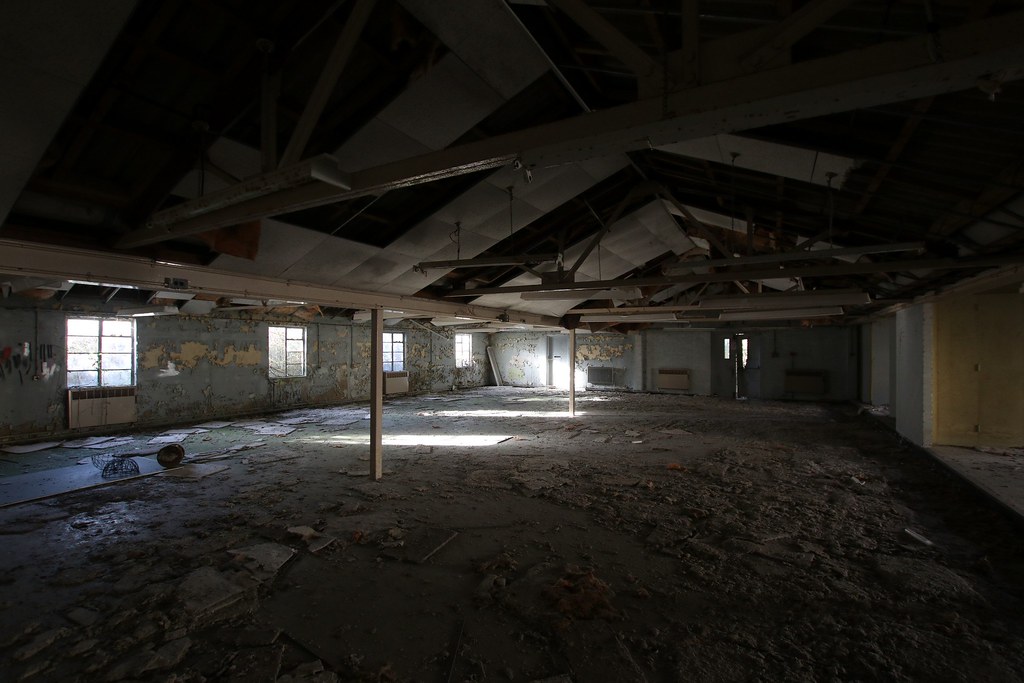 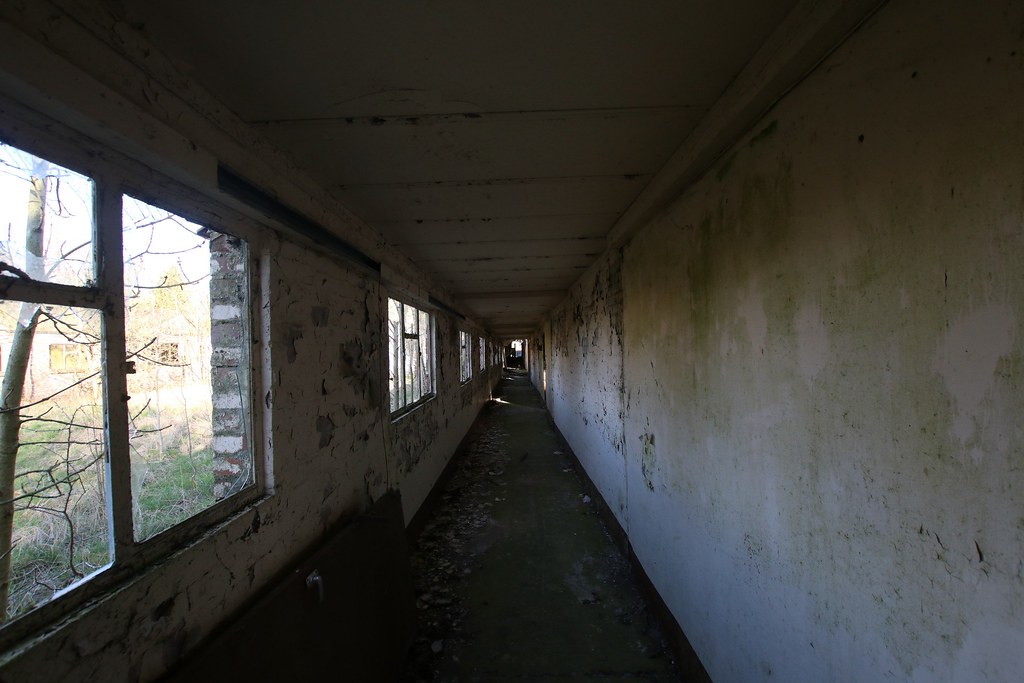 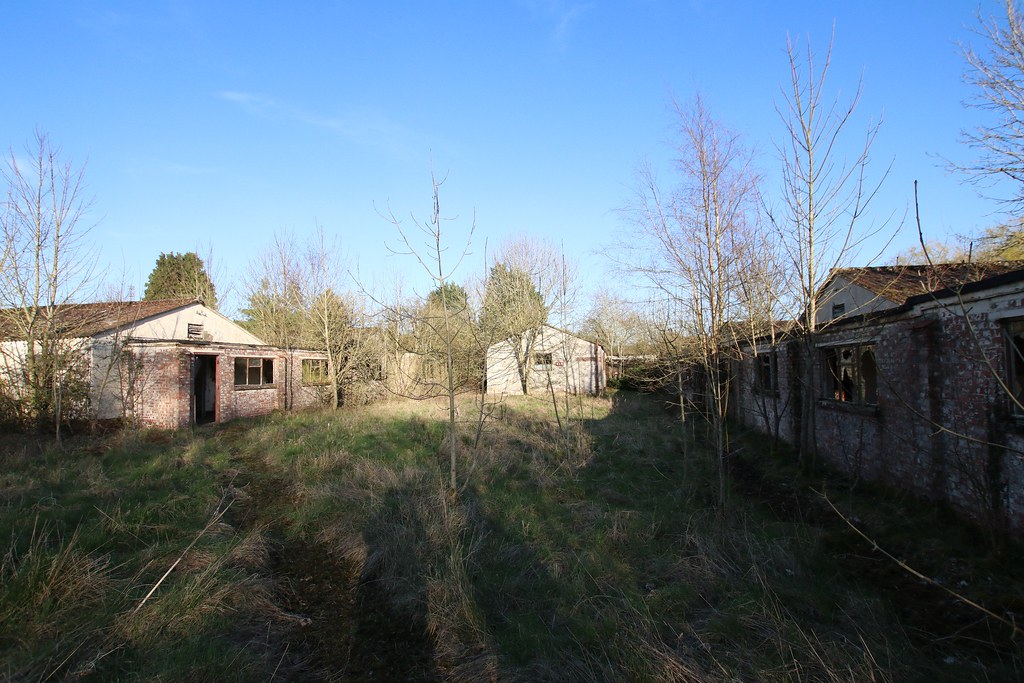 Regular User
Lovely pics with the light coming through mate

WOW!!! I have vague memories (about 1982/3) of seeing that when the base was in use, as a local ACF cadet we got a jolly round the base:

Pilots ready room, Ops room, Hardend hanger with attendant F111, the pilot showing us round let on that "I flew this baby back from Arabia with 2 Persian carpets strapped in the bomb bay!" - so much for the nuclear weapons -

We didn't get to see the bomb store!, but we did get a looky in the PX, but bieng poor cadets with no do$h came away empty handed!!

I used to go paintballing nearby at Cottisford in the late 80's, one of the blokes who regularly played/marshalled worked on the base, he told us his job was to apply the RADAR reflective paint to the wings and bodys of the Aardvarks!
We must be as stealthy as the rats in the wainscoting of society.
You must log in or register to reply here.
Share:
Facebook Twitter Reddit Pinterest Tumblr WhatsApp Email Link