Regular User
Massive thanks to @Pammyj for the tip off about this place being accessible again for a very brief moment in time!

Another revisit, I only have antique phone scribbles from here that I took a long time ago. Tried a revisit on a few of occasions to no avail, so it was nice to have a wander around inside the flaky old cretin again.

The Royal Alexandra Infirmary was built to designs by T. G. Abercrombie and was, as the recent Pevsner Guide noted, the largest and most prestigious of his Paisley buildings. It was replaced by the present Royal Alexandra Hospital in the 1980s, and whilst some of the former infirmary buildings have been converted to new uses, large parts of this fine building are in a ruinous state.
The plan of the infirmary is of particular interest from its incorporation of circular wards in a three storey block to the north. Another distinctive feature were the ward pavilions to the south which terminated in semi‑circular open verandas or balconies.
The hospital was extended further over the years until its closure in 1987 when the new hospital was opened in Craw Road. Part of the main range of the old Infirmary was then used as a care home, the rest was converted into flats in about 1995. The former nurses’ home was converted into flats in 2005-6 by Aitken Turnbull Architecture. After the care home closed in about 2008, this part of the former Infirmary began to deteriorate. 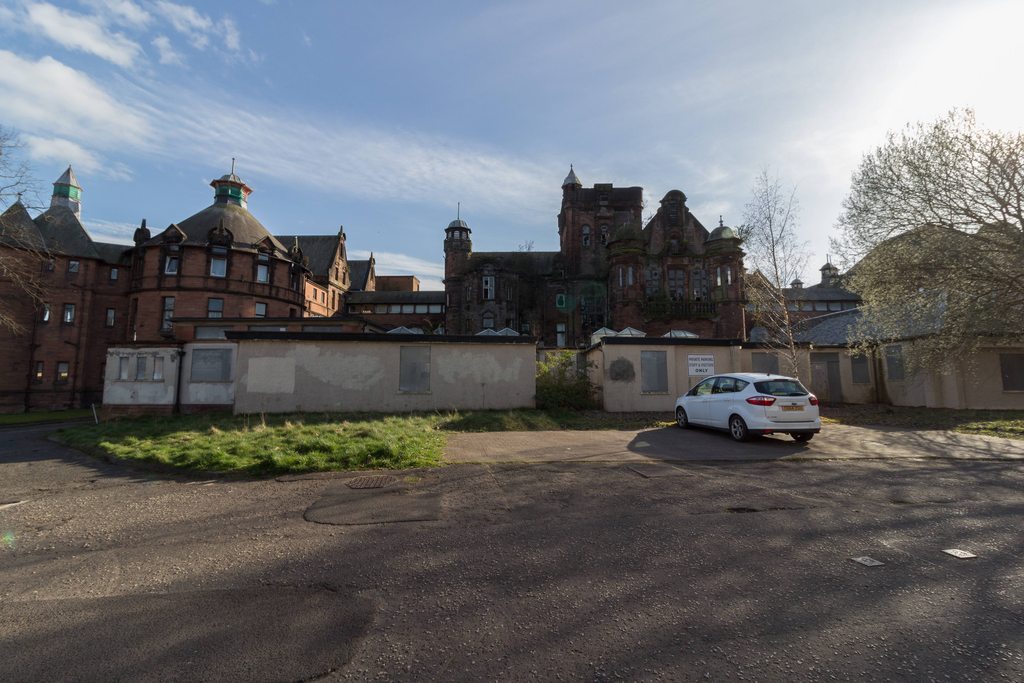 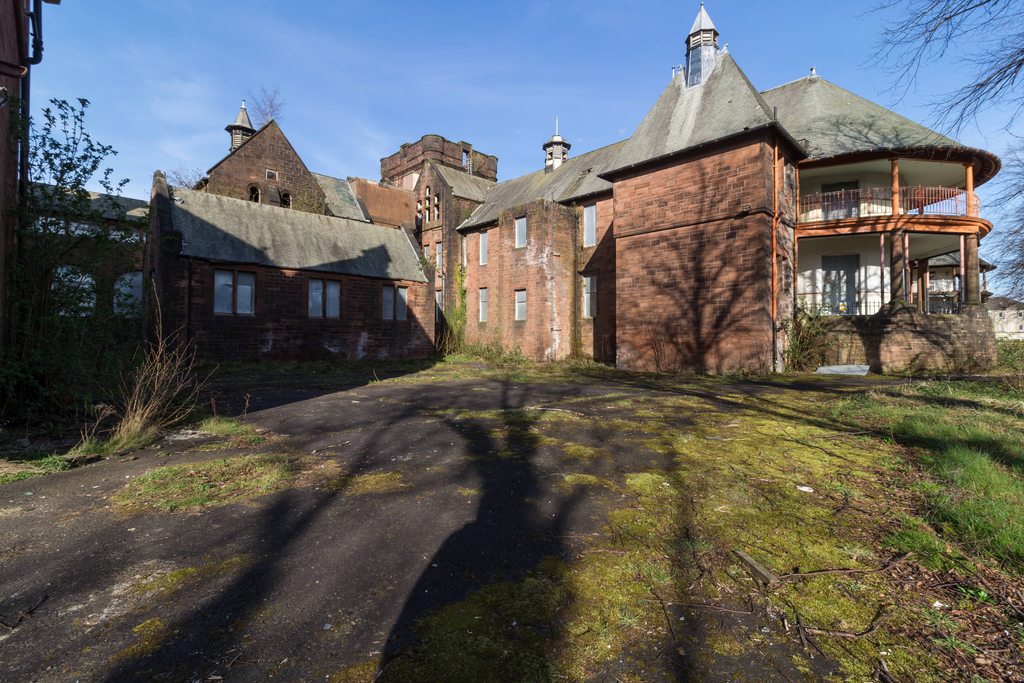 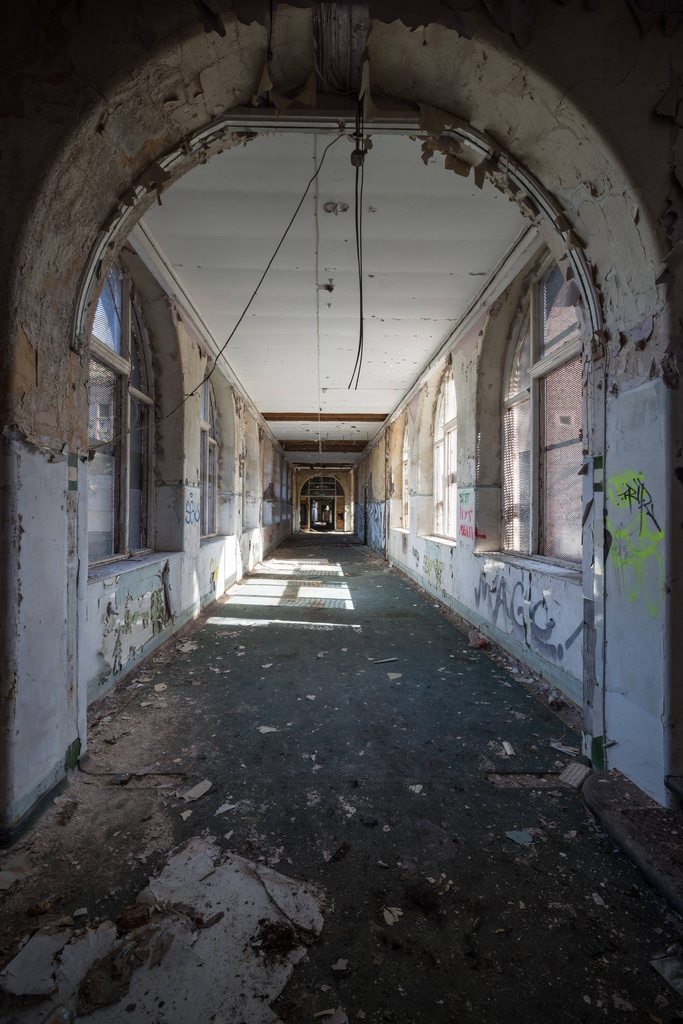 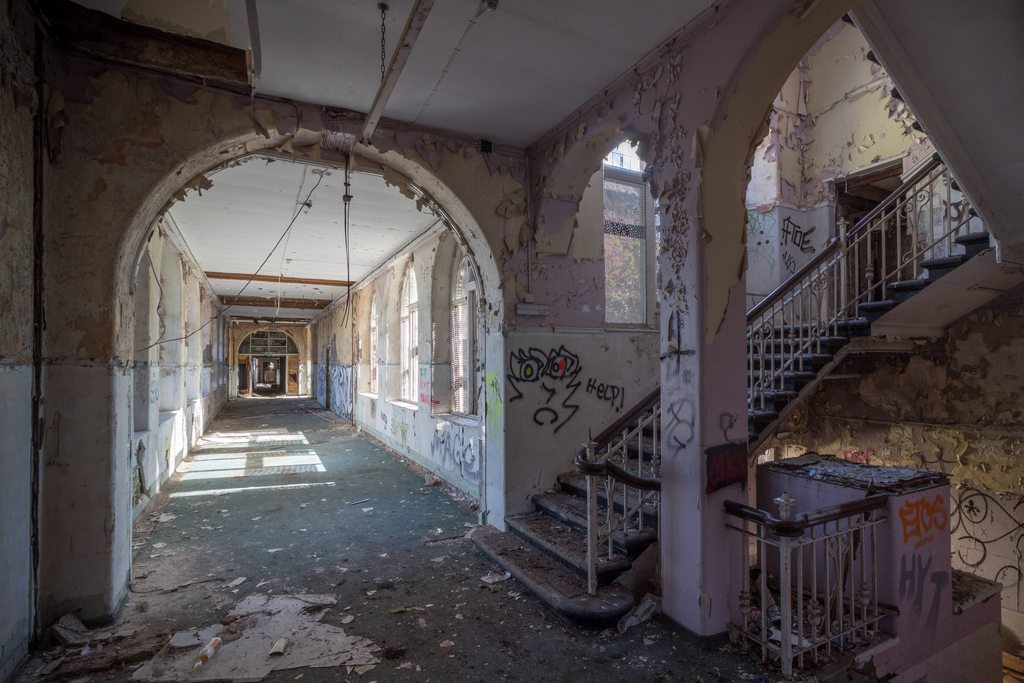 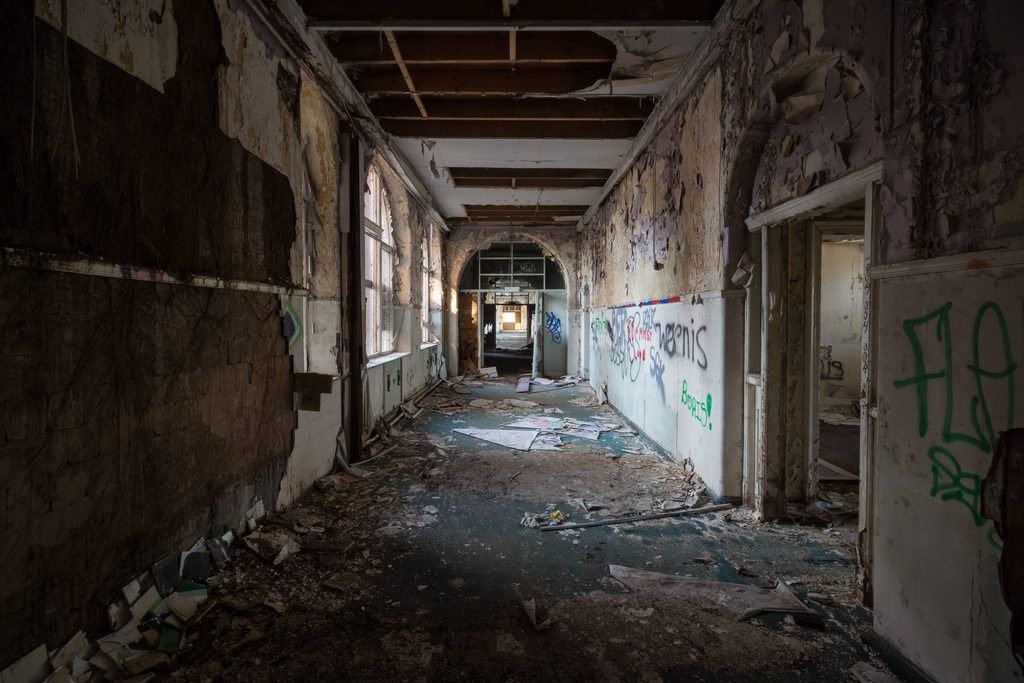 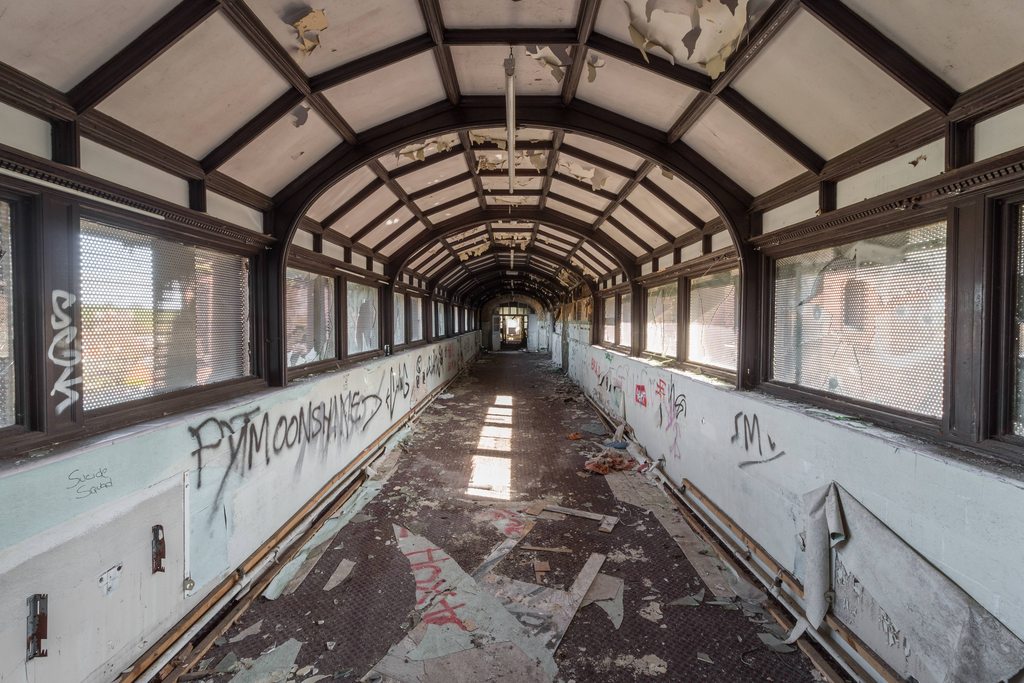 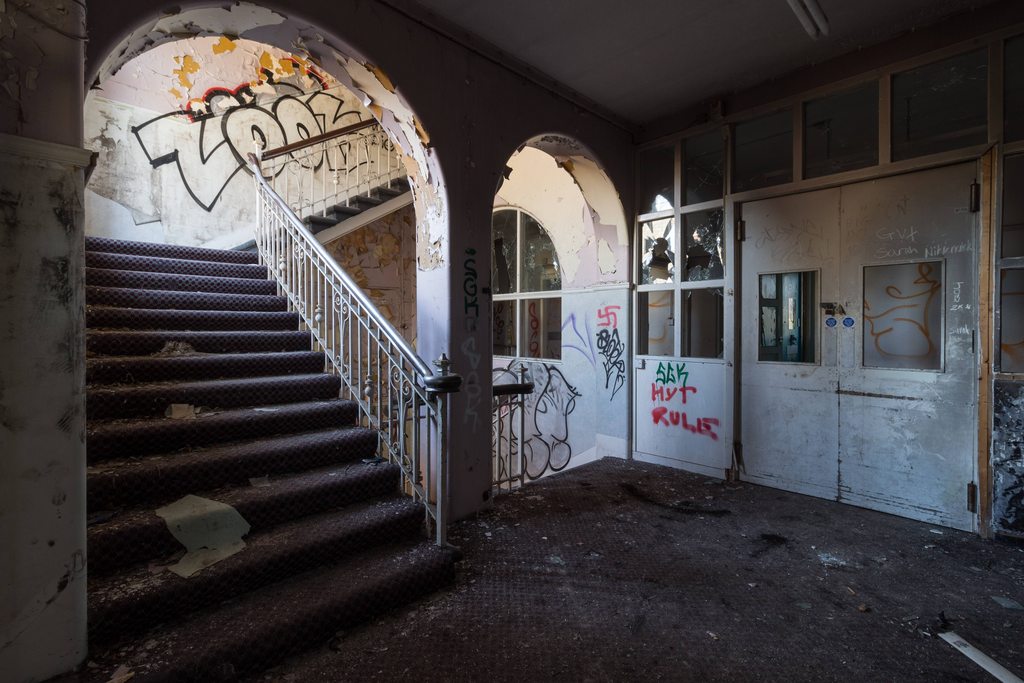 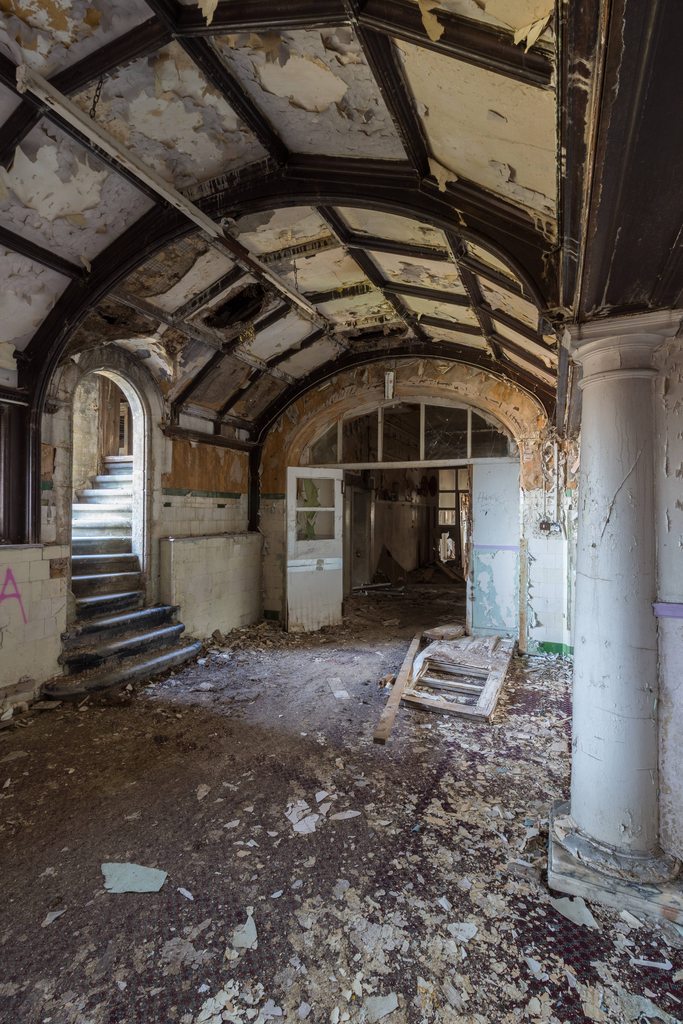 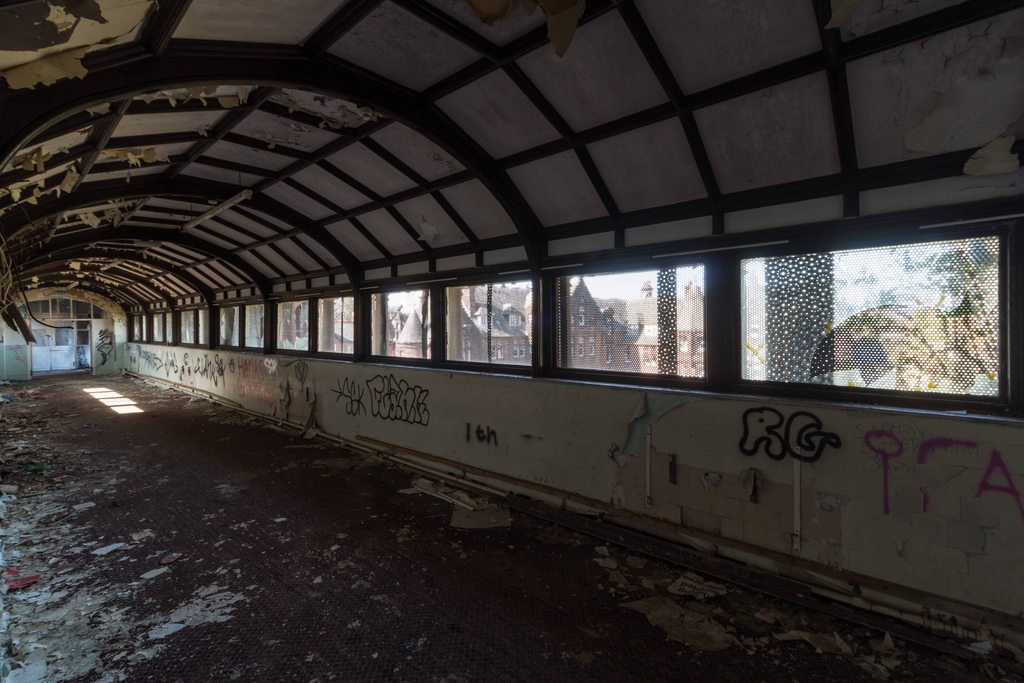 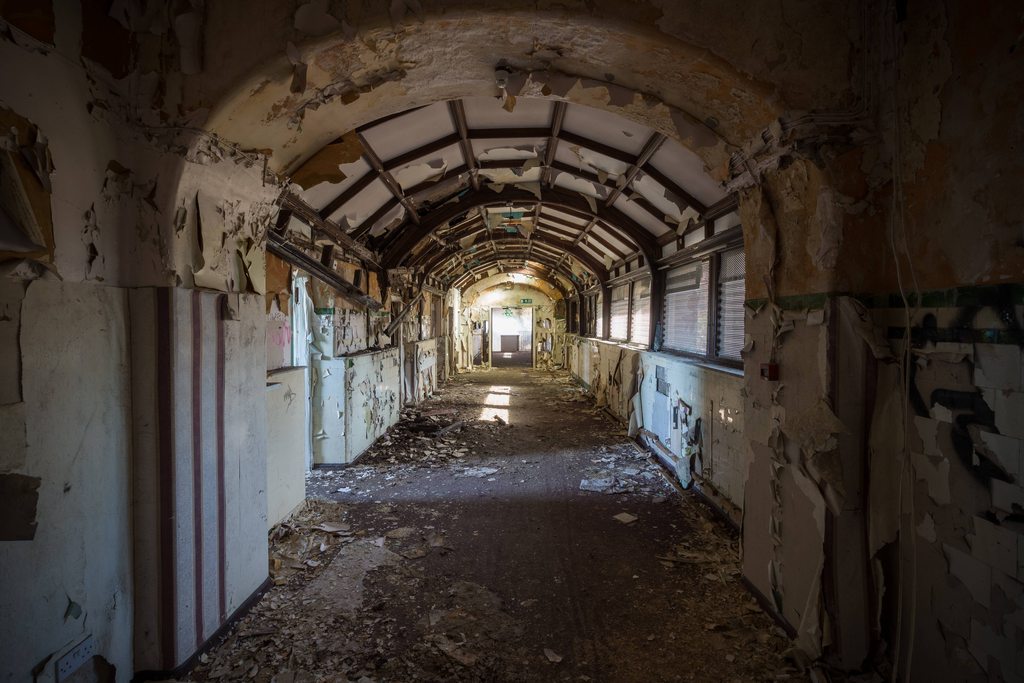 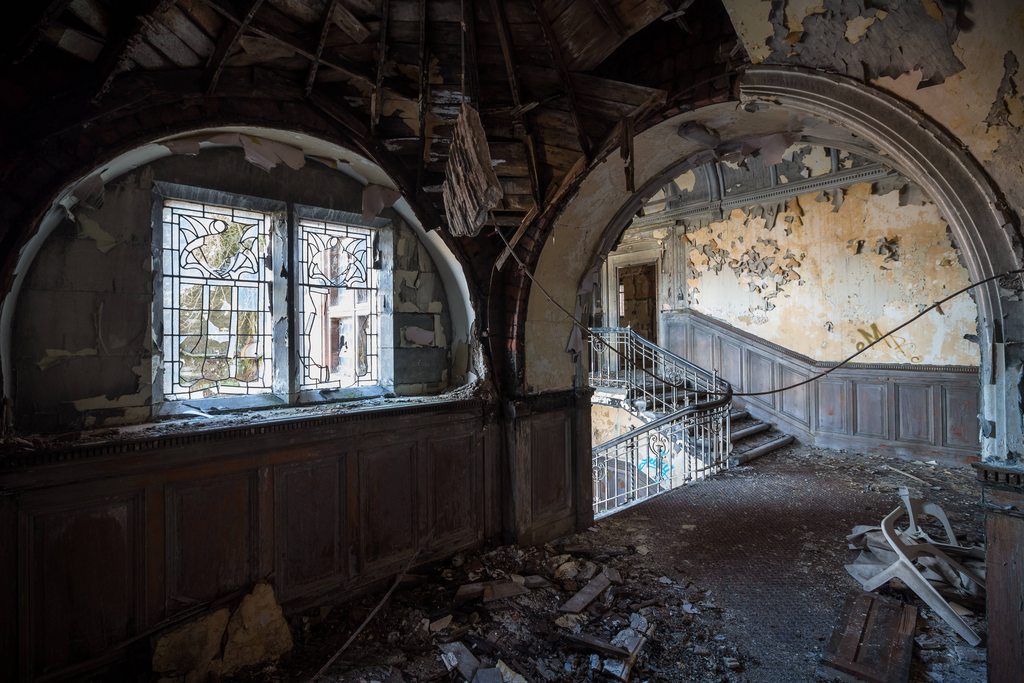 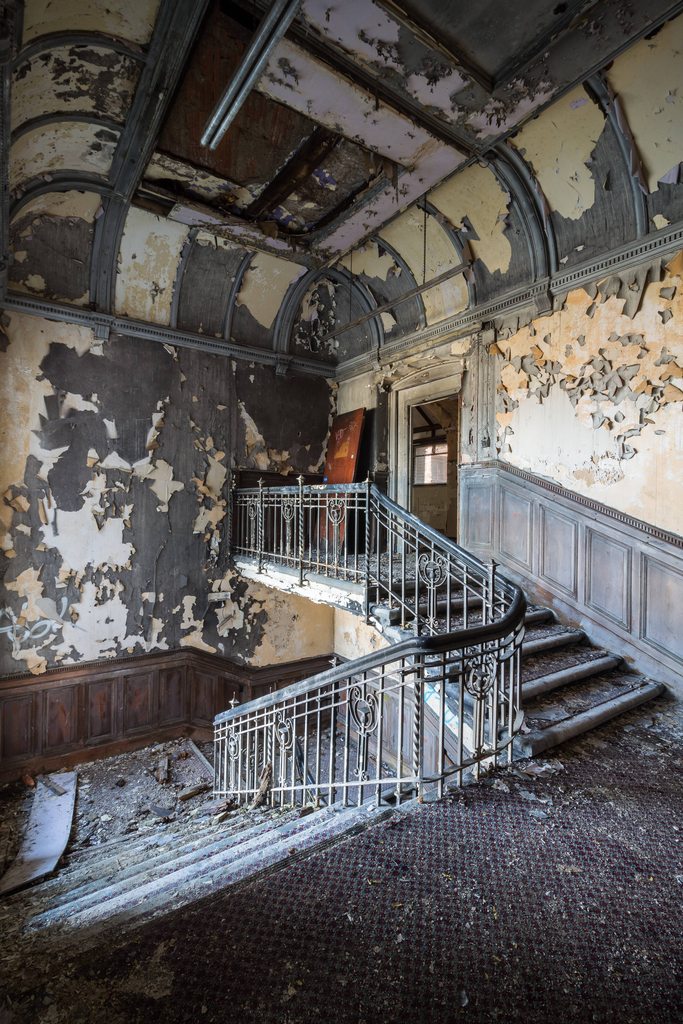 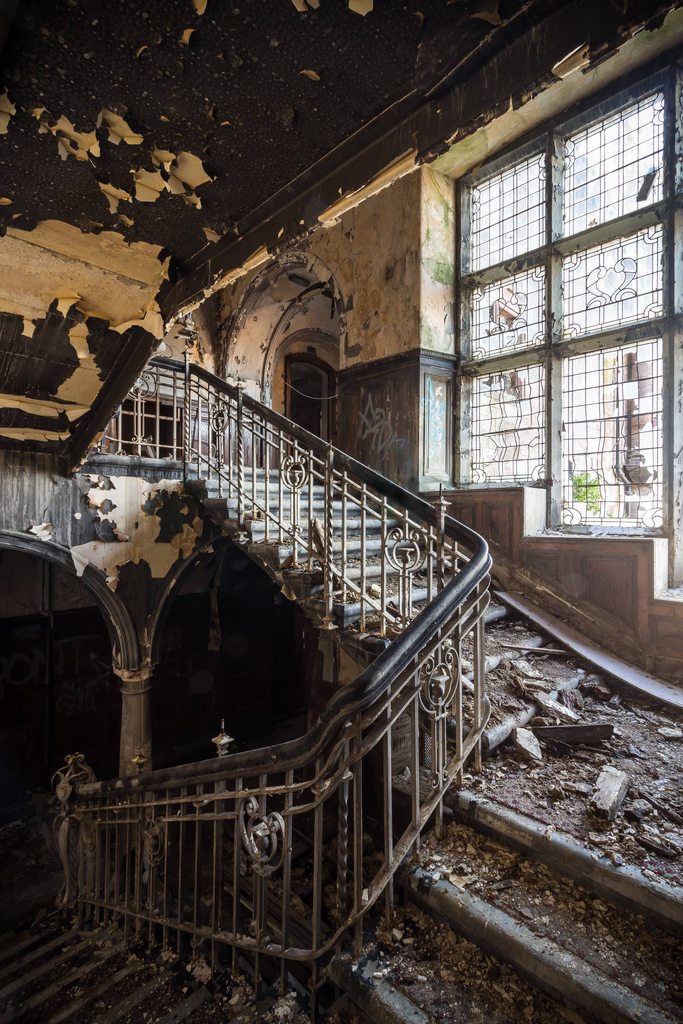 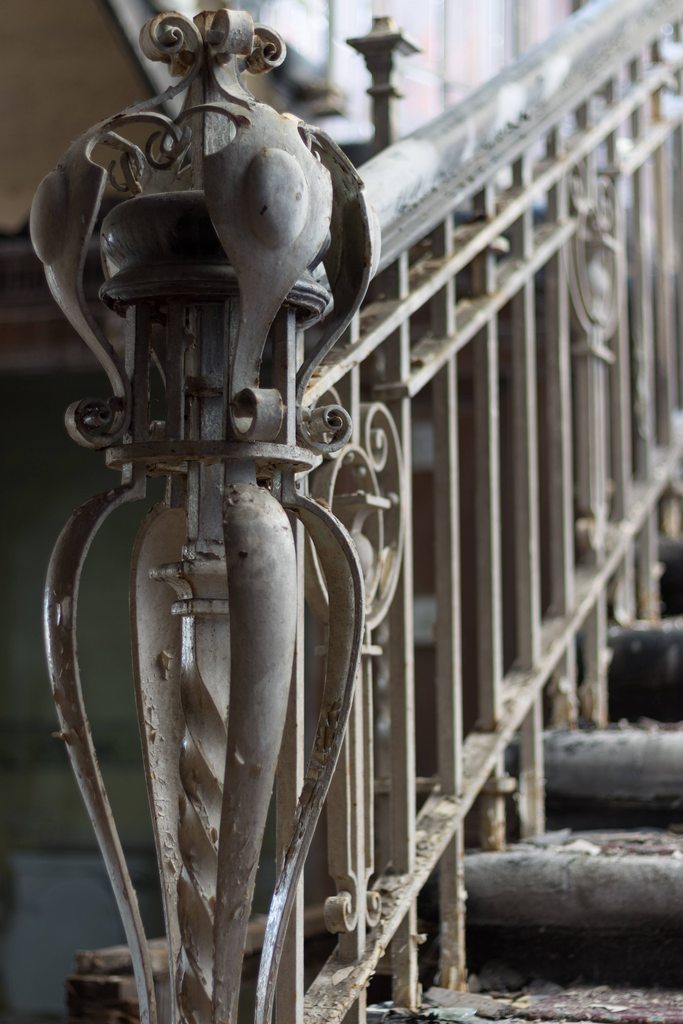 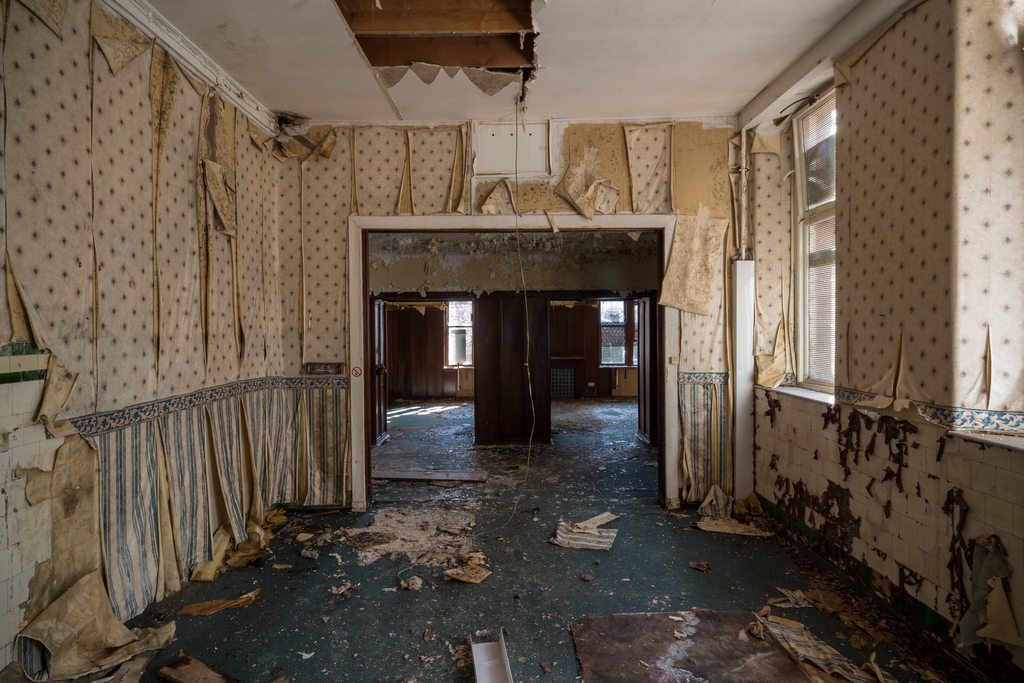 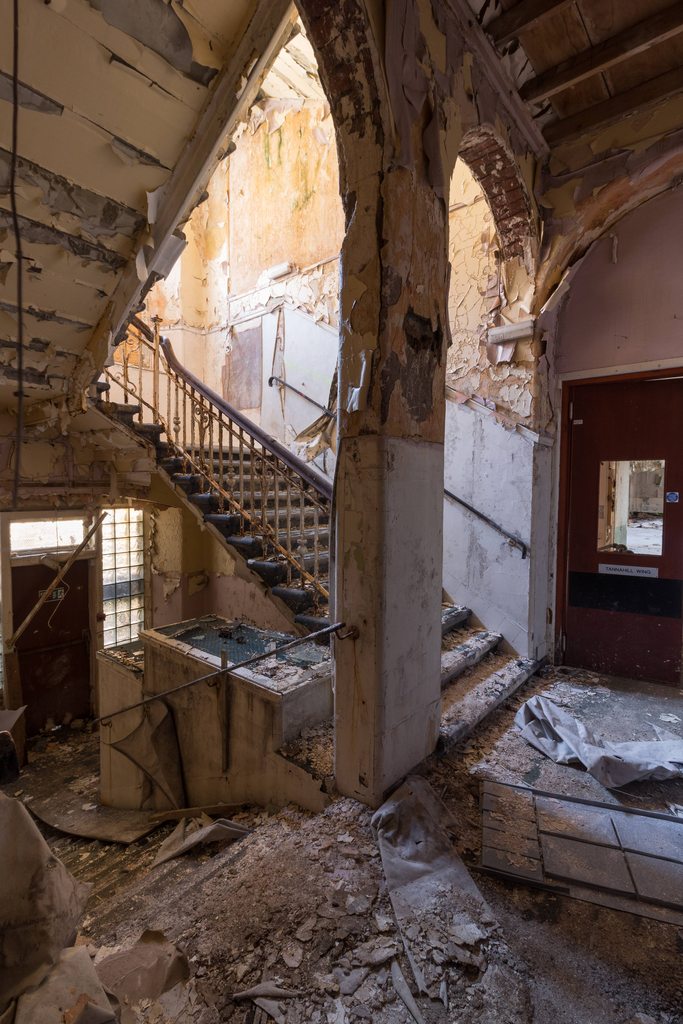 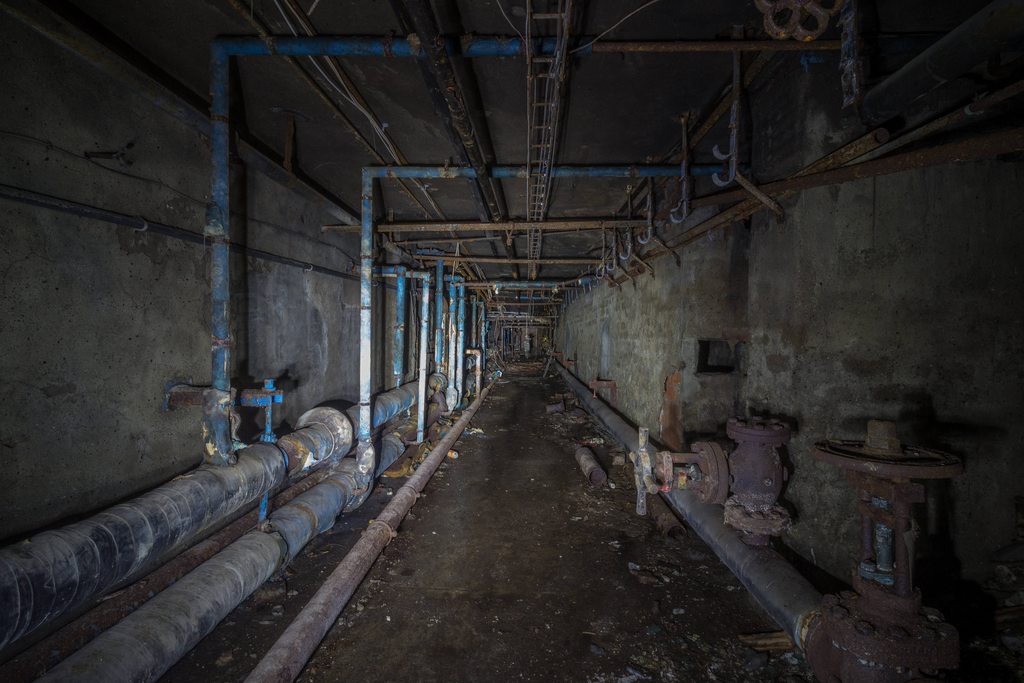 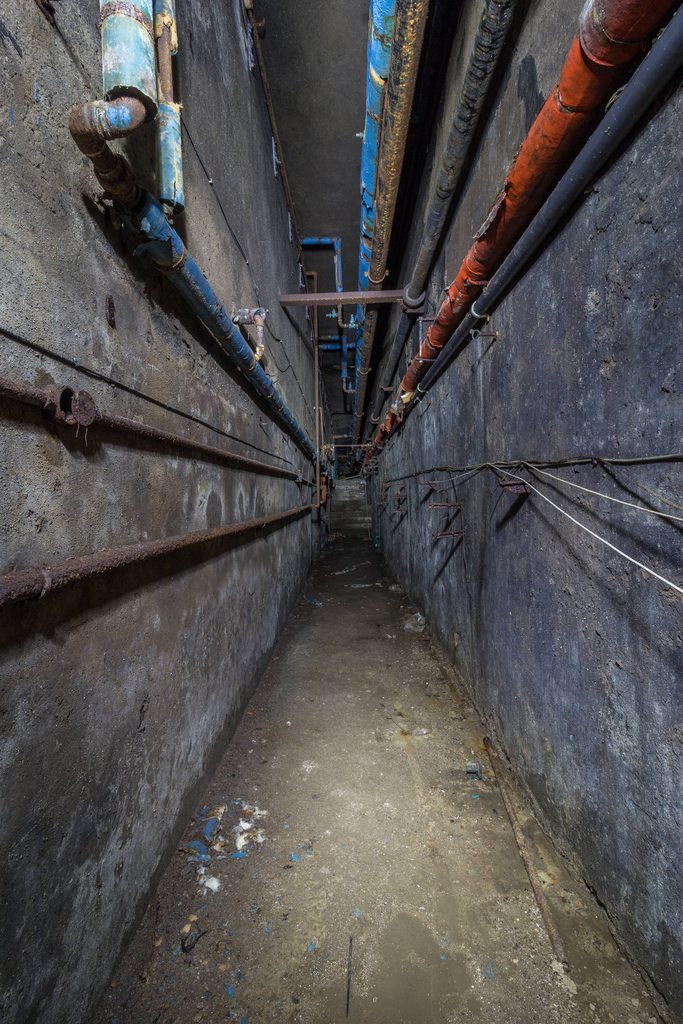 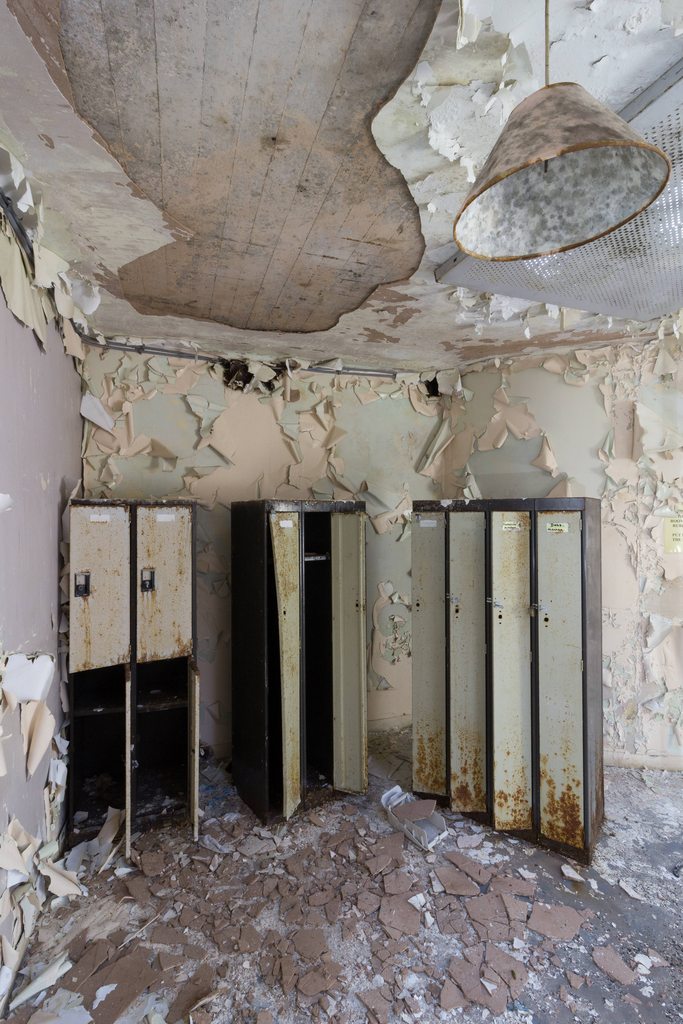 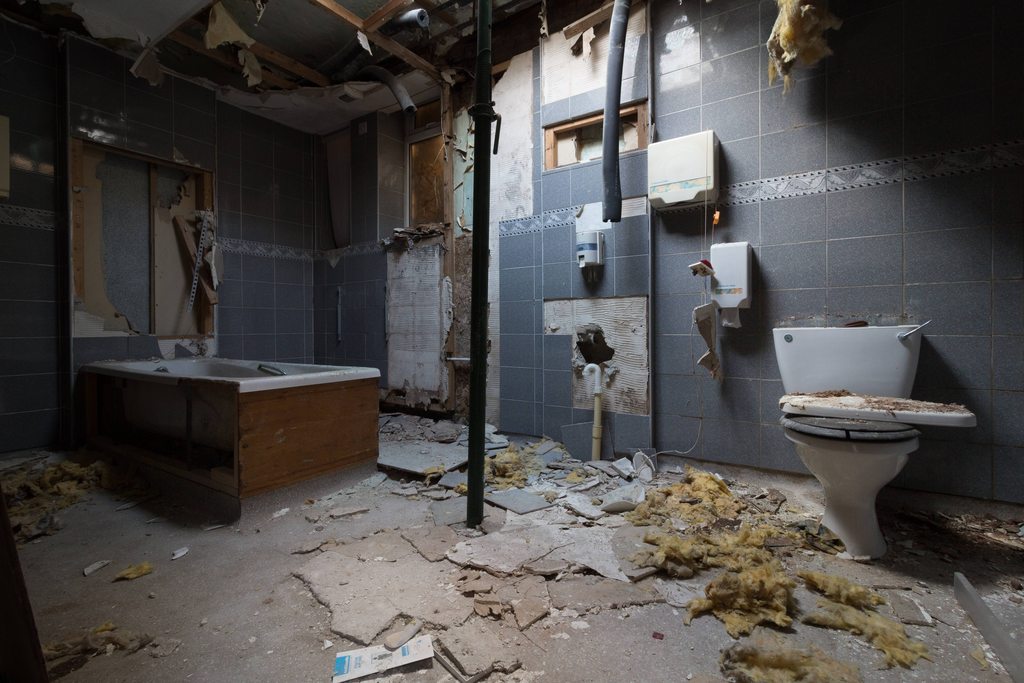 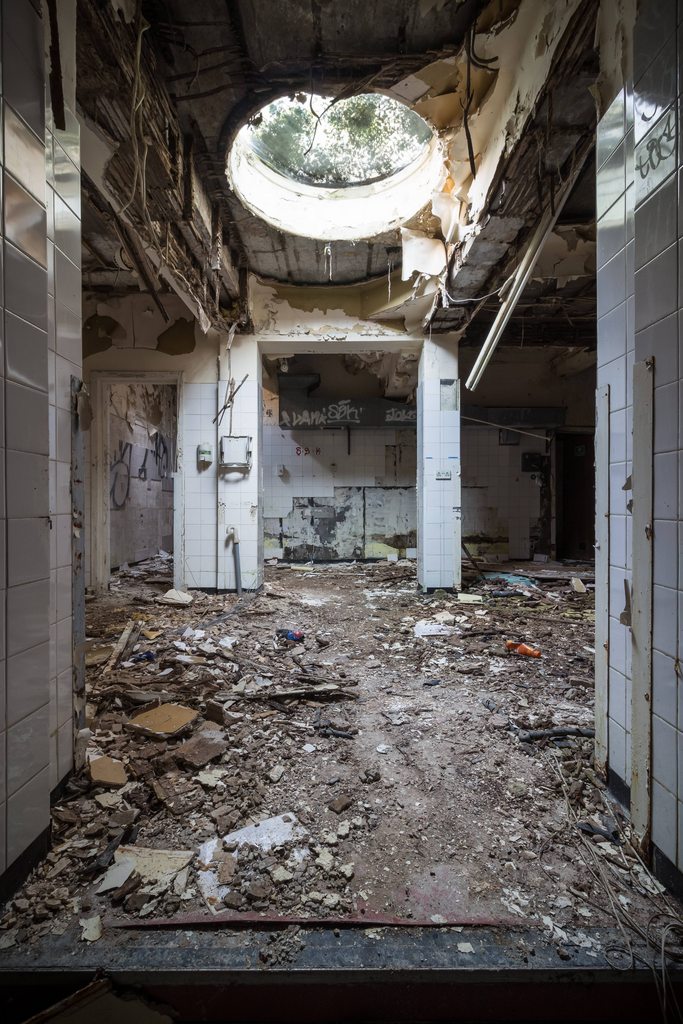 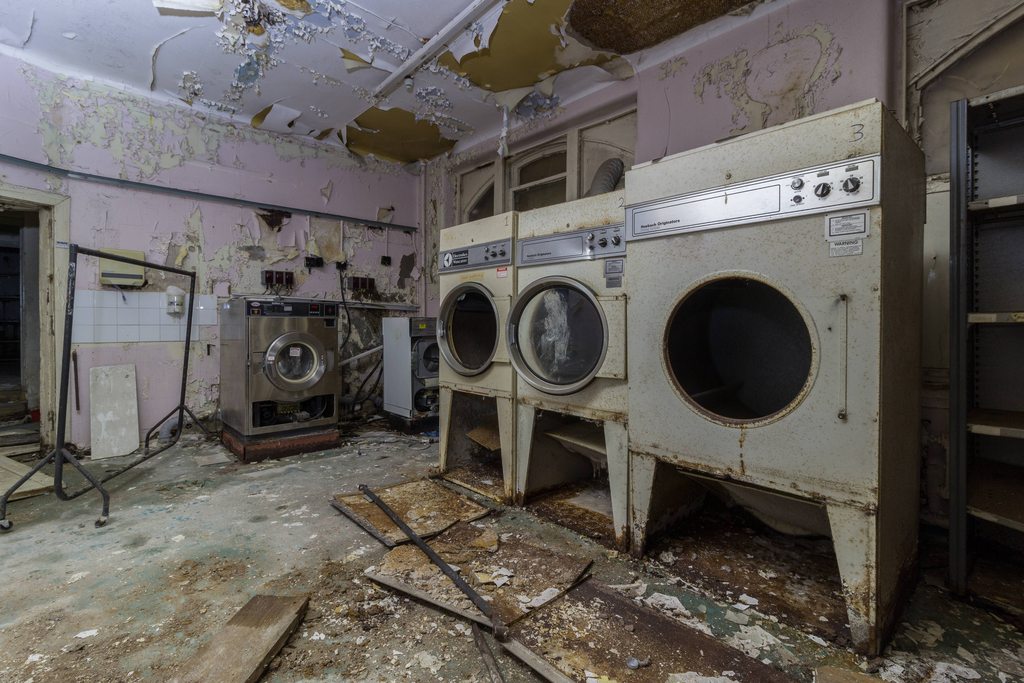 28DL Full Member
Your more than welcome my friend

Wow these are brill That was where you met my pal and got a bit freaked out eh! Too funny

Regular User
Bloody lovely that, them corridors are sexy.
https://www.flickr.com/photos/74561856@N04/

Regular User
Really hope this is accessible again come my annual trip north of the border in November. Wanted to see it for years.
I'm not from Birmingham.
I don't know where 'Hunters House' is.​

mookster said:
Really hope this is accessible again come my annual trip north of the border in November. Wanted to see it for years.
Click to expand...

Make sure you have a short list for your next trip, there will be loads of places I will wanna show you by then!