28DL Full Member
Now, if anyone browses TheTimeChamber, you'll know that we love a good underground site and this obsession started with a visit to Shorts Tunnels back in 2007.

Shorts Tunnel was one of the first sites we ever visited after we had been unceremoniously kicked out of Pyestock back in 2007. Being poor students and new to the hobby, we turned up with a point & shoot camera, tiny tripod and a double-AA Maglite. Our visit was with a much larger group and on looking back at our photos, they could have been better. Years later, we fancied a revisit and like many sites Shorts Tunnels swings between being buttoned up tightly to access all areas. Returning to take better photos was a not an option. Over the years, there have been a number of sites like this. We ignored a revisit to St Ebbas until after it was demolished because West Park overshadowed it. Pyestock was struck from the list, Denbigh Asylum was partially burnt down and numerous others have been demolished. When we look at some of the older photos, they makes us want more even though we know we can never revisit them.

Our visit to Shorts in 2013 had been organised by Underground Kent and about 20 people attended. Our guide very stated very clearly at the beginning “If you don’t want the tour, you can break away, just be back at the Entrance by 14:00”. After a slight fumble and cracked head, we made our way down to the factory areas as quickly as possible. We wanted clear light and decided to avoid the crowd. The biggest problem with large group explores is that non-photographers have an amazing habit of stepping in the way of the camera, mid-shot. A guide also cuts out half of the fun and discovery. It is strange coming back to somewhere after so many years, we found that some parts had hardly changed, whilst others were unrecognisable. A fire in recent years had ripped through an old paper store, decimating the area around it. Yet the attached air raid shelter had barely changed, other than a few items growing legs and moving around the place. The graffiti is the highlight IMO.

The Shorts Brothers founded their company in 1908 after they heard news of the Wright Brothers flight and the opened a factory on Sheppey Island in 1909. By 1913 the success of the company and their seaplanes meant that they required a larger site and purchased 8 acres of land in Rochester that had direct access to the sea. in 1915 the first factory buildings were completed, along with a slipway down into the sea. During World War One, the site produced close to 1000 planes and seaplanes. Between the Wars, the Company was awarded the contract to build the Sunderland Flying Boat which went on to become one of the most successful seaplanes as an antisubmarine warfare plane.

By the time of World War Two, Shorts Brothers had run out of space at the Rochester site and requested permission fro the Ministry of Aircraft Production to building an underground factory to accommodate new machine tools. The tunnels were originally excavated/extended by the Short brothers in September of 1941. The new factory space was to provide an extra 12000 sq.ft. of workspace for the company – this was created by two one-hundred metre long tunnels, connected by four seventy-five metre tunnels that met with the cliff face. At the eastern end of the tunnel complex the company built an extensive network of air raid tunnels which consisted of two parallel tunnels both three-hundred metres in length and connected by fourteen crosscuts. There was a hospital and three vaults constructed within the network; this network was connected to the Shorts factory by a singular four-hundred metre tunnel. The success of the Short Sunderland won the company the contract to build the countries first four engined bomber, the Shorts Stirling, as well as the Shorts Shetland Seaplane.

After the war the demand for seaplanes waned and Shorts closed all of their Seaplanes Factories. Shorts Brothers moved themselves to a new site in Belfast. in November 1947, the Rochester site was purchased and conveyed to the Ministry of Supply in April 1948. The site was used by various companies in the intervening years and the tunnel sections were leased to various engineering firms. Blaw Knox where the most significant occupier, and the existed at the site until the mid 90’s, when the site was closed and demolished. A housing development know occupies the site, with English heritage offering regular tours of the tunnels. 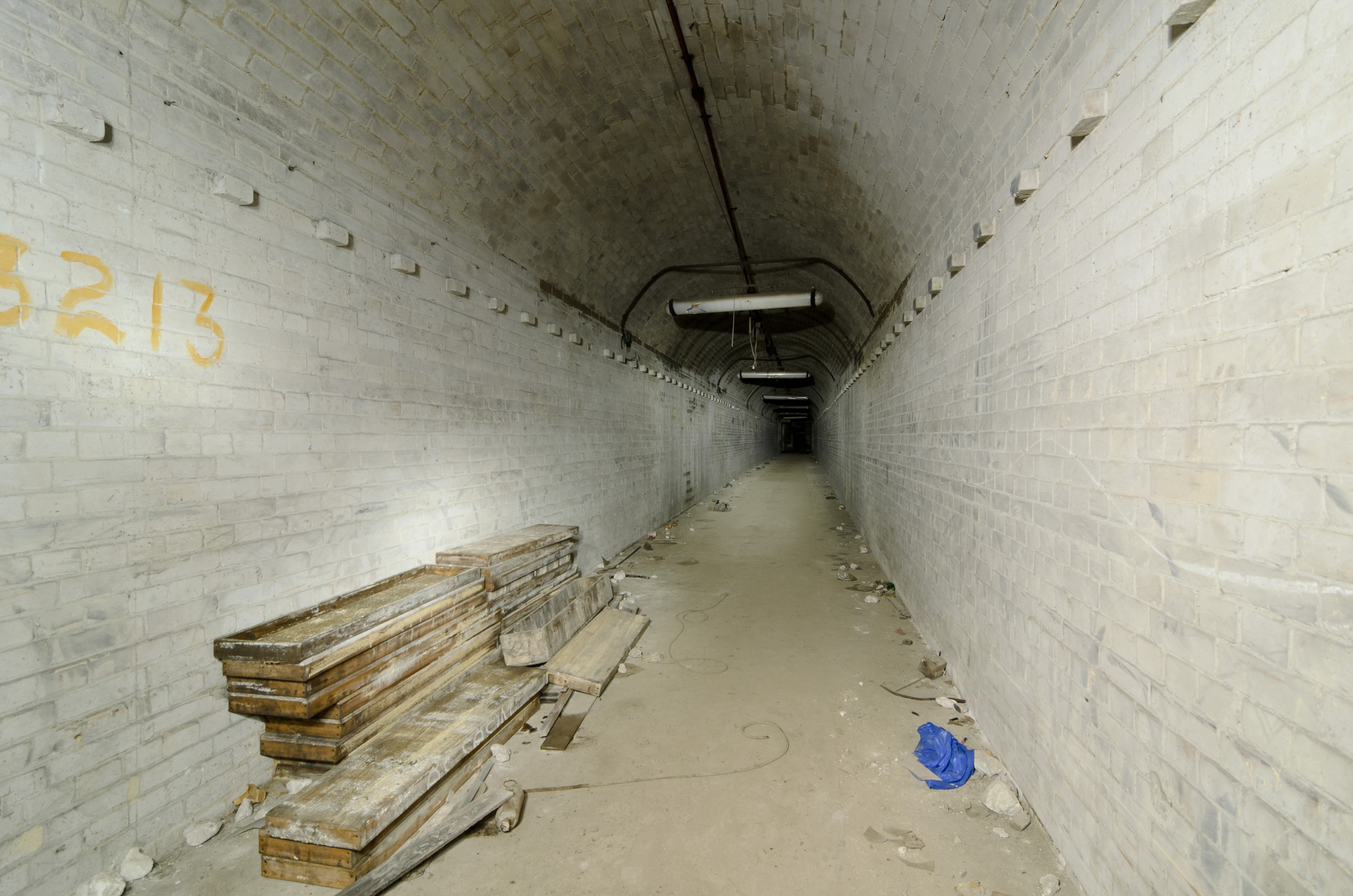 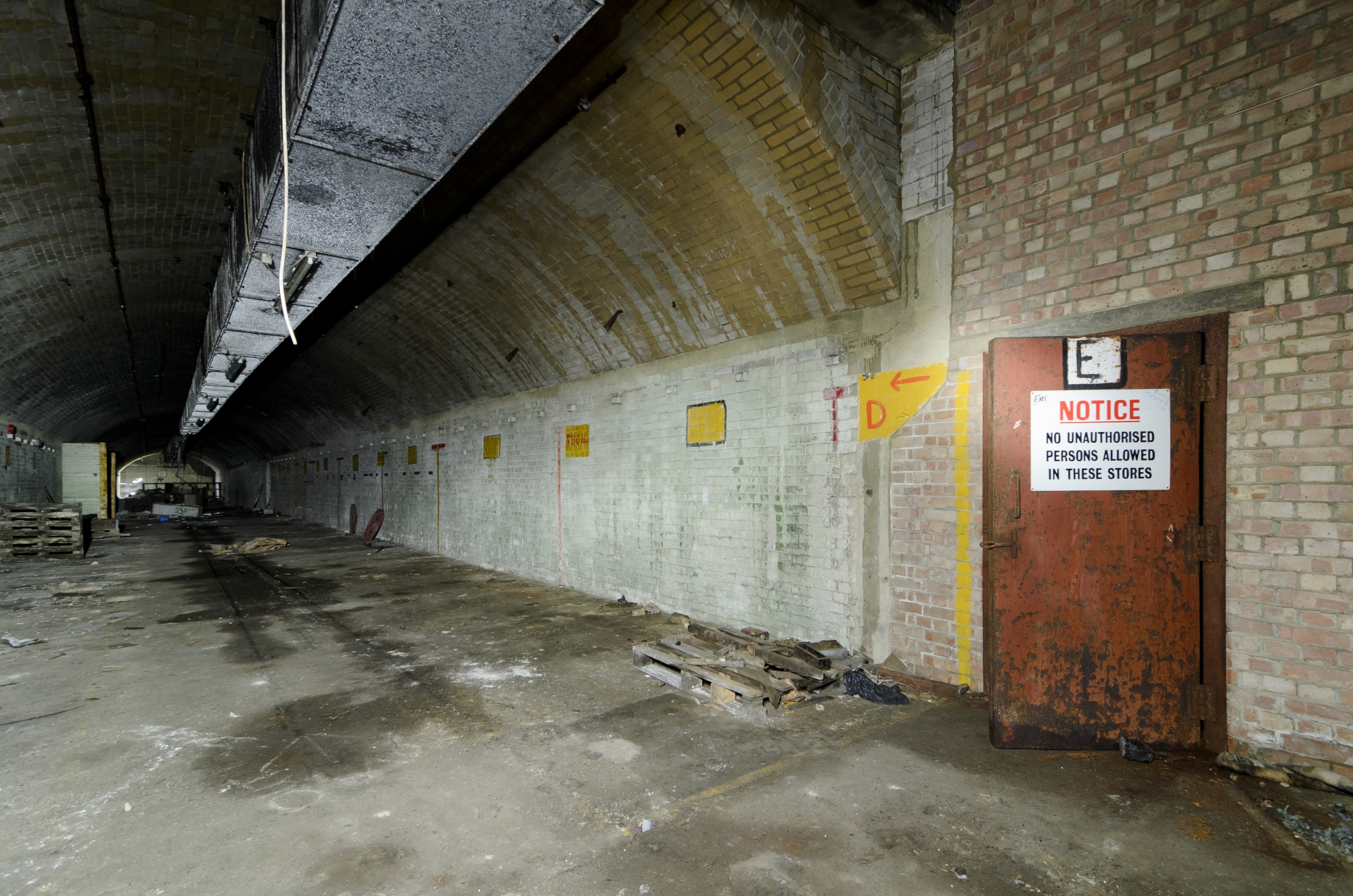 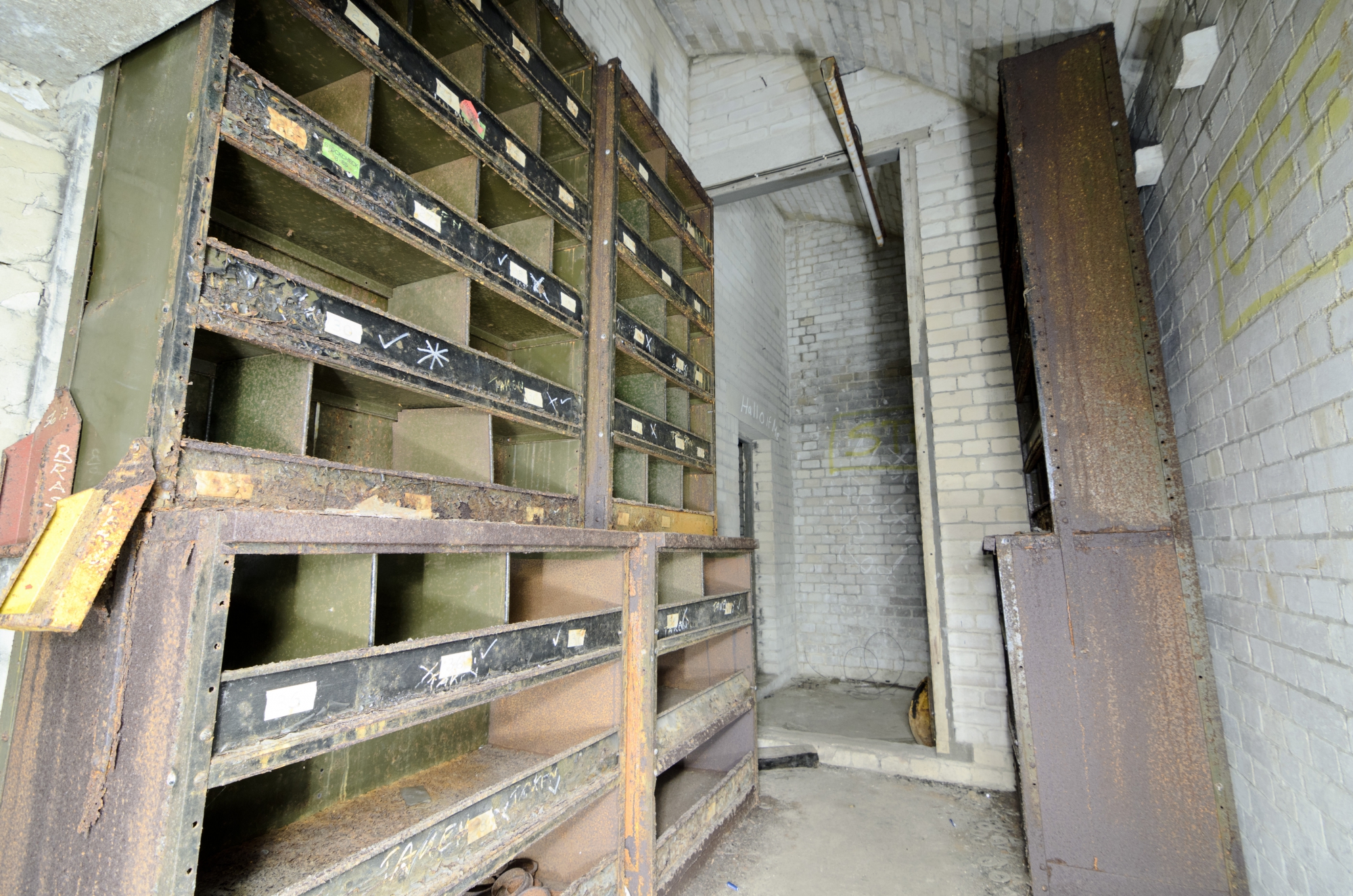 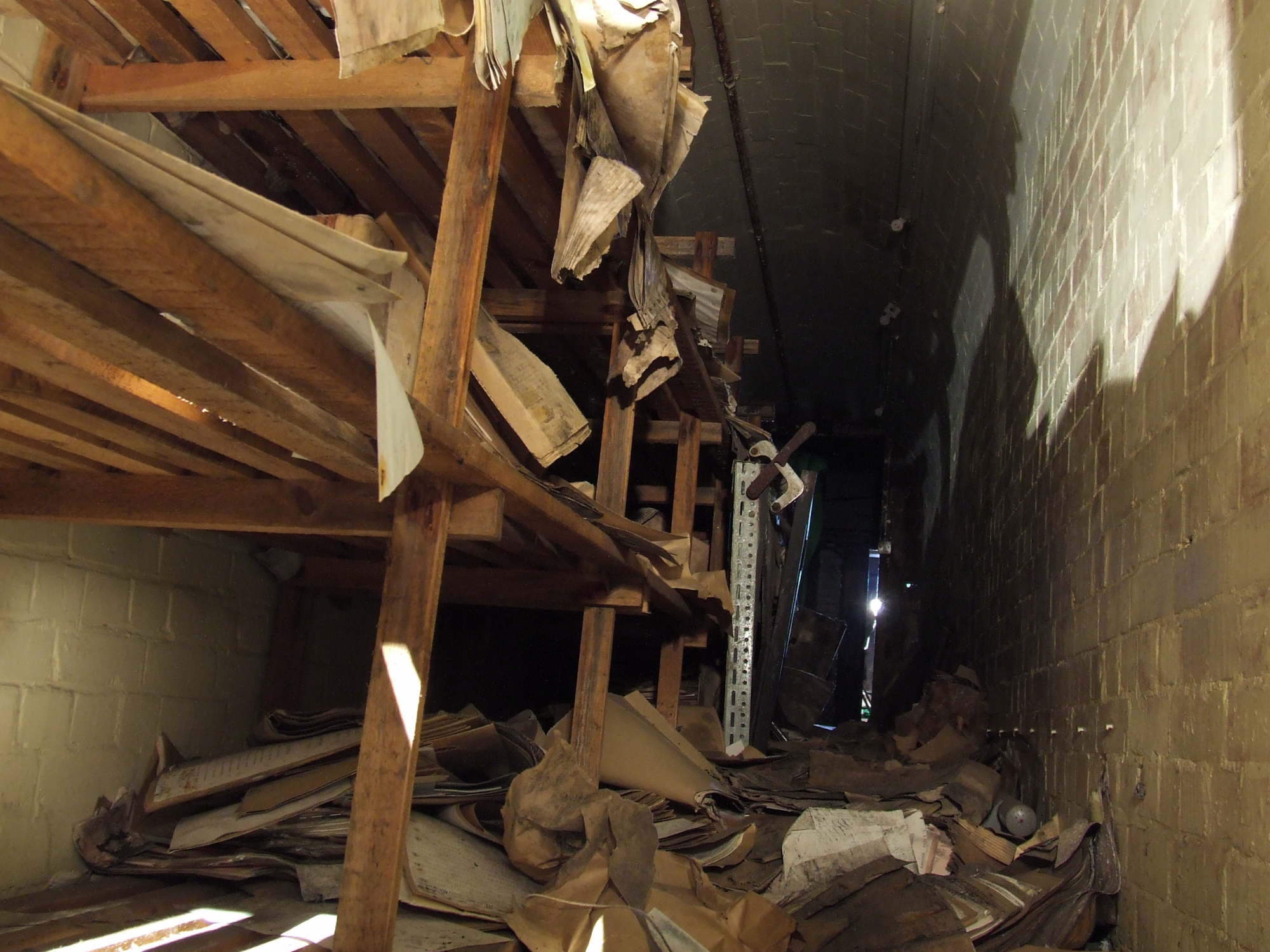 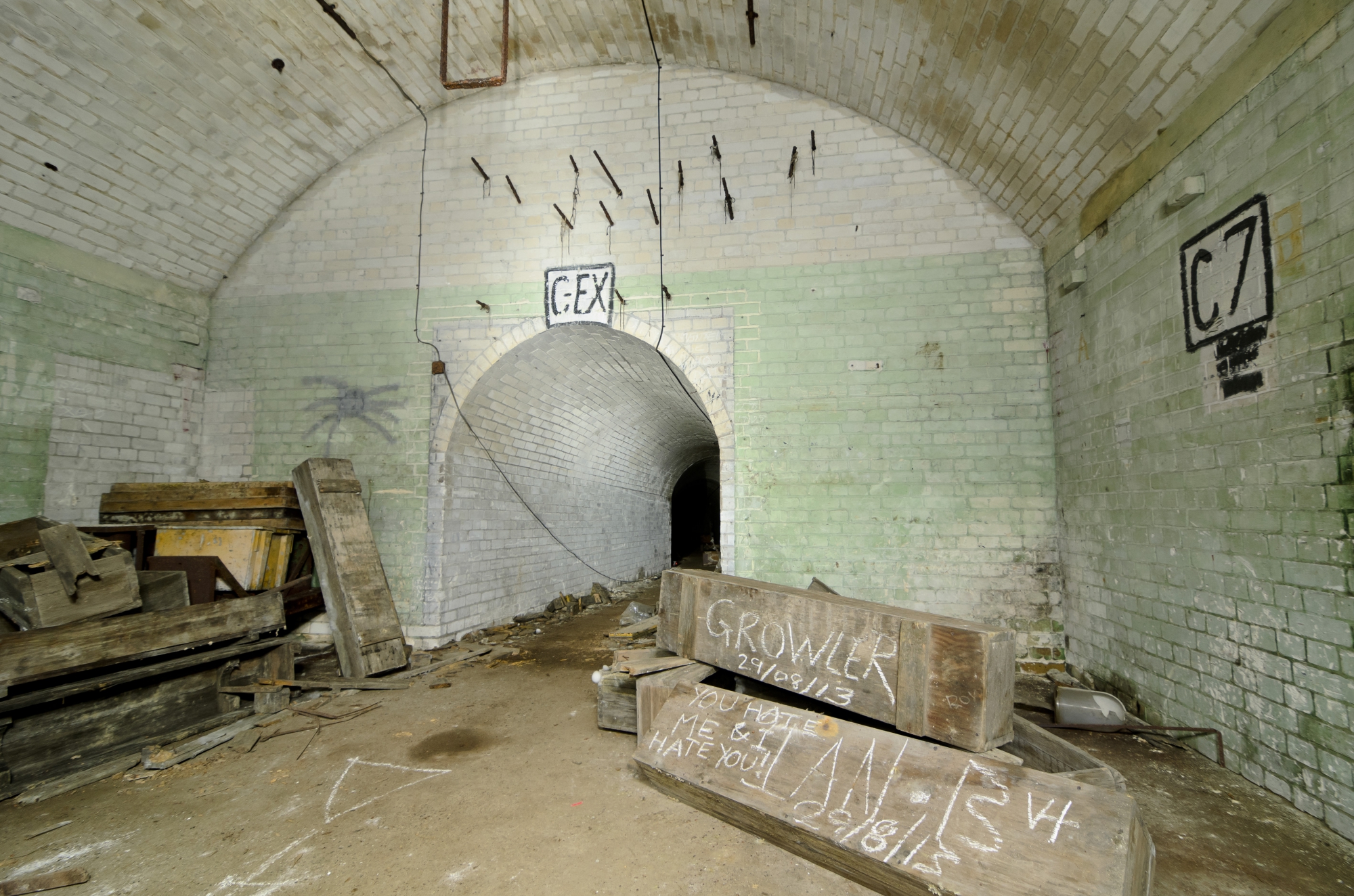 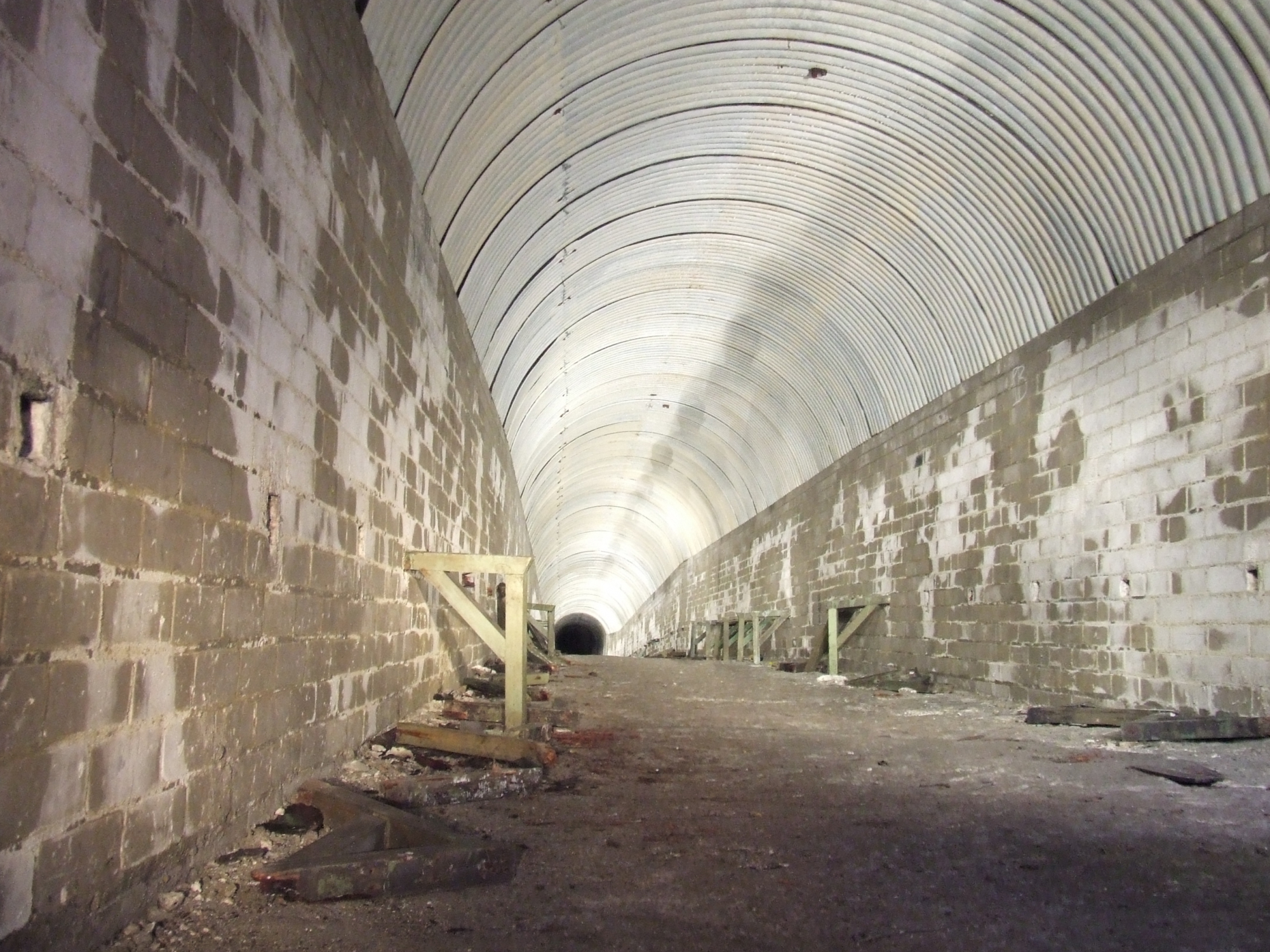 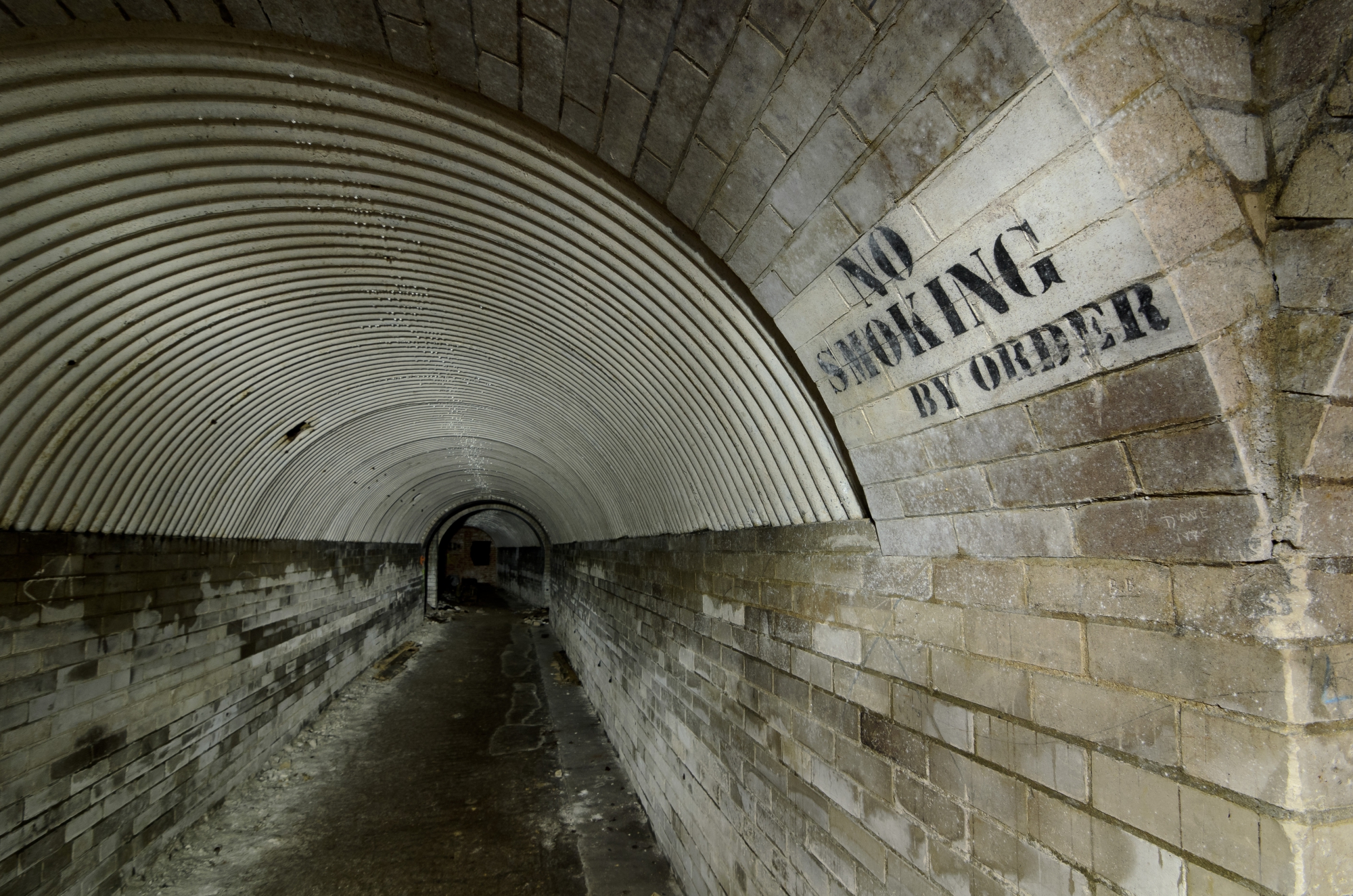 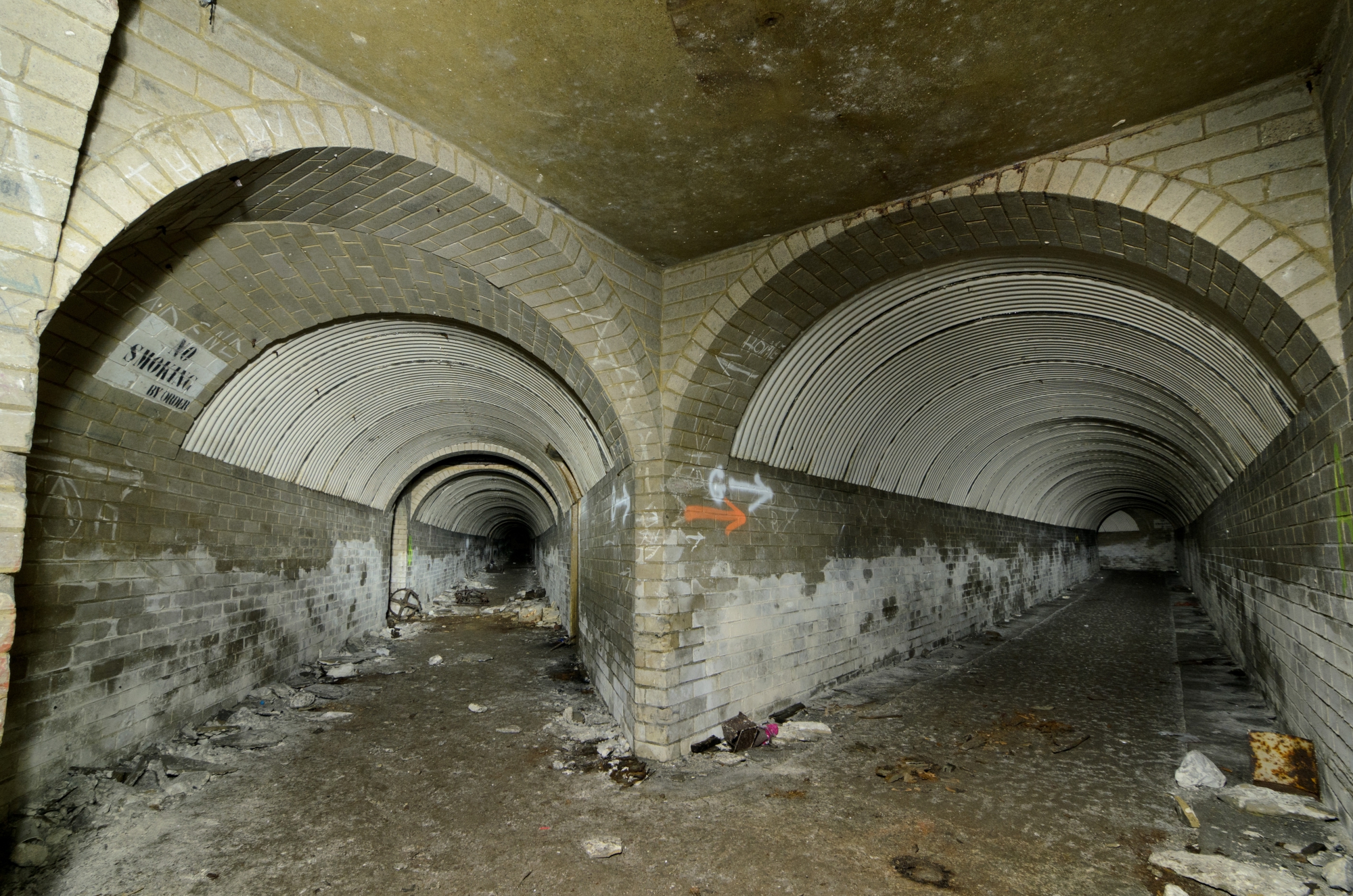 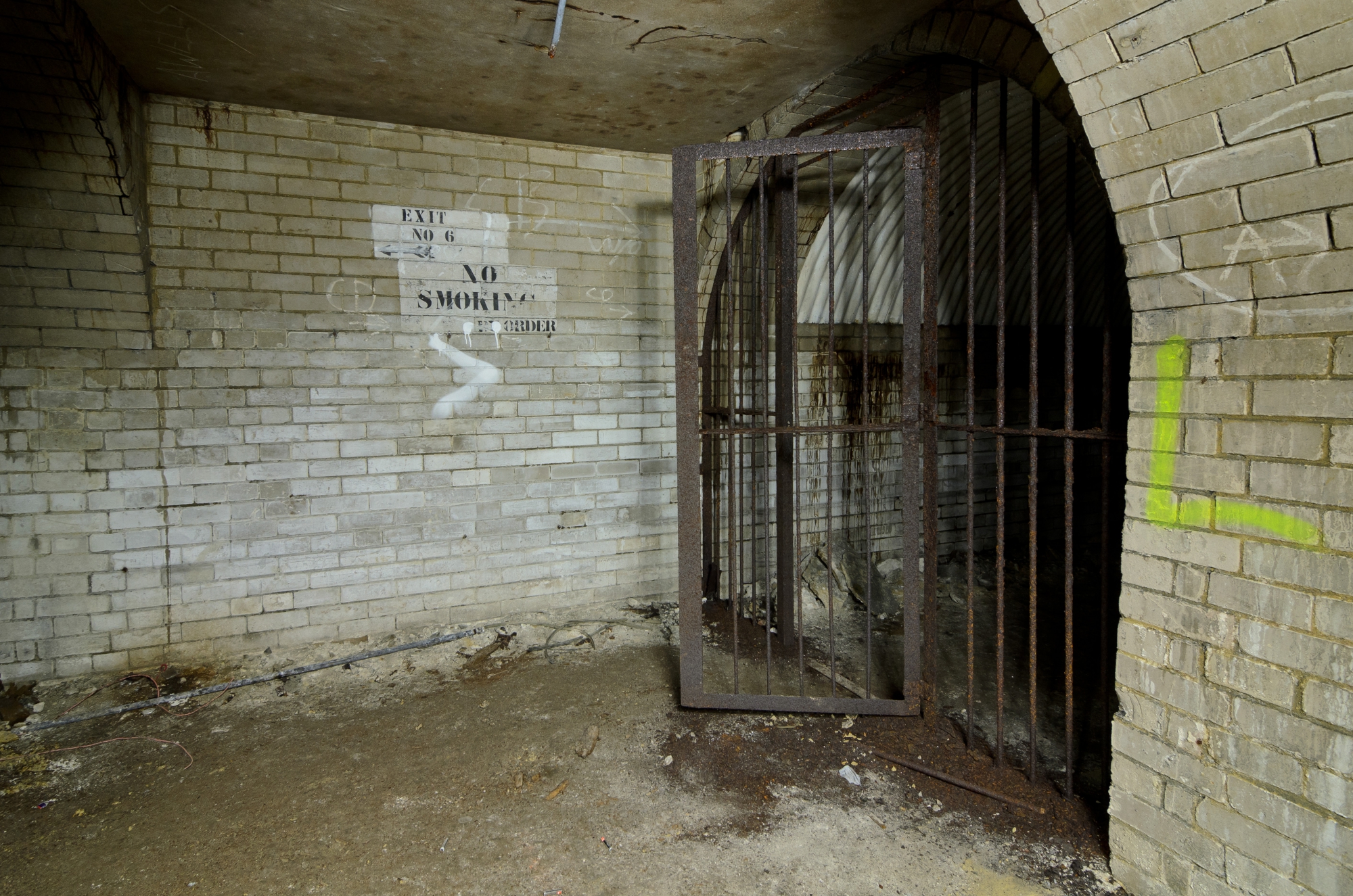 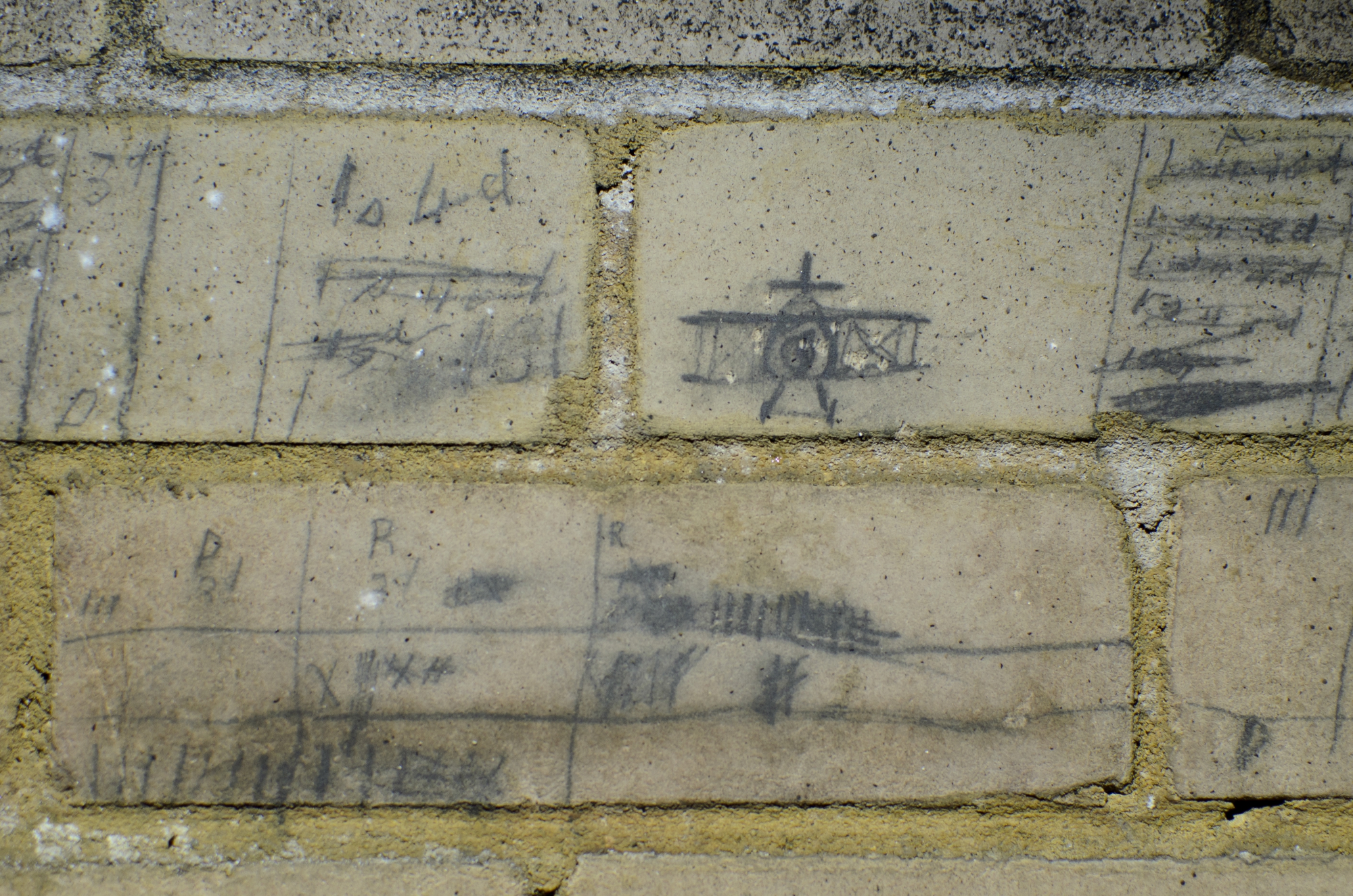 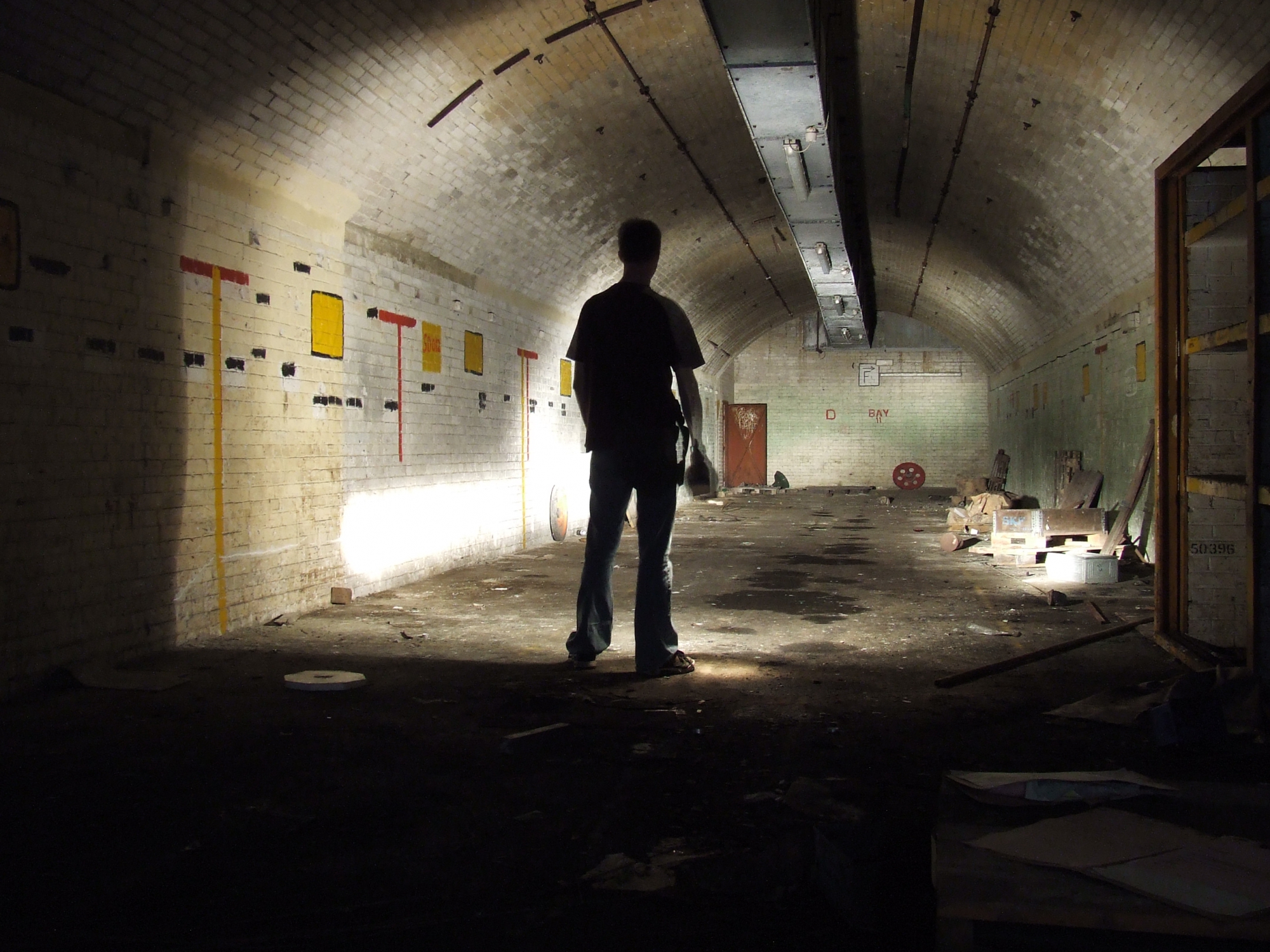 Regular User
Always wanted to do here. Cheers for posting this. Looks an interesting set of tunnels. Im guessing in 2013 you werent using a " point & shoot camera, tiny tripod and a double-AA Maglite ?"

28DL Full Member
You guess correct, it was my first visit that I was woefully inadequately equipped!

28DL Full Member
Once lockdown is up, I need to put my English Heritage membership to use. Need to look into this place.
I have no idea what to write here.
J

28DL Member
Are these tunnels still accessible? If so I would love if you could point me in the right direction so I could explore these for myself!

JWelchy said:
Are these tunnels still accessible? If so I would love if you could point me in the right direction so I could explore these for myself!
Click to expand...