Regular User
Visited with prettyvacant71 on a recent road trip around Scotland. We had quite a list put together thinking we would only get a few done and end up looking for back-ups after failing a few, but we managed to tick all but two off of the list which was lucky.

She has wanted to see this place ever since @AndyK posted it so we made the effort to get there. Upon arrival we were absolutely gutted to see the place sealed up tight and metal sheets over the entire ground floor windows and doors, as well as those next to the external fire escape stairs. We patiently waited for all the pissheads to stumble off home after kicking out time and with a bit of luck we managed to sneak in under the cover of darkness. The lack of light inside was nearly the death of me. We went upstairs and as I approached a door I felt like I was walking on a giant bag of cornflakes. Dry rot! I stumbled about like Bambi on ice with a nose full of ketamine in a desperate attempt to stop myself going through the floor. Looking back there a few hours later in daylight I saw just how lucky I had been because I had left 5 holes in the floor. Close one!

The hotel, which is attached to Ayr railway station, was originally opened by the Glasgow and South Western Railway in June 1866 and become part of the British Transport Hotels (BTH) at Nationalisation. It was sold by BTH in October 1951 and has changed ownership a number of times, having been owned by Stakis Hotels, Quality, and Swallow Hotels.

The Station Hotel is currently the oldest and most famous hotel in Ayr. The hotel has retained almost all of its original features inside and out. The hotel started to turn away customers in 2014 and closed around 2015. After suffering neglect for some time beforehand, the building is now deteriorating; the railway station have had to take action to safeguard their customers from falling debris.

It seems that the hotel has changed hands yet again - https://www.dailyrecord.co.uk/news/local-news/new-owners-take-control-ayrs-12656205 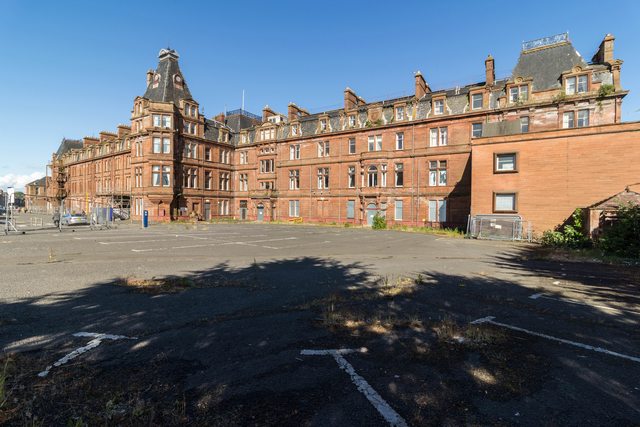 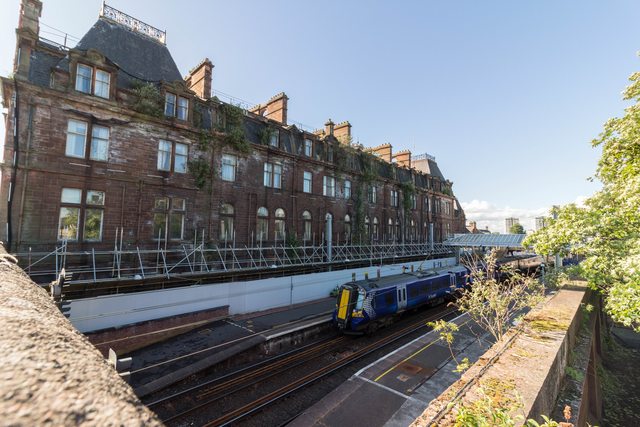 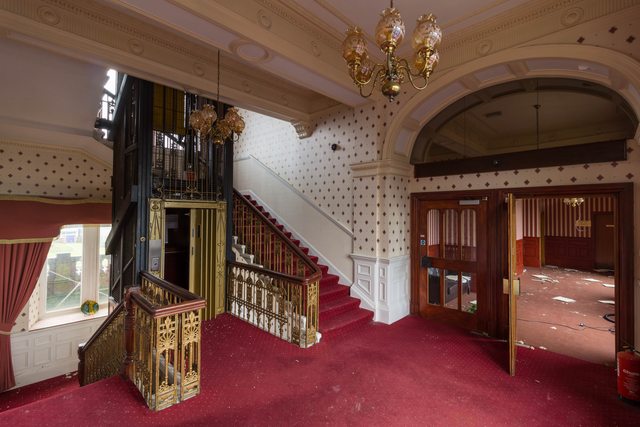 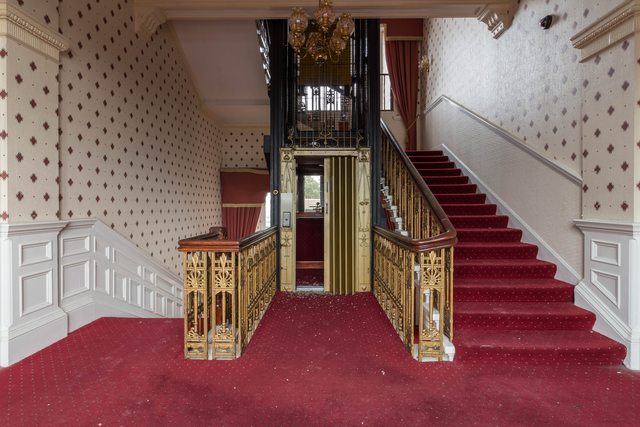 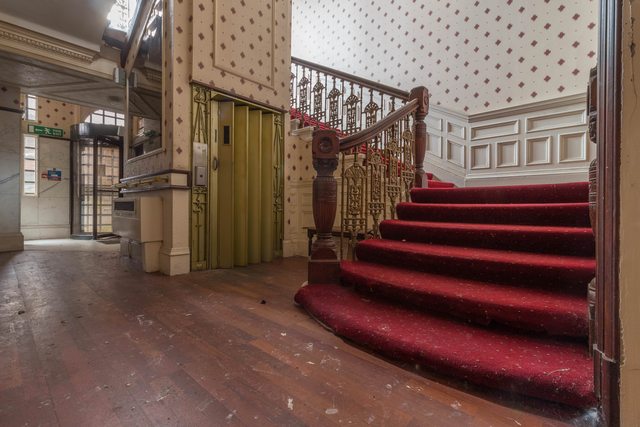 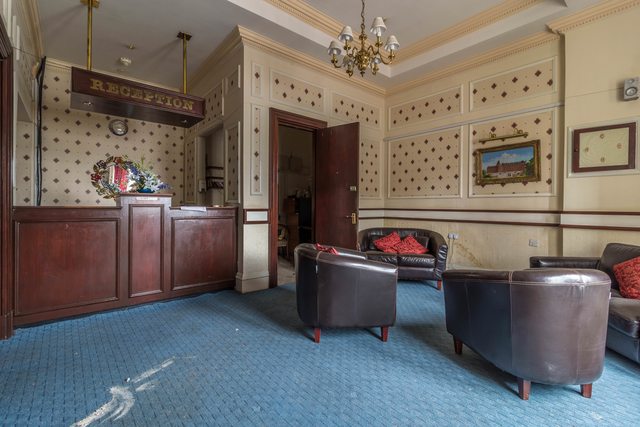 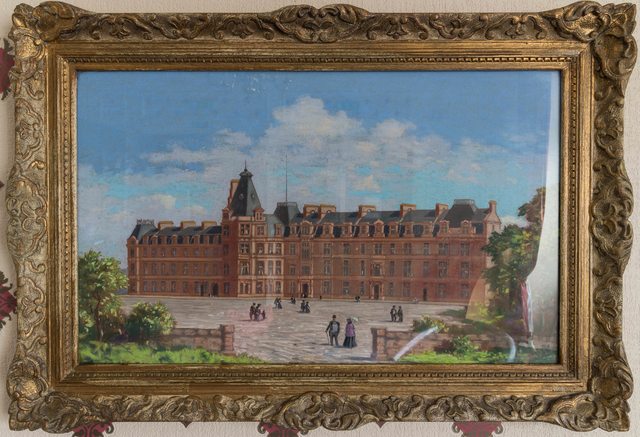 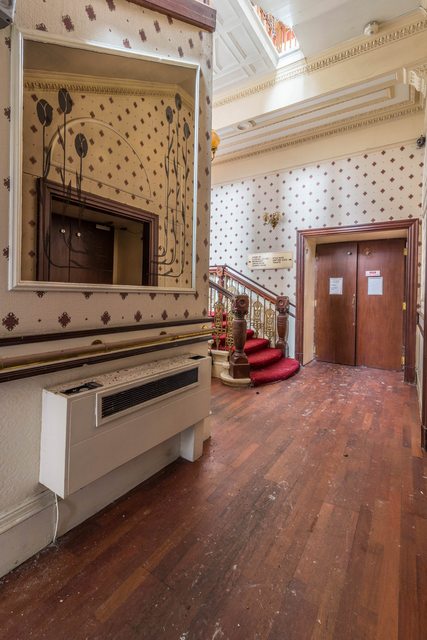 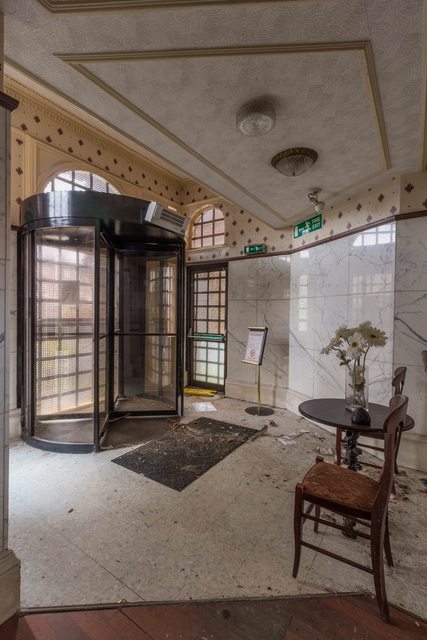 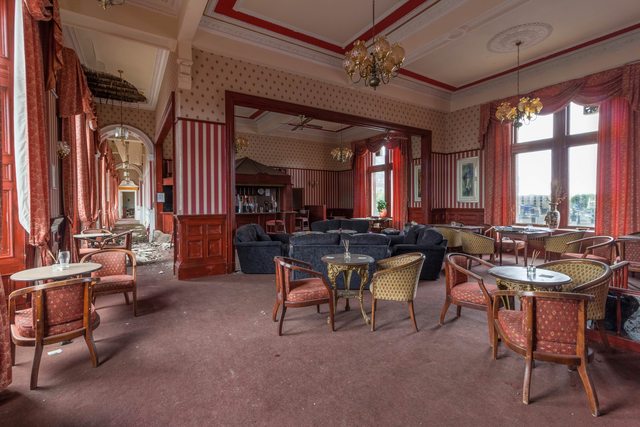 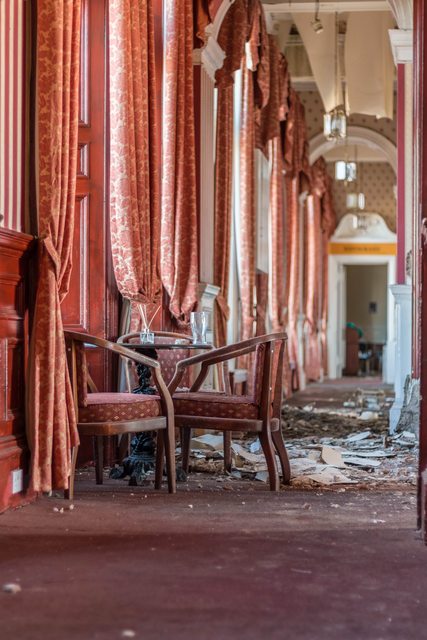 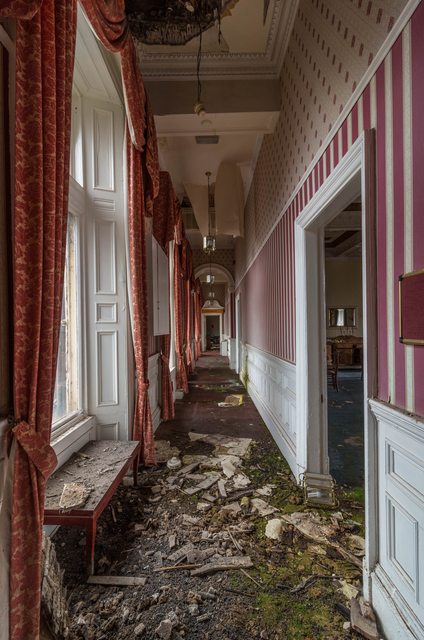 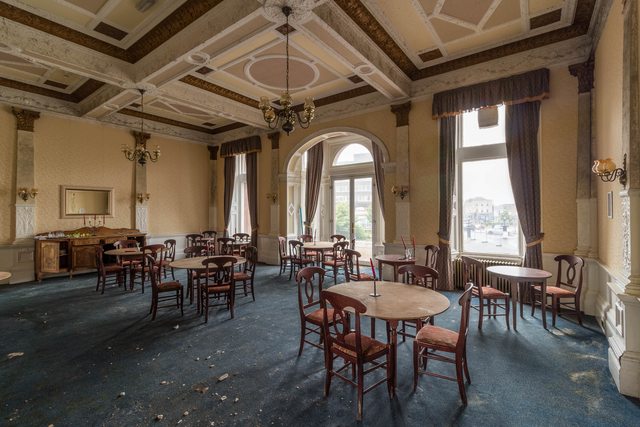 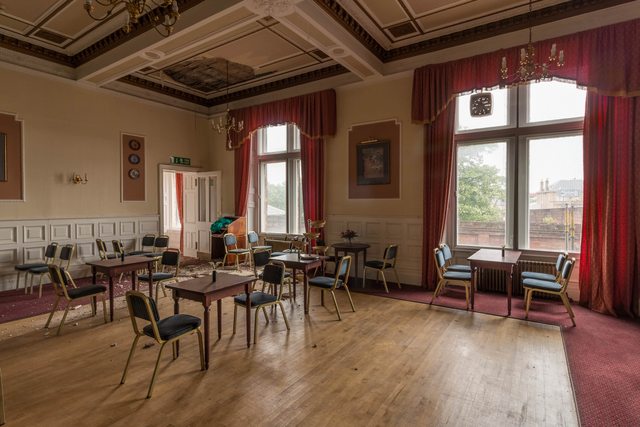 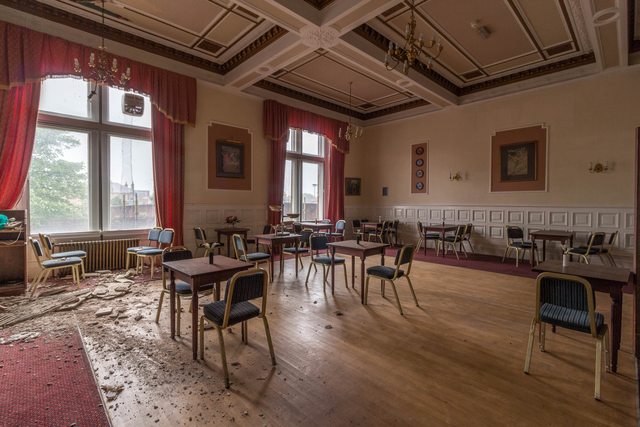 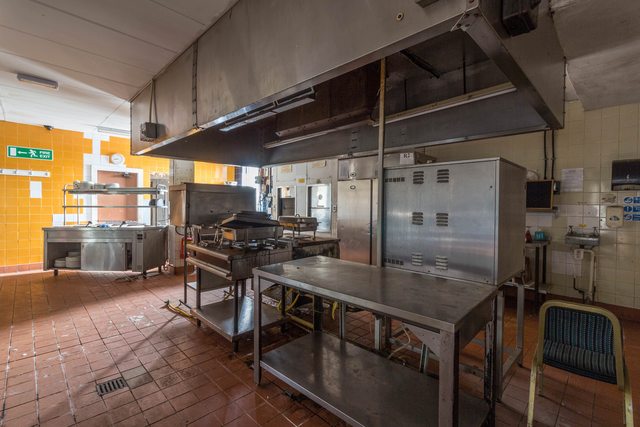 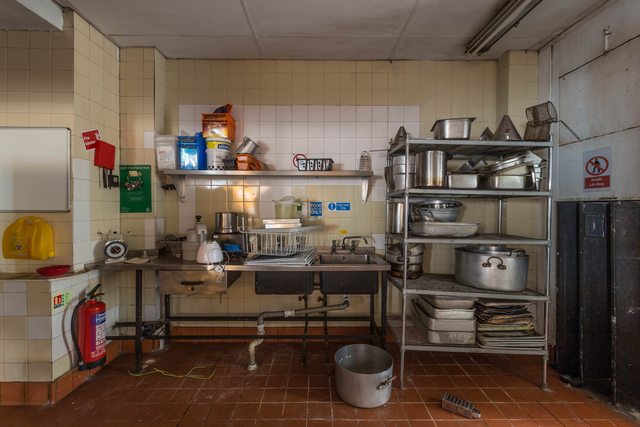 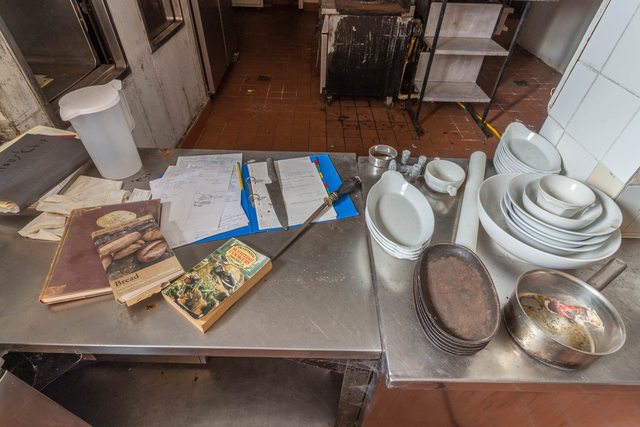 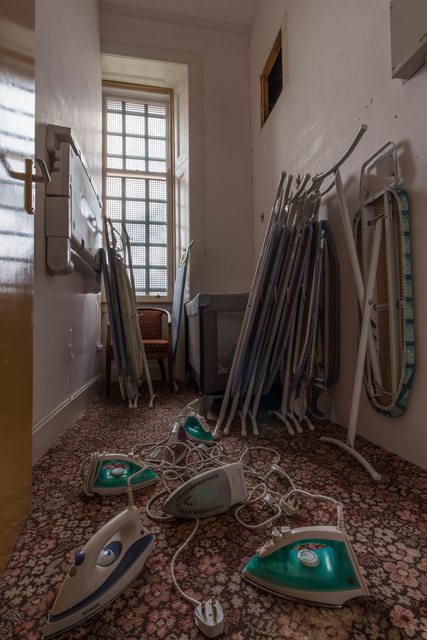 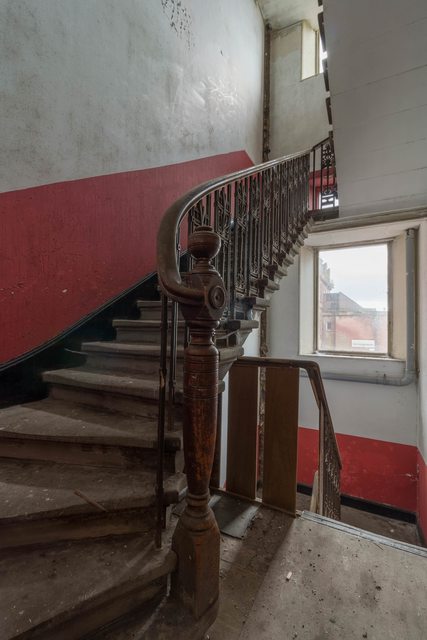 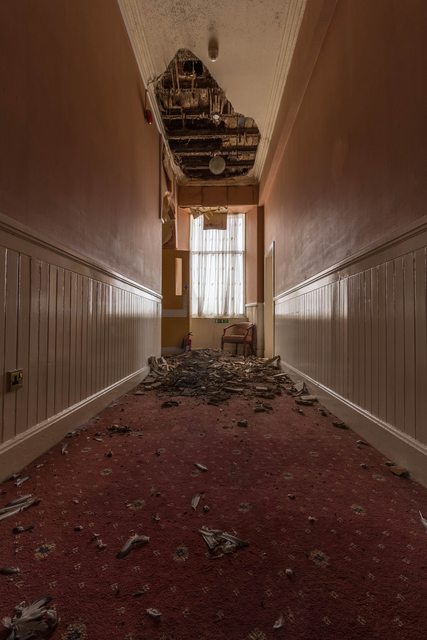 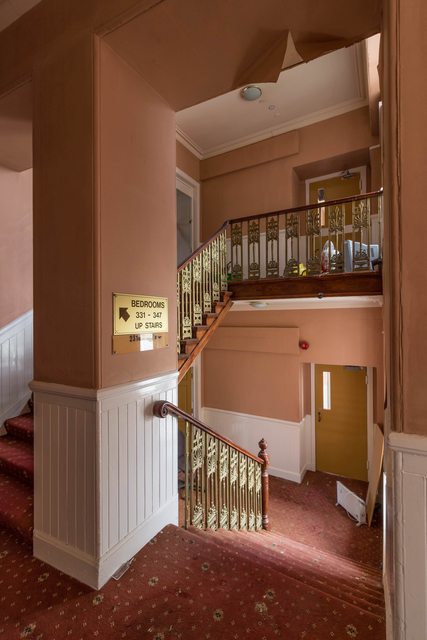 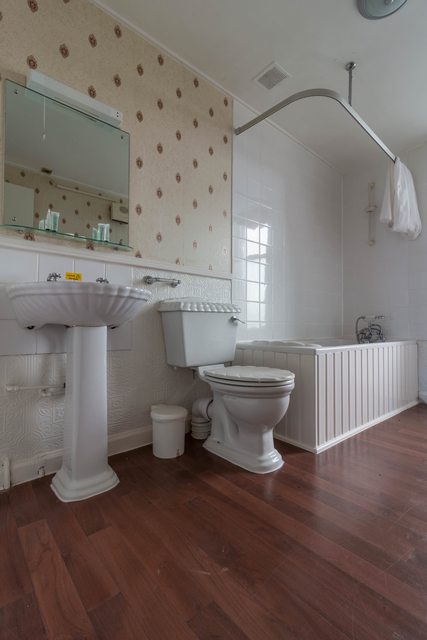 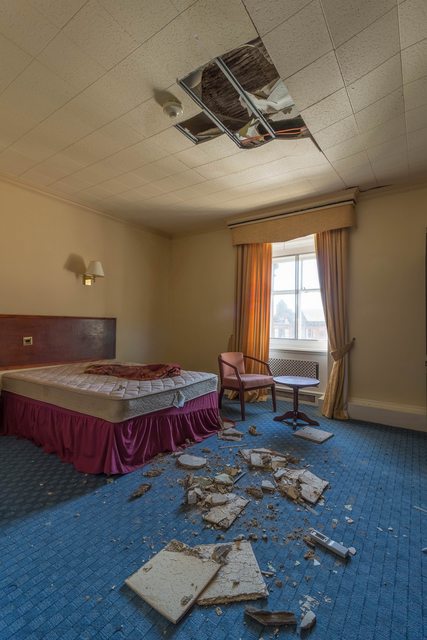 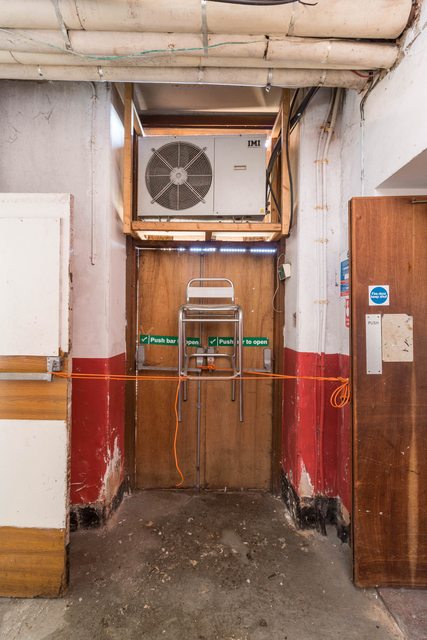 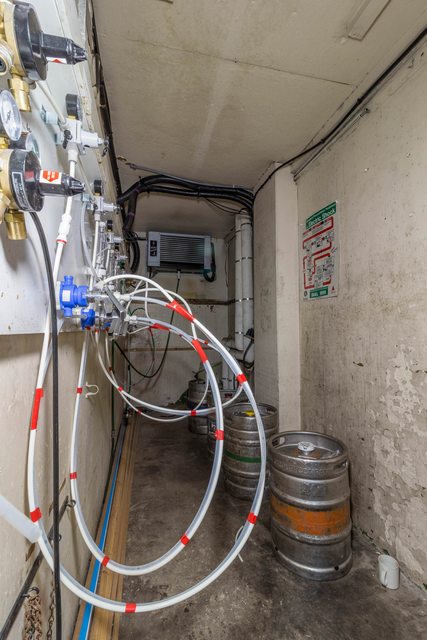 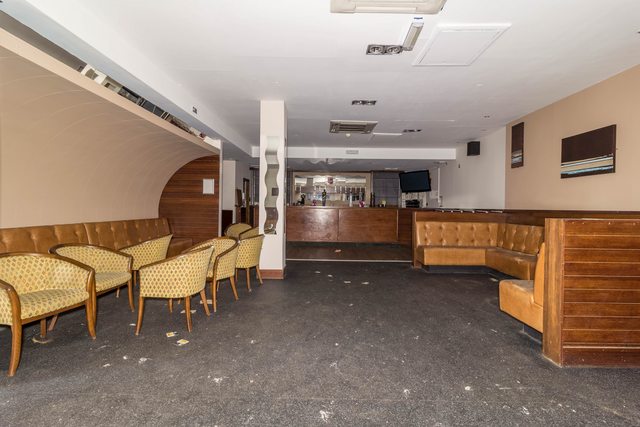 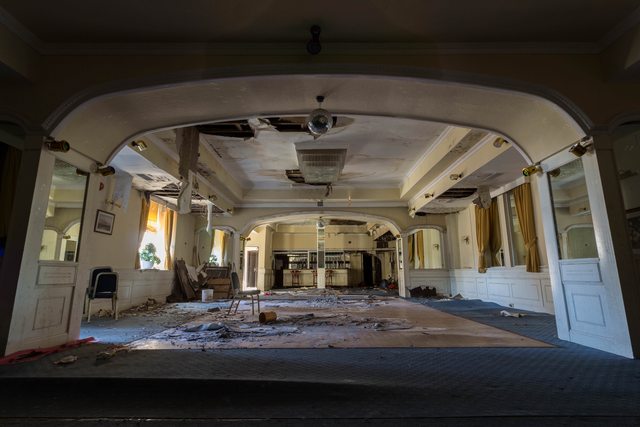 28DL Full Member
Good report on remarkably well preserved building, though it won't stay in that state for too long unless a new use can be found for it, a lot of deserted buildings get smashed up/spray painted over time.

Regular User
Wonderful stuff - one place I hope to see on my annual pilgrimage to Scotland in November.

28DL Full Member
Great report and pics, this is on my friends list so visiting soon.

Pammyj said:
Great report and pics, this is on my friends list so visiting soon.
Click to expand...

Hate to break the bad news but they have started working on it already! 28DL Full Member
Good effort that, I've stayed in worse places than this that are still trading!
P

28DL Full Member
Passed this yesterday plans are ongoing to start demolition as part of train station had to be closed by looks of things it won't be too long before it's gone .sad

Polominto73 said:
Passed this yesterday plans are ongoing to start demolition as part of train station had to be closed by looks of things it won't be too long before it's gone .sad
Click to expand...

Oh really? I new work was happening, didn’t know demolition was on the cards. Weeks after we visited the council started doing an external inspection and it was going to cause a lot of disruption to both the railway and the roads but I hadn’t heard that they were ripping it down.

28DL Full Member
I'm pretty sure it isn't being demolished...

Quick schedule of works can be found in this link: https://www.south-ayrshire.gov.uk/news/safety-works-begin-to-get-ayr-train-services-back-on-track.aspx
P

28DL Full Member
Was in ayr today working and spoke to locals who have started a petition to save it from demolition apparently it is now in control of council as owners haven't addressed the state and upkeep of it and being classed as at risk shame to see it in its present state
You must log in or register to reply here.
Share:
Facebook Twitter Reddit Pinterest Tumblr WhatsApp Email Link