Regular User
I love a spur of the momment oppurtunistic explores. I just happened to notice my new contact Caterix upload his latest shots to flickr befor he posted his 1st report on this. I quickly grabbed my camera, tripod, a hand full of cashews and a redbull for fuel and I was out the door in five minutes.​
​
Please check out his pictures if you haven't allready. Cheers mate.

The building contains a 75ft. long by 36ft. wide swimming pool, varying in depth from 7ft. 6inches to 3ft. 6 inches, and holding 80,000 gallons of water. There was a slipper baths, and also a spring-maple floor which could be placed over the swimming pool to convert the building into an assembly hall. In the winter months it was used for dances and variety shows, and throughout the year exhibitions and demonstrations were held there.

The assembly hall seated 800 people on the ground floor, and 150 on the balcony, and had a fully equipped stage for theatrical events. The building, which later became Willenhall Leisure Centre, closed on 27th August, 2010.
Click to expand... 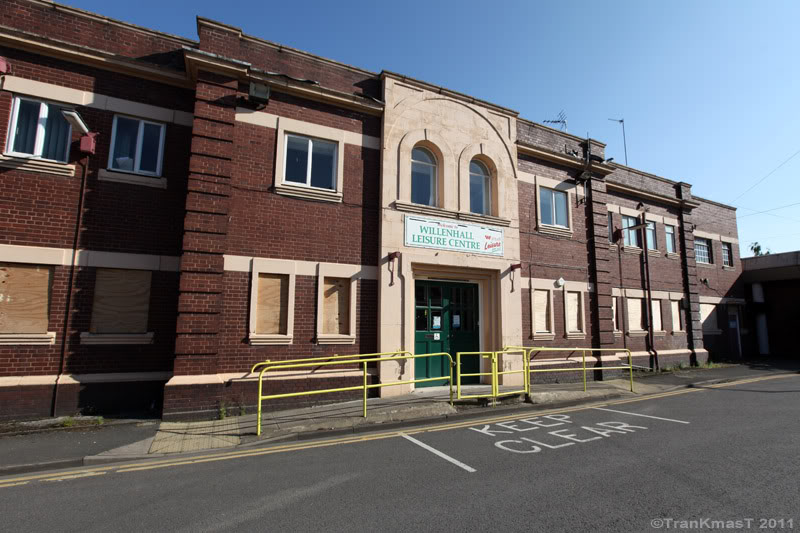 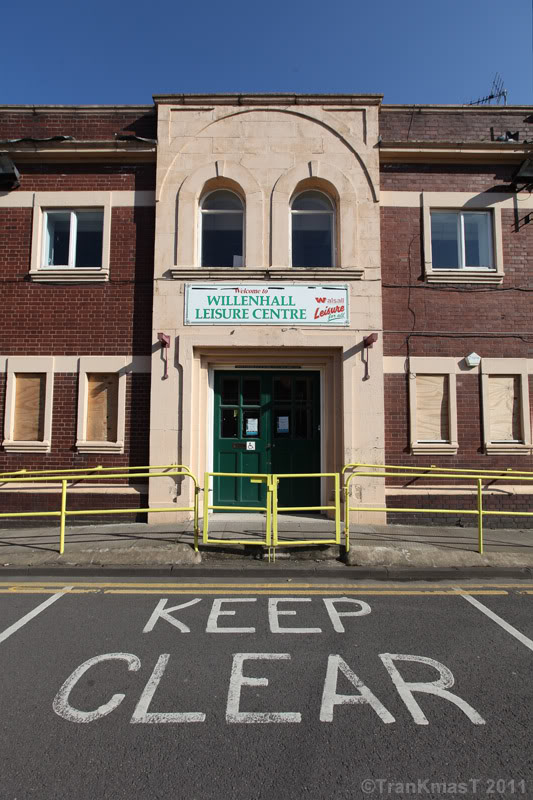 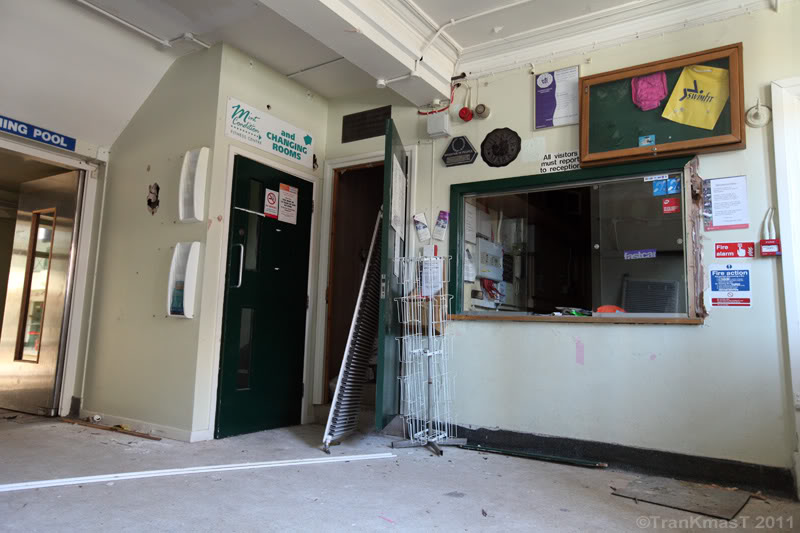 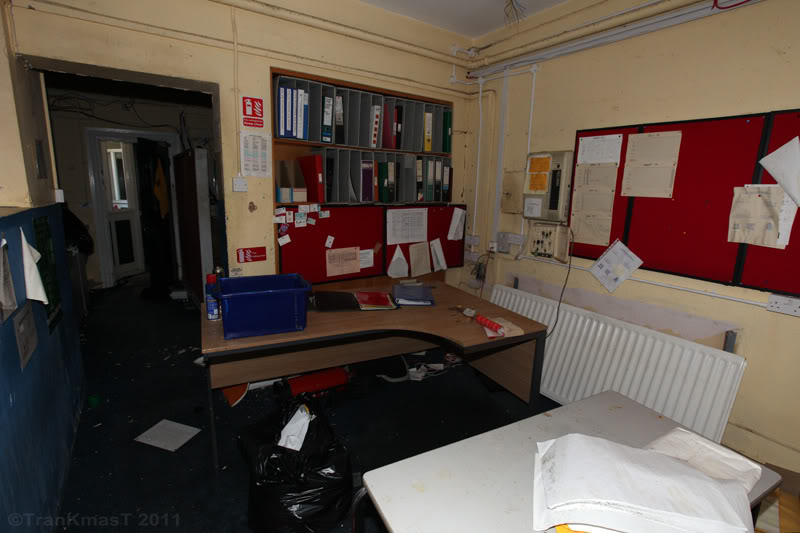 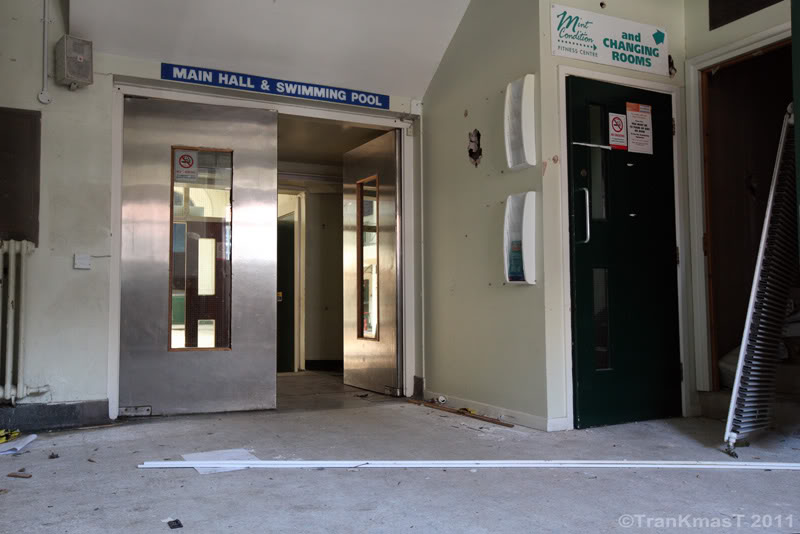 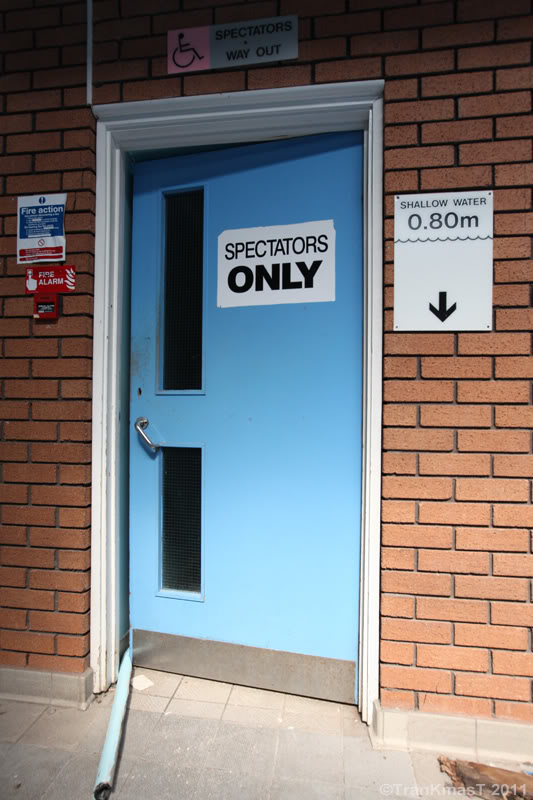 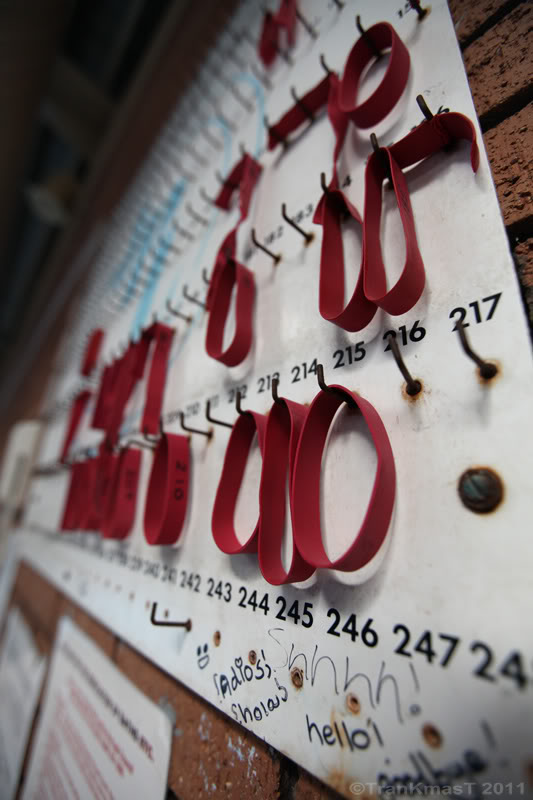 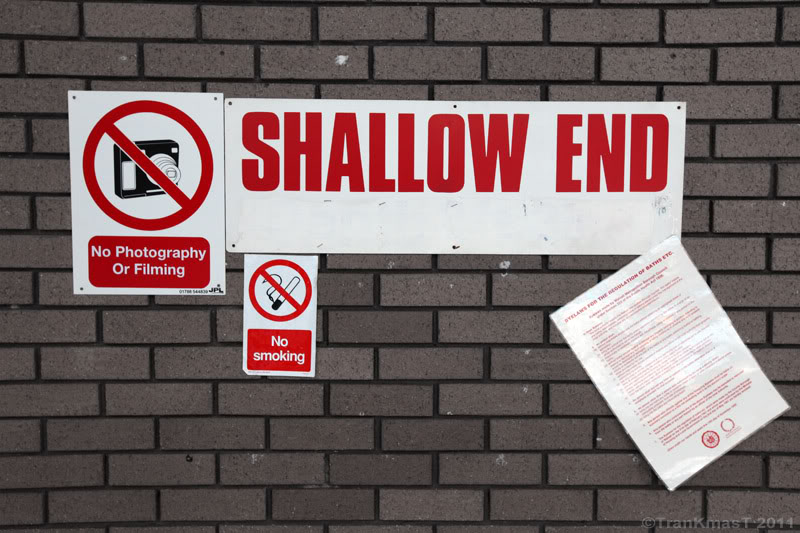 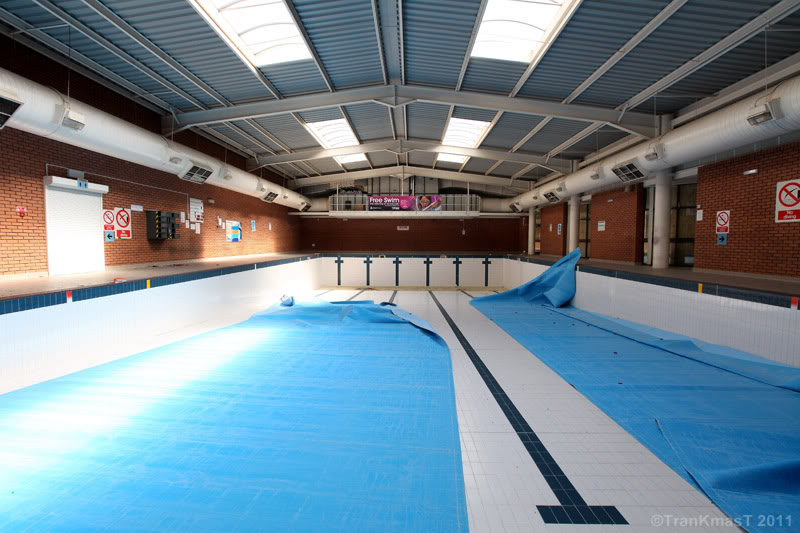 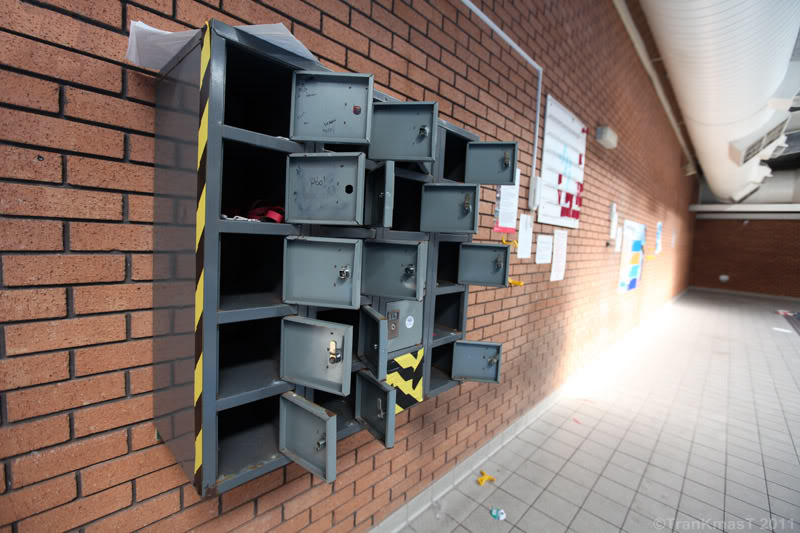 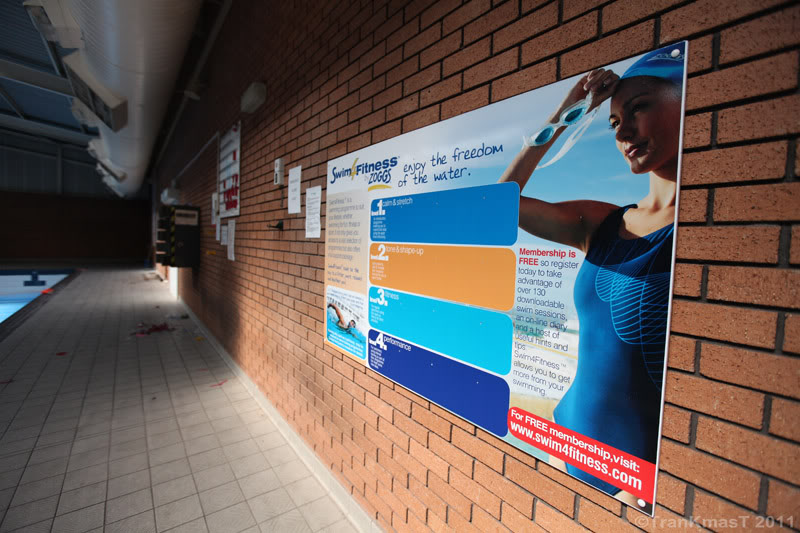 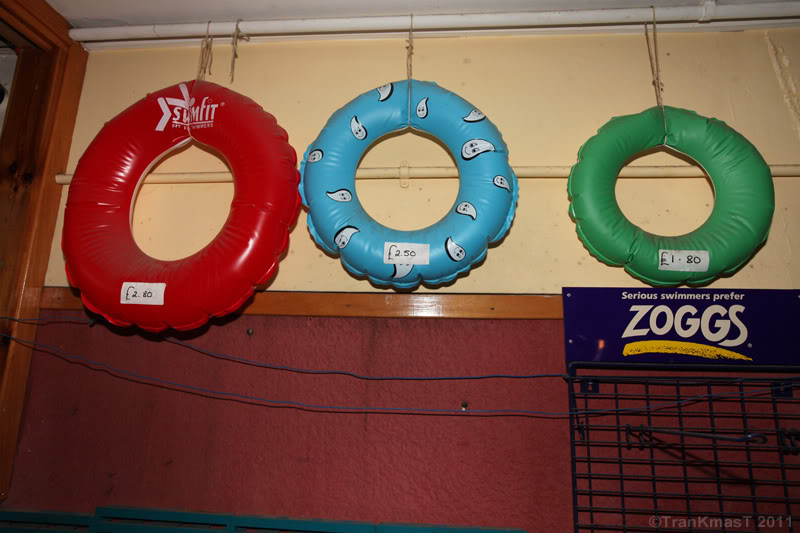 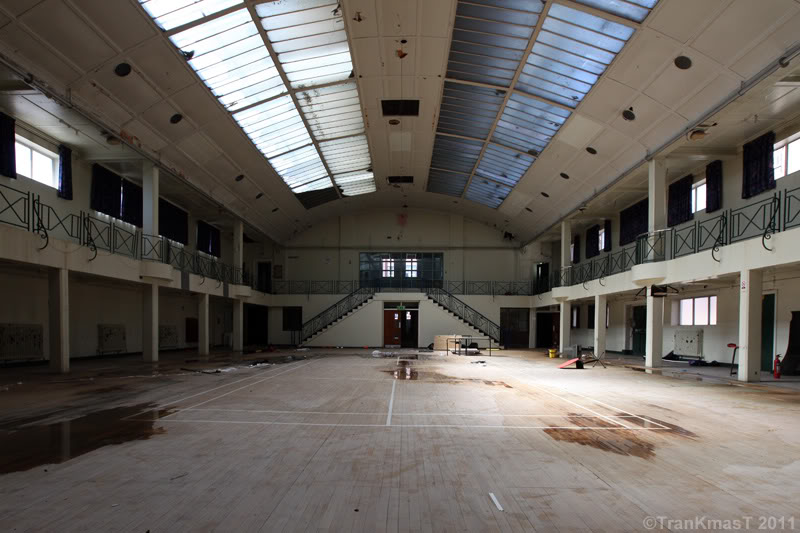 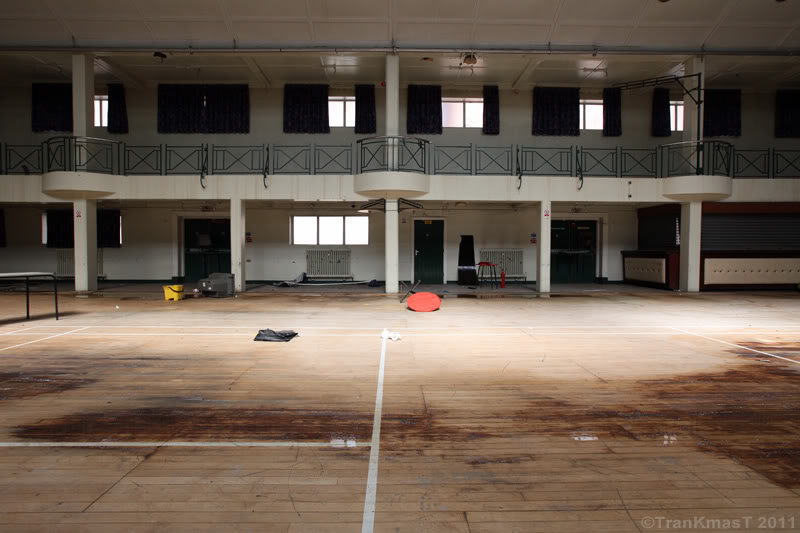 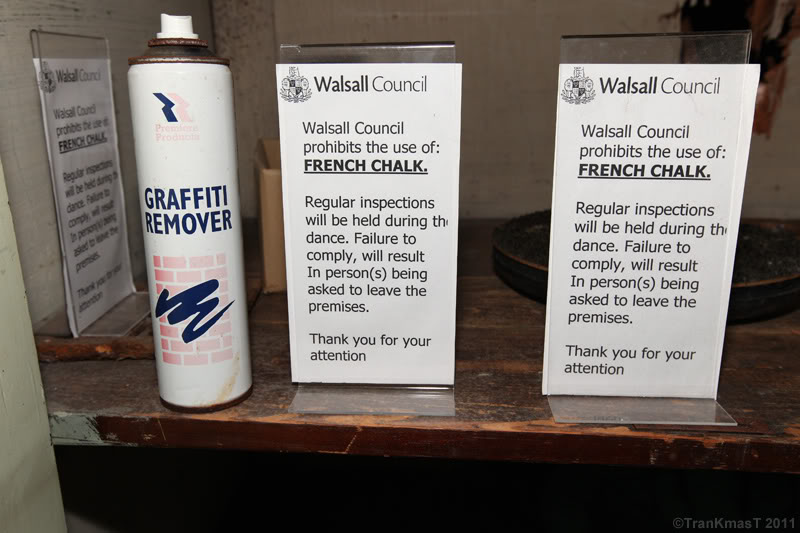 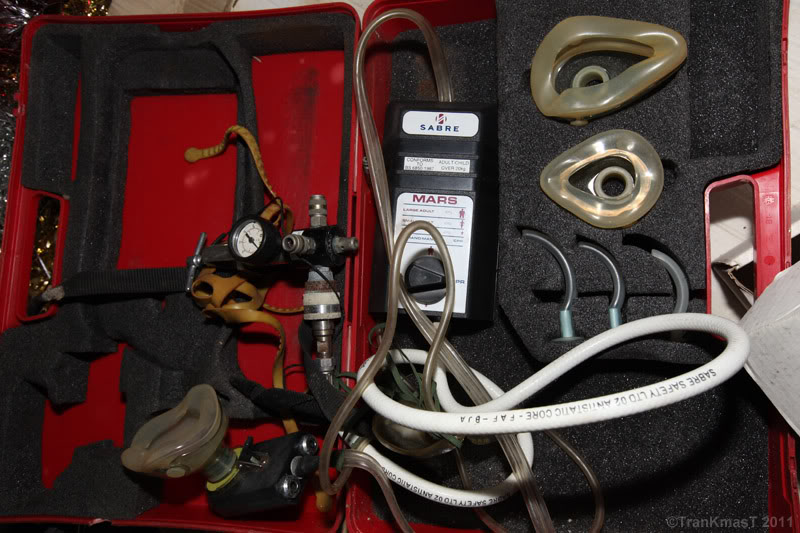 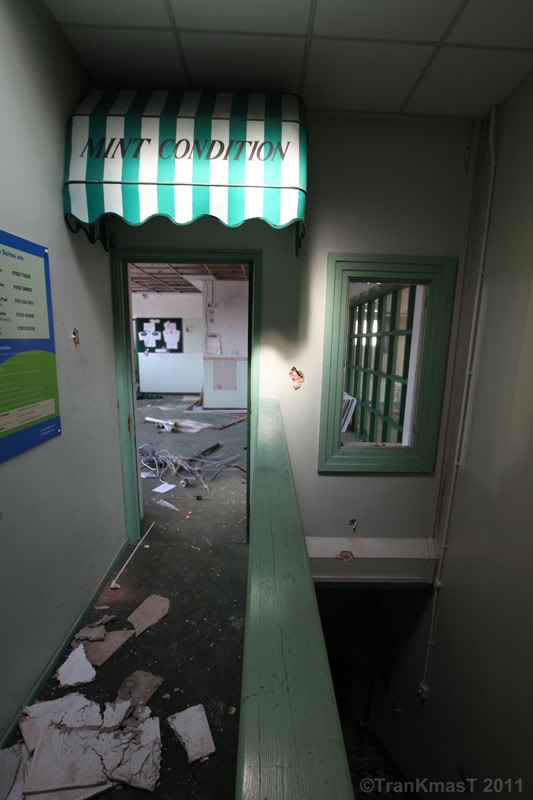 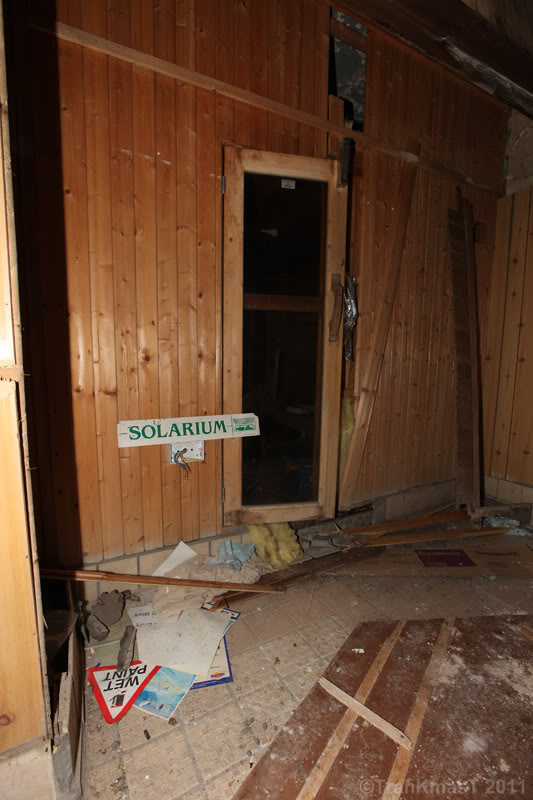 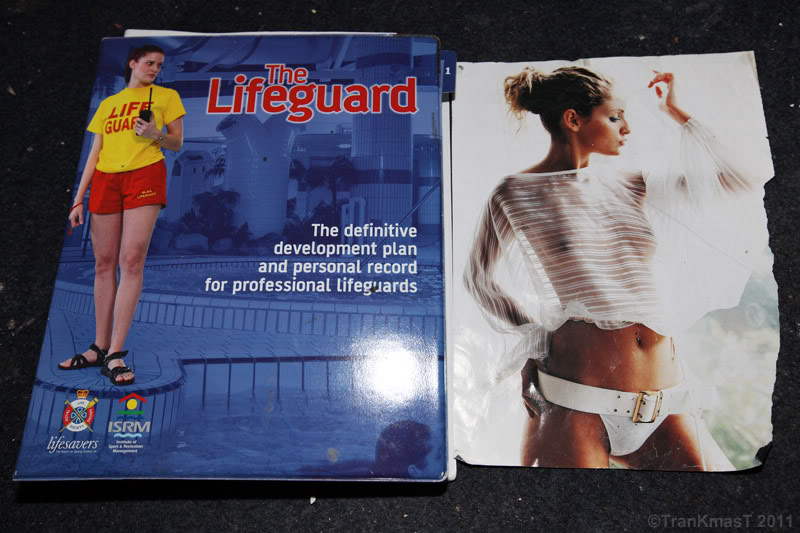 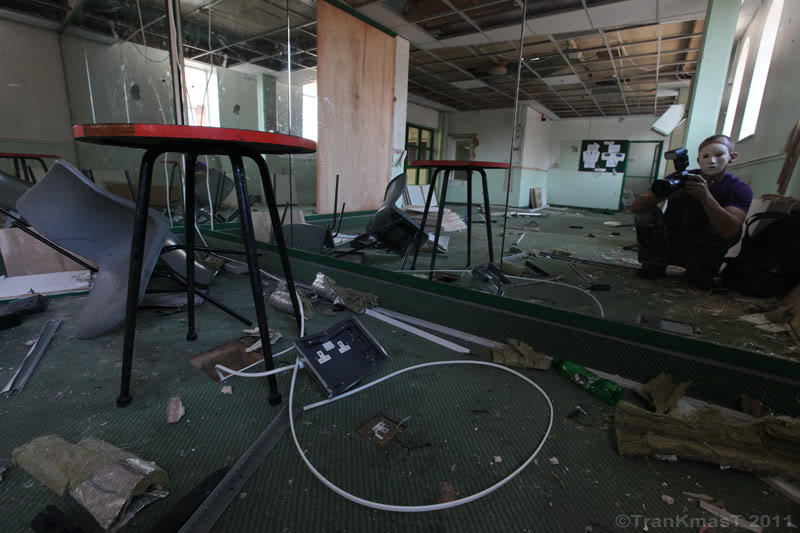 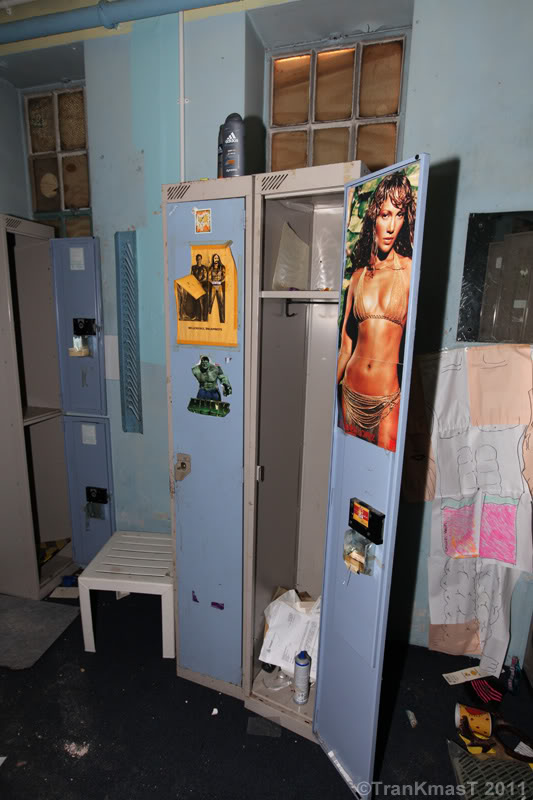 Don't be fooled by the mask that I've got,
I'm just TranKman, just TranKman from the block,
I used to mooch a little now I mooch a lot,
No matter where I go, I know where I exit from.​ 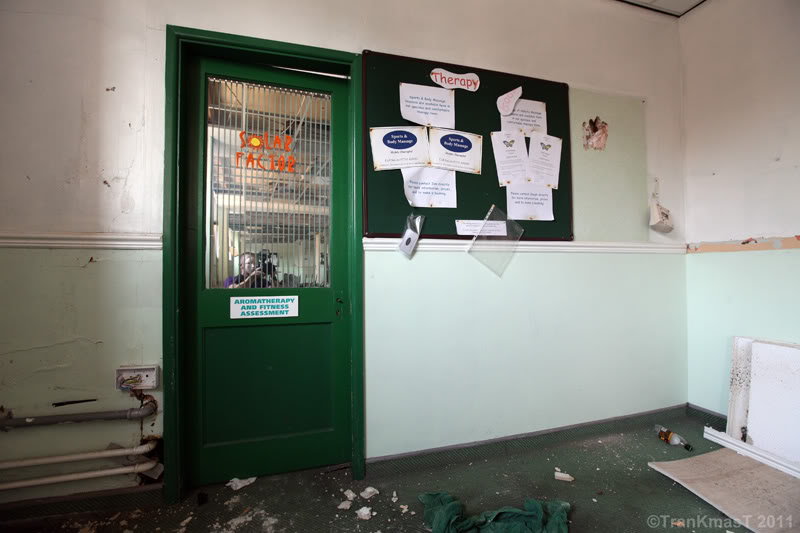 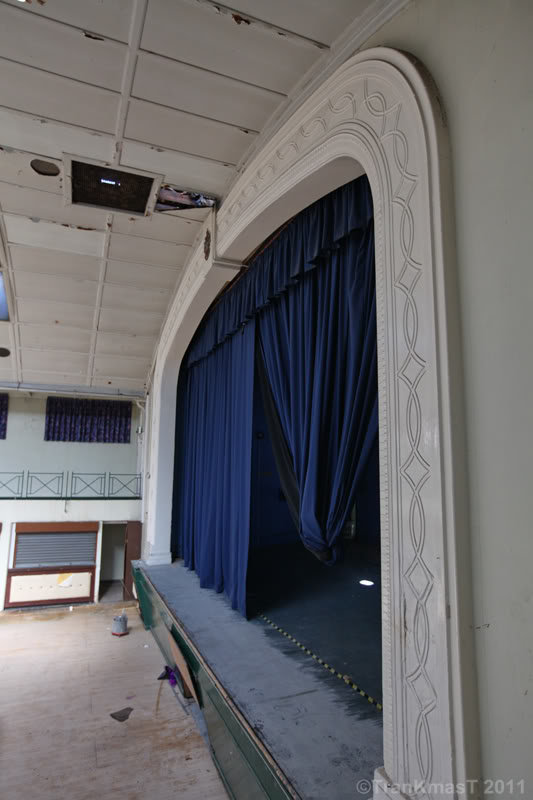 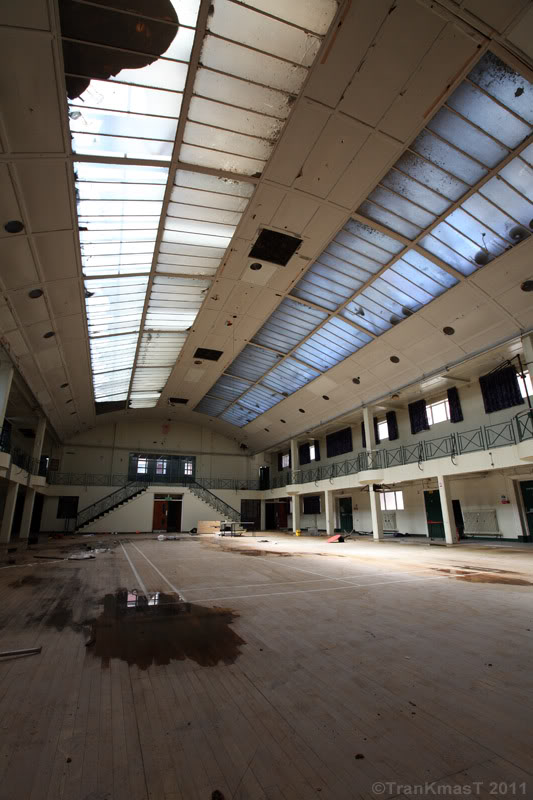 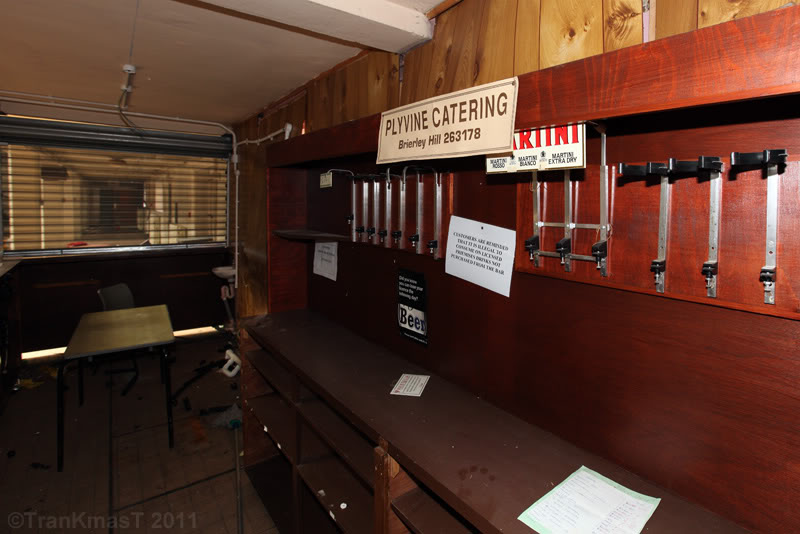 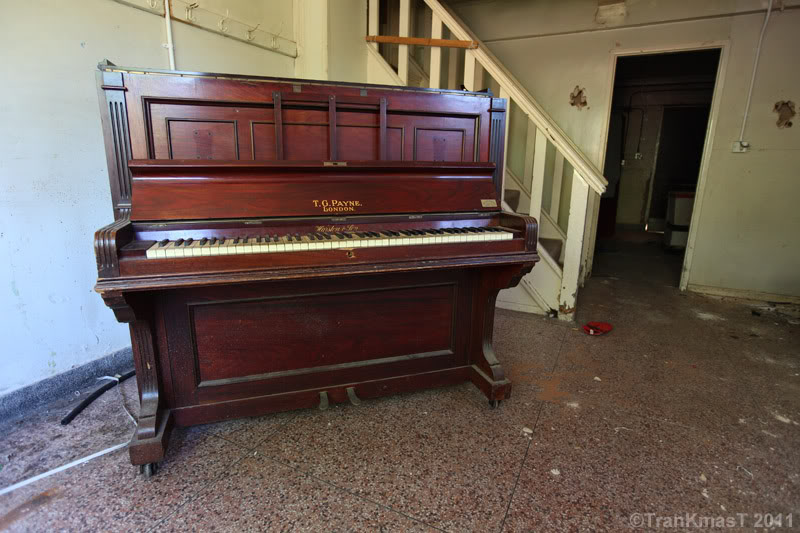 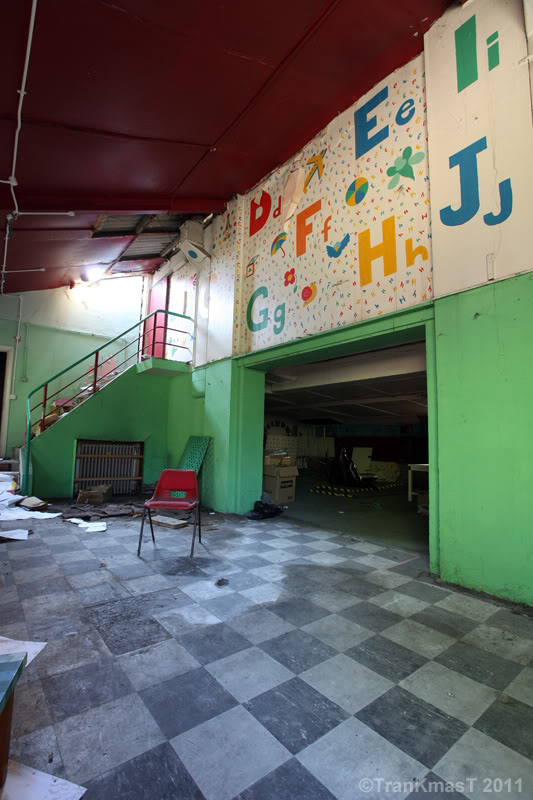 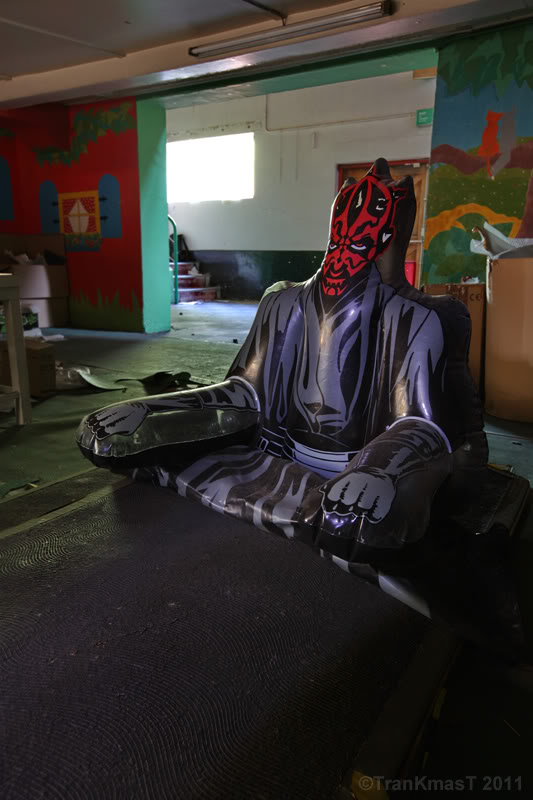 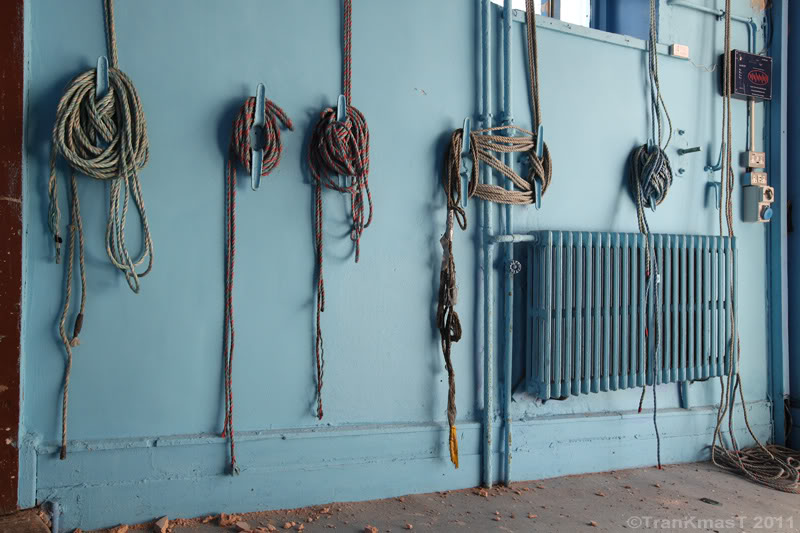