28DL Full Member
In the midst of this lock-down madness, we are all unable to get out and get exploring like we used to; so a lot of us are revisiting memories past. Having recently registered again, I am in the process of uploading some of my adventures again, and today I bring you Hellingly East Sussex County Asylum that I explored with DiscoKitten and NeX on different occasions from 2007 to 2009. After this, work was unfortunately begun to clear the site for new housing (which, in my opinion totally lost the character of the site.)

I'm sure you all know it by now, but here is some history from Wikipedia for you:

The County Authority of East Sussex decided to build a new asylum at the turn of the 20th century because of problems of overcrowding at the Haywards Heath Asylum, formerly the Sussex County Asylum. To this end the County Council purchased the 400-acre (160 ha) Park Farm estate, a short distance from Hellingly village and railway station, from the earl of Chichester for £16,000. Construction began in 1898 and the new asylum was built to a compact arrow plan by George Thomas Hine, consultant architect to the Commissioners in Lunacy. The hospital opened on 20 July 1903 at a total cost of £353,400. The entire main building was vacated and closed in 1994.
After closure, most of the buildings fell into rapid decline, suffering from arson, vandalism and theft. By 2003 the site had become popular with urban explorers who came to document the vast abandoned complex. In mid-2010, work began to clear the site for new housing. Only a few of the original buildings now remain, although the Ashen Hill secure unit continued to operate on site until early 2012.

My explores were over 11 years ago so I don't remember much of them sadly, although I do remember having the whole place to ourselves each time and not really having to worry about security, except having to be quiet a couple of times by the windows and by the section of hospital where security were based; this was the case even when work had appeared to start in June of 2009.
I have quite a few pictures so brace yourselves - they are pretty old so not great either! (And apologies for the ancient watermark I used to use for DeviantArt, unfortunately I haven't got the original shots to use anymore)

A Frontera that met its demise in front of the asylum 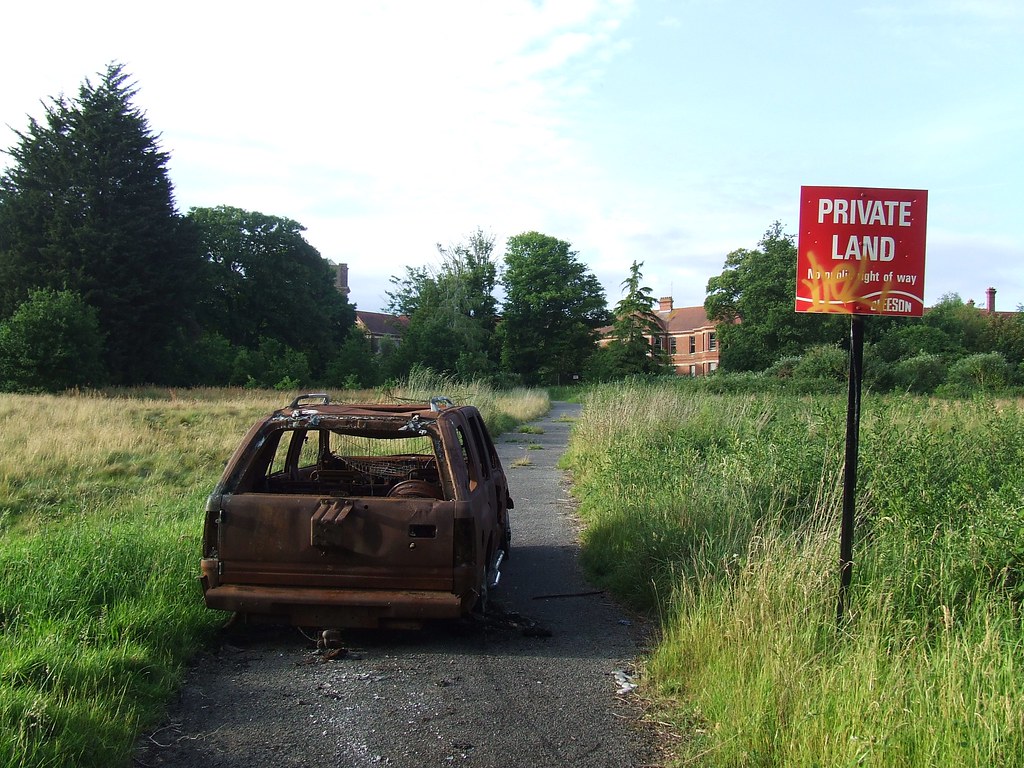 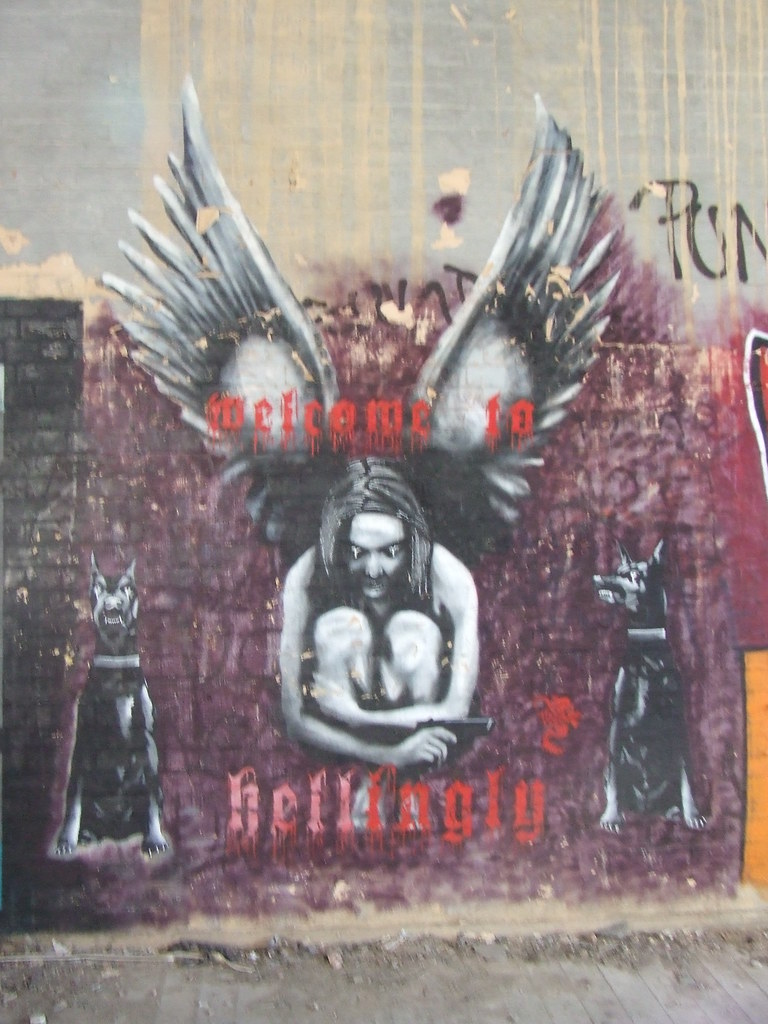 The hall never failed to amaze. 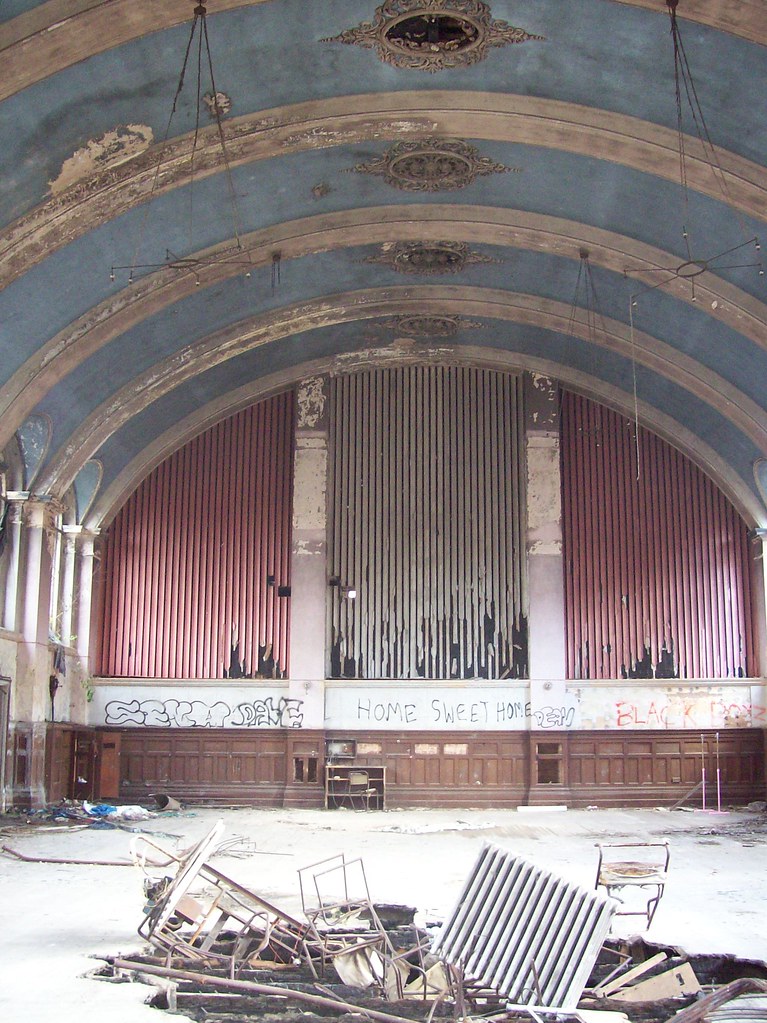 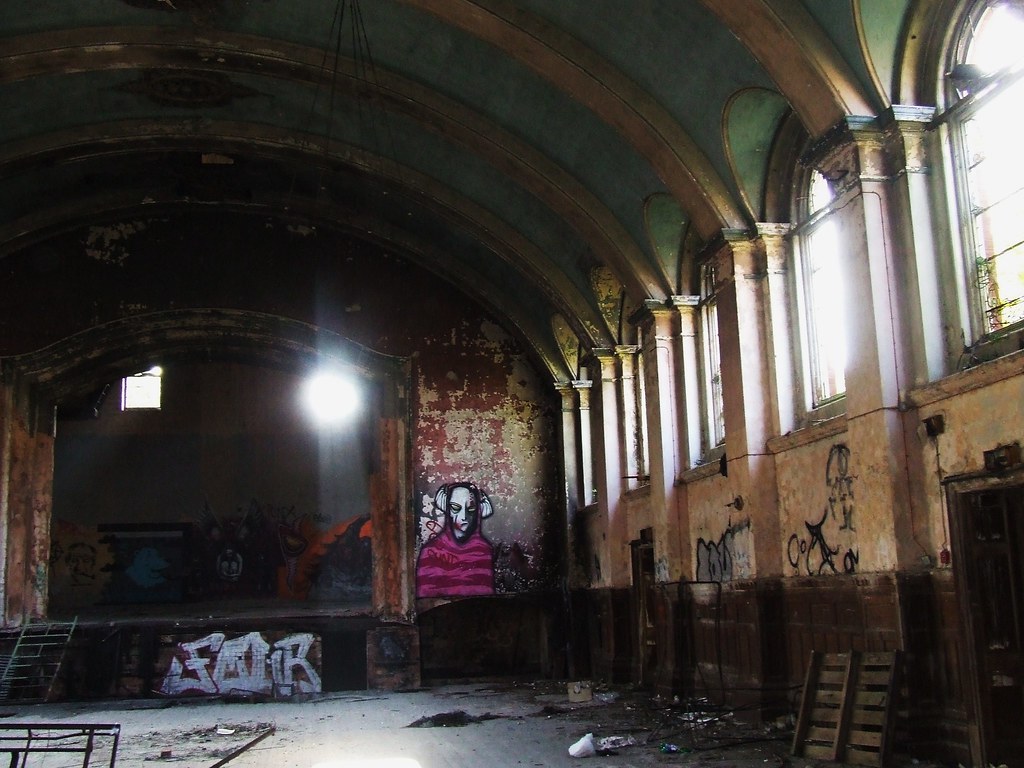 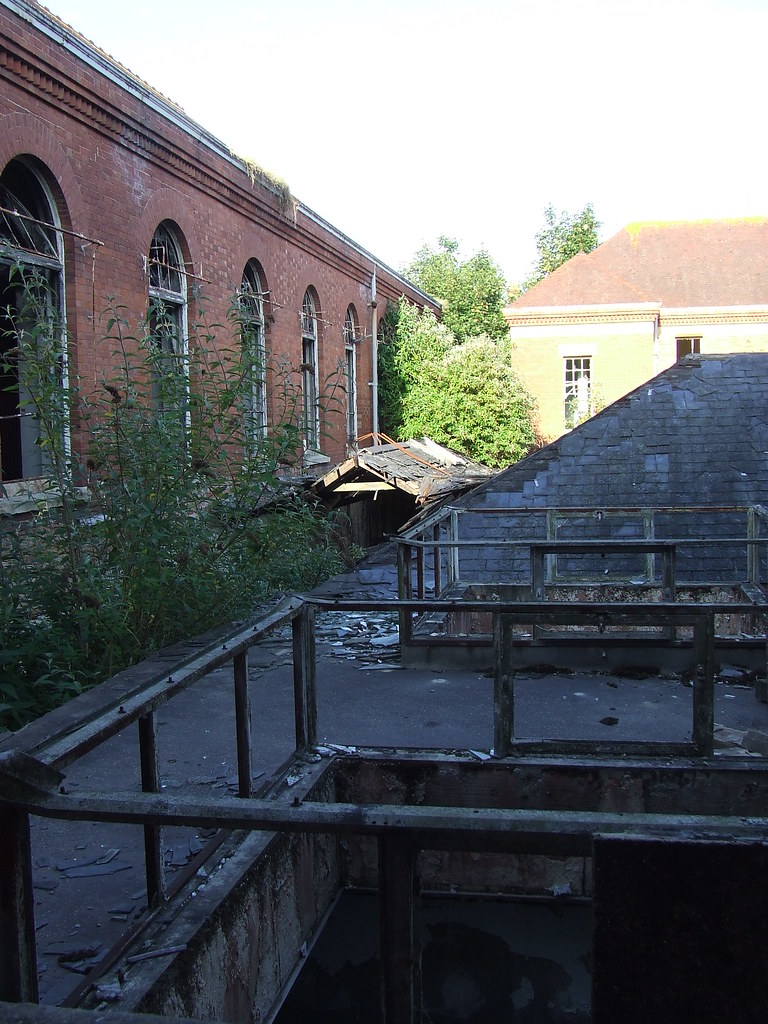 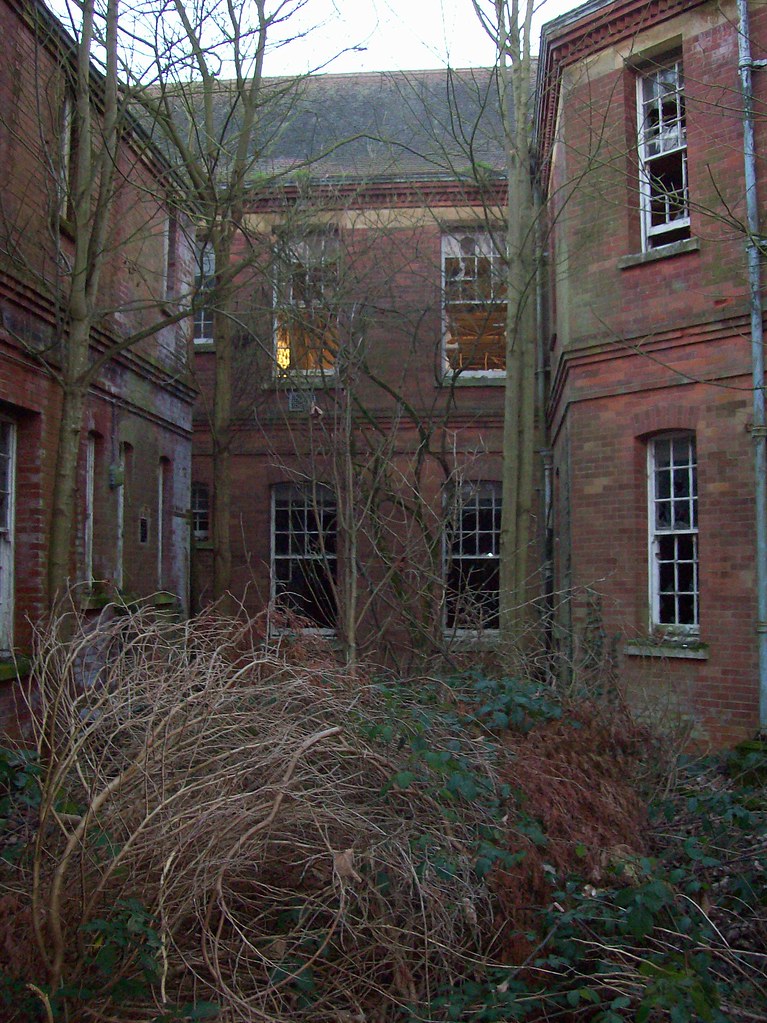 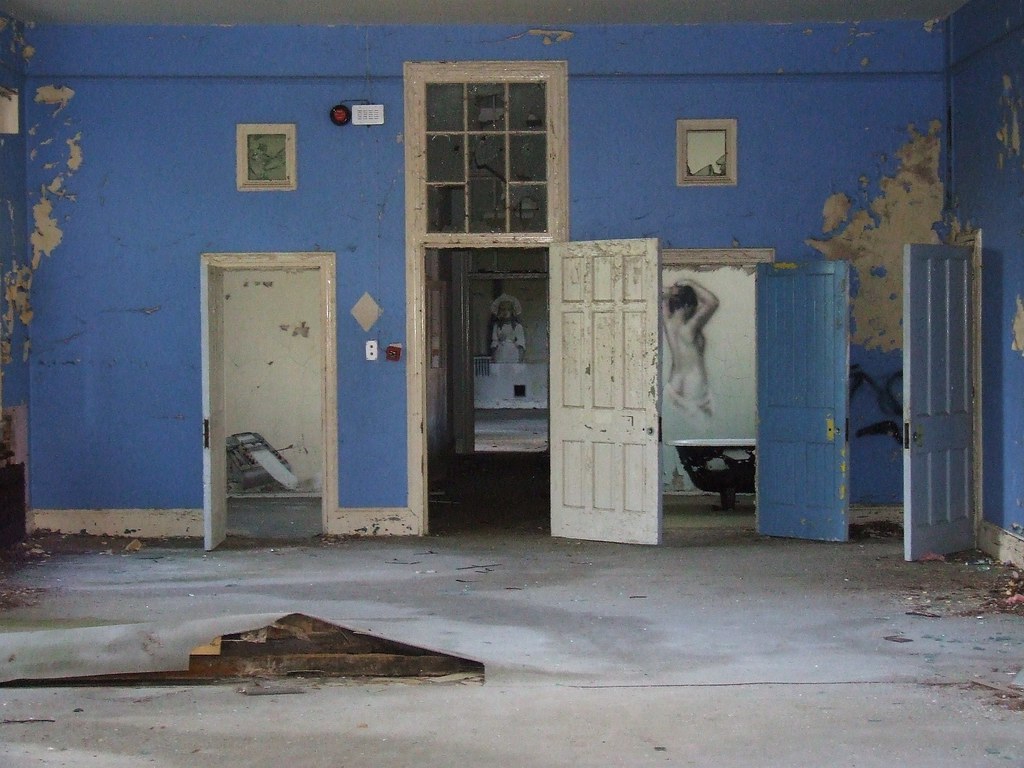 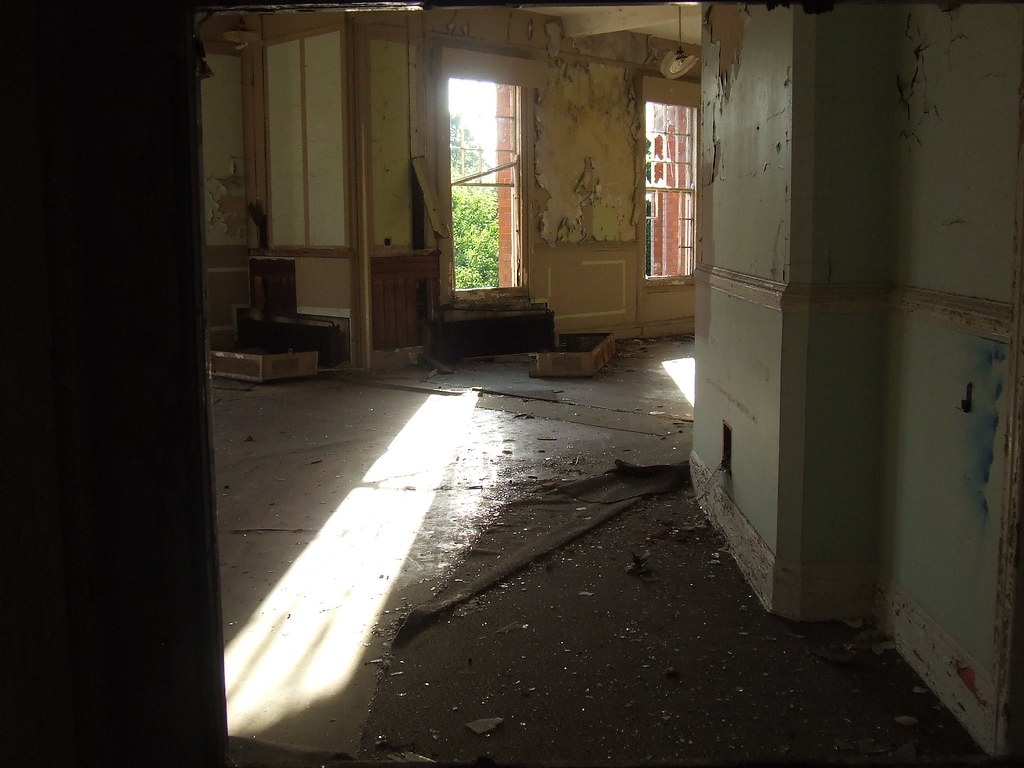 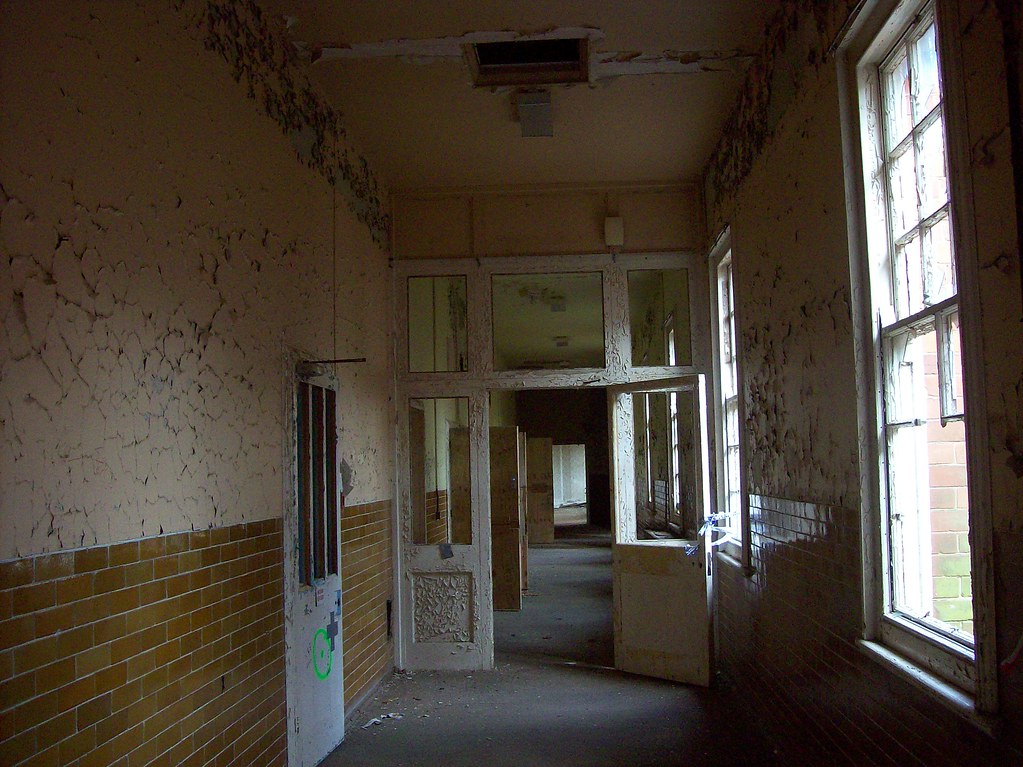 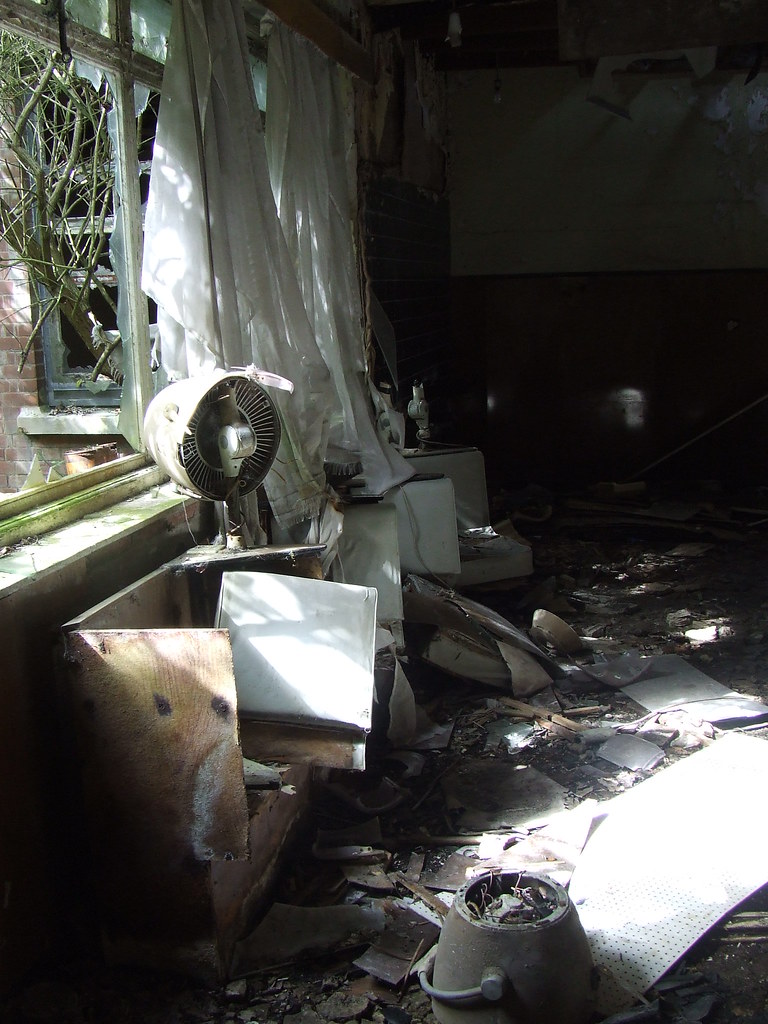 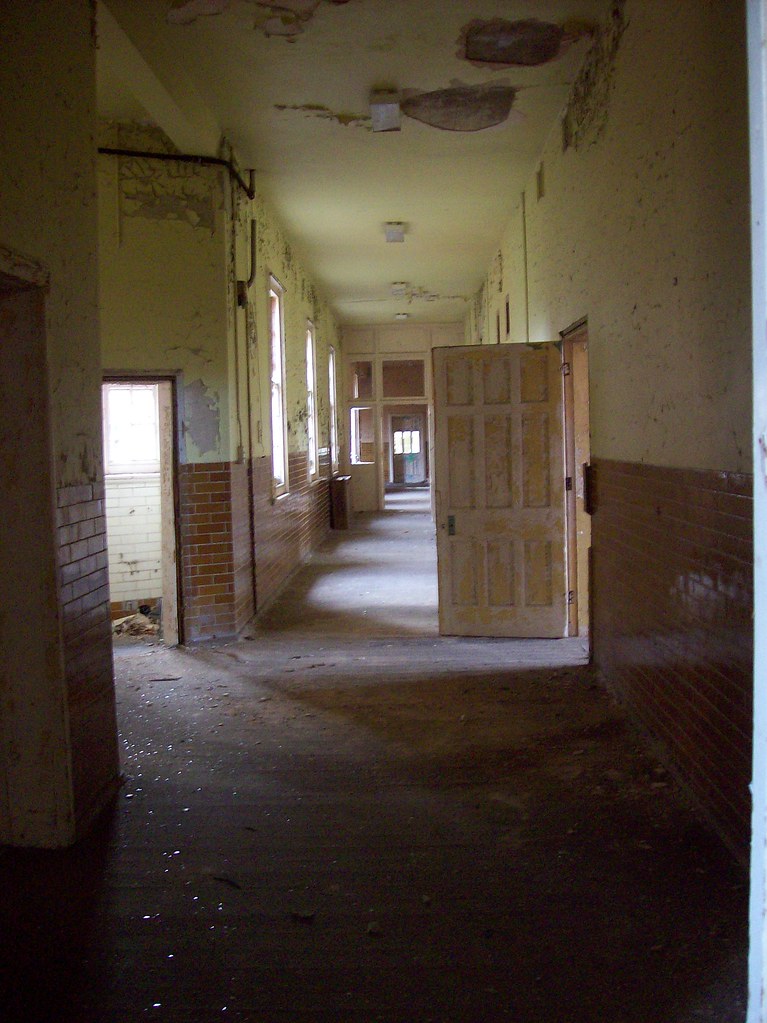 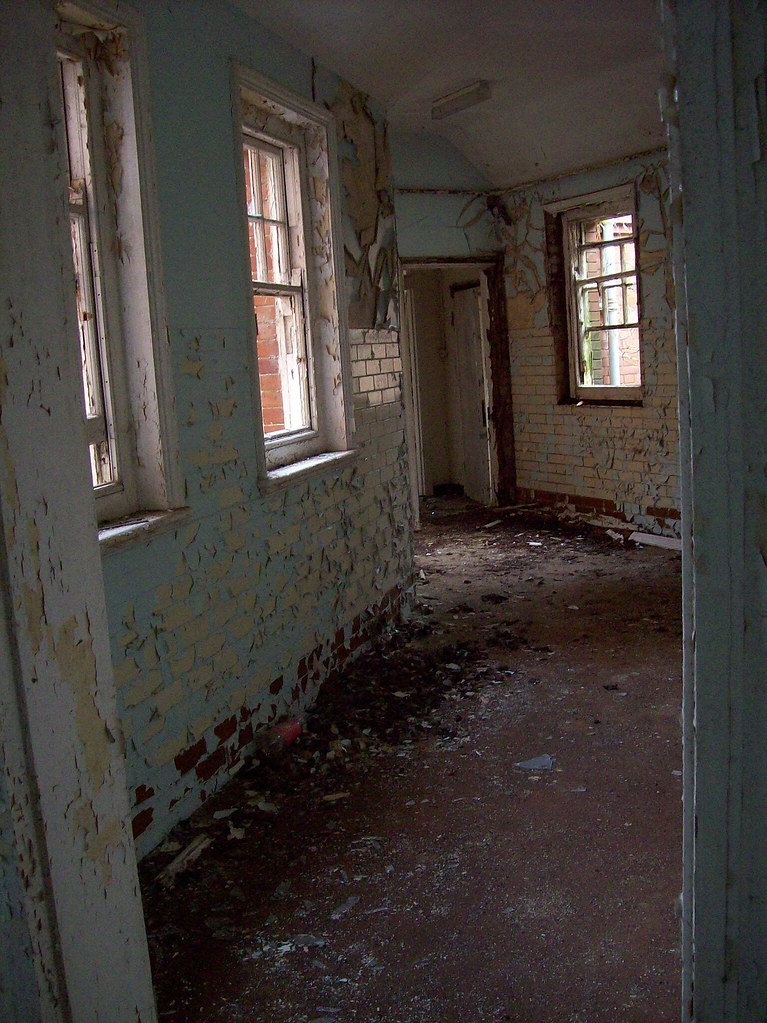 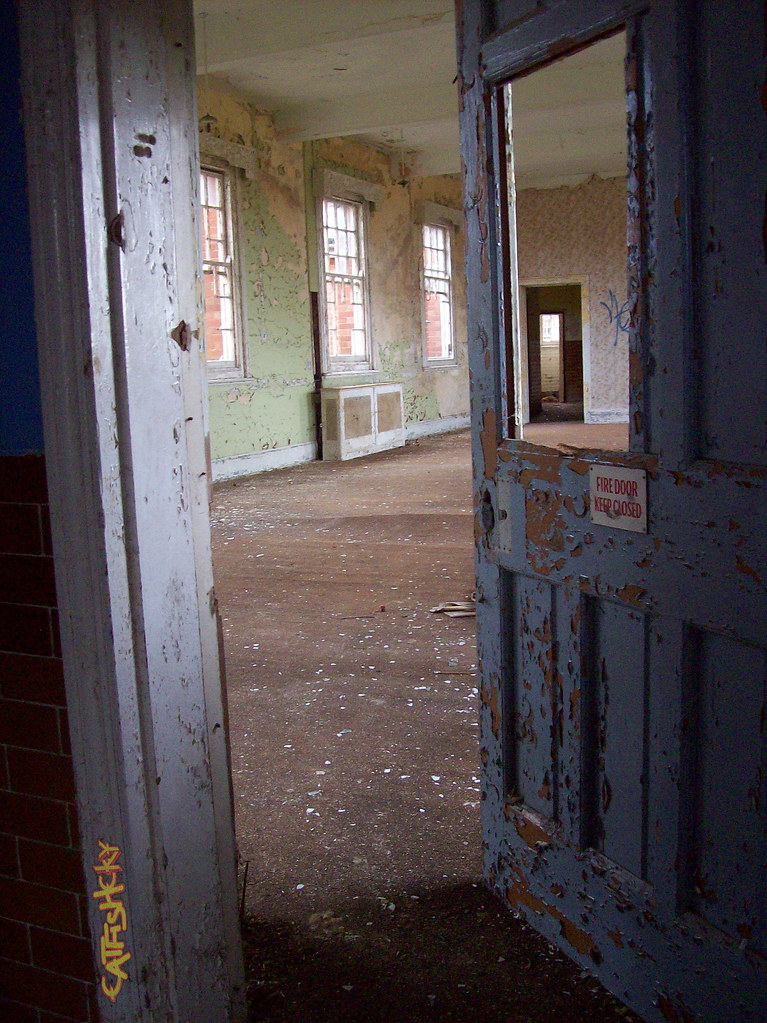 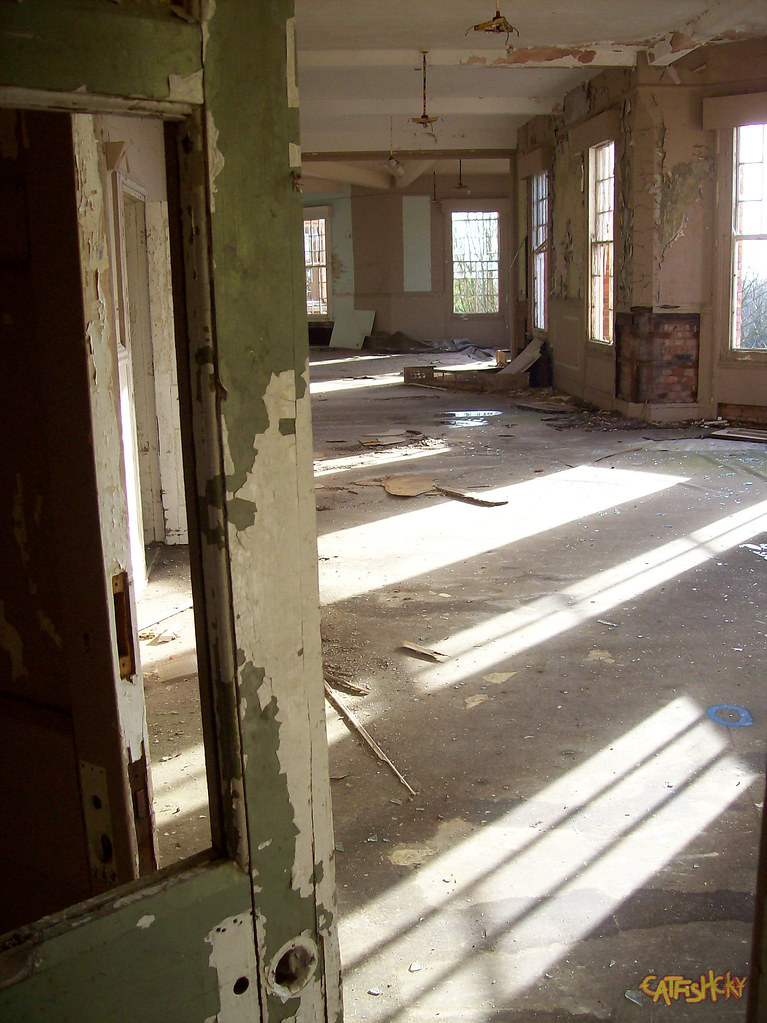 I wanted one of these lampshades so badly... 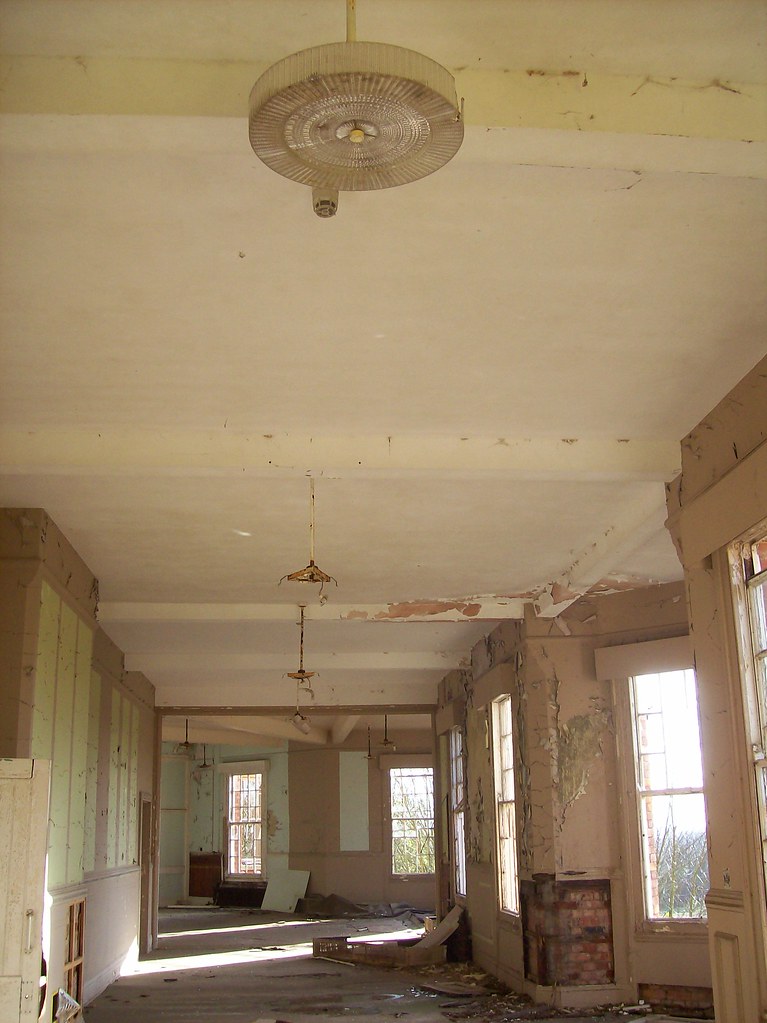 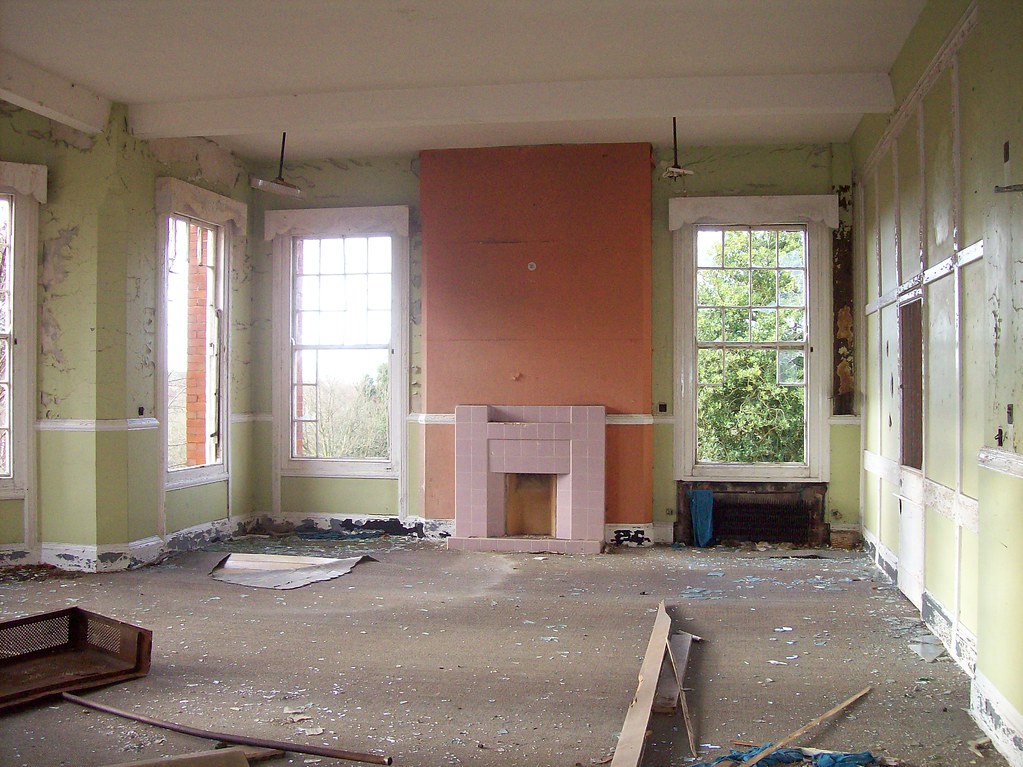 Now for the cells: 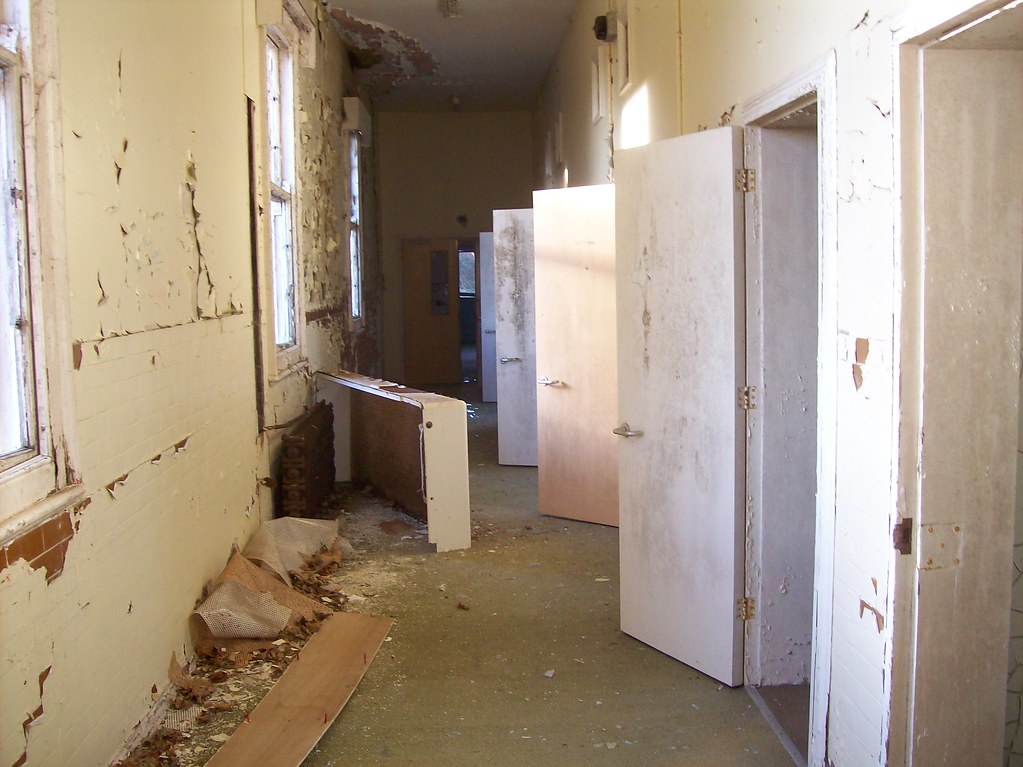 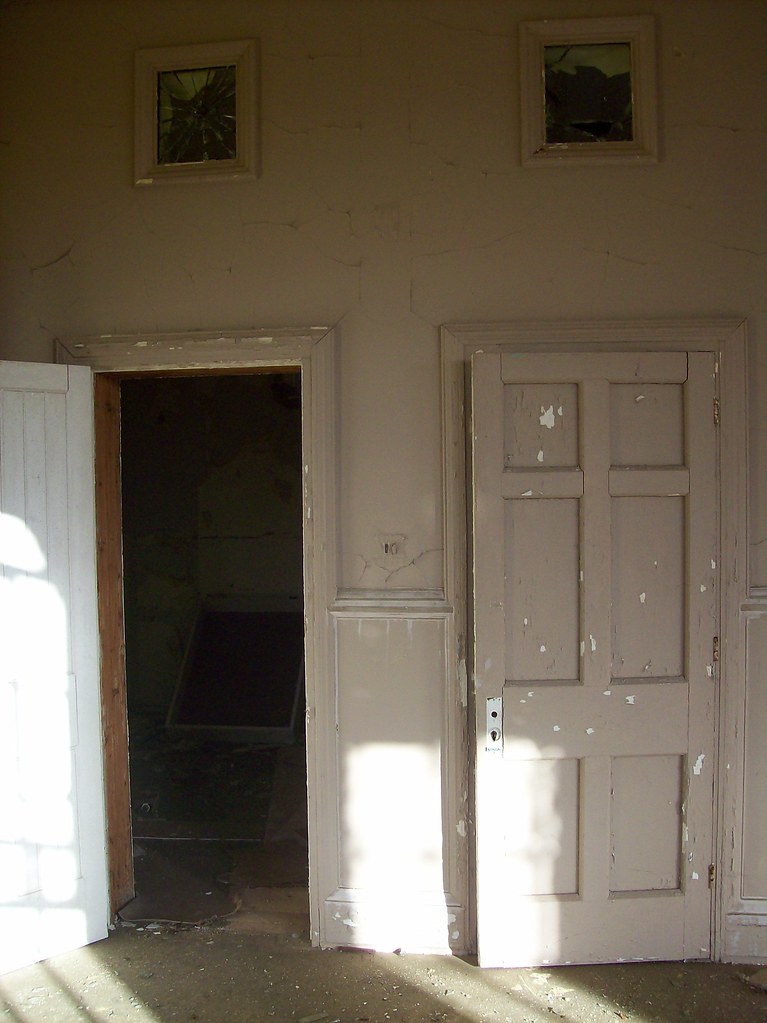 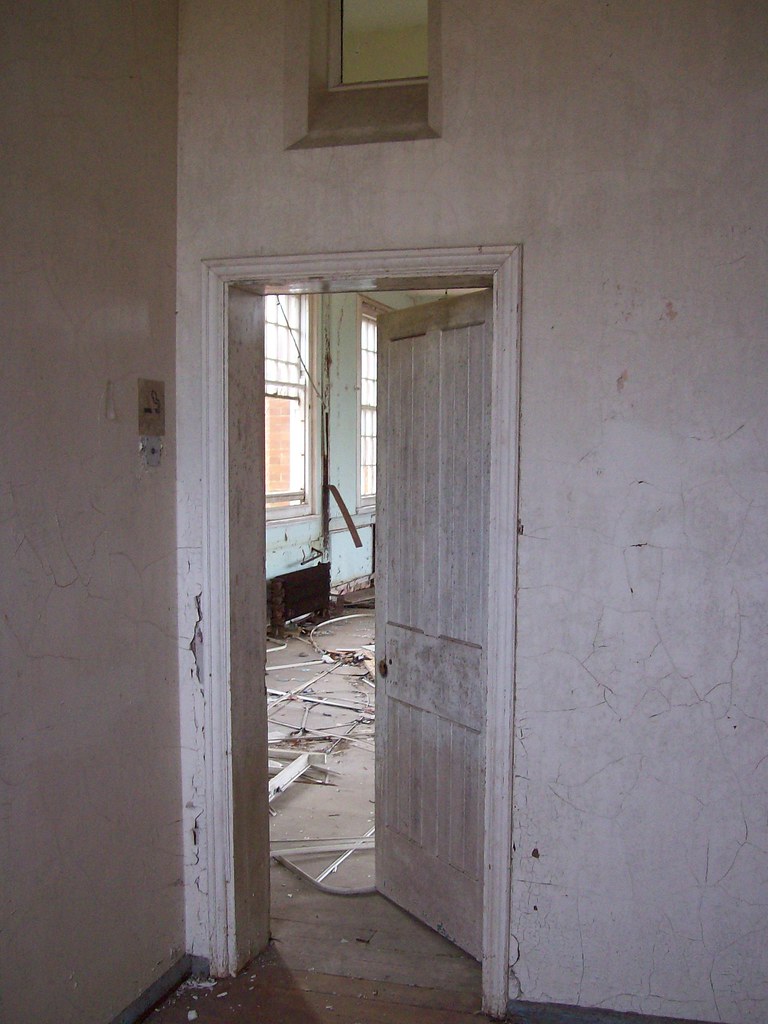 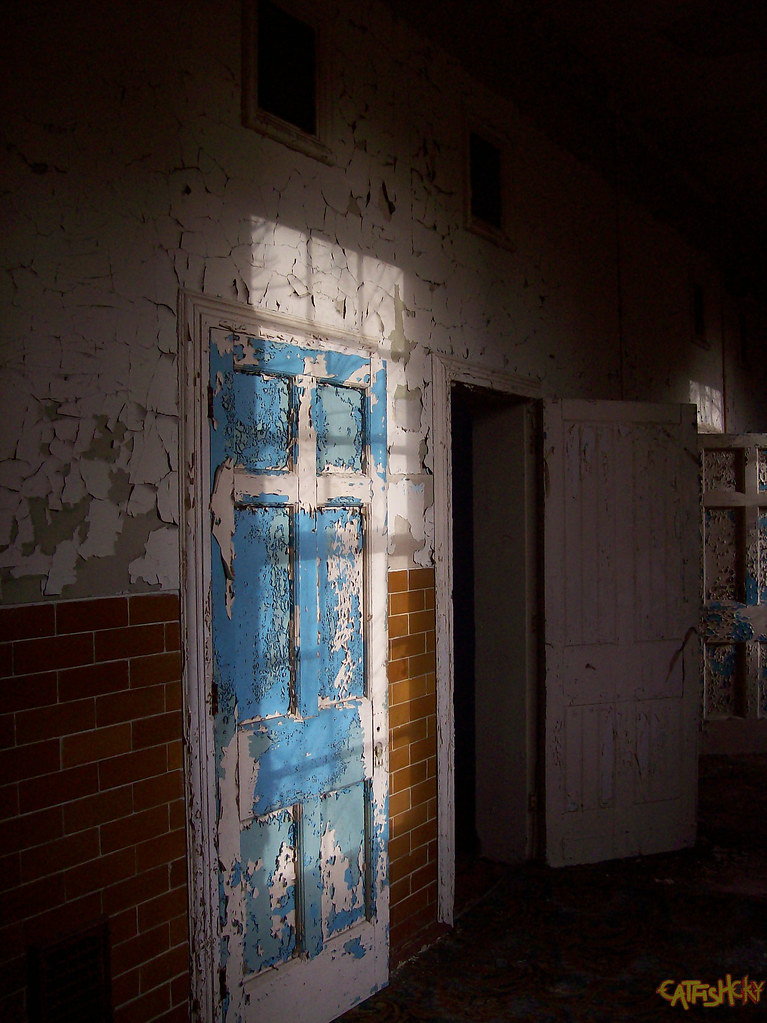 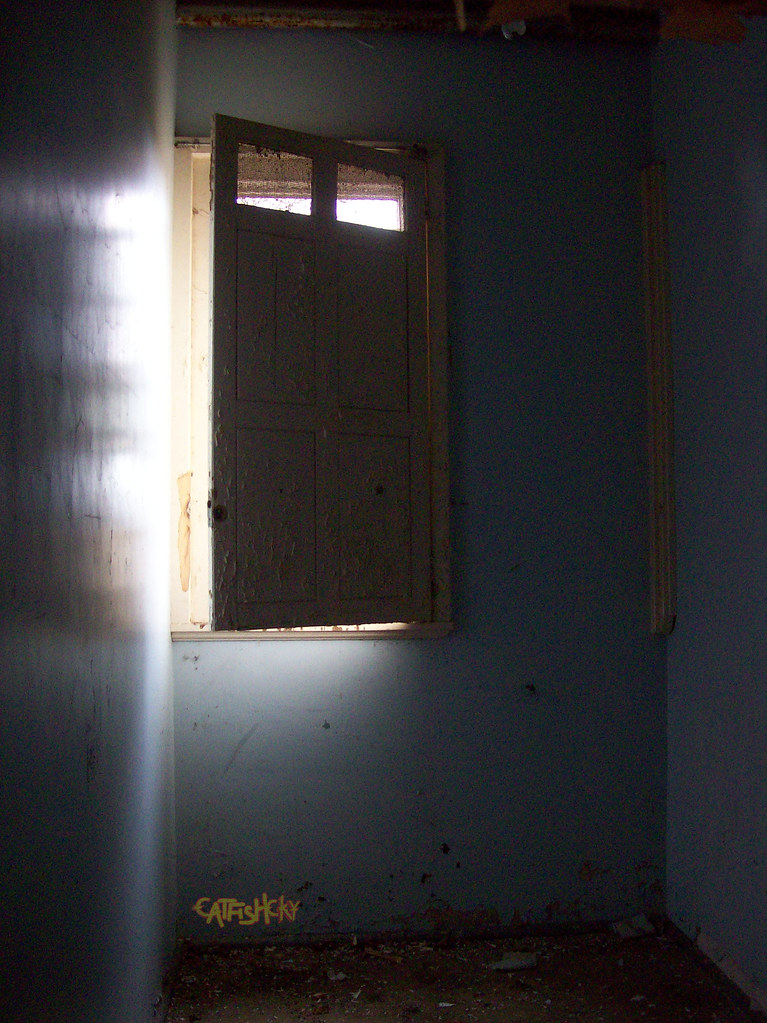 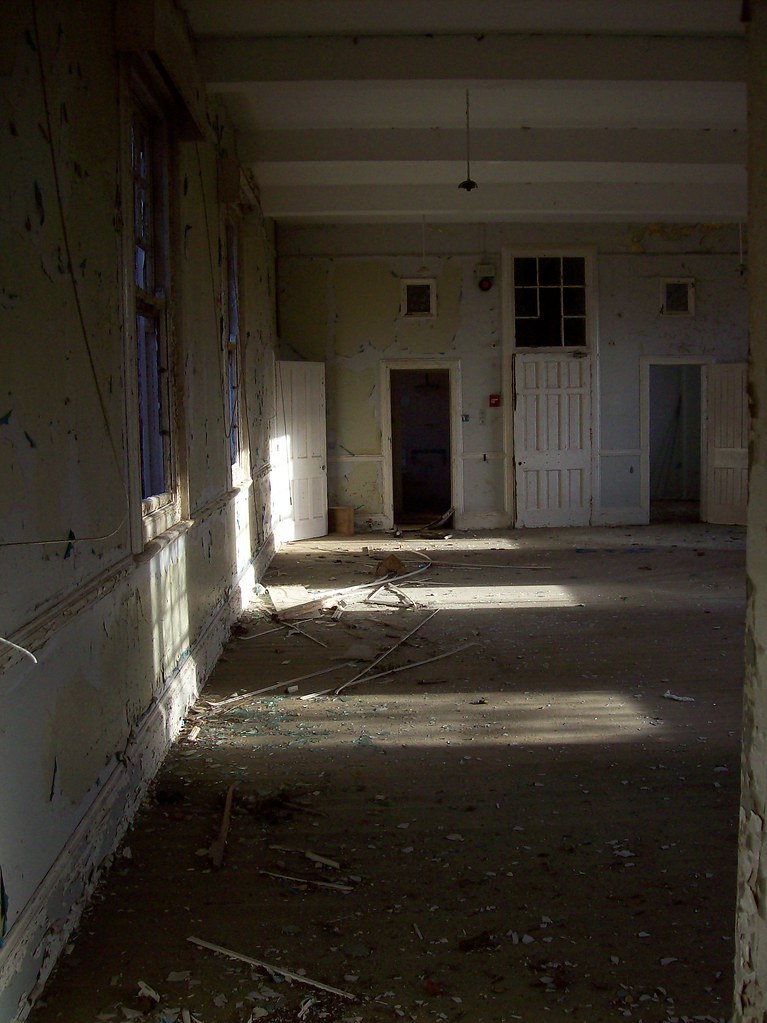 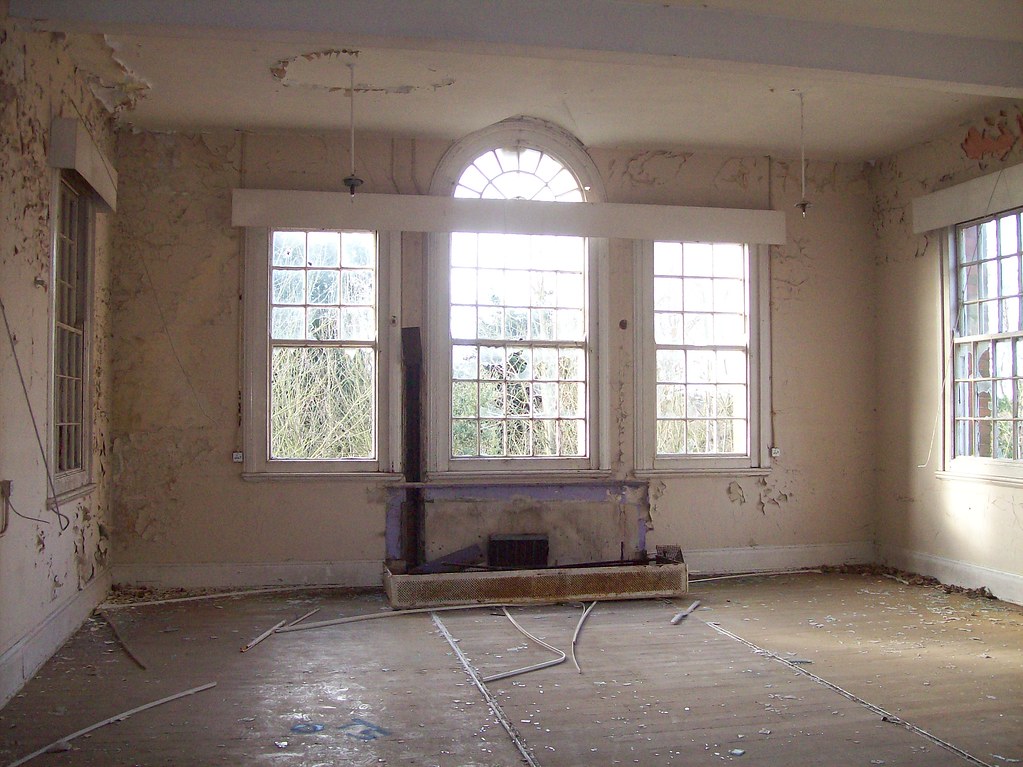 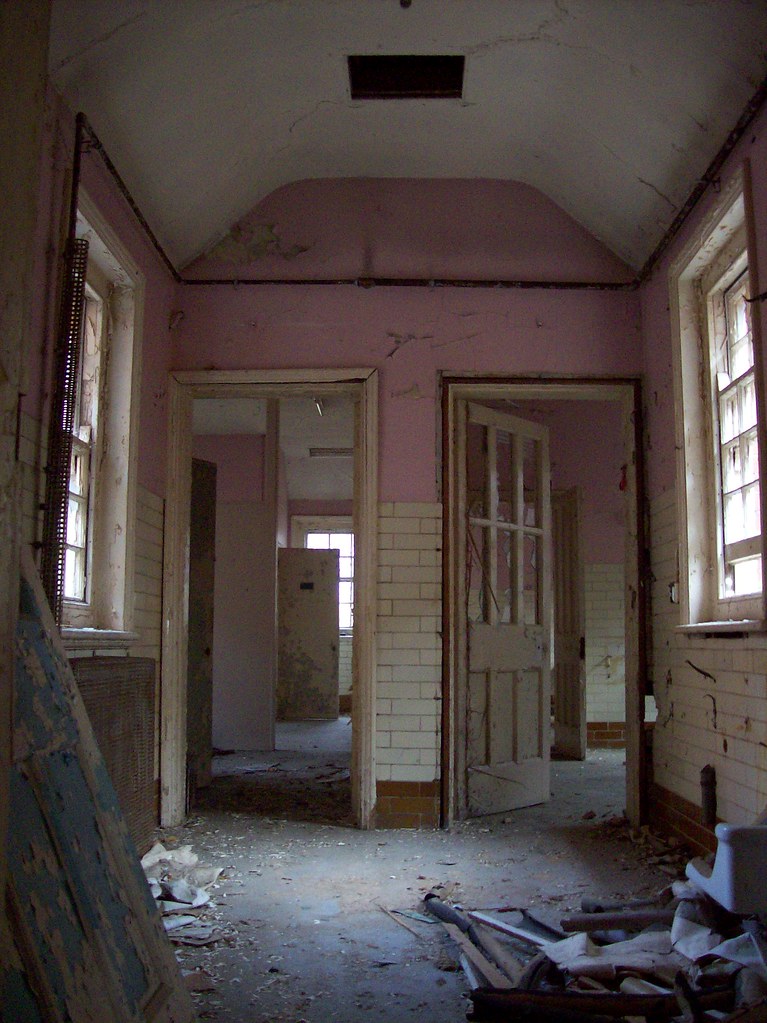 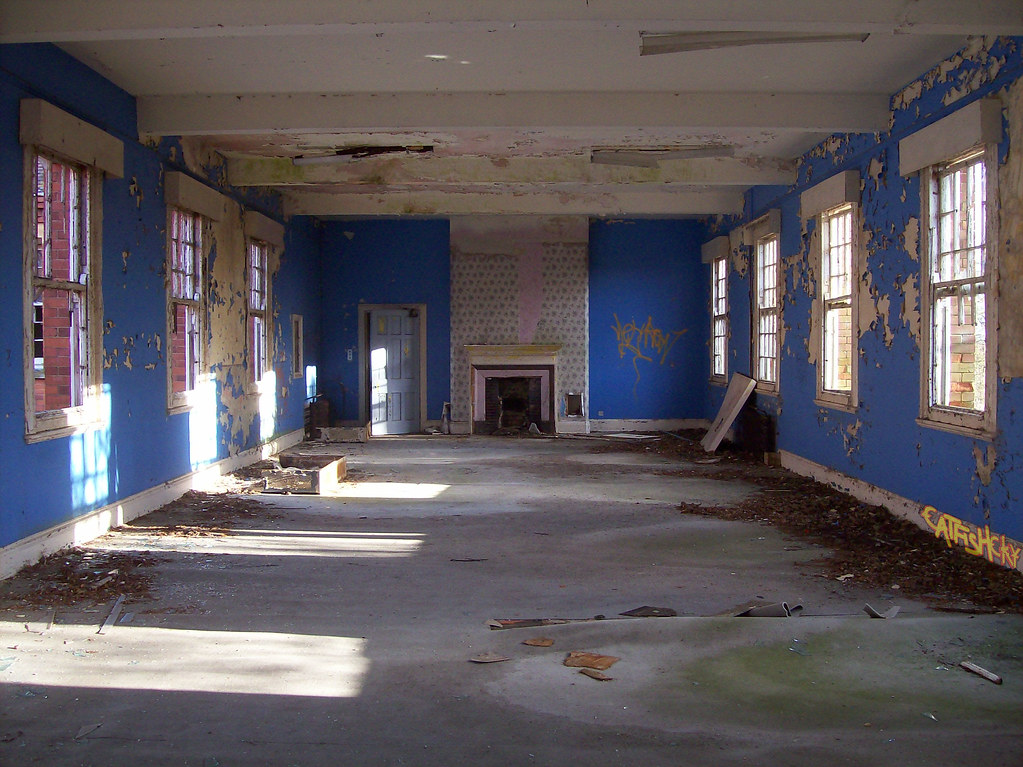 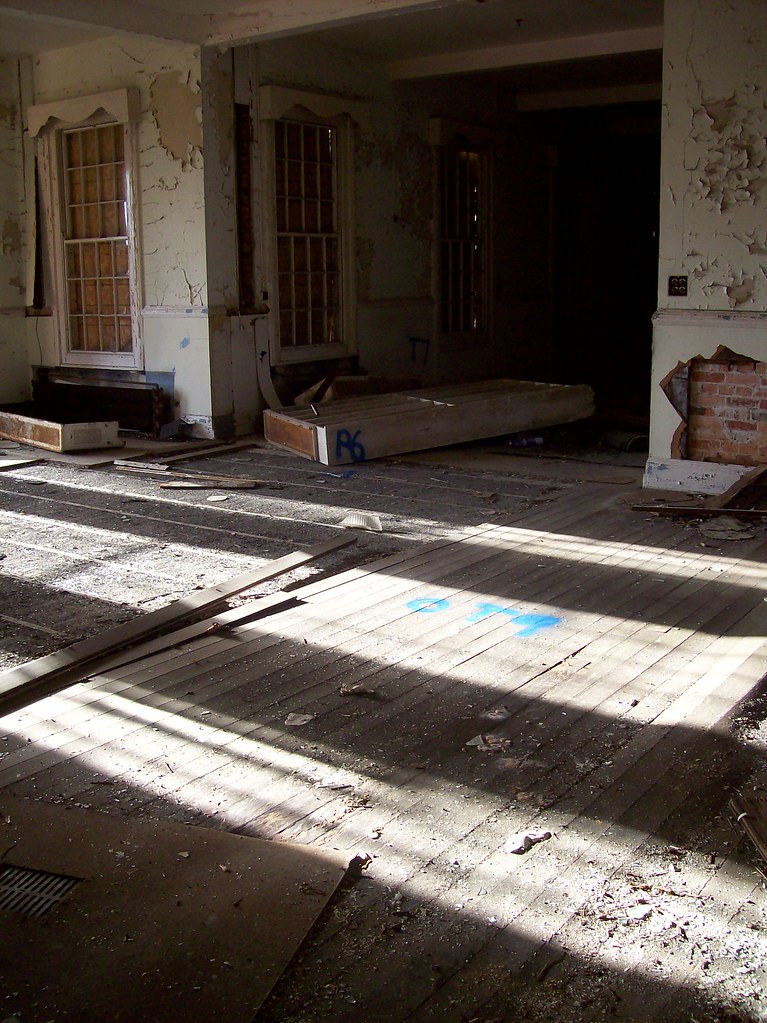 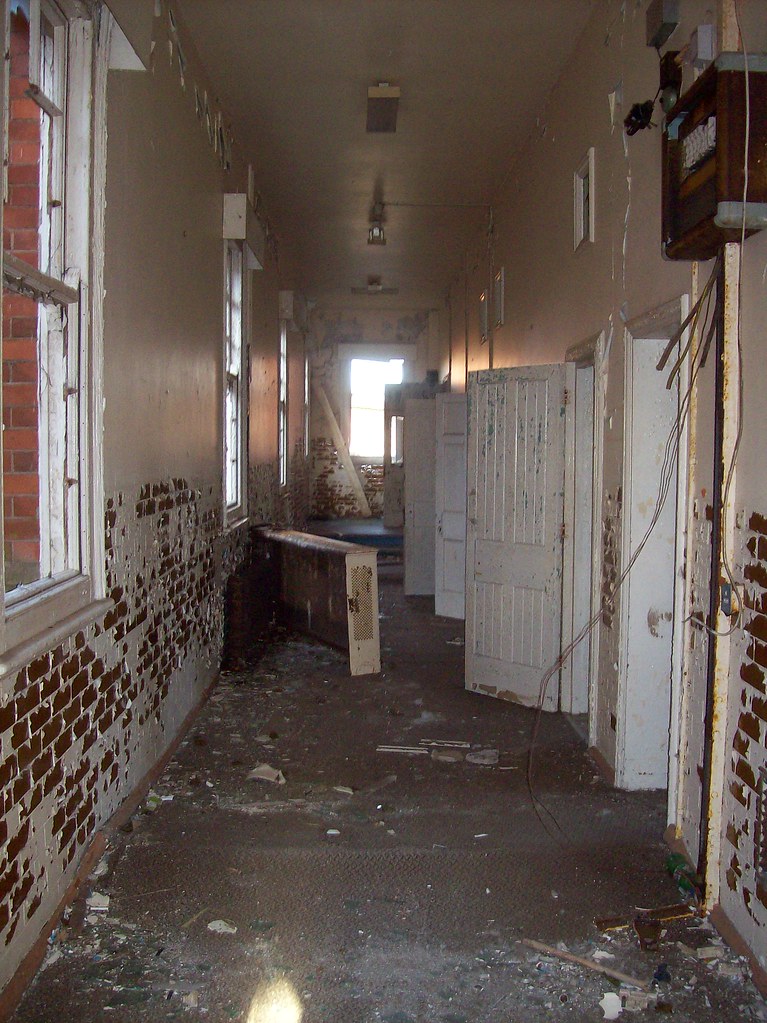 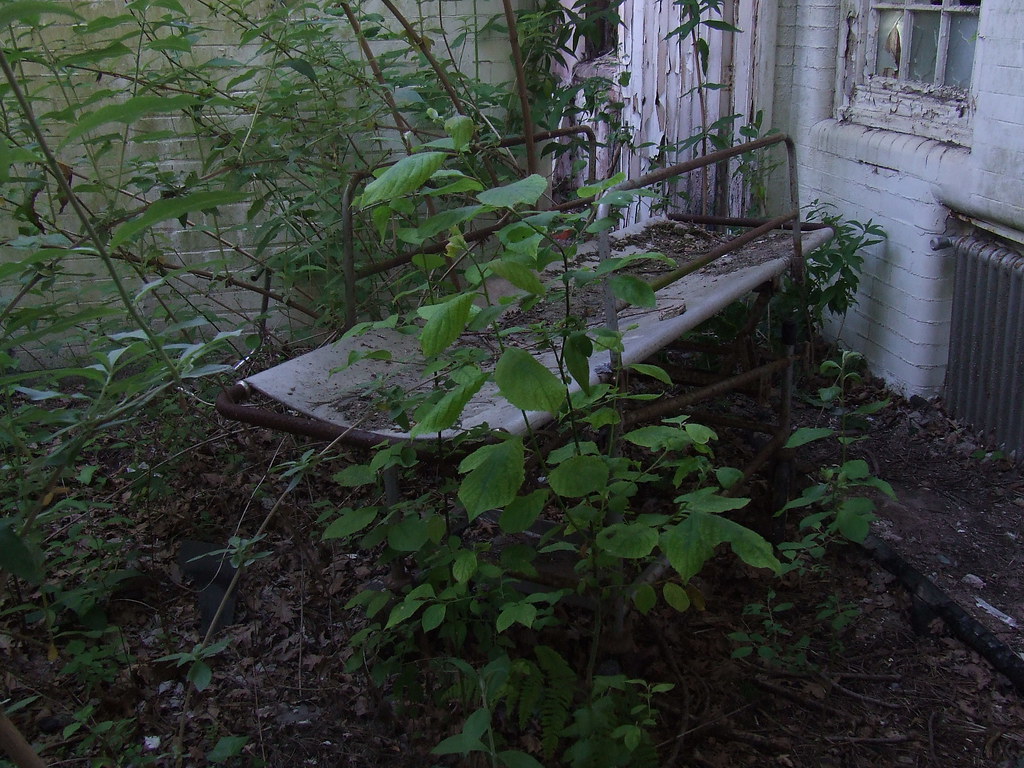 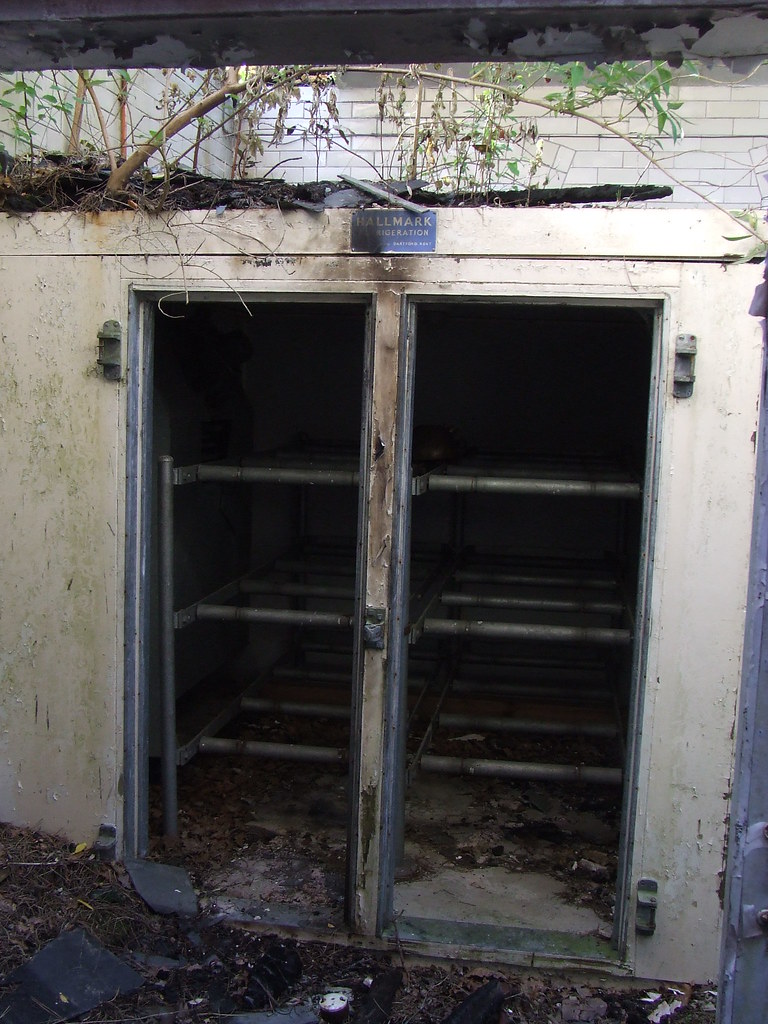 I hope you all enjoyed this nostalgia trip! Let me know if I can change anything or if I did something wrong

I know right? Nostalgia at an all time high, It is amazing to see these long forgotten places come back to life again!

28DL Full Member
I have no words apart from, Wow...just wow..

Regular User
I wish I could have one more day of freedom to walk around here once again. Your photos stir so many memories in me of this wonderful place.
MoochsterUEurbexexplorer​

28DL Full Member
I loved a slice of Hellingly, great to see it again!

There is so much that cold be posted. I may start digging a bit and not just post to IG lol

TheTimeChamber said:
There is so much that cold be posted. I may start digging a bit and not just post to IG lol
Click to expand...

The Explorer Returns said:
I have no words apart from, Wow...just wow..
Click to expand...

Thank you, that's really kind. It was an utterly epic place, whilst not on the scale of Sevs, it still was very special.


mookster said:
I wish I could have one more day of freedom to walk around here once again. Your photos stir so many memories in me of this wonderful place.
Click to expand...

You and me both Mookster! I wish both this and Sevs, and the other oldies were still around. Have a day at each place to revisit their splendour.
I'm glad I stirred some memories for you, and hopefully a few others!