Banned
The Miami hotel in Chelmsford opened in 1964 as a hotel but before this it was a cafe and a truck stop serving the old A12 when it passed through Chelmsford before the new bypass was built
courtesy of google
A CITY centre hotel will be turned into a retirement complex after struggling to compete with budget brand rivals.
The Miami Hotel and Conference Centre in Princes Road, Chelmsford, will be turned into an assisted living complex with 56 one or two bedroom self contained apartments by retirement house builder McCarthy and Stone.
The assisted living apartments would be specially designed to cater for the needs of the elderly and include access to an on-site care team, a restaurant, a dining room and guest accommodation.
The hotel has become available for redevelopment as an influx of major brand budget hotels, such as Premier Inn, Travelodge and Holiday Inn, in recent years has meant the hotel can no longer compete in the market.
Ali Maruf, Regional Managing Director for McCarthy and Stone, said: “This is a great opportunity to obtain feedback on our scheme so that we can ensure that it will complement Chelmsford’s character.
“Our plans will improve local housing choice and deliver a high-quality, attractive development that will allow people to retain independence and fulfilment during their retirement in a safe environment.”
“We feel this is an ideal site for much-needed specialist accommodation for Chelmsford’s older people who would like to retain their independence but have access to a 24 hour on-site care team if needed.
“The Miami Hotel is in a highly sustainable location, close to public transport links, shops and services providing easy access for both our future residents and their visitors.”
after finally closeing down in june 2017 the site was flattened within days and was cleared by the end of july 2017

After spotting a crane going up on site mid February and being close to home i decided to check it out
returned a couple of days later with one of the gang at night to check the sites security situation out
access was easy spotting no pir's etc and the trap door having no padlock we climbed under the cover of darkness
after that success i returned on my own at first light
according to my car it was -1.5 degrees but it felt like -15 up there
being cold and noticeing i was getting some funny looks from some early morning staff from the tesco next door i decided to get down
was a easy climb with the usual struggle of getting my exploring bag and tripod up and down the ladder 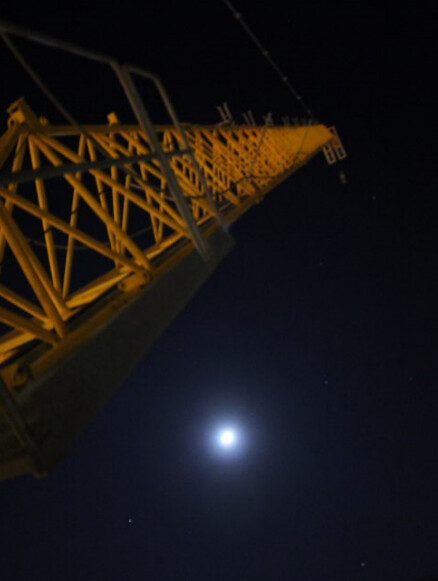 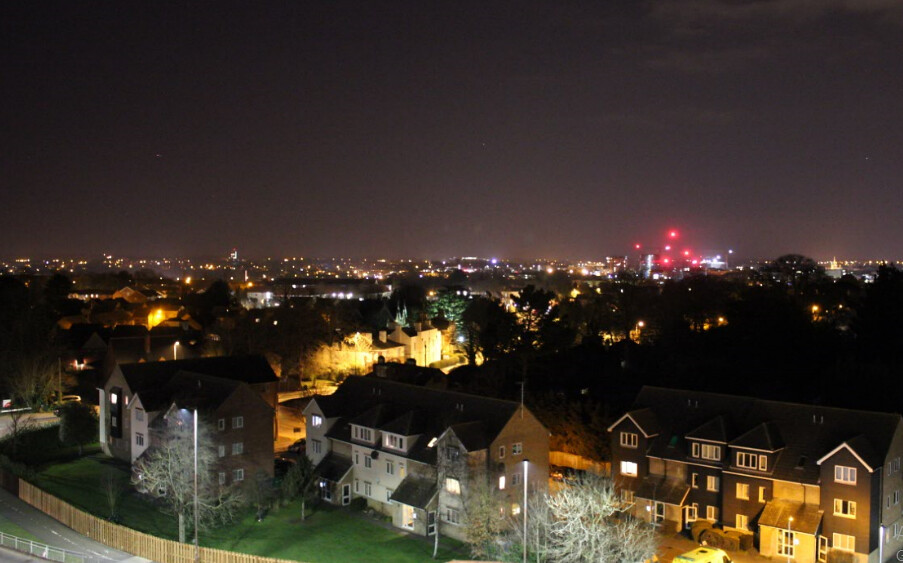 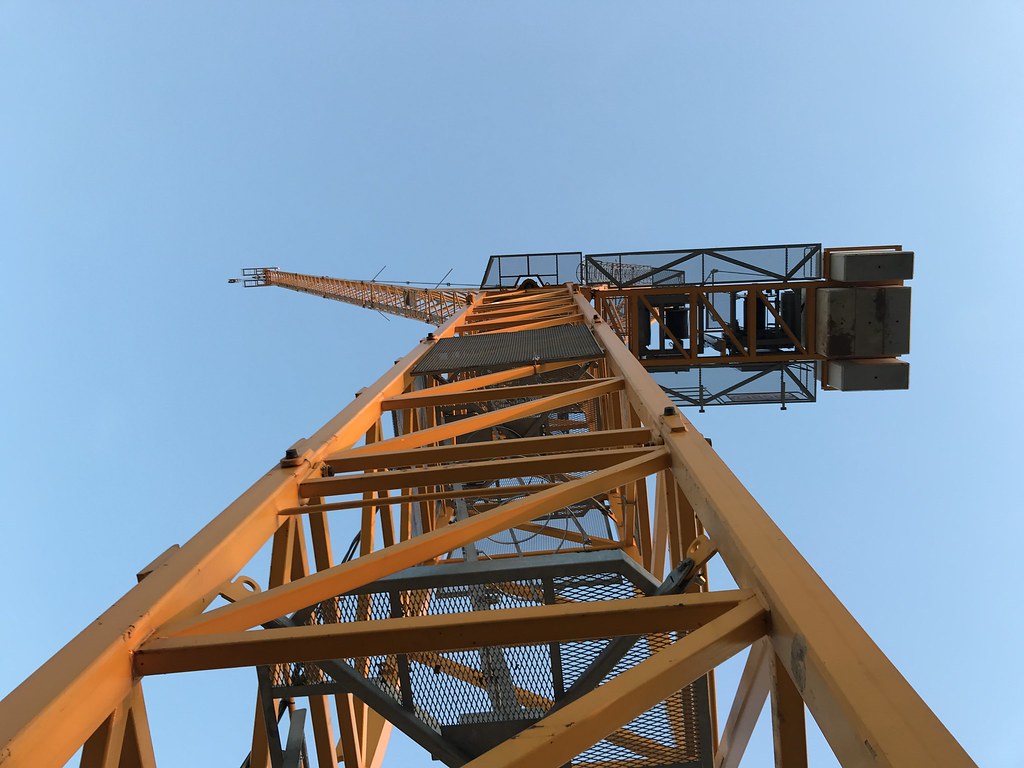 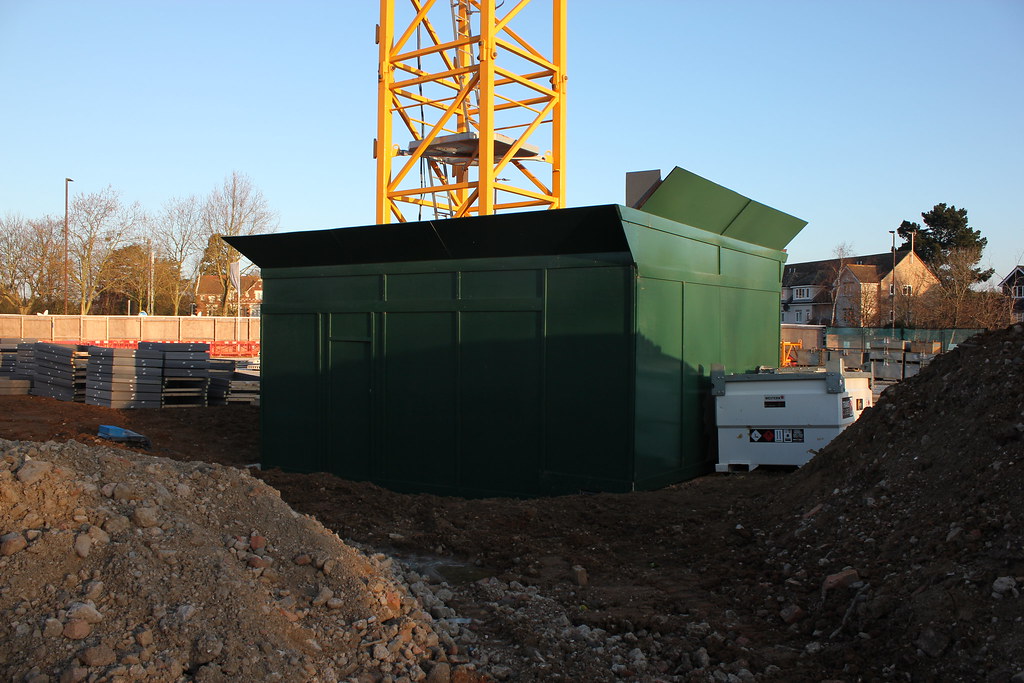 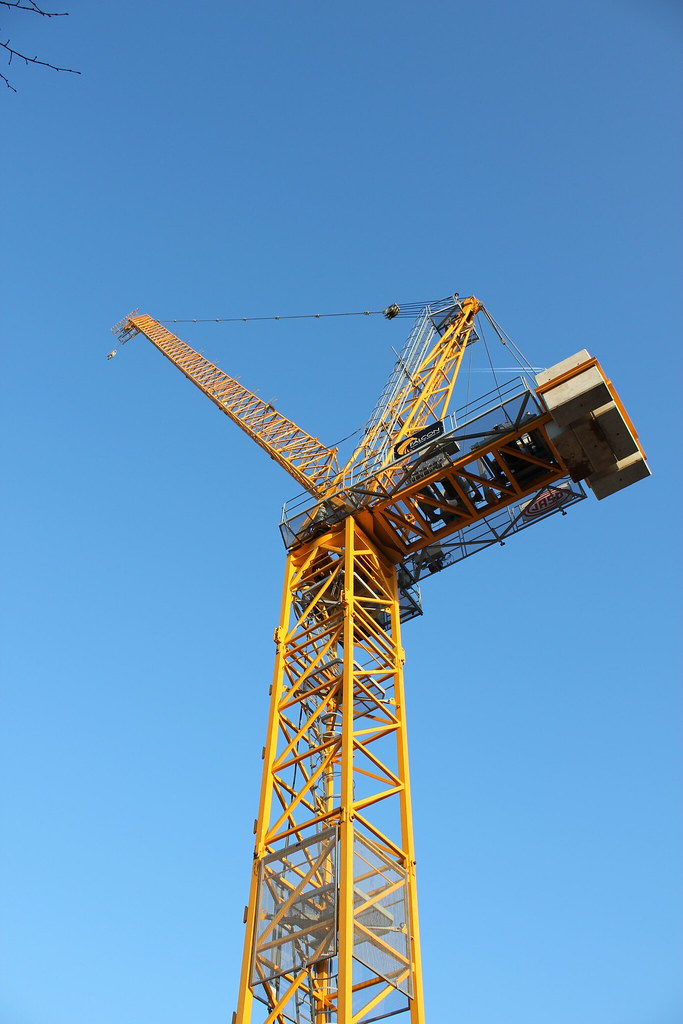 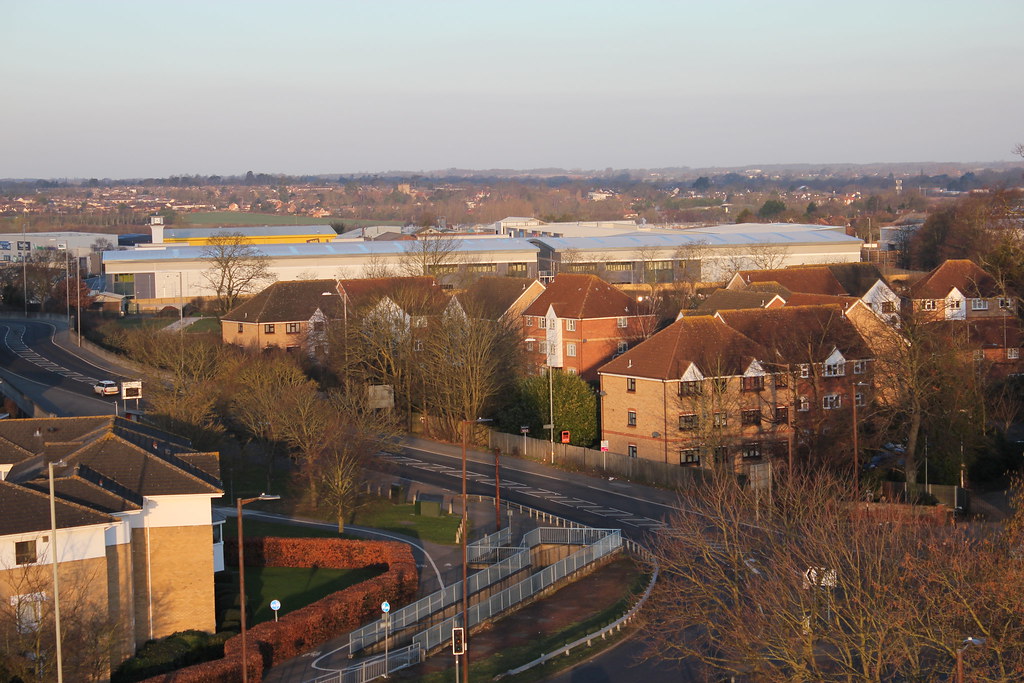 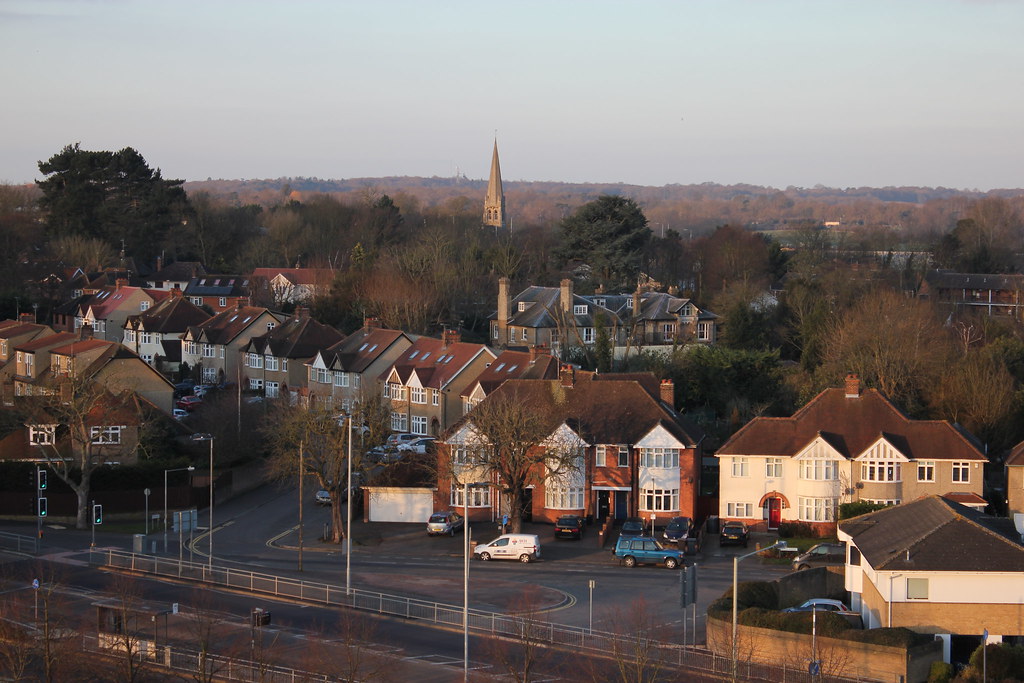 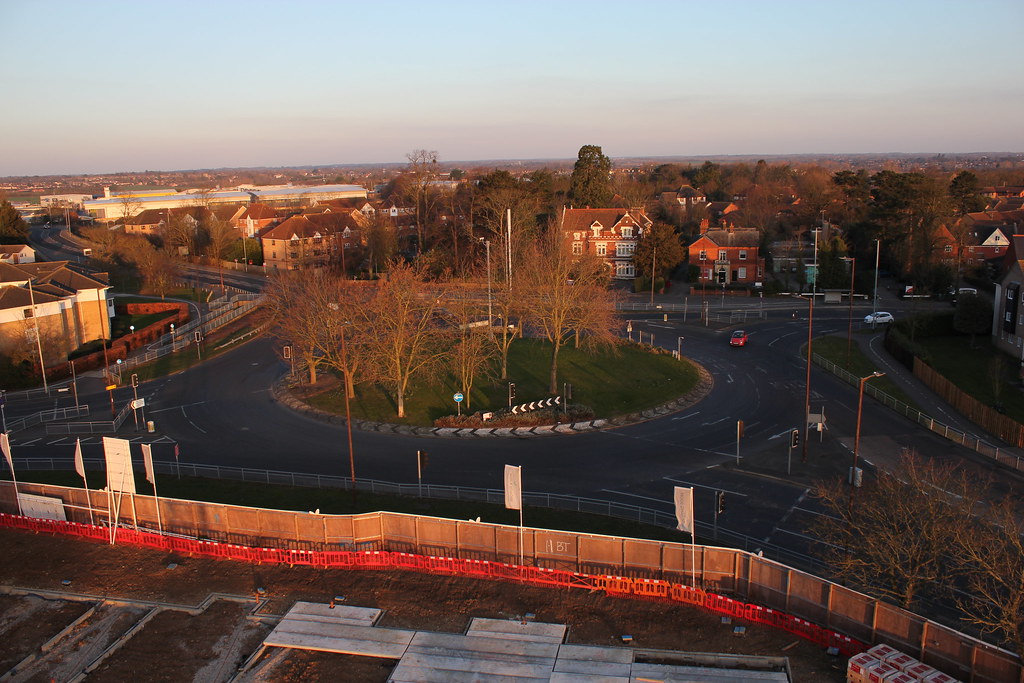 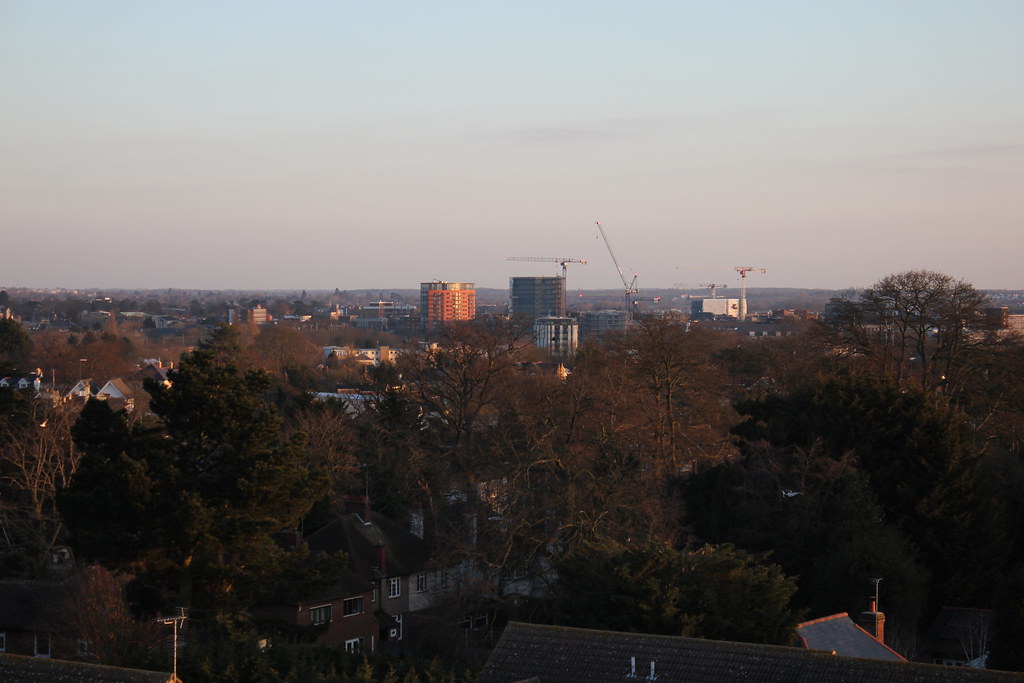 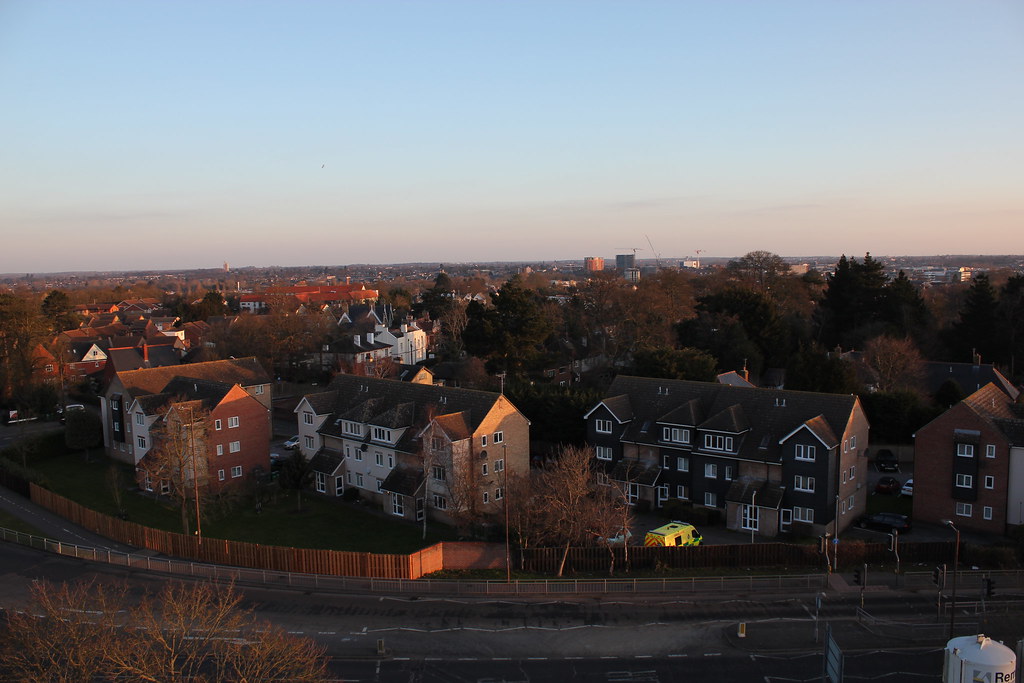 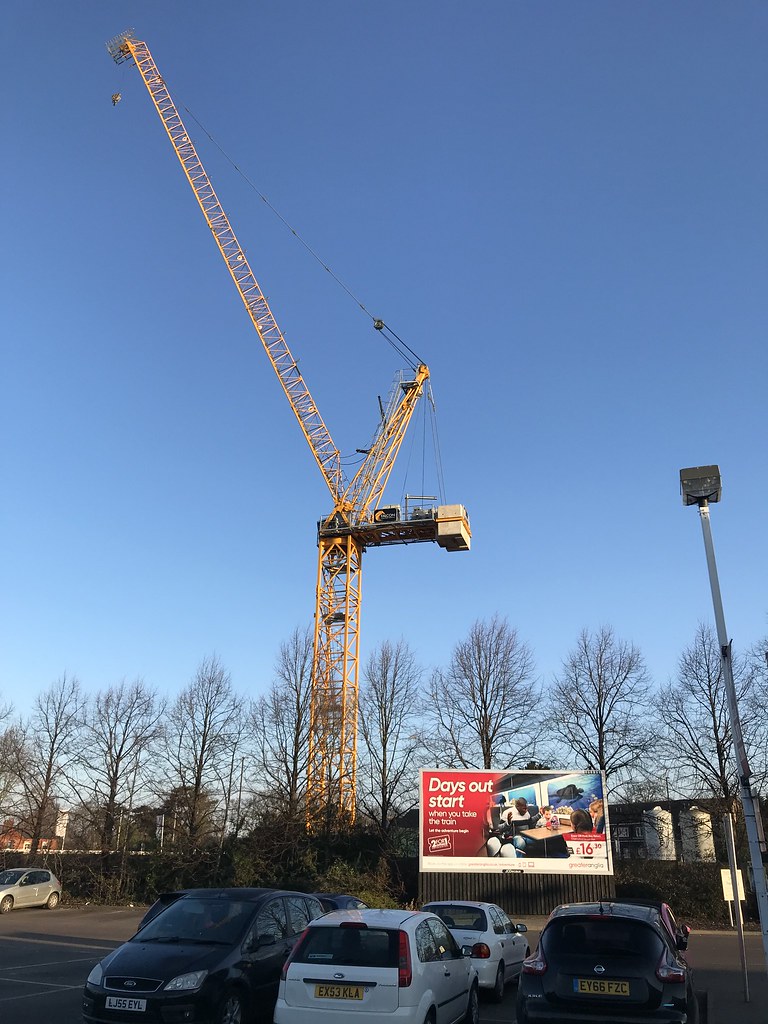 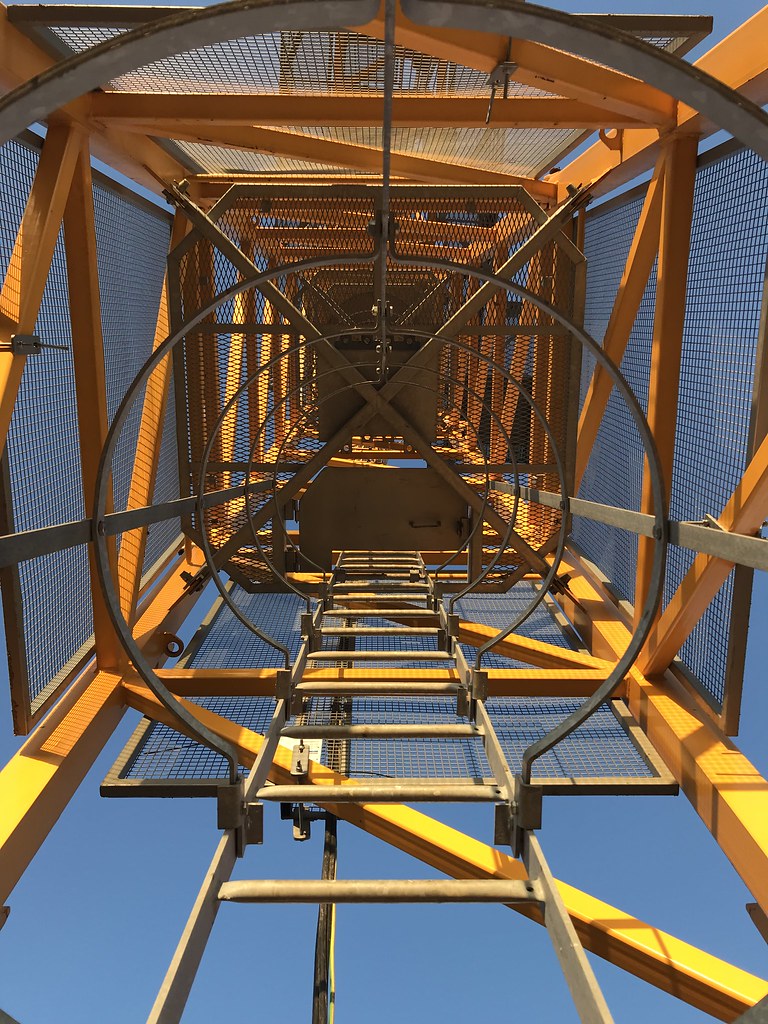 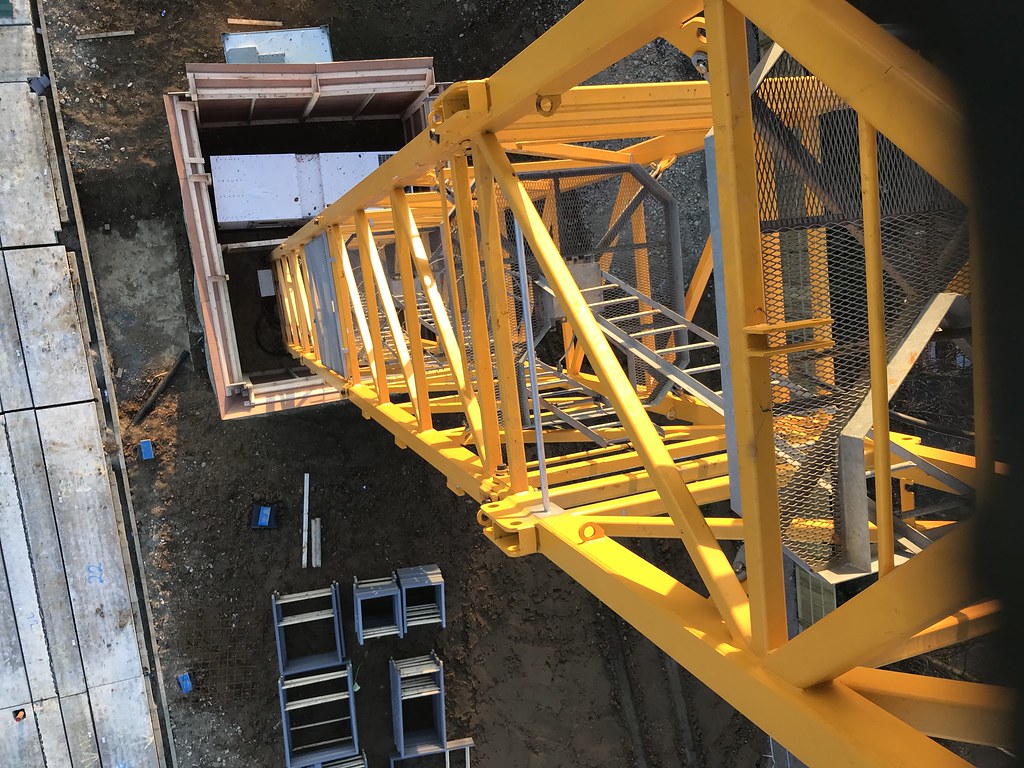 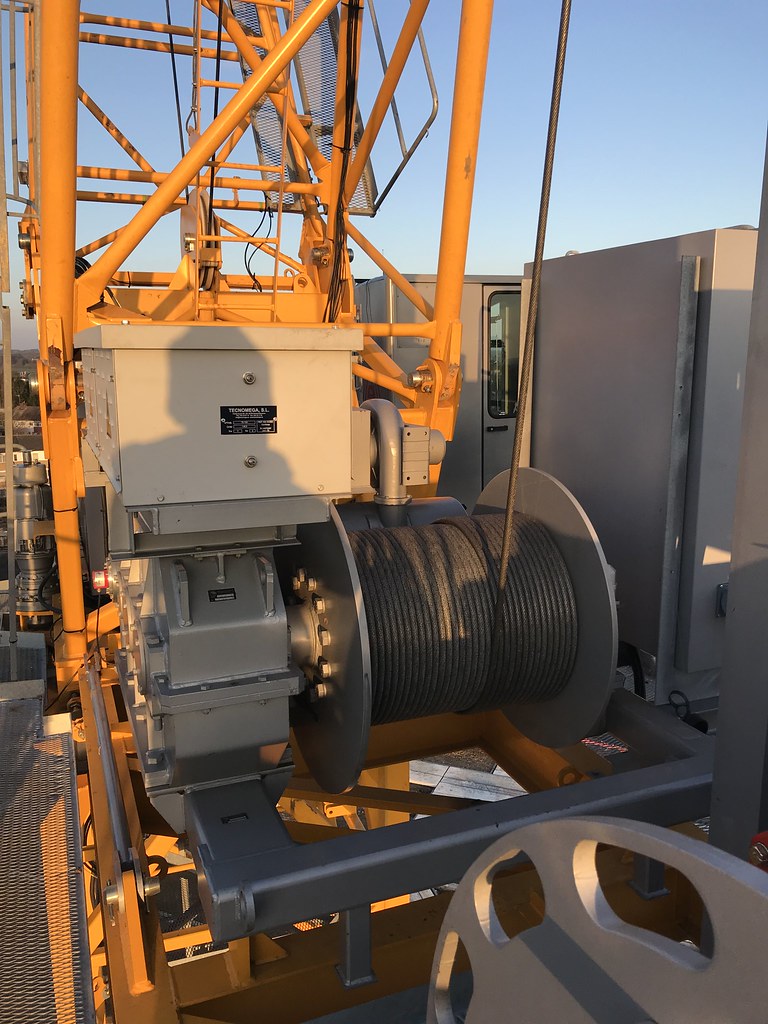 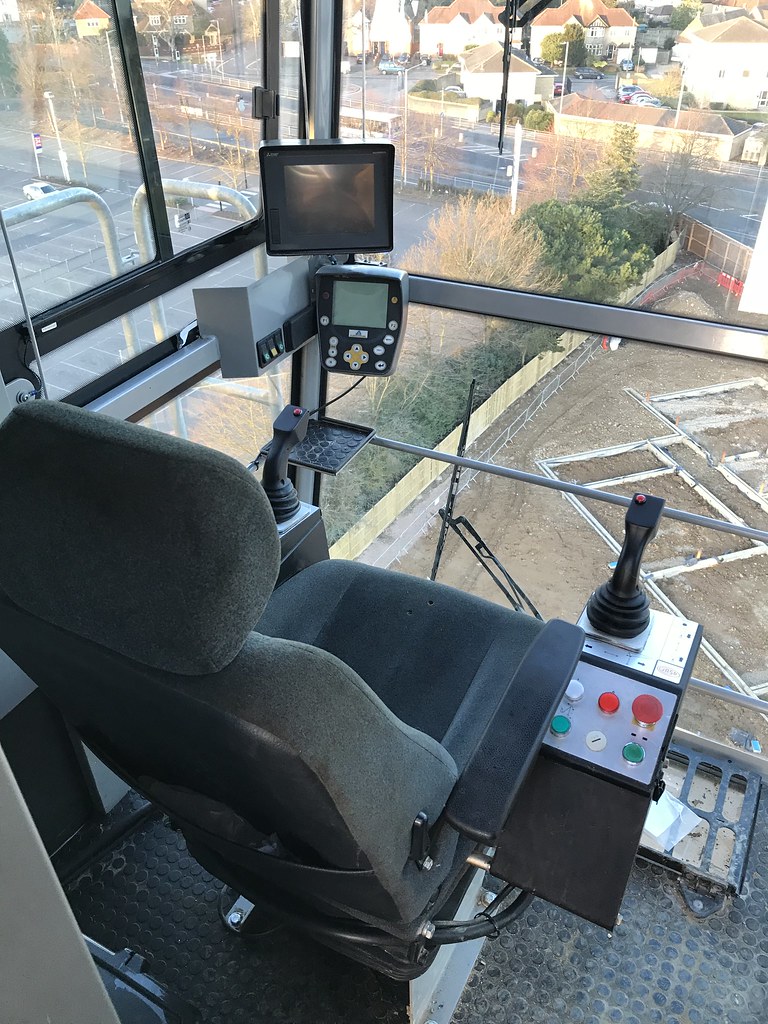 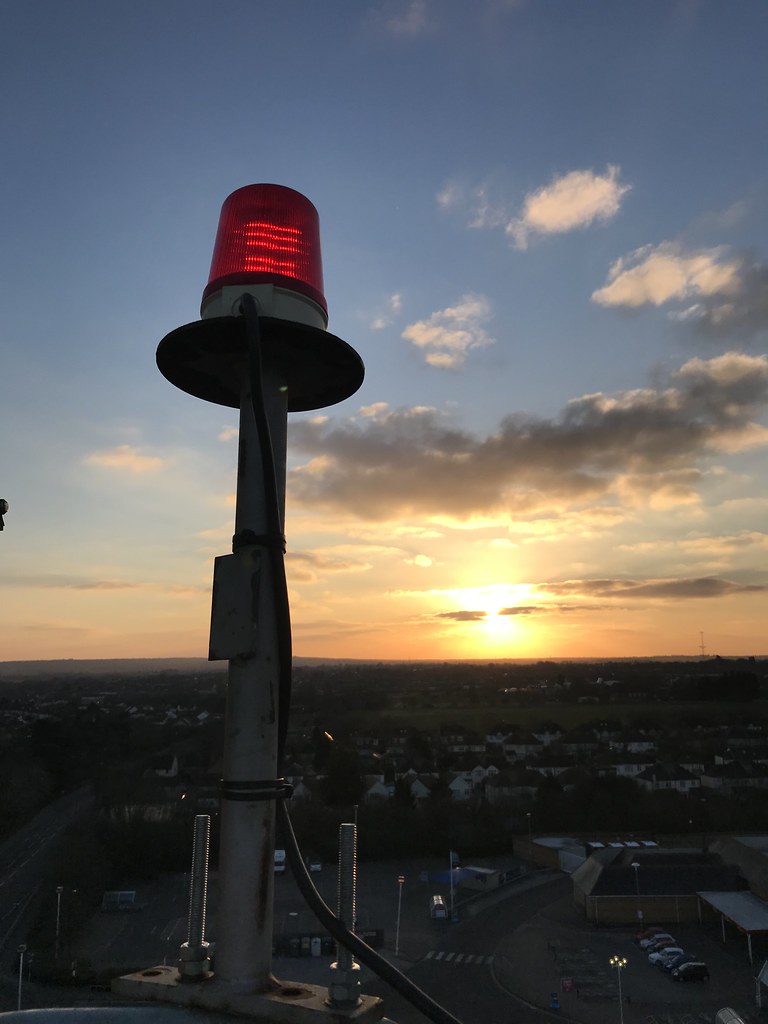 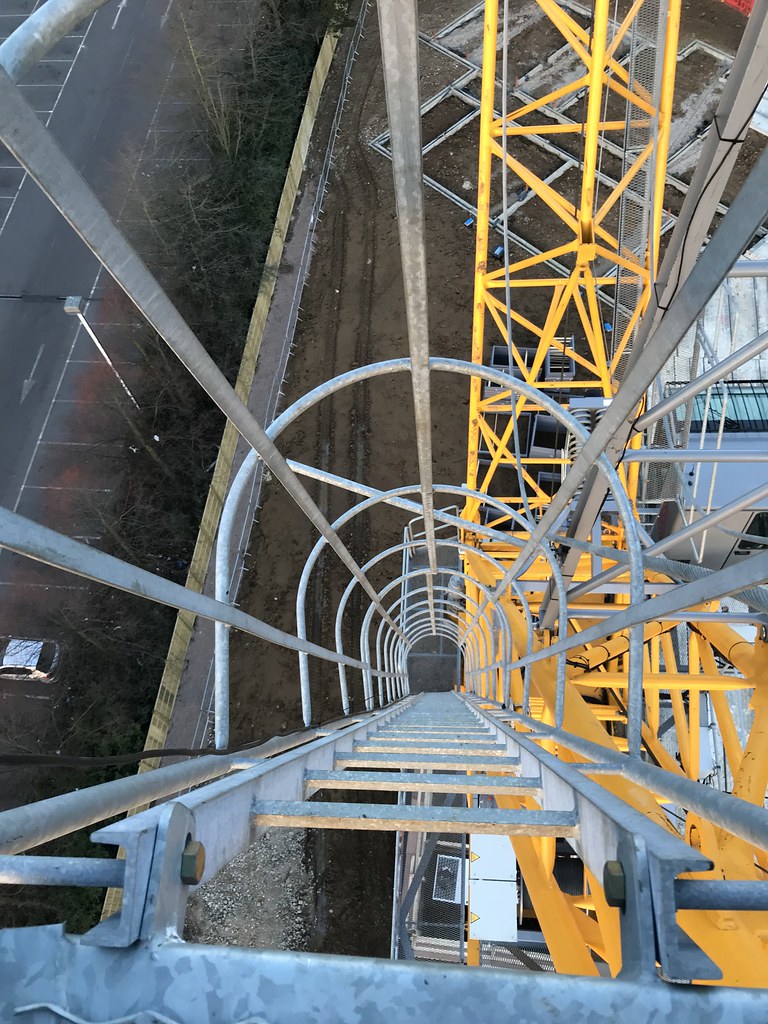 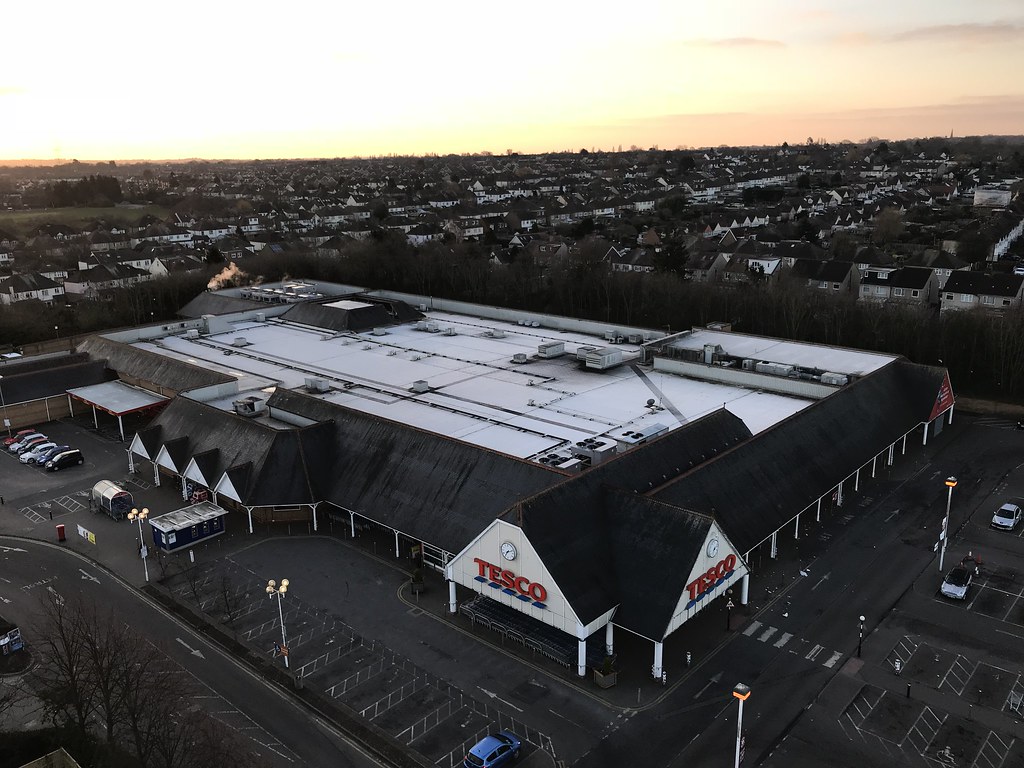